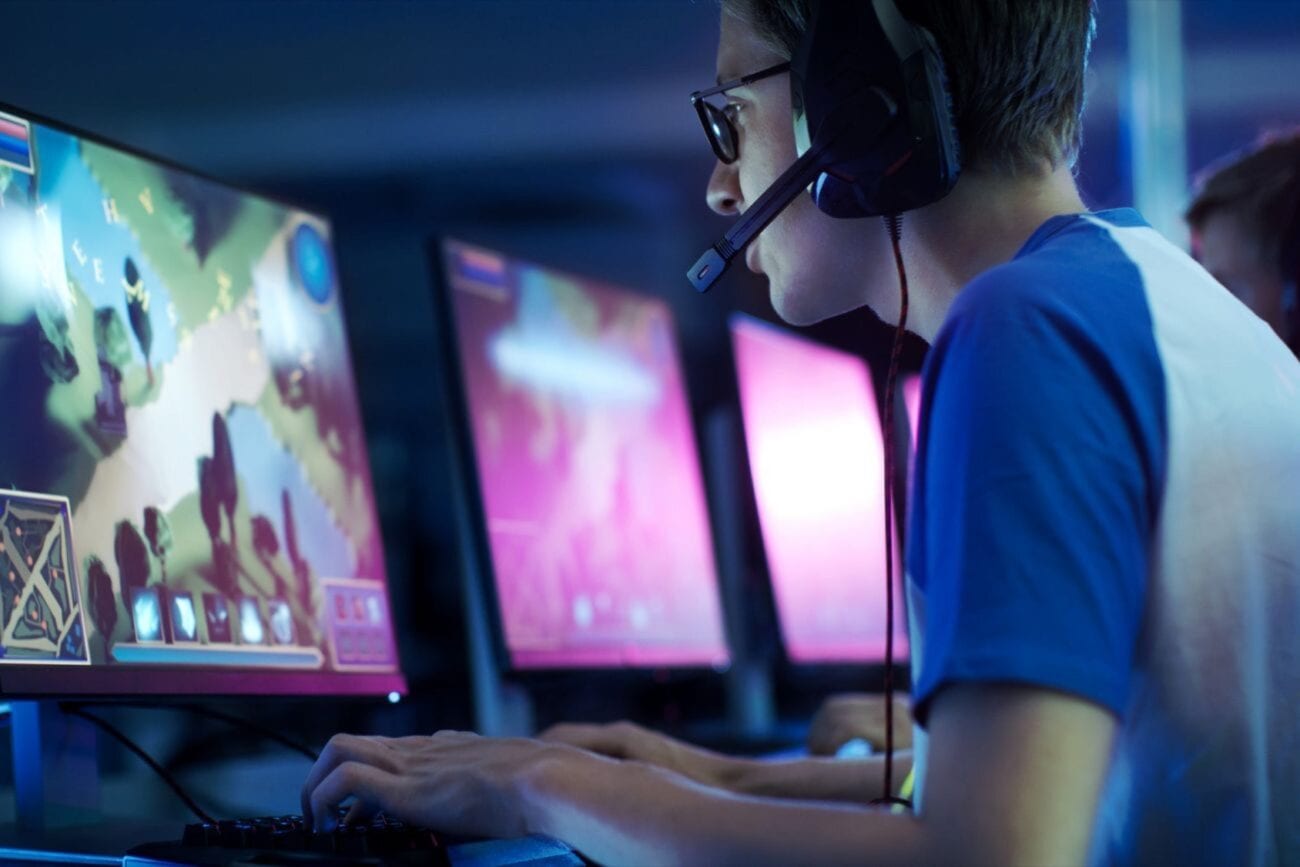 The year 2020 will be remembered as one of the most disruptive in human history, certainly in modern times. While the pandemic pales in significance to events like the world wars, it has nevertheless caused an unimaginable amount of pain, misery and sadness all over the world.

Even as we come to the end of the year, it will still take quite a few months before we can return to anything resembling normalcy, if that is even possible. This is also dependent on successful vaccination programmes all over the world, which is easier said than done. This year has led to a lot of adaptation and change for many people, having had to stay indoors much more than usual, and many of those changes could be here for good now. 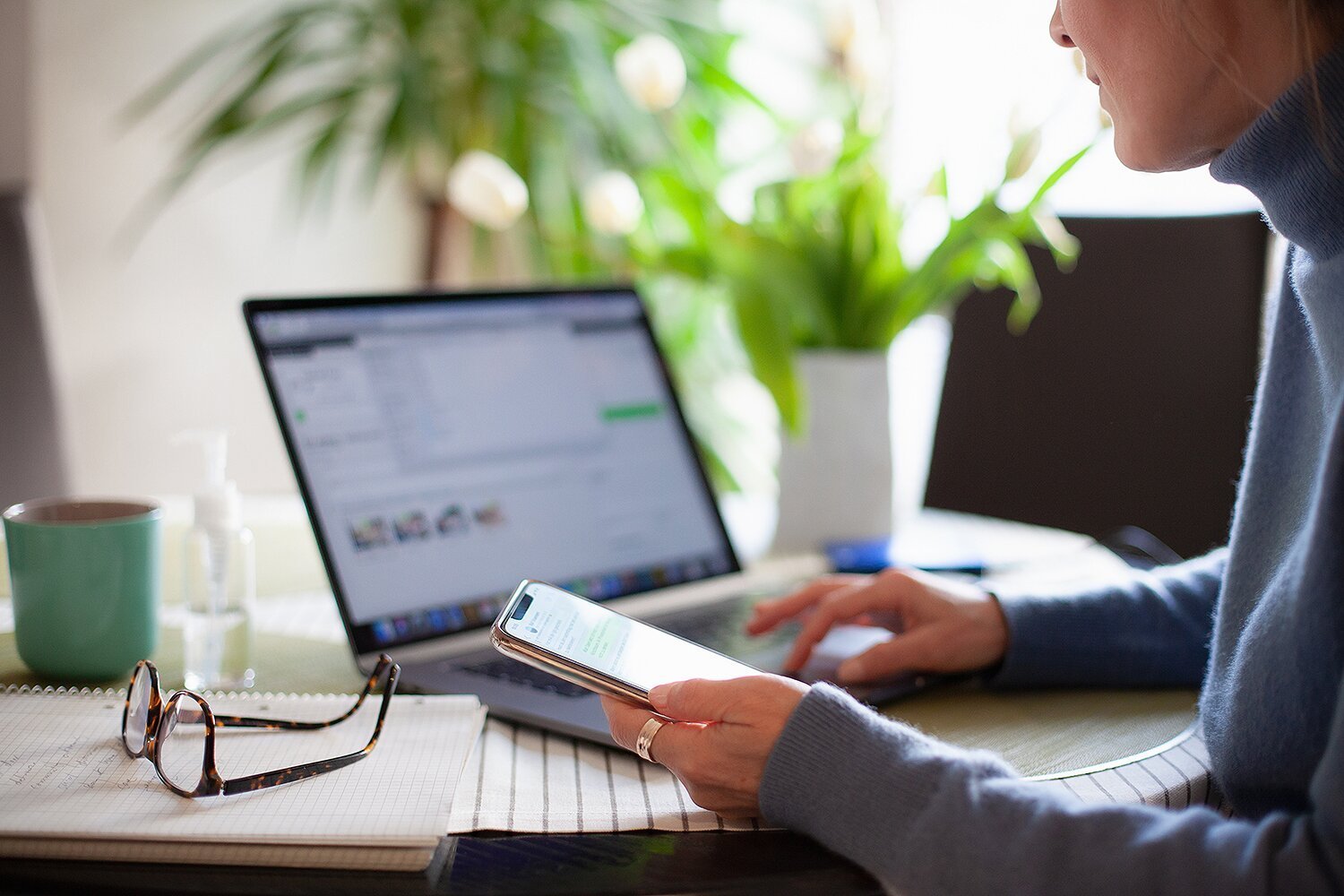 Working from home has become the norm rather than the exception, and even when things go back to normal, it is likely that many companies will continue with the remote working model.

It saves them a lot of money in terms of office expenses, and it also allows them to potentially draw from a much wider pool of candidates for jobs since location is no longer a problem. This has also been helped by improvements in internet speeds and computer technology, and those advancements are set to continue, making it easier for remote working.

At the same time, we have also seen a huge change in how entertainment works. Live musical performances, watching movies in theaters, and stepping out to grab a meal became alien concepts for much of the year. Even now, we are only slowly limping back to those experiences, with reduced capacities, masks and sanitization making it seem as if we are living in a dystopian version of the future rather than in the present. 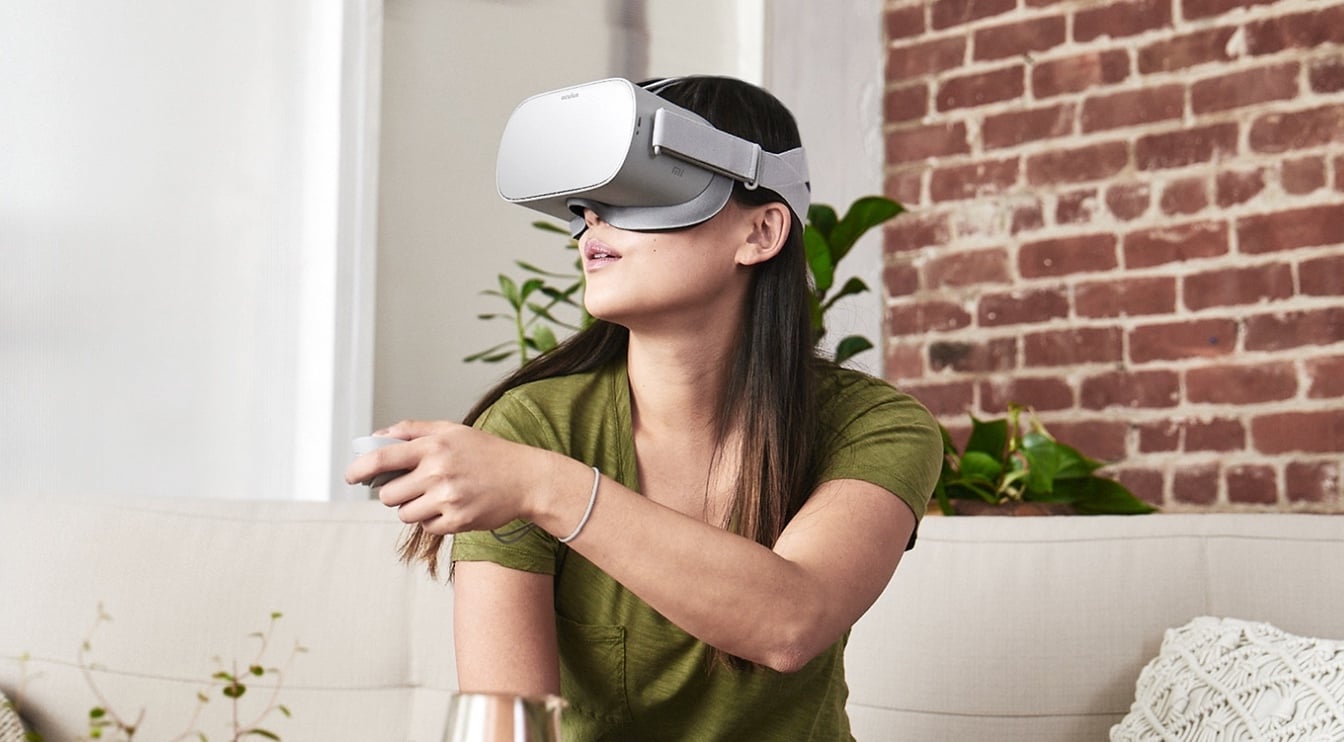 There have been quite a few technological advances that have helped people this year. Virtual Reality (VR) is one of those, where people have been able to experience various outdoor events, places and things to do through VR headsets, without leaving their homes. VR games have also slowly begun to get better, and we could soon be in a place where such games allow us to be completely immersed in the world of our choosing.

Other entertainment options also had to adapt. Casinos, for example, had to shut down almost all over the world due to the pandemic, so many of them went online. Online casinos, where patrons could play roulette online, poker online and many other standard casino games, proved to be a huge hit, and this could therefore lead to a huge amount of change in the way the casino industry operates.

Content streaming sites, such as Netflix, Amazon Prime Video, Twitch and so on also saw huge increases in their user base, and many of those new users will continue to be subscribed even when they have less time to watch content. The way we communicate with people also changed drastically, with Zoom becoming almost as ubiquitous and essential as Google. 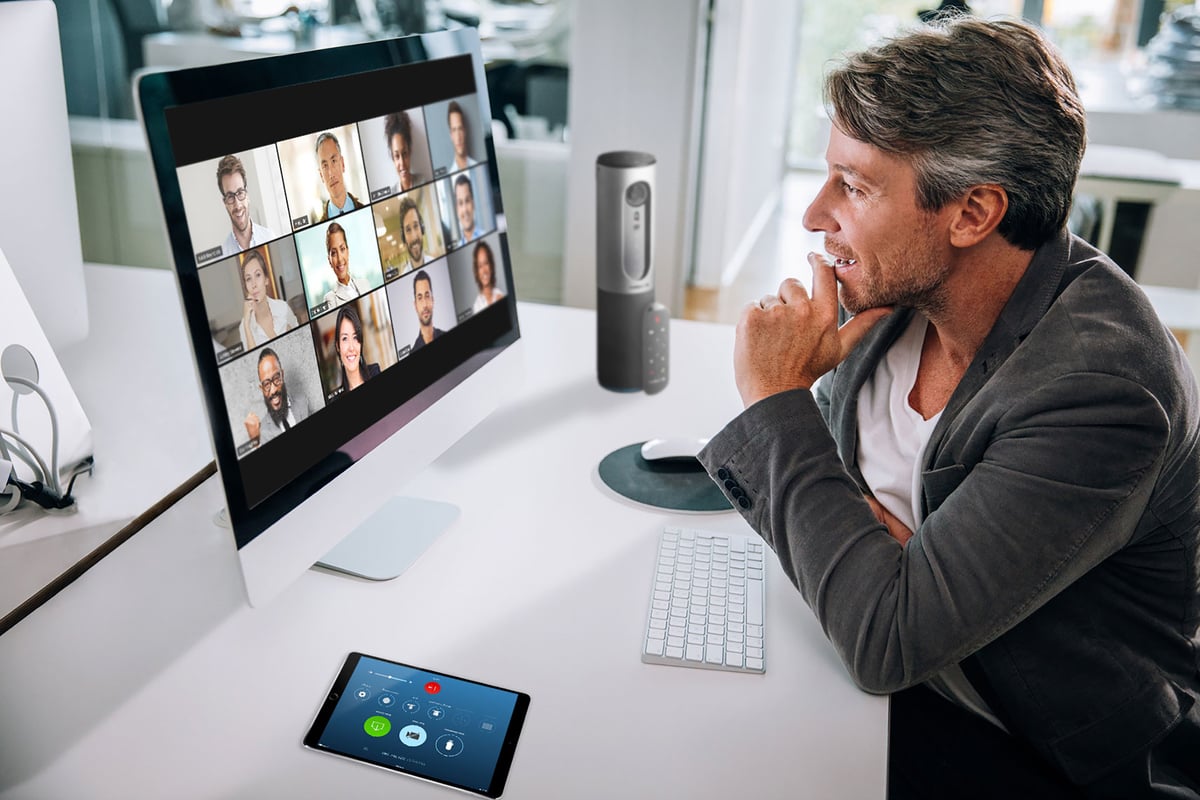 Work meetings and casual hangouts with friends took the form of small squares and rectangles on our laptop or phone screens, but this did allow many people to maintain some form of human contact, especially those living alone.

Movie experiences also went online, with quite a few digital premieres, as well as award shows. It was the same story for music as well, as artists utilized social media and streaming platforms to put on concerts and performances for fans from their homes.

We even saw multiple concerts take place in such a manner, with many of those dedicated to raising money for COVID-19 relief. Thus, this year has truly been one of the most unique in human history, but it has also taught us a lot and helped us adapt to a difficult set of circumstances. 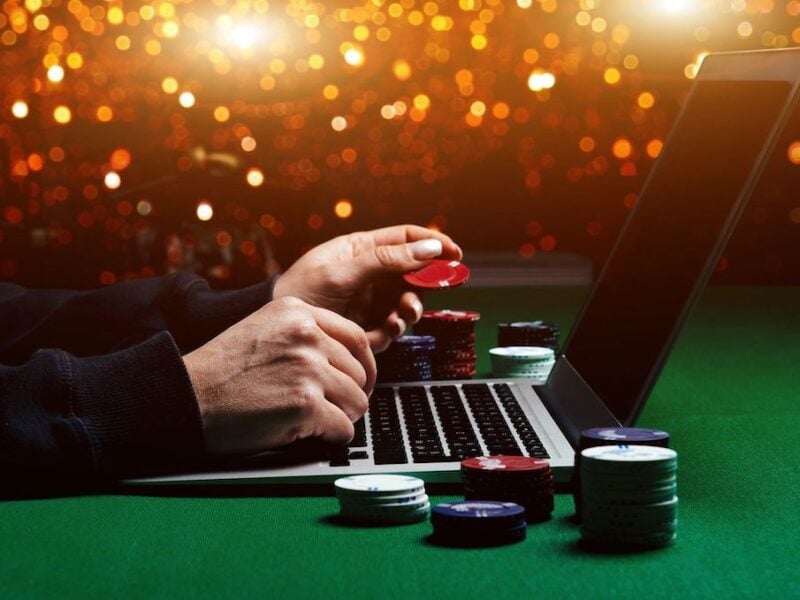 Can you Gamble online and win Real Money? 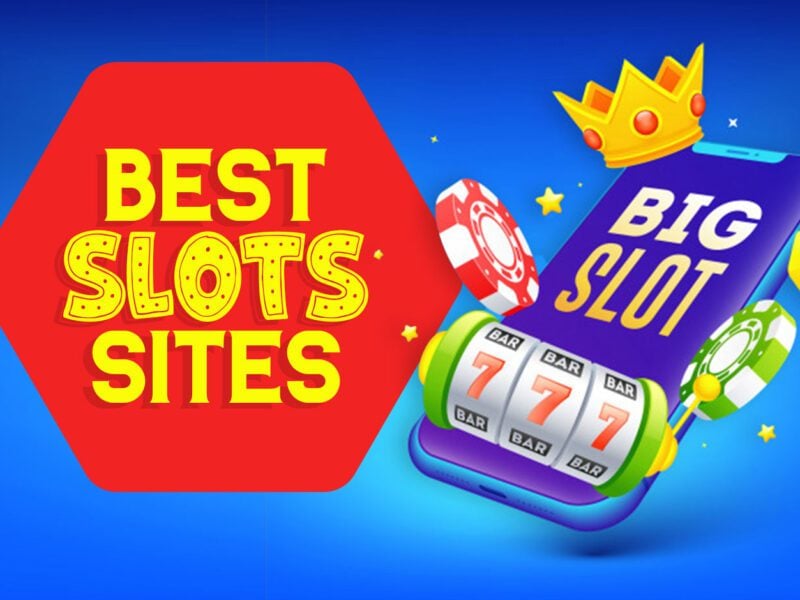