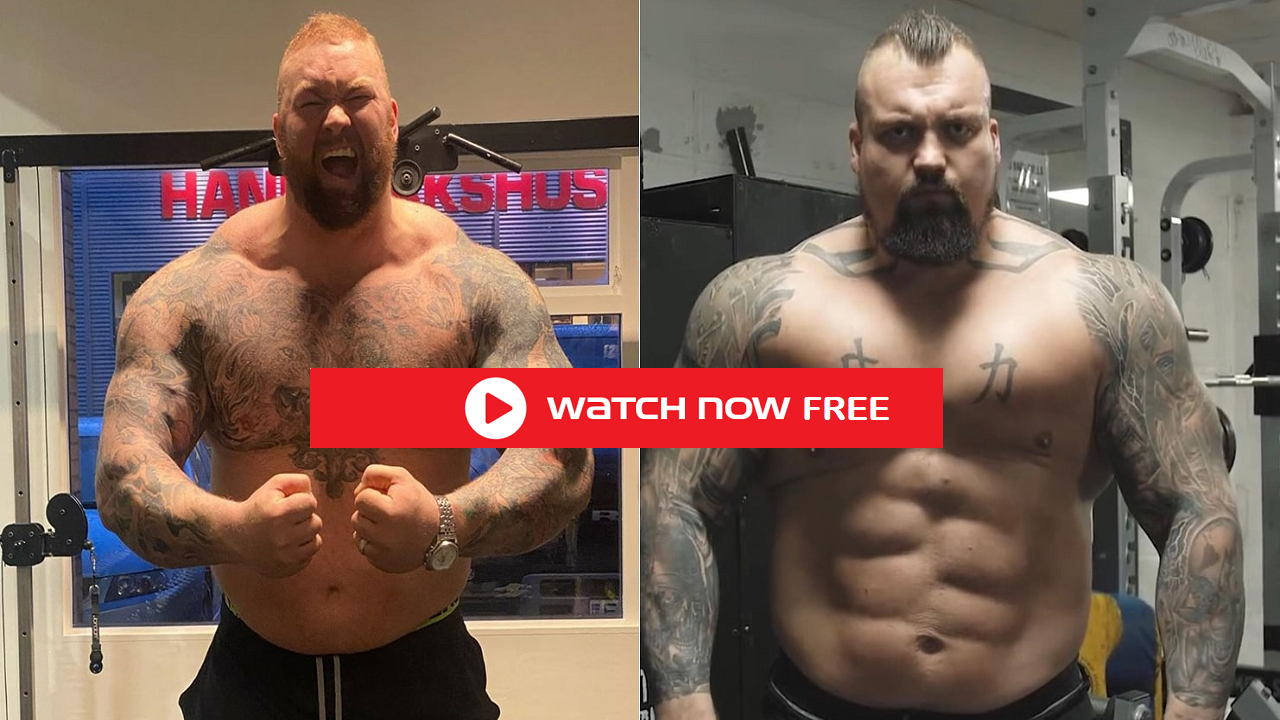 Eddie Hall vs Thor: How to watch boxing live for free streams?

Thor vs Eddie will take place on 19th March and will head for the Dubai Duty-Free Tennis Stadium in Dubai, United Arab Emirates.

Thor and Eddie, both have been the winners of the prestigious “World’s Strongest Man” tournament and are the only two men to ever deadlift 500 kilos. For their boxing fight, both have undergone drastic physical transformations.

Thor, who hails from Iceland, is famed for portraying the character of “The Mountain” in Game of Thrones, the 6’9”. However, to don the gloves, he went down to a modest 145 kilograms (319.7 pounds) from his original 205 kilograms (452 pounds) weight. 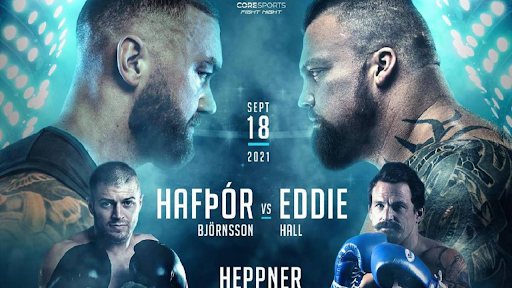 Meanwhile, Hall has made a steady recovery from his injury and has also gone into a weight cut for the fight, from his bulky 200kg “Beast” avatar that he is known to his fans as, down to a chiseled 158 kg with remarkable abs definition. The 33-year-old Briton has also slashed his daily calorie intake from 12,000 to just 6,000.

When is Eddie Hall vs Hafthor Bjornsson fight?

The heavyweight exhibition clash will take place on Saturday, March 19. It will be held at the 5,000-seater Dubai Duty-Free Tennis Stadium in the United Arab Emirates. There is no information about the time and whether people will be allowed inside the arena.

Where can you watch Eddie Hall vs Thor Bjornsson?

Perhaps the most intriguing element of this contest is that we have no idea what Hall is bringing. His arch-nemesis has looked remarkably coordinated for his size and talent throughout his three bouts to date. In comparison, Hall hasn’t had a single fight yet. That could play a massive factor on the night, but from a positive perspective, at least he’s going in with the element of surprise.

Surprisingly the boxing match doesn’t have a UK television deal. But it is available to watch for free through the streaming service Segi TV. 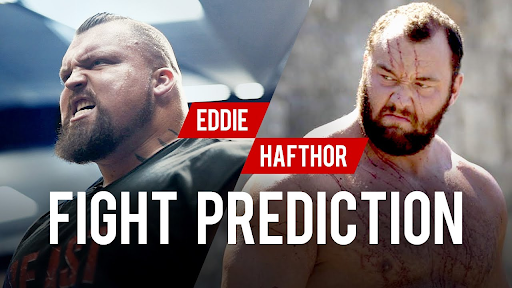 Since the fight has just been announced, there are not many bookmakers for the fight. In the future, different odds will be there. But for the time being, these are the odds for the fight.

It’s interesting to see that over/under odds for Bjornsson vs. Hall are not yet being offered. Both of these men are very powerful and it would not be a shock to see this bout ending quickly. Powerlifters are not exactly known for their cardio, however, meaning it could end up being a long bout that ends in a decision with both fighters exhausted.

I was surprised to see these odds are close are they are. It certainly had a slight impact on how I formed my own Bjornsson vs. Hall betting pick. Now, let’s look at some of the intriguing statistics these men bring into the ring on Saturday.

While there’s a lack of footage of Eddie Hall, that’s likely not by accident. To put it nicely, in the sparring videos that have been released, he looks like a novice. This, to be fair, is to be expected of someone taking up boxing in their 30s. 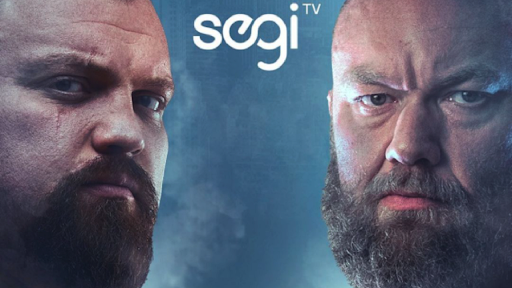 Furthermore, his recent bicep injury likely doesn’t help. ‘The Beast’ also revealed in their press conference that he had COVID-19 a few weeks ago. Combining the inexperience, recent injuries and illnesses, and the fact that he’s at a massive size disadvantage, it doesn’t look great for Hall.

As far as Thor Björnsson goes, he’s not Tyson Fury by any stretch of the imagination. However, he has a big experience advantage by fighting three times. Furthermore, ‘The Mountain’ has looked solid in its appearances and has improved each time.

Björnsson looks to have surprisingly good stamina for a man his size and has been doing four-round bouts with ease. Adding to the fact that he looks semi-capable in his pure ability in the ring, he looks to be the big favorite to win on Saturday night in Dubai.

Both Hafthor Bjornsson and Eddie Hall have been training for this boxing match for several months. Eddie has been keeping most of his training close to the vest, although we have seen his punching power on display, and the result of his weight loss transformation, from preparing for the fight. 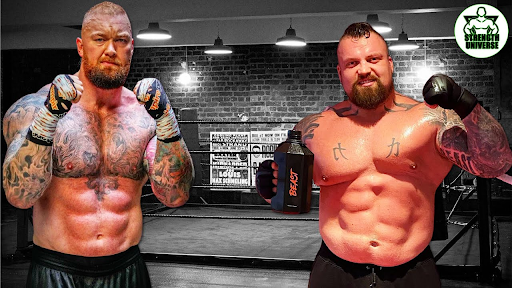 As for Thor, he has been a lot more open with the current state of his boxing training, regularly sharing sparring videos. In addition to that, he has also taken two exhibition fights, with fans able to see his skills in action as he attempts to get used to being in the ring.

In the first fight, Bjornsson had a fairly decent showing, even though Hall mocked him for it afterward. Things got a bit dicey in the second bout though, as Thor got rocked on more than one occasion, even being dropped at one point.

So with these two set to face each other, we are left with limited information about what to expect. We see that Thor has a height advantage, while Eddie likely has a cardio and power edge in the ring.