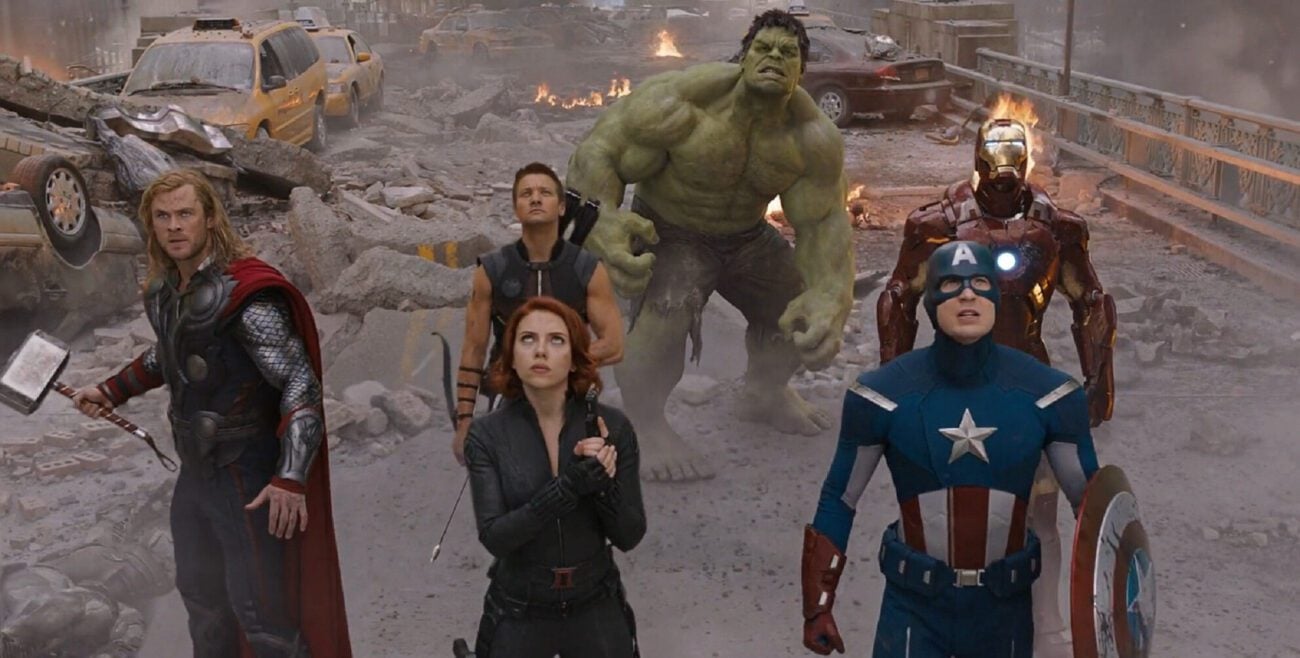 But as some people, including Marvel’s own show What If….? and movie Civil War, have pointed out, the Avengers are not infallible, begging the question: do they really deserve to be called Earth’s Mightiest Heroes anymore?

Luckily, we decided to assemble and find out! We flew through the internet to find out why the Avengers are still Earth’s Mightiest Heroes. Grab your shield and dive in! 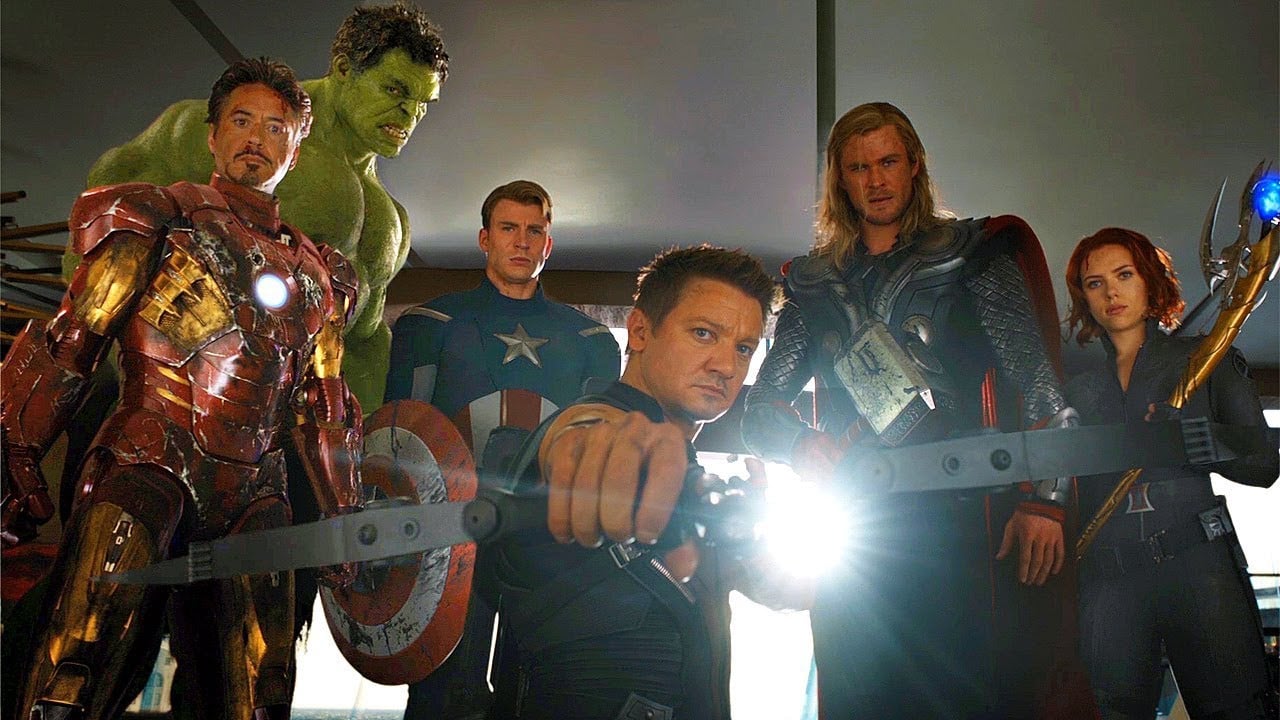 On the big screen

Many are probably familiar with the Avengers roster from the MCU, with the original six as well as a few newer candidates.

No one can deny the power in the OG three: Captain America with his belief in humanity that led him to take on Hydra, Tony Stark with his incredible intellect that led to his iconic suit, and the mighty Thor with his strength that has taken on the likes of many unbeatable foes, including Loki & Mangog. 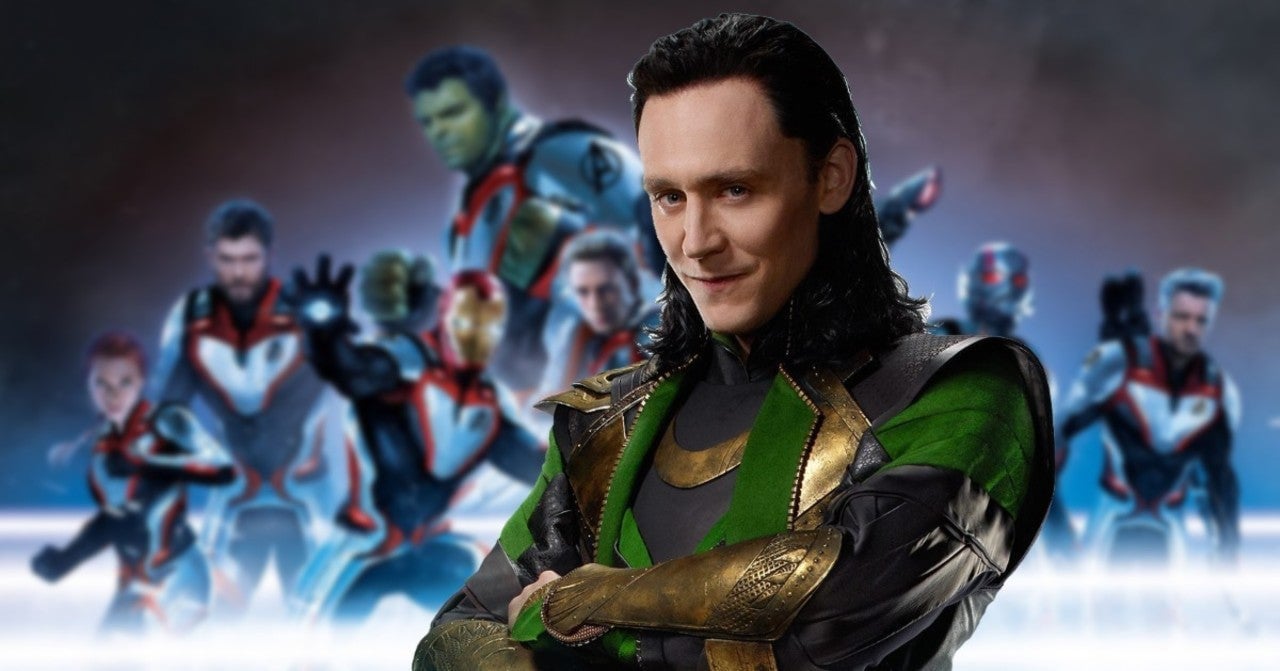 Of course, the new kids on the block are nothing to sniff at, either. Scarlet Witch’s magic has the ability to rewrite reality itself, and as we saw with WandaVision, she is definitely not afraid to use it. Vision’s wisdom and nearly unbeatable skill set allowed him to take on Ultron with ease where others have failed spectacularly.

Of course, you don’t necessarily need fancy powers or tech to be great in the Avengers. Despite being human, Black Widow & Hawkeye have stood toe to toe with gods & mega-institutions, living to tell several tales (including the now-famous one in Budapest). Their tactical minds and humanity help the team stay grounded while also proving that anyone can be a hero. 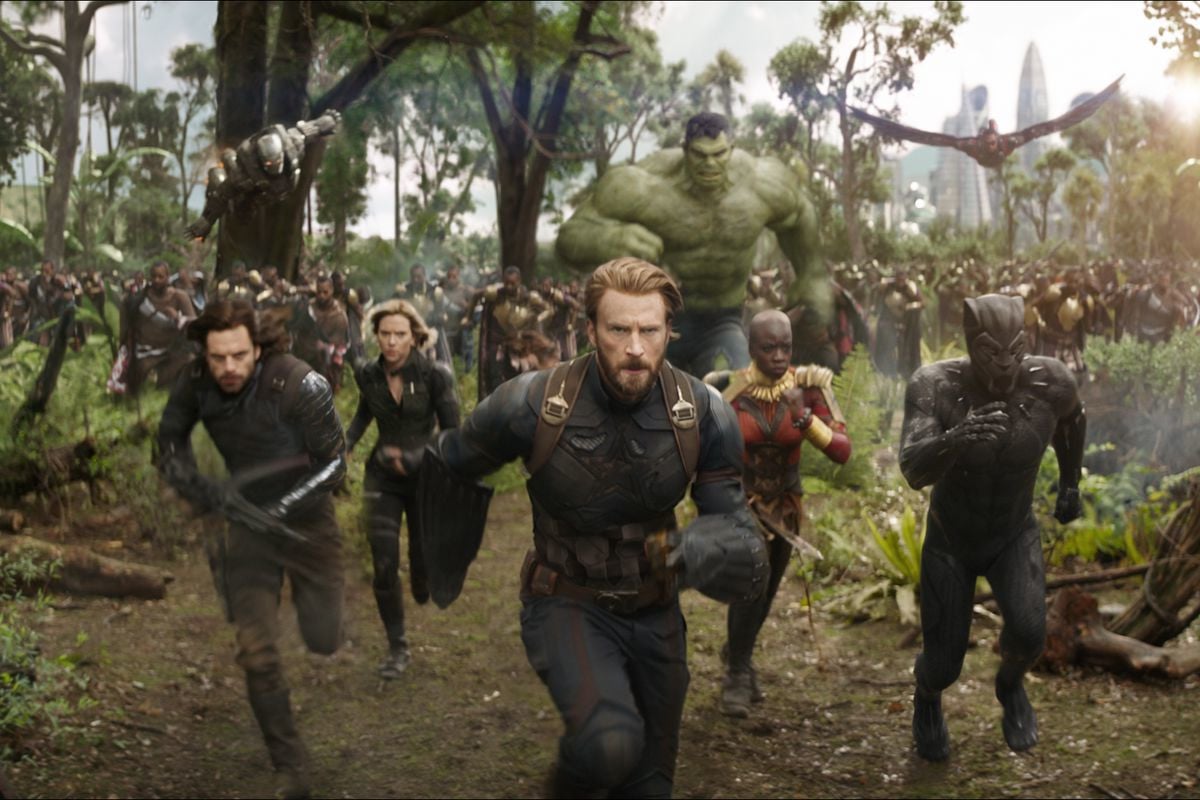 Of course, these names aren’t the only ones who have had the moniker of “Avenger” in the comics.

Some others who joined the team do appear in the MCU and proved that, while not officially on the team, they do deserve the title. Captain Marvel was able to take on a whole alien invasion fleet by herself, showcasing just how much you do not want to stand in her way.

Others include the Sorcerer Supreme himself, Doctor Strange. He took on Dormammu with nothing but hope and an intermediate understanding of magic, safely earning himself the title of Sorcerer Supreme before the credits rolled. However, these unofficial members at least get a moment to shine. Some are not so lucky, which is sad since they are just as mighty. 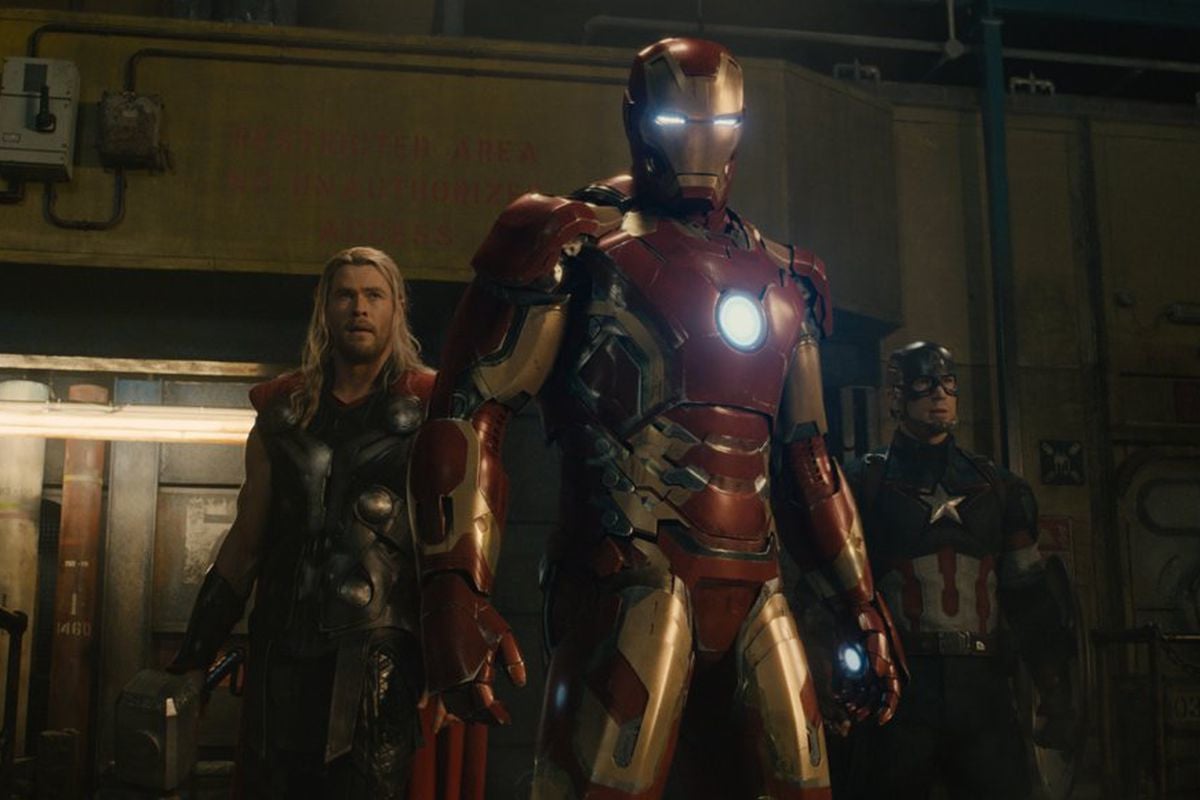 Thor isn’t the only mythological figure in Marvel. Hercules himself has the moniker, being able to beat Thor by dropping Manhattan on him and standing up to a Titan all by himself. Sentry is another powerhouse (who probably looks familiar to DC fans) who is, as of right now, unbeatable with strength, speed, and regeneration powers that would make Deadpool drool. The Avengers, in short, have quite the stacked cast. 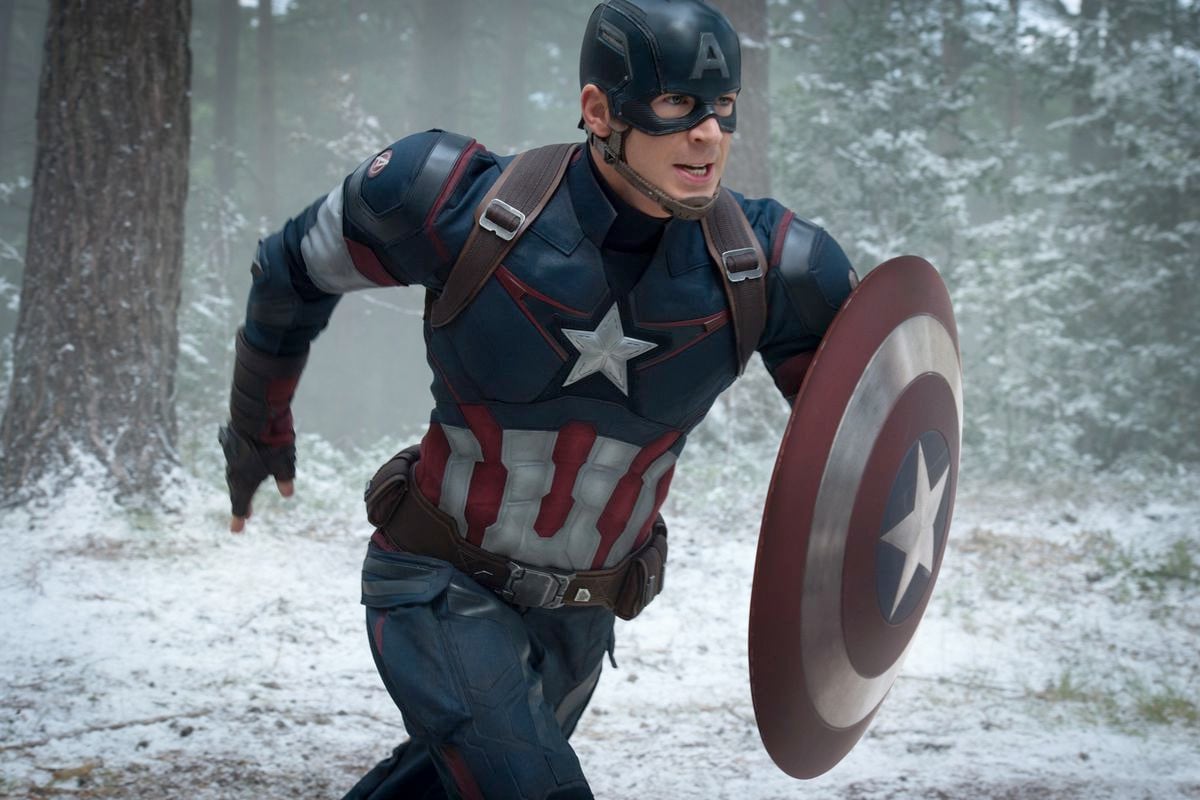 Though these heroes clearly aren’t easily ruffled, they aren’t always shown in the best light. The Masters of Evil once got the drop on them in Avengers Mansion much more easily than they should have, and Kang the Conqueror has bested them before while the team was separated.

Not to mention the personal problems some of them have. Tony Stark has an unfortunate history of alcoholism and Thor isn’t exactly the most level-headed at times. Scarlet Witch’s mind isn’t always her own and don’t get us started on how many times they’ve fought each other or broken up.

Yet despite all of these failures or interpersonal issues, the Avengers always come out on top in the end. Not just because they’re powerful, but because they are human at their core. They remind us that heroes can fall or fail, but the part that makes them heroes is the ability to get back up and stand for something larger than themselves. That’s what makes the Avengers Earth’s Mightiest Heroes.

What are your thoughts on the Avengers, both in the MCU and in the comics? Drop them below in the comments! 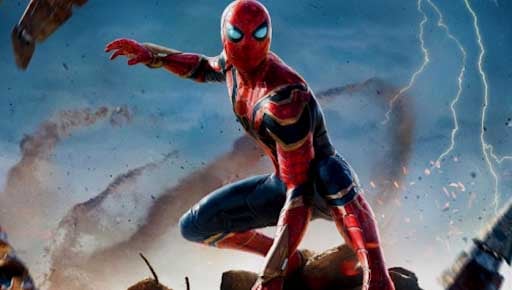 Watch ‘Spider-Man: No Way Home Free Online: How To Watch 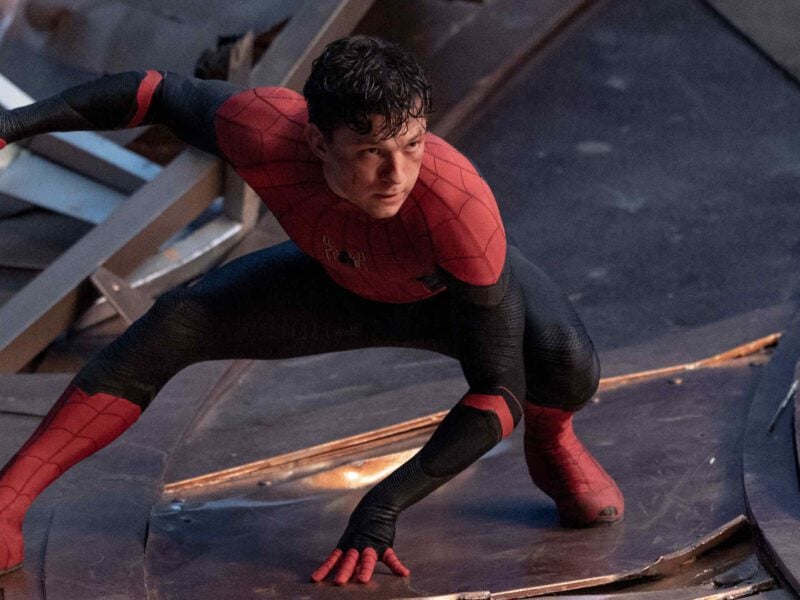 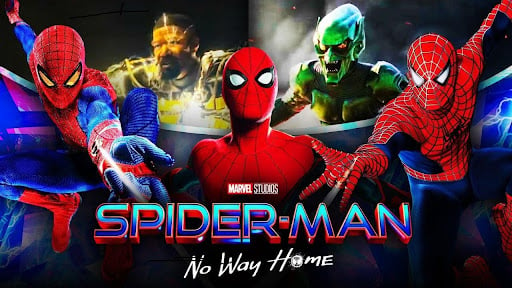