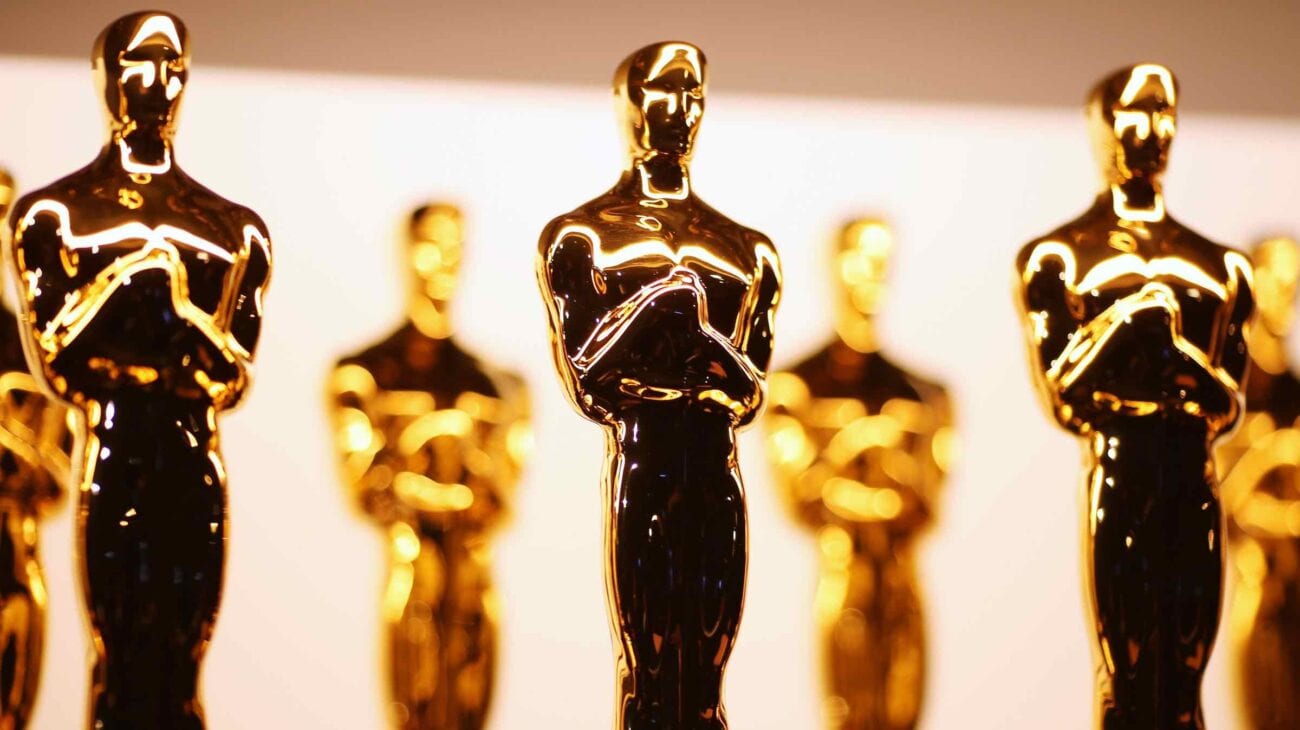 It’s only the beginning of May and most of the movies that will get nominated for Oscars in 2021 haven’t even yet been released.

So, why are we doing this? 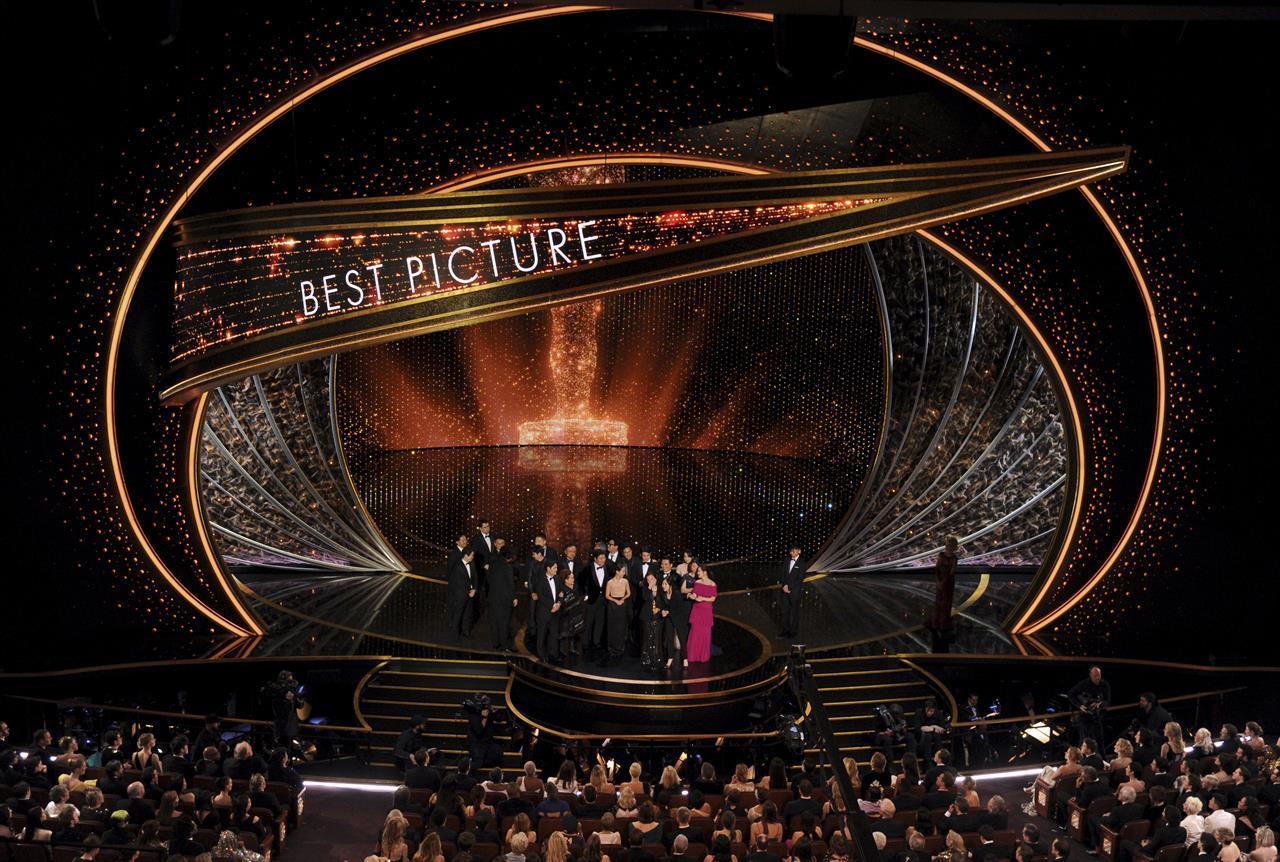 Well, because there isn’t much else to do. COVID-19 quarantine has put us in a situation where there’s not much else going on.

2020 is a year of great films. Of course, there are the standard, bombastic, epic action flicks but there is also a fistful of wonderful indies and adaptations, like West Side Story, a favorite for Oscar nominations.

So, what are a few of the movies that we expect to make big splashes in 2020 and pull in the accolades at the Academy Awards? 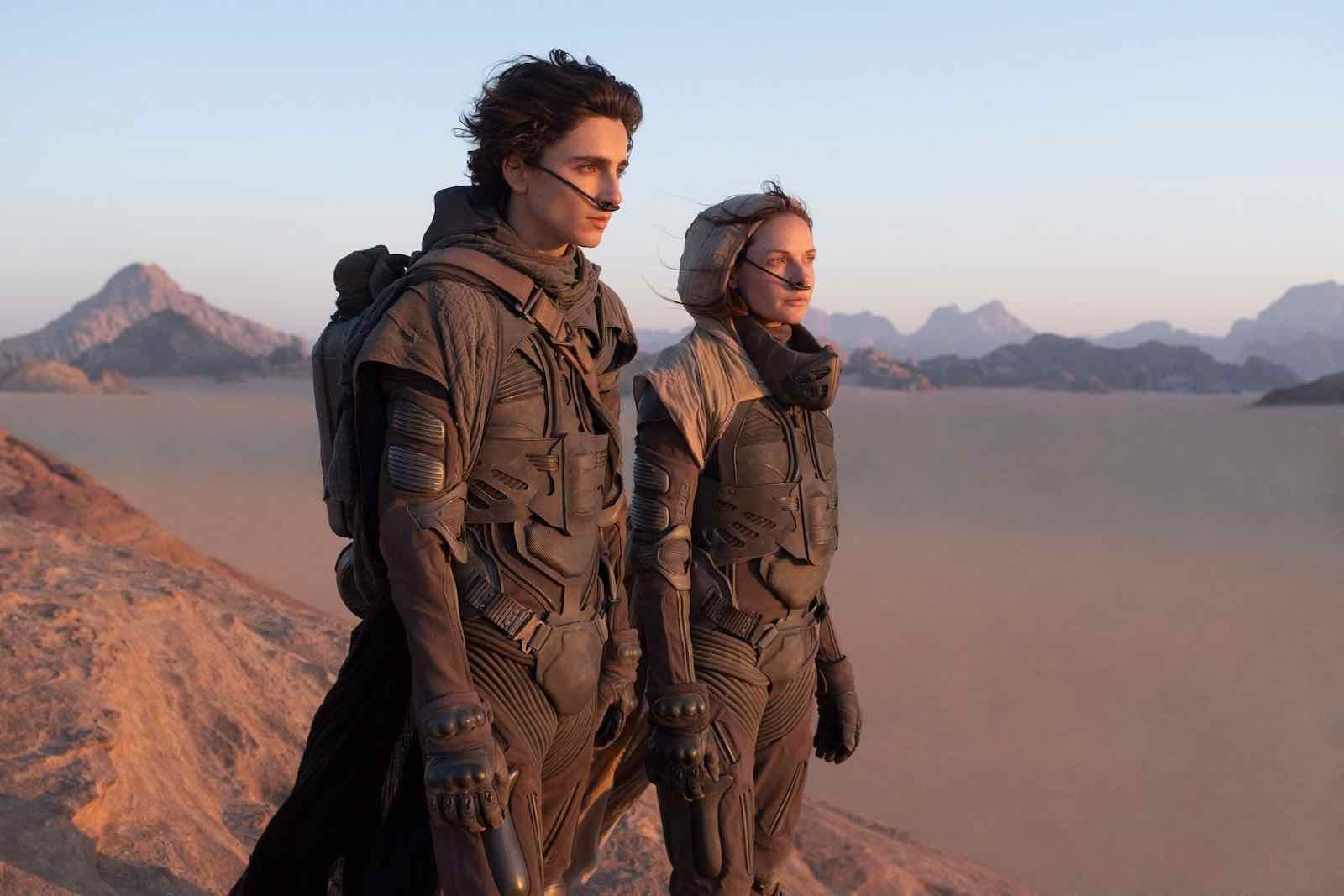 Filmmakers will once again try their hand at Frank Herbert’s magnum opus. David Lynch took a crack at it in the 80s and failed miserably. Now we get to see Denis Villeneuve try his hand at it, along with Eric Roth and Jon Spaihts.

The things Villeneuve did with the Blade Runner reboot were amazing, that said, it wasn’t a box office smash, even though it was loaded with A-listers. They seem to be trying to avoid that with Dune, stacking the on-screen names even deeper. Still, I have a feeling that it won’t reach the public quite as they want.

That said, I believe the visual effects will be amazing. This is going to be a visually stunning film that should get nominations, if not win an Oscar for Best Visual FX or Cinematography. 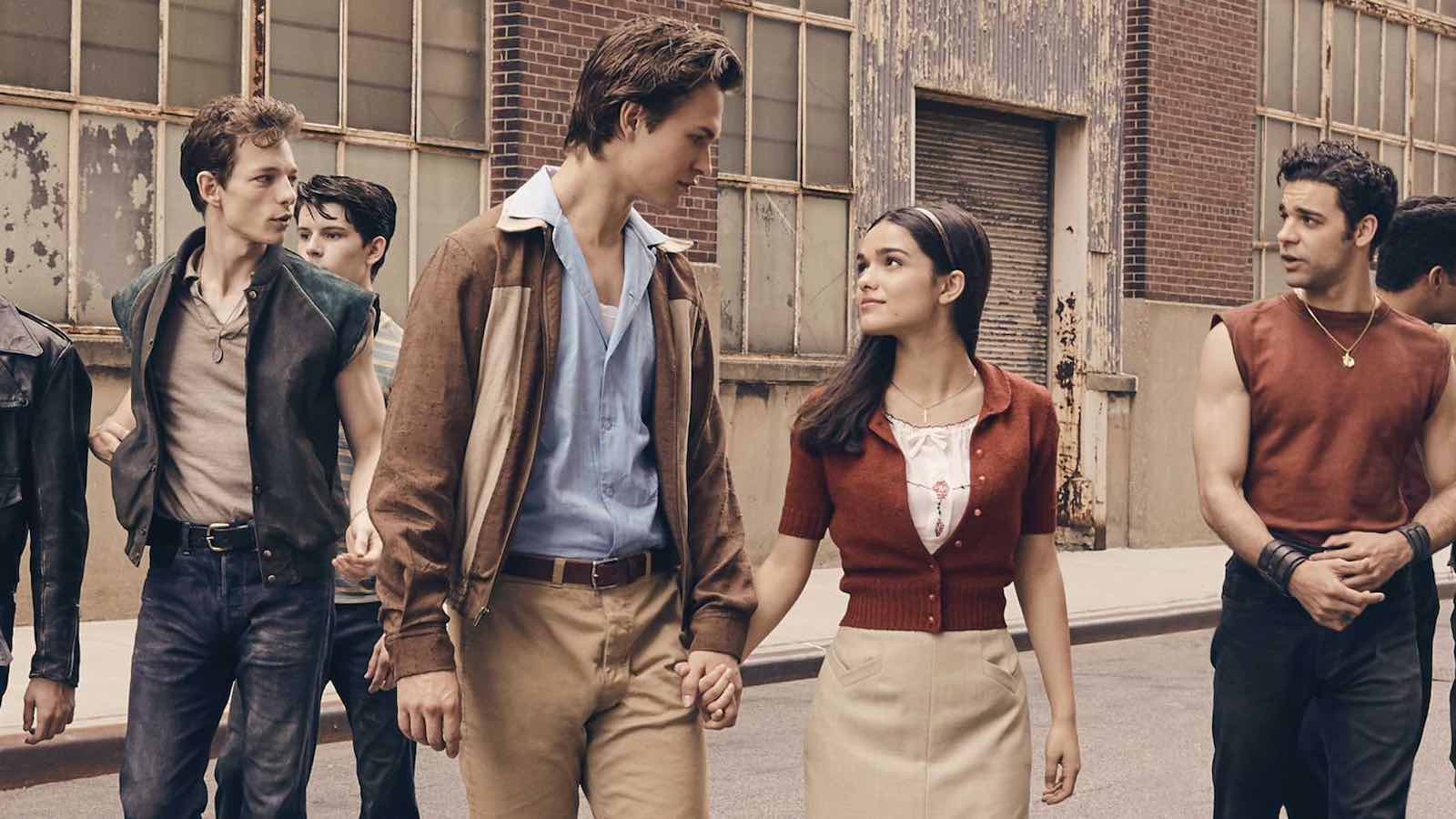 Steven Spielberg has taken on the famous musical. Has he ever taken on a musical before? Fact-check me on this, but I don’t think so . . . at least not a big-budget Hollywood musical. So, Ansel Elgort and Rachel Zegler star as Tony and Maria. Rachel Zegler is a new-comer to the movie scene, but she’s already cut her teeth a bit in the music industry. As for Ansel . . . well, that’s Baby, from Baby Driver.

I’m sure this Shakespear adaptation will be very well done. But getting released right alongside the West Side story is Jon Chus’s version of, “In the Heights.” So, we could see quite a bit of cannibalization. That said, Stephen Spielberg is Stephen Speilberg so . . . expect a nomination or two.

This film may just have one of the best opening lines ever. Riveting! I mean, how much of this story is real . . . and how much is made up is hard to say. But if you haven’t heard of #TheStory, just search for it on Twitter and prepare to be blown away.

This is one of the flicks coming out in 2020 that I couldn’t wait to see. Pimps, strippers, murder, suicide, and intrigue, this plot-line has it all. And it didn’t disappoint. It got rave reviews at Sundance and 4.5 stars on Rotten Tomatoes. If I had to guess at the Oscar this sizzling flick might take home, I’d say Best Score. 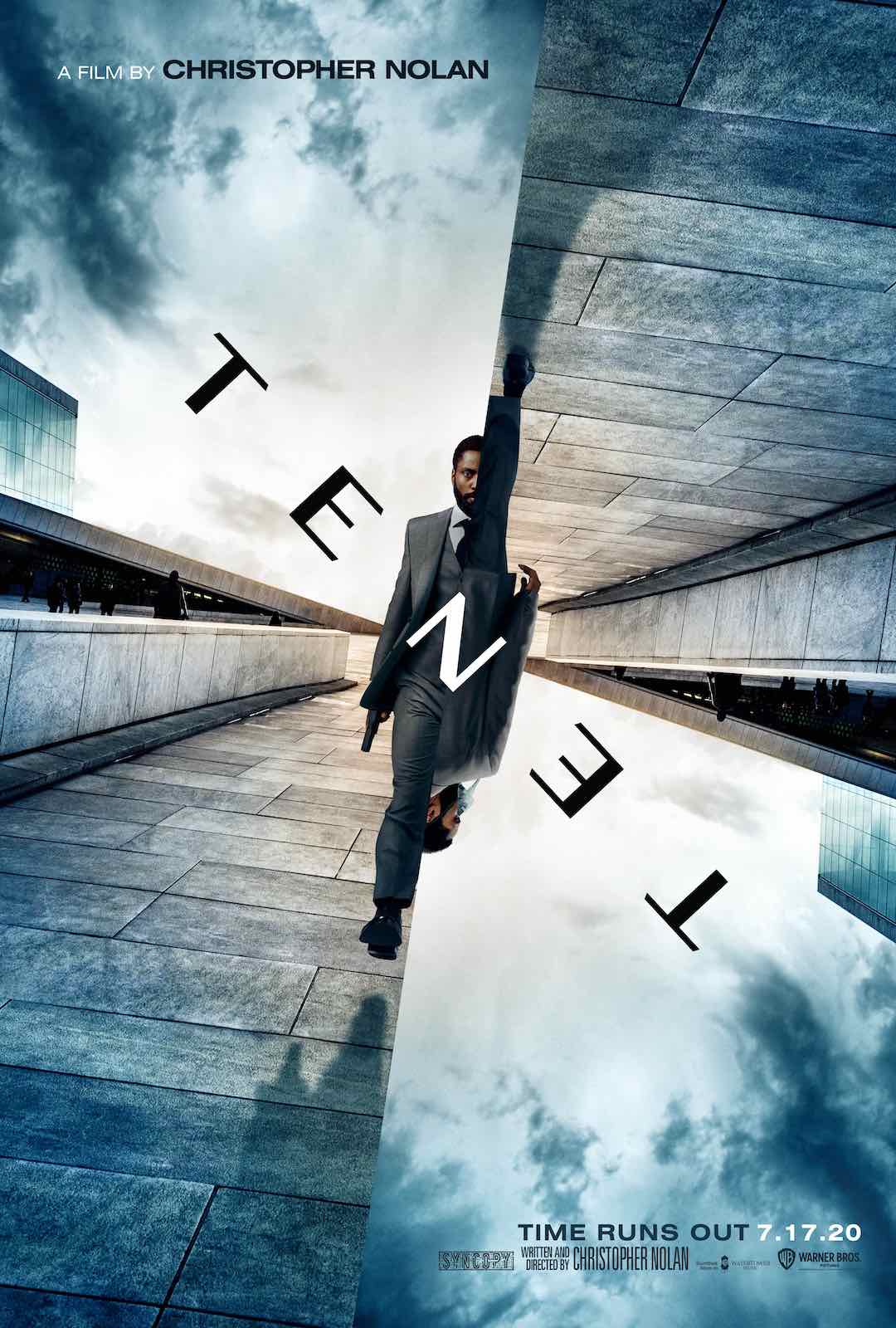 Christopher Nolan’s latest is on the short-list to take home the Academy Award for Best Picture. One thing that we’ve learned is that Best Picture isn’t usually awarded to the best picture, it’s more like the best massively popular picture. And we shouldn’t underestimate his ability to make highly-profitable, highly-public films.

With international espionage and mind-bending physics as the focal point, this one is surely going to get people in theatre seats – that is if the coronavirus doesn’t keep theatres closed for the July releases. Another thing I wonder about with this film is whether Nolan will keep up with his time theme in TENET.

And if so, just how far down the rabbit hole will he take us? World War 3, but something worse than a nuclear holocaust? Just where will this movie take its viewers?

Which movies are you most excited to see this summer and which ones have you already caught that you believe are award-worthy? Let us know in the comment section below! 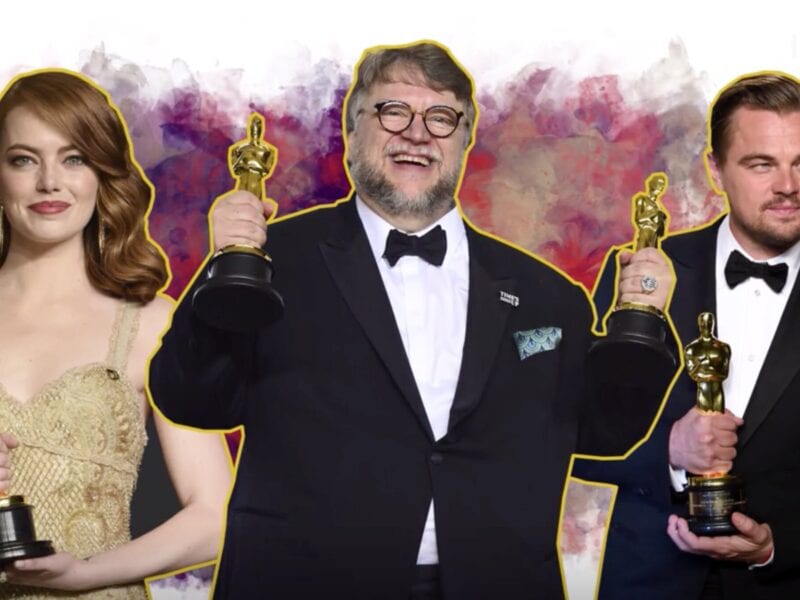 Oscar bait? Here’s why the Academy Awards should be cancelled 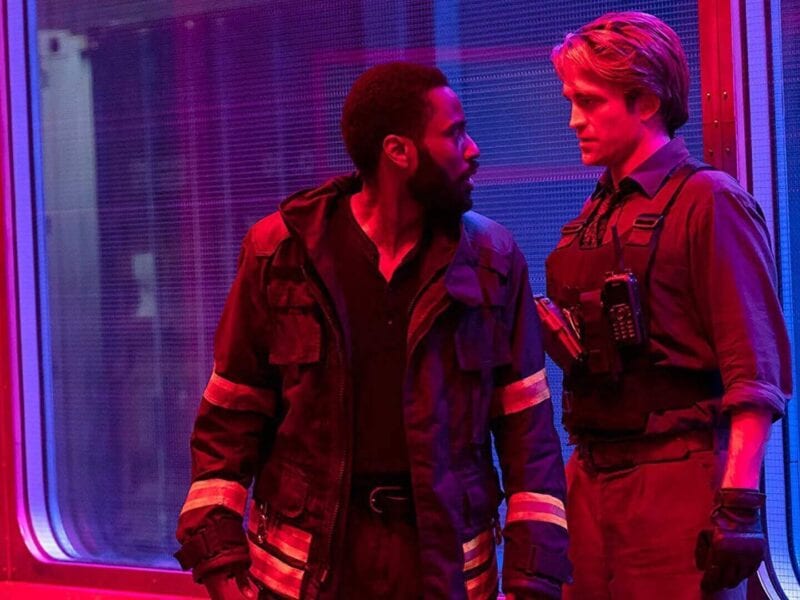 Christopher Nolan’s movie ‘Tenet’: What is this movie about? 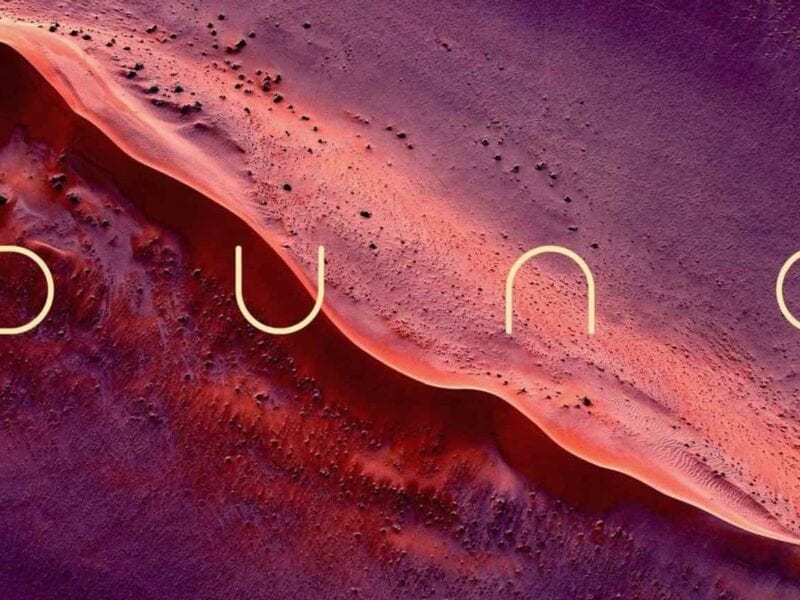