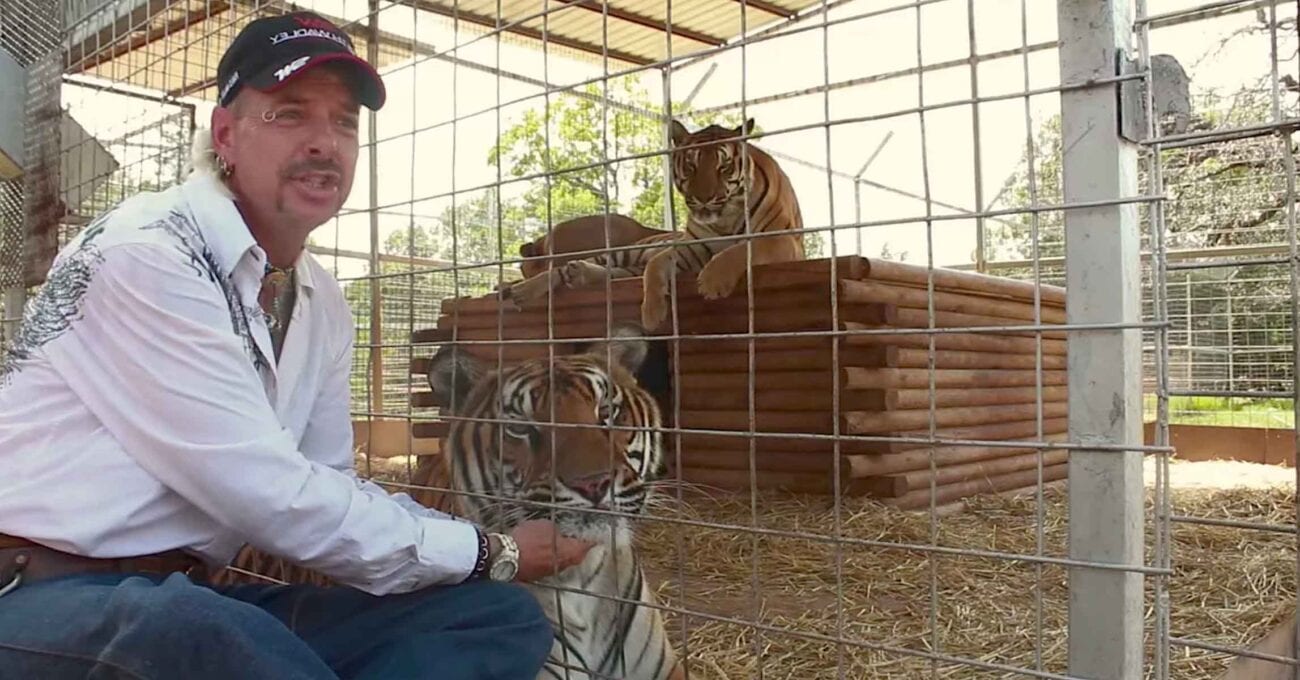 Will the dramatized remake of ‘Tiger King’ air on Netflix?

It’s not often a documentary or docuseries spawns a scripted remake. Netflix’s original docuseries Tiger King has three different scripted series in the works. The show about eccentric zookeeper Joe Exotic, his band of misfit staff, and a plotted murder for hire is already a story that’s almost too insane to be real.

Netflix may have kicked off Tiger King, but they might be late to the game on getting a scripted series. Other distributors claimed two out of the three scripted series based on the Netflix original. While one scripted adaptation is still out there – will Netflix get its own Tiger King adaptation? 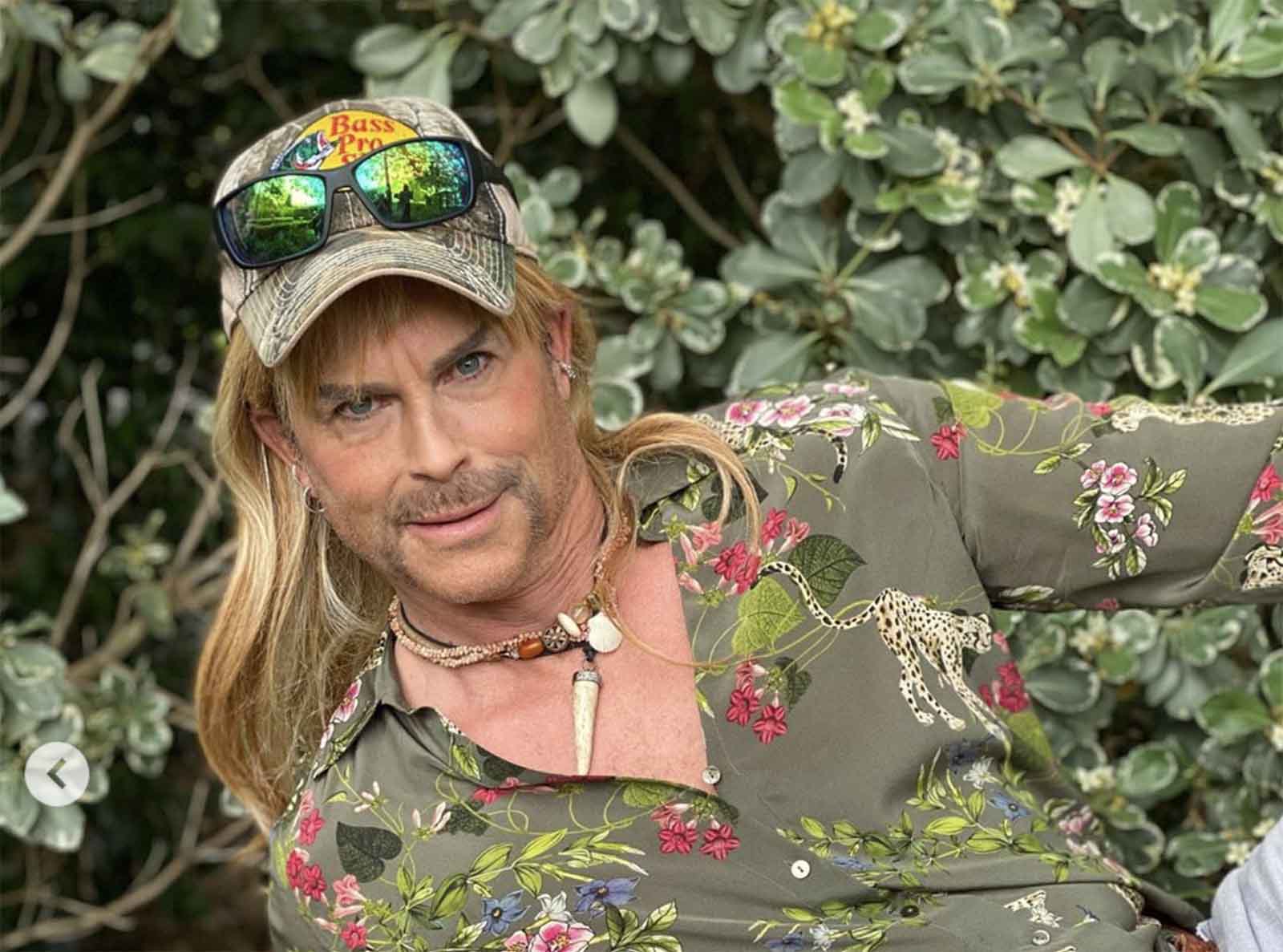 Which project is still available?

In April, Rob Lowe posted a photo of him as Exotic on Instagram. The post announced that he and American Horror Story creator Ryan Murphy are developing a scripted adaptation of Tiger King. According to Deadline’s sources, the talks are still preliminary.

Since Lowe’s post on Instagram, there has been no news from the Lowe & Murphy adaptation and it’s hard to say what exactly this project is. Murphy’s background in television might mean a series, but a movie could stand out. Lowe’s post showed him in costume as Exotic, but it’s possible he might only be producing. There are so many questions!

Murphy signed a TV deal with Netflix, so a scripted series could definitely be streamed from there. If they decide to do a movie, then anyone can distribute it. A Tiger King movie would be fantastic, but it could over saturate the market with content on the series. Netflix is rumored to be working on a second season, so they might not want additional Tiger King content to take away from the docuseries. 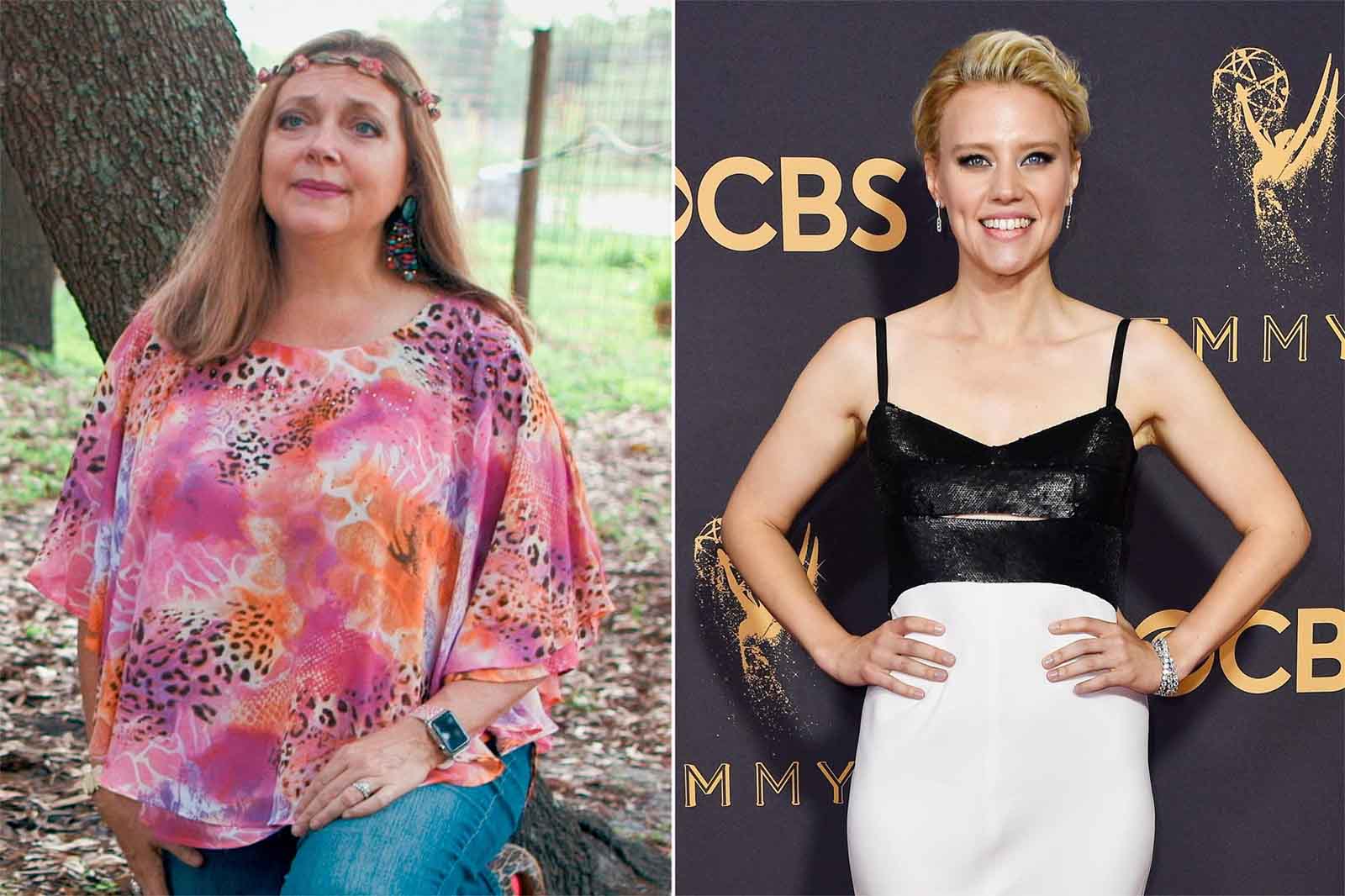 A week after Tiger King’s release on Netflix, there were already talks of a scripted series adaptation. Kate McKinnon was one of the first to announce she was working on one. Then NBCUniversal ordered the show on Aug. 25, confirming the first season will get a release.

McKinnon’s adaptation will take a look at Exotics’s rival big cat park owner Carole Baskin. NBC taking on McKinnon’s project makes sense as the network would never pass Saturday Night Live superstar’s show, especially an adaptation of a popular docuseries. If NBC didn’t have Peacock, then the show could have ended up on Hulu instead of Netflix. 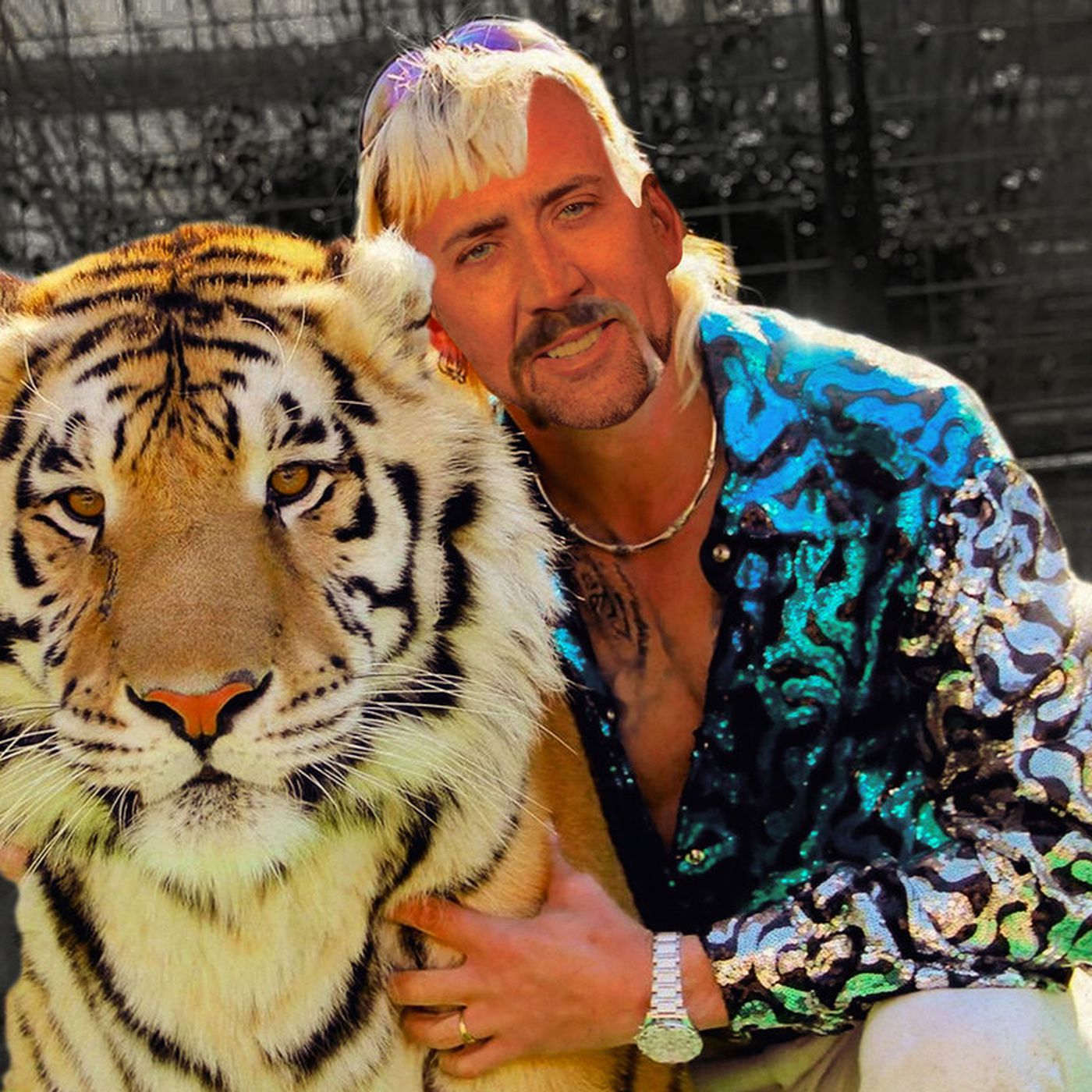 Amazon taking on production came out of the blue. CBS Television first announced the project and Nicolas Cage’s involvement back in May. On Sept. 10, Amazon signed on to produce the show. Cage’s scripted adaptation about Exotic could end up on Amazon Prime Video or CBS All Access.

It’s a curious question as to CBS’s involvement going forward. They have their own streaming platform in CBS All Access, so it’s not like they didn’t have a place for the show. Amazon is producing the show, but what does it mean for distribution?

A release date isn’t set yet, so distribution should be announced by the start of production. Either way, Cage’s Tiger King adaptation will not head to Netflix.

None of the scripted Tiger Kings have a release date and are unlikely to go to Netflix. Which Tiger King adaptation are you excited for? Let us know in the comments.