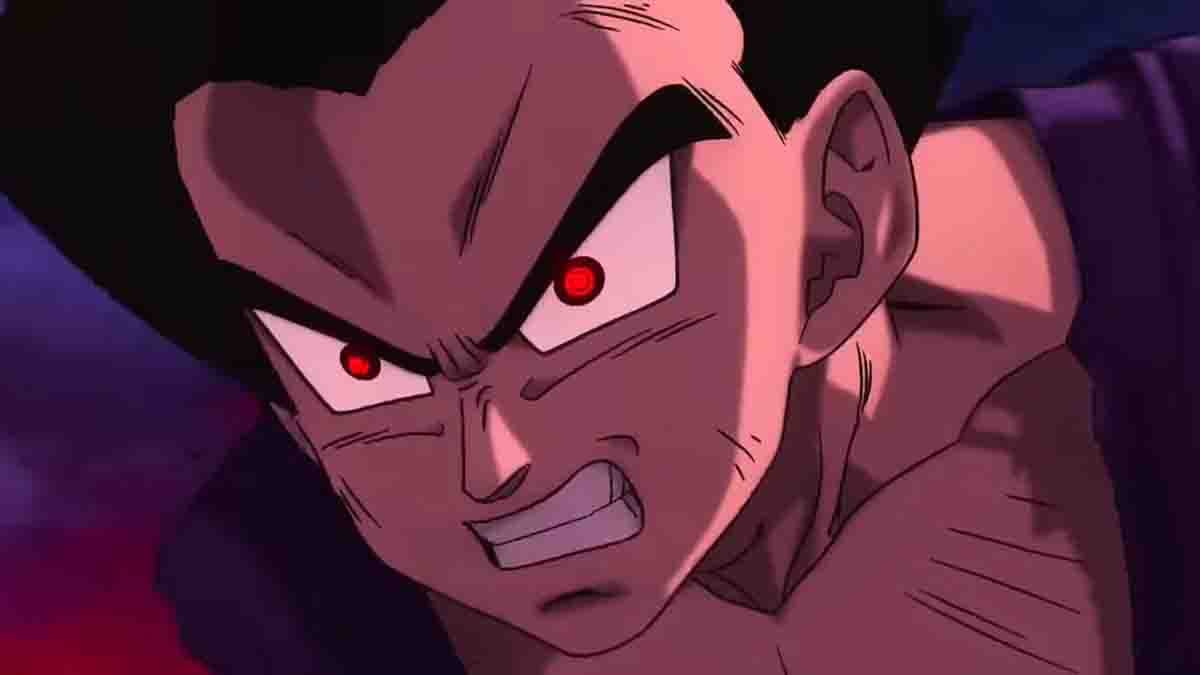 This movie has received numerous positive reviews from the public but also from  specialized critics, which is remarkable. Several of these notes highlight its animation quality, rhythm, as well as its original plot.Although it’s hard to think of a Dragon Ball movie that audiences don’t like, this kind of engagement is always worthy of recognition. We’ll tell you why & where to watch latest Dragon Ball film.

In Film Daily we are such big fans of free streaming. Honestly, all of us should be able to watch the best movies popping, money shouldn’t be an issue to access popular culture. Unfortunately, with the arrival of more new streaming platforms each time this isn’t always possible.For this reason it’s that we love to show you where to stream your favorite shows & latest movies for free. Here ‘s how. 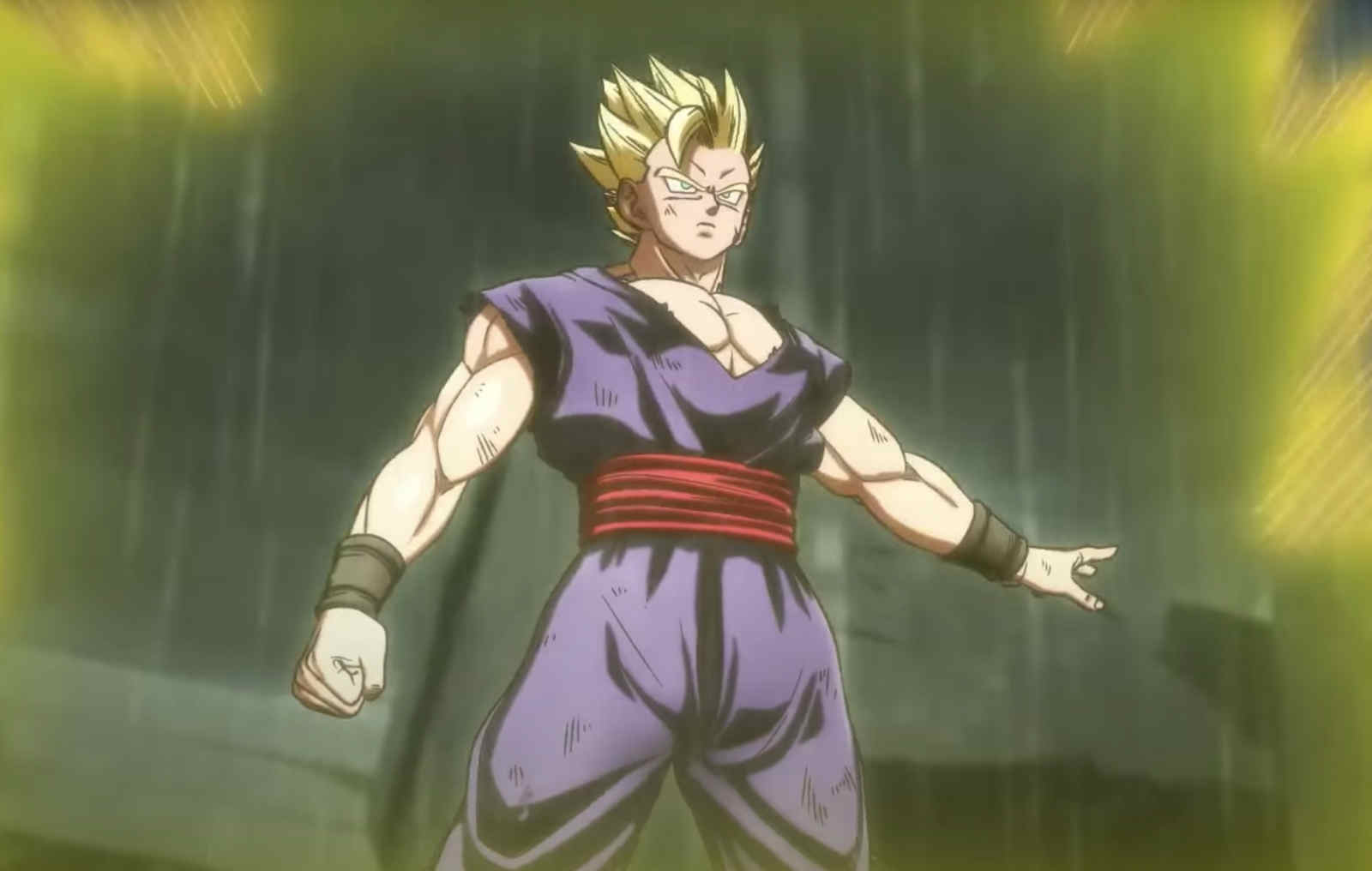 What is Dragon Ball Super Super Hero about?

The theatrical release of this movie was dated in June 2022, yet, we understand that last one, was a year full of cinematic proposals. If you haven’t watched this film, this might be a good moment to do so, before the 2023 new releases start popping. If you know nothing about Dragon Ball, know the basics or simply need a small refresher, here’s all you need to know about the film.

Dragon Ball Super Super Hero is the sequel to Dragon Ball Super: Broly. In this movie, Piccolo, who is the main character of Akira Toriyama’s stories, is the center of the action. This time, the Red Ribbon Army made a comeback, now with two new challenging androids. As in every action film, there are two main forces moving that will eventually fight each other.

Magenta, CEO of Red Pharmaceuticals, tries to revive the Red Ribbon Army that his father, Commander Red, led and was ultimately destroyed by Goku. Know that if you want to buy this movie on its DVD version, you’ll have to wait less than three months until March. This means online streaming is  your only choice left currently if you want  to watch Dragon Ball Super Super Hero. 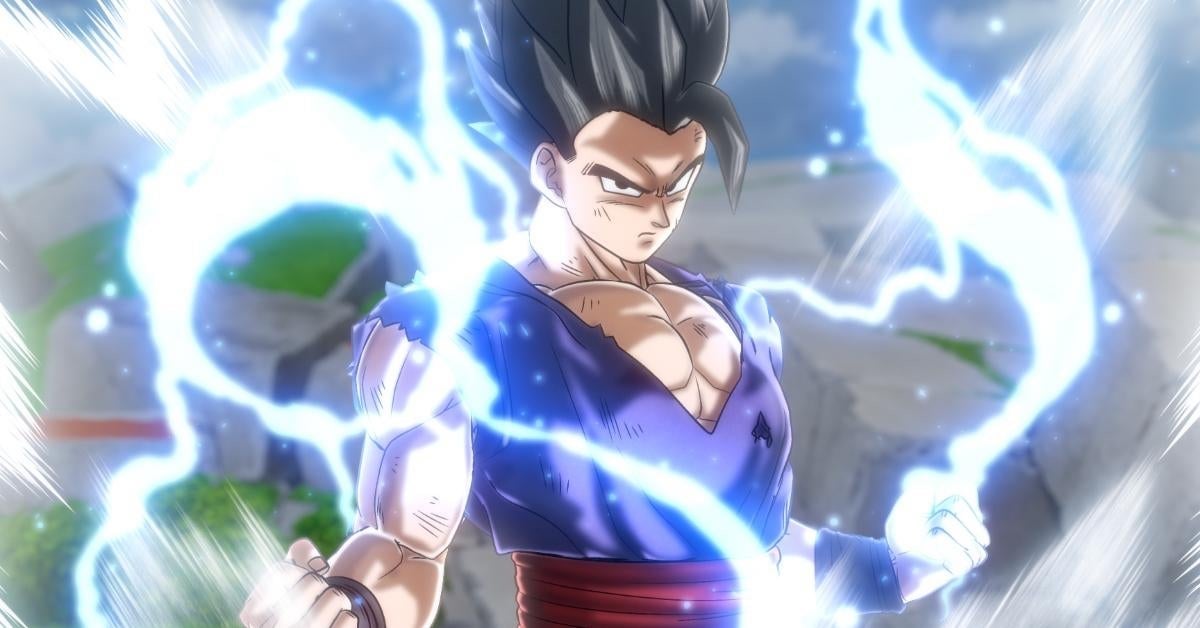 The truth is each time we’re conditioned to pay a higher number of streaming platforms. It all started with Netflix, but now we have our favorite shows & movies distributed on Hulu, HBO Max, Paramount, Starz, Amazon Prime and more. All that’s left is learning how to play your battles strategically, sometimes, free platforms can save you a lot of money.

If you have a Netflix subscription, it won’t be useful to watch Dragon Ball Super: Super Hero unless you live in Asia, since it has Crunchyroll’s license there. If that’s not your case, then  you can find other animated films to watch there, but honestly,  Crunchyroll is the best streaming platform when it comes to all Asian productions.

So if your watchlist for this year has more than one asian title you’ll like to have this information near to you.  Yet, I know that this particular movie won’t be in fulmination although it is distributed by Crunchyroll. The truth is that each movie has its distribution particularities, so it’s always important to check its availability and know it changes depending where you are located.

There are a lot of free streaming sites, yet, we constantly recommend to use 123Movies since it has a great catalog, specially for new releases. Dragon Ball Super: Super Hero obviously isn’t the exception. Nonetheless, please be aware that free streaming platforms usually show several ads, or open annoying windows, but some price should alway be paid right? 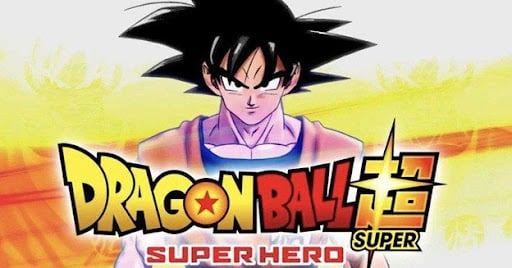 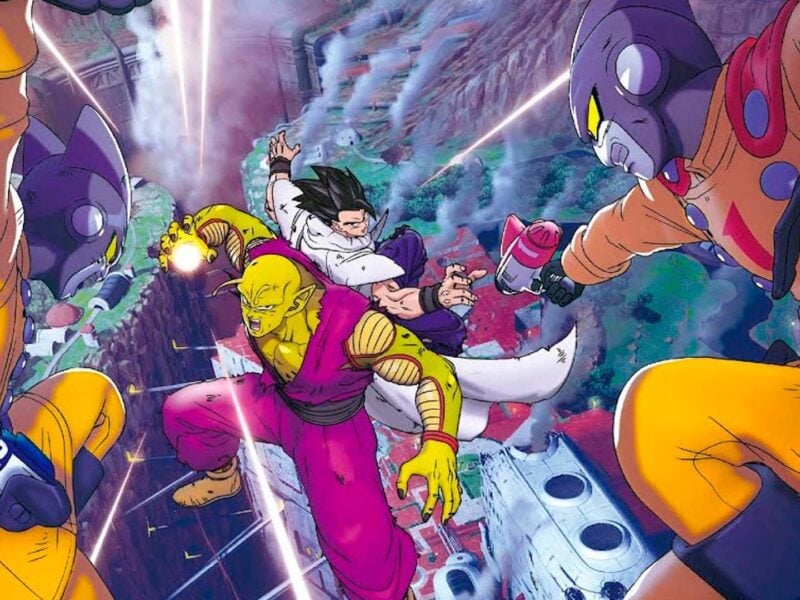