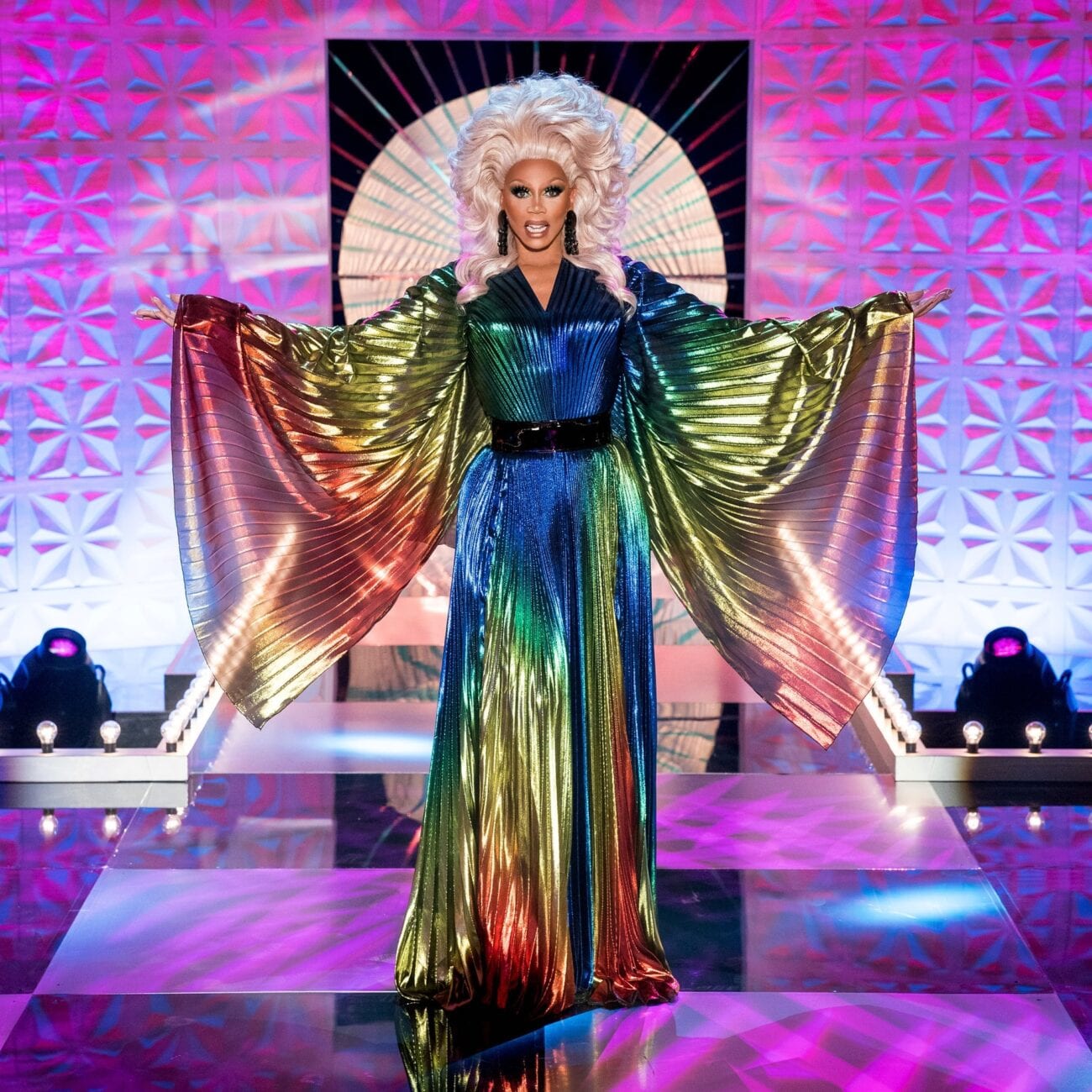 Drag Race isn’t Drag Race without some fabulous queens strutting their stuff on the catwalk. RuPaul’s Drag Race UK opened with their debut episode last night and we’re still enjoying the tea that was served.

Still want to relive those iconic fashion statements? Keep calm and walk down the runway once again with these lewks from Drag Race UK’s debut. 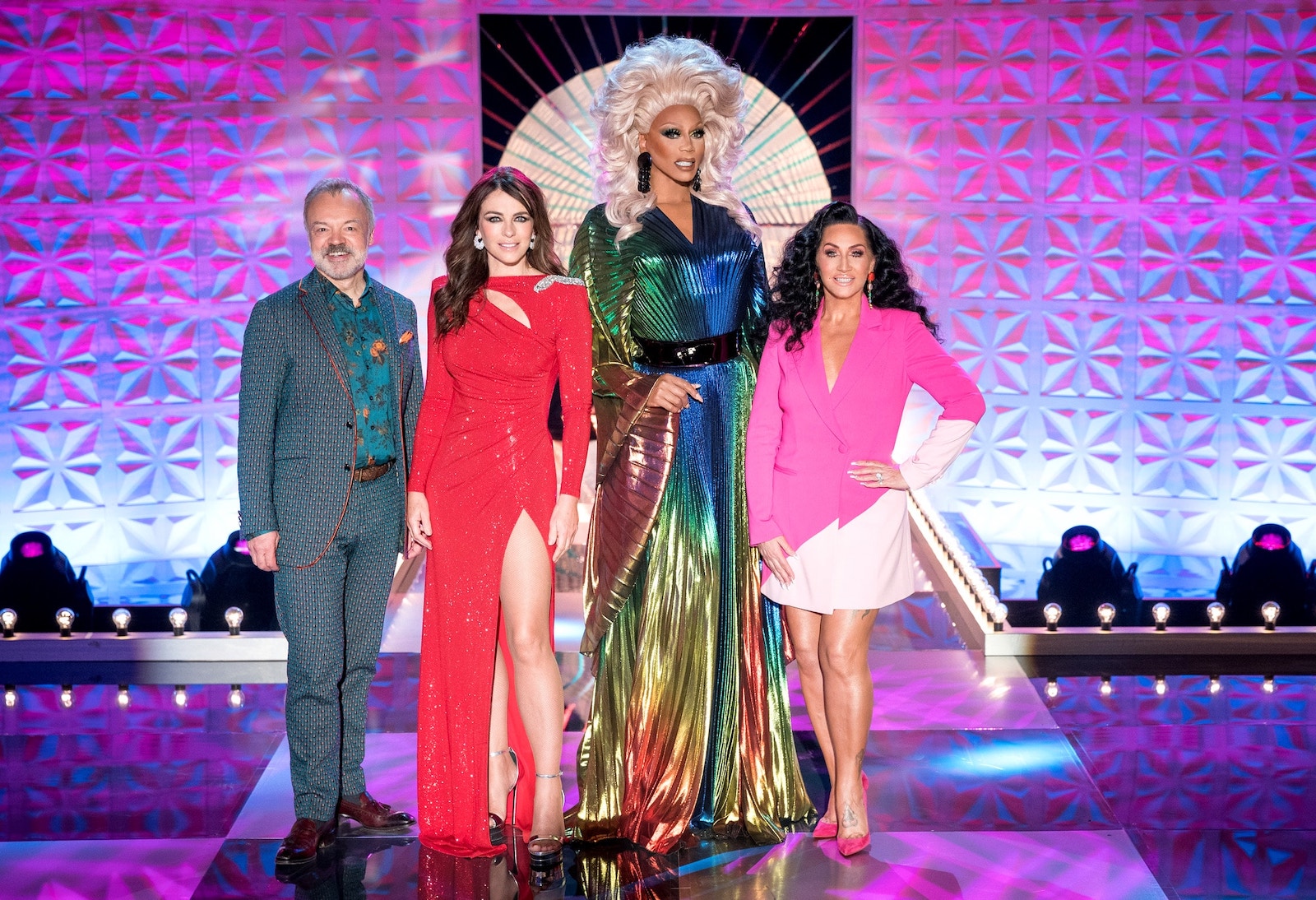 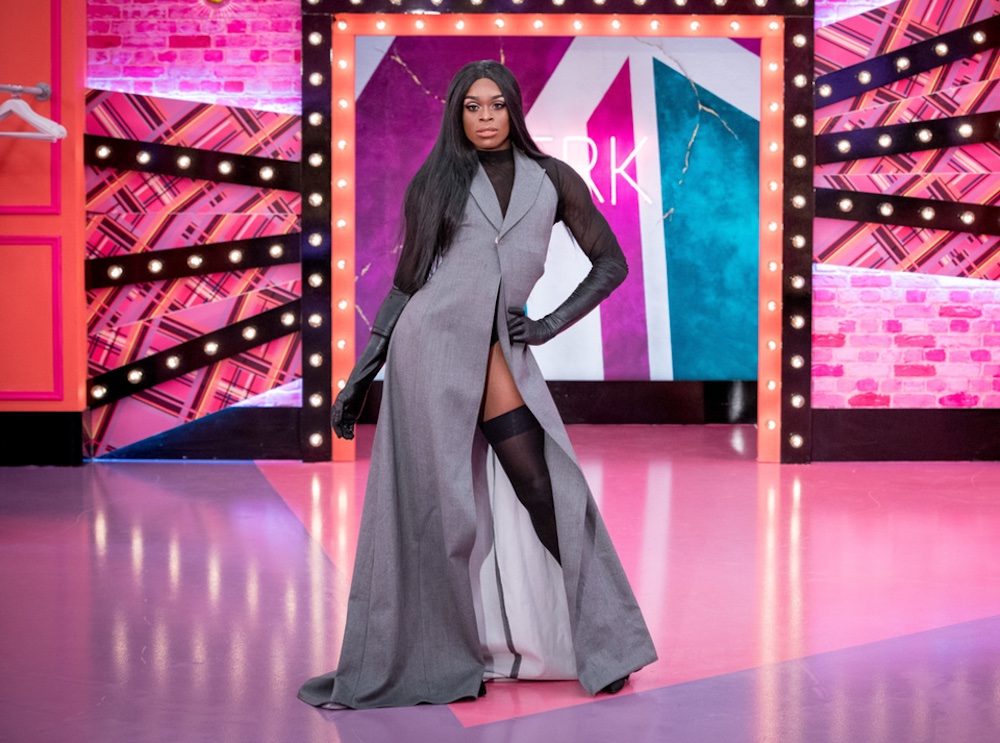 This drag queen proved herself to be the one to watch after a killer first episode performance. We had two Naomi Campbell looks and Mandella came to serve with an understated first lewk, which was gorgeous. Her second lewk represented East London realness. A runway jacket from Asos? She’s got balls and we’re here for it! 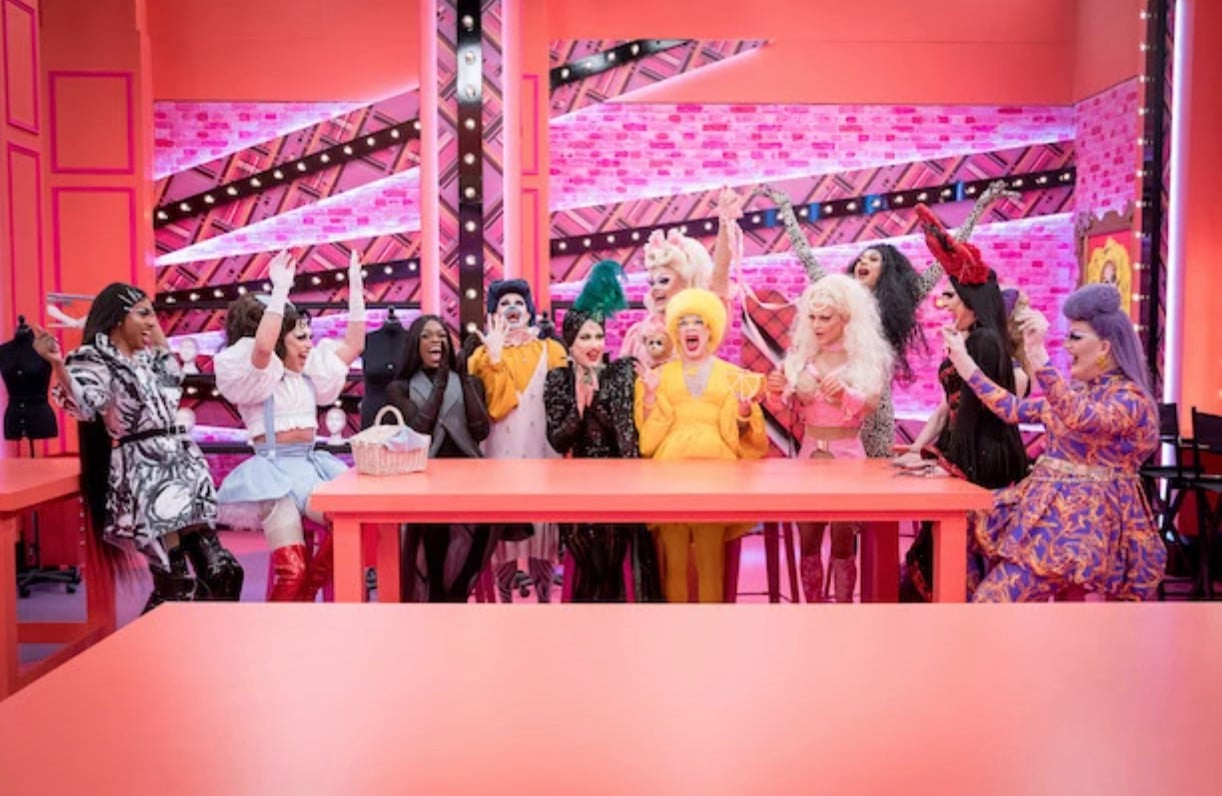 Vivienne Westwood would be proud of this drag queen’s runway moment! The gender-bending norms have been served and we’re eating them up. A’Whorea represents Nottinghamshire and brings some more Robin Hood in Sherwood forest realness. 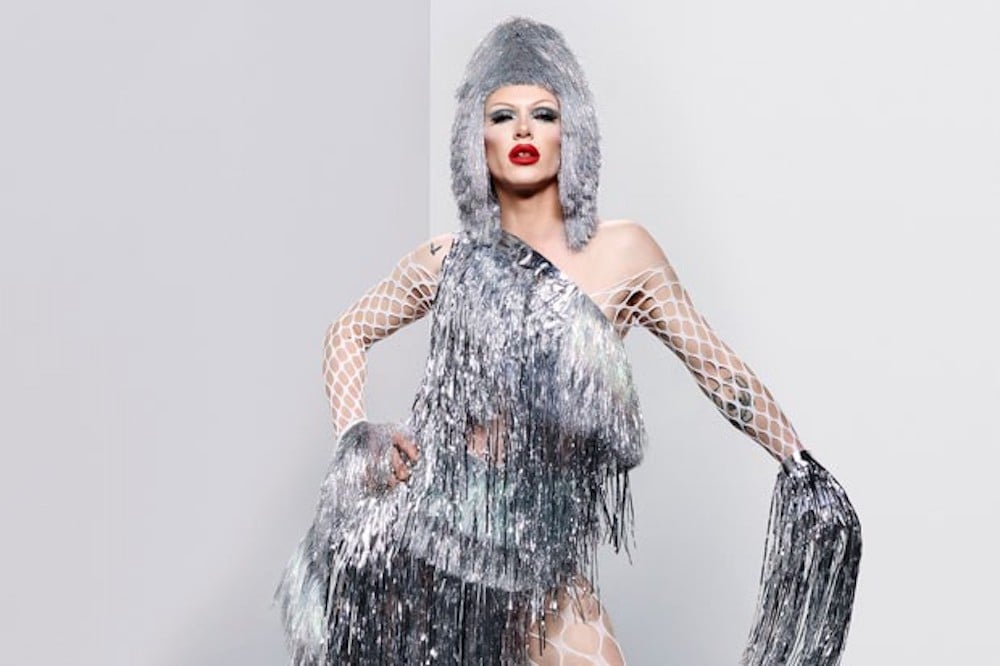 What is your secret? We need to know what kind of tape you’re using to keep everything secure. First, Bimini represents Princess Julia as her gay icon, but her hometown homage really made us gasp. Norwich City FC will be gasping for air after seeing this moment. 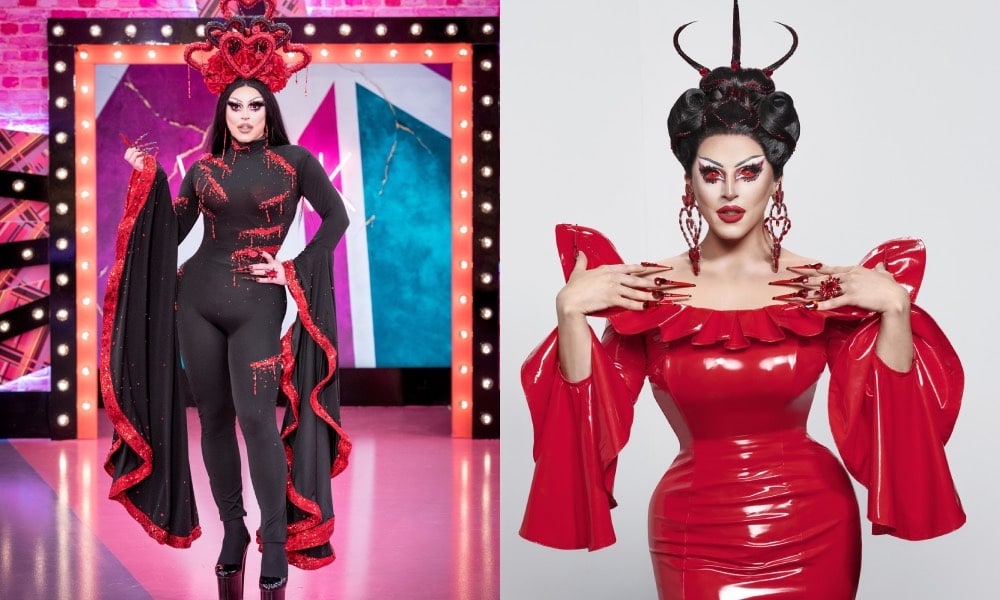 Does she want to break free? Valentine represented the legend that was Queen’s Freddie Mercury. Paying homage to his iconic drag getup. She then served a lewk showing a Darlington Steampunk Victorian fantasy. A smoky eye and a smoky aesthetic! 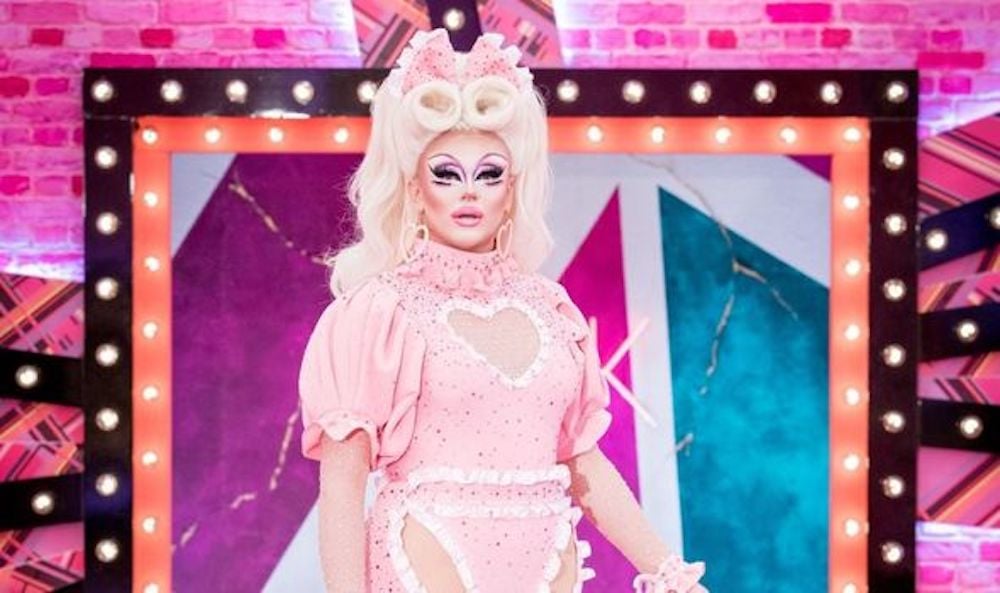 Lily Savage is served on the runway in the form of Ellie Diamond. Savage was her gay icon and she came to represent. What really stole the show was her hometown Dundee homage in the form of a PVC Dennis the Menace. Hair for days gurl! 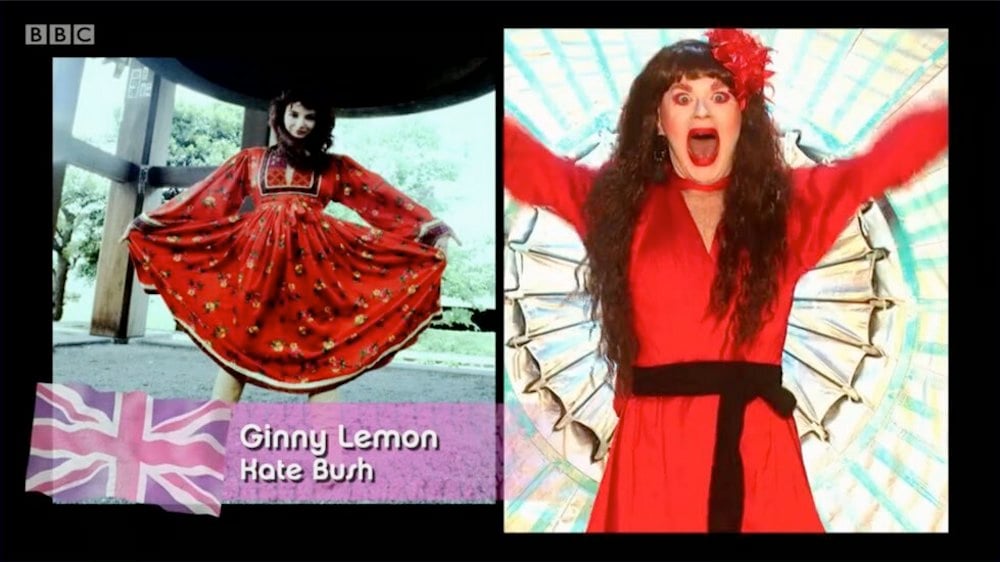 Feeling saucy? Ginny Lemon’s Kate Bush inspired red number was iconic, and that orange Worcester sauce-esque outfit to represent her West Midlands heritage made us crack up laughing. We can’t wait to see the crazy lewks she has up her sleeve. 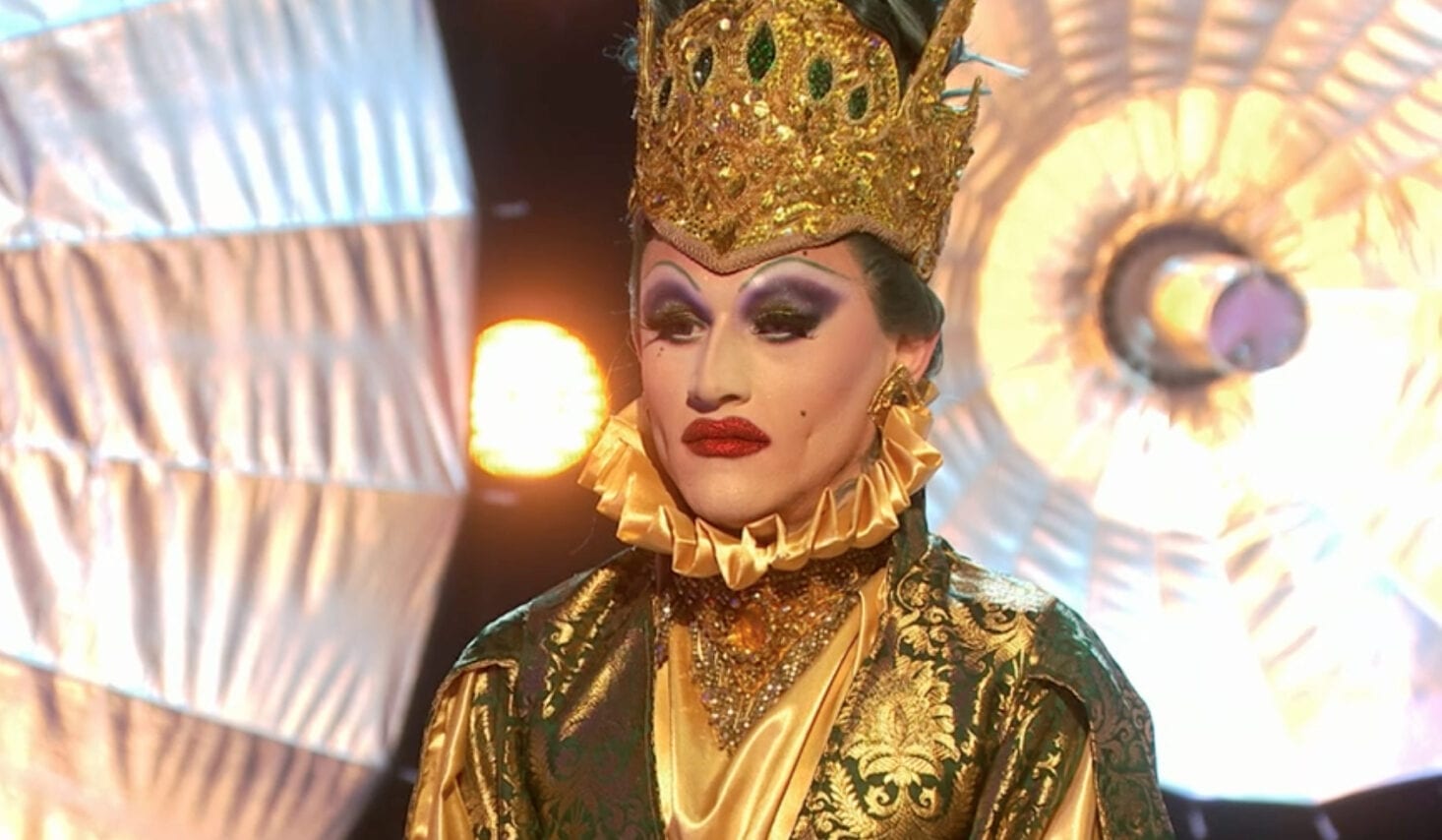 It’s too soon to speak about this tragedy, but we must venture onwards. First, Joe Black served us David Bowie realness. In a blue suit you could see from space (Hi, Major Tom) it’s surprising that no judge approved. Dressed in a Brighton Pavillion lewk, Black failed to turn heads . . . . 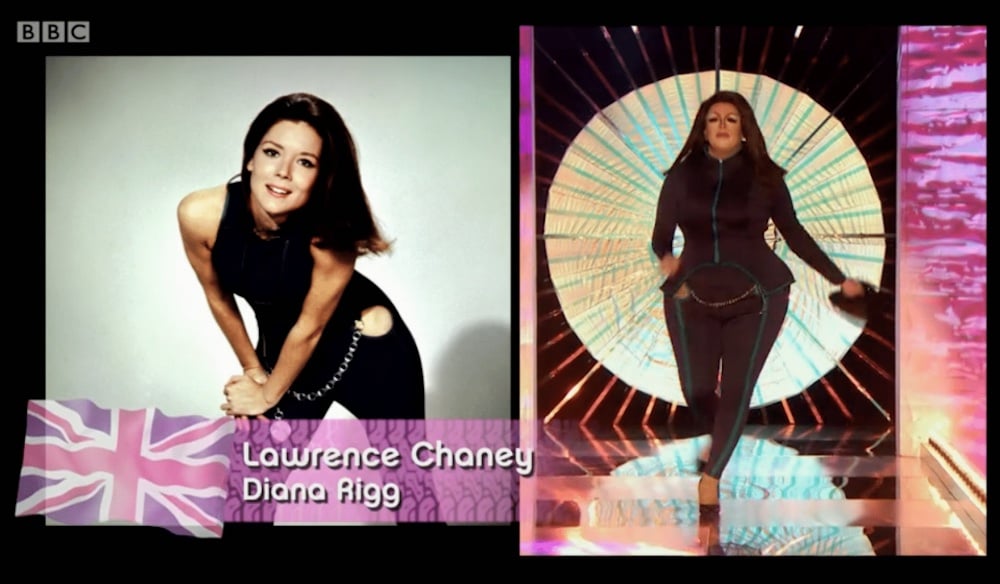 Avenger Diana Rigg is represented as Chaney’s gay icon. Serving a catsuit in all the right places. A Glasgow stained glass window latex gown was her next lewk and honestly, we love this curvacious queen strutting her stuff. 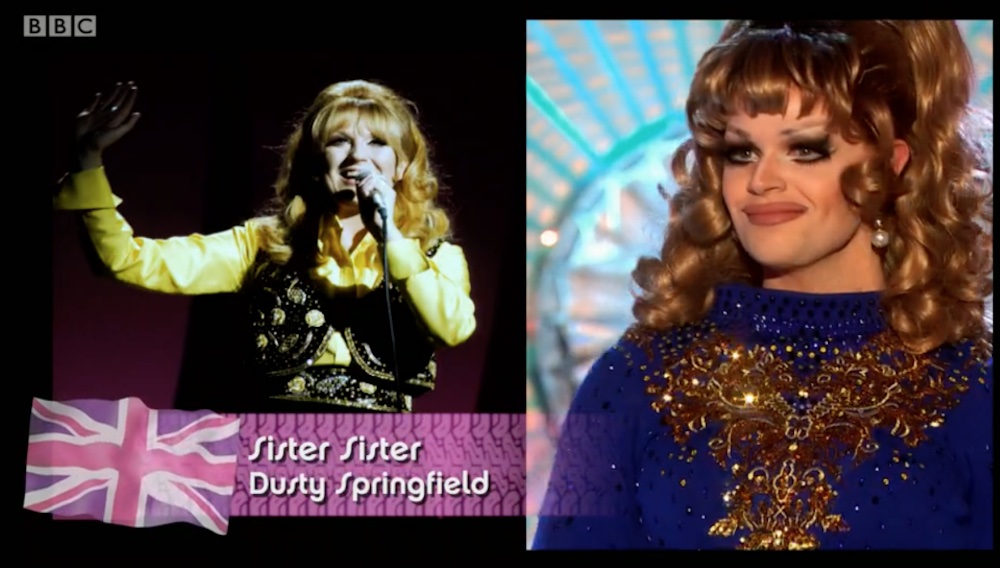 Dusty Springfield is walking down the drag race runway? No, it’s just Sister Sister. Serving some glitz and glam, Sister Sister provides the perfect representation of Springfield. Her Liverpool scouse moment reminds us of those afterparty moments. Ah, the memories. 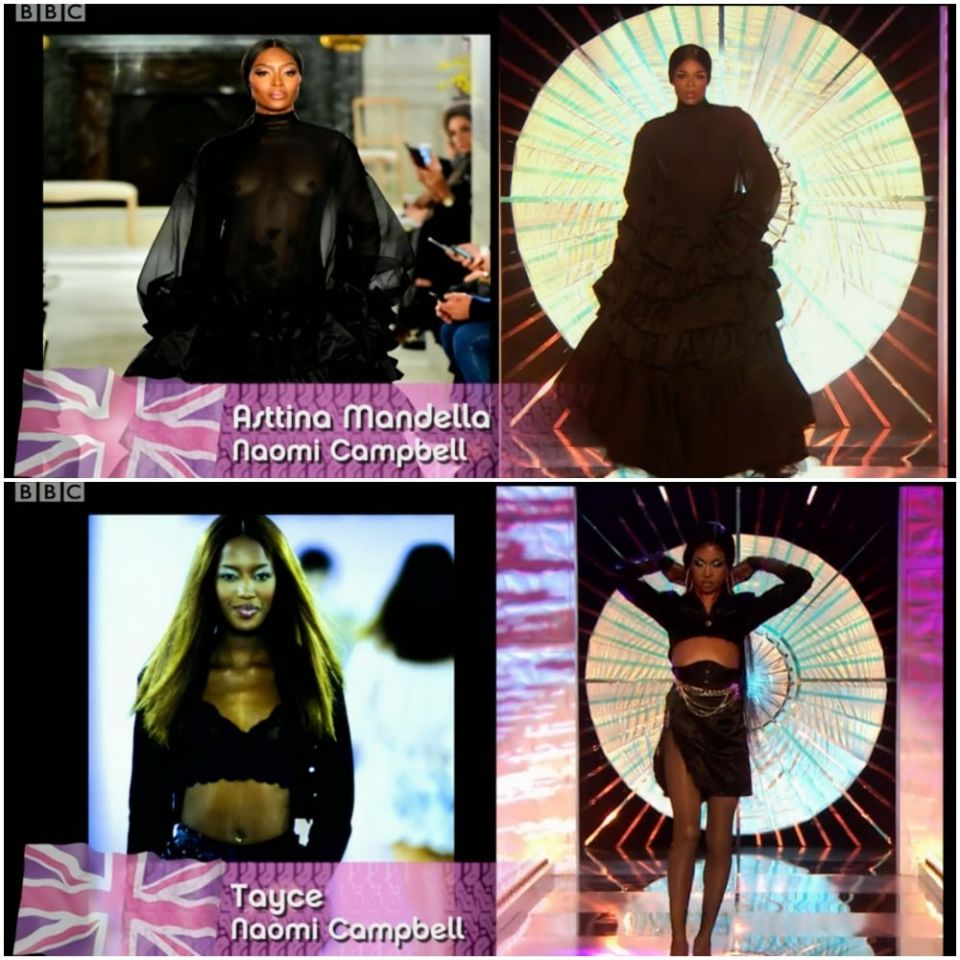 Naomi Campbell returns? This queen knows what she wants, and she’s confident. She represents Campbell as her chosen gay icon while representing her home of Newport, Wales. Tayce is wearing Ostrich feathers and has a bright (hard to miss) Welsh dragon! 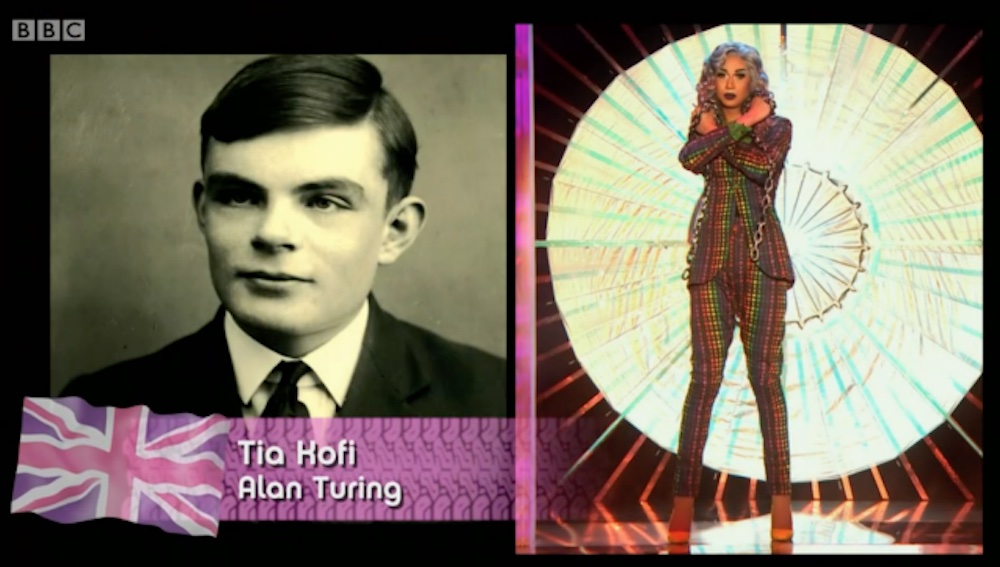 In an unseen turn of events, Tia Kofi represented icon Alan Turing with a binary code suit. She showed her legs for days in her Robin Hood realness representing her hometown Nottingham. 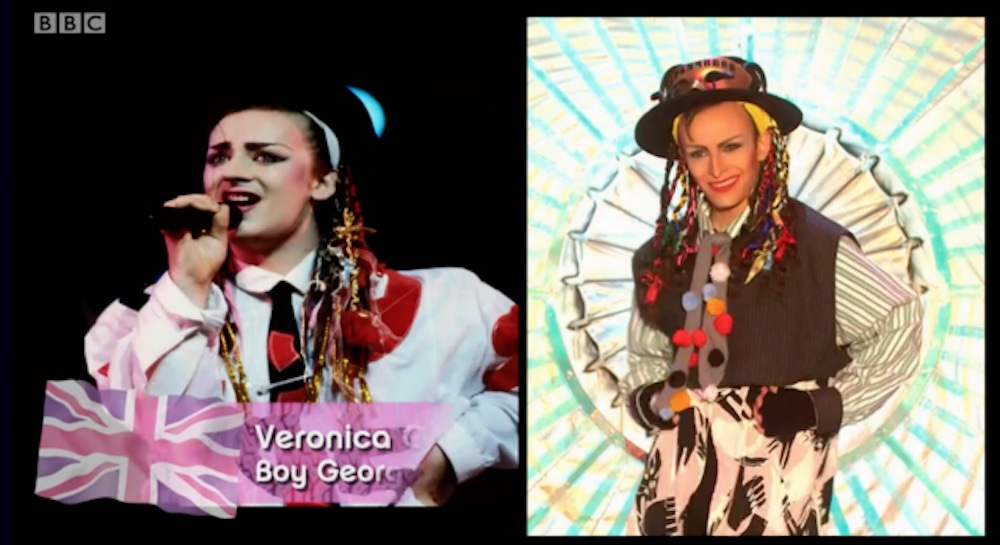 Boy George is Veronica Green’s gay icon as she struts the runway in his shoes? We want to know how you got those! Then she glides down the runway in a Lancashire rose inspired gown. A vision!

Want to catch up on all the Drag Race UK tea? You can subscribe to WOWPresent Plus and watch all your Drag Race favorites.