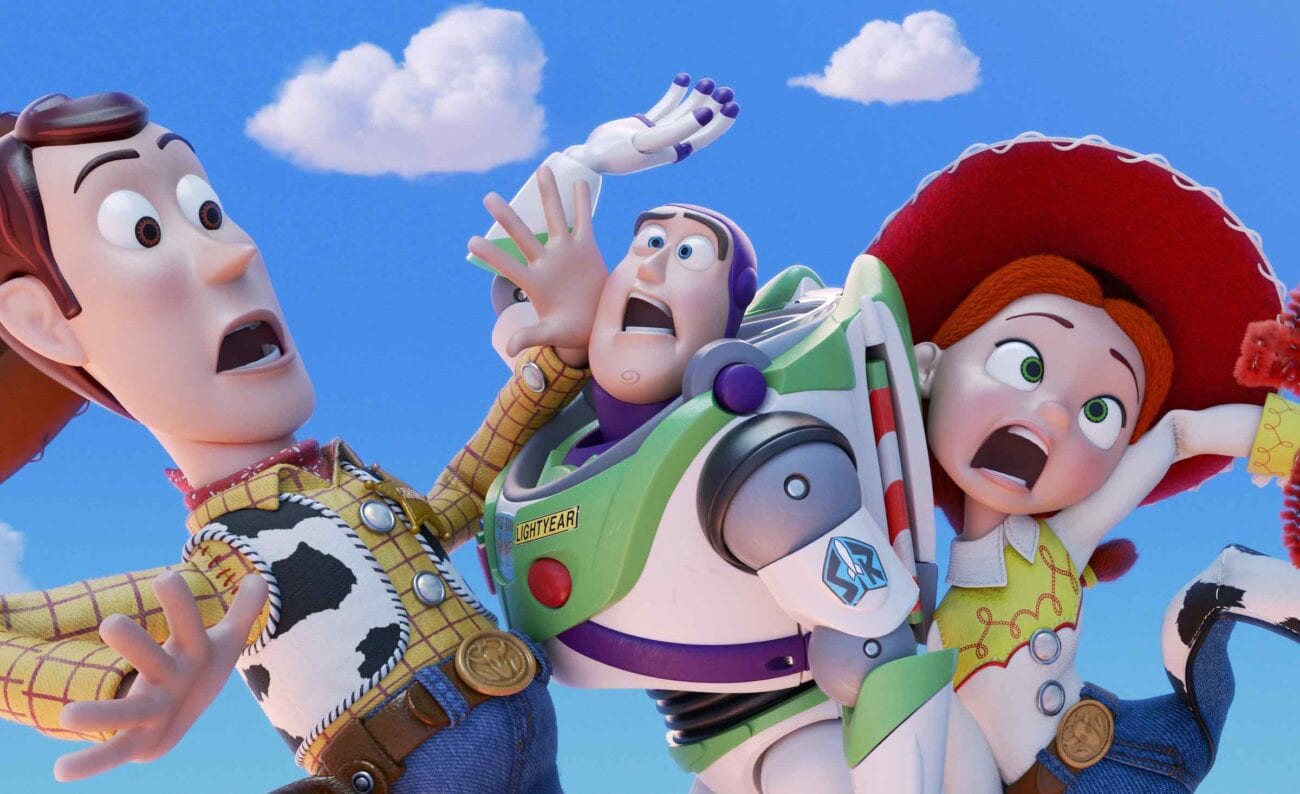 Will Disney Be Sticking To Their Release Dates For Movies?

Last year, when Disney acquired Fox, they released their list of planned movies up until 2027, sparking much excitement amongst movie and Disney lovers. It was a bold and confident move on behalf of Disney, but with many studios and filmmakers having to put their plans on hold due to the current pandemic, will these dates change, and can fans still expect Disney to stick to the dates they released?

Plus, find out ways to get your Disney fix whilst parks are closed and when you can expect them to reopen. 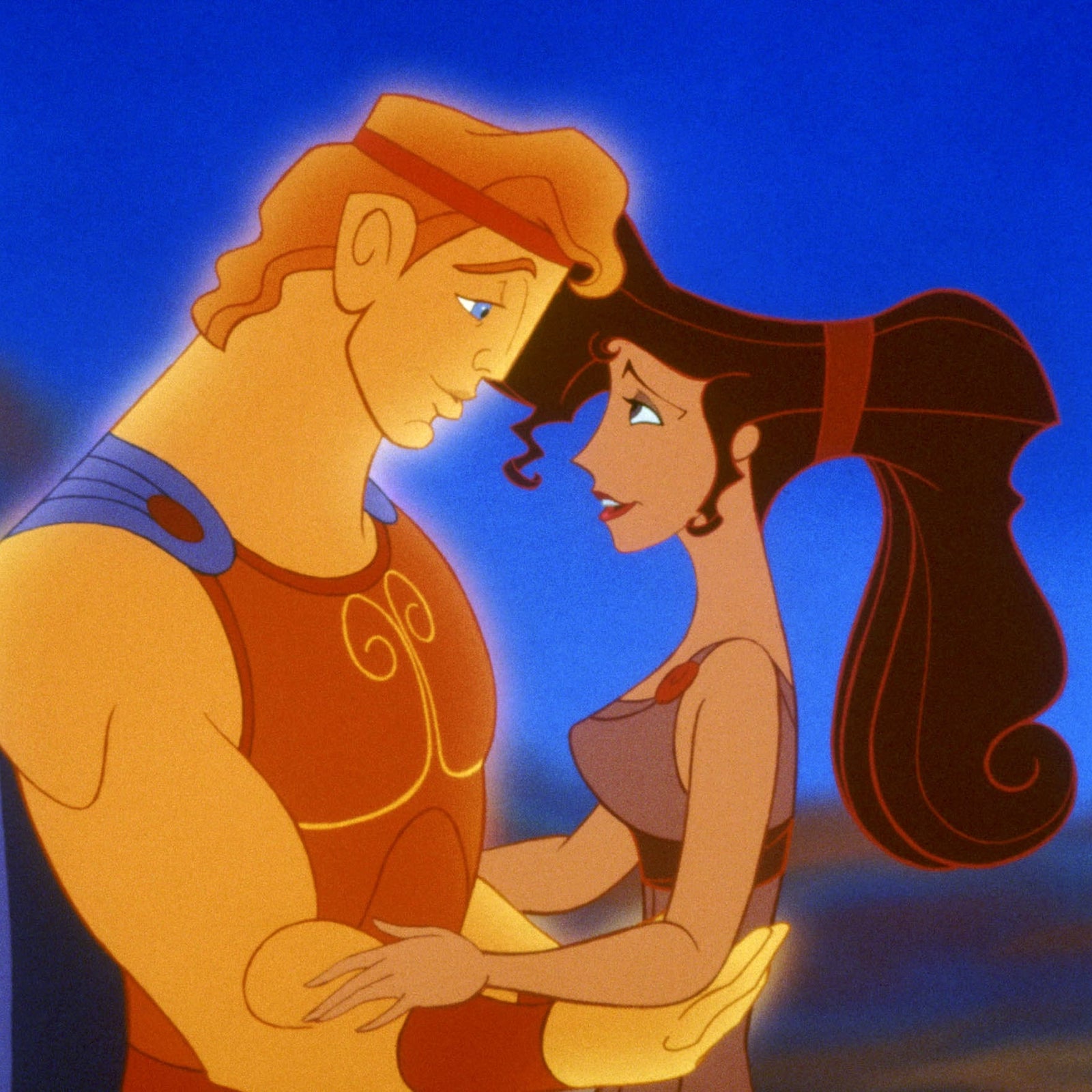 Live-action production for both movies and TV programs has halted almost everywhere, but animated film productions appear to be continuing at a steady rate. Disney’s Raya and Ron’s Gone Wrong animated films are both being worked on still. One of the makers, Sarah Smith, says, “We are going full steam ahead, although everyone is putting in 20% more hours to achieve the same amount of work logistically working from home.

But we’ve kept the movie on track.” So, while Disney hasn’t announced any changes to their plans, any animated movies are likely to stay on track, thanks to technology and hard-working teams. 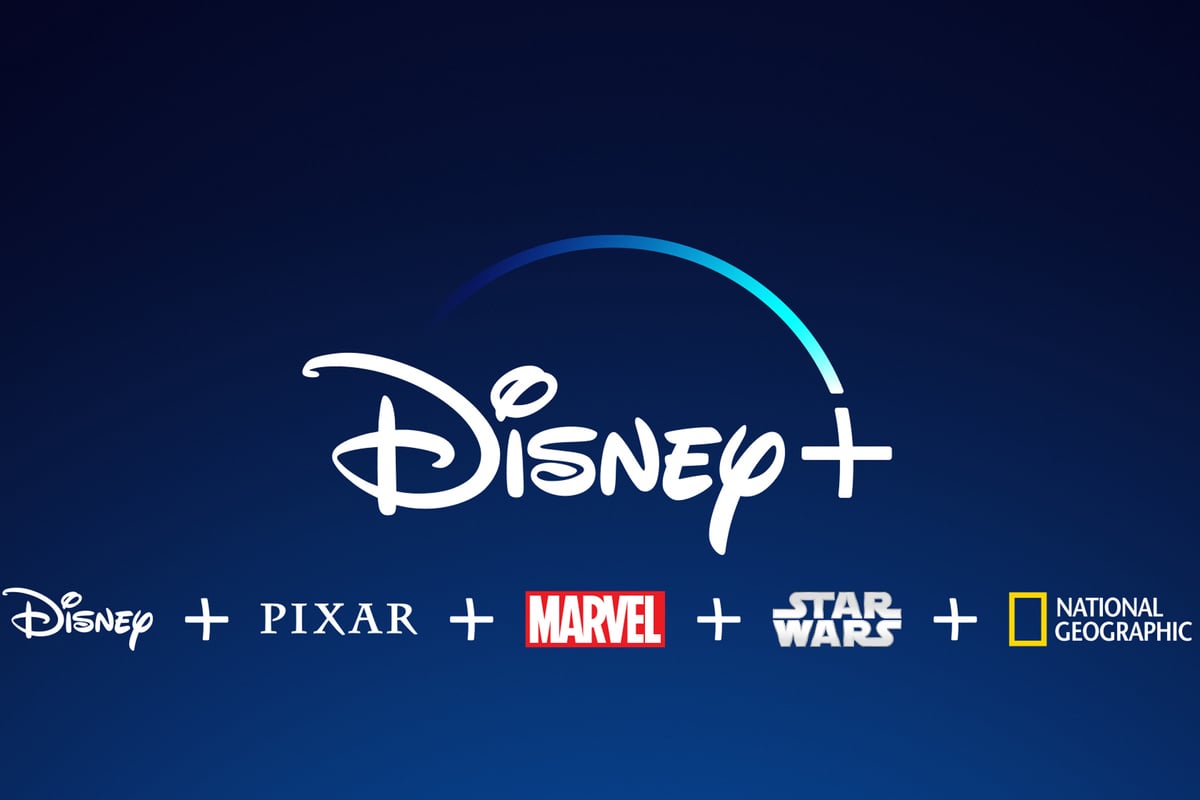 Getting your Disney fix

If you’re someone who loves to visit a Disney theme park and you’re missing your regular fix, fortunately, Disney+ launched at just the right time to step in and fill the void. In just five months, Disney+ has gained over 54 million subscribers and has plenty of material to offer that they have exclusive rights to, such as the Star Wars and Marvel franchises.

It’s also worth noting that Disney+ is releasing new content still, showing that work is happening behind the scenes. Another way to get your Disney fix is by signing up for a Disney themed subscription box where you can get various themed items regularly posted to you, including theme park snacks, t-shirts, collectibles, and souvenirs that will see you through until the parks reopen. 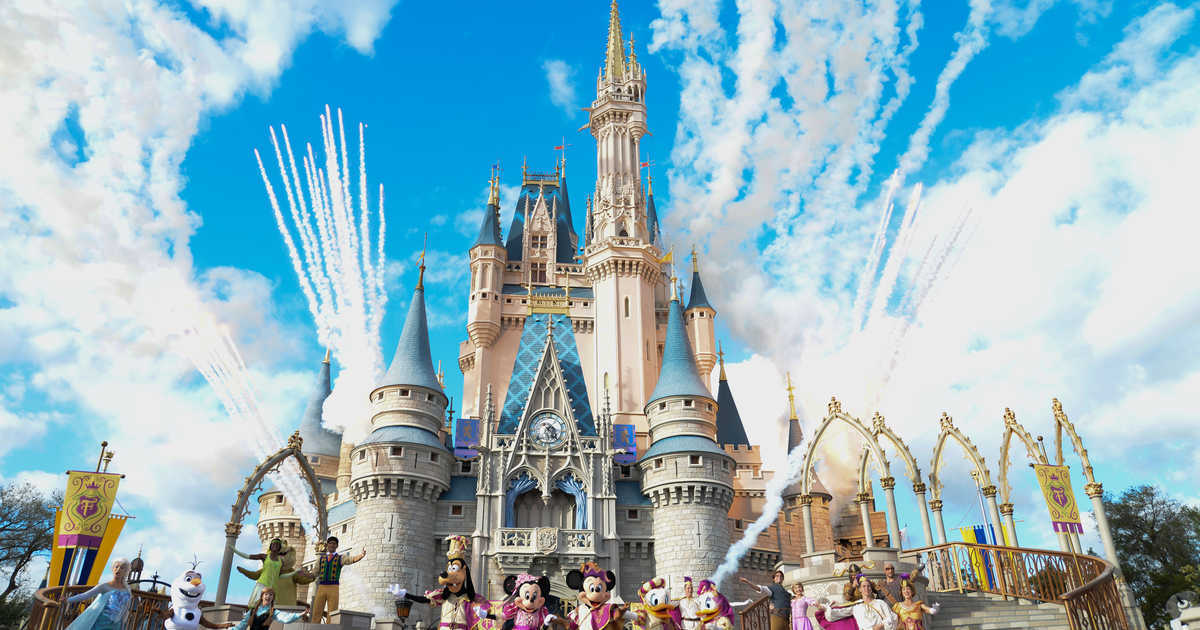 When to expect Disney theme parks to reopen

China saw Shanghai Disney do a phased reopening in March and has finally been able to fully reopen two months later, making it the first Disney gated attraction to do so. If the Orlando park follows a similar timeline to China, you can expect it to open around the end of July, though of course there’s no guarantee.

Currently, Disney has announced that a limited number of third-party merchants and restaurants at Disney Springs shopping, dining, and the entertainment complex in Orlando are set to reopen, but parks will remain closed. It’s also very likely that when they do open, it will be with restrictions, such as a smaller capacity and social distancing rules in place.

The good news is that Disney seems to be sticking to their release dates, and animation production is going strong as teams are working hard from home. In the meantime, Disney+, subscription boxes full of goodies, and Disney-themed shops and restaurants will have to be enough to keep avid Disney fans going strong.