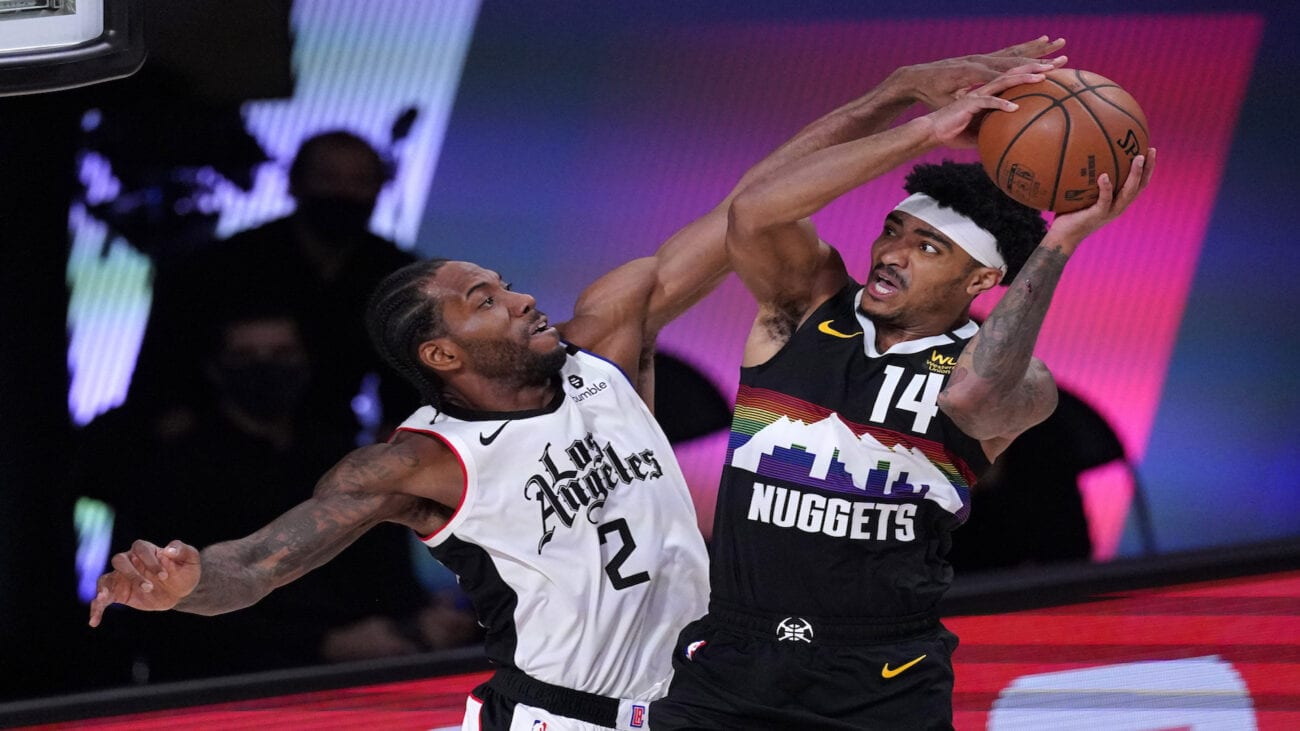 Imagine being in the lead of a basketball game only to be crushed in the final moments of the game. The Clippers made every sports star’s nightmare a reality when they lost their second consecutive game in a row – trust us, this wasn’t any ordinary loss.

The Clippers failed to close out the series for a second time leaving fans speechless. Sports fans are well-aware that losing is a part of the game; however, what leaves Clippers fans baffled is how terrible their losses were. This was twice LA had given up a sizable lead.

What went wrong for the Clippers? Are they facing a streak of bad luck or are they just not practicing enough? The Clippers need to think fast and come up with a strategy, otherwise, they could be heading home on Tuesday after game seven against the Denver Nuggets. The Nuggets are dominating their matches and taking the season by storm – unlike the Clippers.

For the second-straight game, the Denver Nuggets fought back and overcame another deficit to beat the Clippers in a 111-98 victory forcing game seven. During the game, the Clippers led fans to cheer & jump in joy as they were up by nineteen points in the early third quarter. Clippers fans weren’t ready for what was about to happen next . . . .

The clippers blew back to back 16 point leads pic.twitter.com/j2k0w4ZdYz

The Nuggets also had help from their point guard Jamal Murray who contributed with twenty-one points in addition to Gary Harris’s tough shots made in the fourth quarter.

The game between the Clippers & the Denver Nuggets was a huge embarrassment for the Clippers and people didn’t hesitate to let it be known on Twitter.

Someone, anyone, former NBA players. Can you explain to me how this gr8 Clipper defensive tm keep blowing double digit leads especially with 3 All NBA Defensive tm members and a defensive minded head coach? Drop a comment below

Is there hope for the LA Clippers?

The Clippers have a chance to redeem themselves in the conference final which is set for Tuesday, September 15th, 9 PM ET. Game seven with series tied 3-3 is set to take place at AdventHealth Arena in Orlando, Florida. Clippers star Paul George claims they have everything under control leaving fans to hope for the best.

Bruh I forgot the Clippers were playing early.. wow and also .. they obviously forgot too!

Given the last two consecutive games, the Clippers are heading into game seven with more pressure than ever. Will the Clippers turn this pressure into motivation and win game seven? Hopefully their basketball coach Doc Rivers will save them during the second half and lead them to reach the Western Conference Finals for the first time ever. 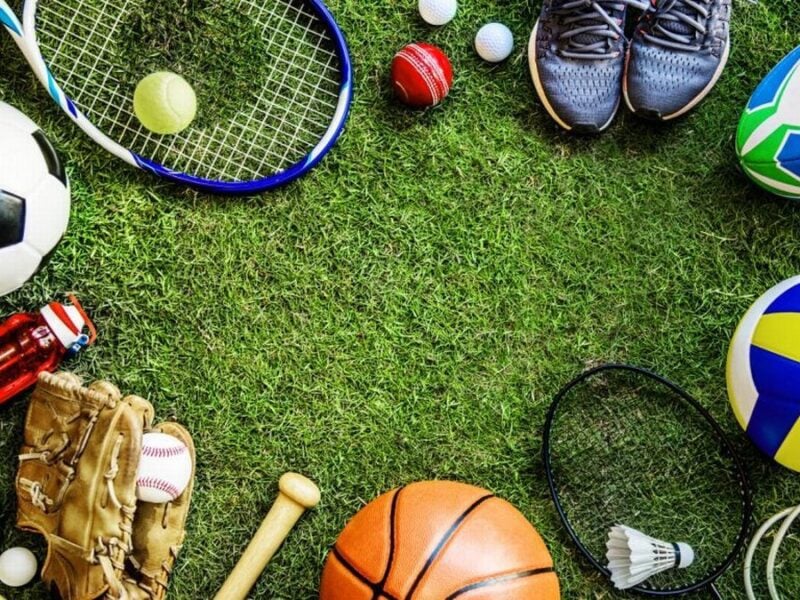