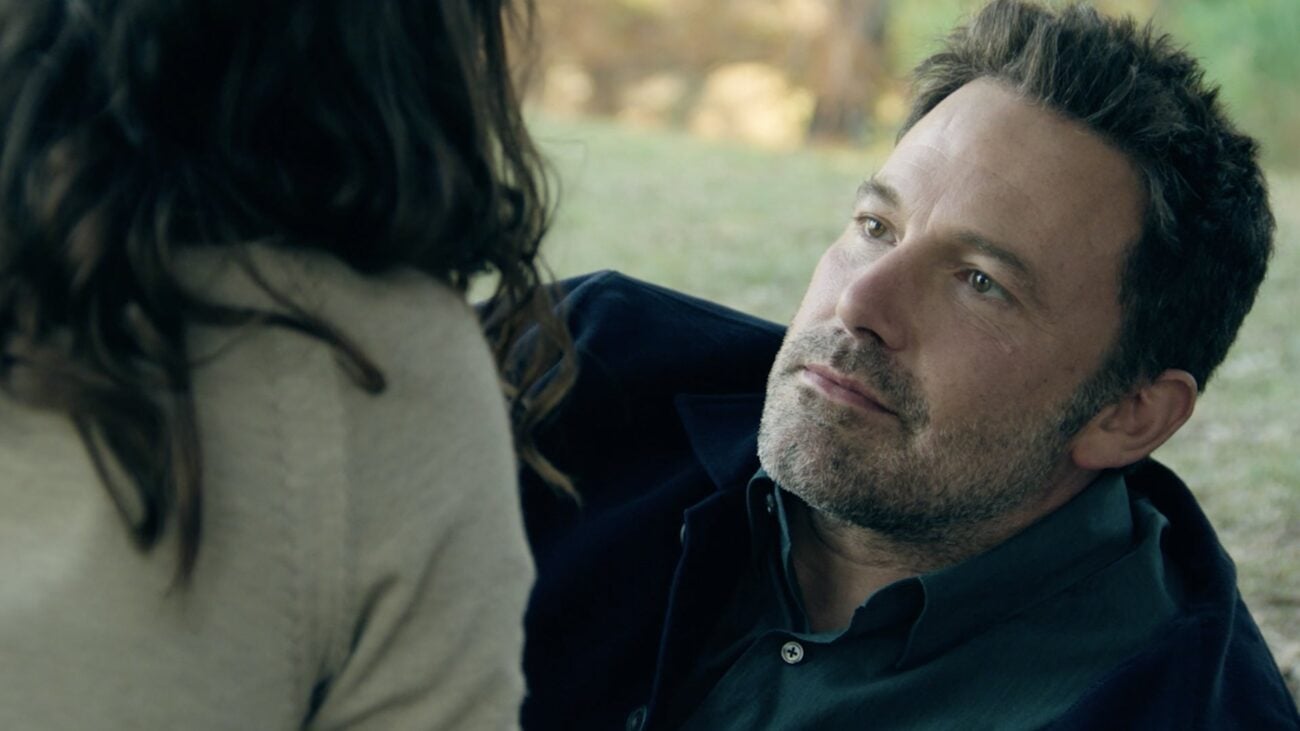 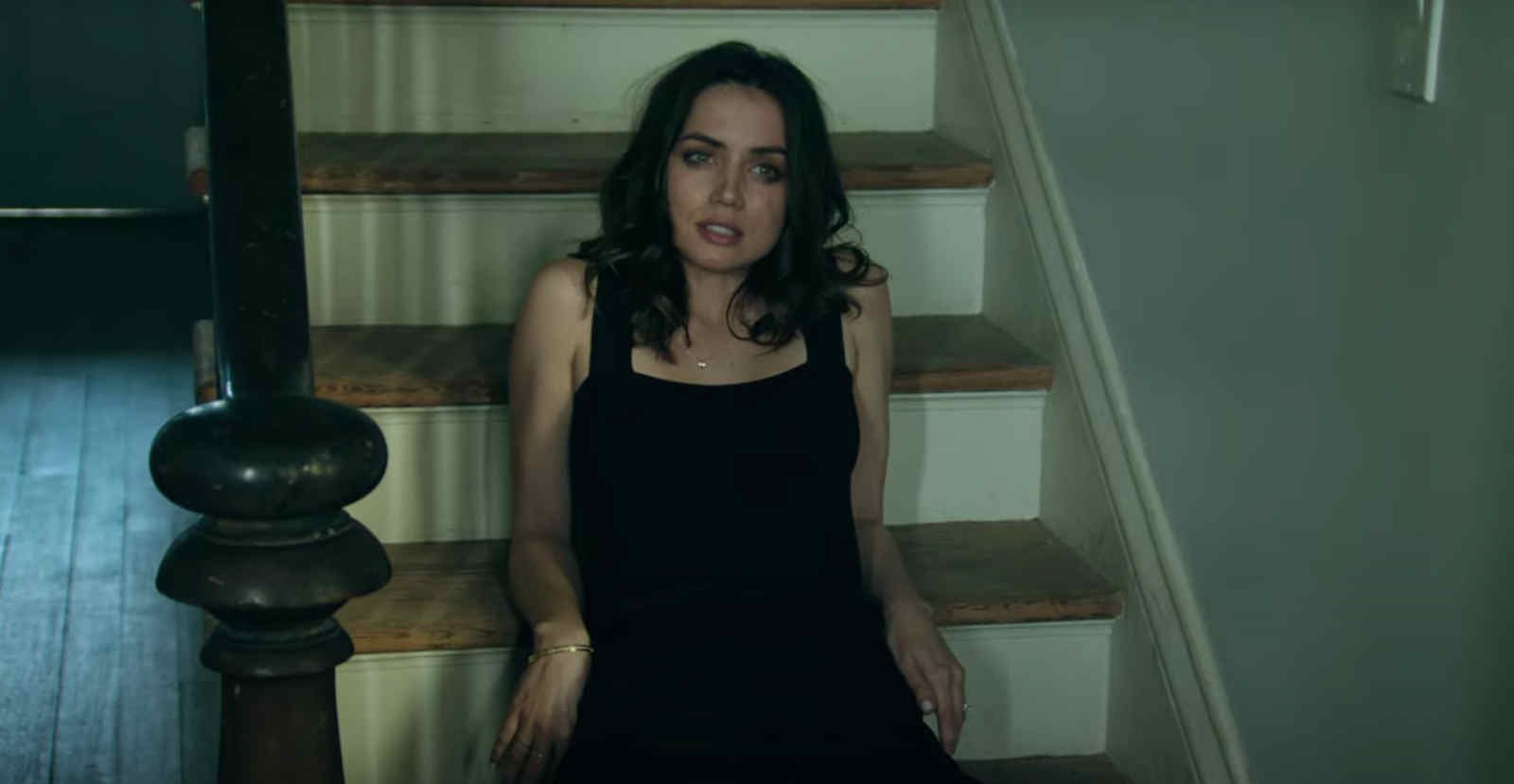 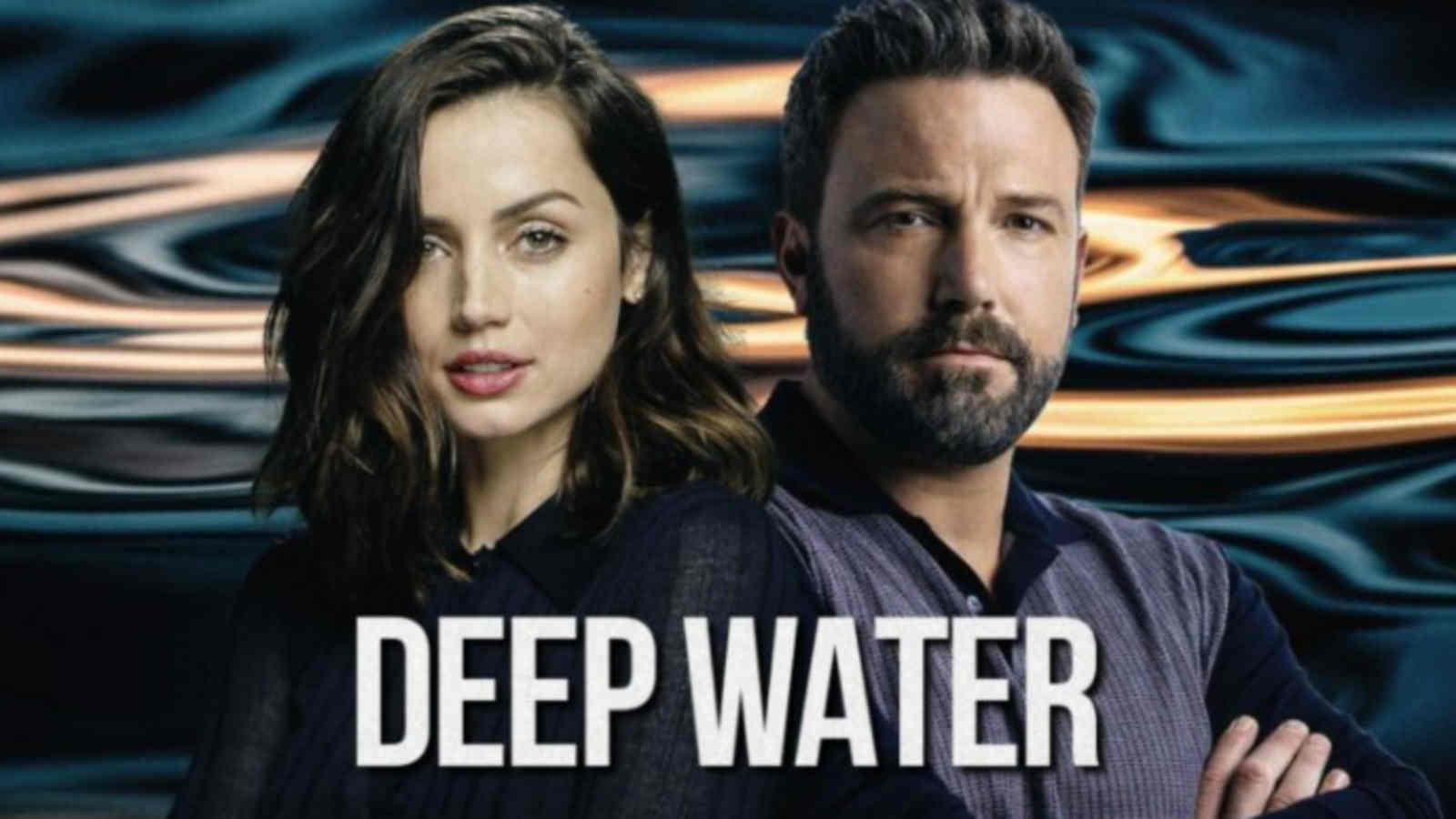 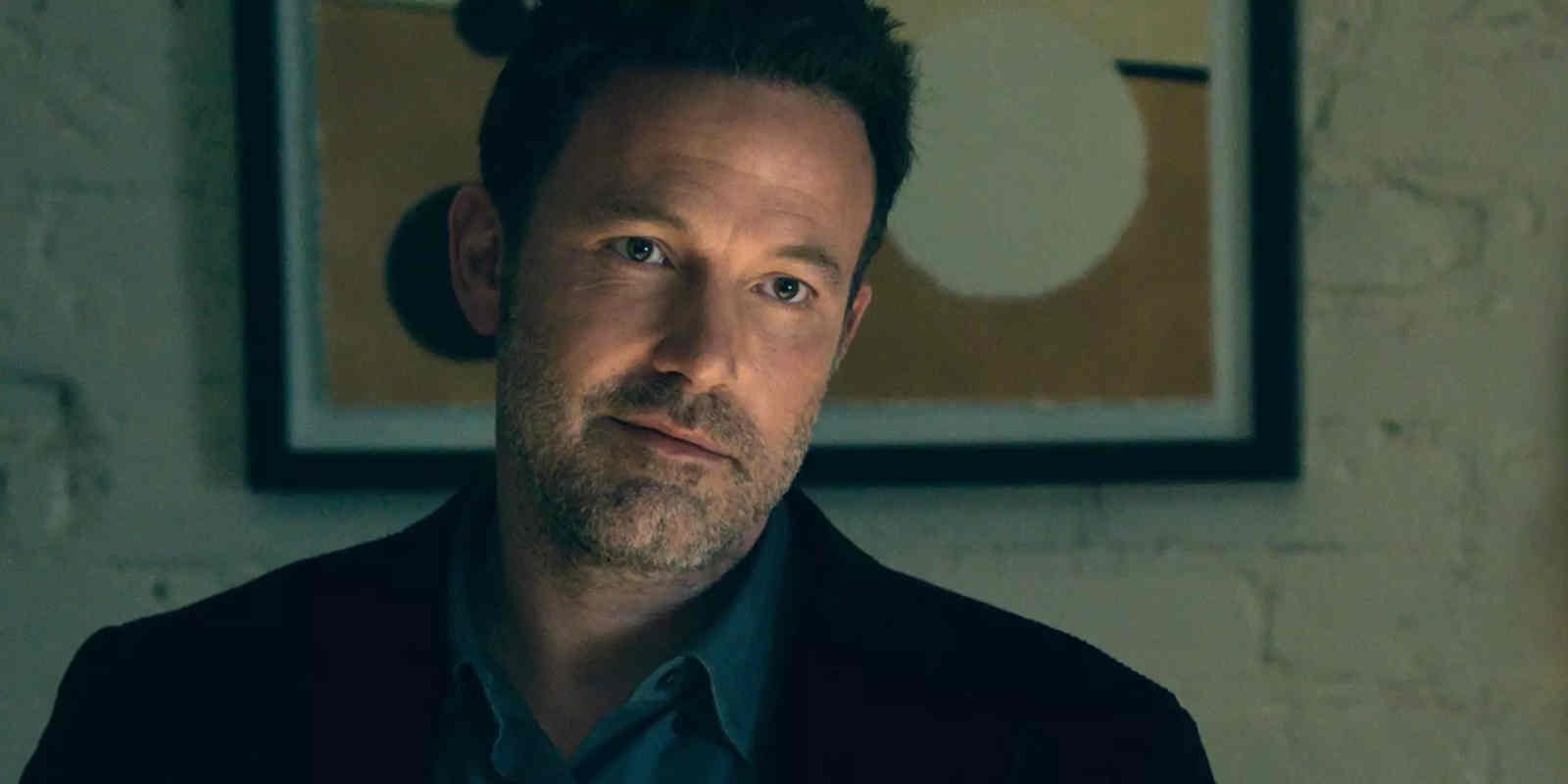 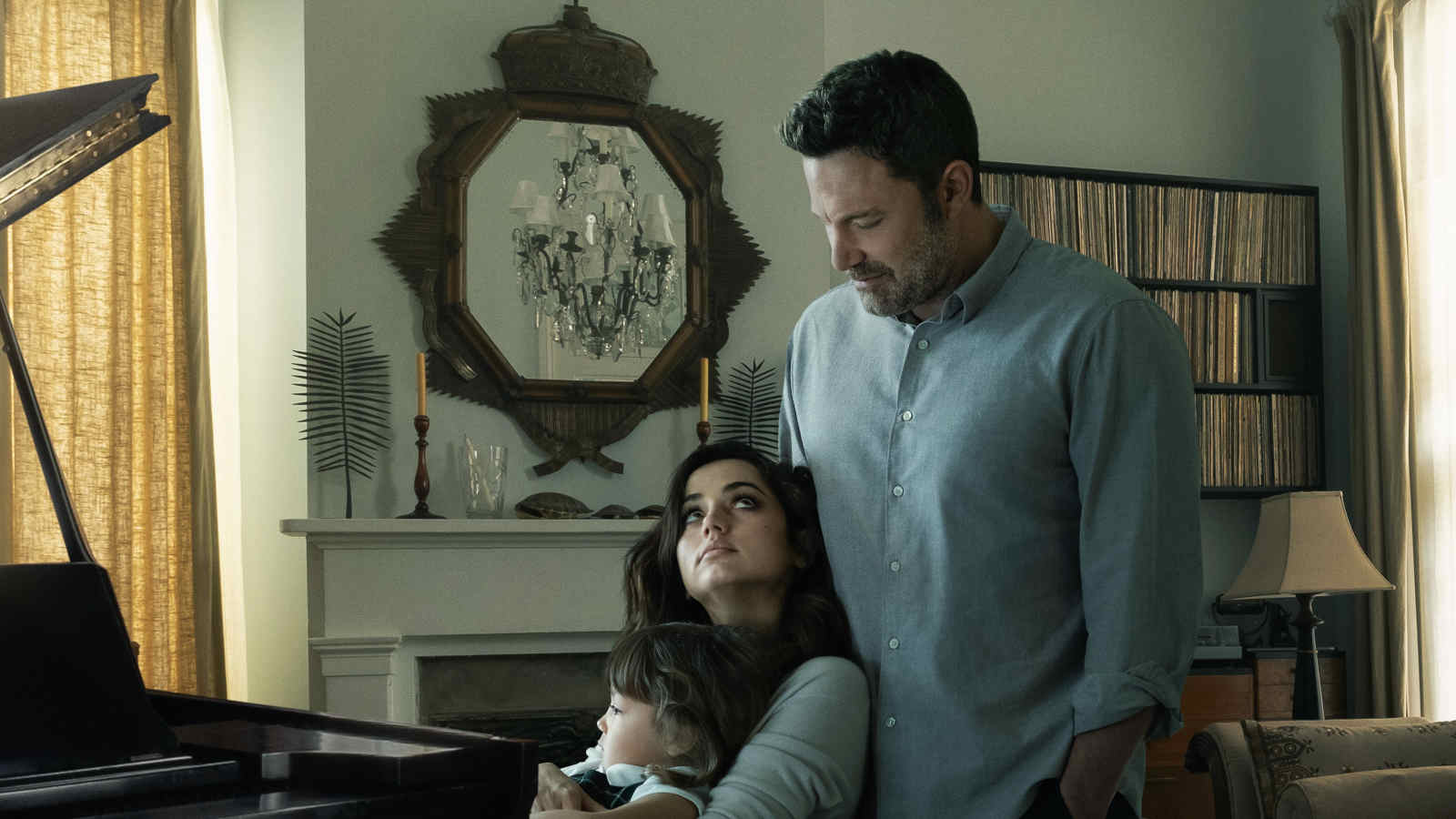 How to Watch Deep Water in the US

Deep Water is a Hulu Original movie, and this means you will be able to see it on Hulu for the moment (no information for Disney’s Star service was announced). This means you will find it in the Hulu On-Demand library, and you will need to subscribe to the Hulu streaming platform and select one of the two base plans available to access the title.

You can either go for the ad-supported Hulu plan for $6.99 per month or $69.99 per year, or you can go with the Hulu (No Ads) plan for $12.99 per month to remove the commercials. Hulu offers a 30-day free trial for both of these plans that include thousands of hit shows, movies, and more. You can also customize by selecting Premium or Partner Add-ons such as HBO Max, Showtime, STARZ, EPIX, and others, for an additional monthly charge. 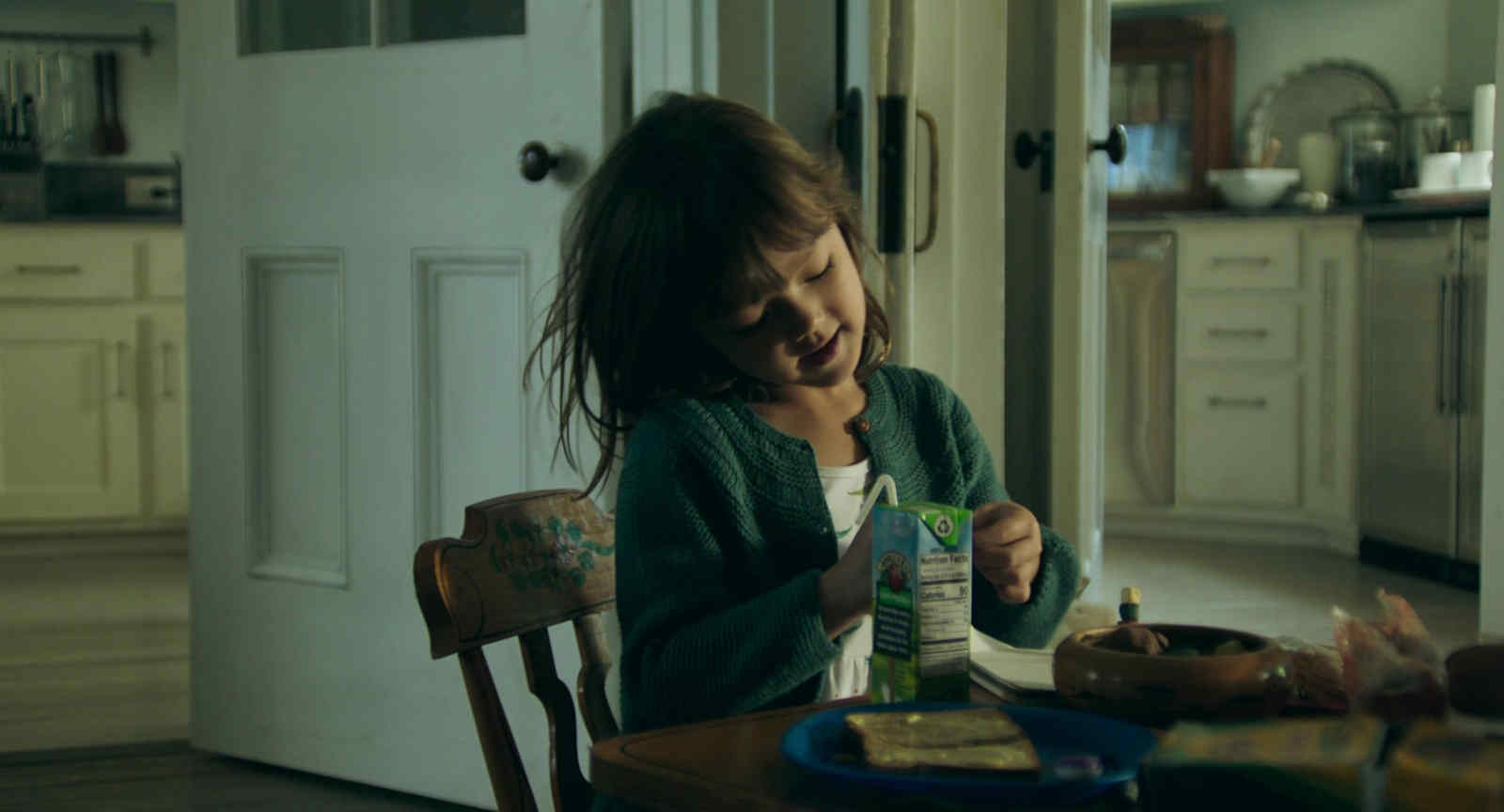 How to Watch Deep Water in the UK, Canada, and Australia 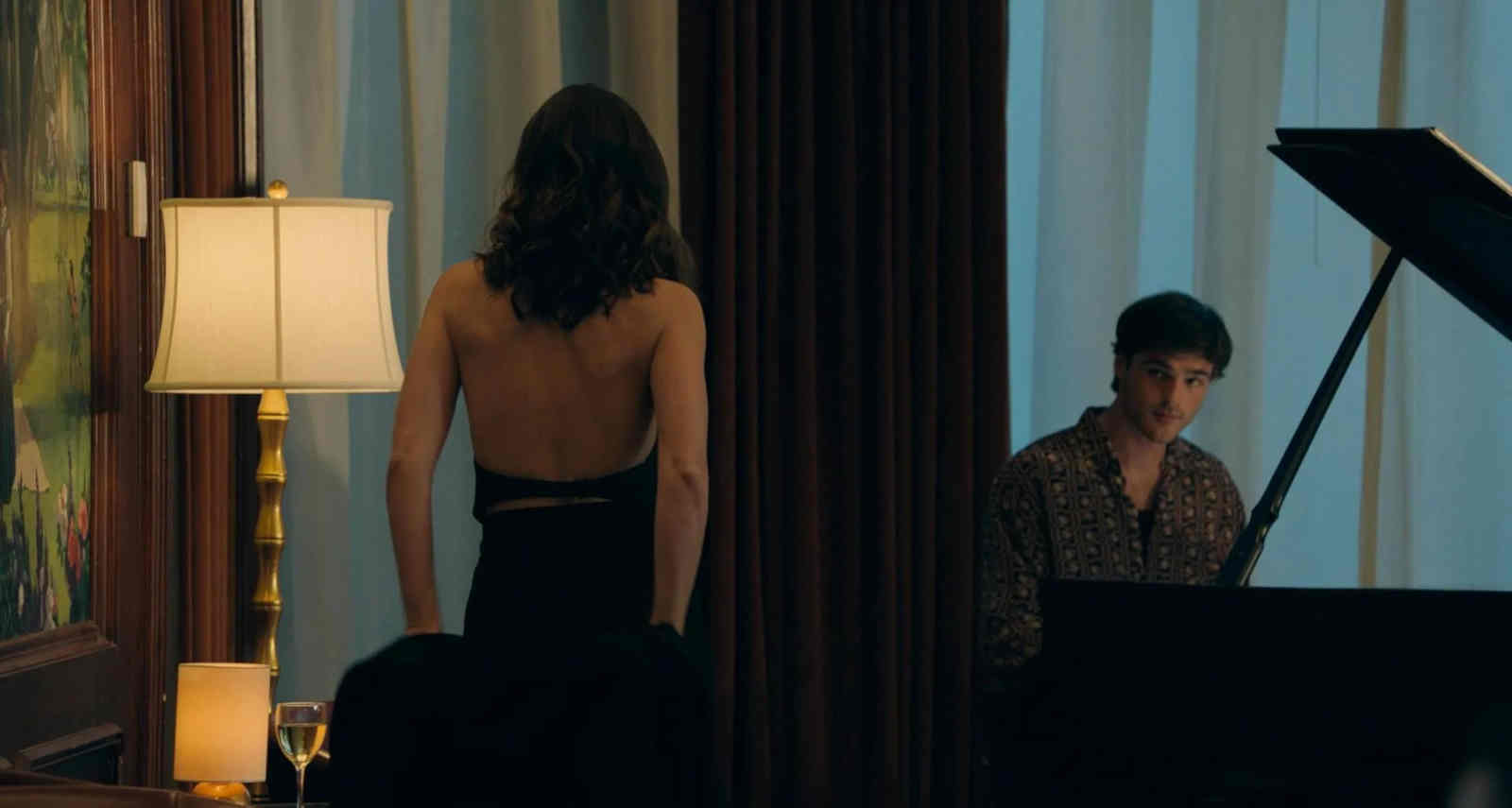 Deep Water spent a few years in development hell before it finally got some traction in 2019, when filming began. Even so, the movie was initially supposed to come out in late 2020. It was postponed a couple of times, then completely taken off the theatrical release schedule. Thankfully, with streaming services hungry for content, we can finally see if it was worth the long wait.

An adaptation of Patricia Highsmith’s novel of the same name, Deep Water revolves around Vic and Melinda, a rich couple whose marriage is on the rocks. Not only that, but Melinda has a tendency to flaunt her extramarital affairs and play mind games with her husband. Things take a turn when her lovers mysteriously start to die, bringing the tension between the couple to a whole new level.