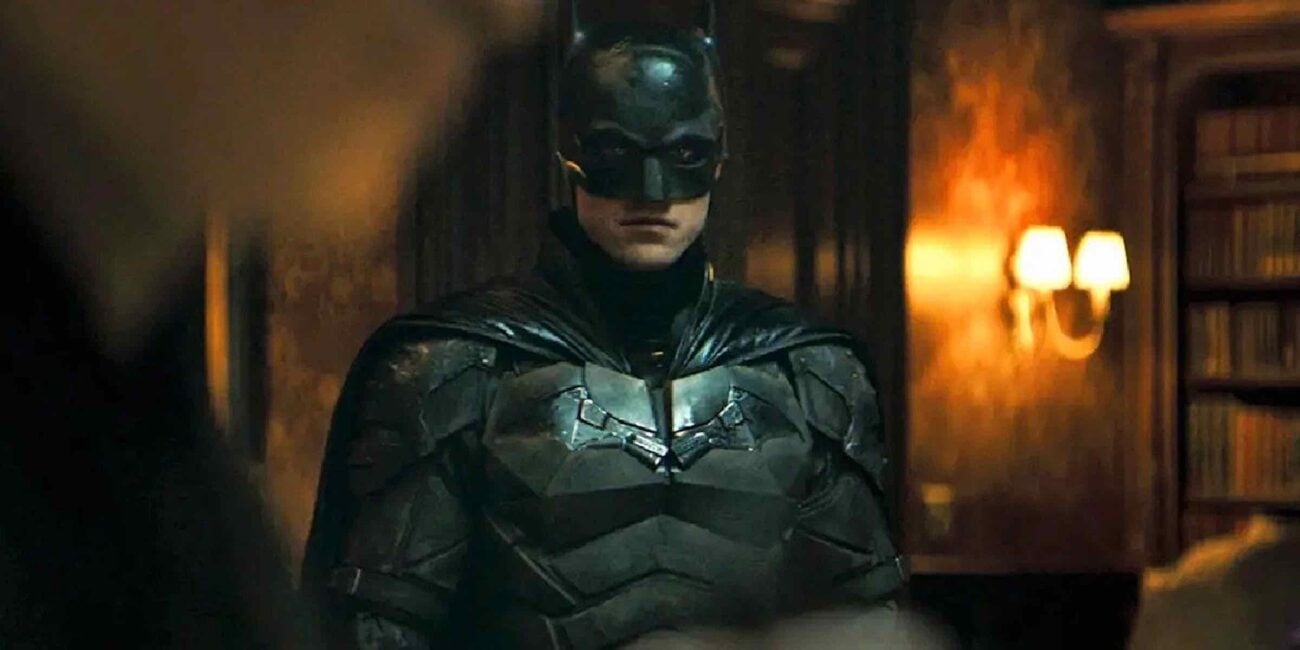 The spinoff series for the famous Batman villain will take place after The Batman film in 2022. Robert Pattinson is set to star in the Matt Reeves directed film alongside Farrell and other acclaimed actors that will play many of the classic Batman allies & villains, giving the characters a new life in the DCEU.

Of course, many fans on Twitter discussed their excitement & skepticism over the Penguin spinoff series. We flew through the threads to find more information and the best reactions to the Batman villain spinoff. Get back to Gotham and dive into the latest update on The Batman and the Penguin spinoff. 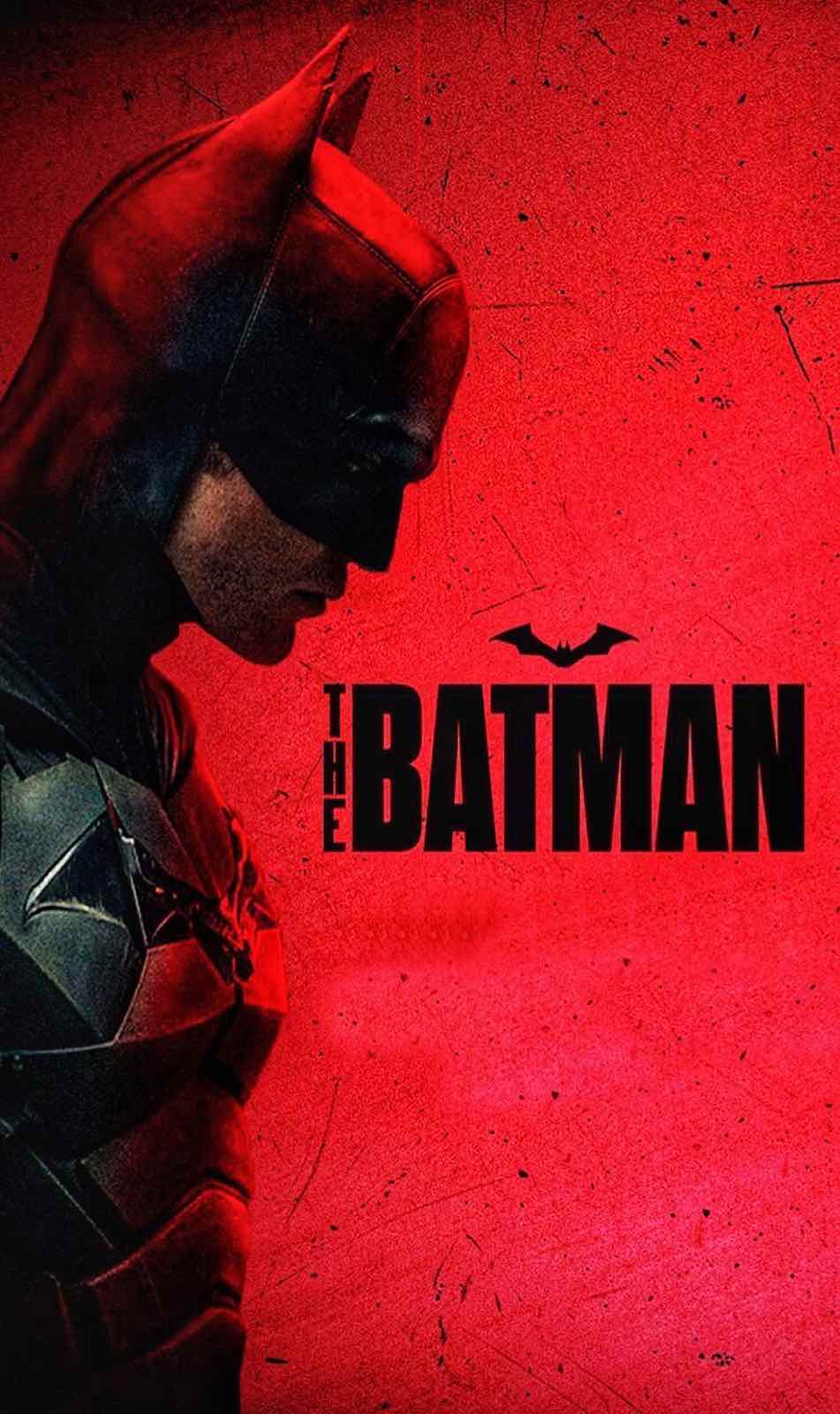 The Batman starring Robert Pattinson plans on exploring the early years of the vigilante’s crime fighting career in a similar vein to the Gotham TV show, albeit with our lead being a bit older with some of the classic dark broodiness we all love.

Of course, he’ll meet quite a few familiar faces along the way, including Zoë Kravitz’s Selina Kyle as Catwoman, Paul Dano as the Riddler, Jeffrey Wright as Commissioner Jim Gordon, and Andy Serkis as Alfred. Barry Keoghan, John Turturro, and Peter Sarsgaard will also appear in the series in currently unspecified roles.

Of course, alongside this incredible crew will be Colin Farrell’s Oswald Cobblepot AKA Penguin. The Gotham crime boss is seemingly set to be the main villain of the film and, with the spinoff series, will have a story that will let him soar to new heights. 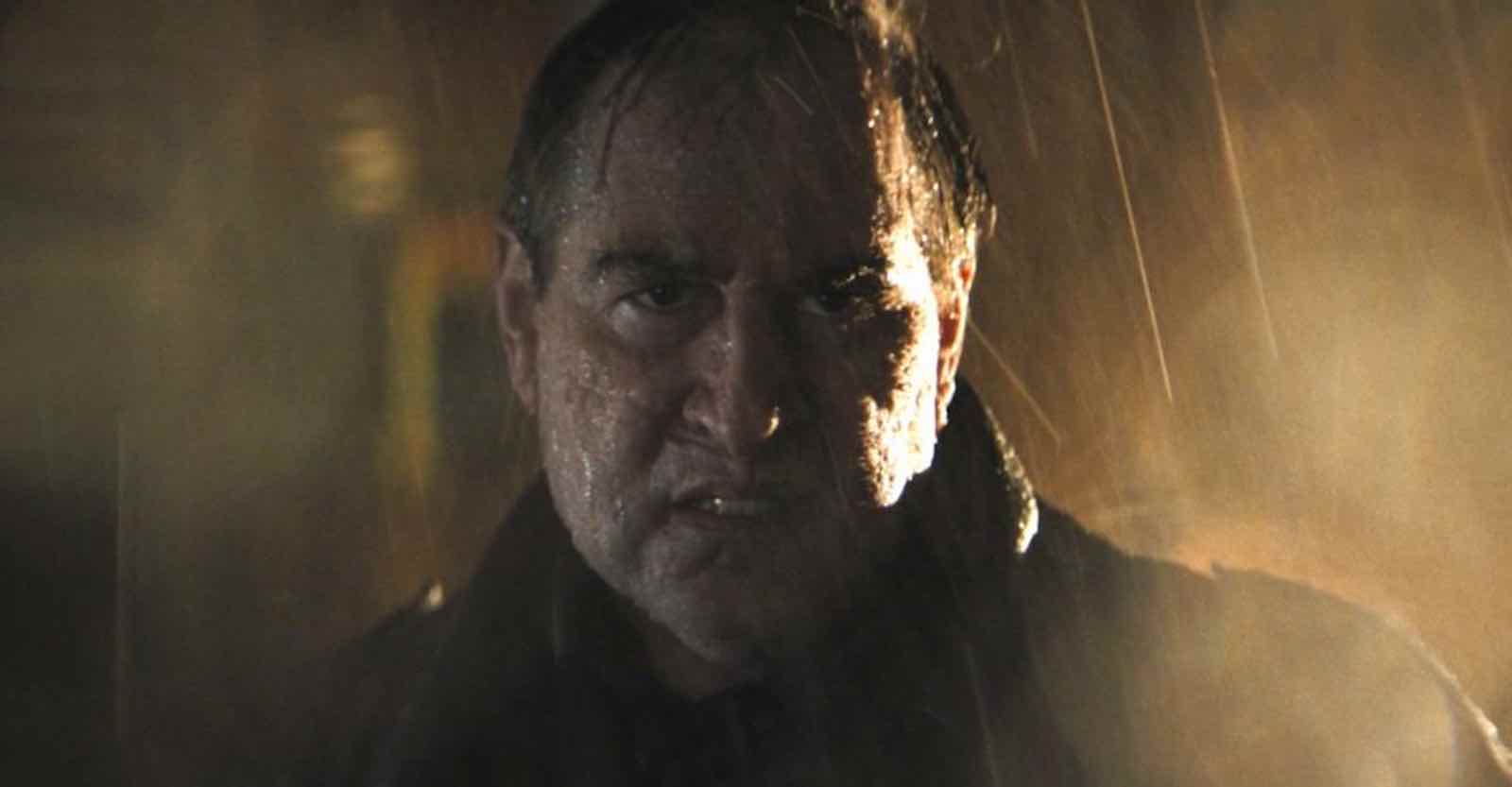 Welcome to the Iceberg Lounge

According to Variety, the Penguin spinoff show is currently in the early stages of development at HBO Max, with Farrell having been approached about reprising his role but no deal having been set yet. The project does have a screenwriter, however, with Lauren LeFranc attached to pen the scripts.

The show is meant to chronicle Penguin’s rise to power in Gotham, most likely as a prequel to The Batman film. This series isn’t the only one that will connect to that universe, as another series focusing on Jim Gordon and the Gotham PD is currently in the works as well.

Of course, many are anticipating The Batman, none more so than Warner Bros., who are probably hoping that this film will revitalize interest in the Dark Knight after the hiccup with Ben Affleck’s portrayal of the character. Considering Twitter’s reaction to the news, it seems like they’re on the right track.

Naturally, many fans have taken to Twitter to discuss the news of the Penguin spinoff. Some are excited to see the classic villain’s origin story while others are a bit skeptical considering the rough foot Warner Bros. started on with the DCEU. Reactions to the news include:

"The show would supposedly delve into The Penguin’s rise to power in the Gotham criminal underworld."

now THIS is what the Batman fandom wants pic.twitter.com/I1Dt3CtZhY

Finally getting on the same wavelength as the fandom!

Yeah, a bit of skepticism is justified considering . . . .

Deadpool finds a way into everything, doesn’t he?

We don't need another Penguin on TV on GOD. It really sounds like WB is trying to correct the mistakes of Gotham tv show that started off great and fell off the rails 😭😭😭 pic.twitter.com/ciF5IJtJBG

It does seem like that, but maybe they’ve learned from their mistakes?

AKA most people’s reaction in a nutshell.

What are your thoughts on the Penguin spinoff series that will showcase the Batman villain’s rise to power? Drop them below in the comments before Gotham gets taken over!