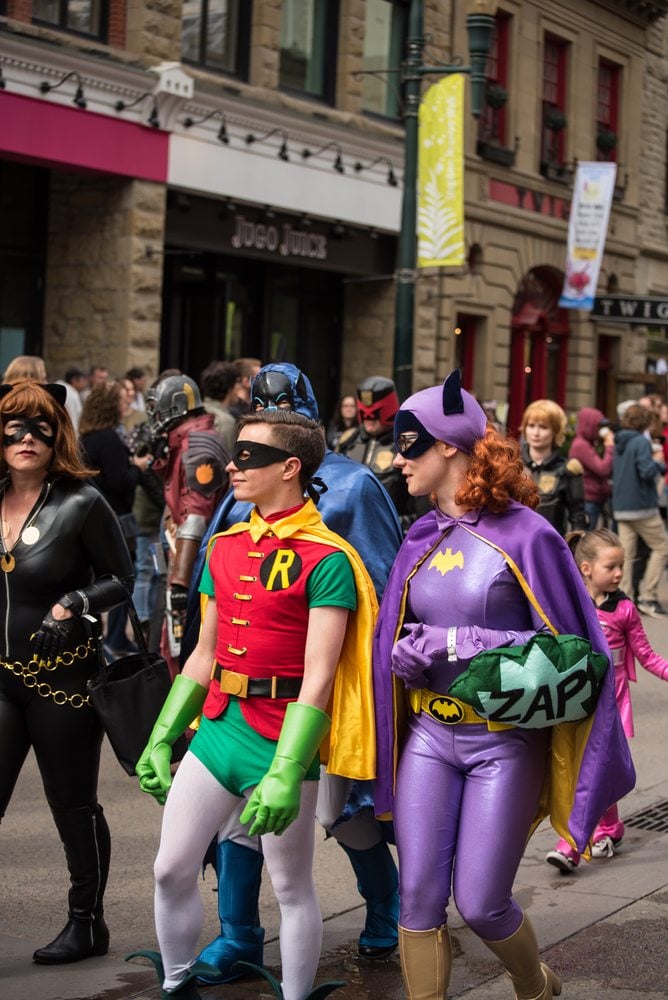 Joss Whedon in talks to head up ‘Batgirl’ for DC

Variety reports Joss Whedon is currently in talks to direct, produce and write Batgirl. This would be a standalone movie from the Warner Bros. DC Universe franchise.

We love Whedon for his past genius (Cabin in the Woods/Buffy)  and are still waiting patiently for Firefly to be given a new lease on life, but Avengers: Age of Ultron didn’t come close to setting our world on fire.

Whedon is quite the feminist with his pattern of writing strong female heroines, for example in Buffy the Vampire Slayer & Dollhouse. Let’s hope he can channel some of that magic feminine energy to this new project.

Batgirl has existed as a comic in the DC Universe since 1960.