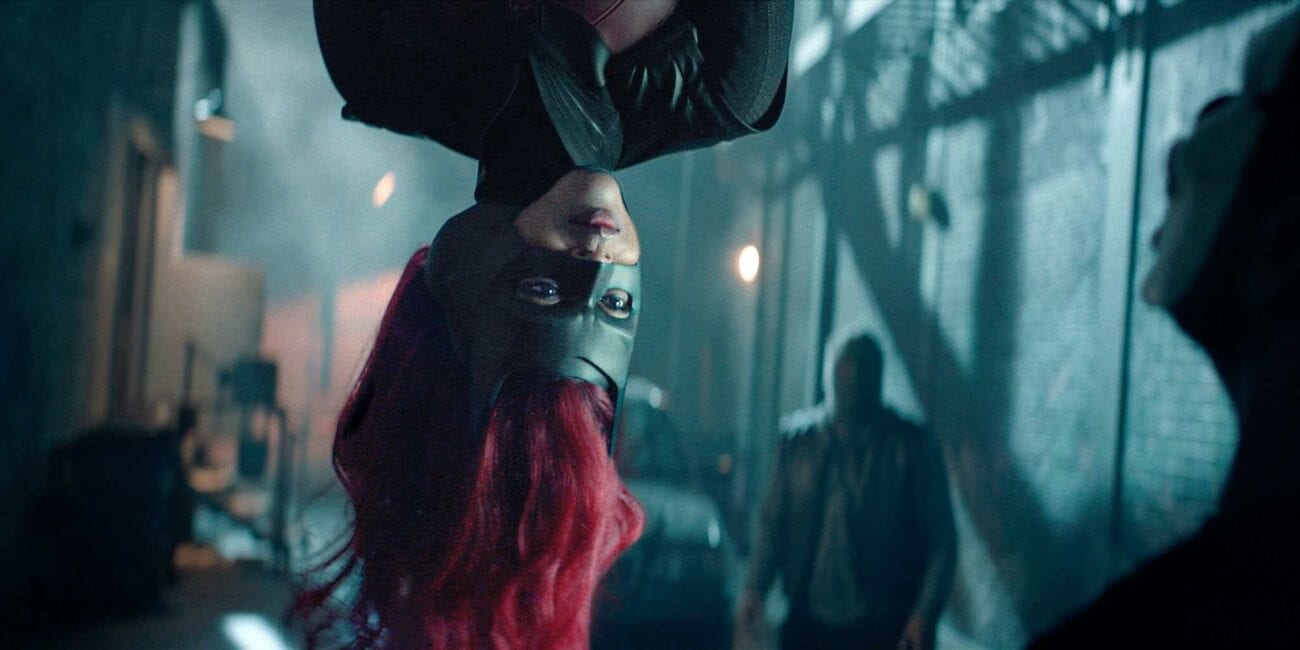 Let’s talk about season 2: Can Javicia Leslie save Batwoman?

On Sunday, Jan 17, Batwoman returned to the CW. As many fans of the Crimson Knight know, Ruby Rose exited the series back in late 2020, shortly following the season one finale. Rather than recast the role of Kate Kane with a new actor, the Batwoman team created the character of Ryan Wilder with Javicia Leslie (God Friended Me) taking on the cape & cowl as her own.

With the debut of Ryan in the season two premiere episode, people are wondering if the series will be able to a) recover from the loss of its original lead and b) save Batwoman, which struggled in its first season to find its footing. Just as the footing was found, COVID happened, then the production shutdown, and the Rose left leaving everyone at square one. So can Javicia Leslie save Batwoman? 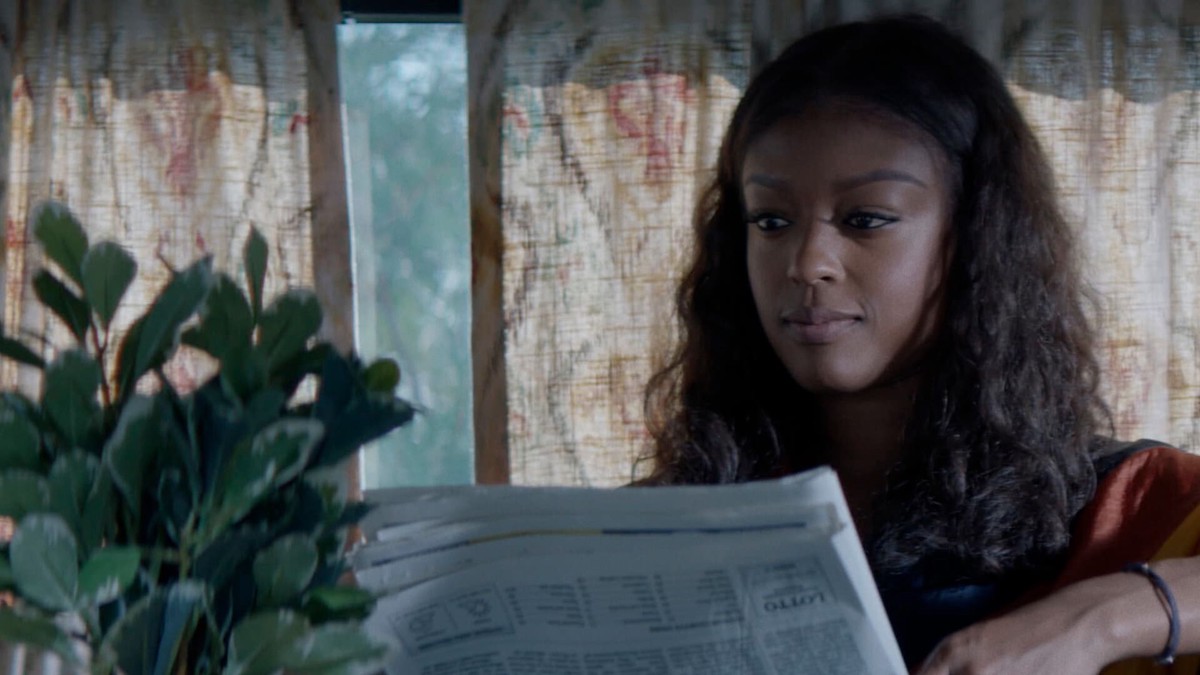 Ryan Wilder, on paper, looks to be as different from Kate Kane as she can possibly be. Kate grew up ultra-privileged. While Wilder, in her own words, is a “number”, a statistic, another young black woman left broken & harmed by the system. When it looked like her life was going well with her adoptive mother, Alice’s (Rachel Skarsten) Wonderland gang took it from her.

And then she was framed by the Crows for a crime she didn’t commit, leaving her struggling post-release to find a home & employment. Ryan knows powerlessness and the anger that comes with it. Leslie plays that beautifully, but she also is funny & joyous in using the Batsuit for the first time. There’s a duality to Ryan that makes it really interesting to watch, which Leslie nails going from drama to comedy easily.

It’s difficult to replace the title character of a superhero show in a way that feels organic & real. Leslie, definitely, will make the process easier. She has charisma to burn as Ryan and a deep understanding of heroism that took Kate a while to get. Even though she gives the Batsuit back at the end of the premiere, it won’t take a long to get her in it again and make the role truly her own.

But is it fair to place the burden on the show’s success moving forward with Leslie? No. Javicia Leslie is a great actor, and it will be interesting to see a disenfranchised citizen of Gotham step in as the city’s protector. Ultimately, it will come down to the writers and if they can fix the issues that plagued the first season. Ryan has been introduced, and fans already love her. The issues that were there in season one are still there. 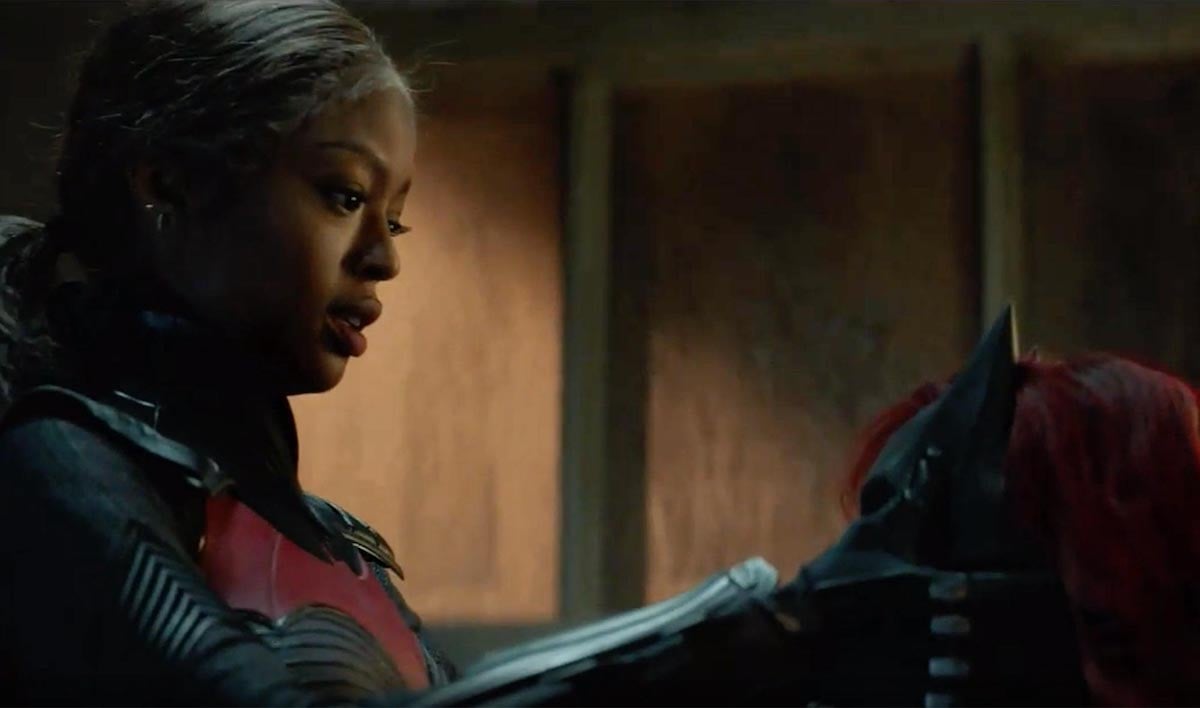 If Batwoman has to succeed with season two, then it comes down if the writers’ can fix what was wrong with the first season, to begin with. That? That can be tricky. A lot of Batwoman’s issues in the season came with pacing & balance, finding a way to strike something between Kate’s personal & private, finding a way to balance the various story arcs, which moved too slow or too quickly depending on the plot.

And, to be honest, things moved super quick in the premiere and Javicia Leslie’s debut, just bombarding us with information in order to clear the board of Kate Kane, show the grieving process, and also introduce Ryan as a credible Batwoman. Given the charm of most of the cast, it succeeded, but no one can really coast by Rachel Skarsten, Nicole Kang, and Camrus Johnson’s considerable talents for forever. 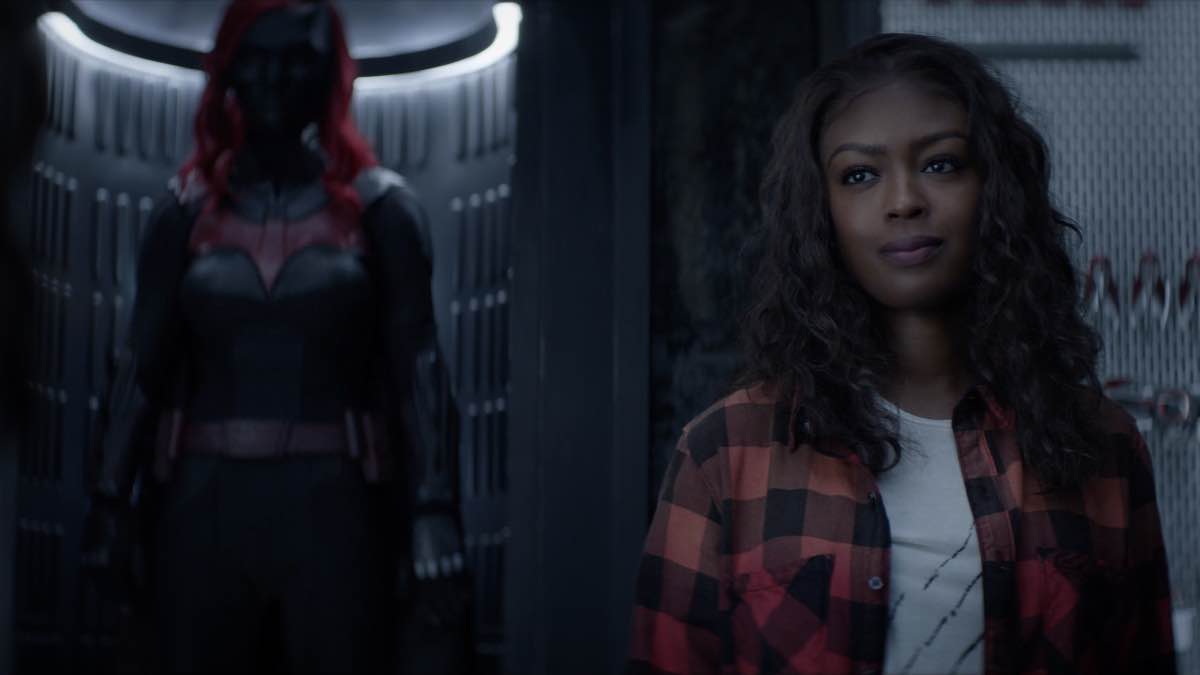 Can Batwoman be saved?

Javicia Leslie definitely is the new series lead that the show needed in order to thrive after Rose’s exit. Hopefully, the writers were able to take a breath and make a season two that fixed the pacing problems going forward. Season two, based on interviews showrunner Caroline Dries has given, sounds full of promise from exploring Black Lives Matter in Gotham to Ryan’s kryptonite poisoning.

Now, however, it’s up to both the cast & crew of Batwoman in order to save the series. Javicia Leslie came in with a save by being charming, charismatic, heartbreaking, and genuine without breaking a sweat. The rest of it comes from if the problems of season one can be fixed within season two.

Batwoman airs Sundays at 8/7c on The CW.