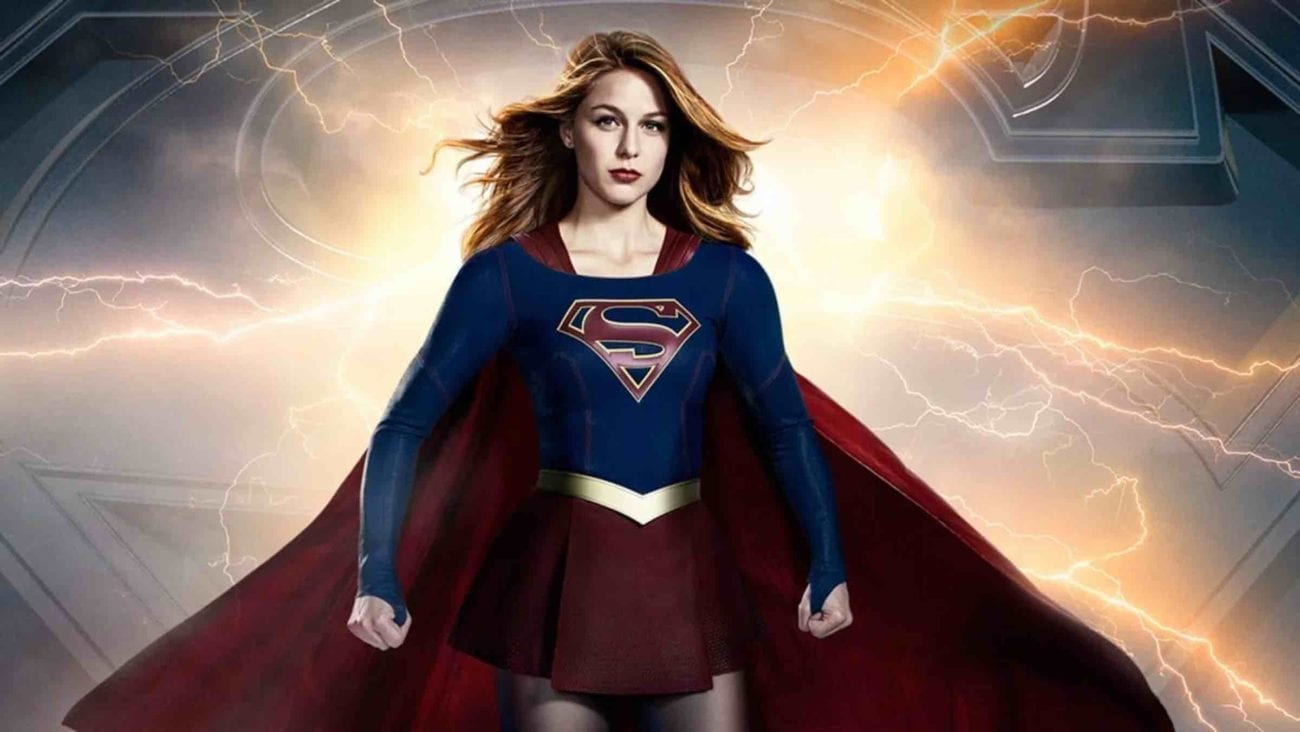 On Sunday, we begin Crisis on Infinite Earths. The event will change the course of the Arrowverse as a whole. One of the shows that will definitely be affected by events is Supergirl.

In the newly released trailer for Crisis on Infinite Earths, Kara (Melissa Benoist) witnesses the destruction of Argo, the last surviving piece of Krypton, and then Earth-38, the home dimension of Supergirl and Superman in the Arrowverse, is also destroyed.

This is a game-changer in the biggest way possible. While it makes sense to consolidate Supergirl into the Arrowverse at large, this will definitely change the course of Supergirl’s fifth season. As we head toward the all-important 100 episode milestone, we have to wonder just where the show is going.

Lucky for everyone, we have some theories about Supergirl’s fifth season. 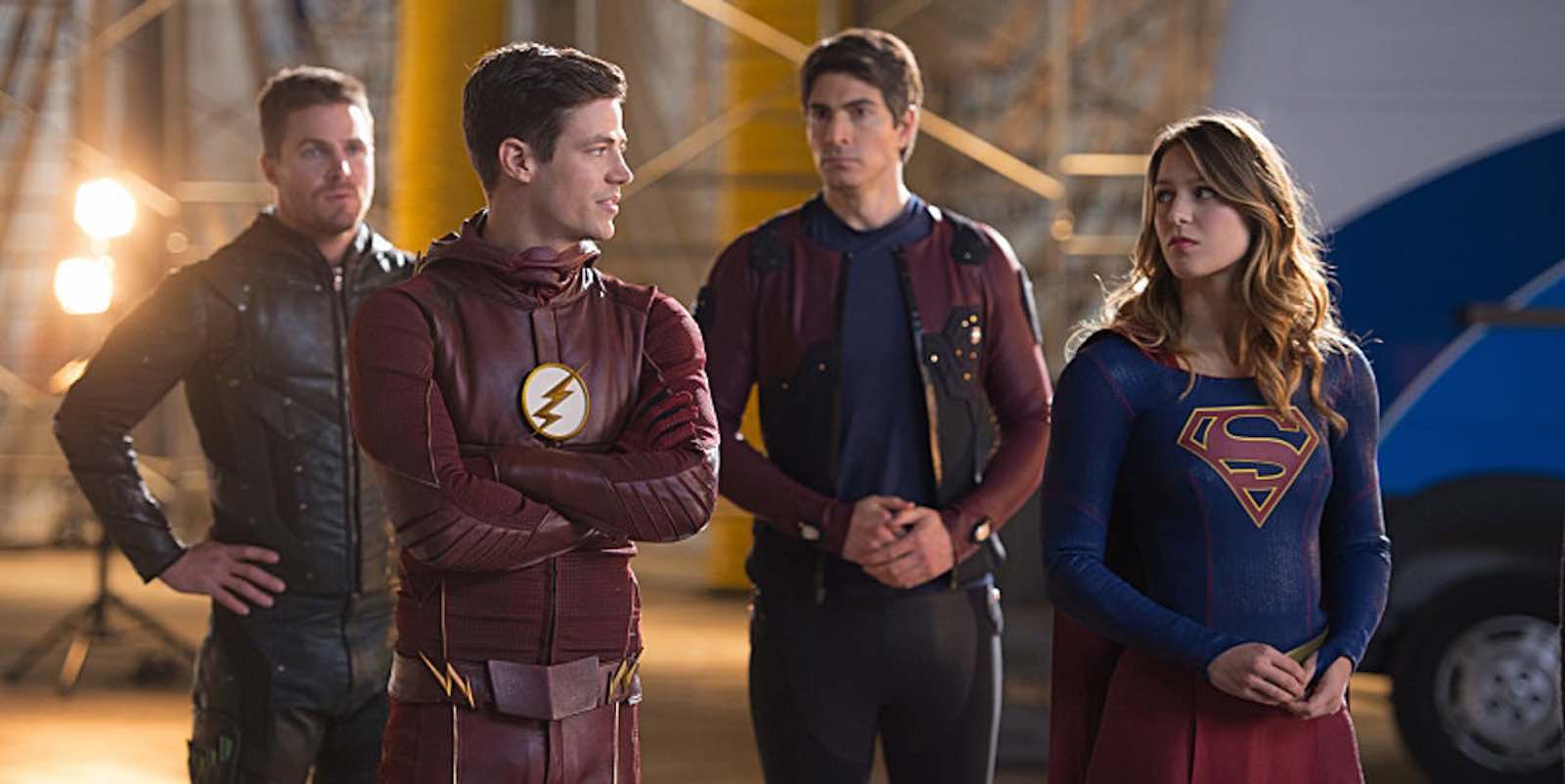 Earth-38 will somehow be restored.

This theory ties in with things that we know about Black Lightning (Cress Williams) and Crisis on Infinite Earths. Based on Jefferson’s reactions in teasers, it sounds like his Earth (and his family) are erased by the Anti-Matter wave. In Arrow, the Monitor (LaMonica Garrett) offers Laurel Lance (Katie Cassidy-Rodgers) a deal. If she betrays Oliver, then he will restore her Earth.

Whether or not the Monitor has that power in the Arrowverse is up for debate. He is a powerful cosmic entity, after all. As Black Lightning still has episodes left in its season, we can safely guess that Freeland and Jefferson’s Earth will be restored in some capacity. Going off on that logic, Earth-38 will also be saved as well in a similar manner. 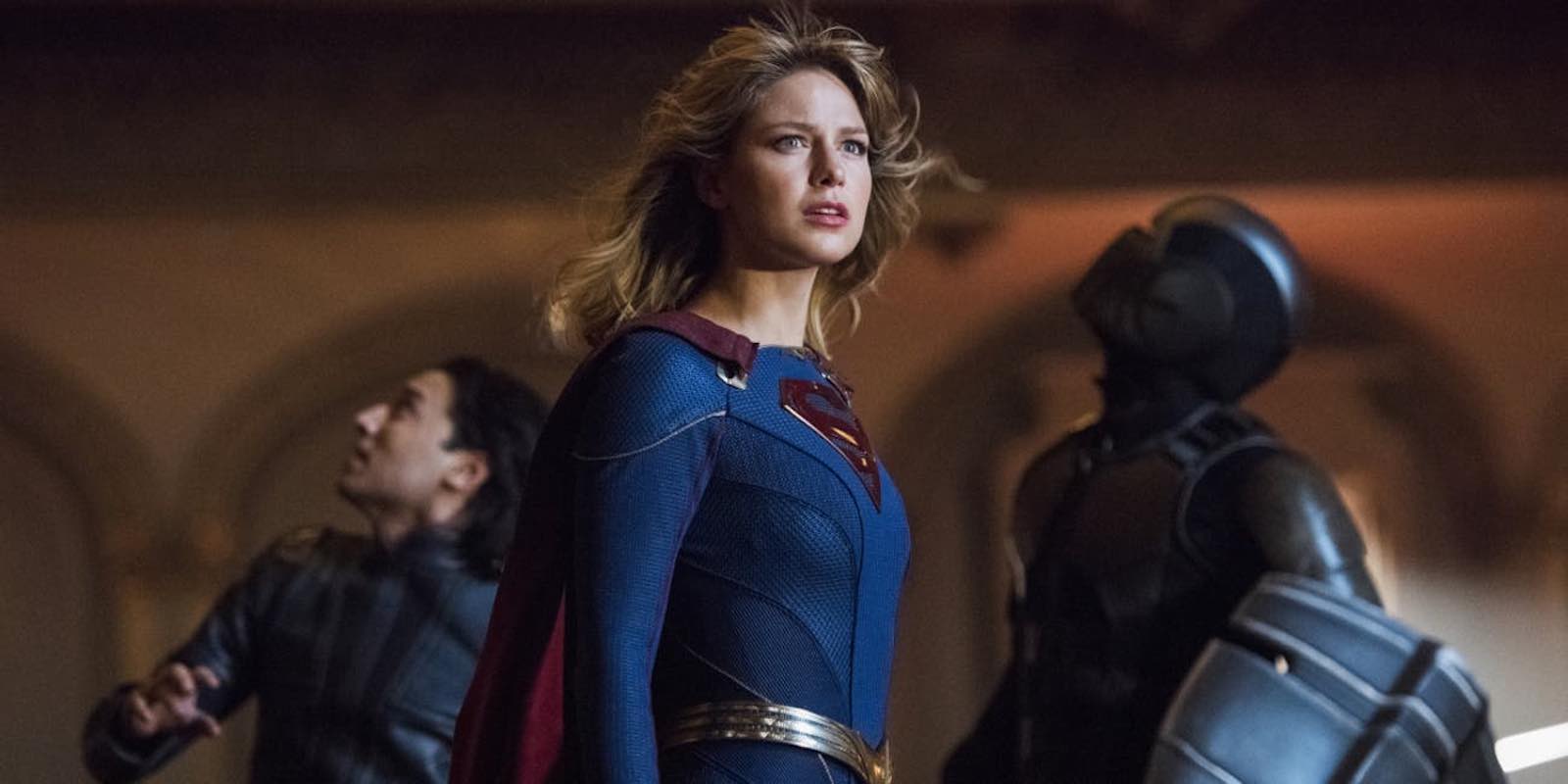 Let’s cross the streams for a moment and talk about Marvel Comics. In the 2105 event Secret Wars, the Ultimates universe was destroyed due to reasons of low book sales and other things. Given the popularity of Miles Morales, however, Marvel had to bring the character over to the main Marvel universe. Let’s just say it involved a cheeseburger.

After the event, Miles was officially integrated into the main Marvel canon with his friends and family. We think that, barring Earth-38 being restored, the Monitor may do something similar for Kara and crew. Based on promos, we know Earth-38 will be able to save its people so perhaps something similar will happen.

Otherwise, Supergirl will experience a radical shift. None of Kara’s friends or family have lives on Earth-1. While it would be an interesting story, we think that the whole combine thing may be the way to go. 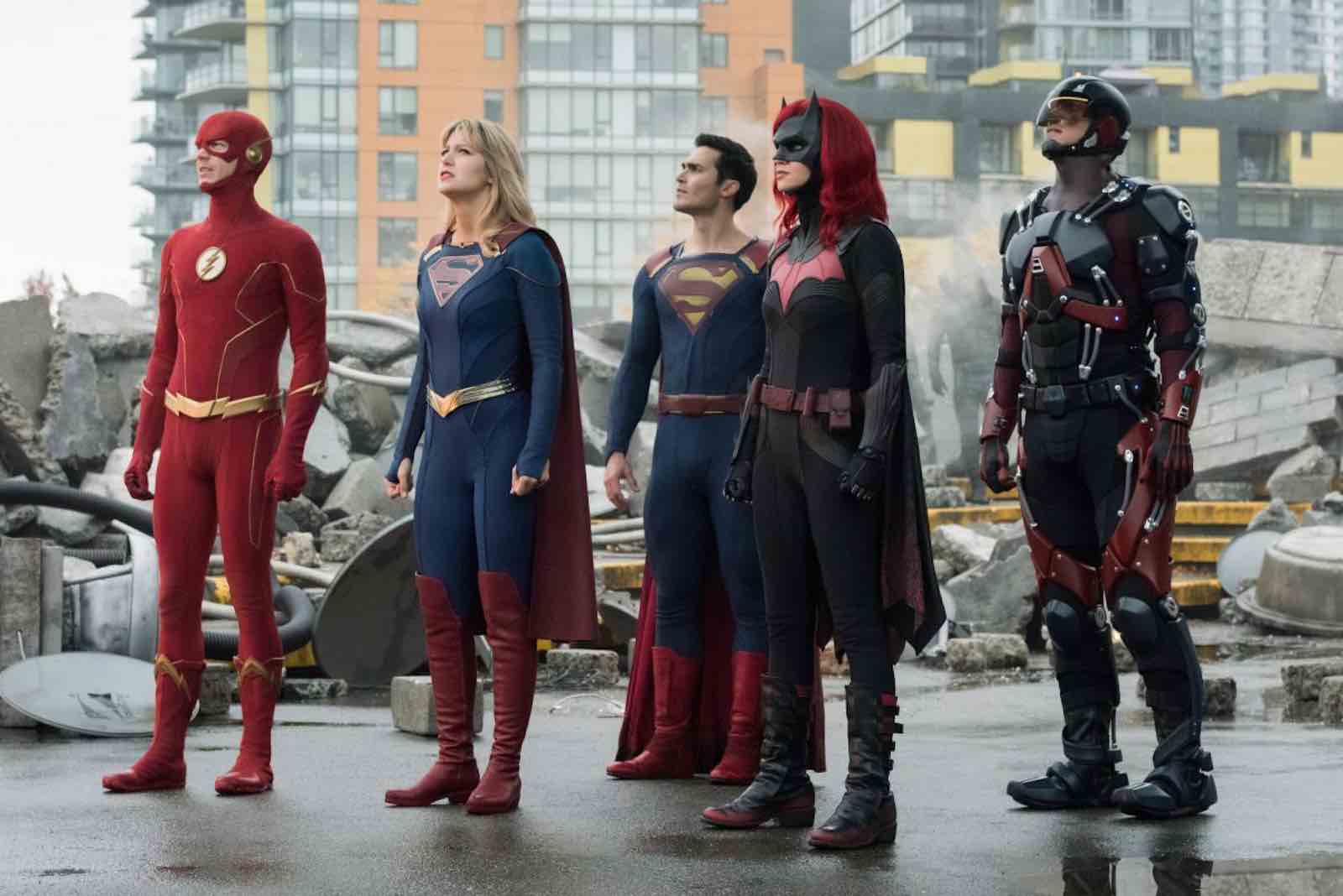 Outside of the major crossovers, Supergirl has been kind of alone in terms of little pop-ins or check-ins from other shows. With Batwoman on the air and Supergirl potentially moving to Earth-1, it’s a golden opportunity to give some World’s Finest action. Batman and Superman have always had a great partnership in comics and other media.

Best yet, Kate Kane (Ruby Rose) and Kara Danvers genuinely like and respect each other. While we don’t think Kate may go to Star City or Central City, we definitely like the idea of the duo keeping in touch. A Bat needs a Super and vice versa. Think of it! Luke (Camrus Johnson) calls in a favor with Brainy (Jesse Rath). Kate’s new venture doing business with LCorp. It’ll be great little touches to make the season awesome.

The cherry on top? Kate and Kara go on a “girl’s night out” scenario together. They talk about evil family members and bond over getting out of their cousins shadows. Kara covers for Kate in the Batsuit. The possibilities are endless.

Next year’s crossover is a take on Superman/Batman: Public Enemies but with Kate and Kara. Tell us that doesn’t sound cool. 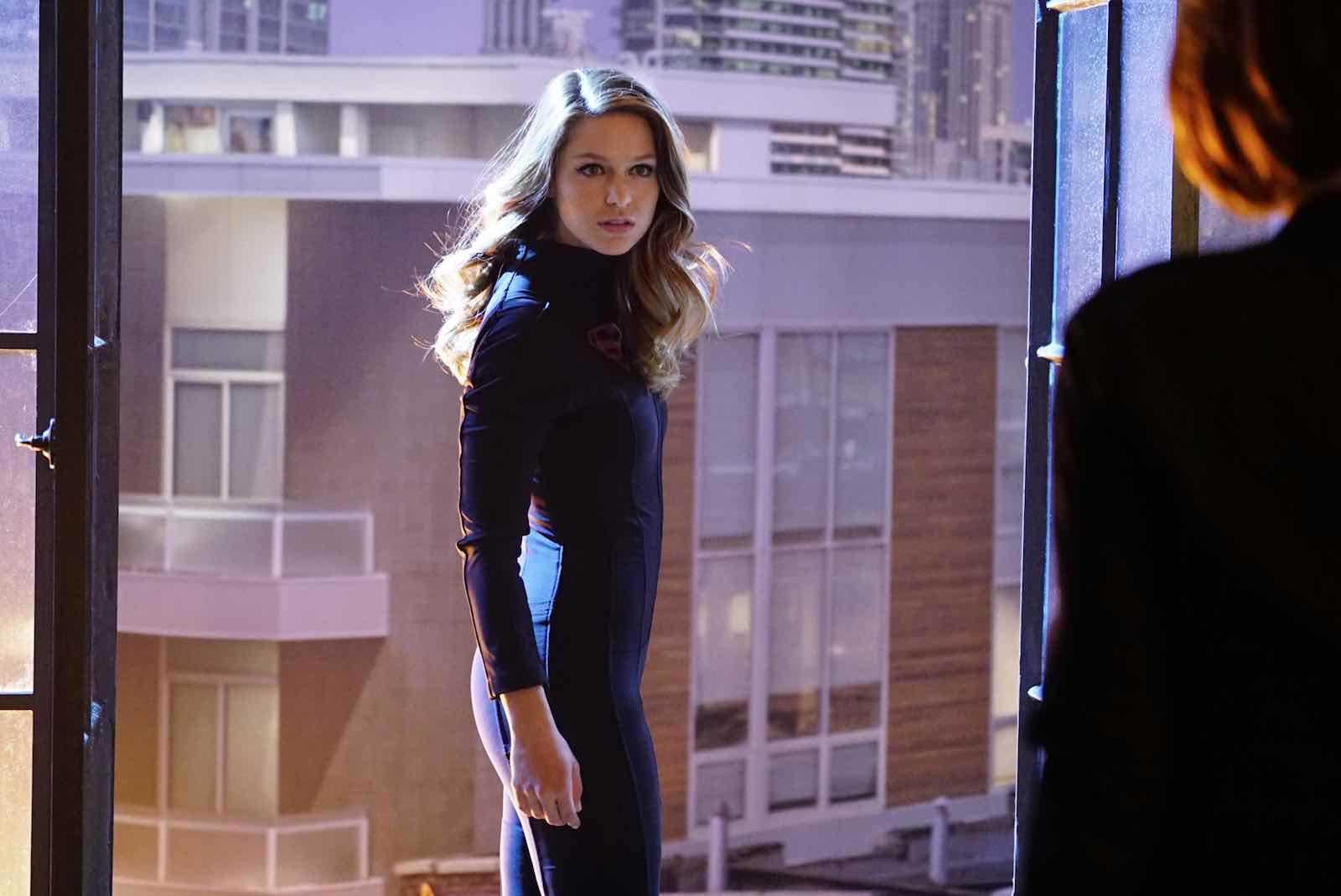 Kara goes public with her identity

We may not have the full story behind the pictures, but they exist. Just Jared released pics from the Supergirl set. There we see Kara in front of reporters, seemingly unveiling her identity to the world at large.

Whether this is actually happening or just a clever ploy, we can’t say. The pictures definitely show that something is happening in a big way. Perhaps Kara’s identity reveal is part of her making amends to Lena (Katie McGrath) or it could be part of plan against Leviathan.

Or this is something meant to distract the villain of the week and things go back to the status quo at the end of the episode. Time will only tell. 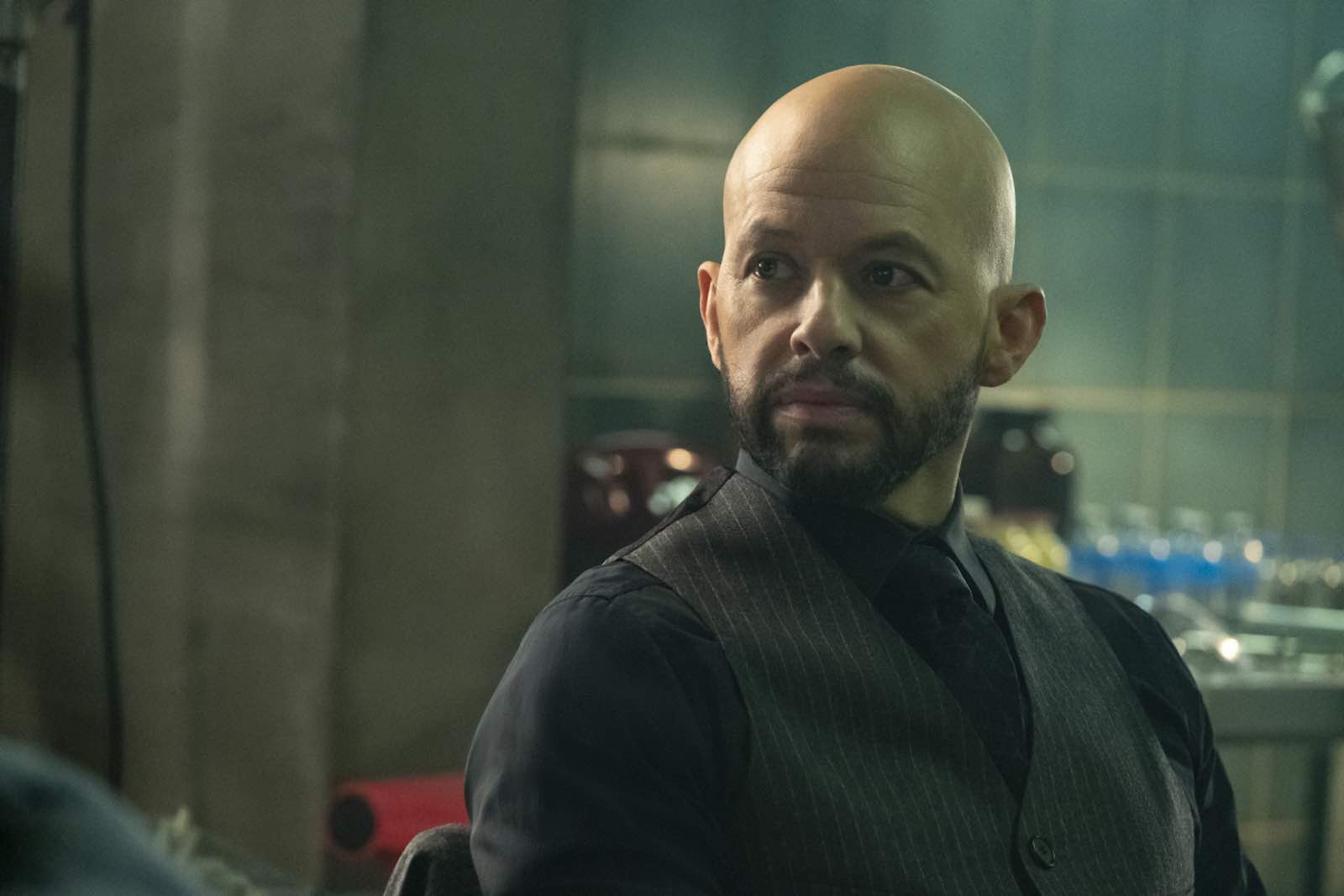 Jon Cryer has proven to be the best Lex Luthor since Michael Rosenbaum’s turn on Smallville. He’s been everything that we wanted in the character that the DCEU failed so miserably at. With his death and resurrection at the end of season four (along with his role in Crisis), we think that Lex will be a big part of season five.

How? Well, it could be several reasons depending on if actually dying changed Lex in any meaningful way. Lex could either a) encourage Lena to embrace her inner Luthor, b) warn her from going down the path she is currently on, or c) take bloody revenge on her as she did kill him.

While we don’t know if we’ll see a Lex redemption arc, it would be interesting if he was somehow changed by his brush with death and Crisis as a whole. After all, why do all of that to characters without having them fundamentally question themselves and their worldviews?

Plus, Leviathan has been boring so far and Rama Khan (Mitch Pileggi) is a petty b—h. After the stellar caliber of villain in Supergirl’s fourth season, we deserve better. 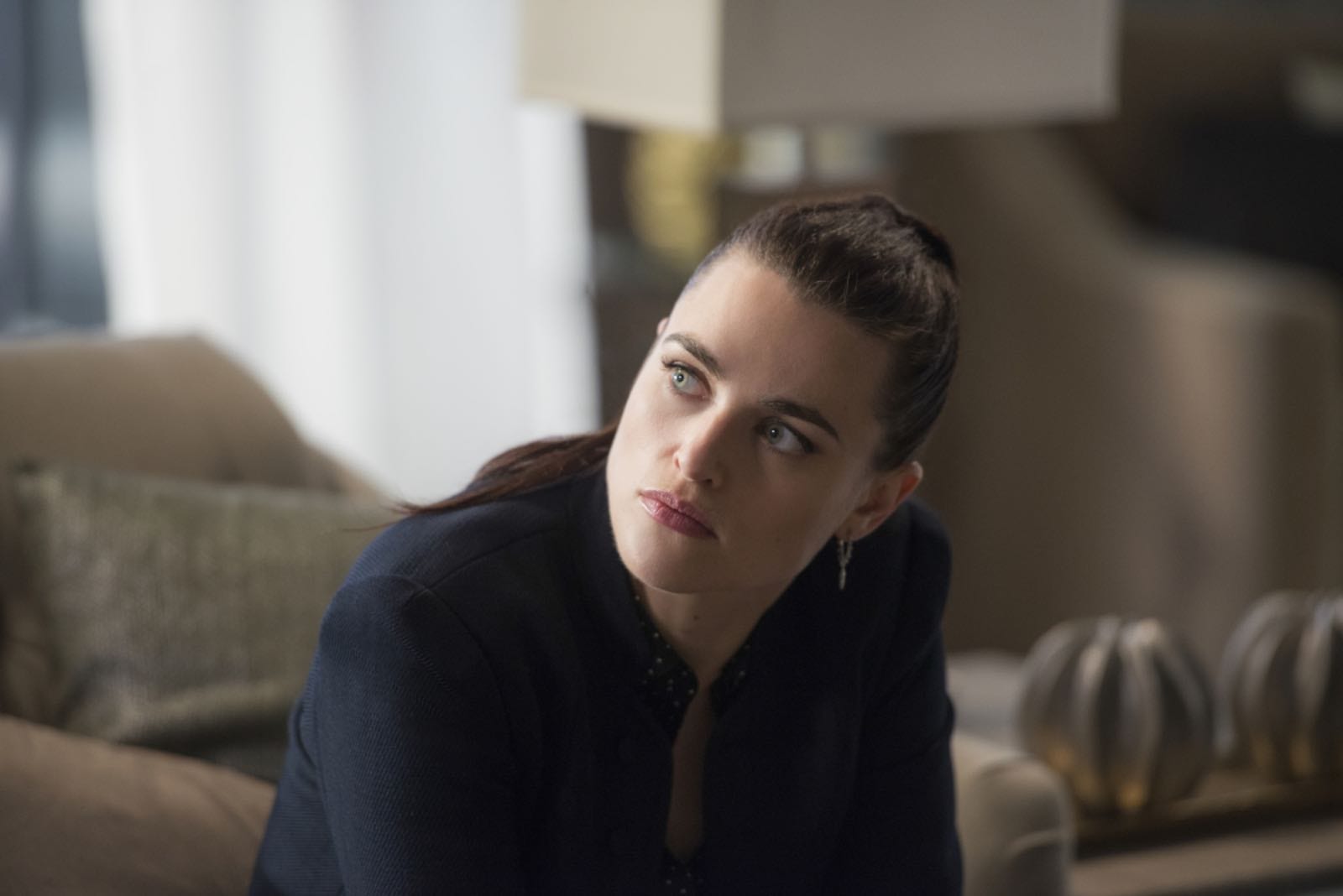 Crisis will change the “fight for Lena’s soul”

The stronger storyline in Supergirl’s fifth season has been the “fight for Lena’s soul”. Judging by the midseason finale, it’s clear that the battle is only beginning. While we love Kate McGrath, we have to admit that there are valid sides to both Kara’s argument of hope and Alex’s (Chyler Leigh) more pragmatic take.

We get that Lena has been betrayed before, but, gurrrrrl, mind-controlling the population is not the way to go. With Lena down an ally in Hope (Andrea Brooks) and her (former?) friends aware of her plots, she’s going to have to be sneaky in order to do whatever her next moves are.

Or will she? Lena has a big role in the upcoming Crisis. There’s nothing like losing your entire world to put things in perspective for people. Lena will be in a position to understand some of Kara’s pain, just as Kara understands Lena’s anger. If the writers want Lena to break good, then this should be a plot that carries throughout season five. 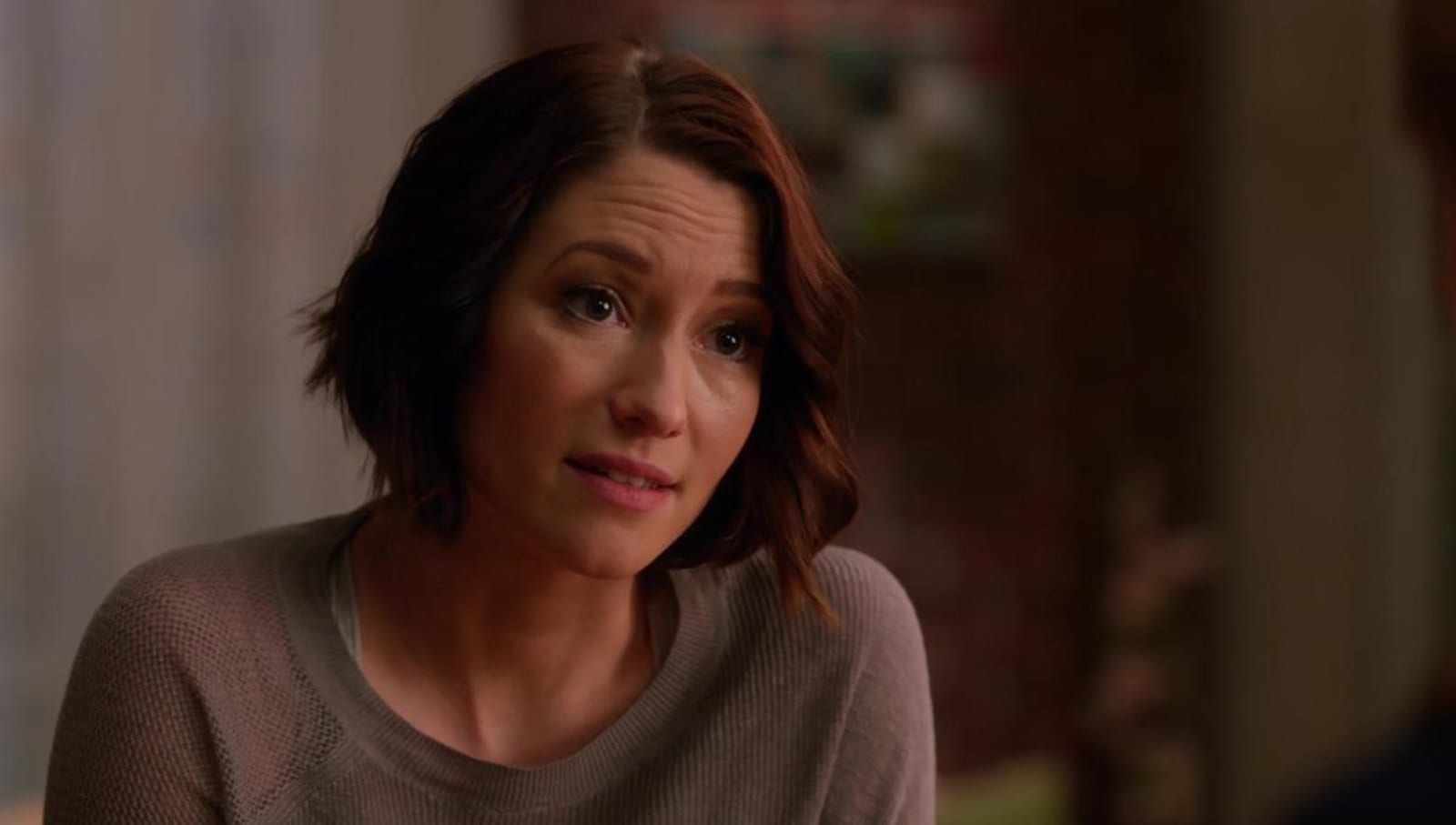 Alex will finally become a mom

A recurring plot through seasons three and four on Supergirl is Alex’s desire to be a mom one day. While it’s popped up on and off through the seasons, we haven’t gotten to the point where Alex has adopted a child.

Sooner or later, Alex needs to have a kid. As Supergirl approaches its 100th episode, when will be a better time for it to happen?

If you love Supergirl consider signing up for our newsletter, never miss a Supergirl themed story.