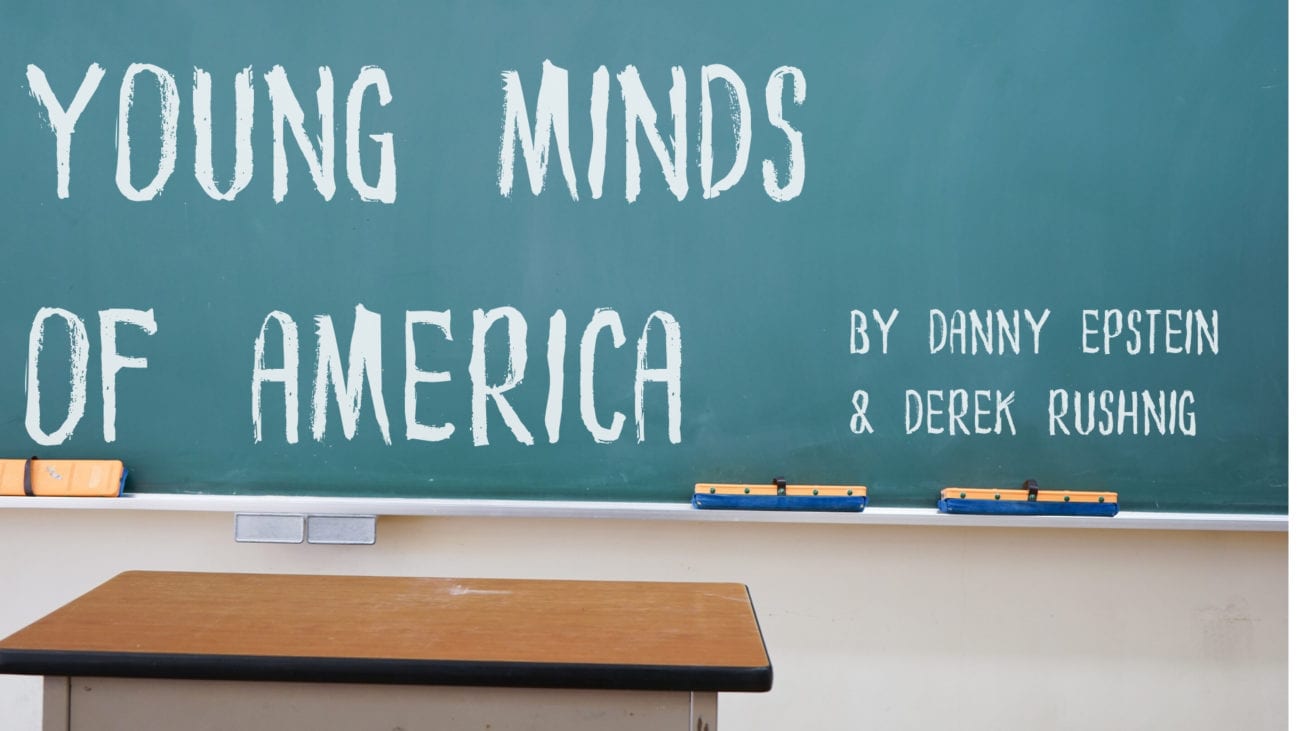 Our crowdfunding campaign to watch of the day is Young Minds of America directed by the amazing Monica Arsenault. Monica is a Brooklyn-based writer and director whose work focuses on issues sitting at the intersection of faith, womanhood, and sexuality.

In 2018, she launched her production company with a goal to bring communities together through diverse storytelling. The prolific filmmaker produced two six-episode web series in her company’s first year. Several projects that Monica has written, directed and produced have been internationally recognized at over 20 different film festivals including HBO/BETs Urbanworld Film Festival, Oscar-qualifying festivals Hollyshorts Film Festival and Cinequest Film & Creativity Festival. 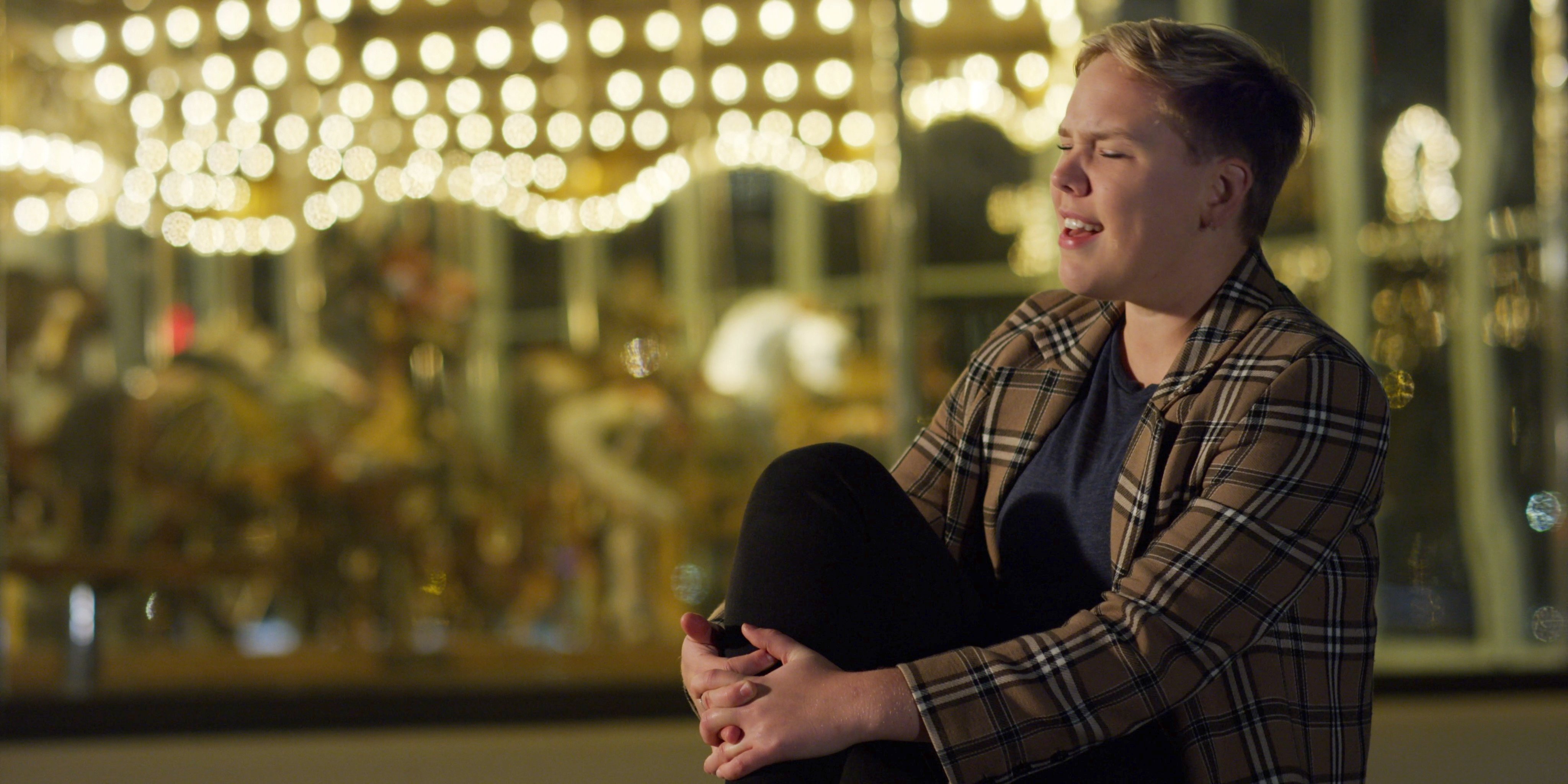 Most recently, Monica directed Lydia Granered’s first music video for her song “Weekend” and she is currently in pre-production for three new short films, one of which is currently crowdfunding on Seed & Spark.

Young Minds of America is the story of Carl, an interim teacher, who is forced to confront his own unconscious bias as he fights to confront our modern education system in corporate America. Set in a 4th grade classroom at an Arizona public school, this film asks what can happen when we look past demographics and numbers to teach to students strengths. Starring Danny Epstein (The Plot Against America), Rosalyn Coleman (To Kill A Mockingbird), and Sonia Mena (The Deuce), this dark comedy short film addresses representation in the classroom head-on and what can happen when that representation is diminished, silenced, or taken away.

“Young Minds of America addresses unconscious bias in a place where it is frequently ignored: the American education system. The diverse team behind this project, in gender and race, strengthens the conversation about representation and inclusivity, asking how we can fix a seemingly broken system.” 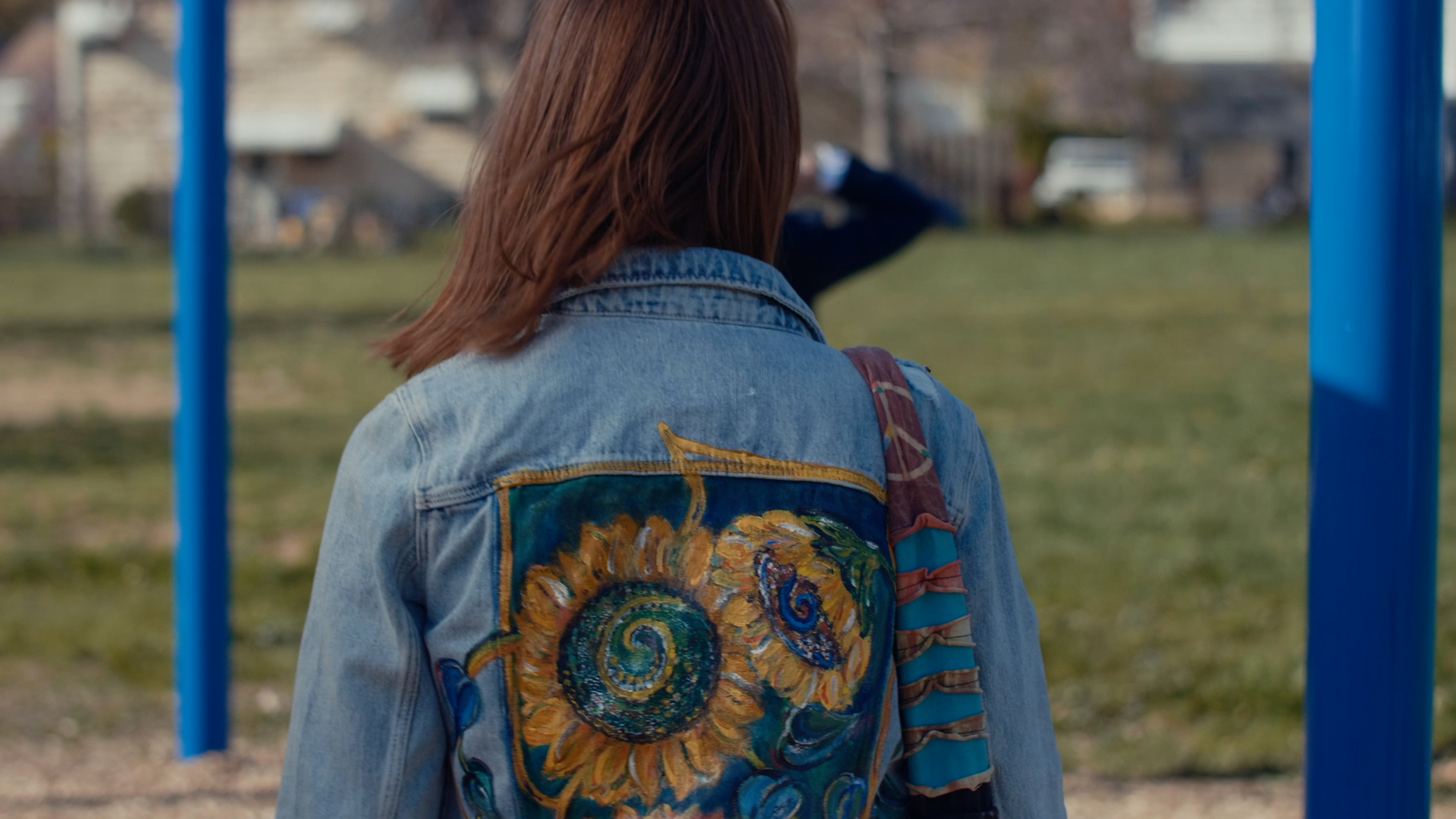 Monica’s created Nun Habits the story about a bisexual nun who befriends a high school senior coming to terms with her sexuality. Together, they determine if they have a place in the Catholic Church and what that place might be. In this dark comedy series, two seemingly opposites are forced together, turning the coming-out narrative on its head. 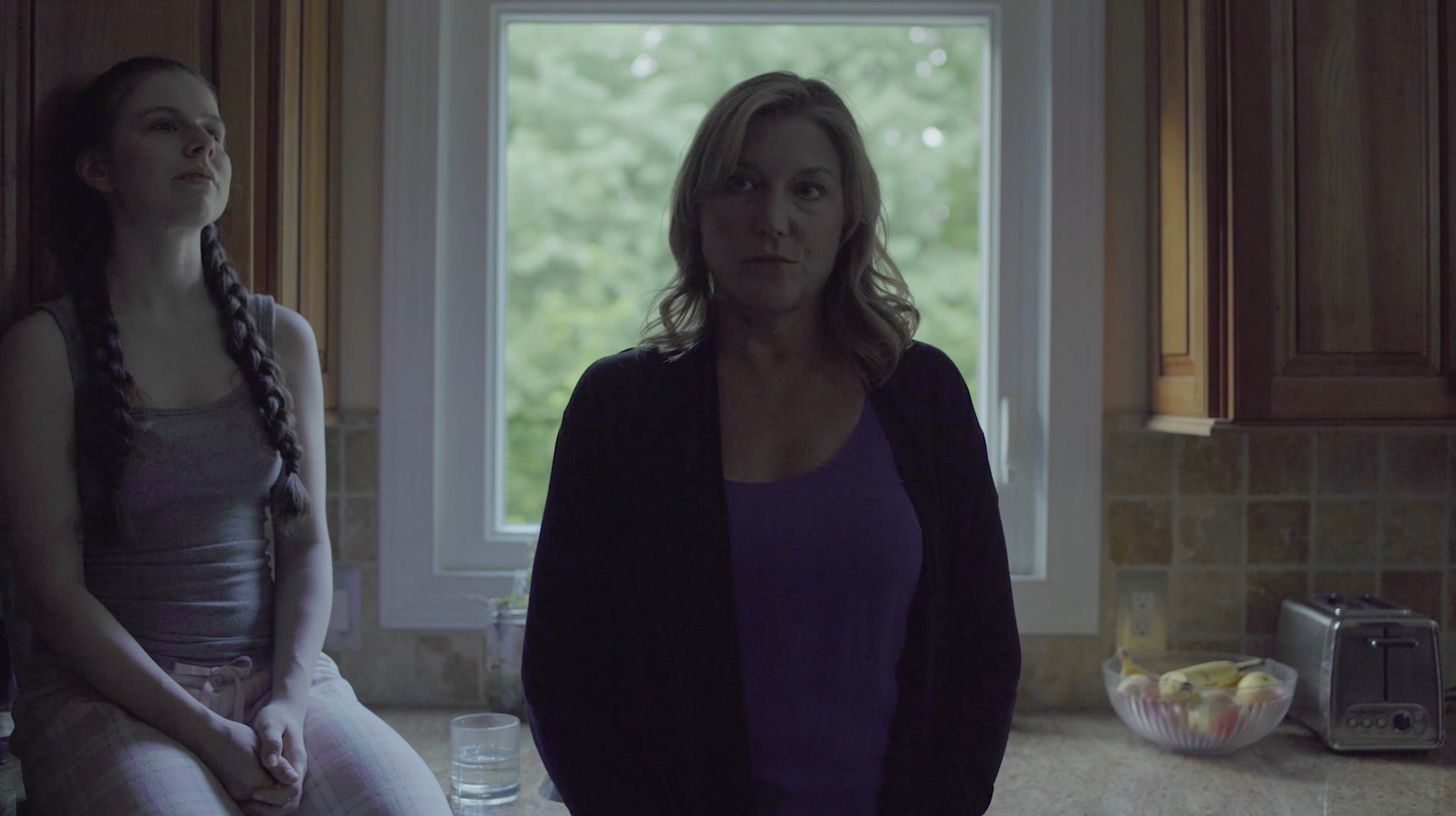 Monica produced Cheer Up, Charlie follows Charlie, a young 20-something who is forced to put her dreams on hold when her Mom is diagnosed with breast cancer. To help pay the medical bills, she decides to get money the fastest way she knows how: dealing drugs. Exploring weed culture in NYC, this dark comedy series looks at how race, class, and healthcare are at the core of this seemingly harmless drug.

“Nun Habits was written in an attempt to give queer Catholics a voice by representing them in a way not normally seen in mainstream media.” – Creator Monica Arsenault featured in LIFT OFF NETWORK NEWS

“Since Charlie presents as a young, innocent white girl, the film uses ironic humor to critique the disproportionate ways people of color suffer from the distribution and consumption of cannabis. Importantly, the film ties this critique to another: the dysfunctional health care system in the United States and the grotesque reality of having to sell drugs in order to pay for medical care (a theme present in other forms of U.S. entertainment, such as the critically acclaimed series Breaking Bad).” – Cheer Up, Charlie featured in a review of the Bowery Film Festival in Honeysuckle Magazine written by Keyanah Nurse

“I chose to direct this film because our modern education system is failing our children and future generations. Growing up, I attended public school until I was in 9th grade. I was bullied for being “the weird kid” a lot. Only a few teachers, and my parents, encouraged me to embrace how weird could be positive and good.

In directing this film, I hope to convey the impact that a supportive teacher can have on any individual, and what that ultimately looks like from the teacher’s perspective. My dad is a teacher, so I know just how much teachers fight for their students every day – they fight for smaller class sizes so they can have more one-on-one time with each student, they fight administrators when designing their curriculum, they fight parents who don’t want their children exposed to certain ideas or philosophies, and so much more.

In our current political climate where education and the arts are federally underfunded, continuing to receive less federal help, we need to discuss how the education of our children builds a better future. I hope to do that through this film and I can’t wait to share it with the world, celebrating educators everywhere.”