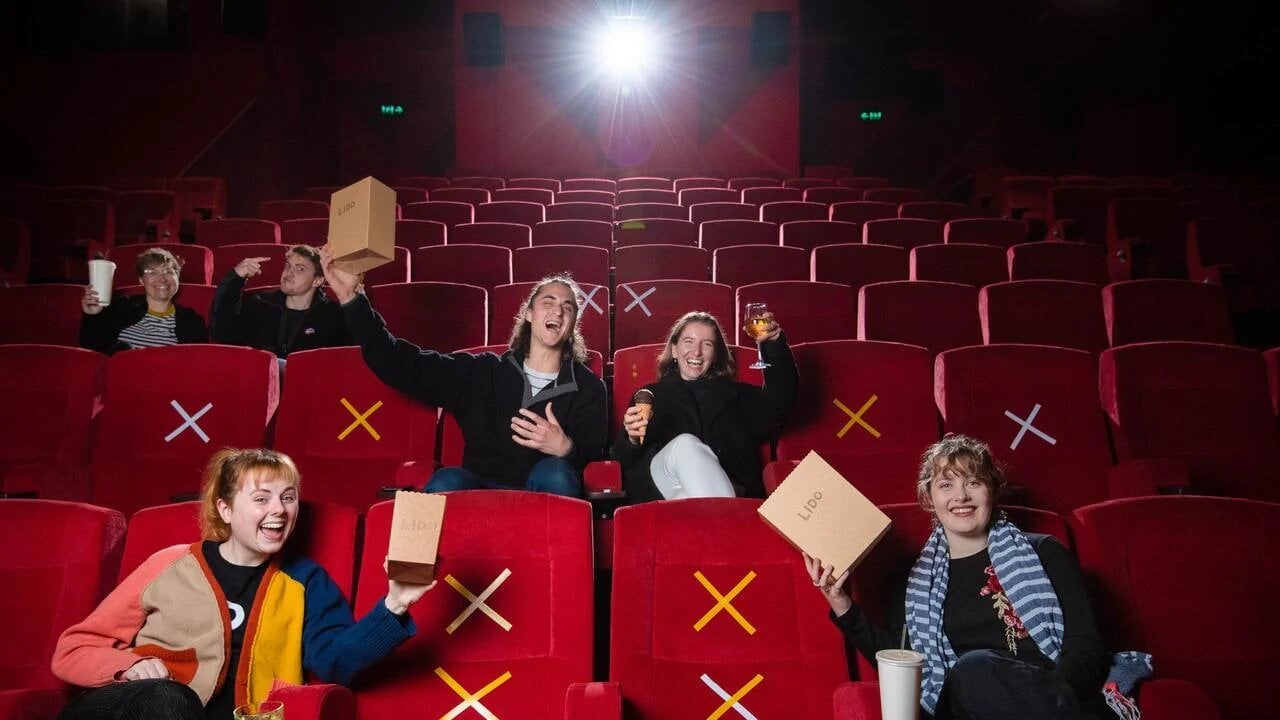 In March 2020 Hollywood ceased production of new material. The shutdown included filming of big multi-million dollar films, popular TV shows, variety shows, casino games shows, talk shows, and every other type of entertainment where employees and/or guests would be in close contact. The shutdown put tens of thousands of people out of work including big name stars, producers and directors, crew members, and more.

Now some crews are starting to resume production in a climate of social distancing. Which new films can film fans look forward to seeing in the near future? 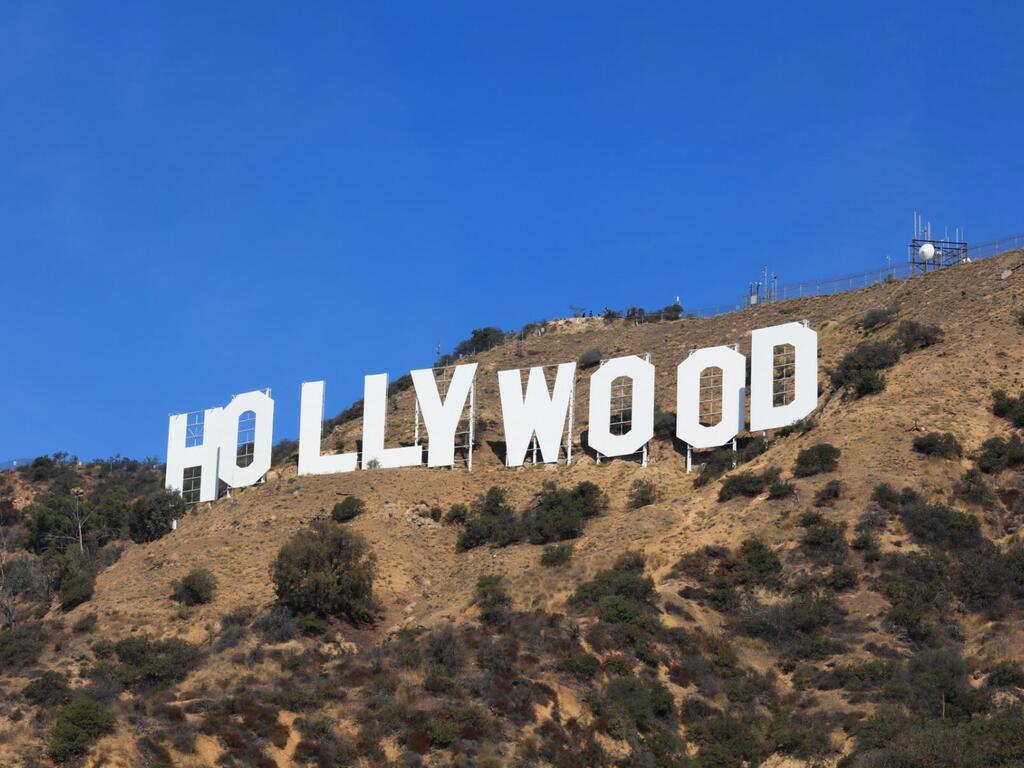 COVID-19 hit Hollywood hard. The close contact needed for actors and crew members to produce films meant that there would be no possibility that filming could go forward during the pandemic. However, even before the pandemic, the demand for streaming video-on-demand (SVOD) was impacting the industry.

Many observers believe that the pandemic simply accelerated the process and Hollywood is learning to adapt to new ways of doing business. Movie production, distribution, and consumption will never be the same.

Last year, global box office revenues totaled $42 billion. An estimated two million people work in Hollywood while hundreds of thousands more work in the film industries of other countries that support large film industries such as China, India, and the UK. 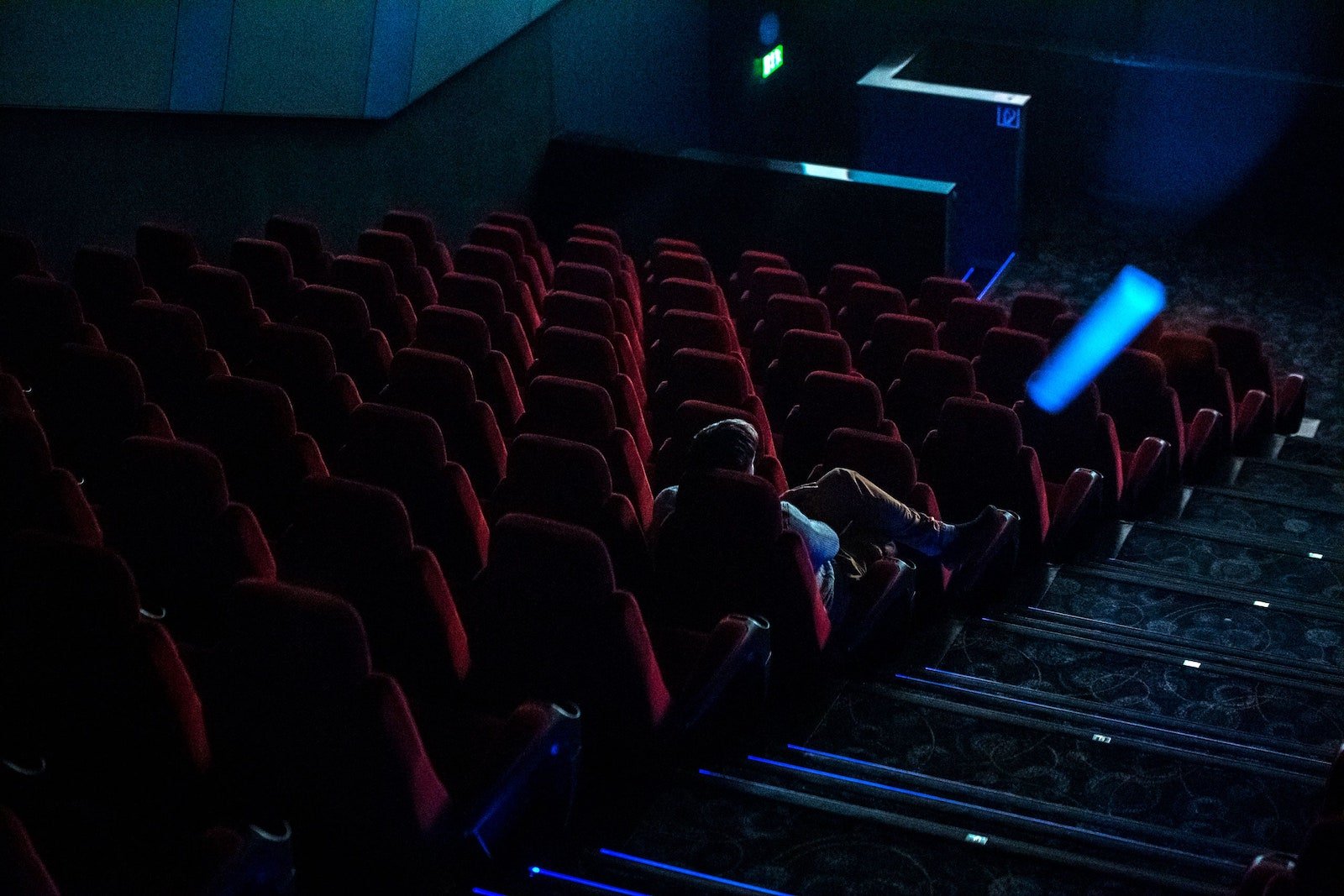 When the coronavirus pandemic hit, it upended the content pipeline. Now that production is resuming, the question is, will people come to theatres to see the new films? Some industry analysts are urging the industry to start thinking ahead of the game. There will, they say, certainly be a transformation but if the industry plans for it, they can swim with the tide.

First of all, yearly per capita admissions are decreasing from one year to the next despite upgrades that the theatre operators have made regarding more comfortable seats, introducing subscription offers, and upgrading audio-visual technology. The theatrical window is also shrinking – that refers to the amount of time in which a film is exclusively in the theatres before it’s released for download, streaming, or sale. Streaming video-on-demand is the biggest challenge to theatre operators but the studios have adapted by owning or investing in SVODs which allows them to offset losses to the streaming environment.

SVODs are also shifting the power balance. Many of these services have significant content budgets so they acquire movies made in smaller studios and then release them directly to consumers. That further limits the pool of movies to which theatre operators have access. 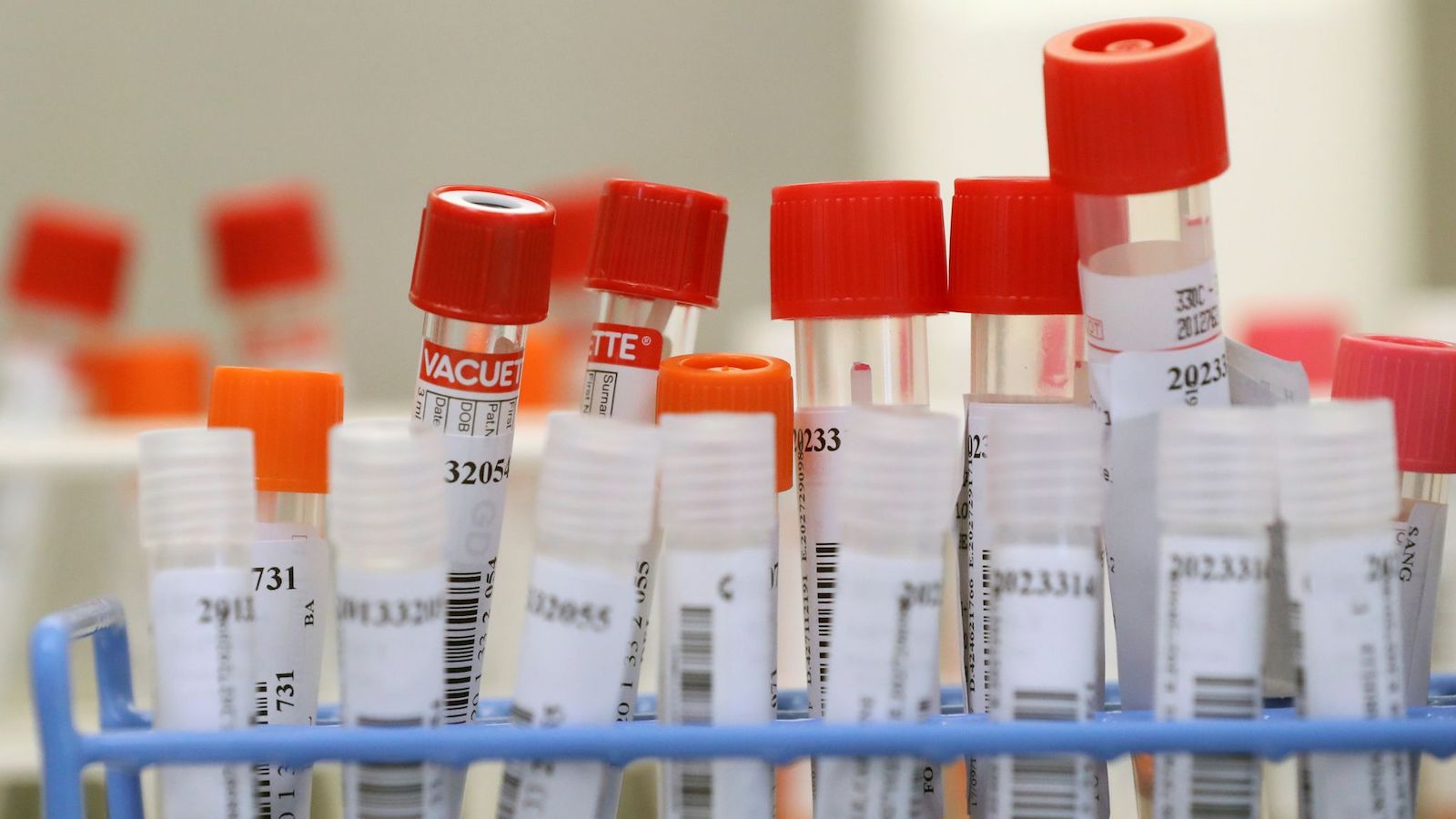 As the movie industry’s business model moves from single-ticket sales and third-party distribution towards recurring revenue and owned distribution, the model will be driven by advertising revenue and recurring subscriptions. That means that, for the media companies, the goal will be increased engagement to improve user retention so that content popularity can be assessed. Expansion of demand for proprietary content is also expected. One industry insider said that he expects that platforms, as opposed to studios, will drive investments in content creation as platforms and studios learn to co-exist.

Everyone is waiting to see how this plays out in the long run. In the short run however, movie buffs can look forward to some exciting new movies which have recently resumed production.

The Jurassic Park franchise is moving into its sixth full-length feature film with Jurassic World: Dominion which brings the dinosaur-chasing academics closer to their goal to determine which species will dominate. Filming on the film began in February but was first moved to the UK and then put on hiatus when the COVID-19 pandemic hit the continent. The crew resumed filming under strict health restrictions under a strict £4 million safety plan that included quarantines and distancing protocols.

The film takes up where the 2018 Jurassic World: Fallen Kingdom left off and is envisioned to be the last episode in the franchise. The film brings stars such as Jeff Goldblum, Sam Neill, and Laura Dern who reprise their roles from previous films in the franchise together with new actors including Chris Pratt and Bryce Dallas Howard.

Together the group attempts to keep the dinosaurs of the island under control. The film is due out in June 2021. 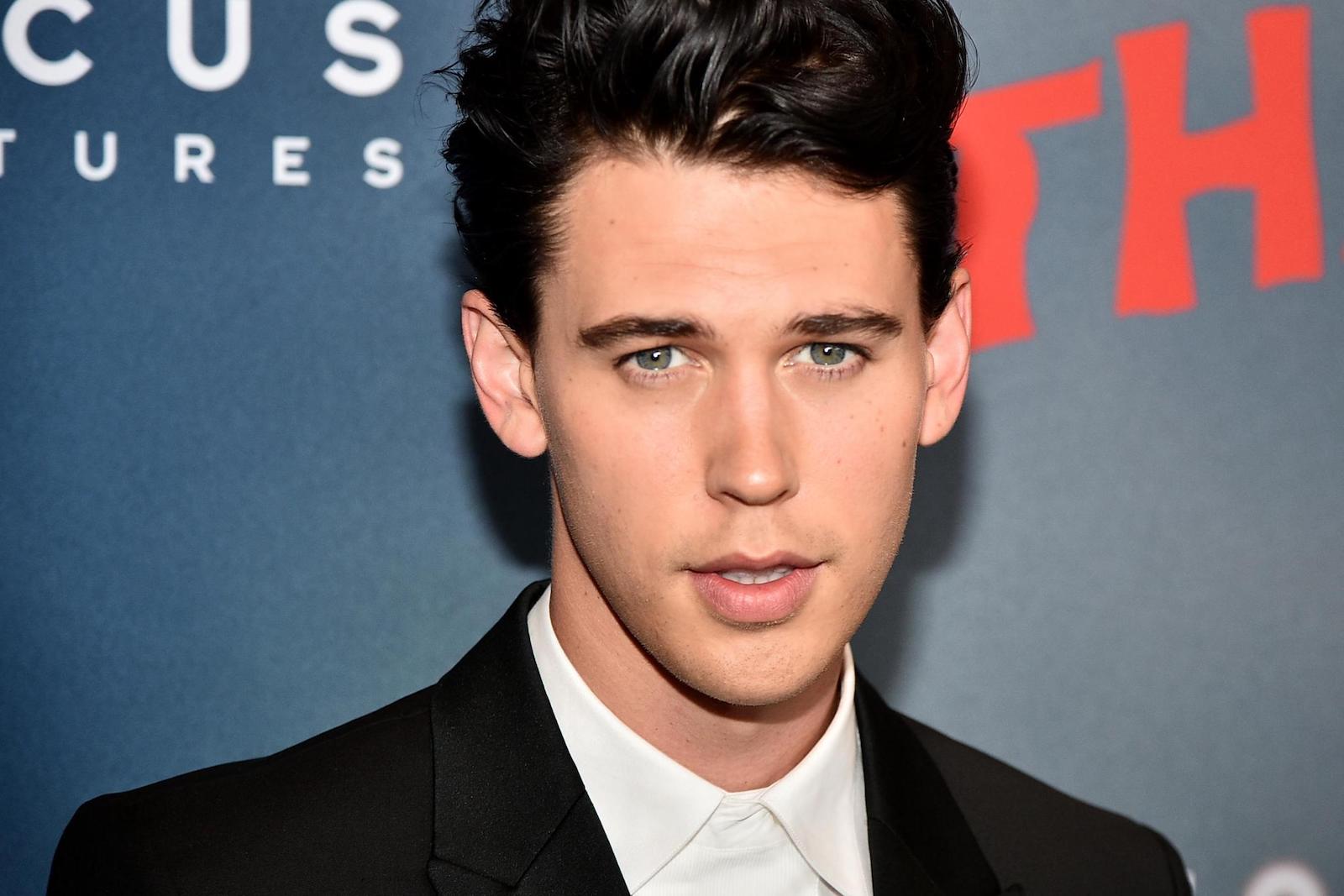 Few actors have had a closer encounter with COVID-19 while filming than did Elvis star Tom Hanks who, together with his wife, got sick while filming in Australia in March. The pair recovered and now filming has resumed with Hanks portraying Colonel Tom Parker, Presley’s tough, no-nonsense manager. Austin Butler is playing Elvis.

Little is known about the storyline other than it will recount Elvis’s prolific career from its explosive debut to Elvis’s untimely death and will pay special attention on Elvis’s rocky relationship his manager Col. Tom Parker who, most say, holds much responsibility for Elvis’s rise to the top.

Release date has now been moved to November 2021. 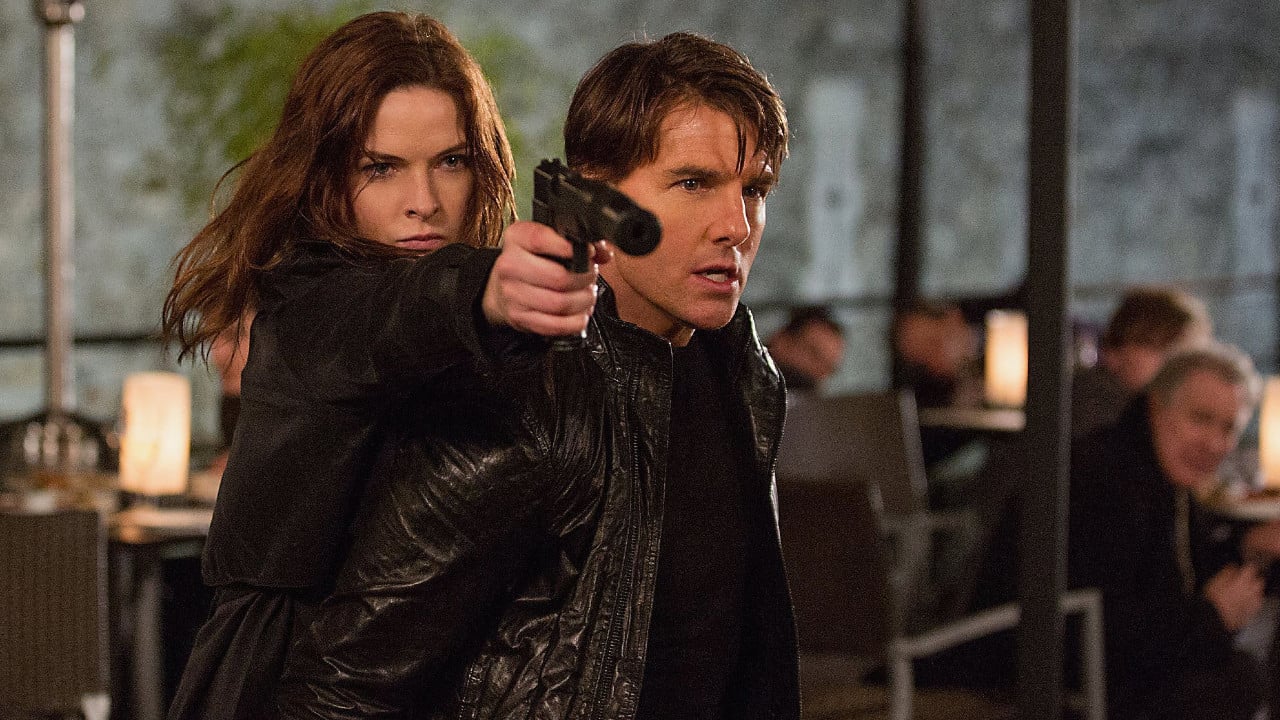 Tom Cruise reprises his role as Ethan Hunt in the seventh in the Mission: Impossible franchise. The movie was set to be filmed in Italy but COVID-19 turned those plans on their head as Italy became one of the first and hardest hit countries to cope with coronavirus. At first filming was moved to the UK but by March filming had been halted and the crew went home.

Now, production is set to resume in September with a focus on “the outdoor stuff” as a way of keeping everyone as healthy as possible. Along with Cruise, many of the “regulars” will return to the IMF secret agent team including Ving Rhames as Luther Stickell, Simon Pegg as Benji Dunn, and even some characters such as Vanessa Kirby as Alanna Mitsopolis and Henry Czerny as Eugene Kittridge from the first film. Esai Morales is the film’s villain.

Release date has been reset for November 2021. 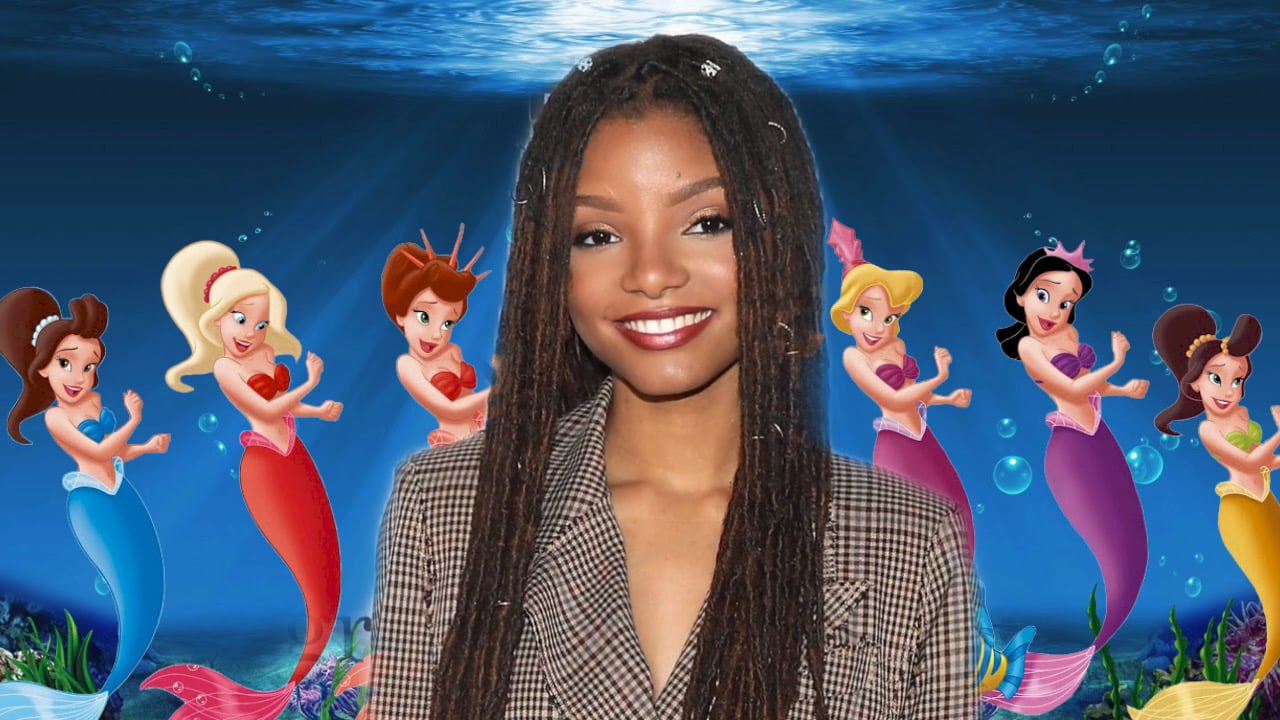 Disney has been doing well with their live-action remakes such as Beauty and the Beast, Jungle Book, and Lion King. Now the film company is aiming to take live-action underwater in a live-action of Little Mermaid which was supposed to start filming over the winter but is now gearing up to start in the coming months.

The story of a young mermaid who falls in love with a land-based mortal and must convince her sea-family that her destiny is with her true love has captivated audiences for years. Now Halle Bailey, Melissa McCarthy, Javier Barden, and Jacob Tremblay are going to bring that story to life.

There is currently no release date for Little Mermaid. Production was supposed to start in April but a spokesperson for the studio recently announced that the cast was preparing to get started in the near future. 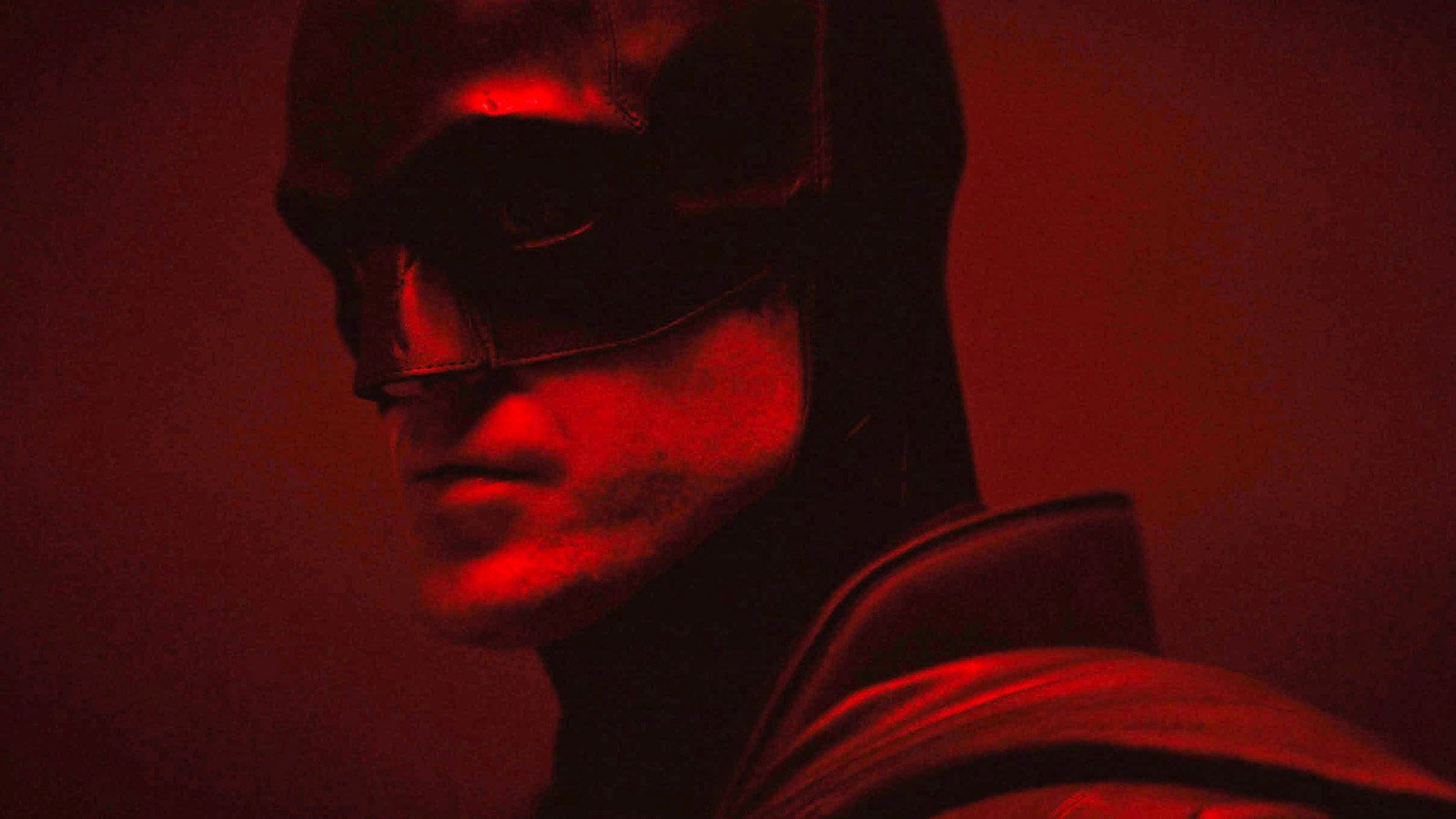 Robert Pattinson is replacing Ben Affleck in the latest Batman film and after a coronavirus shelter-at-home period that saw him cutting back on alcohol, running and biking, doing crunches, working out with dumbbells, and more to get in shape, he’s ready to meet Catwoman Zoe Kravitz to save Gotham City once again.

Currently the producers hope to have the film out in October 2021. 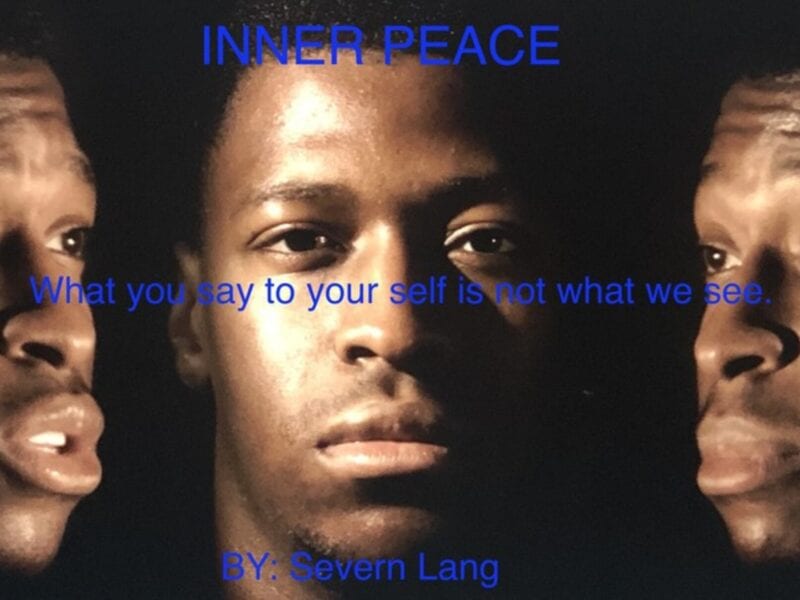 Embrace your differences with the indie film ‘Inner Peace’ 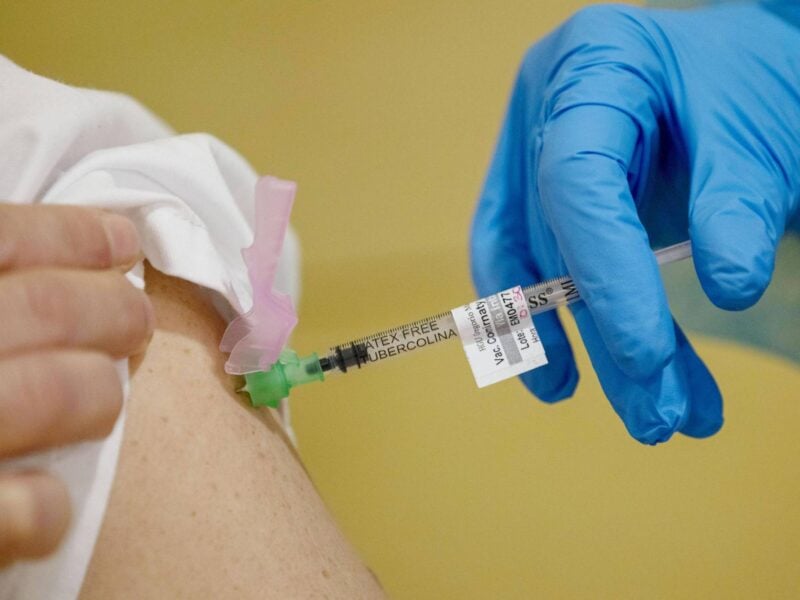 Essential workers explain what getting the coronavirus vaccine is really like 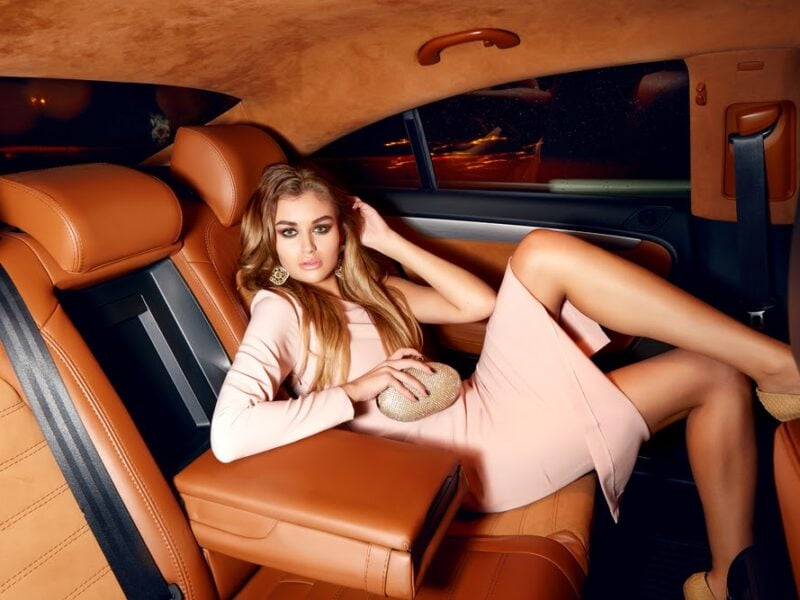