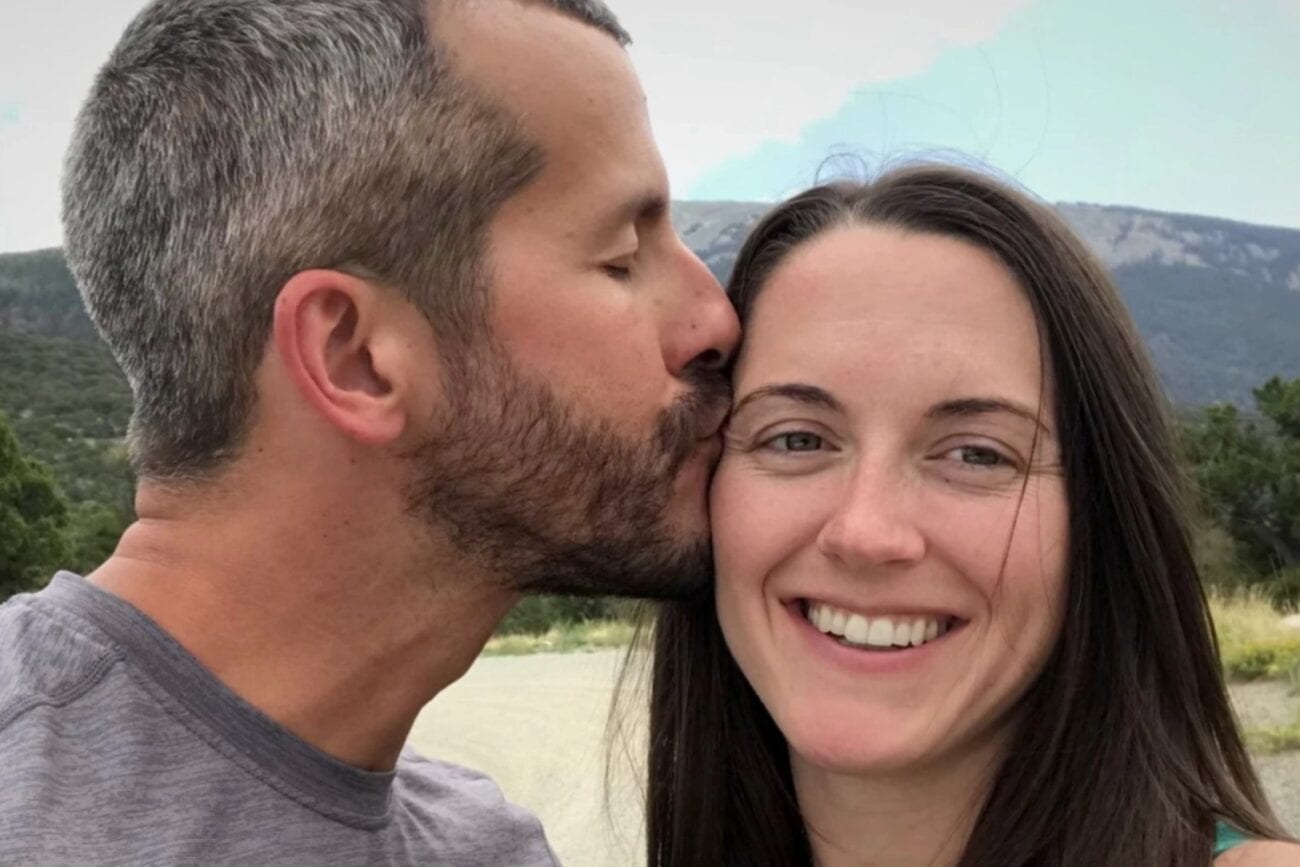 Drawing national attention for the monstrosity of the crimes, it’s no surprise Netflix released the documentary American Murder: The Family Next Door about the murders of Shanann Watts and her two daughters Bella & Celeste. Shanann also was pregnant at the time of her death, causing many to be distraught & enraged. What makes the case even more terrifying is the man behind the crimes. 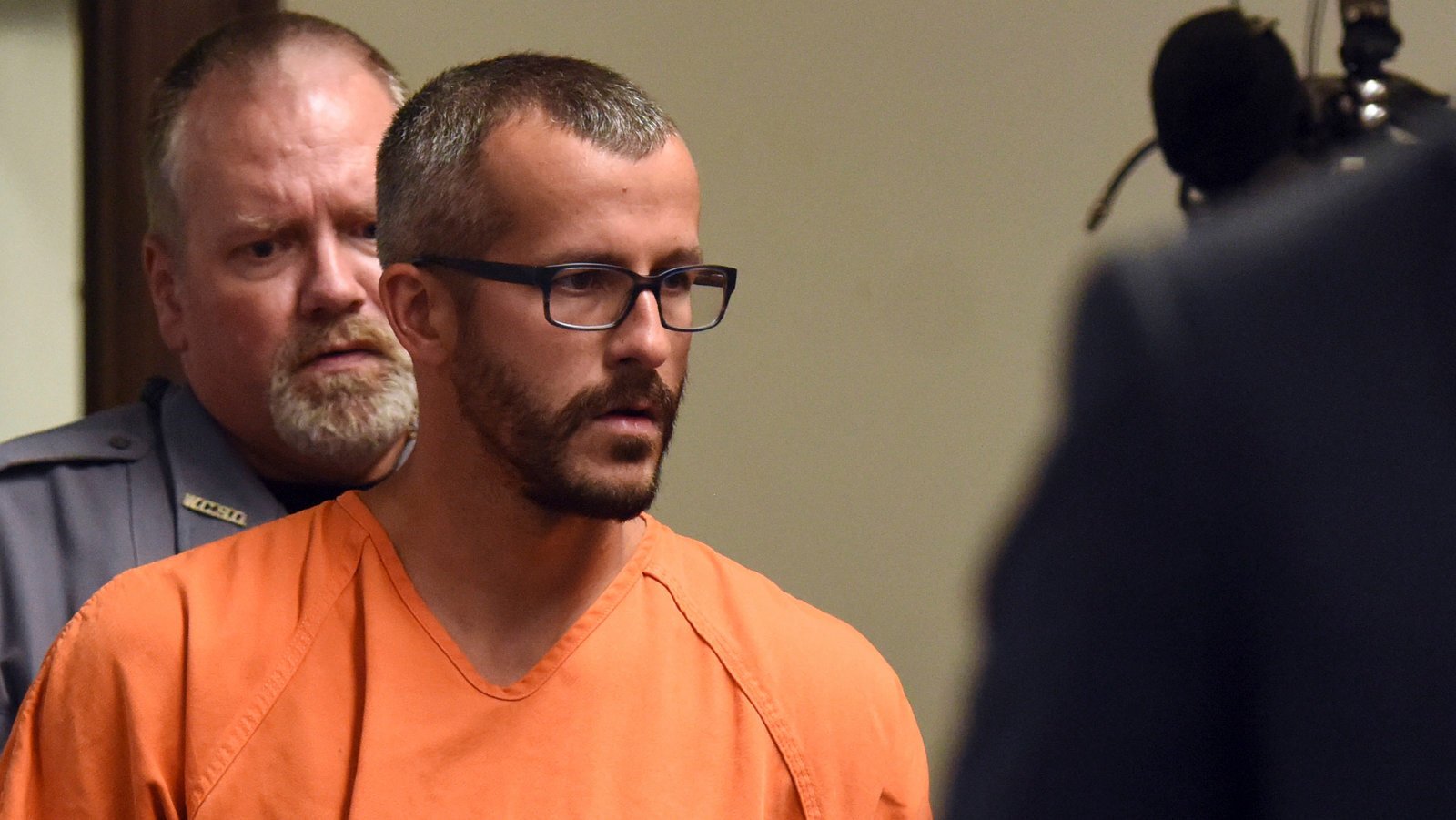 The villain behind the smile

It was not long before police had their killer: Shanann’s husband and father of Bella & Celeste, Chris Watts. Despite claiming innocence when the three were missing, investigators saw right through Chris’s lies. In fact, they even discovered Chris was having an affair with co-worker Nichol Kessinger.

Although the police had Chris behind bars, his motive for the killing remained a mystery. This crime has more twists & turns than one might think . . . . 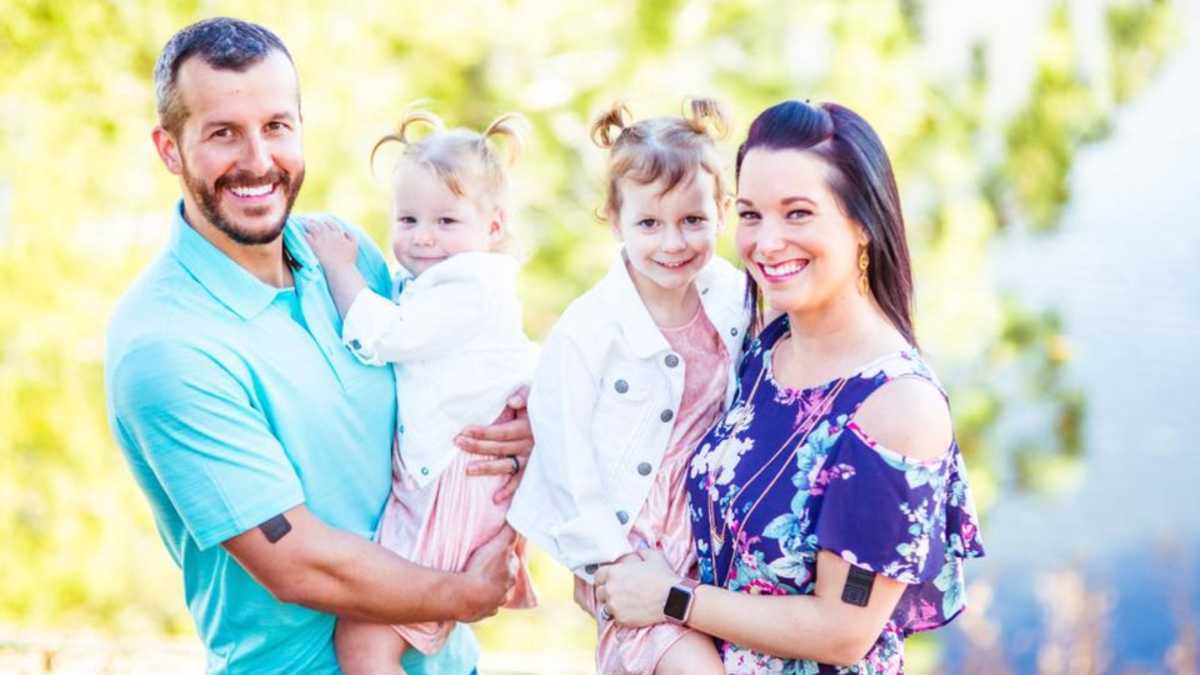 Shanann Watts and her daughters Bella & Celeste were reported missing on August 13, 2018, after a friend of Shanann noticed she’d missed a doctor appointment. Chris Watts cooperated with the police and even made a live statement on local news stations telling his family to come back home. (Little did we know he already knew they’d never return. Sigh.)

Chris pushed his luck a little too far when he agreed to take a polygraph test two days after Shanann and her daughters went missing. (Did he think he could outsmart a lie detector test?) Chris failed the polygraph test – his non-stop shaking & out of breath responses didn’t make his situation any better.

Lies on top of lies

Chris Watts became the number one suspect in the murder after he failed his polygraph test terribly. He initially claimed Shanann killed their daughters so he killed Shanann in defense. However, after speaking to his father, Chris finally came clean and confessed to killing all three of them. He told the police their bodies were located at a job site for Anadarko Petroleum Company, the company Chris works for.

It only took a week after Shanann and her daughters went missing before Chris Watts was arrested for their murders. In November 2018, he pleaded guilty and was sentenced to three consecutive and two concurrent life sentences, with an additional eighty-four more years due to other charges for unlawful termination of a pregnancy & tampering with the bodies. 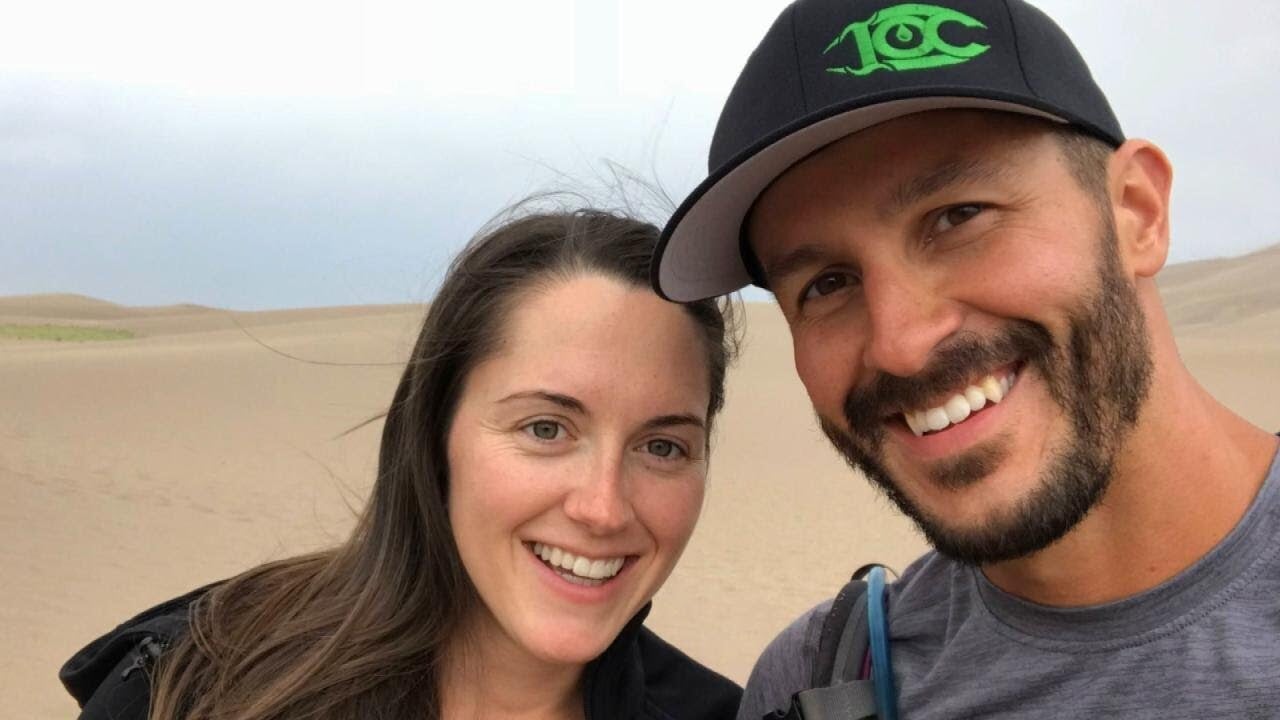 After a few weeks in prison, Chris Watts finally cleared up details about the motive behind the murders. Chris & Shanann had been facing difficulties in their marriage due to Shanann’s job at a multi-level marketing company and other financial hardships.

Chris had been having an affair with co-worker Nichol Kessinger in the months leading up to Shanann’s murder. Kessinger claims Chris told her he was separated from his wife and that he had filed for divorce.

Chris said he got into a fight with Shanann after he told her he wanted a divorce. He strangled her and tried to hide her body before he was discovered by his daughters, who’d woken up from the noise. He put Shanann’s dead body and the two girls into his car and drove to the oil fields. Upon arrival, Chris smothered Bella & Celeste and hid them in oil cans. Shanann was buried in a shallow grave nearby. 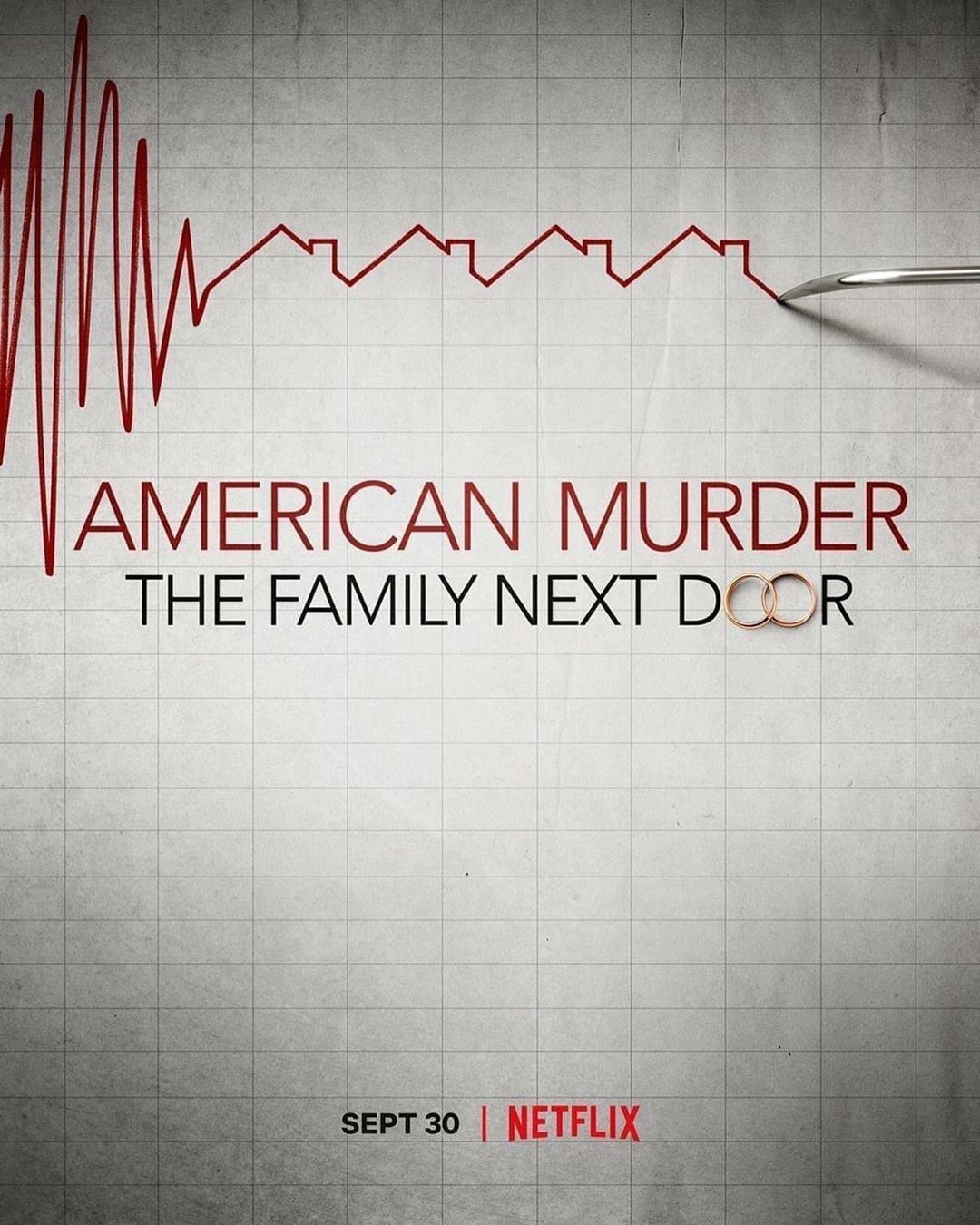 A friend of Chris said that Chris was “triggered” by American Murder: The Family Next Door. The friend said, “Just knowing that the documentary is out there has sent Chris to some dark places.” Since Chris can’t see the documentary, his friend says Chris is concerned about how they would portray the situation. (If Chris Watts expected to be portrayed as anything but a cold-blooded killer, he’s wrong.) 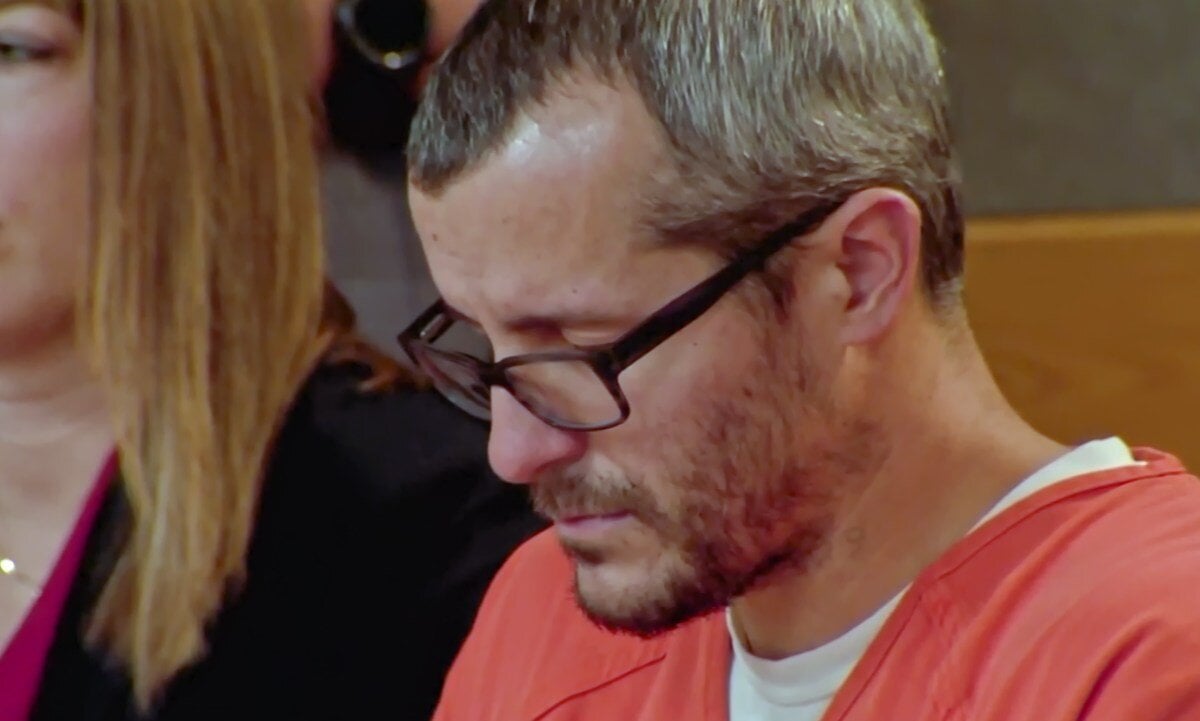 While Chris Watts has been sitting behind bars in Dodge Correctional Institution in Waupun, Wisconsin, he’s reportedly “found religion.”

On the other hand, Shanann’s brother Frankie Rzucek praised the documentary. Rzucek said Lifetime’s adaption of the murders was a “horrible movie,” but the Netflix documentary “gives his sister a voice.” Shannan Watts posted a great deal of content on her social media pages, including videos that the documentarians used to tell her story. 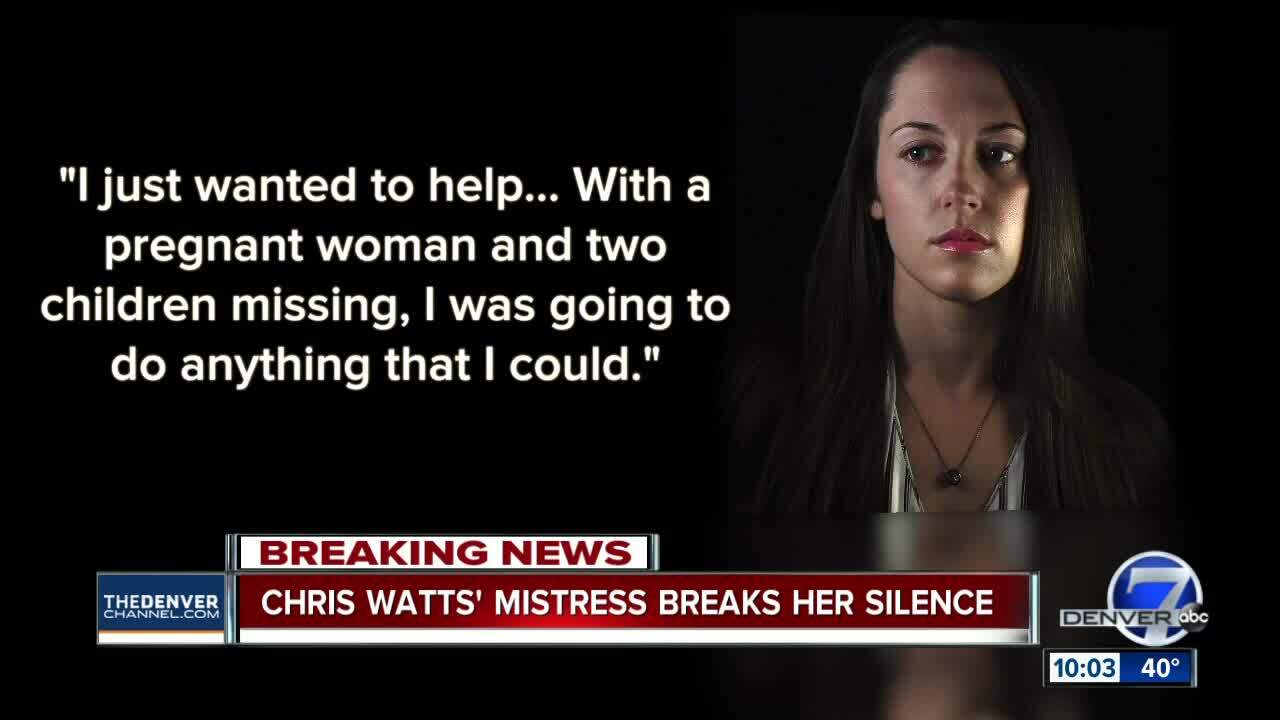 We aren’t sure what Nichol Kessinger thinks of the documentary – or anything else for that matter – since she’s fallen off the grid in hopes of getting away from the press. In fact, Kessinger’s last known interview was in 2018. It was reported she has entered the witness protection program since she’d “received several threats.” Her whereabouts are currently unknown.