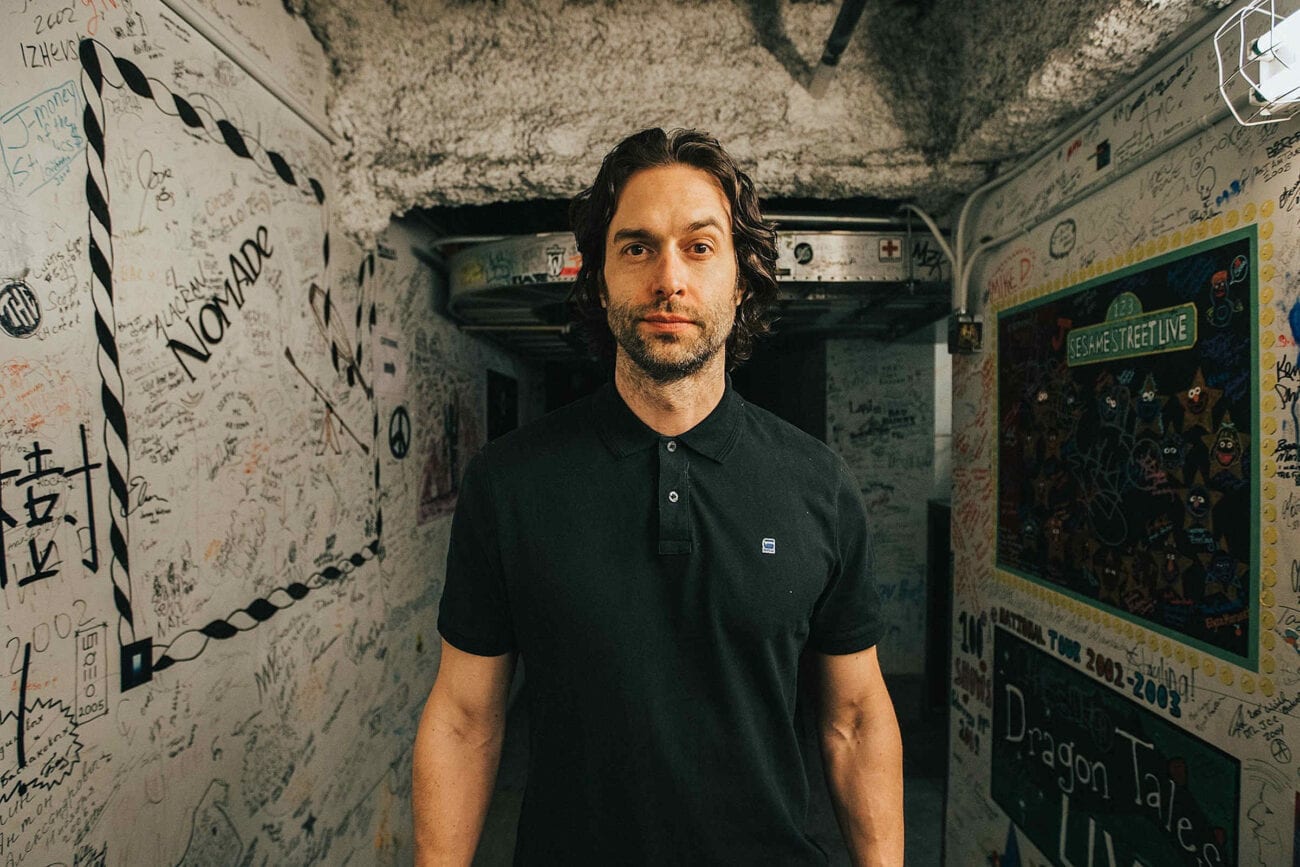 Chris D’Elia is looking at some net worth problems as the sexual misconduct allegations against him continue to pile up. At least five women in June 2020, took to Twitter to reveal they had experienced disturbing & unwelcome sexual advances from D’Elia; two of the women were underage at the time.

Chris D’Elia has built his net worth over the years from his popular stand-up shows and by acting in several well-known TV series including Whitney, Undateable, The Good Doctor, and You. D’Elia quickly became one of the most popular & best-selling comedians worldwide and has been touted by the likes of Justin Bieber as a favorite comedian. 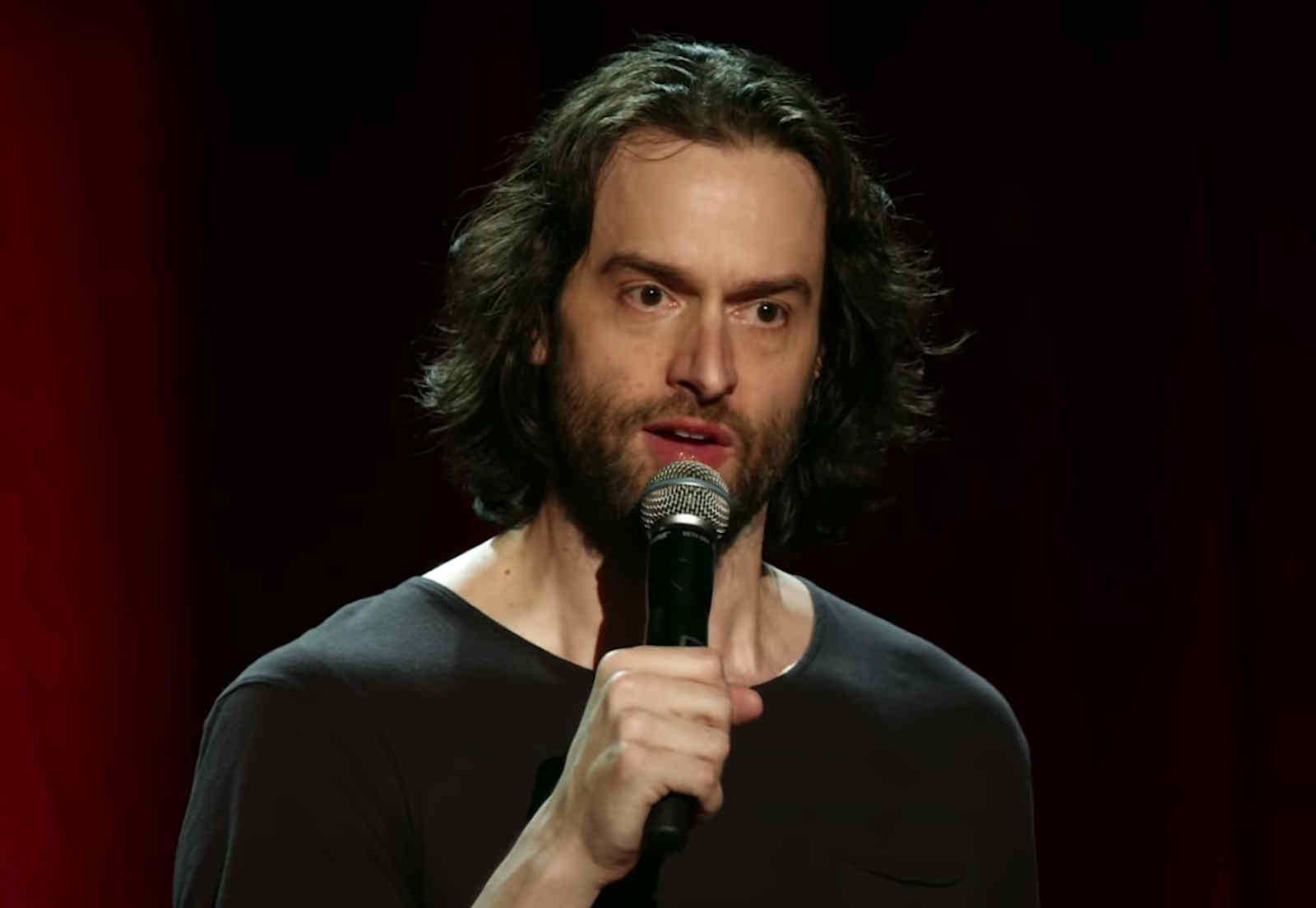 Sliding into the DMs

Julia Holtzman & Simone Rossi are the two women who came forward to say Chris D’Elia had messaged them when they were still in high school. Holtzman’s encounter with D’Elia happened after the comedian began messaging her on Instagram. Rossi was contacted by D’Elia after she made a comment about him on Twitter and was given his email through a direct message.

Holtzman & Rossi described sexually aggressive messages from D’Elia, in which he makes lewd suggestions and even asks Rossi to send him nude pictures of herself. D’Elia also asked to meet with both women in person but for both, the meetup never happened.

Another young woman, Jackie Cowan, began messaging D’Elia after he responded to a picture of her on Snapchat. Cowan, nineteen at the time, was a UCLA student & a fan of D’Elia’s comedy. The messages between D’Elia & Cowan were sexual right off the bat with D’Elia requesting Cowan to give him oral sex. Things escalated when D’Elia began to ask Cowan to give oral sex to his friend also – Cowan then cut off contact. 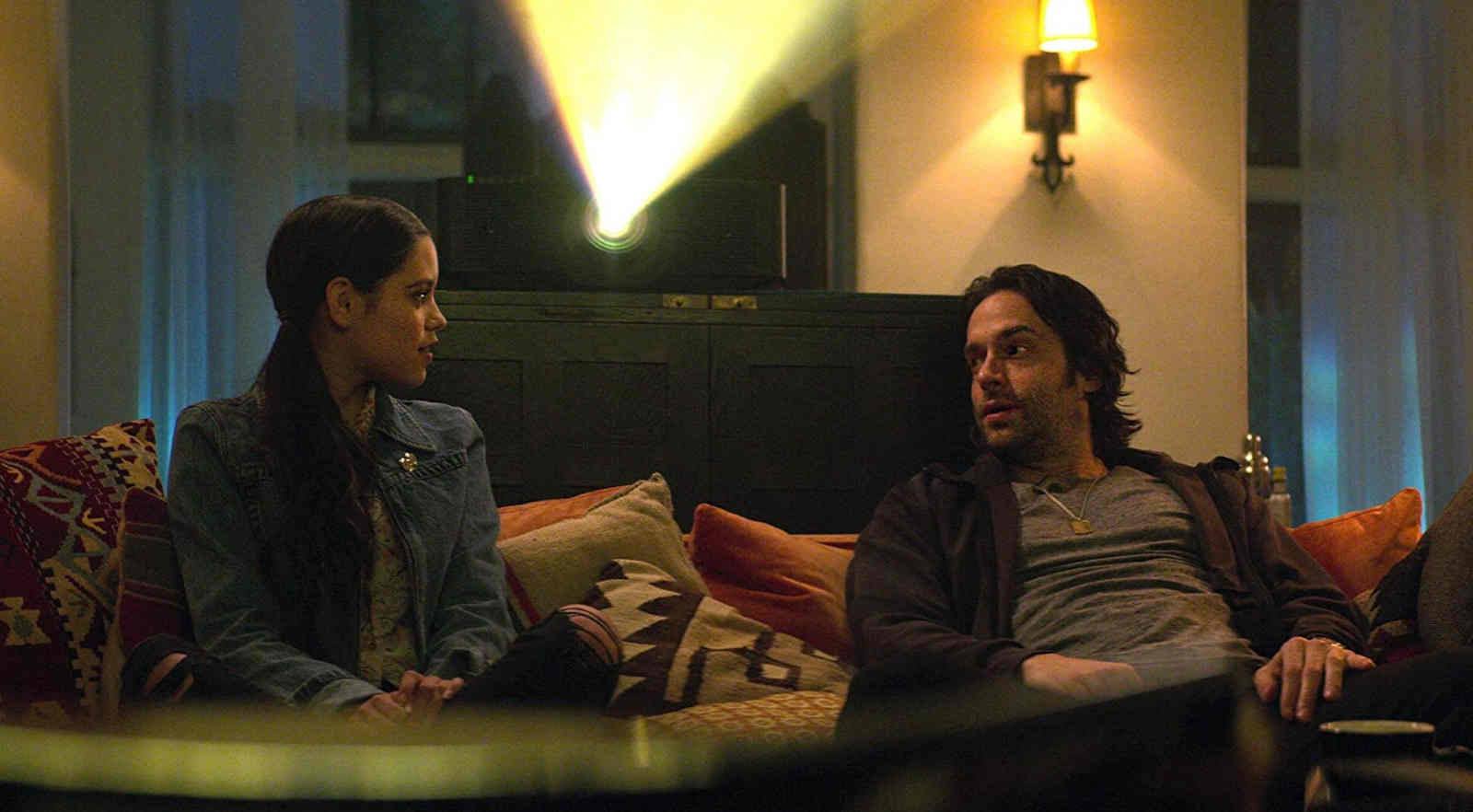 Chris D’Elia’s current net worth stands at around $13 million. His many acting & standup projects have contributed to the bulk of his wealth and D’Elia’s also invested in some real estate properties.

Following the accusations of sexual misconduct in June, Chris D’Elia was dropped from his agency & his management company. After the allegations surfaced, D’Elia’s response was that he’s “never knowingly pursued any underage women”.

In an ironic twist, many of D’Elia’s characters in his TV work have been sexual predators, including his character on Workaholics who was a pedophile and his character on You, a standup comedian who grooms & assaults underage girls. The charges against D’Elia have led Hulu, Amazon Prime, and Comedy Central to pull the episode featuring D’Elia as a pedophile. 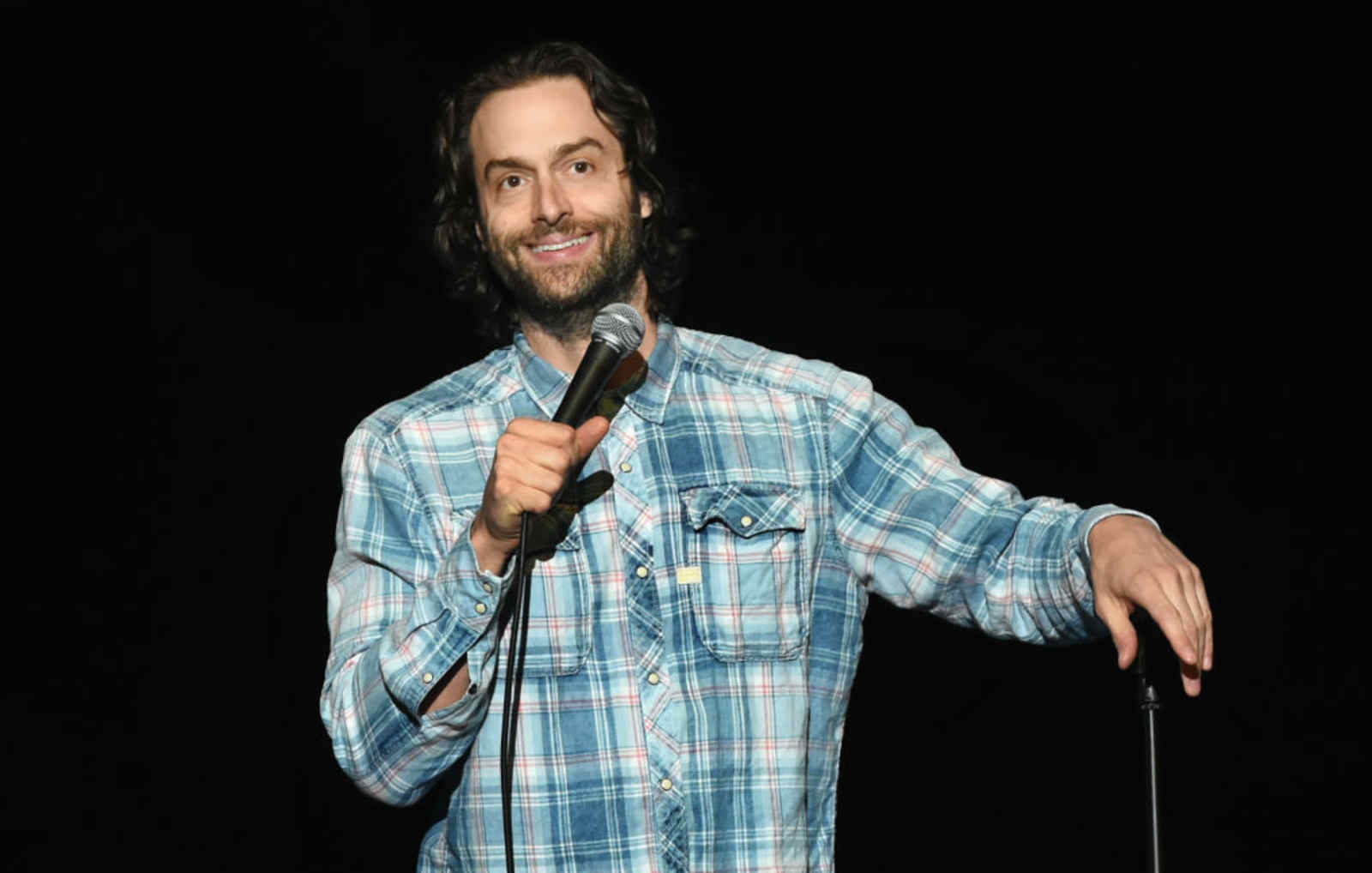 The additional reports of Chris D’Elia’s sexual misconduct came from two more women who claim D’Elia inappropriately exposed himself to them. Actress Megan Drust recounted an incident in 2011 where D’Elia asked her for a ride home then when in her car he unzipped his pants and exposed himself.

Another woman, who chose to remain anonymous, described an altercation in a Cleveland Hotel in 2018. The woman was working as the hotel manager when D’Elia, who was staying in the hotel, called the front desk at midnight, asking for help with his air conditioner. When the woman went to his room to investigate the issue, D’Elia answered the door fully nude.

While Chris D’Elia denied making any sexual advances towards underage girls, he issued an apology for the sexual misconduct claims made against him. D’Elia stated, after insisting that all his relationships had been legal & consensual, “That being said, I really am truly sorry. I was a dumb guy who ABSOLUTELY let myself get caught up in my lifestyle.”