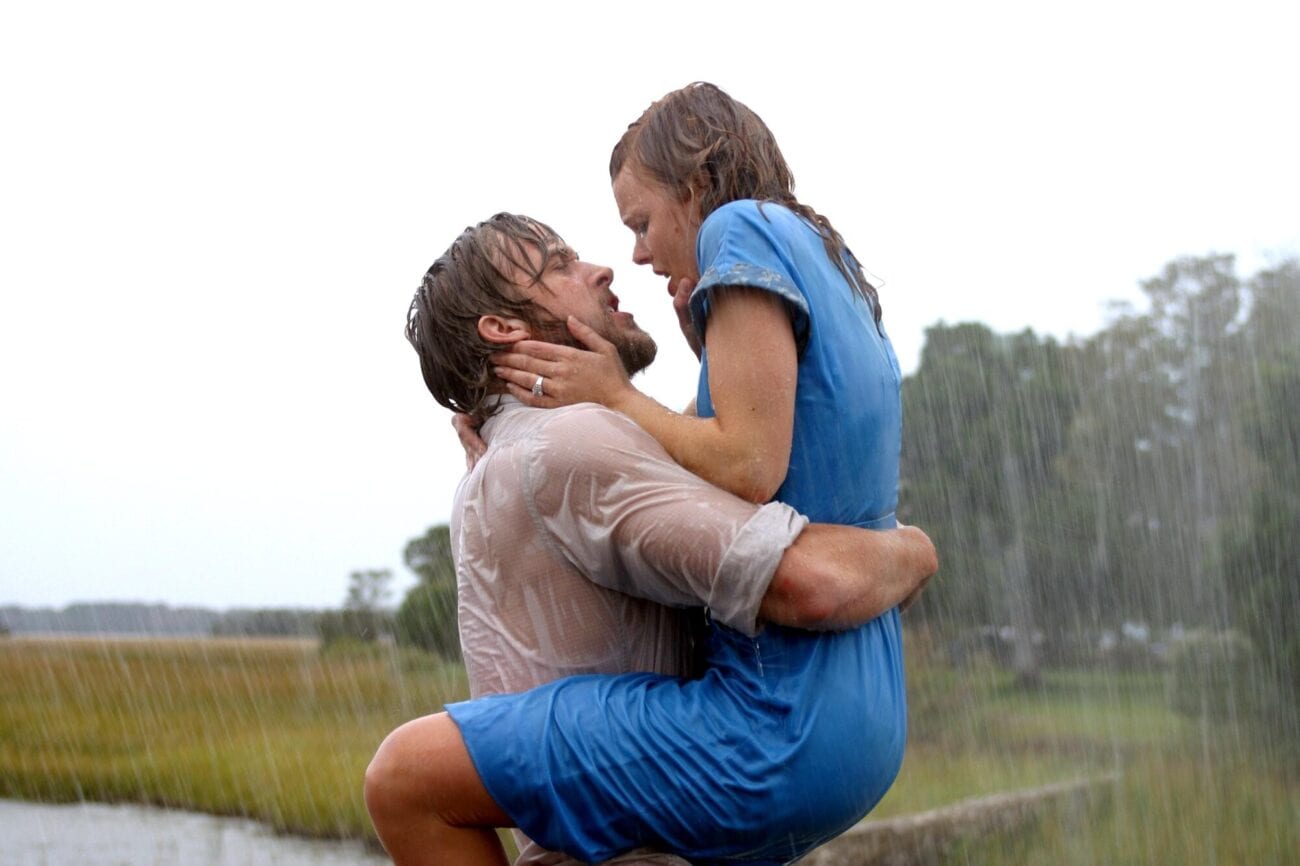 Celebrity quotes: All the most iconic lines about sex scenes

Sex scenes are incredibly awkward for most actors & actresses to film. Even the most experienced & esteemed actors & actresses in Hollywood struggle to commit to faking sex on screen with their co-stars. Some of these experiences have led to some iconic & hilarious stories about filming these scenes. 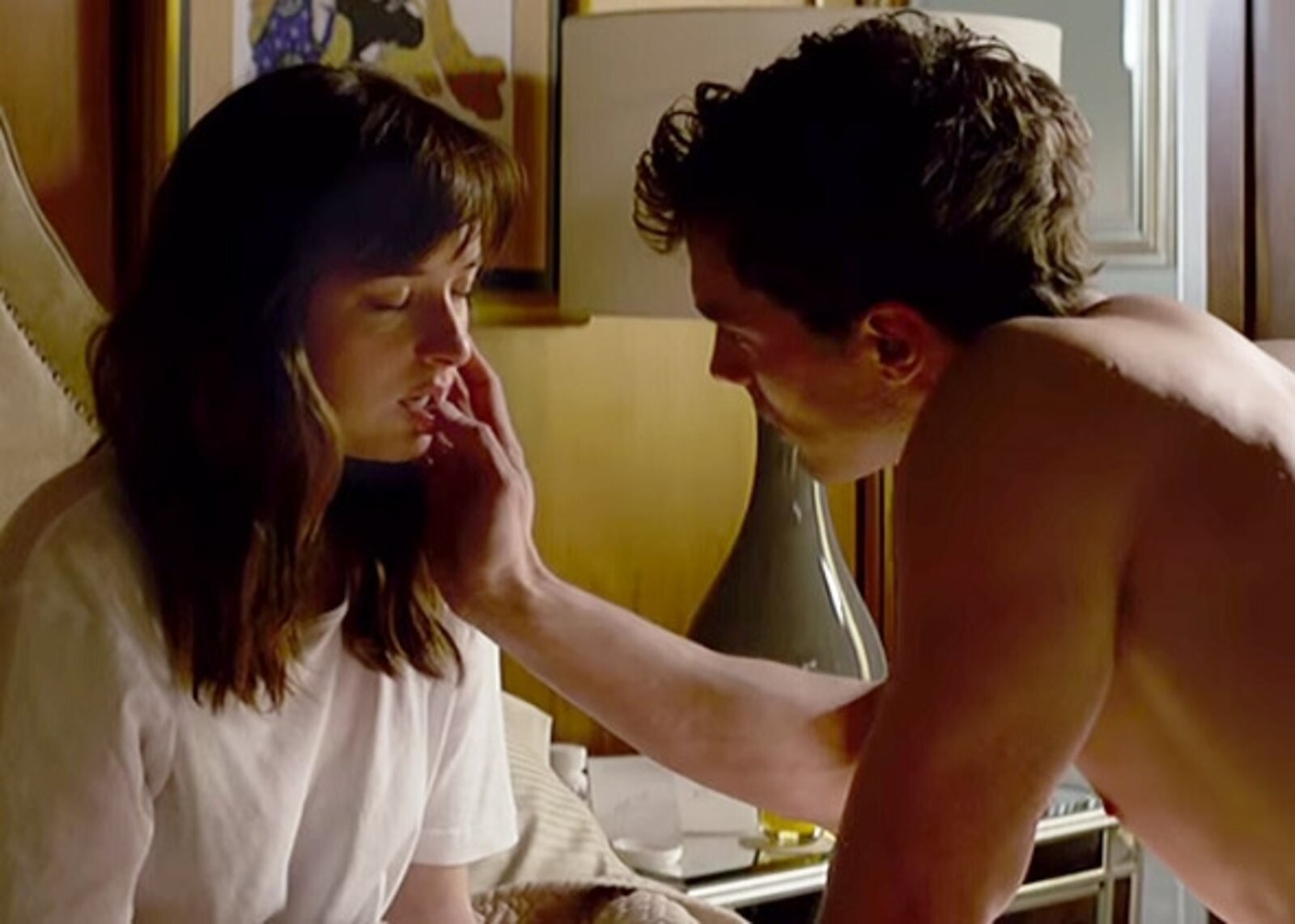 While on-screen, the actors may be able to portray real intimacy, the behind-the-scenes story may be totally different. Here are some iconic lines from celebrities about their experiences shooting sex scenes. 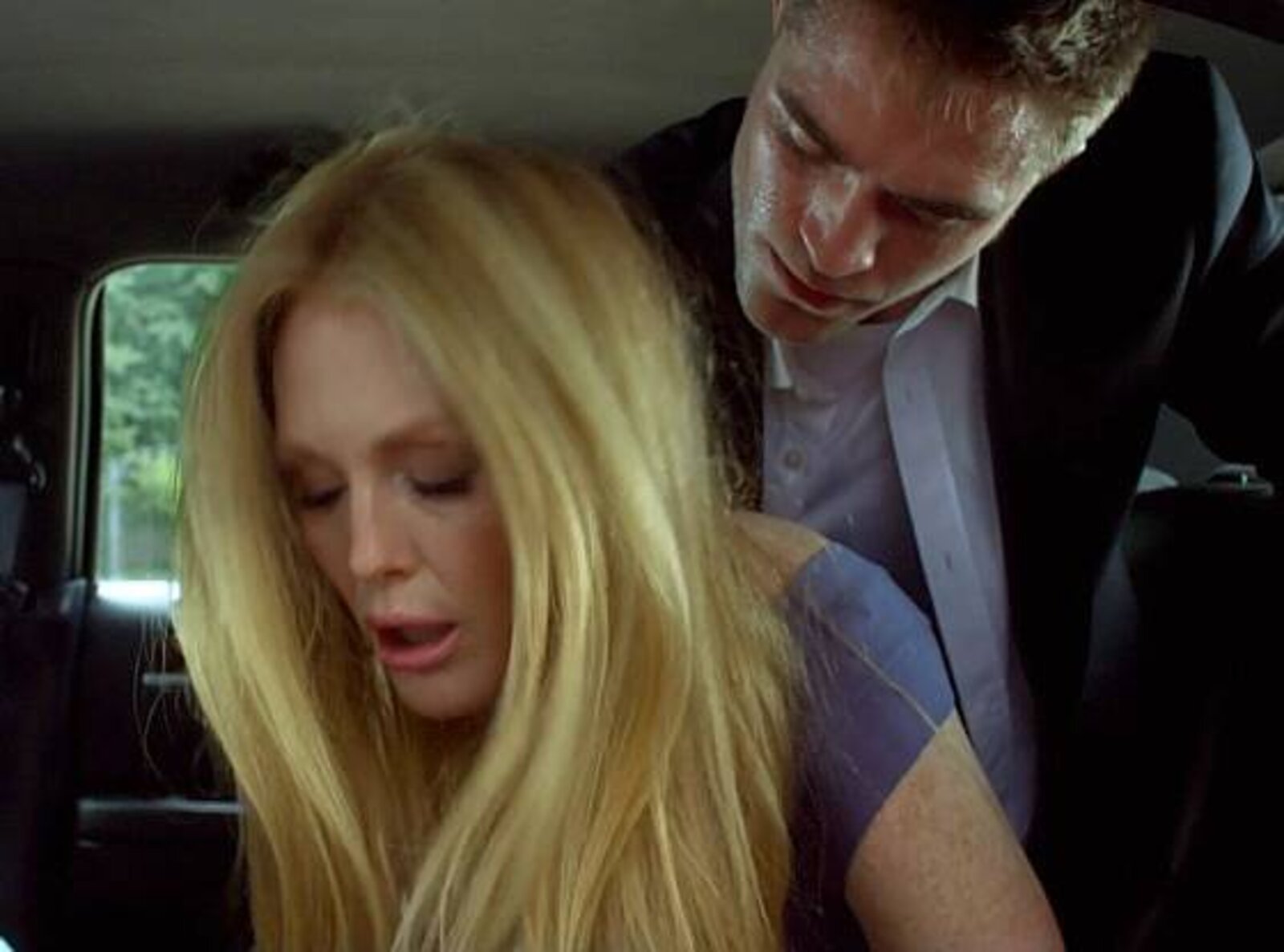 During a scene with Julianne Moore for Maps To The Stars, the atmosphere may have been a little too steamy. Pattinson said that he was sweating so profusely that Moore thought he was having a panic attack. 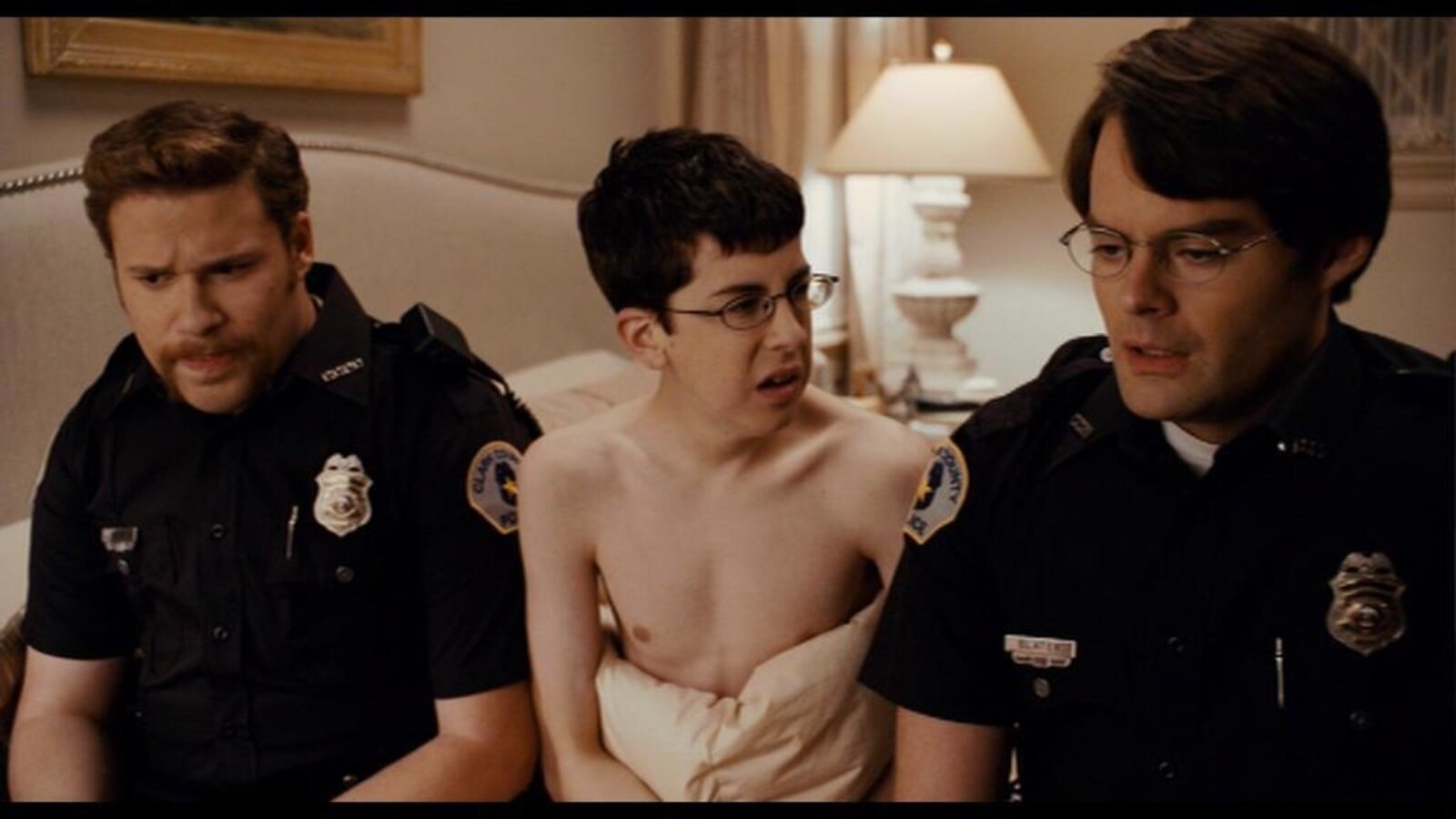 “We still don’t talk about that moment”-Christopher Mintz-Plasse

Mintz-Plasse got his big break for his hilarious role as McLovin in the high school comedy, Superbad. However, the script called for him to have a sex scene. Since Mintz-Plasse was underage at the time, his mother had to come on set and watch. Having the sex talk with your parents is bad enough, but this takes it to another level. 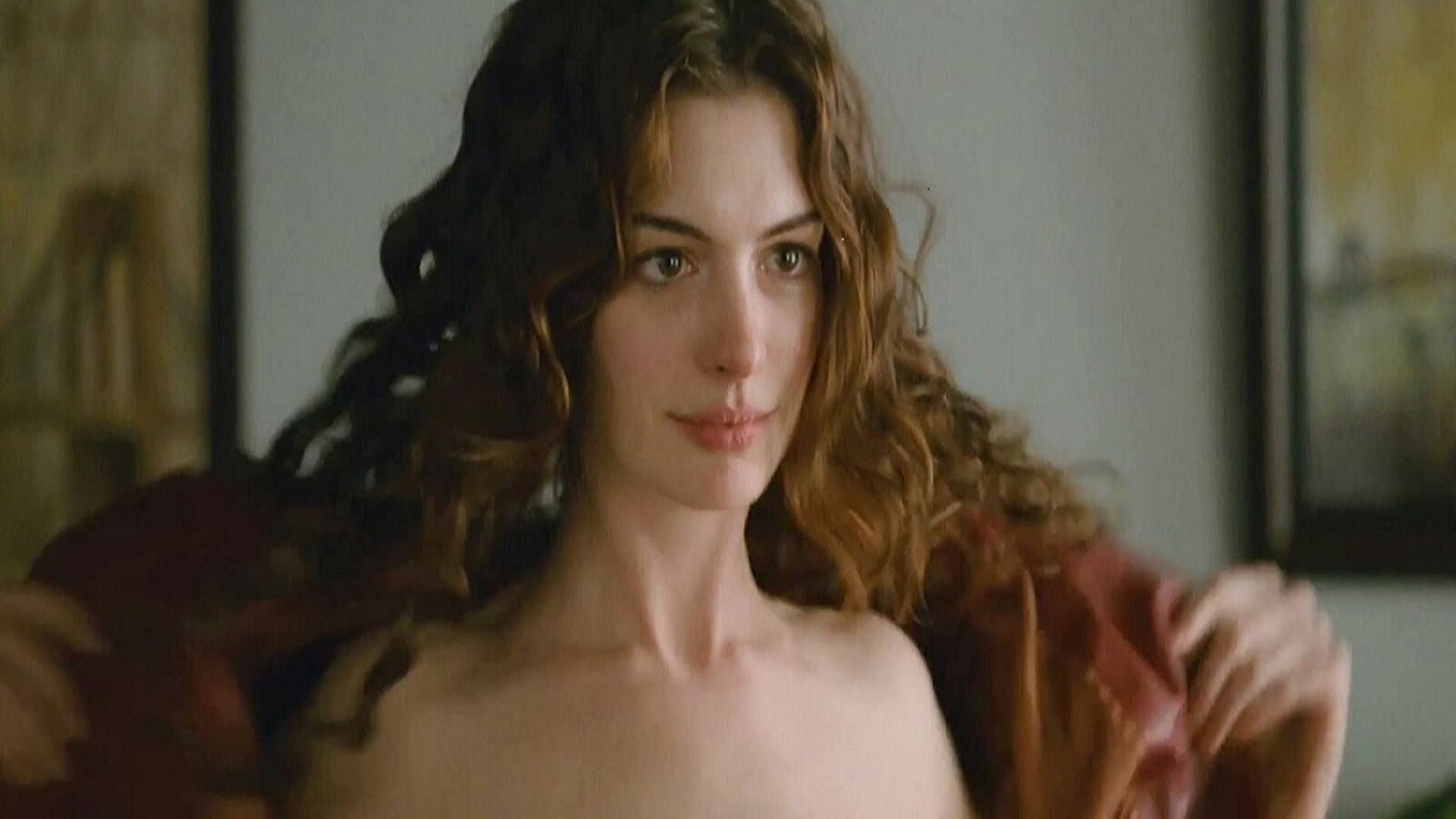 One scene in Love & Other Drugs involved Hathaway being nude under a trenchcoat and undressing on-screen. However, during rehearsal, she dropped the trenchcoat, thinking that they were filming at the time. This scene was kept in the movie so Hathaway’s reaction is authentic. 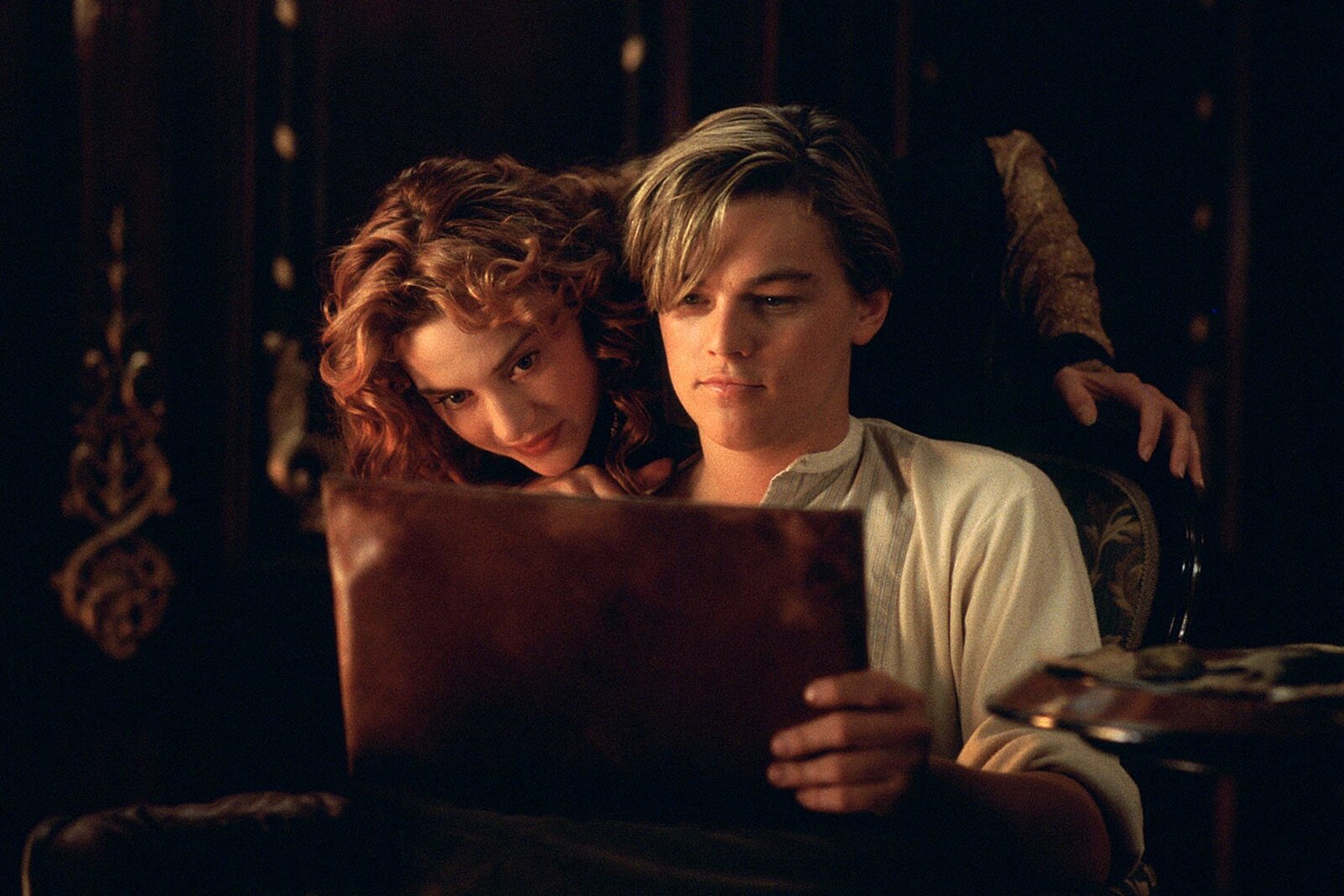 In an interview with Winslet, she dives into her hatred for filming sex scenes. She talks about how awkward & embarrassing it is. Her explicitness serves to expose how uncomfortable it can be. 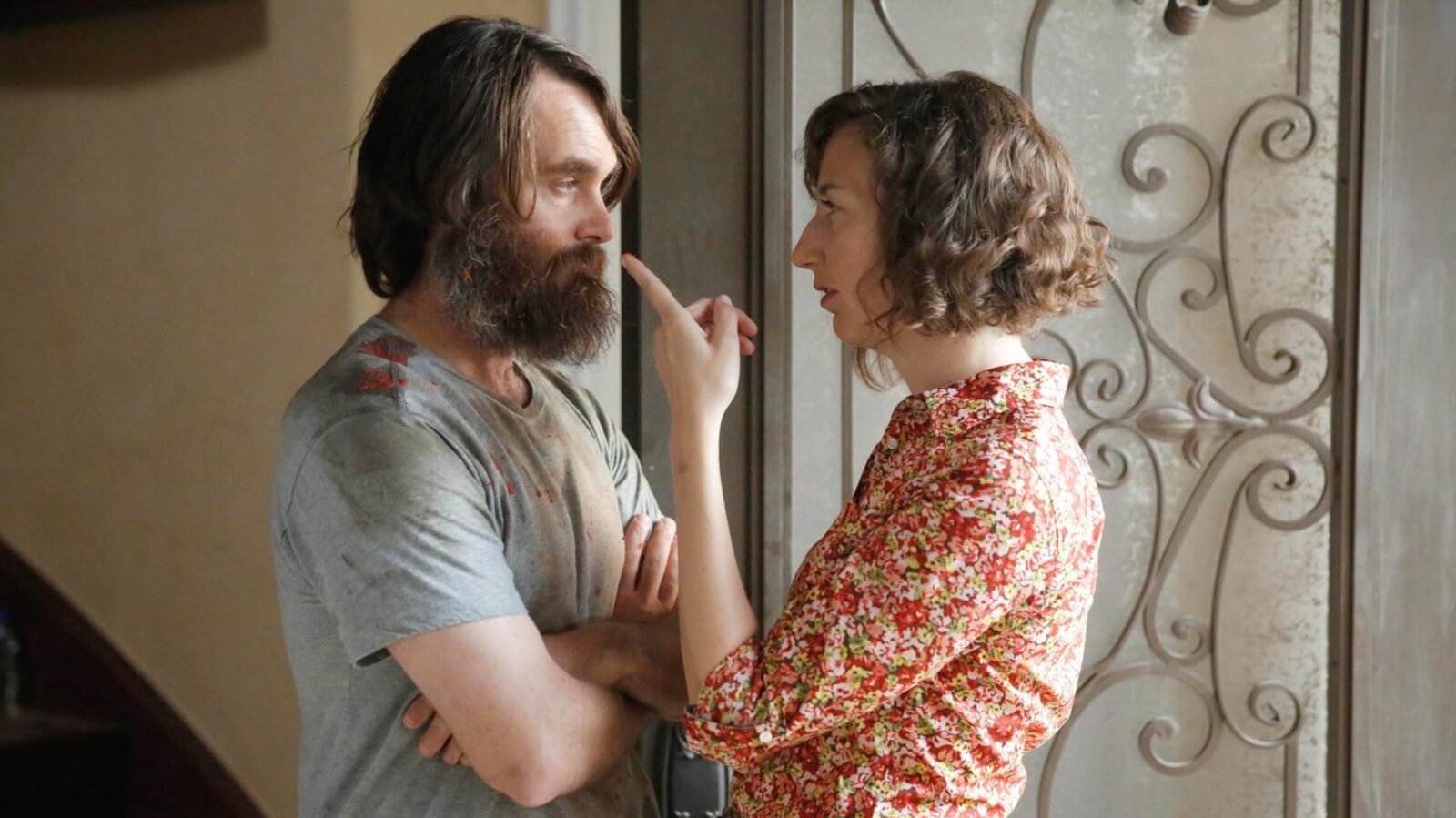 “If you fart on your scene partner it’s the most intimate you can get.”-Kristen Schaal

In a scene with co-star Will Forte for the T.V. comedy The Last Man On Earth, Schaal reveals that she accidentally farted on Forte, causing both of them to crack up with laughter. This is certainly one way to break the tension – and for a comedic talent like Schaal, it makes sense. 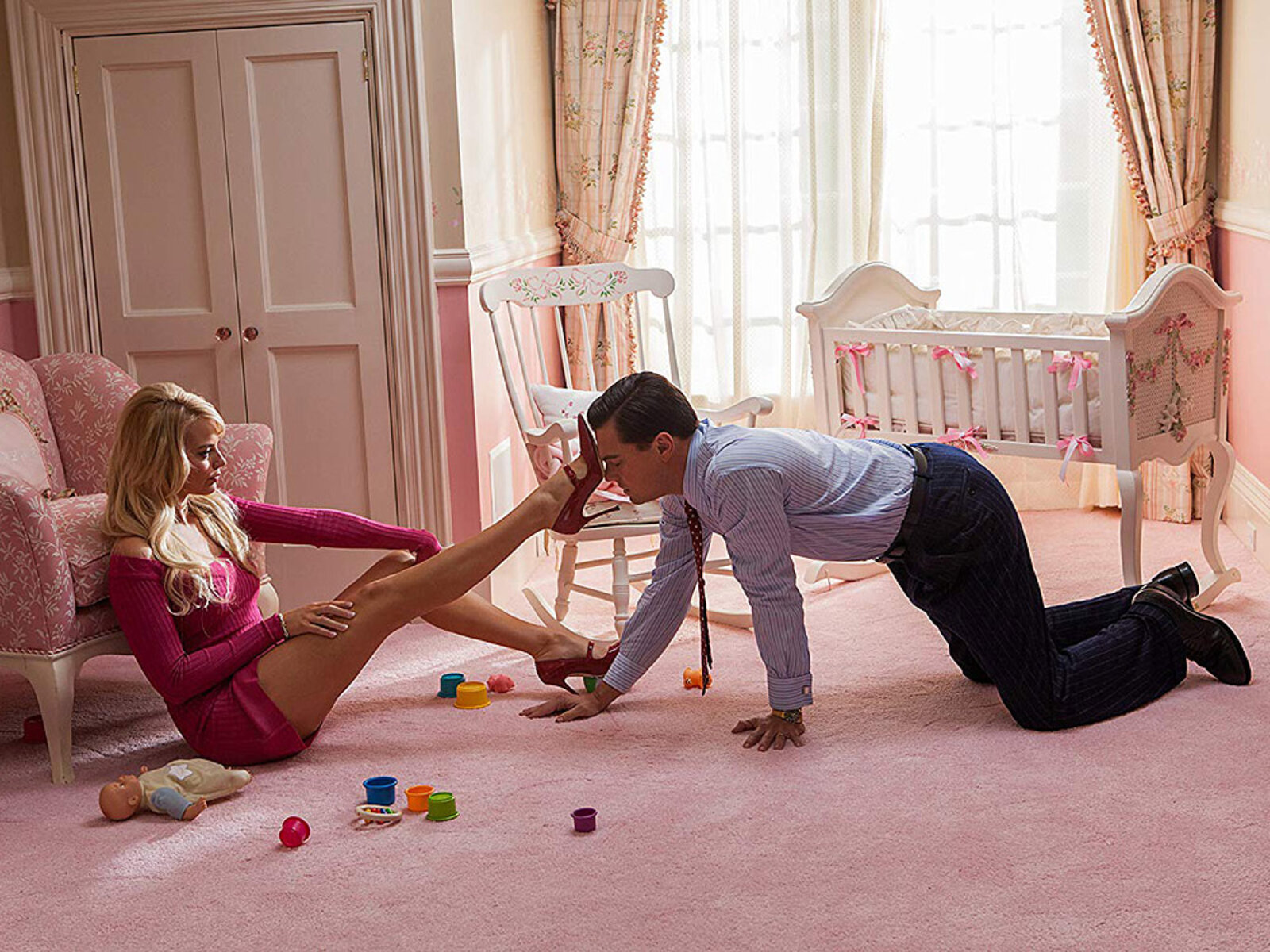 “He was in my light”-Margot Robbie

Robbie films a couple of sex scenes in The Wolf of Wall Street with Leonardo Dicaprio, one of the biggest actors in the world. Supposedly, Robbie told him to get out of the way of her light during one of their intimate scenes, shocking Dicaprio. Dicaprio is used to being the main star on set, so he probably had not heard this in a while.

“I got whiplash once from him throwing me on the bed.”-Dakota Johnson

The Fifty Shades of Grey franchise has a lot of awkward, weird sex scenes that are often uncomfortably aggressive. According to Johnson, co-star Jamie Dornan committed to the scene too much and threw her onto the bed causing her to get whiplash. Apparently, Fifty Shades of Grey could have used some stuntwomen. 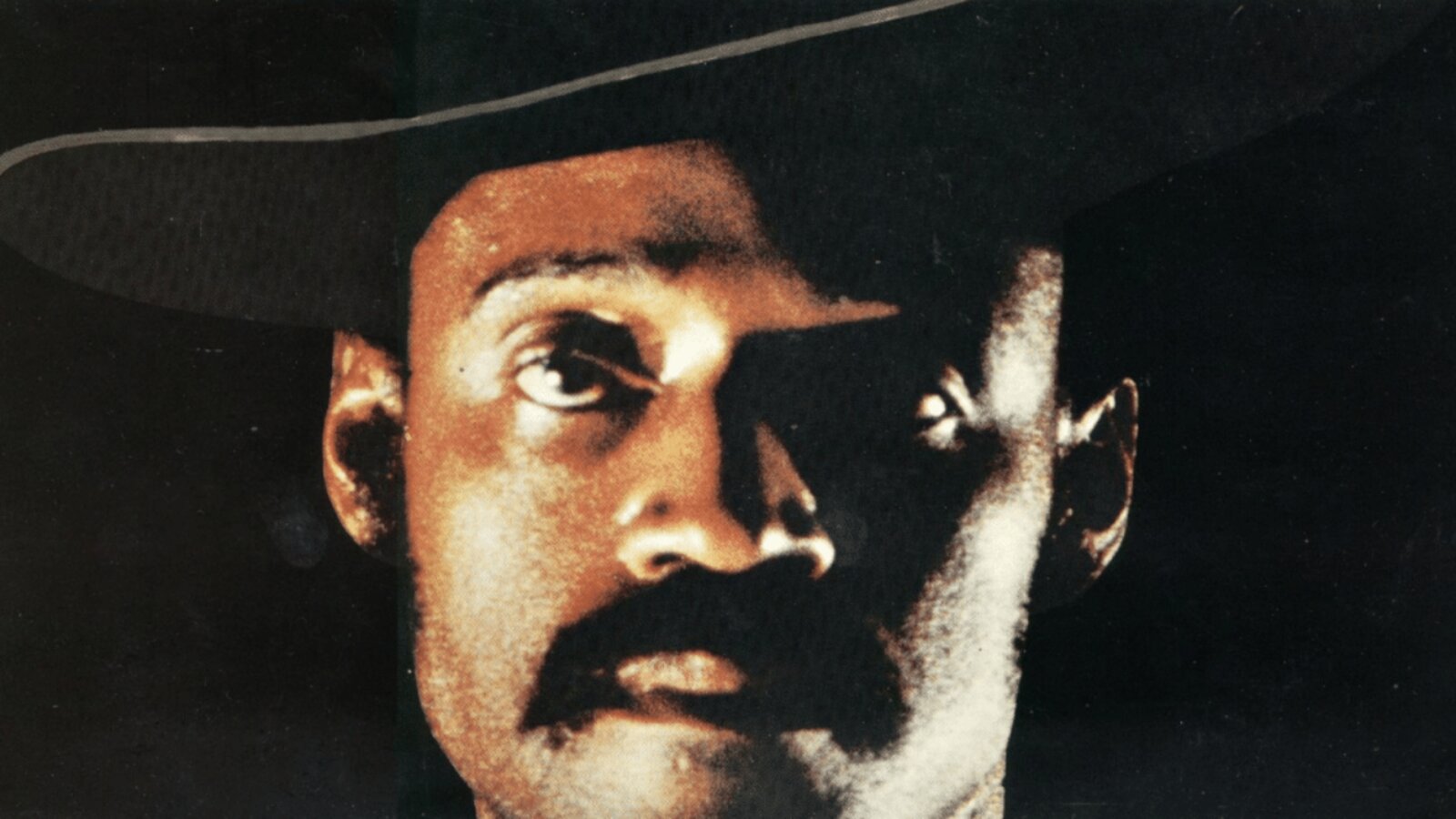 Melvin Van Peebles got an STD

In Sweet Sweetback’s Baadasssss Song, a blaxploitation film from 1971, Peebles had actual sex on-screen but ended up contracting an actual STD from shooting the scene. Just a reminder to always use protection, even if it’s for a movie.

Moral of the celebrity sex stories: sex scenes may be uncomfortable to watch at times, but they’re even more uncomfortable for the people involved in them.