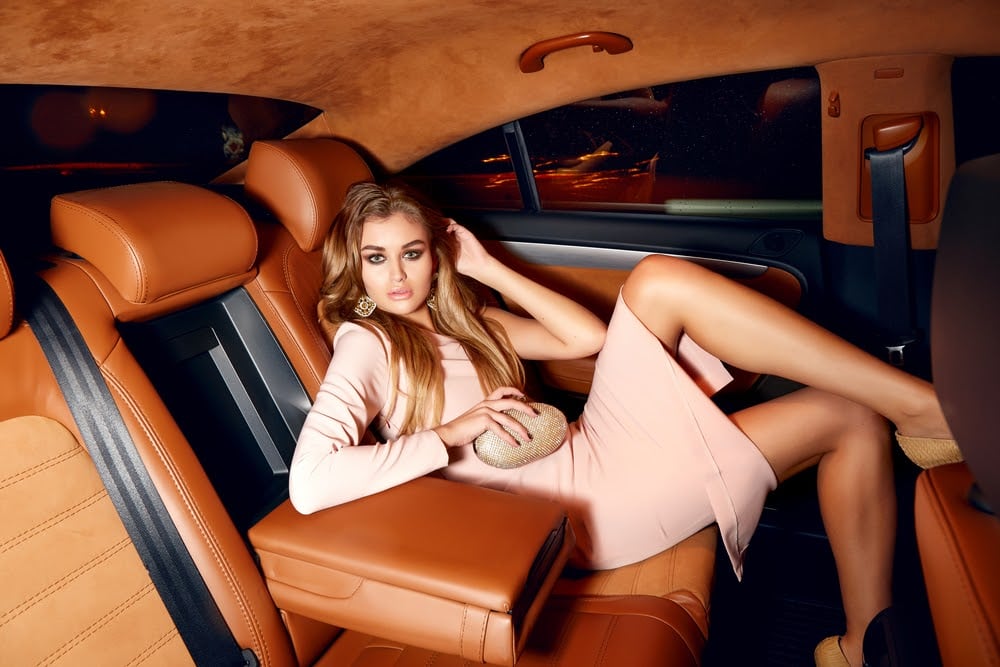 Even amidst massive vaccination acceleration efforts due to guidelines coming from the CDC, the entertainment industry continues to feel the pressure due to nationwide lockdowns.

Due to the nature of entertainment productions and how many individuals must come together in order to execute successful pre-production, production, and post-production process, many projects have been put on hold or completely canceled.

Comedian/actress Tiffany Haddish and rapper/actor Common began a courtship virtually by raising money with the dating app Bumble by embarking on a date virtually. Sometime later, the two ended up quarantining together and are now a couple.

Scott Disick and Kourtney Kardashian are two high-profile people who are believed to have shacked up during COVID-19 quarantine as well.

Ben Affleck’s and Ana de Armas have endured much PR after meeting during the filming of their upcoming film Deep Water. The two went off to Cuba in March of 2020 and began quarantining together, often seen getting fresh air out in public as a couple.

Most celebrities are still reading scripts and trying to remain productive amidst massive COVID-19 entertainment industry closures, including Syfy’s The Magicians actress Brittany Curran, who admits that she has experienced a hefty amount of job search anxiety due to the fact that the series she previously worked on has been canceled.

“Most actors aren’t stars,” wrote Curran, “[And they] aren’t millionaires with enough money in savings to weather the storm.”

Tom Cruise had a very public meltdown trying to keep a large production in play — perhaps in order to save the countless jobs associated with the production. He cautioned all those involved to adhere to strict COVID-19 guidelines… or else.

Celebrities themselves are still trying to live their extraordinary lives, many seen shopping with masks and reserving times at boutique shops in order to make purchases while limiting their exposure.

Actors and actresses are taking meetings virtually via online tools such as Zoom to secure new roles on upcoming productions.

Those who grace the small and silver screens continue to purchase products online via eCommerce solutions. For example, many celebrities are looking at potential high-end vehicle purchases in a virtual showroom setting, powered by computer technology and VR.

However, despite living a life unlike average folks, celebrities remain cautiously optimistic about their financial futures, often treading with caution. Many actors, actresses, and production crew members have had to apply for unemployment insurance. Many celebrities are stressed and struggling to keep their insurance through SAG-AFTRA, depending on respective state guidelines.

Regardless, the current pandemic has yet to fully stop Hollywood and the entertainment industry at large. The industry itself has had to pause and find more creative ways to get projects off the ground and keep workers employed.