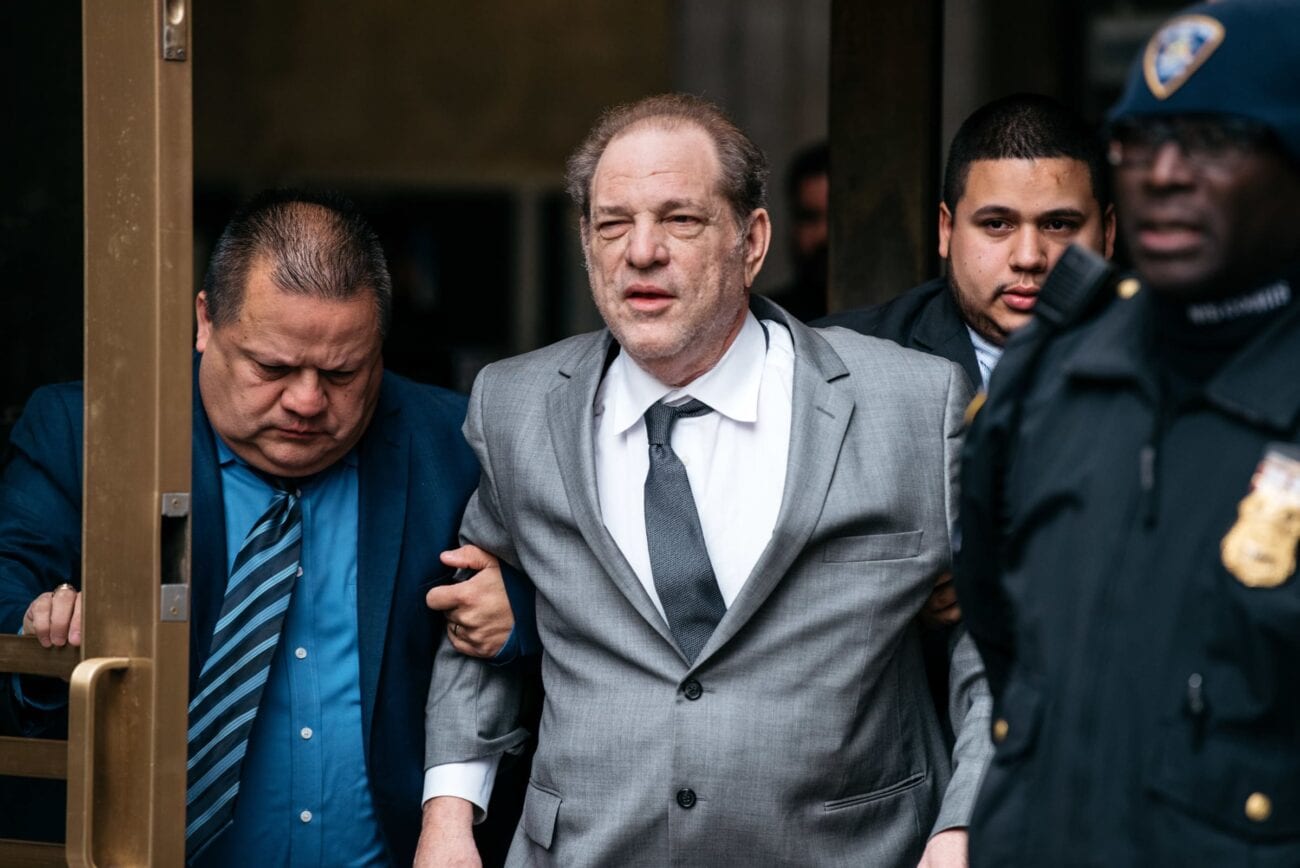 Ronan Farrow’s investigation into the decades-long story of Weinstein’s abuse of power is now available on HBO Max. Catch and Kill is a six-part documentary series that delves into Farrow’s extensive journey to unveiling the truth about the infamous Hollywood producer.

Harvey Weinstein’s sexual abuse of young women was long covered up by intimidation, non-disclosure agreements, and threats of legal prosecution. However, numerous reporters & investigators stood up against the Hollywood magnate in order to bring justice to the numerous young victims. Let’s take a look at HBO Max’s new docuseries Catch and Kill. 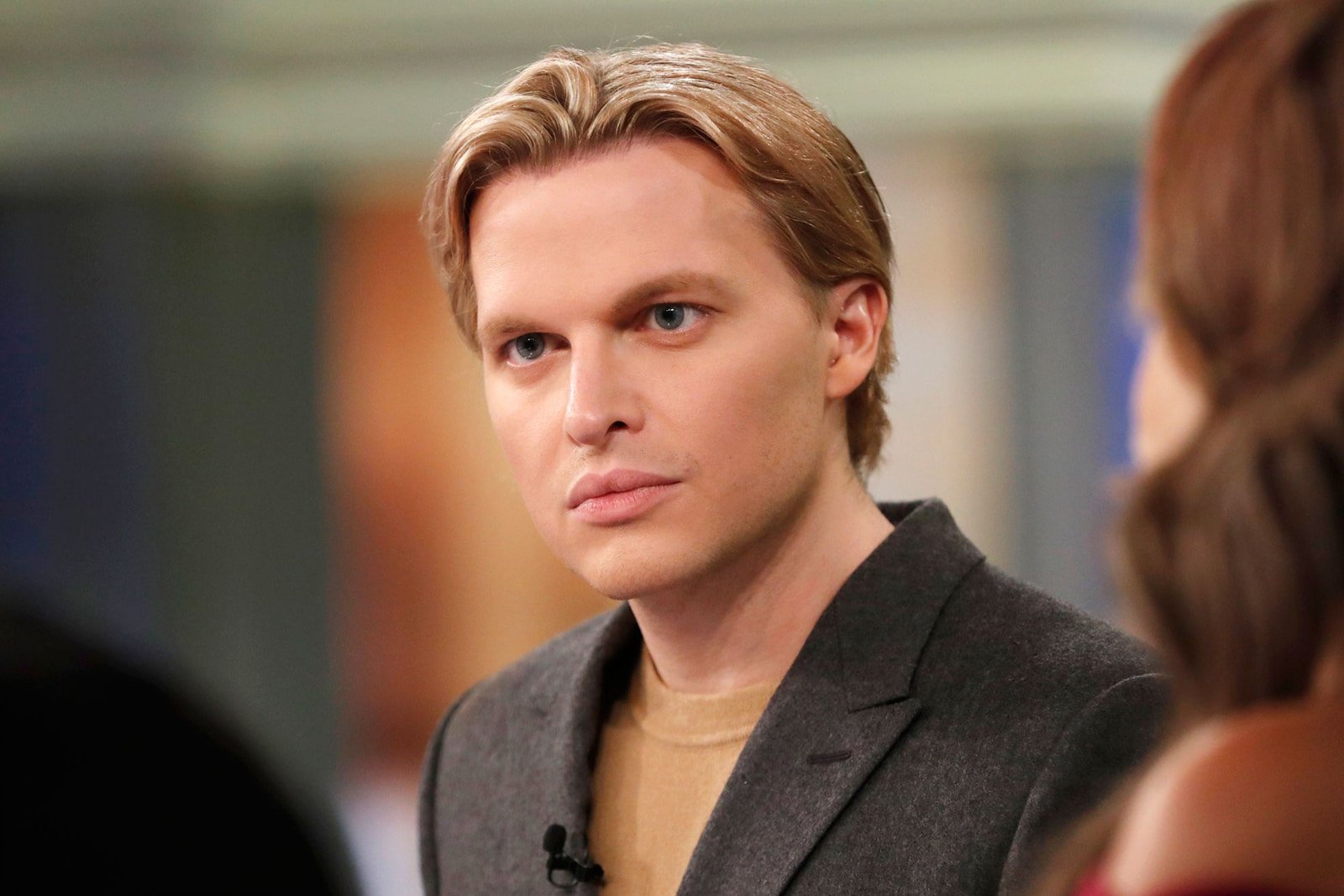 The series details Ronan Farrow’s Pulitzer Prize-winning investigative journalism which led to the arrest of Harvey Weinstein. Each episode revolves around Farrow interviewing a subject who was directly involved in the sexual assault cases ranging from investigators & young victims who were kept silent for years.

The first episode features an interview with one of Harvey Weinstein’s victims, Ambra Gutierrez. The young model had been sexually assaulted in 2015 and at the time of the event had even reported the assault to the police. NYPD had made Gutierrez wear a wire when speaking with Weinstein the day after the sexual assault had occurred. 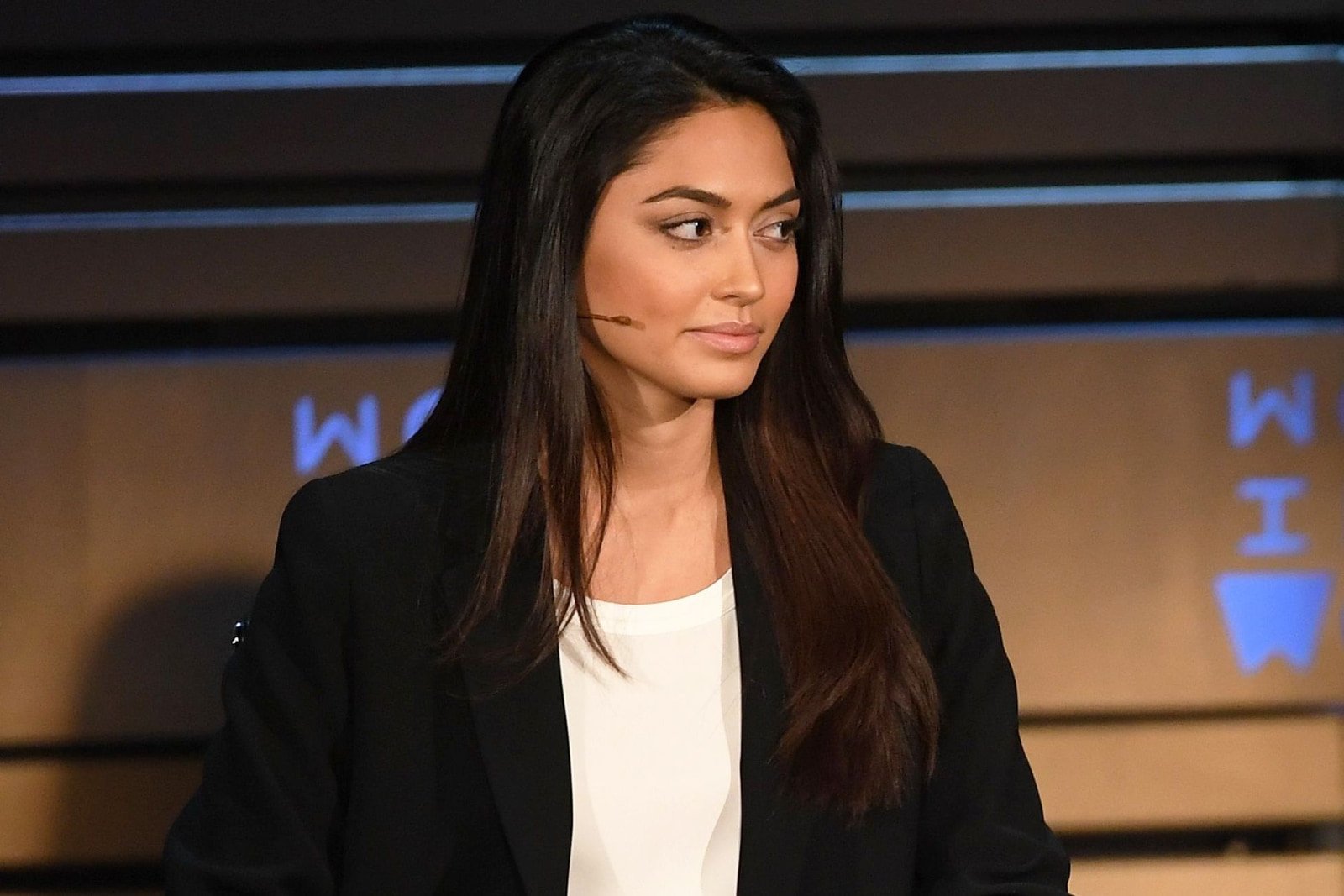 What resulted was a disturbing conversation by Weinstein where he insisted, “You must come here now. Don’t ruin your friendship with me for five minutes.” Despite his admittance to groping her, New York prosecutors refused to charge Weinstein due to “lack of evidence.” Fortunately, Gutierrez managed to preserve a copy of the recording before it could be destroyed. Later, this evidence would become vital in his arrest.

Ronan Farrow also speaks with other young victims including Harvey Weinstein’s former assistant, Rowena Chiu. Chiu was only twenty-four years old when she was sexually assaulted by Weinstein. The former assistant describes in the interview how the abuse has affected her even 20 years later. 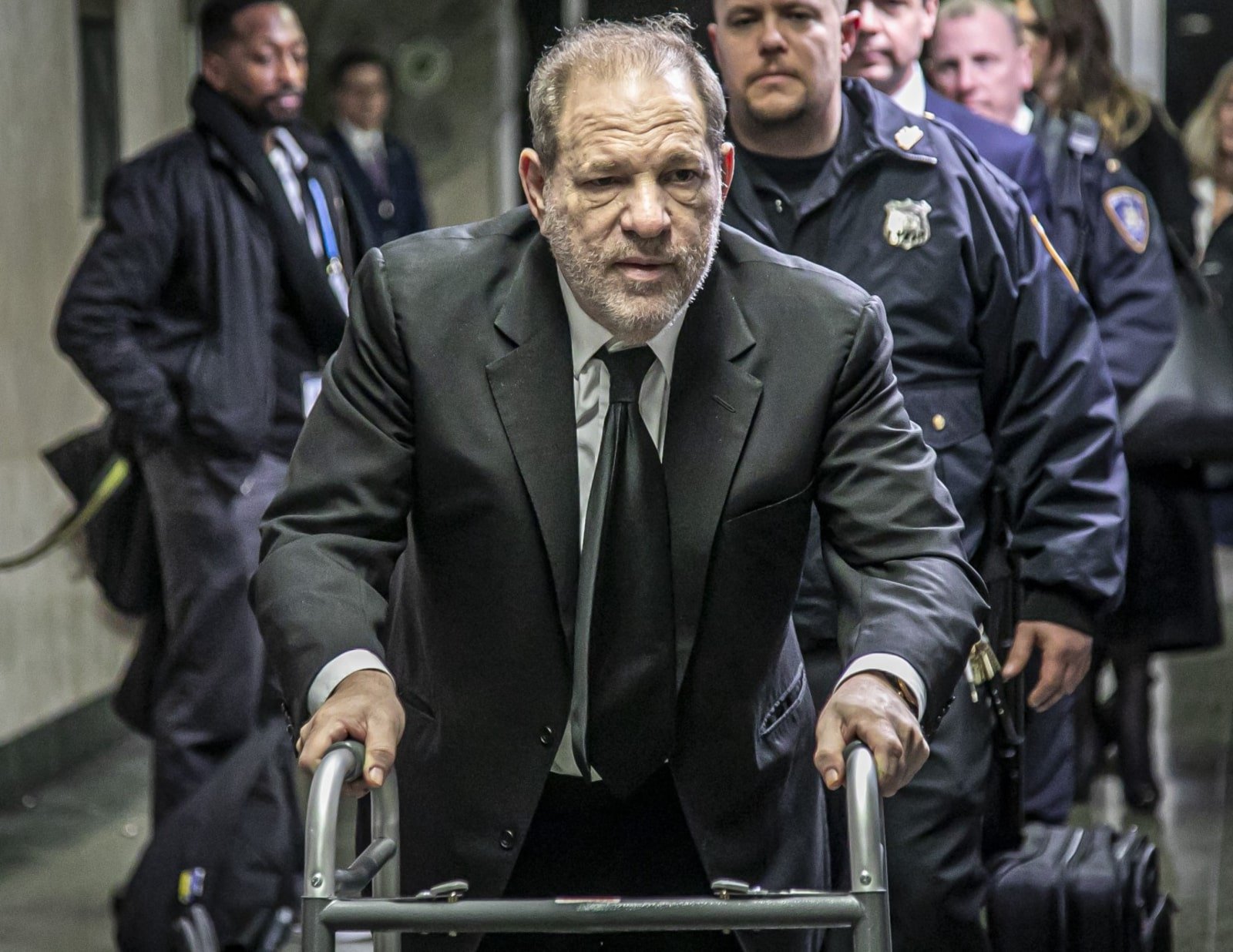 A look into the reporters who were silenced

As expected, these encounters were long silenced by Weinstein’s use of threatening all reporters & networks who attempted to cover the stories of sexual abuse. Journalists Ken Auletta from The New Yorker & Kim Master from The Hollywood Reporter are both featured in the series’ second episode.

Both reporters had struggled to reveal the truth about Weinstein for years due to the consequences which would’ve ensued at the time. Despite having hard evidence on the Hollywood producer, it was never enough to ensure that they wouldn’t be taken down by Weinstein’s lawyers. It’s common that victims & reporters are hit with non-disclosure agreements early on to ensure they can’t publicly reveal any information about him.

Ronan Farrow had tried to uncover the story of Harvey Weinstein’s young victims with NBC but had been shut down by the network’s producers. In the new series, Farrow describes the struggle he endured in unearthing the truth without being silenced or dismissed by big-time networks & publications who were intimidated by Weinstein. 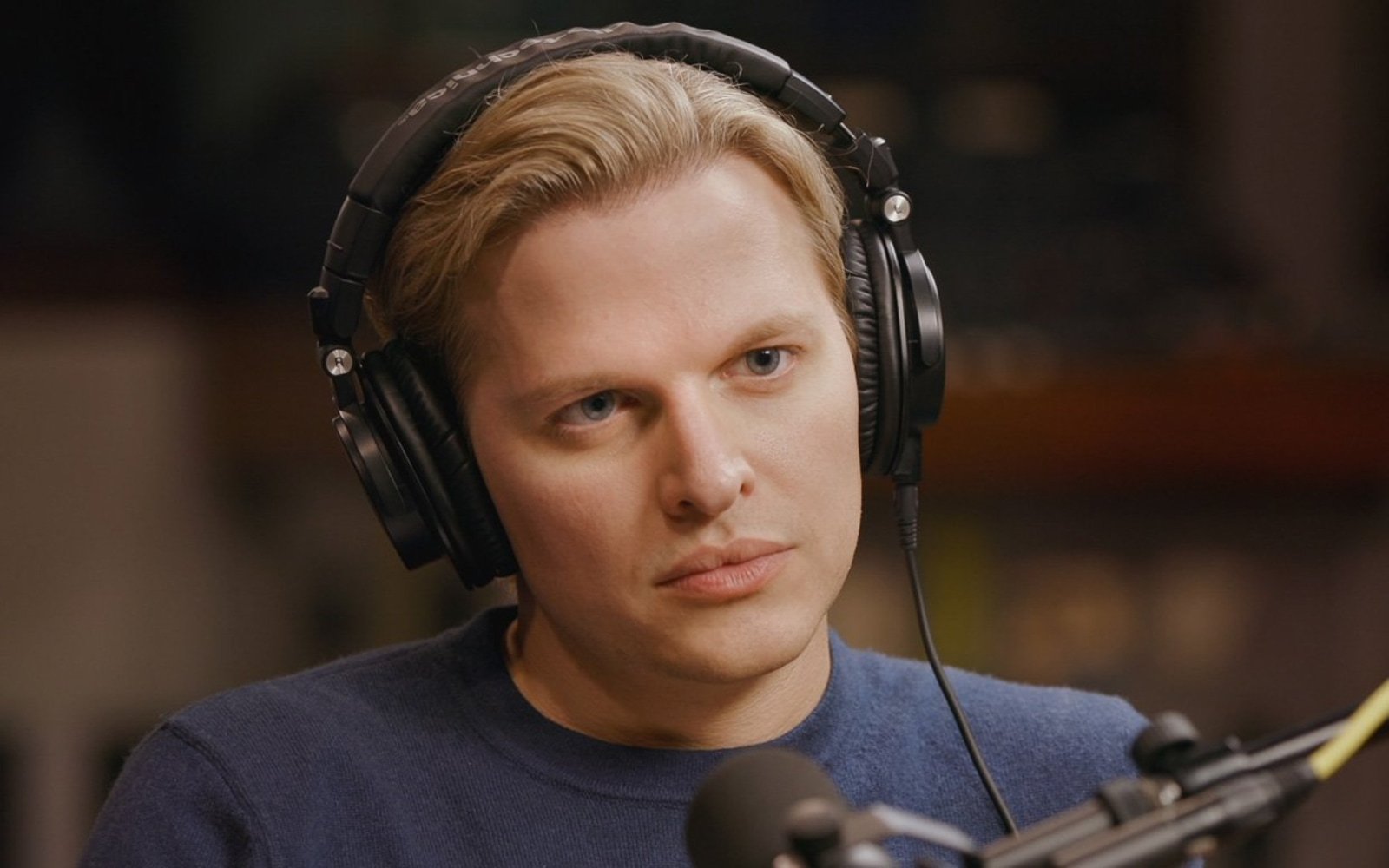 The new series, Catch and Kill, is largely based on the investigative book & podcast released by Ronan Farrow. Farrow’s book Catch and Kill: Lies, Spies and A Conspiracy to Protect Predators is the prominent source of the show’s key information. It’s even fair to state that this series seems to be almost entirely taken from the popular book.

However, if you haven’t read the book or listened to his podcasts, Catch and Kill is a thrilling series worth a watch. Yet, some argue that the podcast & the show are practically one and the same. The only difference is you get to see Ronan Farrow nod & listen to his subjects and see archival footage of Weinstein which has been used before.

Will you be watching HBO Max’s series Catch and Kill? Have you already read Ronan Farrow’s book Catch and Kill: Lies, Spies and A Conspiracy to Protect Predators? Let us know in the comments below!