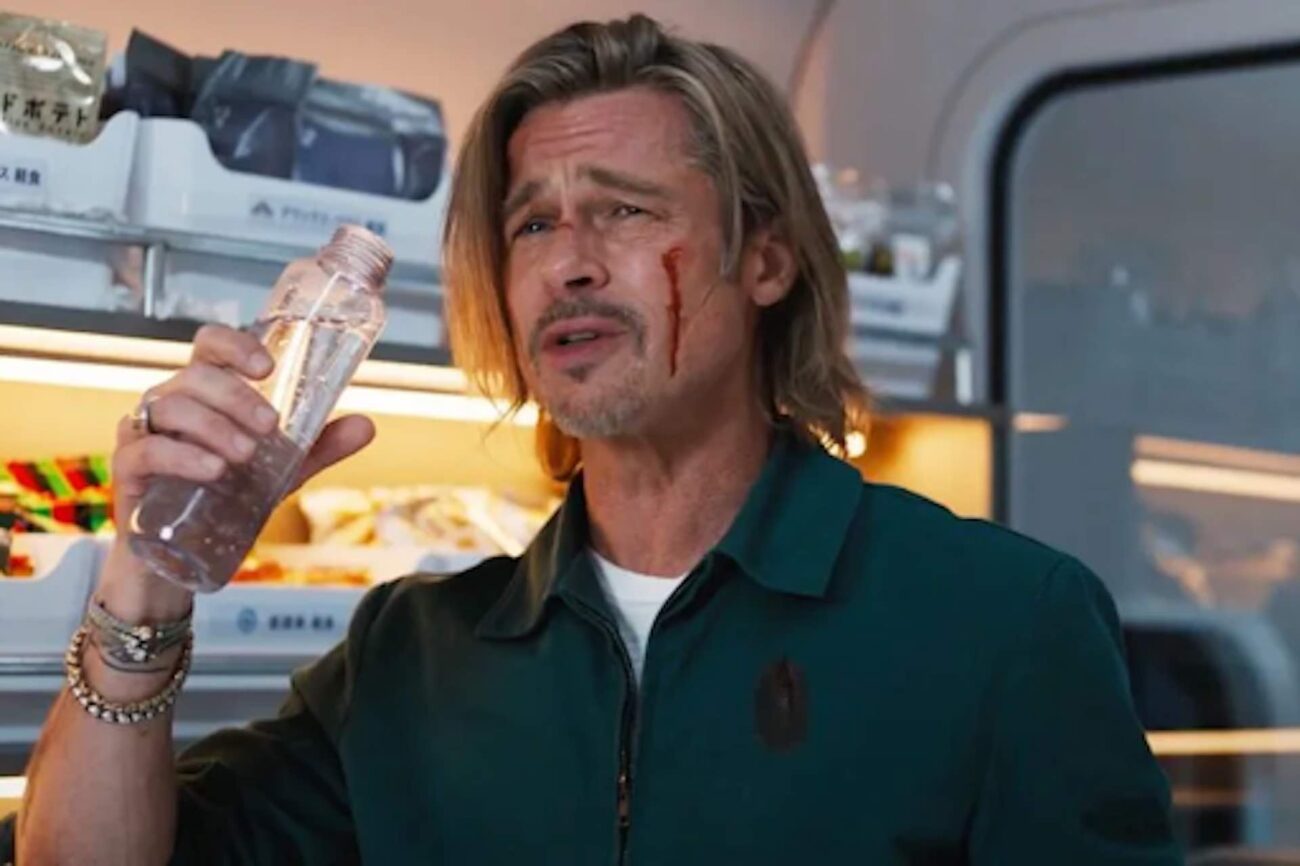 Sounds exciting, right? But how can you watch Bullet Train? And can you stream Brad Pitts’s new movie? Well, don’t worry; you don’t need to hire a hitman to get to the bottom of this mystery. We’ve answered the question for you. 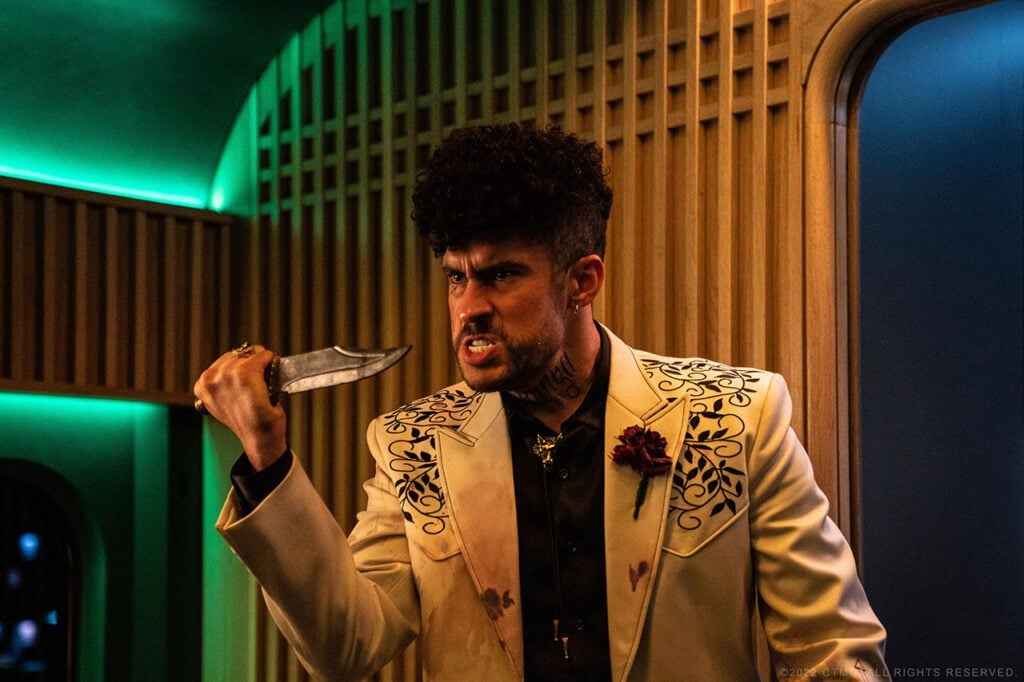 Bullet Train will be released in cinemas in the United States on Friday, August 5. The film was originally set for an April 2022 release, but it was then pushed back to the summer. Bullet Train arrives exclusively in movie theatres on August 3 in the UK and August 5 in the US. 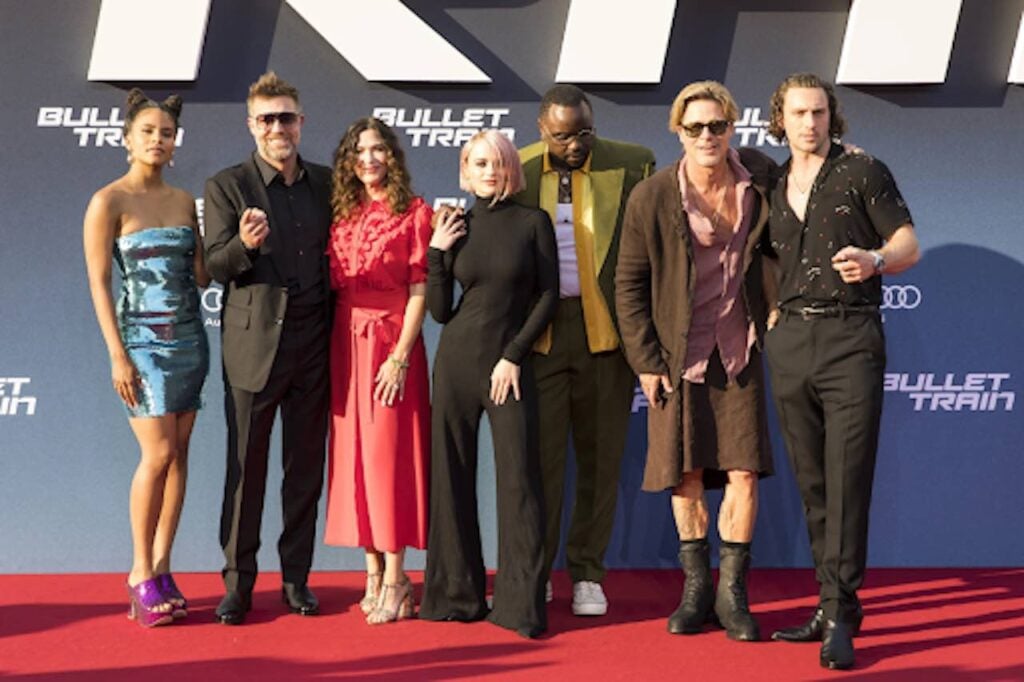