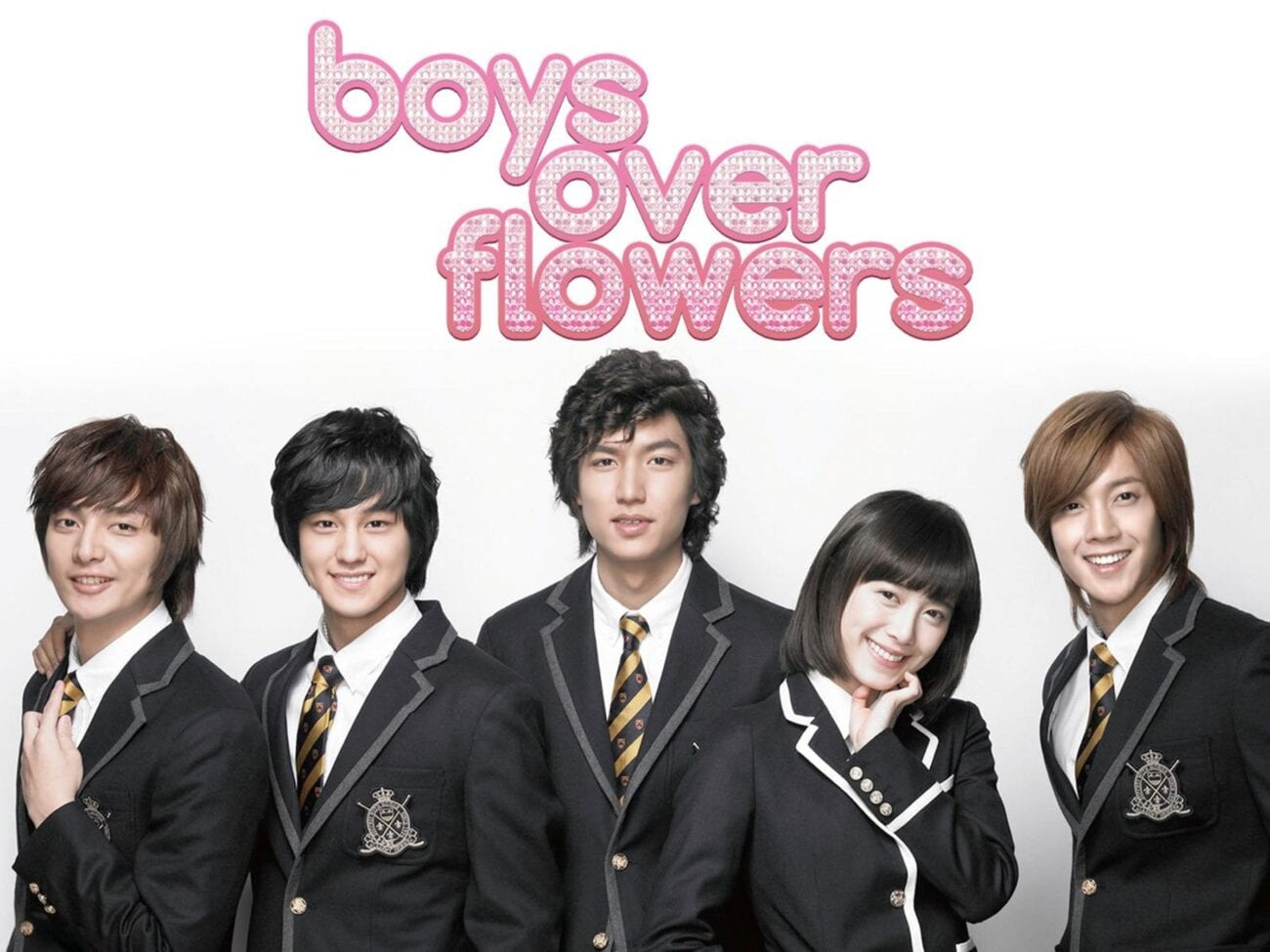 How has ‘Boys Over Flowers’ remained so popular over the years?

Korean culture has gone global thanks to our beloved streaming services many of us couldn’t live without. K-drama Boys Over Flowers was one of the first media productions from Korean culture to lead the Hallyu wave to the West.

In 2009, the K-drama world was taken over by Boys Over Flowers, a South Korean TV show about the high school world, giving the teen romance genre new life. Based on the 90s manga, the series is about a working-class girl who gets tangled up in the lives of a group of wealthy young men in her high school. 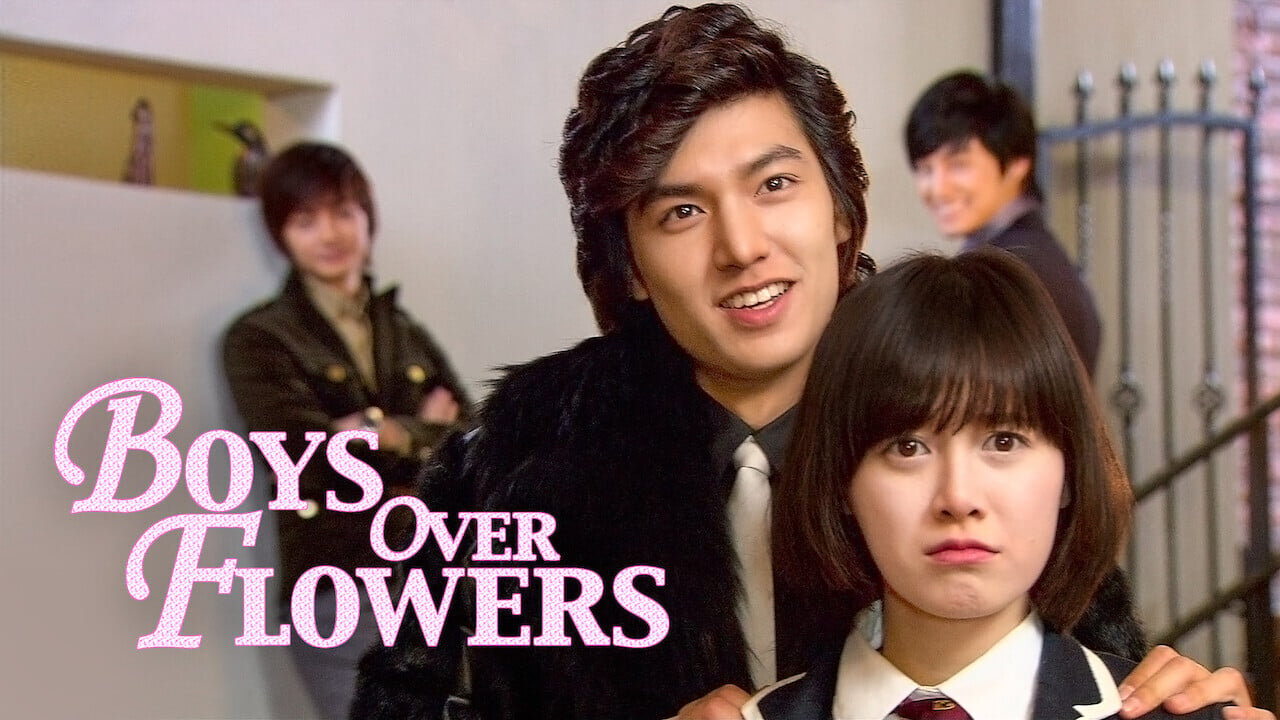 Boys Over Flowers aired for 25 episodes on KBS2 from January 5 to March 31, 2009. The show quickly became one of the first K-dramas to gain international acclaim. In fact, the show is credited with launching the career of its lead actor, Lee Min-ho, who previously appeared in a small number of low-budget high school dramas.

After many years, Boys Over Flowers still remains one of the best Korean dramas for newcomers to enjoy. 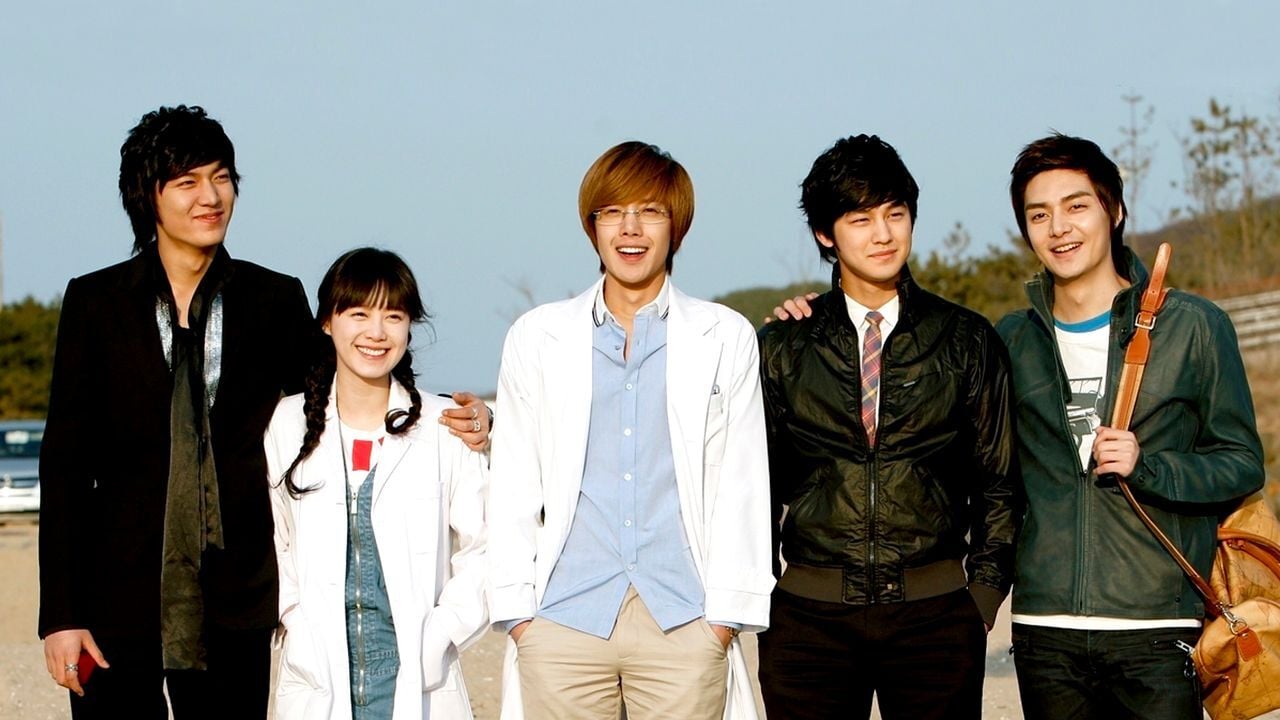 The K-drama was so successful, cast members held tons of sold-out events across Asia such as concerts & meetings. According to Korea Herald, the enormous success of Boys Over Flowers sparked a fashion & grooming trend among Asian men due to it’s well-groomed metrosexual male characters. 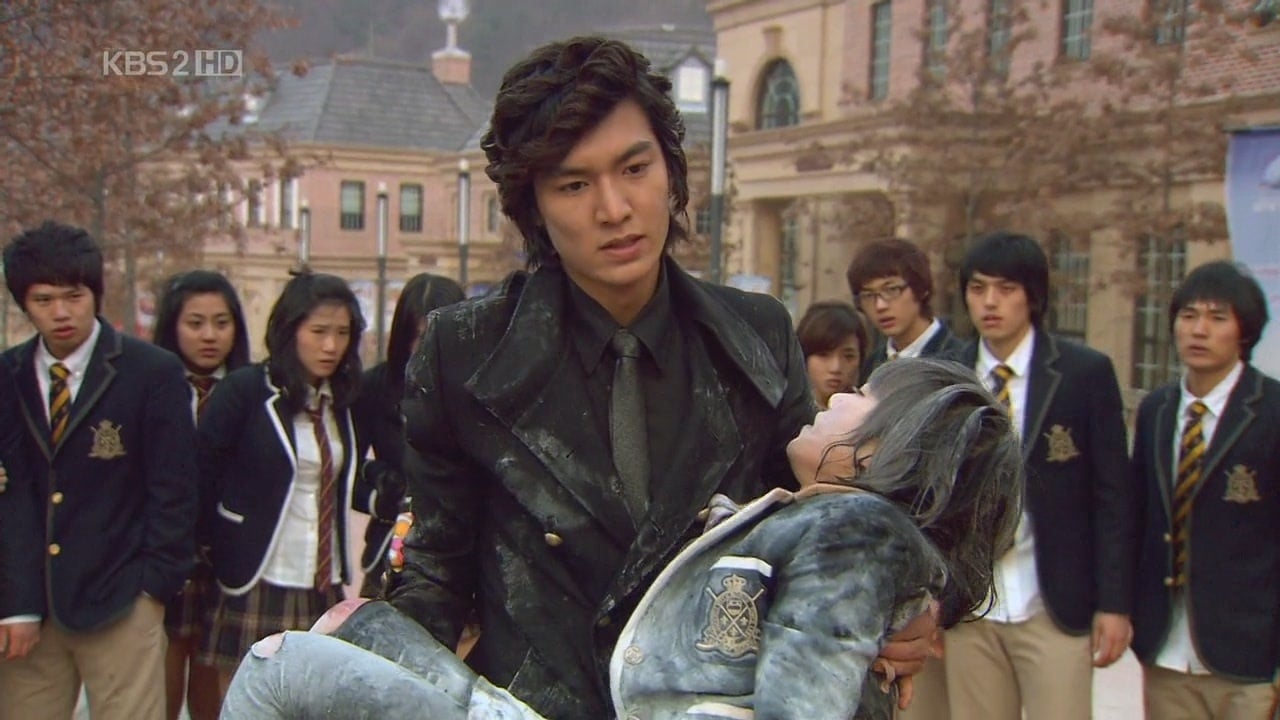 A trip down memory lane

Boys Over Flowers is appreciated for its honest depiction of the high school world. The series reveals how high school is more than just academics; it’s a life full of obstacles one must overcome.

As stated in Korea Herald, viewers say the show is nostalgic, bringing them back to their own high school days. 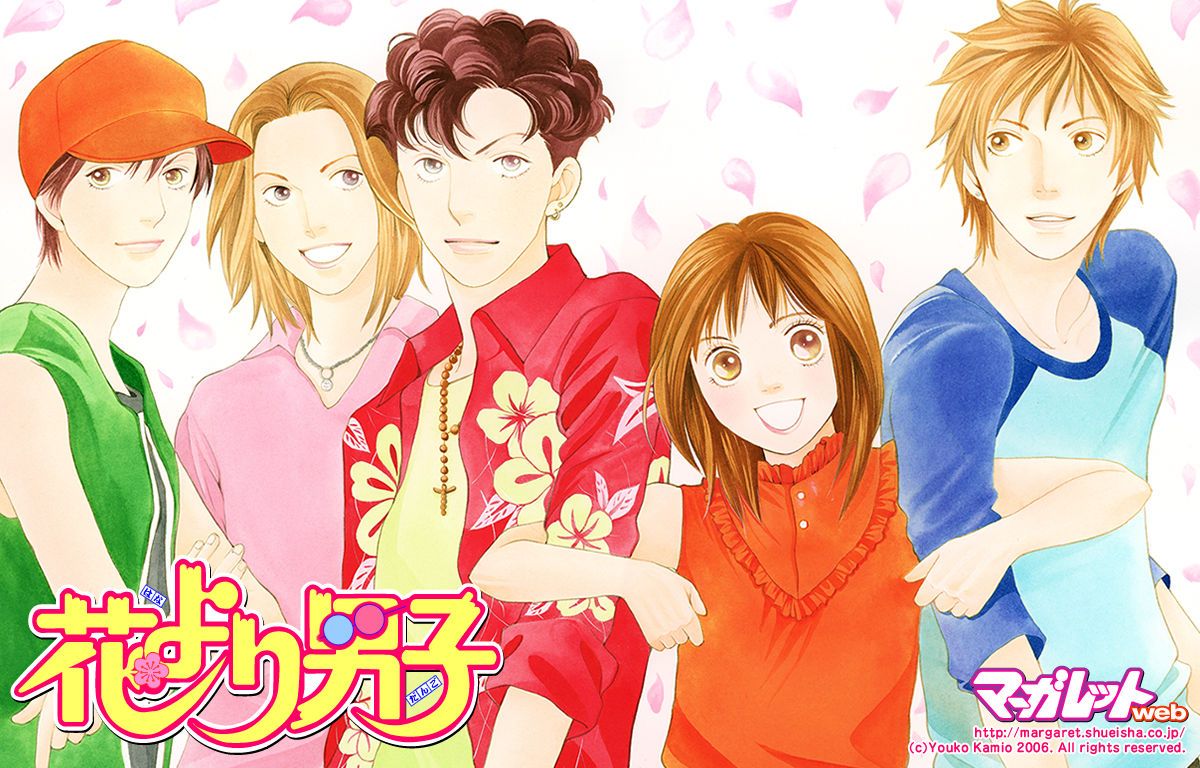 It’s 2020 and the show is just as popular as it was when it first aired in 2009. Stars in the K-drama believe the 2009 show is still relevant & popular today. According to K Drama, “With distribution through KBS World, DramaFever, Hulu, and availability on services like Amazon, Boys Over Flowers is an ubiquitous series that has served as the gateway show for many new Korean drama fans.”

If this show is a gateway to most uninitiated anime viewers, that means that most people who start watching anime will watch Boys Over Flowers. Thus, the show stays popular & relevant with new generations even after a decade. 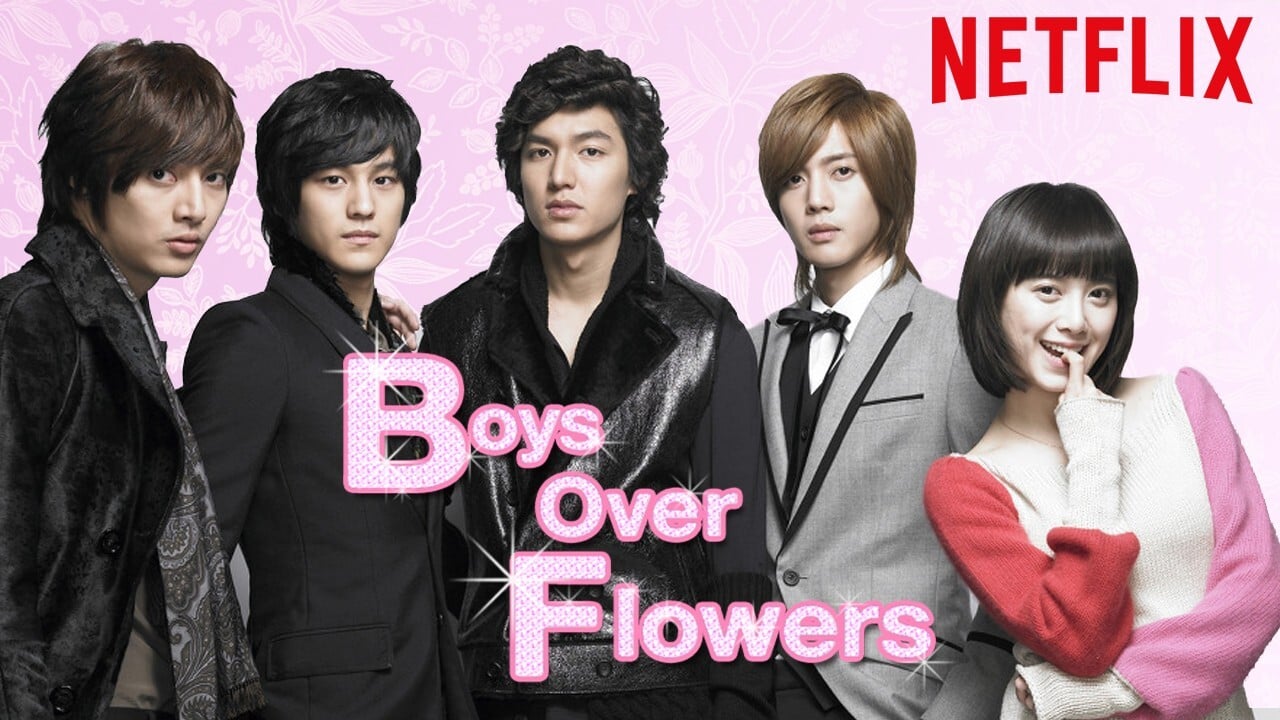 Thanks to Netflix, many hidden movie & TV gems have made their way back to the surface. Since Boys Over Flowers is streaming on Netflix, the show was able to remain popular and expand to western countries such as the United States.

As stated in Elle Magazine: “Boys Over Flowers was ranked #6 (out of 10) on the October 2020 10 Best K-Dramas To Binge-Watch On Netflix list.” Elle’s popularity could have been influential to anyone reading the magazine.

With such an expansive reach & impressive cultural mark, it’s no wonder Boys Over Flowers has continued to be popular & relevant since its airing in 2009.