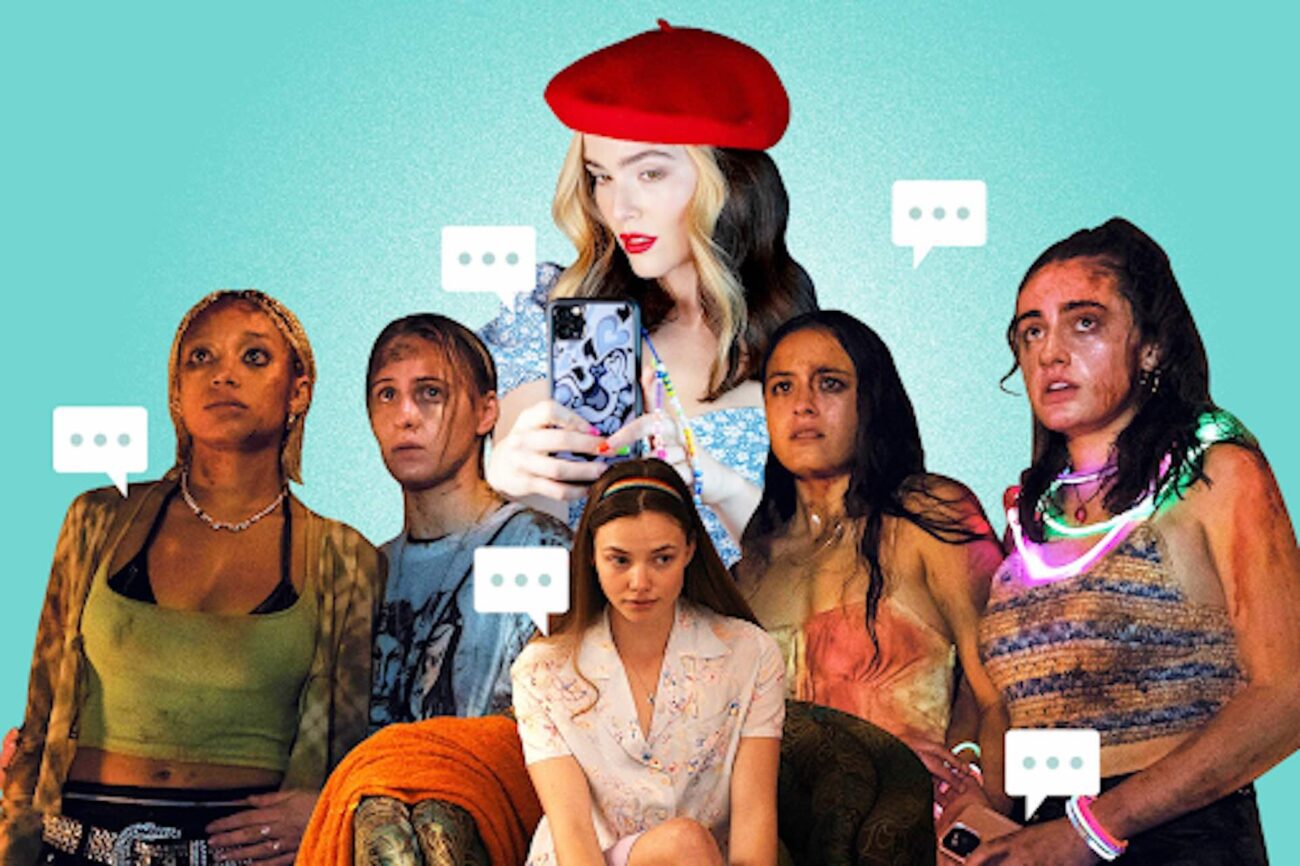 A24 has had a penchant for releasing outside-of-the-box comedies, like Zola, On the Rocks, Under the Silver Lake, The Disaster Artist, Lady Bird, and more. Now Bodies Bodies Bodies is set to join their ranks. 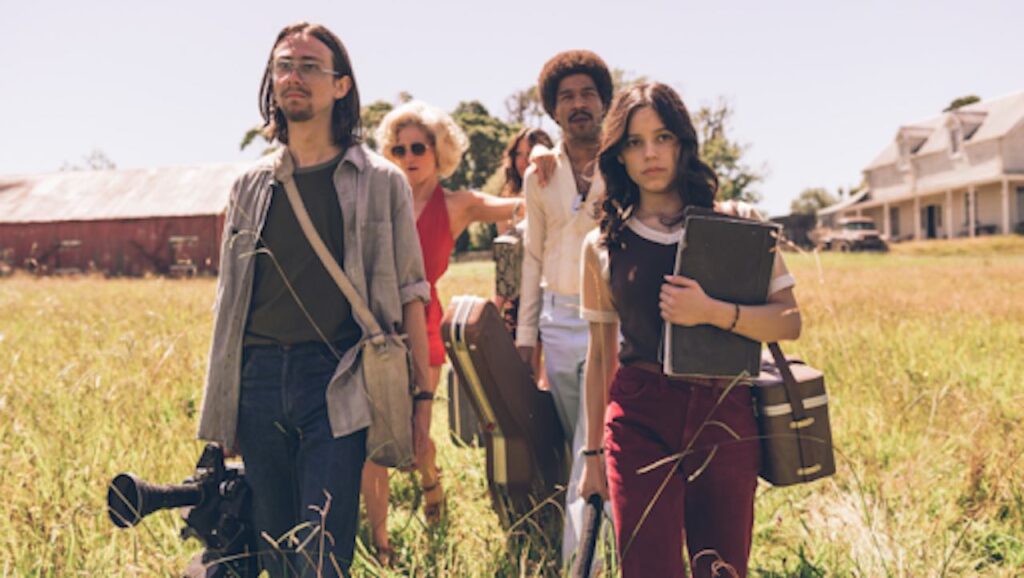 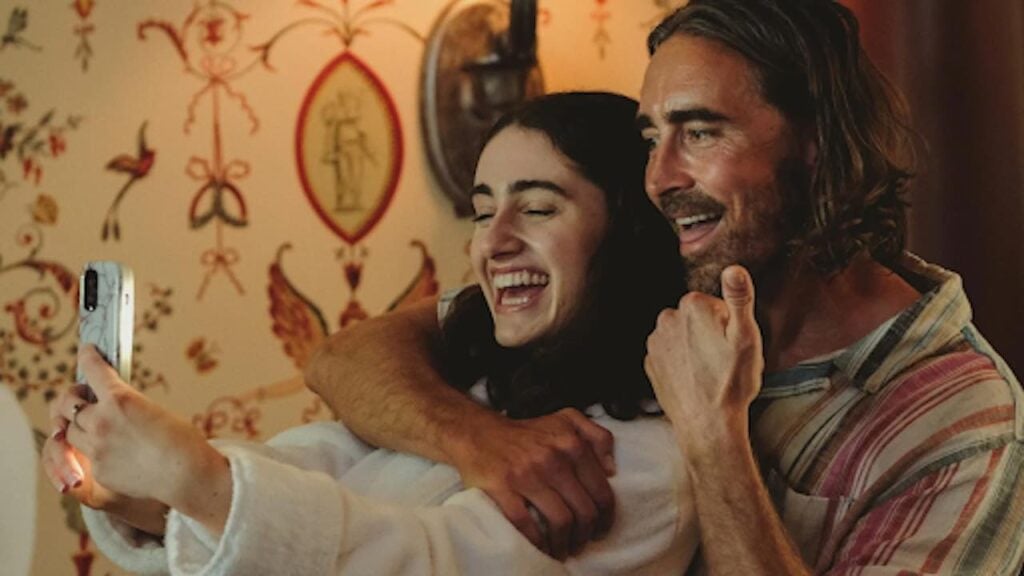 Details are scarce on the rest of Bodies Bodies Bodies’s cast of characters, but here is who is playing who in the movie: 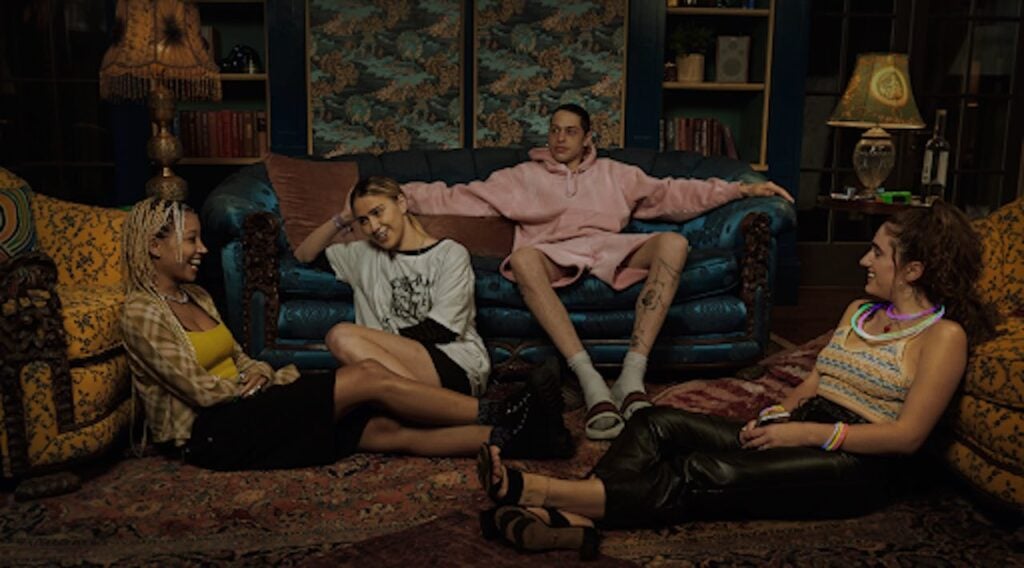 Whether Bodies, Bodies, Bodies will be Gen Z’s Scream remains to be seen, but we’re looking forward to checking out this stylish horror comedy. 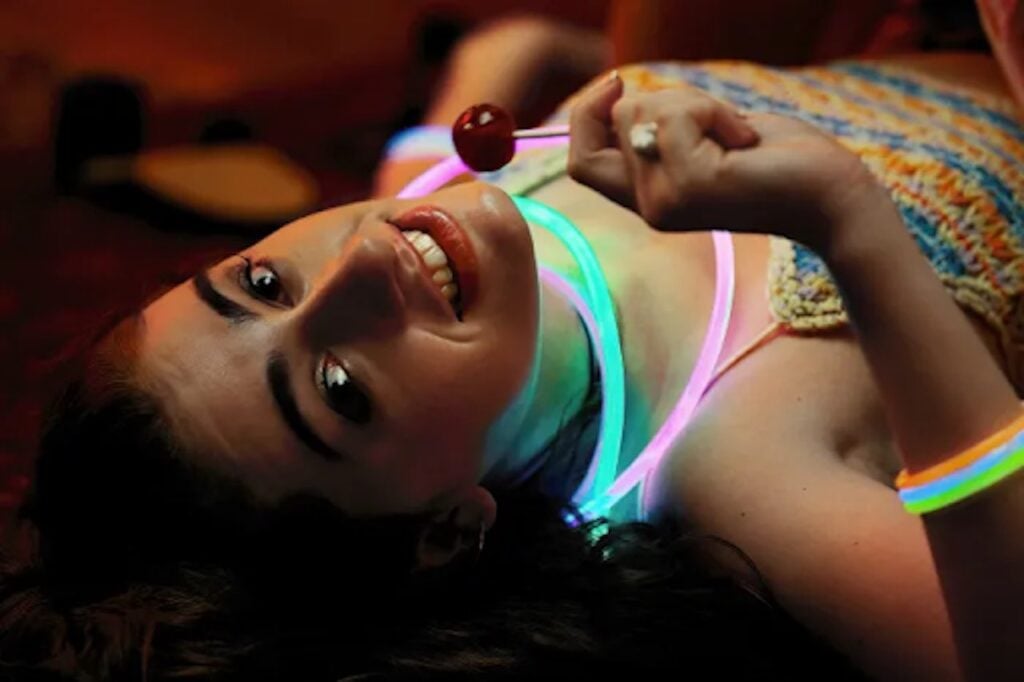