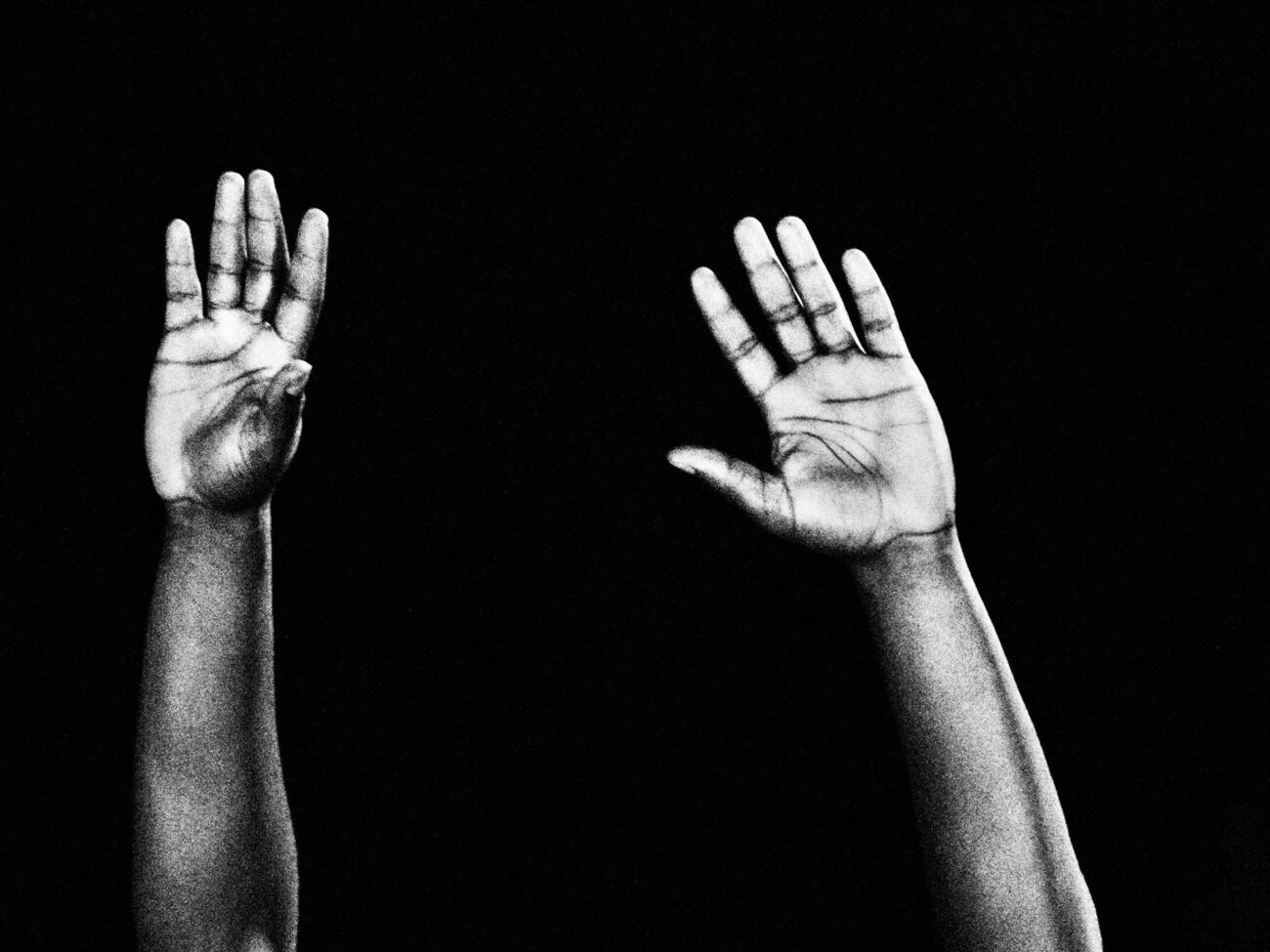 How does $90 million help the Black Lives Matter org. achieve their goals?

But where’s the money going? How will the Black Lives Matter Global Network Foundation use the money to achieve its goals? Can the millions be able to help some of the most important places involved in the Black Lives Matter movement? Michael Brown Sr, the father of slayed Black teen Mike Brown, believes that it can and is asking for $20 million USD from the organization.

Today our co-founder, #Ferguson frontline organizer @VanguardTNT alongside #MikeBrown‘s father demands 20 million from #BlackLivesMatter in order to continue the work they and other have been doing since the uprising since 2014. pic.twitter.com/4rDA28ZKnB

Why are they asking for the money?

Ferguson, MO should be a name not easily forgotten. It is considered by many to be the birthplace, so to speak, of the early days of the Black Lives Matter movement. Following the 2014 slaying of Mike Brown, people in Ferguson took to the streets to protest, to demand accountability, to demand better of their police force. In it, eyes were opened across the country to a daily reality faced by Black Americans.

Many people involved within the Ferguson protests remain important figures within the Black Lives Matter movement. Their goals should be in line with the Black Lives Matter Global Network Foundation. Michael Brown Sr said of the $90 million dollars raised, “Why hasn’t my family’s foundation received any assistance from the movement?” amongst asking where, exactly, the money will be going to.

Following the slaying of Brown, his family founded the Chosen for Change Foundation. The foundation “focuses on providing support to other families who have lost their loved ones due to police brutality and community violence”. 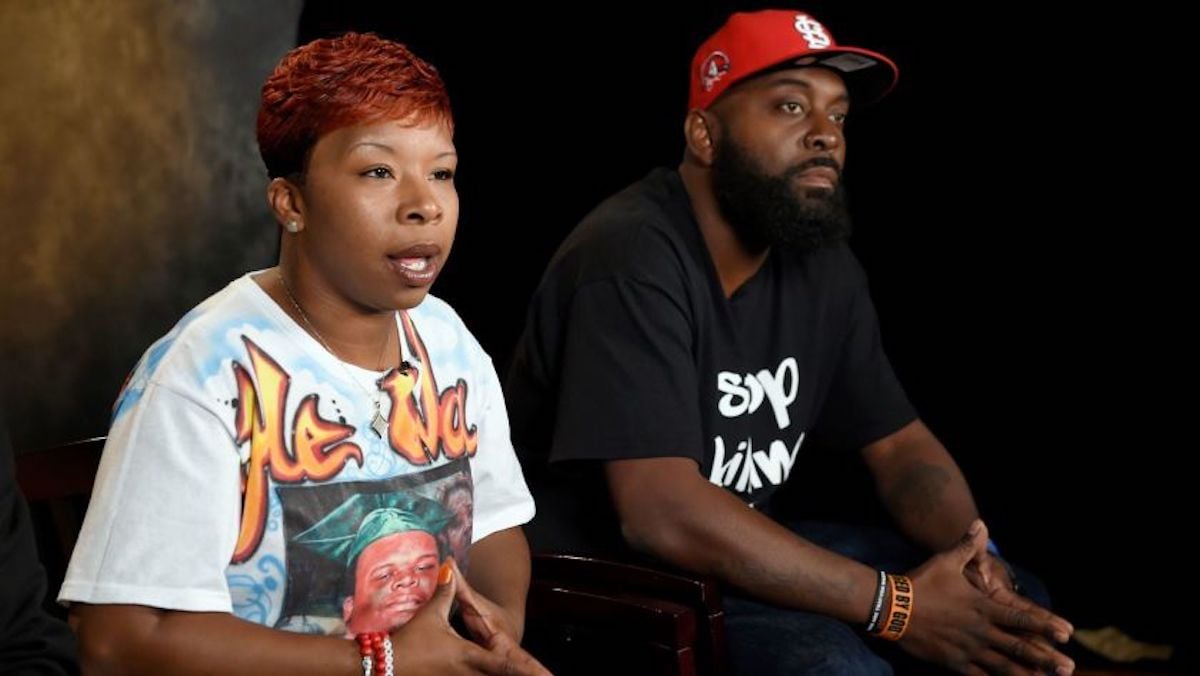 In a response to The Root inquiries about this, BLMGNF said “that it has never received a formal request for funding from the foundation founded by Brown Sr.” It did not go into if the organization has sent money to other groups in or near Ferguson, such as We Love Our Sons & Daughters foundation, which was created by Mike Brown’s mother, Lezley McSpadden.

According to The Root, they had also sent our inquiries to Mike Brown Sr’s Chosen for Change Foundation to ask if the organization has ever communicated with BLMGNF about its desire for funding before making the public demand. But this isn’t the first time that the BLMGNF, which is an umbrella organization, was criticized for the way they handled their finances. 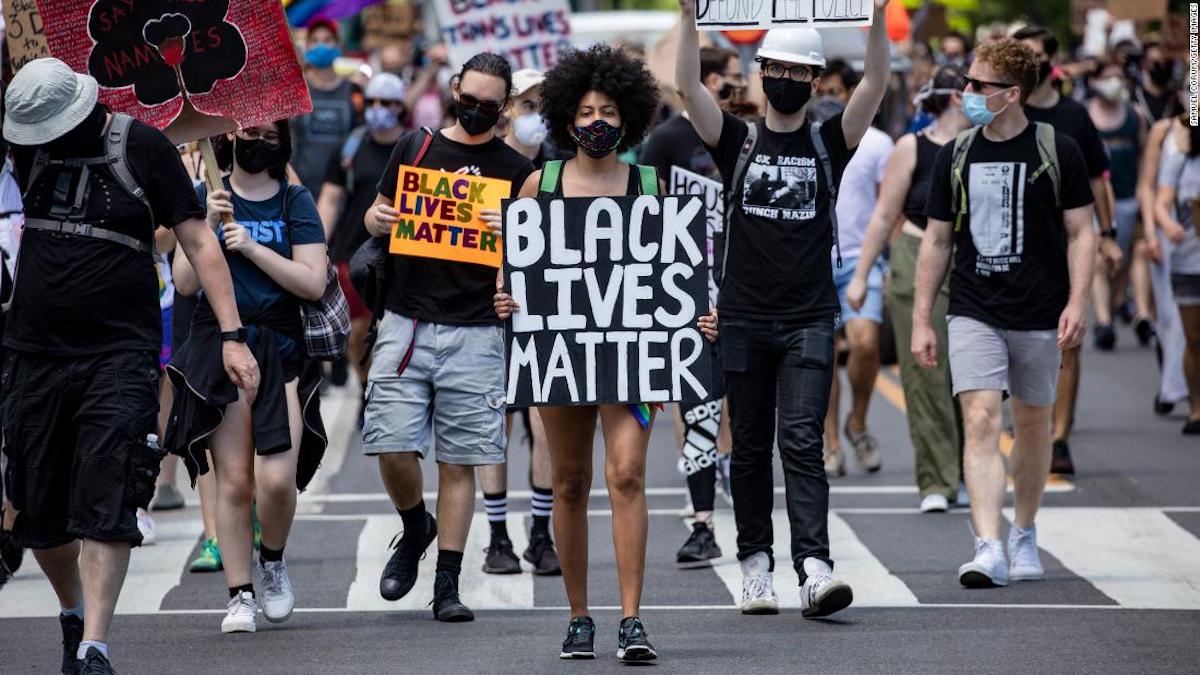 “With a willingness to do hard work that would put us at risk, we expected that the central organizational entity, most recently referred to as the Black Lives Matter Global Network (BLMGN) Foundation, would support us chapters in our efforts to build communally. Since the establishment of BLMGN, our chapters have consistently raised concerns about financial transparency, decision making, and accountability.”

What do you think about this? Are the BLMGNF aligned with the goals of the Black Lives Matter movement? Let us know in the comments!