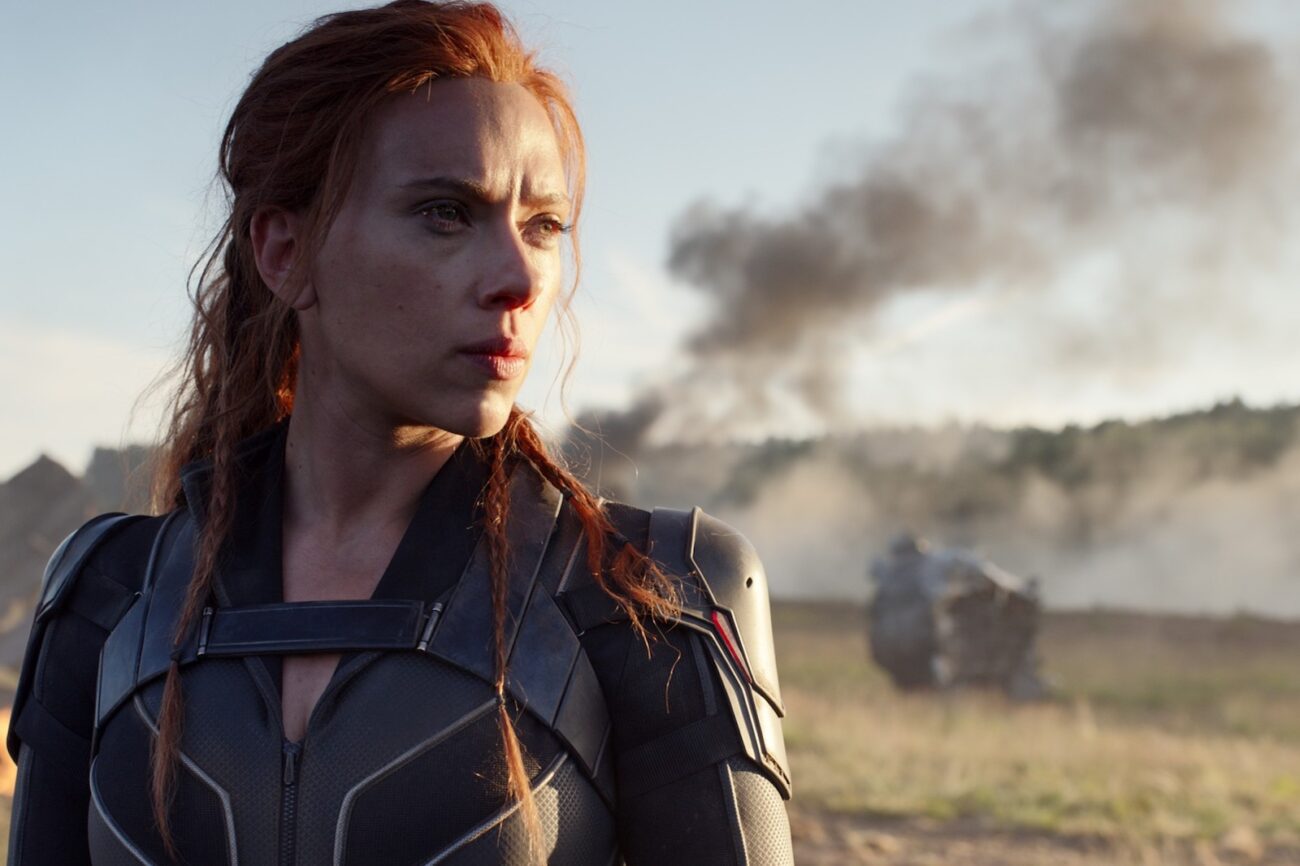 “Black Widow” may have died in Avengers: Endgame, but Natasha Romanoff is back for one more adventure. Scarlett Johansson’s overdue solo Marvel movie arrives this Friday in theaters and on Disney+. 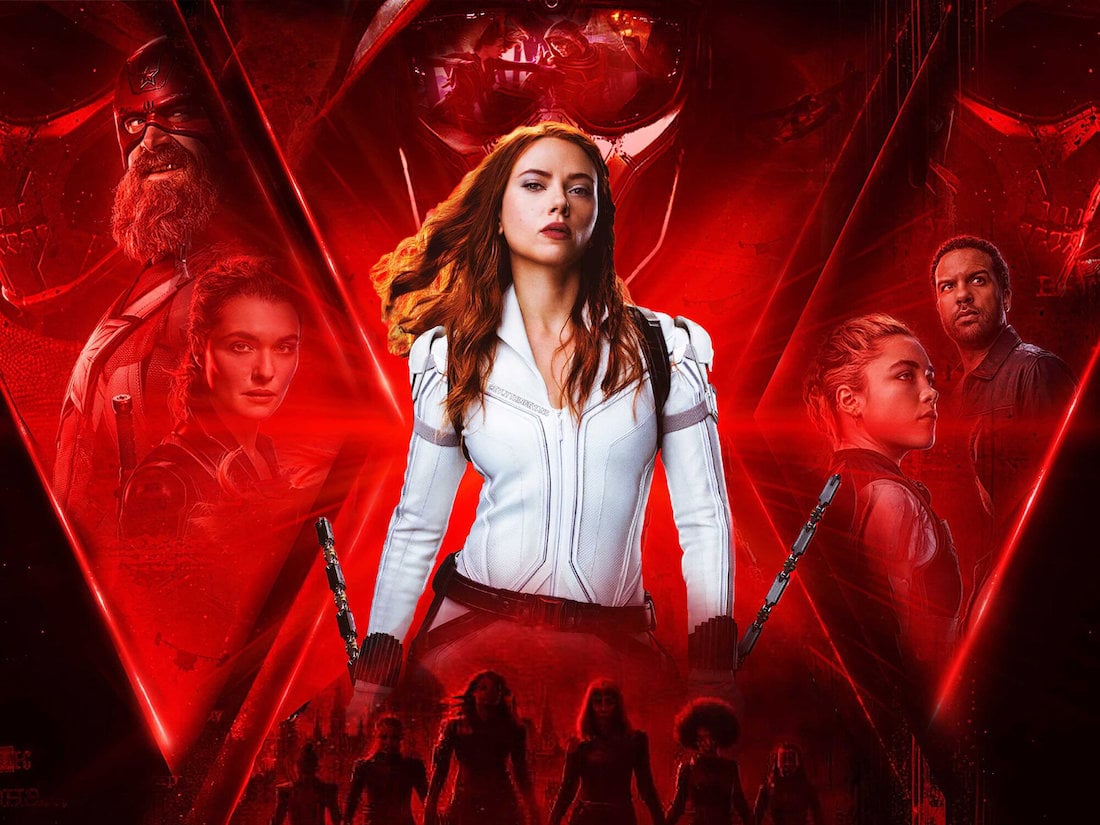 It’s been a really long wait but Black Widow, the first new film of the Marvel Cinematic Universe’s Phase 4, is finally coming to screens and theaters. Starring Scarlett Johansson as Natasha Romanoff, Black Widow is one of the most highly-anticipated movies of 2021.

Besides featuring Johansson as the titular hero, the film also boasts a star-studded cast including Florence Pugh, David Harbour, O-T Fagbenle, William Hurt, Ray Winstone, and Rachel Weisz. The movie has been directed by Cate Shortland (Berlin Syndrome) with a screenplay by Eric Pearson (Thor: Ragnarok). 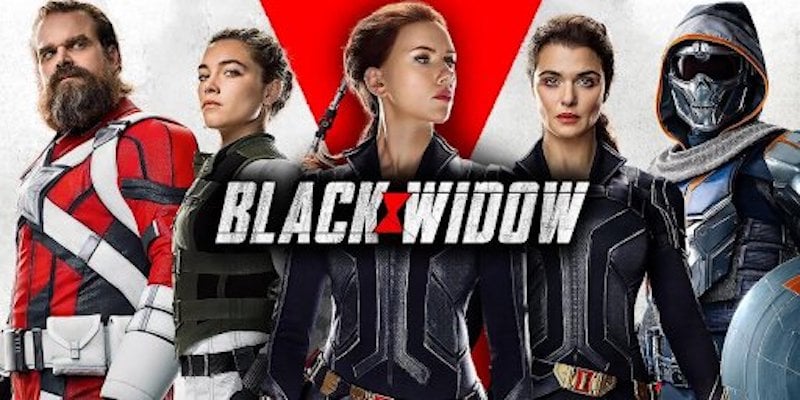 Black Widow release date and how to watch it

Black Widow will be released in cinemas and simultaneously on Disney+ premiere on 9th July 2021. That’s in both the US and UK. All major cinemas will show the new Marvel movie.

To watch it on Disney+ on 9th July, you’ll need to pay for premier access, which is a one-off fee of £19.99 (on top of the monthly subscription fee of £7.99). We imagine the film will become available to all Disney+ subscribers once it’s finished in cinemas. 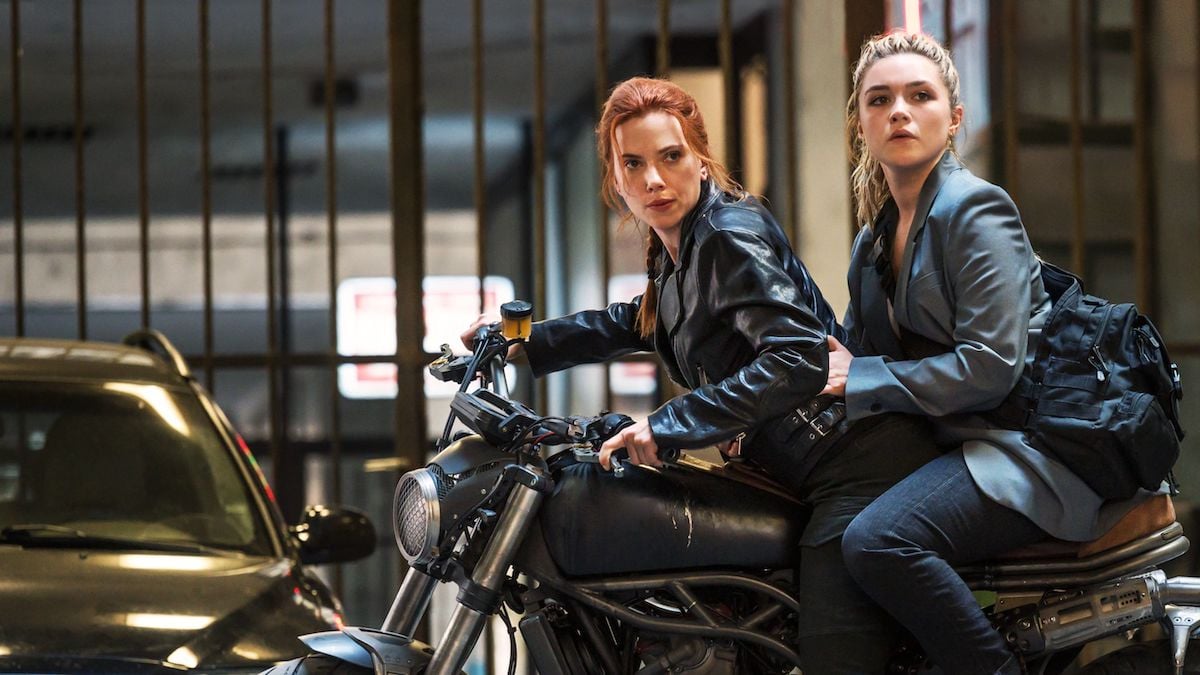 How to Watch ‘Black Widow’: Where to Stream the New MCU Movie

Black Widow is set between the events of Captain America: Civil War and Avengers: Infinity War. In it, we’ll be seeing Natasha go on the run and reconnect with her estranged family of fellow assassins.

The film is set to dive into Natasha’s checkered past, as she tries to shut down a conspiracy involving the Red Room organization that turned her into a living weapon. Considering the character’s tragic death in Avengers: Endgame, this is bound to be an emotional film for fans of the character. 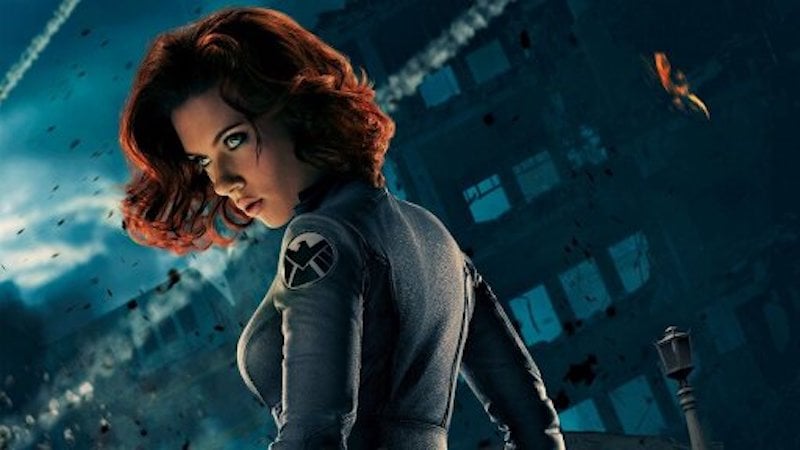 Based on everything we know so far about the film, Black Widow promises to be one of 2021’s biggest movies and we’re here to answer every question you have about where to watch the film, how long it’ll be available online, and whether it will arrive in theaters. 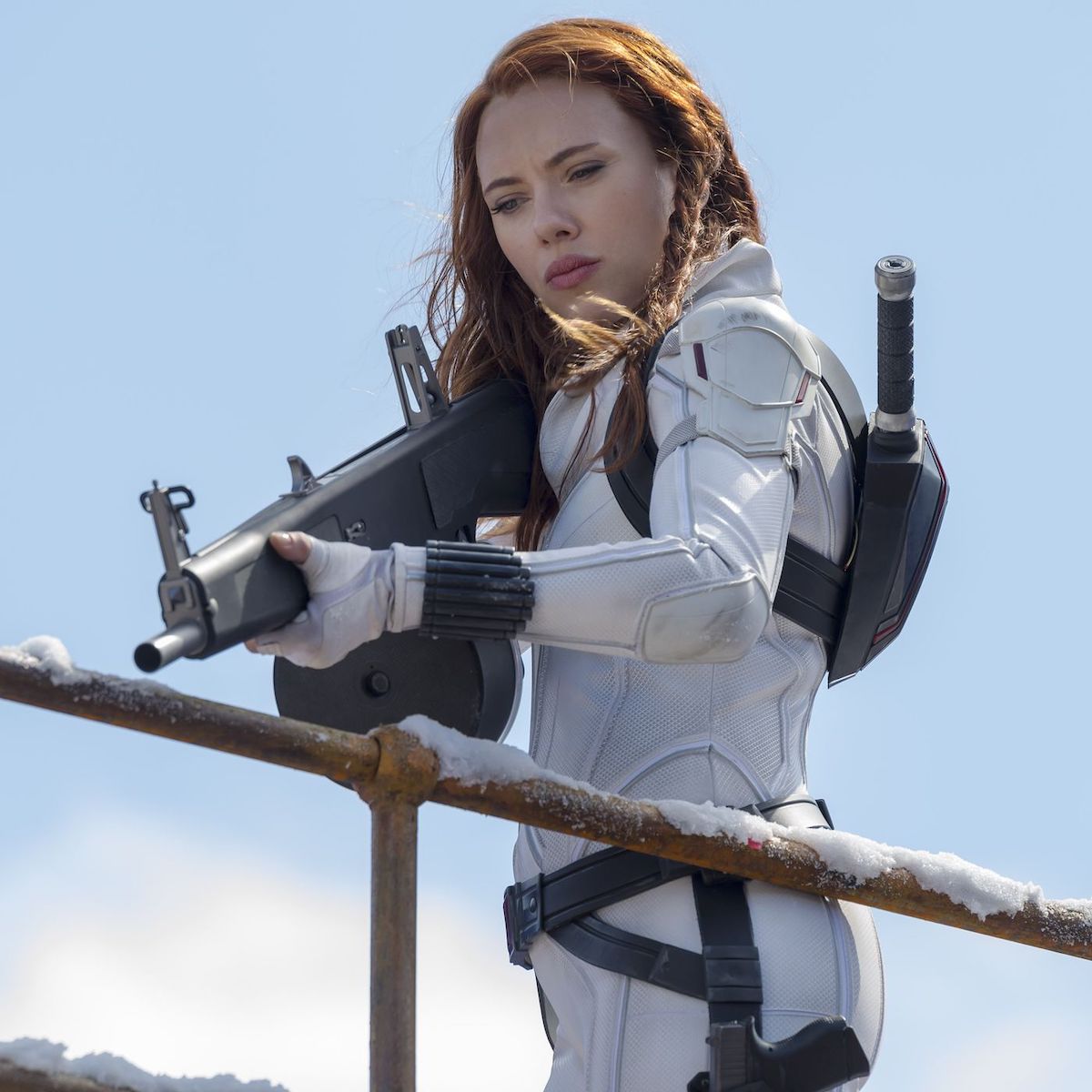 Yes, Black Widow will be available to stream on Disney+ with Premier Acces, which will cost you $29.99 (on top of your existing Disney+ subscription plan). The movie will arrive on the streaming service on Friday, July 9, 2021. If you’d like to keep the movie’s landing page bookmarked ahead of the release, you can do so using this link.

And in case you’re not up for watching such a massive action movie within the restrictions of your browser, Disney+ is also available as a handy mobile app. You can get the app on Roku, Apple TV, or pretty much any major mobile or smart TV platform.

Most movies in 2021 have been following the dual rollout trend, appearing in both theaters and on streaming sites simultaneously. Black Widow won’t be any different, so you can always try and watch the movie in theaters. 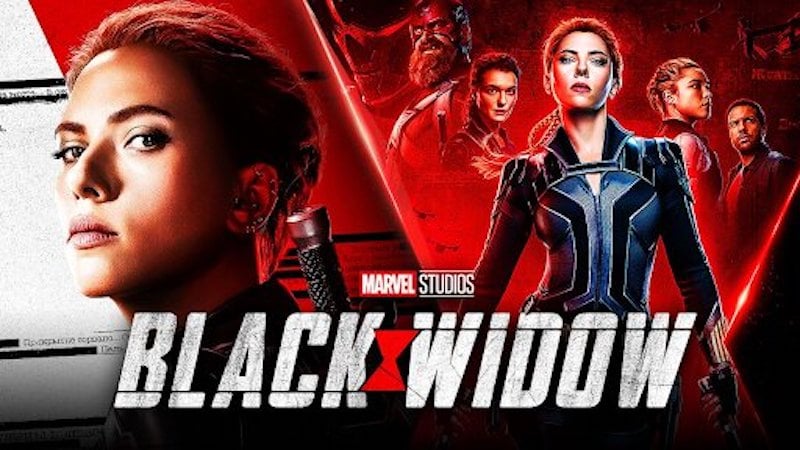 When Does Black Widow Leave Disney+?

So far in 2021, most movies that follow the dual rollout model generally have a streaming window of about 30 to 60 days from the release date after which they leave their respective streaming service. 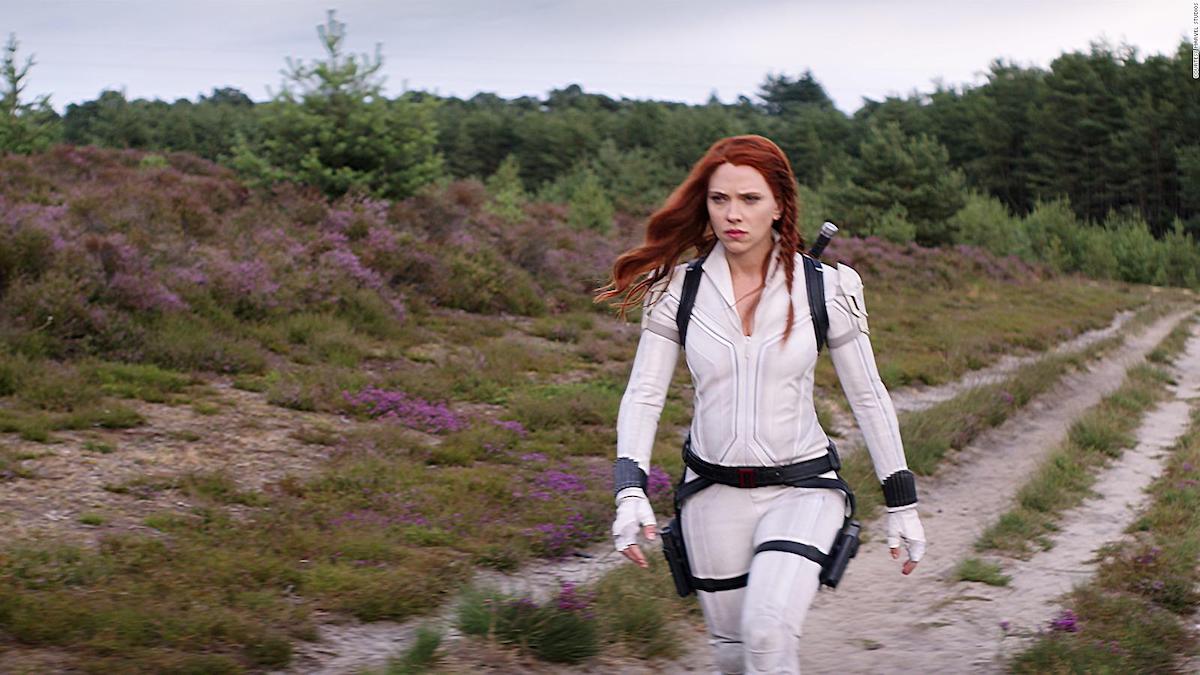 But Disney doesn’t seem to be following that trend so fans can rest assured that Black Widow will be available for streaming for the foreseeable future.

In fact, the movie will reportedly be added to the normal Disney+ catalog on October 6, 2021. So if you’re willing to wait that long, you can watch the film online without shelling out that extra $30. Disney has followed a similar process with Mulan and Raya and the Last Dragon.

Black Widow was originally supposed to arrive in theaters on May 1, 2020. The film’s release was pushed a number of times due to the COVID-19 pandemic and the related closure of theaters. Interestingly enough, Disney was initially rather adamant that they would release the movie in theaters only but it looks like that decision has changed 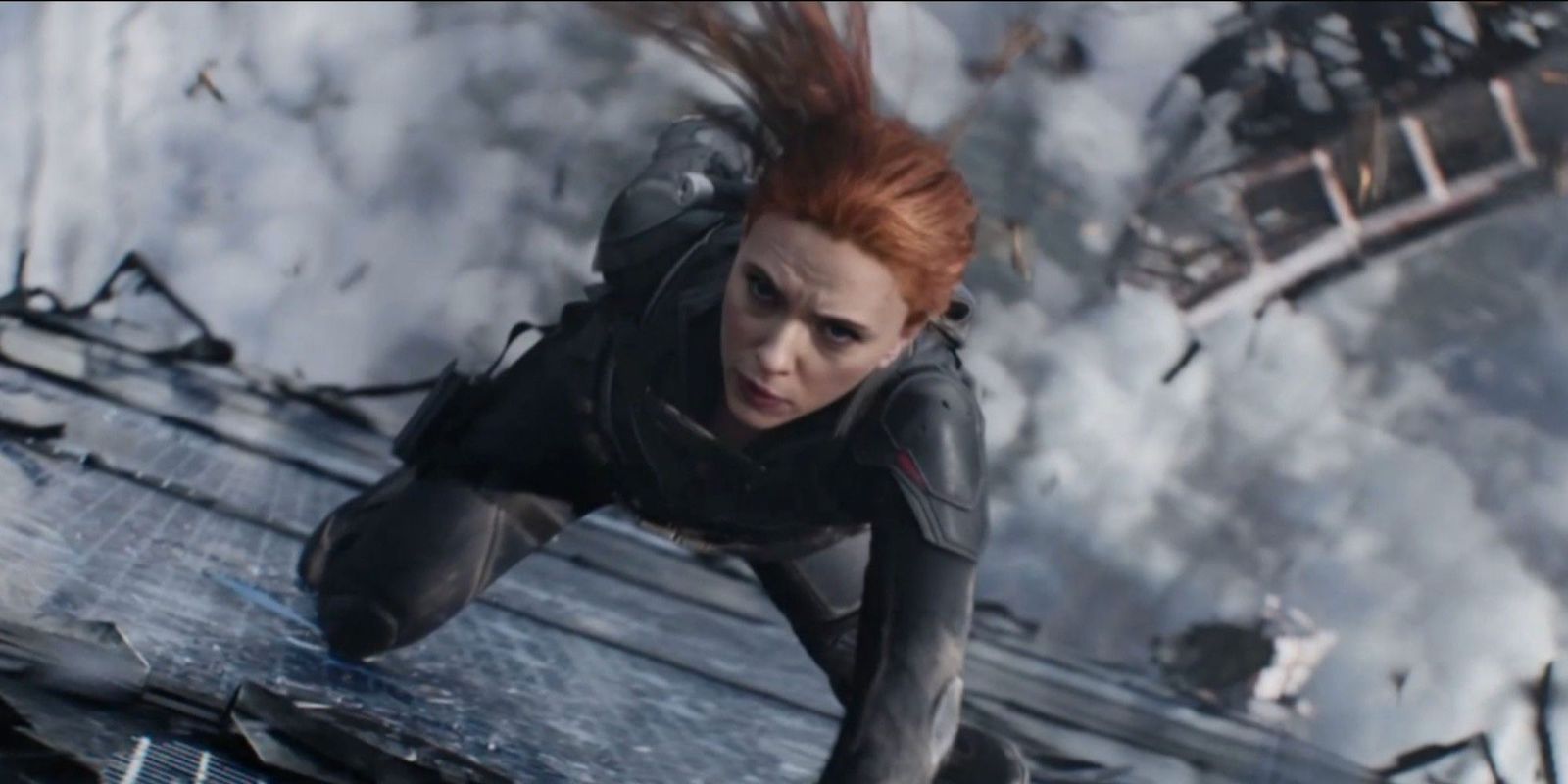 Is Black Widow in Movie Theaters?

If streaming isn’t your thing, you’re in luck. Black Widow will arrive in theaters on the same day as its streaming release.

The theatrical release will include Dolby Cinema, RealD 3D, and IMAX screenings. Plus, fans who watch the movie in IMAX will get to see about 22 minutes of the film in IMAX’s expanded aspect ratio.

This is the first time MCU fans will get to head back to theaters since 2019’s Spider-Man: Far From Home. Now that the number of coronavirus cases is dropping across the country and the vaccine rollout is being expanded, movie lovers are finally getting to go back to their local theaters. But that said, do check your state’s most recent safety guidelines before you book your tickets for the show. 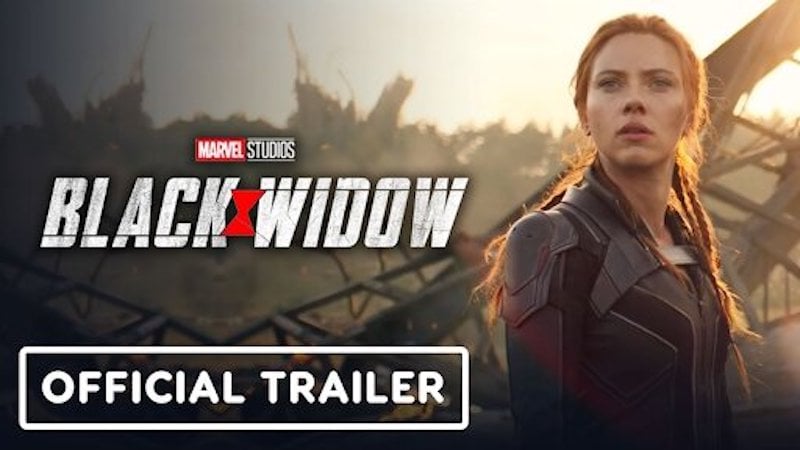 What Previous Marvel Movies Should You See to Understand Black Widow?

From what we know of the movie so far, Black Widow will be more about Natasha’s past than the greater, grander MCU storyline. So technically it should be possible to see the film without having seen all the other MCU movies. 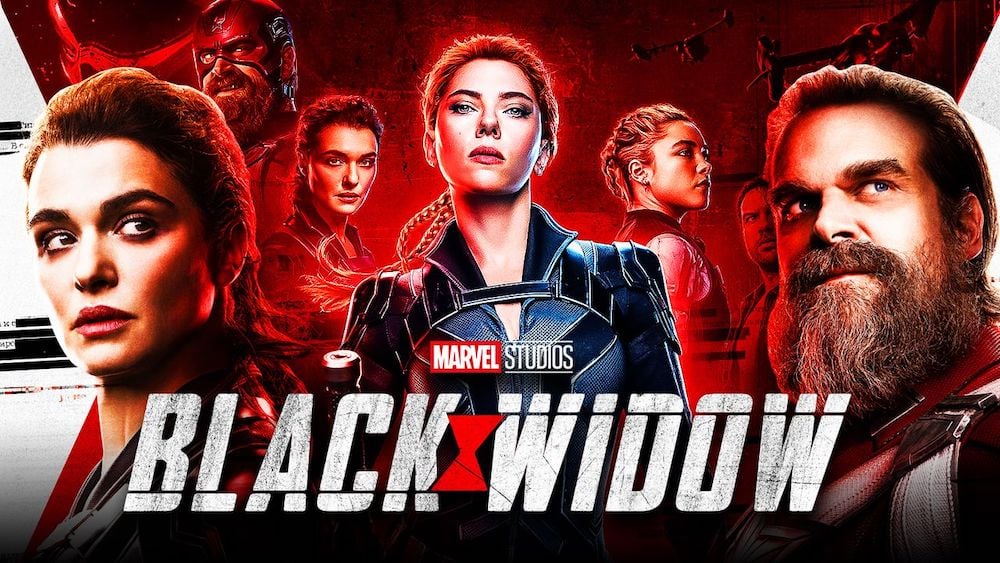 Which would be good considering there are a lot of them. That said, considering how interconnected the Marvel movies are, it’s always advisable to catch up on at least what Black Widow herself has been up to ahead of the film.

Black Widow picks up from the events of Captain America: Civil War so the events of that film are bound to have an impact on the story. You should also probably check out Avengers: Age of Ultron, which is where we got our first proper bit of background about the character and her time in the Red Room. 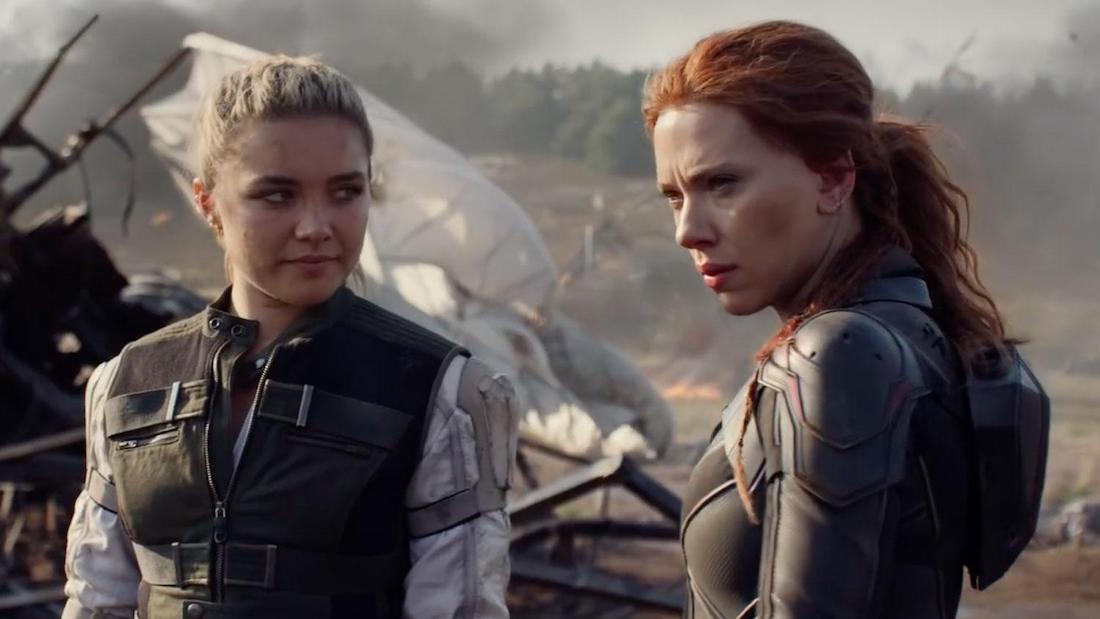 ‘Black Widow’ Cast and Character Guide: Who Plays Who in the New MCU Movie?

Alongside Scarlett Johansson, Robert Downey Jr will reprise his role as the legendary Tony Stark – aka Iron Man – once more in Black Widow, before leaving behind the MCU for good – gutted! 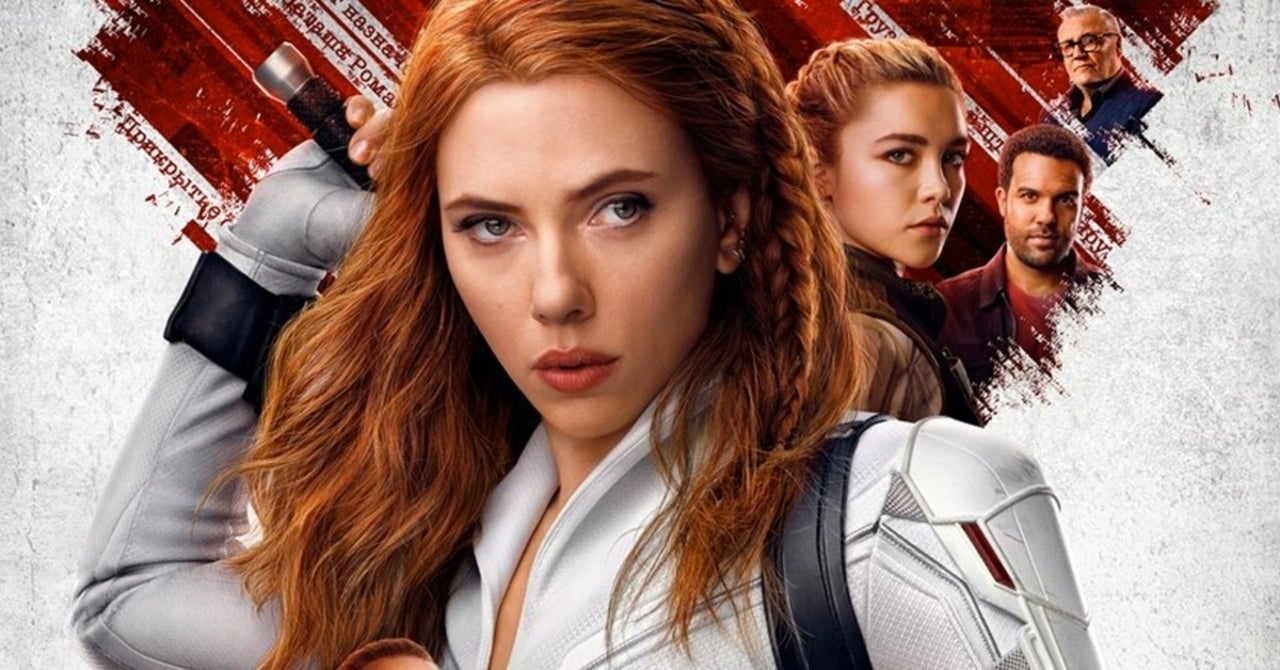 You should also expect to see: