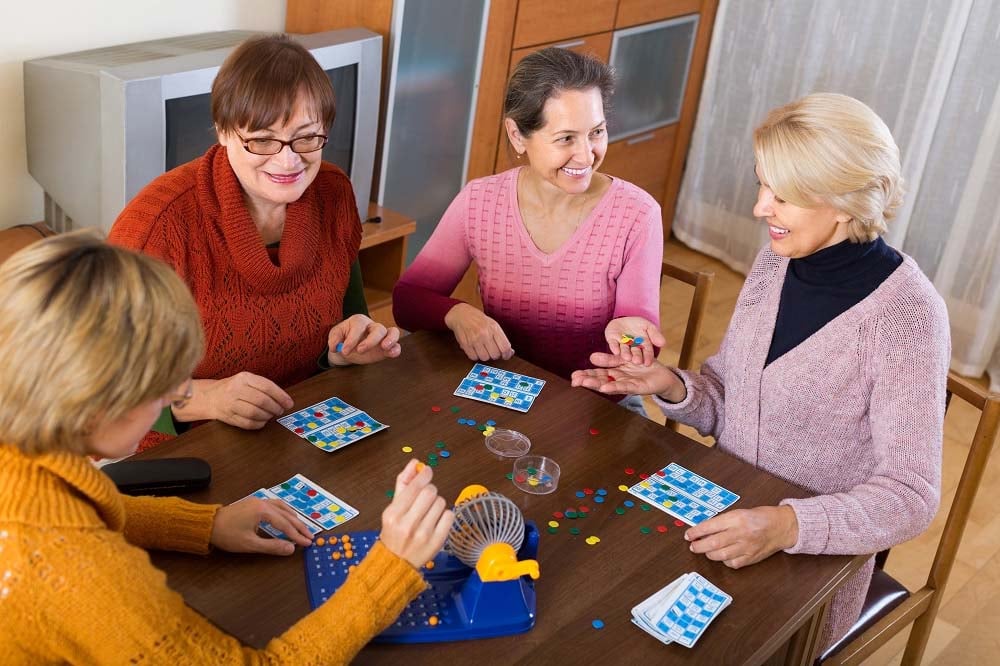 Want to play a game of bingo? The best bingo scenes from movies and television

In recent years, in line with the growth in the popularity of bingo, many people will have seen this incorporated into television programs and movies; particularly sitcoms or comedies. For a more representative understanding of the game though, keen bingo enthusiasts who want to play would be wiser to try and find some of the best bingo sites using comparison portals like bingosites.co.uk which will provide reviews of licensed bingo websites.

Below we take a look at some of the most popular movies and television programs with bingo scenes, so keep reading to see if you come across any that you might recognize! 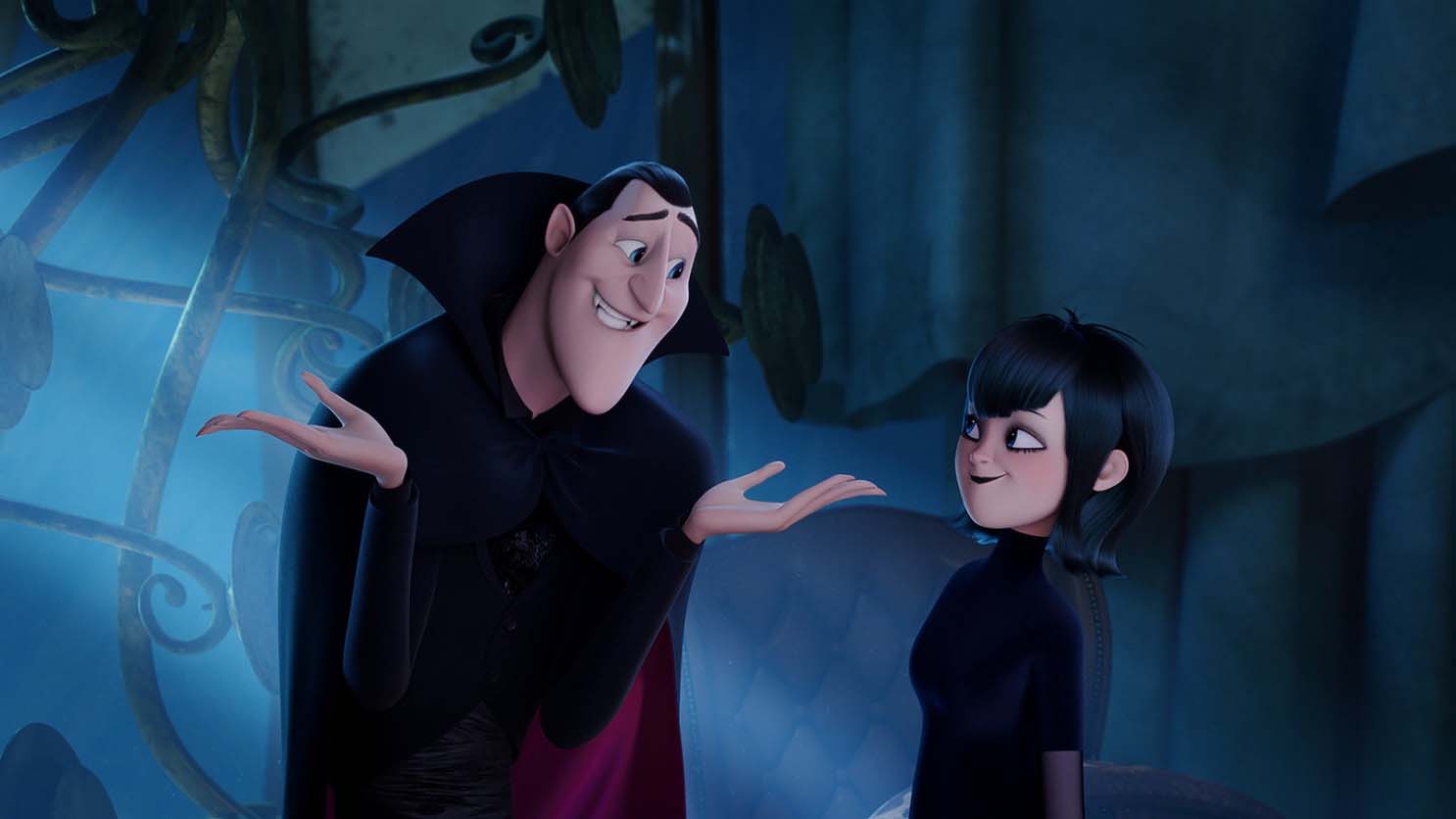 This tongue in cheek, blockbuster animation aimed at kids found an entirely different new way in which to make bingo more exciting. Themed on (friendly) ghouls, ghosts, goblins and various other monsters, these were left to run amok and had plenty of fun in the process.

One particular scene from the movie involves bingo balls in the form of skulls with the numbers on them. When one lucky participant does eventually get bingo, a hungry old lady eats the card before it can be cashed in!

A scene from this movie features a character walking into a bingo venue dressed in a kevlar suit, stacked with ammunition, including guns and starts creating havoc. The sheer ridiculousness of this scene is summed up when the players do not even notice him because they are concentrating on their bingo cards. 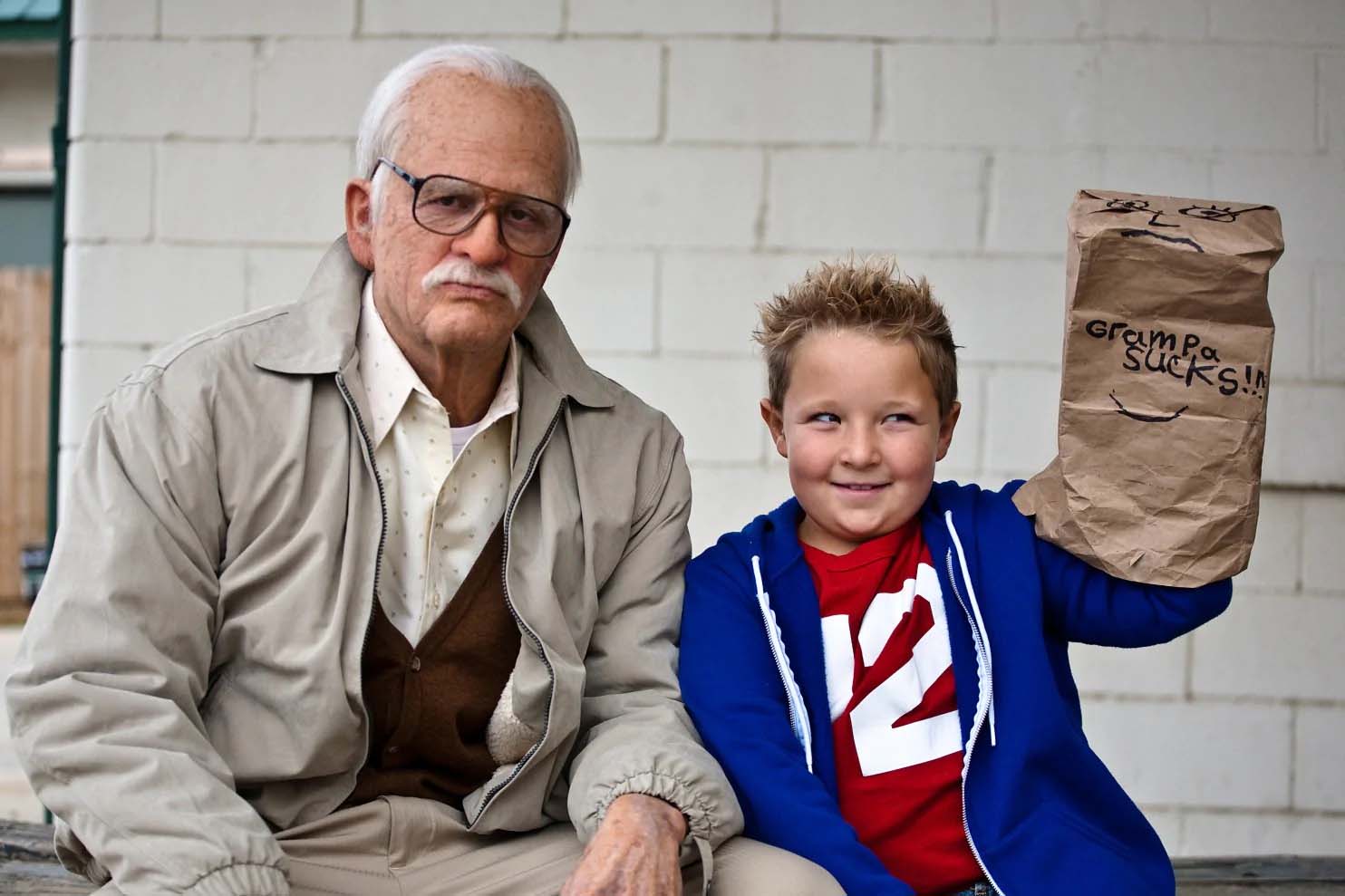 An iconic classic comedy in which Johnny Knoxville is up to a number of outrageous stunts, in particular when he is in a bingo hall and appears to become a bit fed up. To make up for this and alleviate his boredom, he starts drinking the bingo marker fluid, which begins to send him crazy much to the amusement of his fellow bingo players. This did not, however, stop players from taking part in bingo in real life, with the industry still booming considerably! 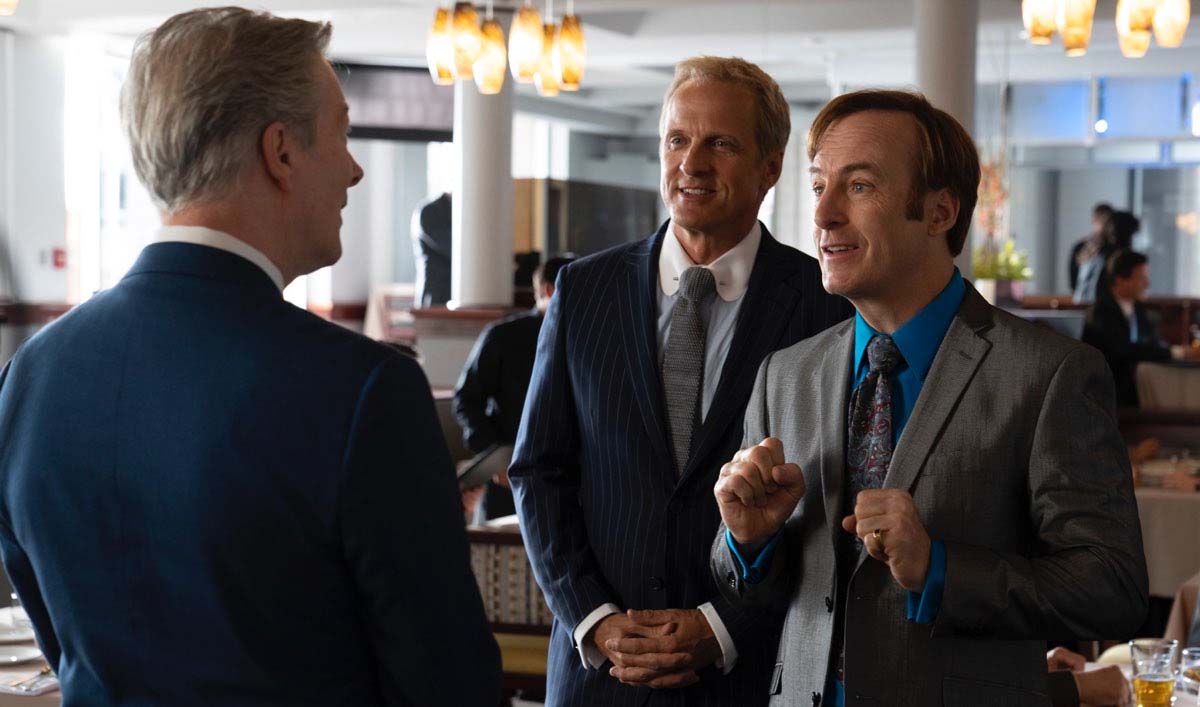 One particular scene from another iconic classic, features Saul who is an attorney turned bingo caller for a period of time when he realises that the clientele could be potential clients that might help to turn his business around. The scene in question has him going off on a monologue about life which is funny due to the sheer outrageousness of what the reaction to this might be in reality. 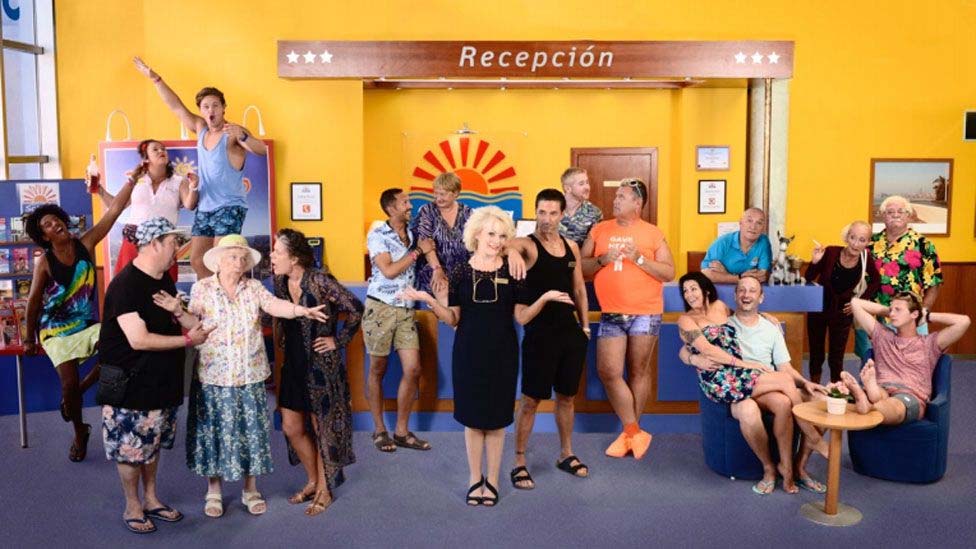 This popular television series featured an episode that had one particular bingo scene whereby a game was set up to keep the guests in the hotel happy. However, one particular player has had a bit too much to drink and after a number of expletives, she falls down drunk, basically ruining the game for everyone else.

In line with Benidorm typically being a “Brits abroad” holiday destination, aimed at attracting a particular demographic, it tries to offer a lot of the things that appeal to this audience. In recent years, bingo has become popular here with visitors, as can be seen from the television series. 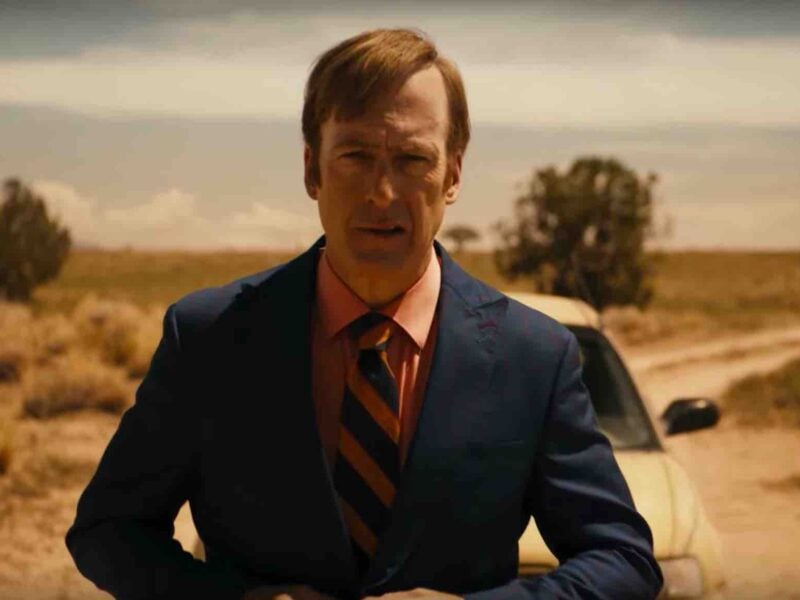 ‘Better Call Saul’: Will the new season be cancelled after this star’s accident?