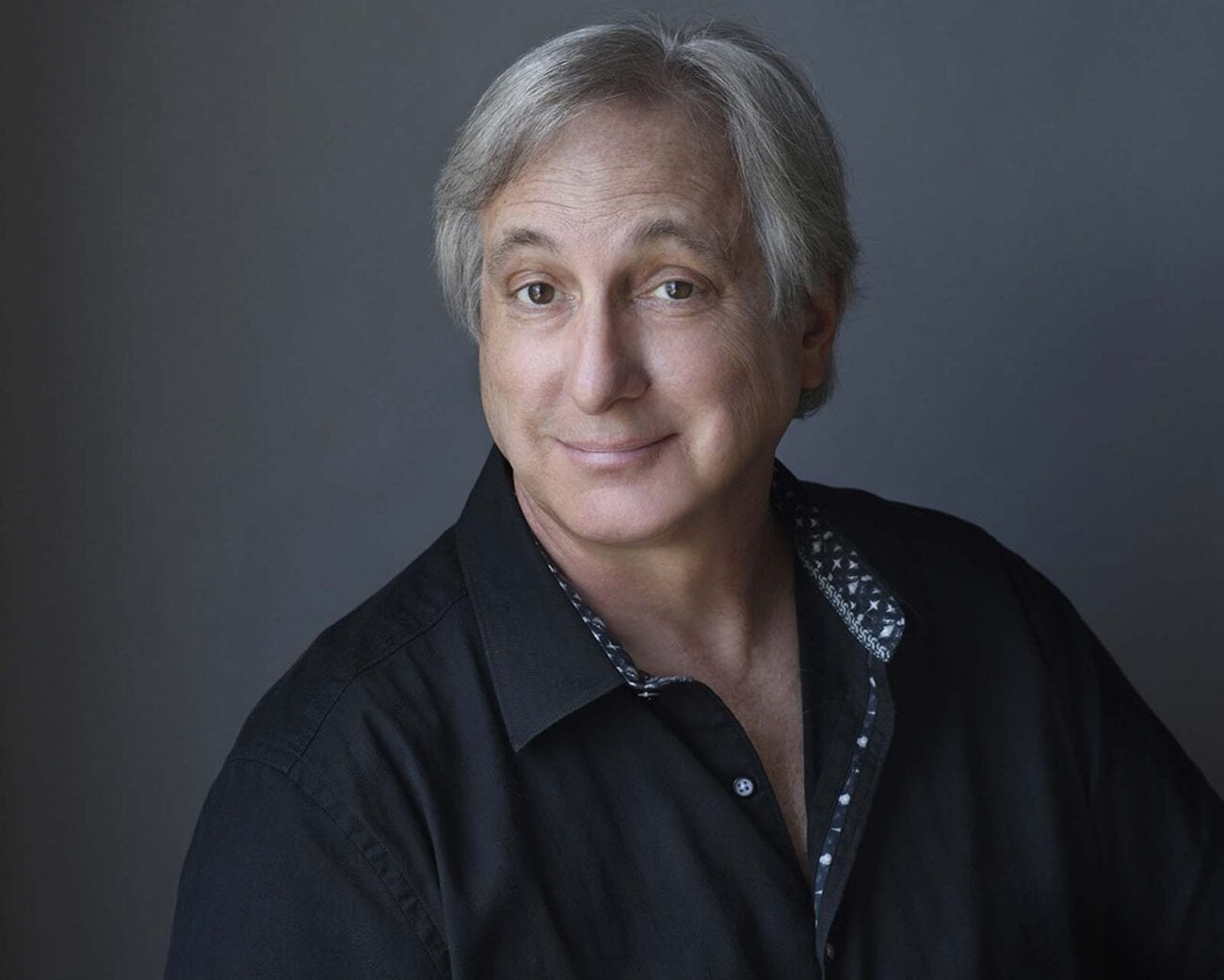 If you’ve been half awake these past six months you’ll understand the dread of turning on the TV. How much more bad news can we take? Remember when television was fun? Well luckily there is light at the end of that picture tube, and it comes in the form of a book.

Billy Van Zandt’s memoir, Get In The Car, Jane! (Amazon, $17.99) is the much needed antidote we all need right now. The Emmy-nominated producer, playwright, and actor takes us behind the scenes at making America’s favorite (and not so favorite) sitcoms. 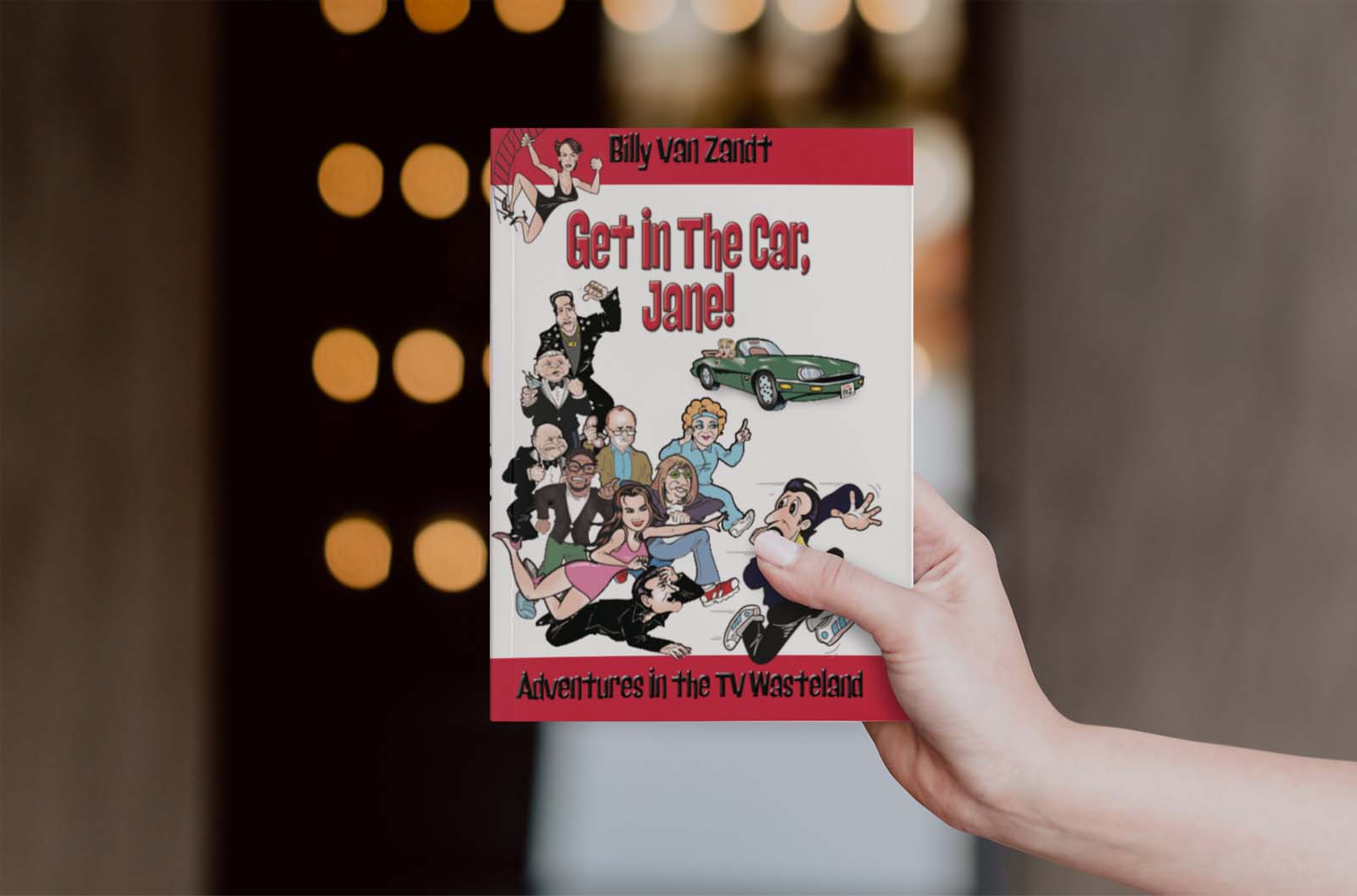 The funniest book you’ll read this year is also an invaluable and insightful guide for anyone who has ever been passionate about their work but frustrated with the obstacles they need to overcome just to do their job. Here’s an example from the book on the three rules of the writers’ room:

1) Unless you have a fix for something in the script that doesn’t work, keep your mouth closed.

3) If your joke is better than the one the Executive Producer decides to put in the script, keep your mouth closed. 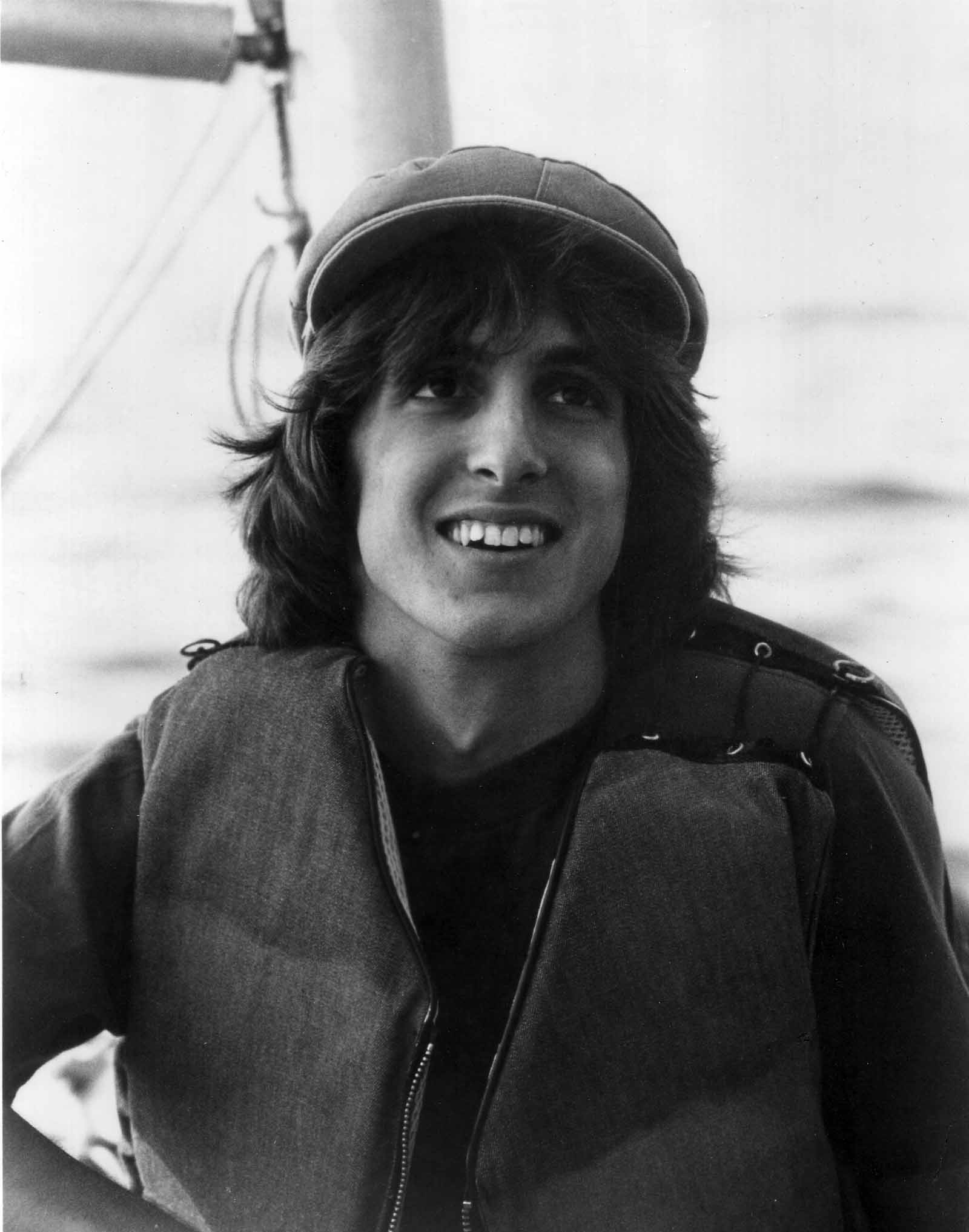 Together with his late writing partner, Jane Milmore, the team produced more than 300 hours of television, including Newhart, Martin which won a People’s Choice Award and two NAACP Image Awards, The Hughleys, Suddenly Susan with Brooke Shields, The Wayans Bros., and I Love Lucy: The Very First Show which won an Emmy nomination.

As two of the most produced playwrights in the world, Van Zandt and Milmore also authored and starred in 23 plays including their final play, The Boomer Boys Musical. The New York Times wrote, “These two people are a riot!”

Billy had kept journals on all the TV shows he wrote or produced over the years. The result is both hilarious and humanizing, the product of a writer who has mastered his craft. 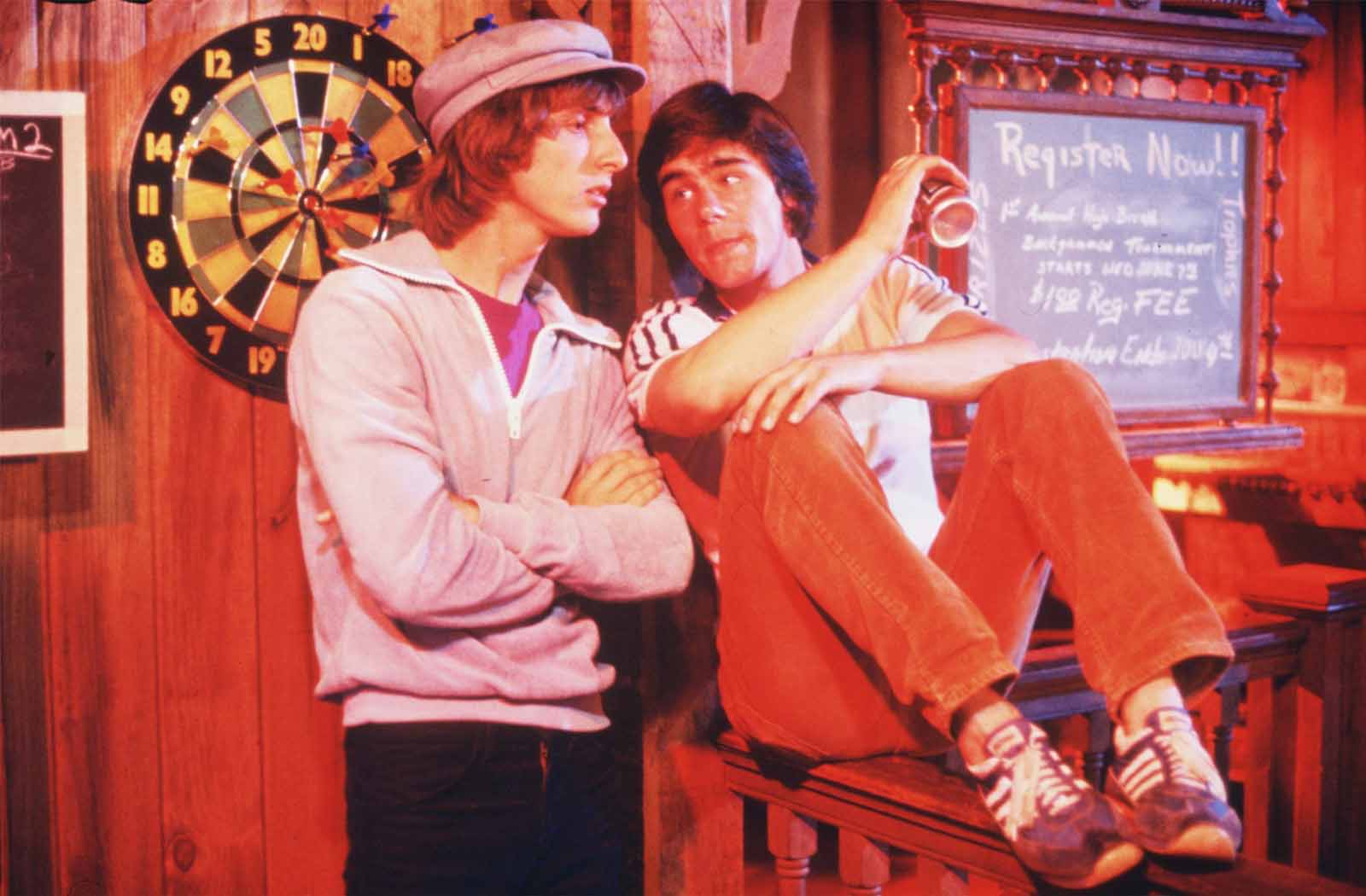 Jaws 2 fans will also instantly recognize Billy from the big screen. In September, Billy will host a special Facebook Live event for Jaws fans from around the world. Visit his Facebook page to be notified of the event.

When Hollywood comes back to work again, and you can bet that it will, you will need a book like Get In The Car Jane! to help keep you company, and keep your spirits up, as you navigate through the waters of the entertainment industry. Or in the very least, it will make you laugh. 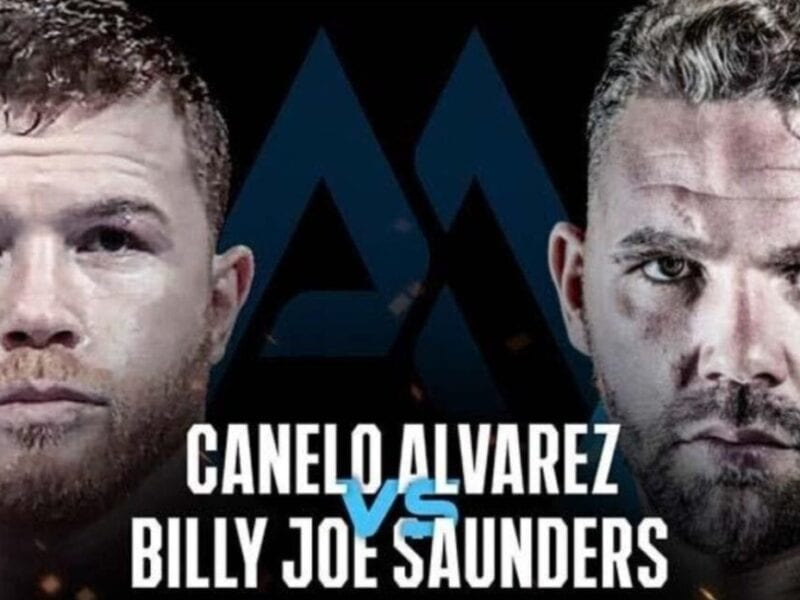 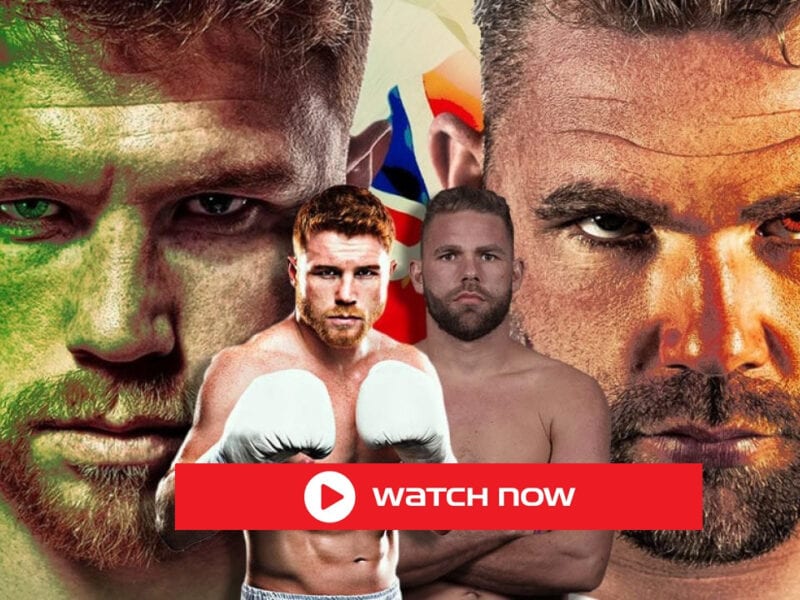 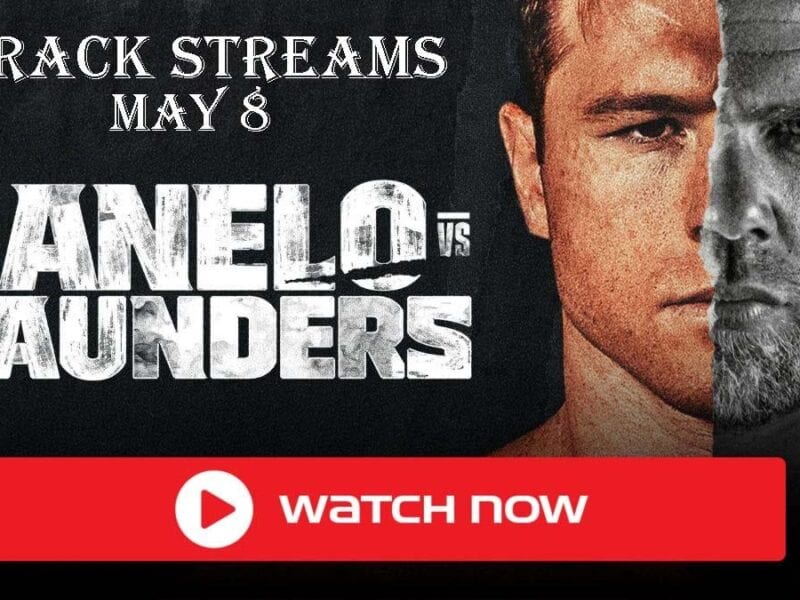