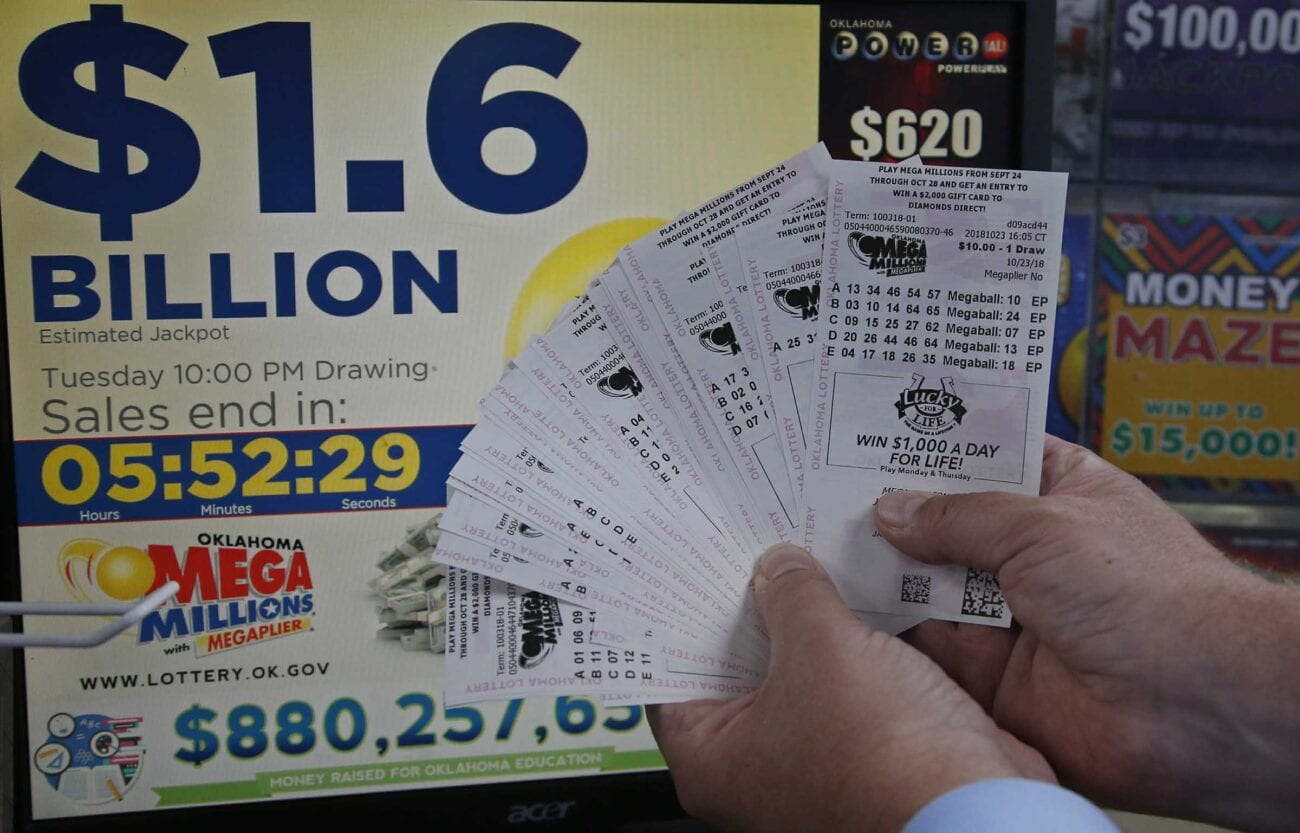 Top 5 biggest US jackpots ever won

Within the past 5 years alone, there have been numerous record breaking jackpots across all of the major US lottery games. Both Mega Millions and Powerball have even had jackpots worth over a billion US dollars in 2018 and 2016, respectively.

Even if you’re not in the US, there’s plenty of ways for you to still participate in the jackpot fun. Sites like bestonlinelottery.in allow anyone around the world to buy into these massive US lottery jackpots. But is it worth it? Ask the people who won the five largest US jackpots of all time if it is. 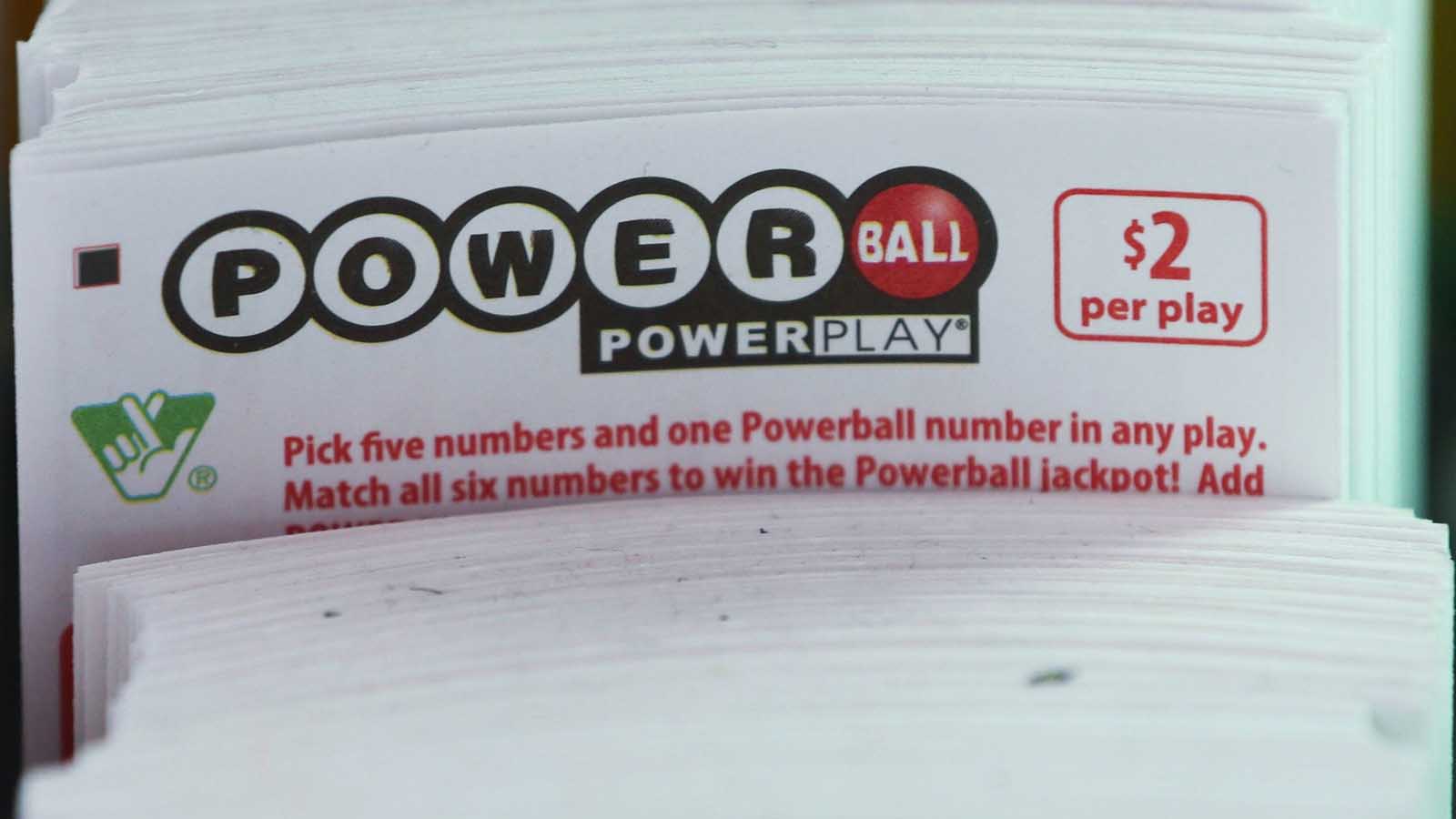 To date, this remains the highest jackpot in US lottery history ever won. Three lucky ticket holders got to split this jackpot, with winners in California, Tennessee, and Florida. 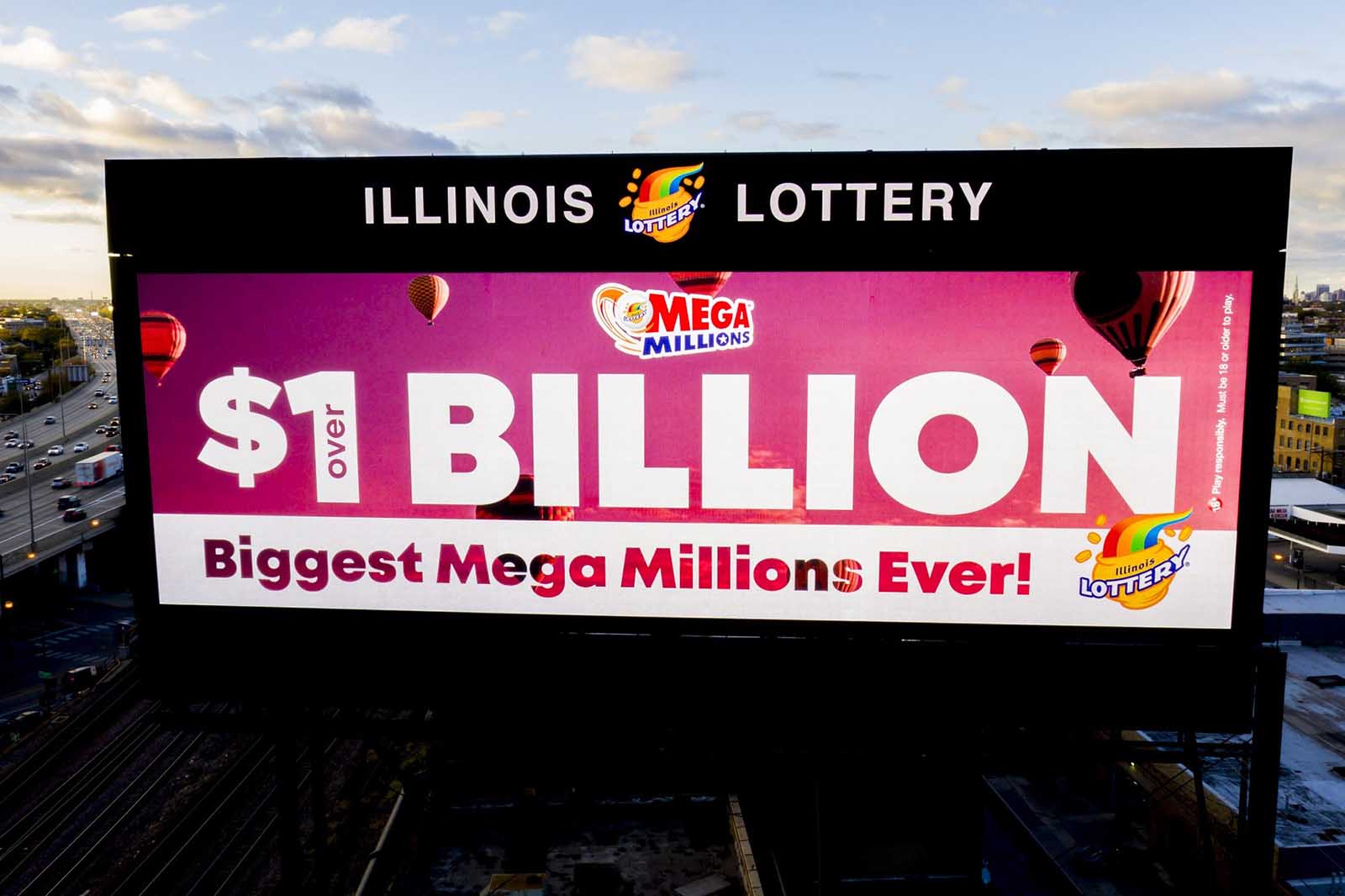 While not the largest jackpot, this winner was the largest single ticket US jackpot winner. An anonymous person in South Carolina was the lucky ticket holder, so there’s very little actually known about the person and what they did with the money. 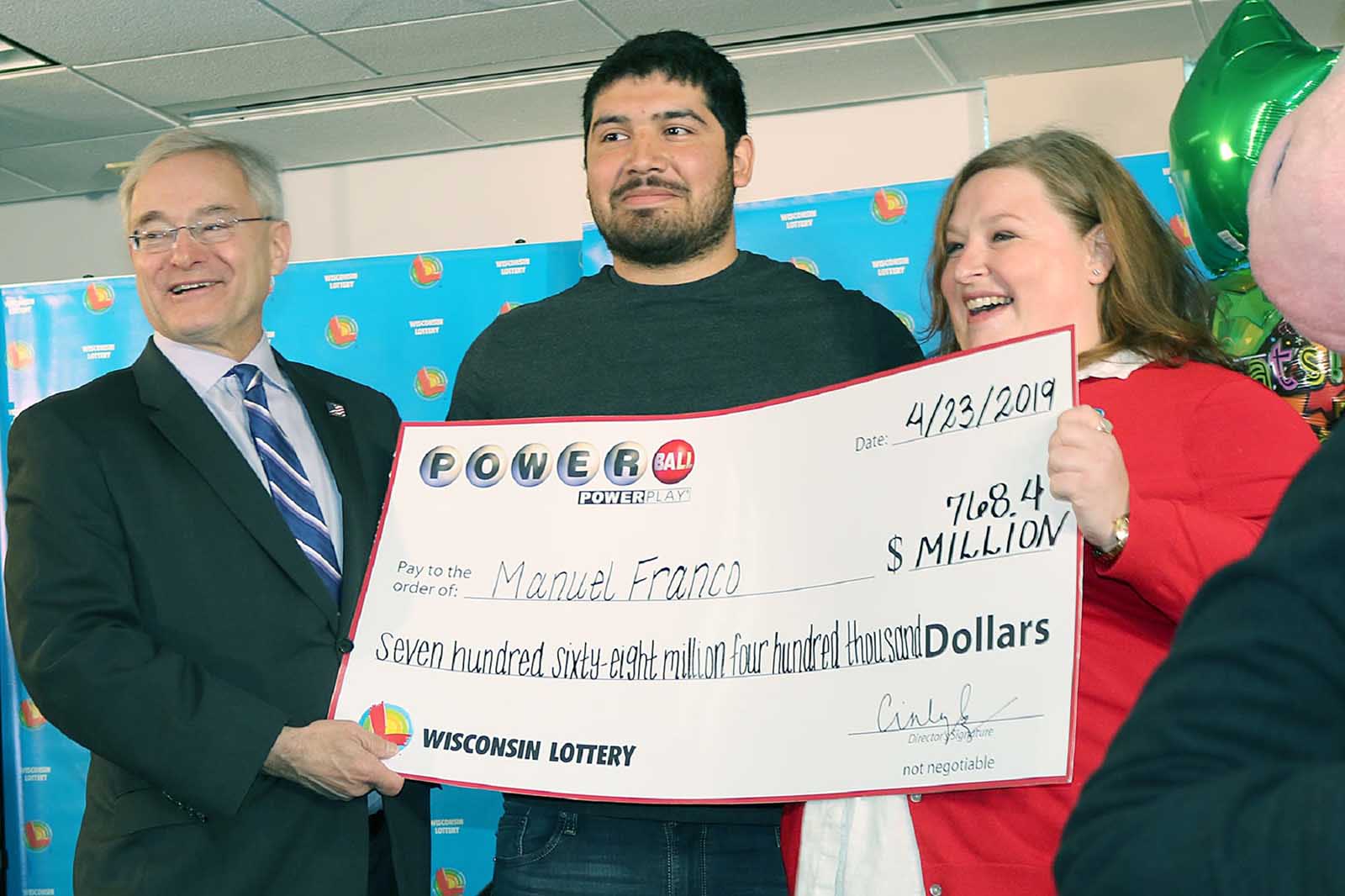 One Wednesday night, 24 year old Manuel Franco of Wisconsin’s life was changed forever when he won the second largest US Powerball jackpot of all time. Surprisingly, he didn’t claim the prize right away. It took the man several weeks to finally turn in the winning ticket to collect his prize. 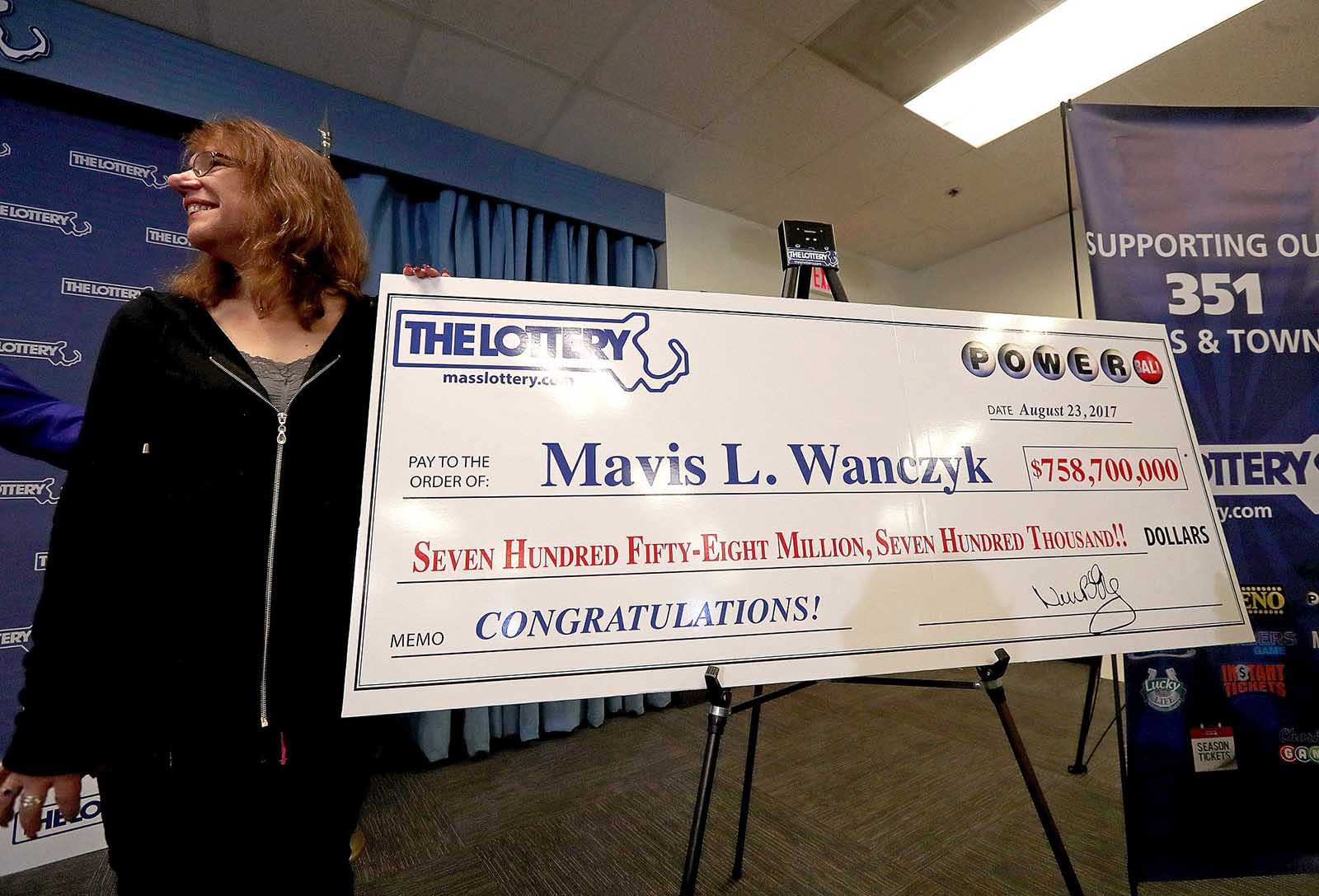 We all have that dream of calling our employer up and quitting if we ever won the jackpot to any of these massive US lottery games. But Mavis Wanczyk actually did call her employer of 30+ years to quit the day she won this jackpot.

Taking home the lump sum, the Massachusetts woman walked away with $480.5 million at the end of the day. Naturally, the first thing Wanczyk did with her winnings is “sit back and relax”. 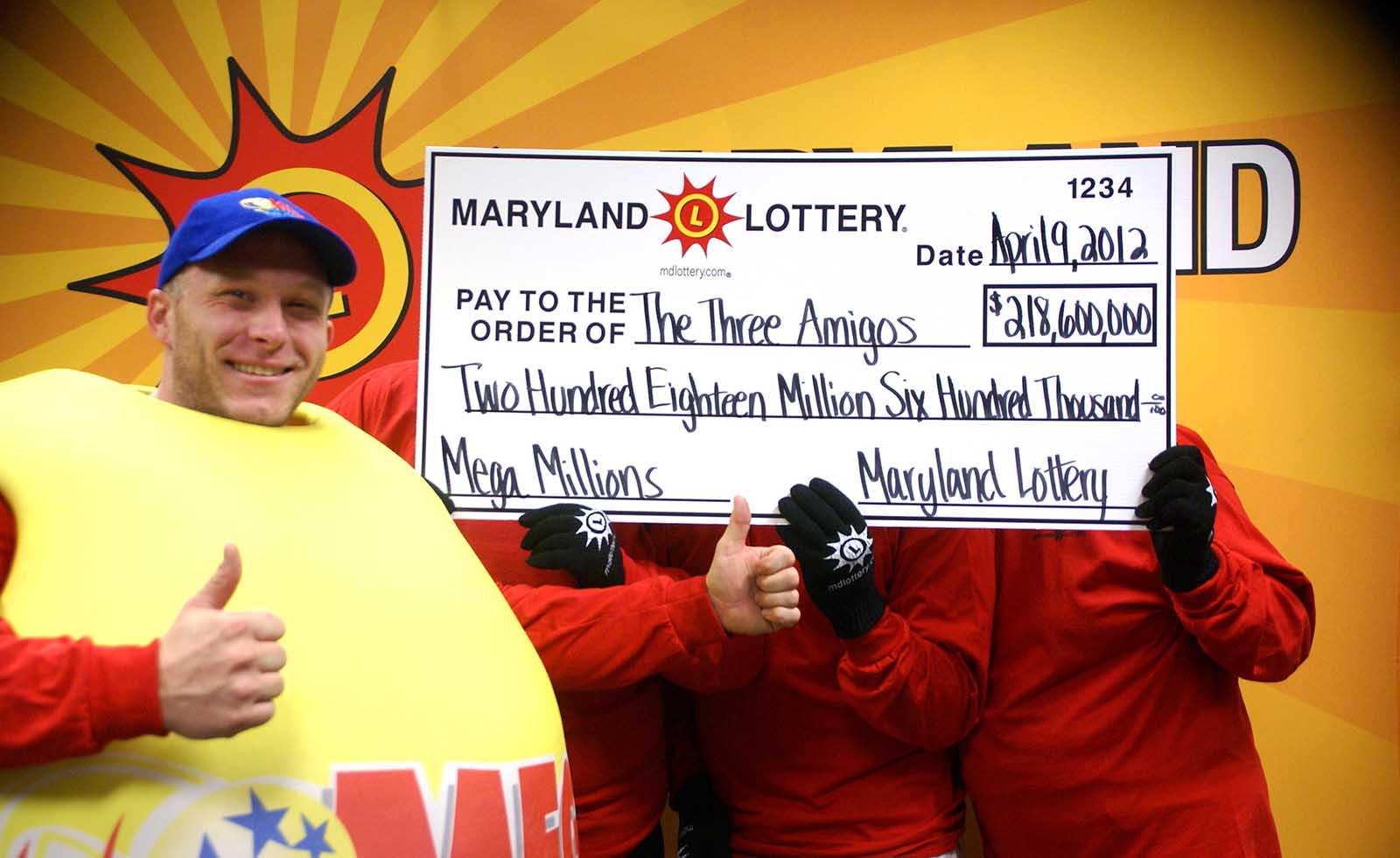 The largest group of winners on the list, five people all together split this massive Mega Millions jackpot back in 2012. Only Merle and Patricia Butler of Illinois revealed their identities when claiming their prize. 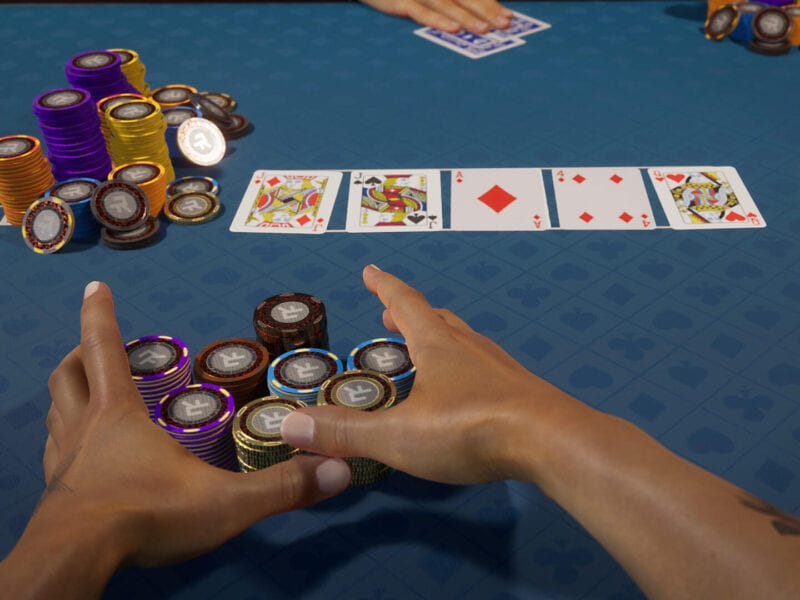 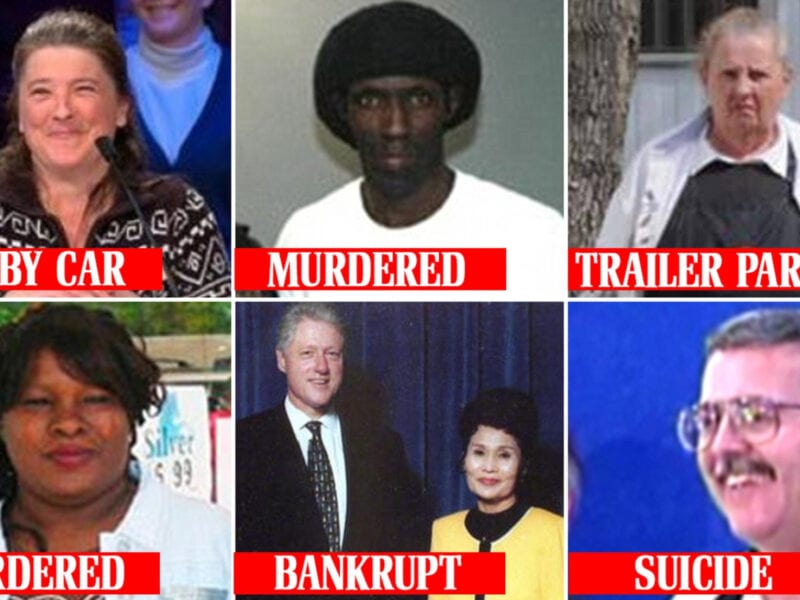 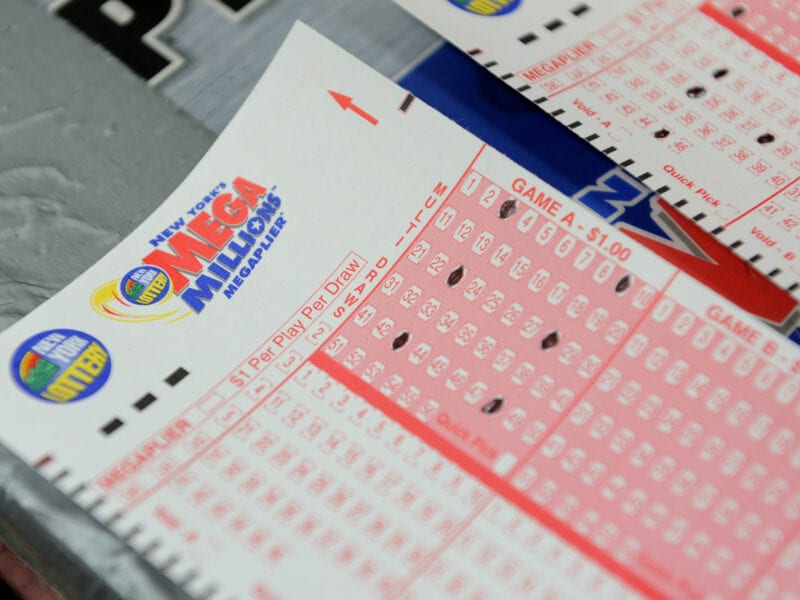