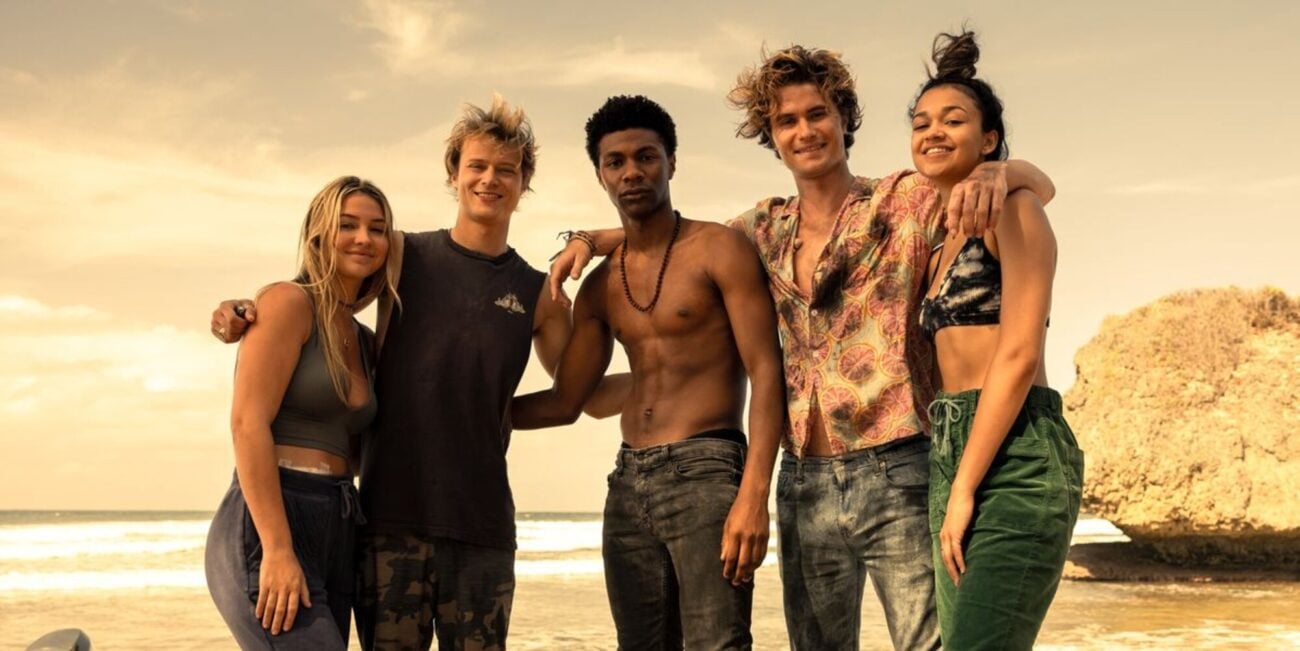 Whether you’ve seen this TV show or not, we’re sure you have had to at least hear about the series Outer Banks at one point or another as of lately. After all, the show has gone on to become one of the most popular shows to date, and upon the release of its second season, the Netflix series just took the number one spot on the Nielsen U.S. streaming chart this week and even doubled in its views compared to the chart’s second place.

So if you’re not yet a fan of the Outer Banks TV show, then we’re sure you’re probably wondering what the plot is like and what the hype is all about over the series. It’s quite impressive that the Netflix show delivered over 2 billion minutes of views while only having two seasons so far. Let’s take a look at the impressive numbers here and also find out just what the show is about and why so many people are loving Outer Banks. 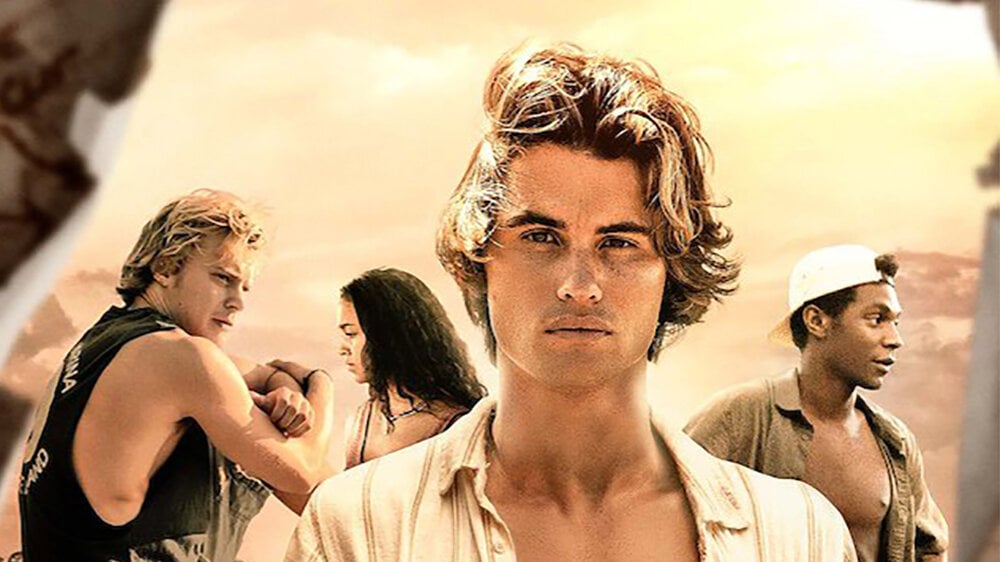 The Nielsen U.S. streaming chart determines all the biggest TV series in the country, and the Outer Banks TV show dominated the chart in the week of August 2nd-8th, beating its closest competitor drastically. In fact, the views that Outer Banks got were so high, it even nearly doubled the number of views of the chart’s second-place TV show. The second season of the well-loved series just hit Netflix in late July.

Since the new season dropped, more & more fans have hopped onto the Outer Banks bandwagon, and its first full week of streaming upon season 2 has proven to be super impressive. The Outer Banks TV show has garnered a total of 2.1 billion minutes of viewing throughout twenty episodes so far. This makes the series one of the only few that has reached over two billion marks in just a single week in the past couple of years.

This 2.1 billion mark was a forty-eight percent jump for the Outer Banks TV show from 1.42 billion minutes in the week of July 26th to August 1st. The show’s closest competitor this week, All American, came in second place after coming to Netflix in July also with a total of 1.16 billion minutes of viewing in its total of fifty-one episodes and counting. So for those who don’t know, let’s take a look at what the hype is all about. 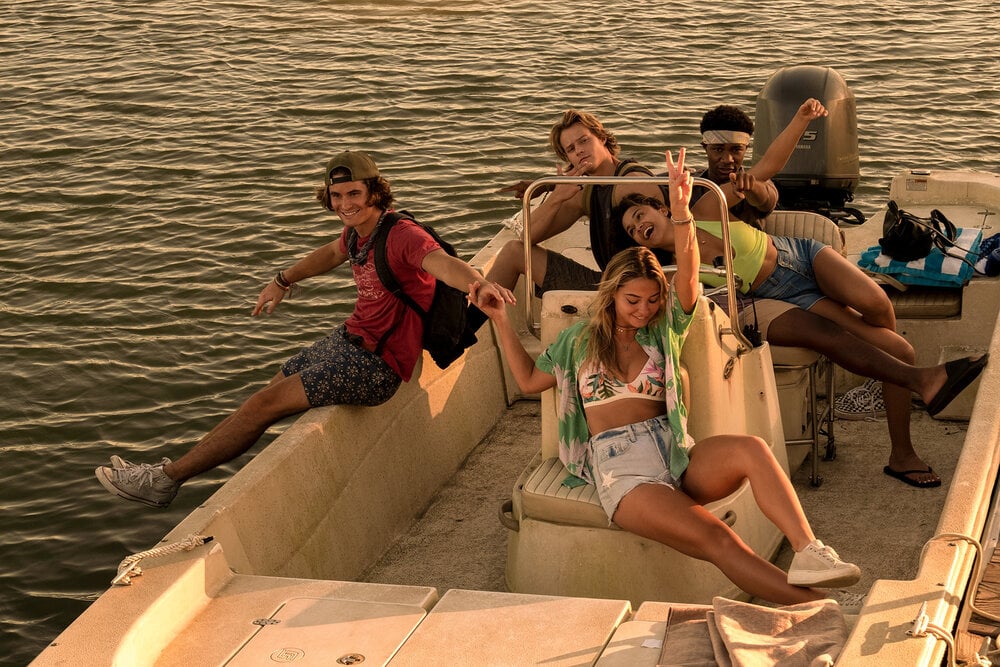 The Outer Banks TV show seems to garner tons of loyal fans because it looks like they have a little bit of everything for everyone from drama to romance all the way to a bit of action. The short synopsis for the series reads: “A teenager enlists his three best friends to hunt for a legendary treasure linked to his father’s disappearance”. Outer Banks also currently holds a seventy-eight percent score on Rotten Tomatoes which isn’t too bad.

AV Club writes about the second season of Outer Banks: “The real draw of Outer Banks is its sense of fun and outlandish adventure-like an older Goonies with more death-defying stakes attached”. A show like The Goonies? Well, we’re definitely sold. Daily Express also added: “One thing Outer Banks never fails to be is fun, and with a plot so far-reaching, this counts for a lot”.

Uproxx also wrote: “The way it’s all packaged together, however, makes it slick enough that it’s irresistible to all ages. Don’t feel guilty if you feel a little too old for this show before you begin, because that bonkers mystery will keep you clicking”. The show has often trended on TikTok before, so it does seem like it’s more popular with the younger crowd. However, no one’s judging here. We’ll certainly tune in to see what it’s all about!