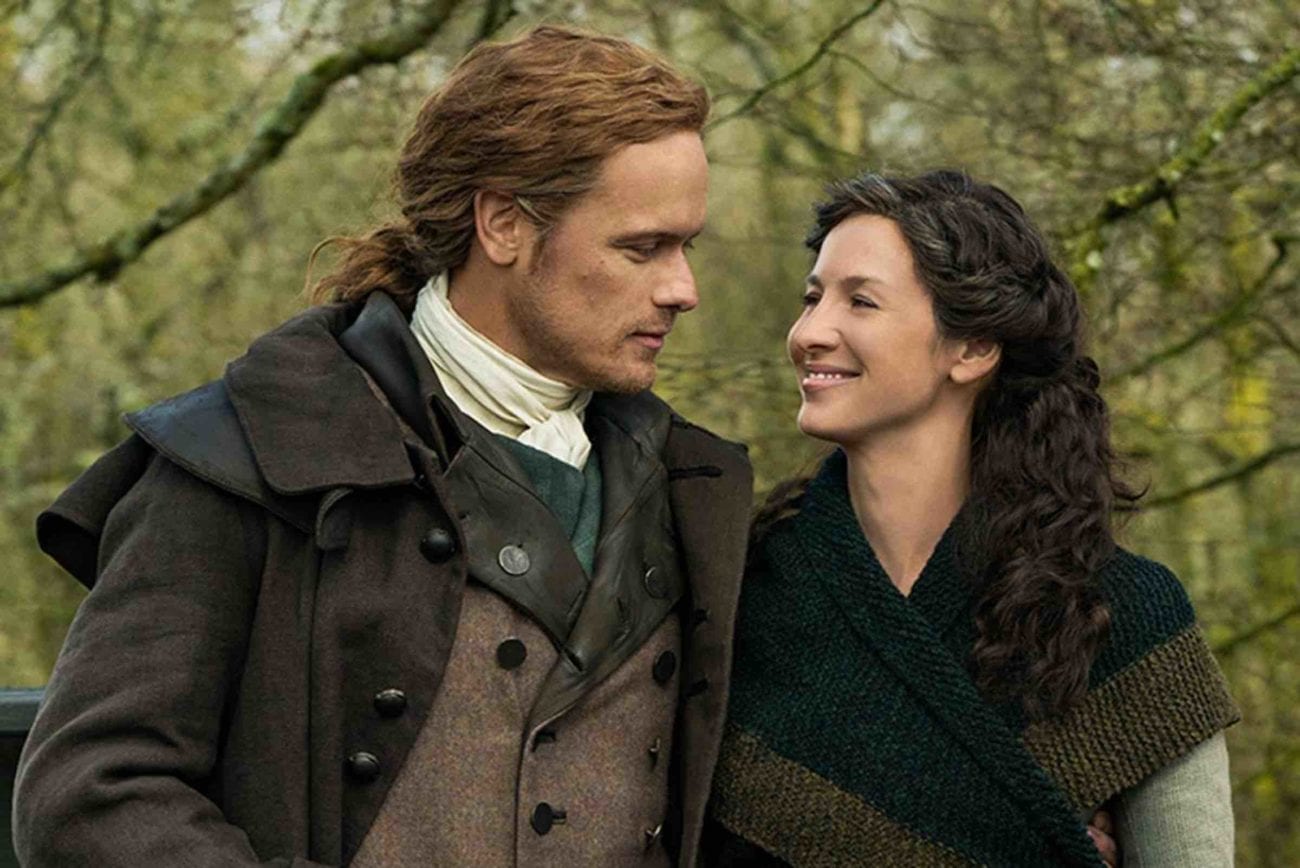 All the best ‘Outlander’ episodes on Netflix to rewatch

Outlander has seen its fair share of genuinely great episodes during its long run on Starz. The time-transcendent romance has made its way into our hearts, and we can’t help but find ourselves rewatching some of our favorite episodes. We made a list of our top eight episodes to rewatch for those long nights when you just need a good dose of Jamie Fraser (Sam Heughan) to get you through. 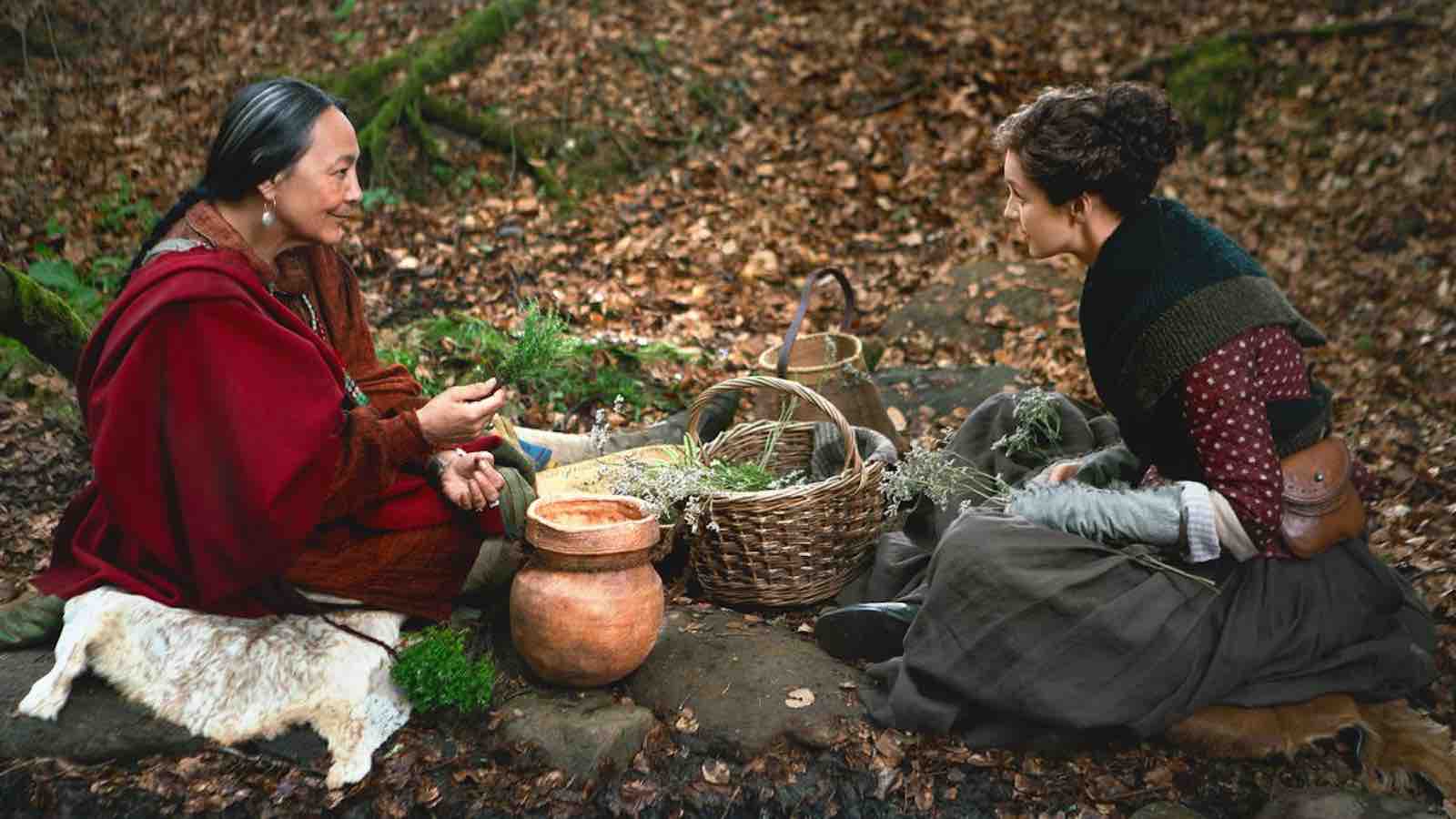 Claire’s (Caitriona Balfe) medical expertise really shines in this episode, but she begins to fear for her life when her patients’ households prove dangerous. Jamie and Young Ian travel to a nearby town to recruit settlers for Fraser’s Ridge. 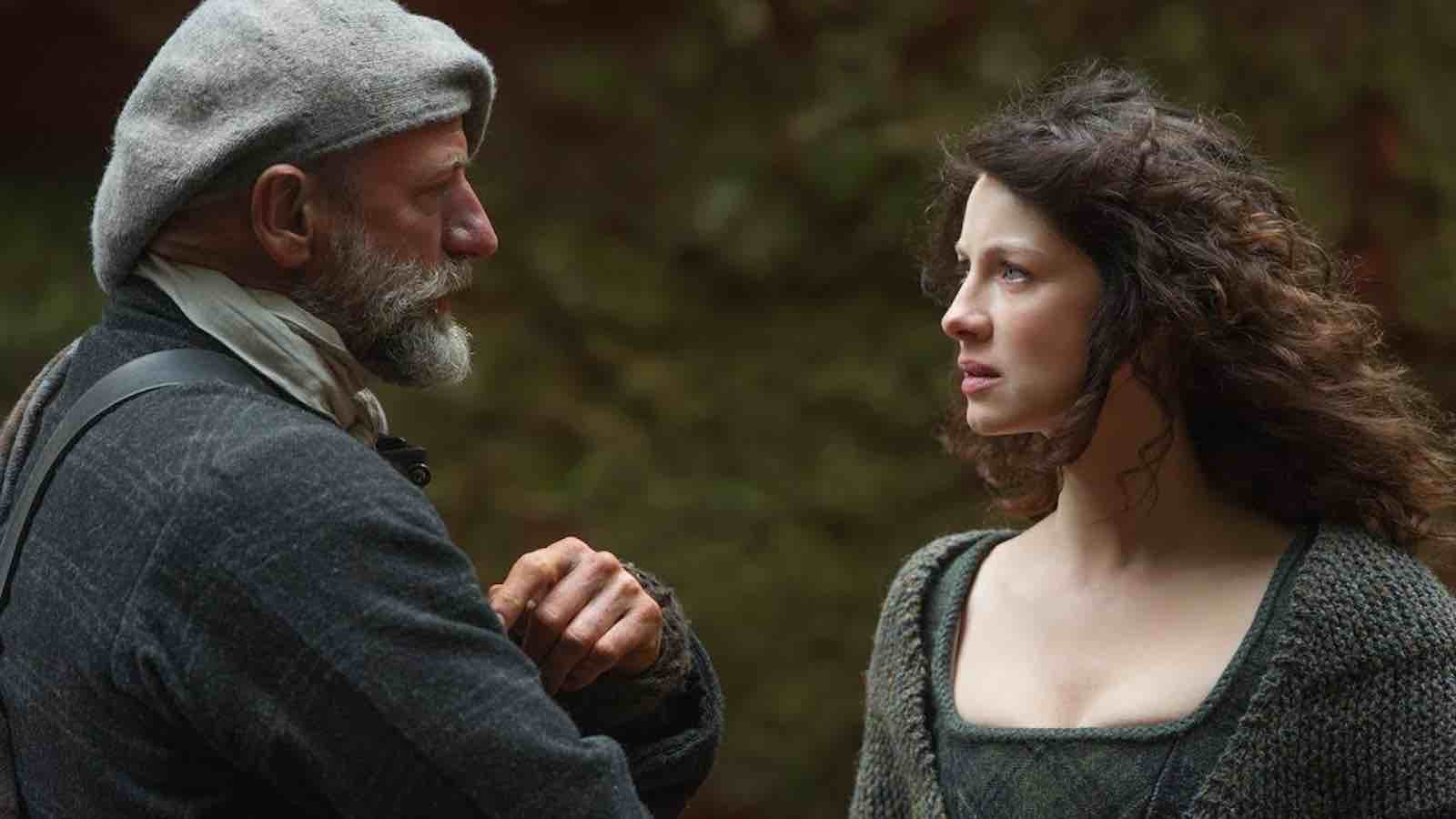 In a truly sentimental and Emmy-award-worthy moment, this episode reveals the ugly story behind Jamie’s back scars shows viewers just how horrible Black Jack Randall (Tobias Menzies) really is during a conversation between the red coat and Claire. 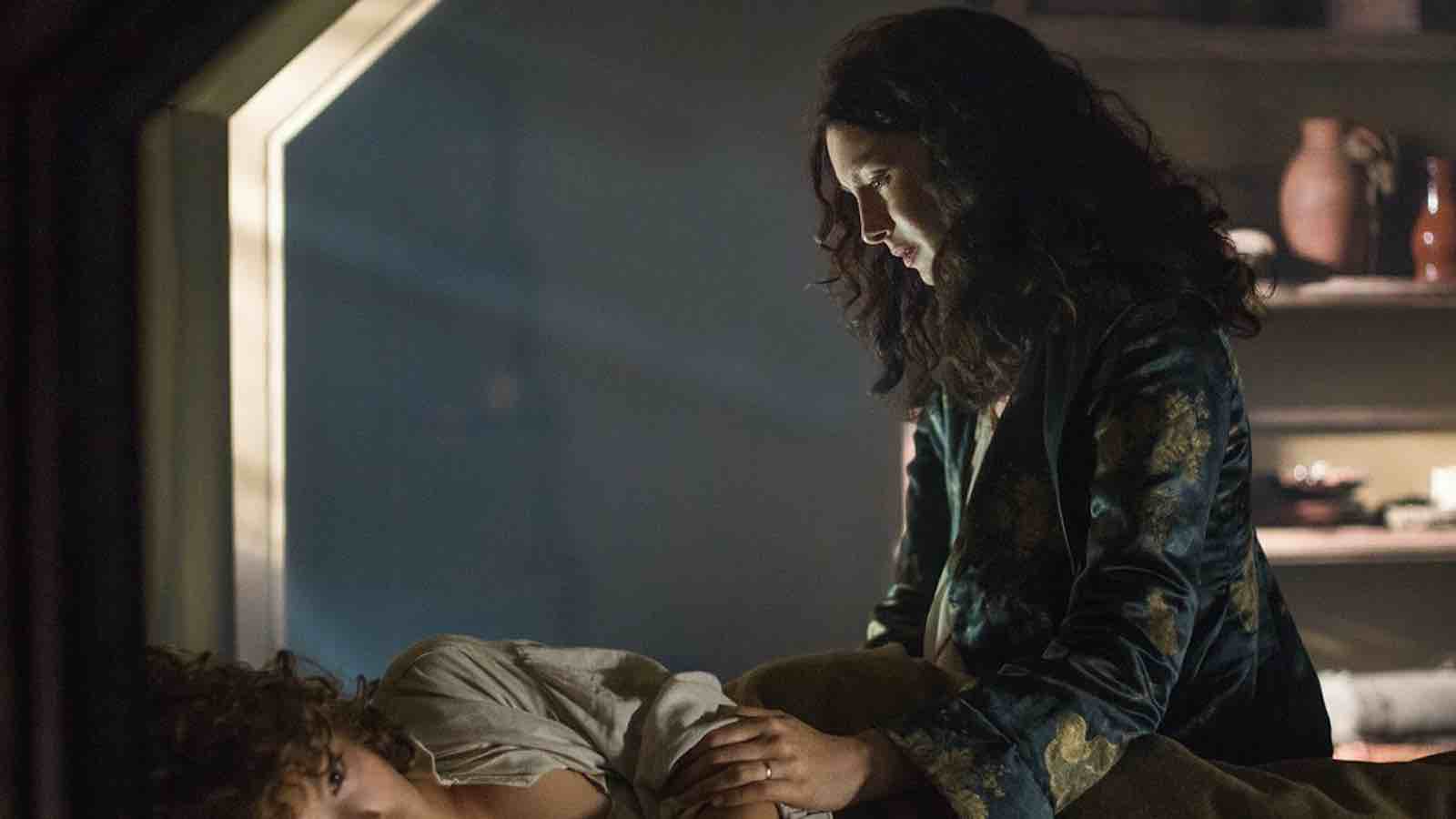 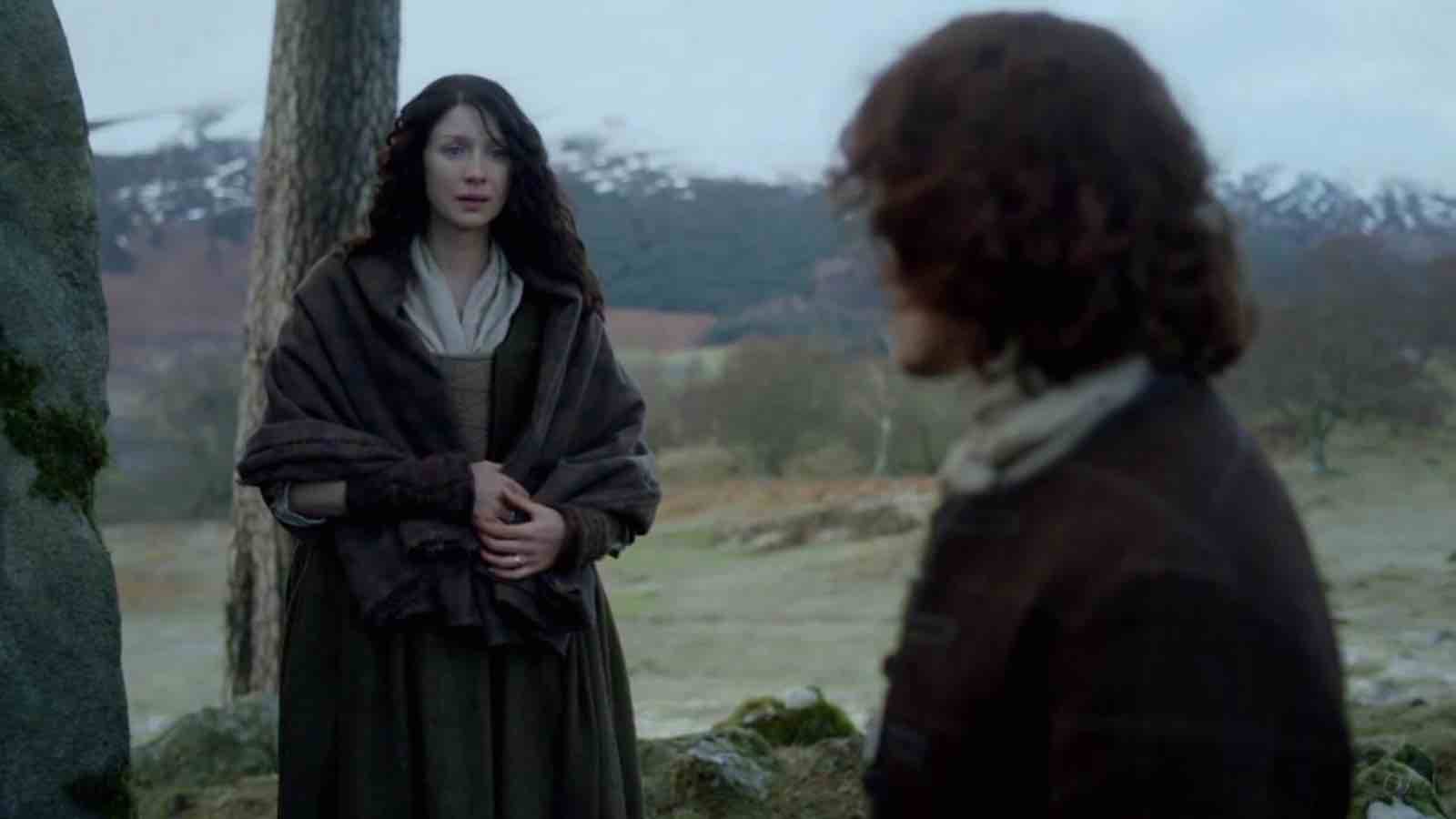 This hour and a half long episode shows Claire and Jamie’s emotional goodbye at the standing stones of Craigh Na Dun and Claire revealing Jamie as Bree’s biological father who she believes was Frank. It’s a major reason why we swoon. 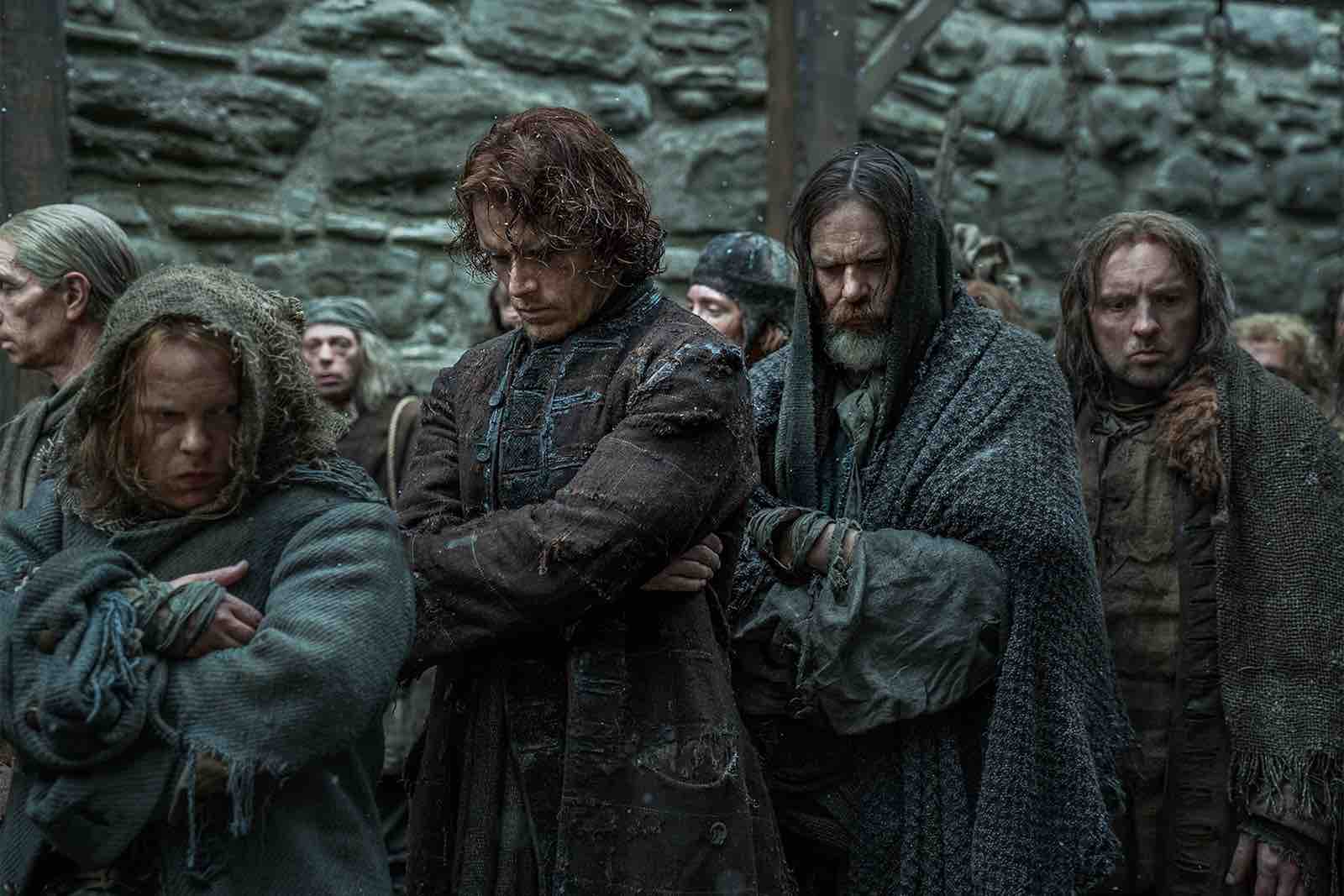 In prison, Jamie discovers that an old foe has become the warden–and has the power to make his life hell. Claire and Frank both put their best foot forward in marriage, but an uninvited guest shatters the illusion. All of this makes for a very exciting episode. 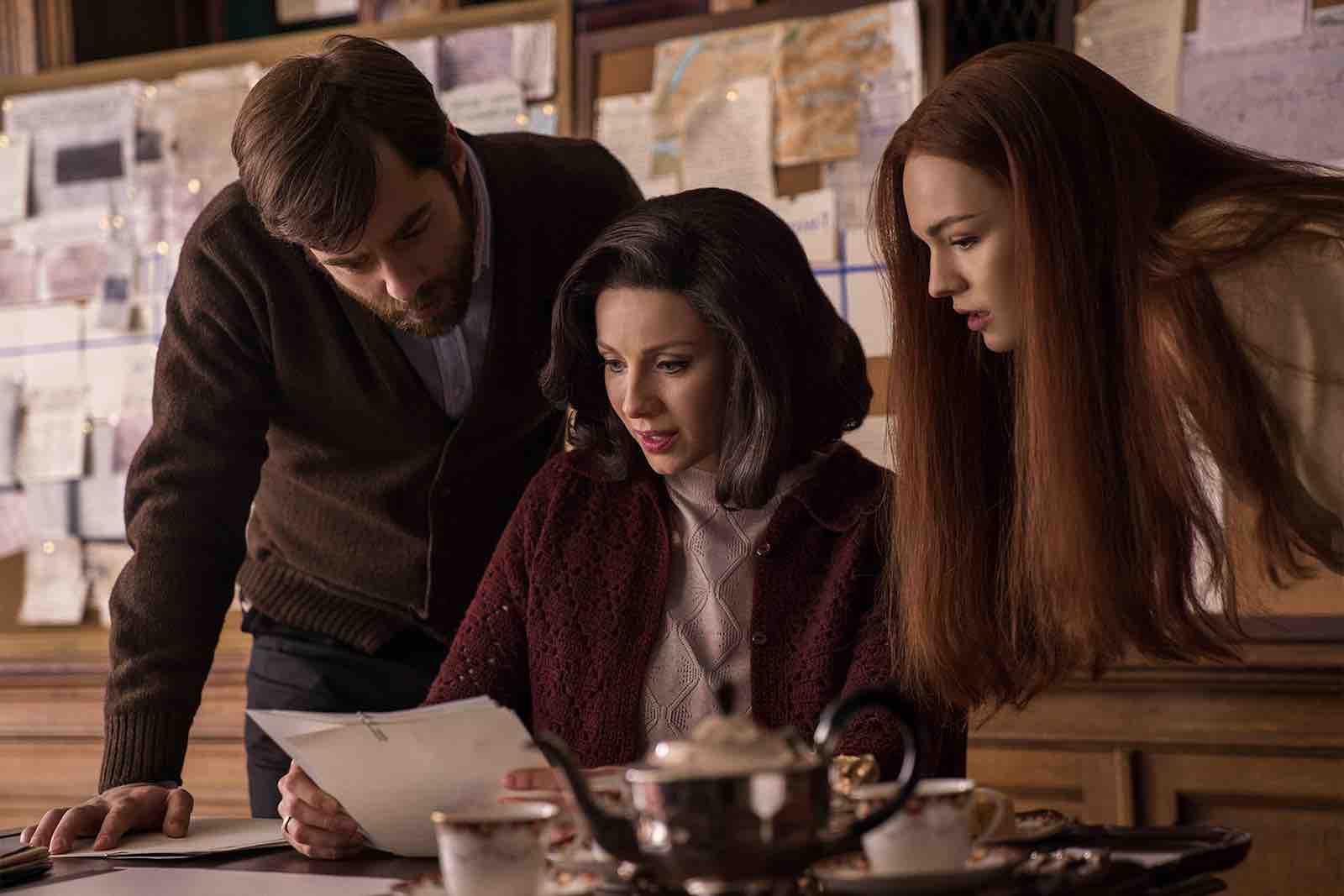 In this episode, Jamie serves as a groomsman at Helwater and is lulled into the intrigue British family. Meanwhile, we catch up with Claire in 1968, where Brianna and Roger struggle to trace Jamie’s whereabouts.  Claire is left to wonder if they will ever find him. 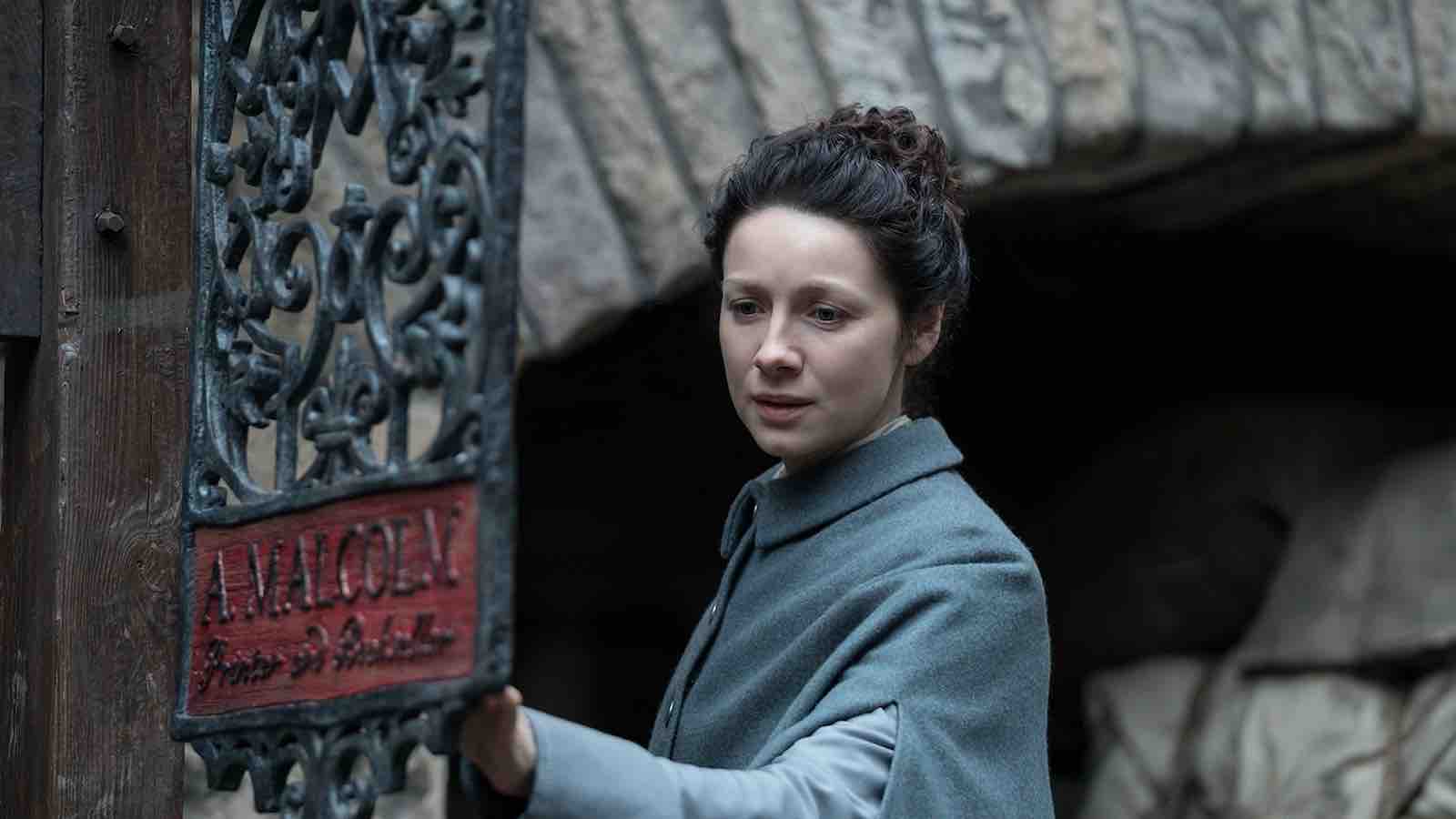 Brianna grapples with life-changing revelations as Claire helps her come to terms with the fact that she is Jamie’s daughter. Roger brings news that forces Claire and Brianna to face an impossible choice. 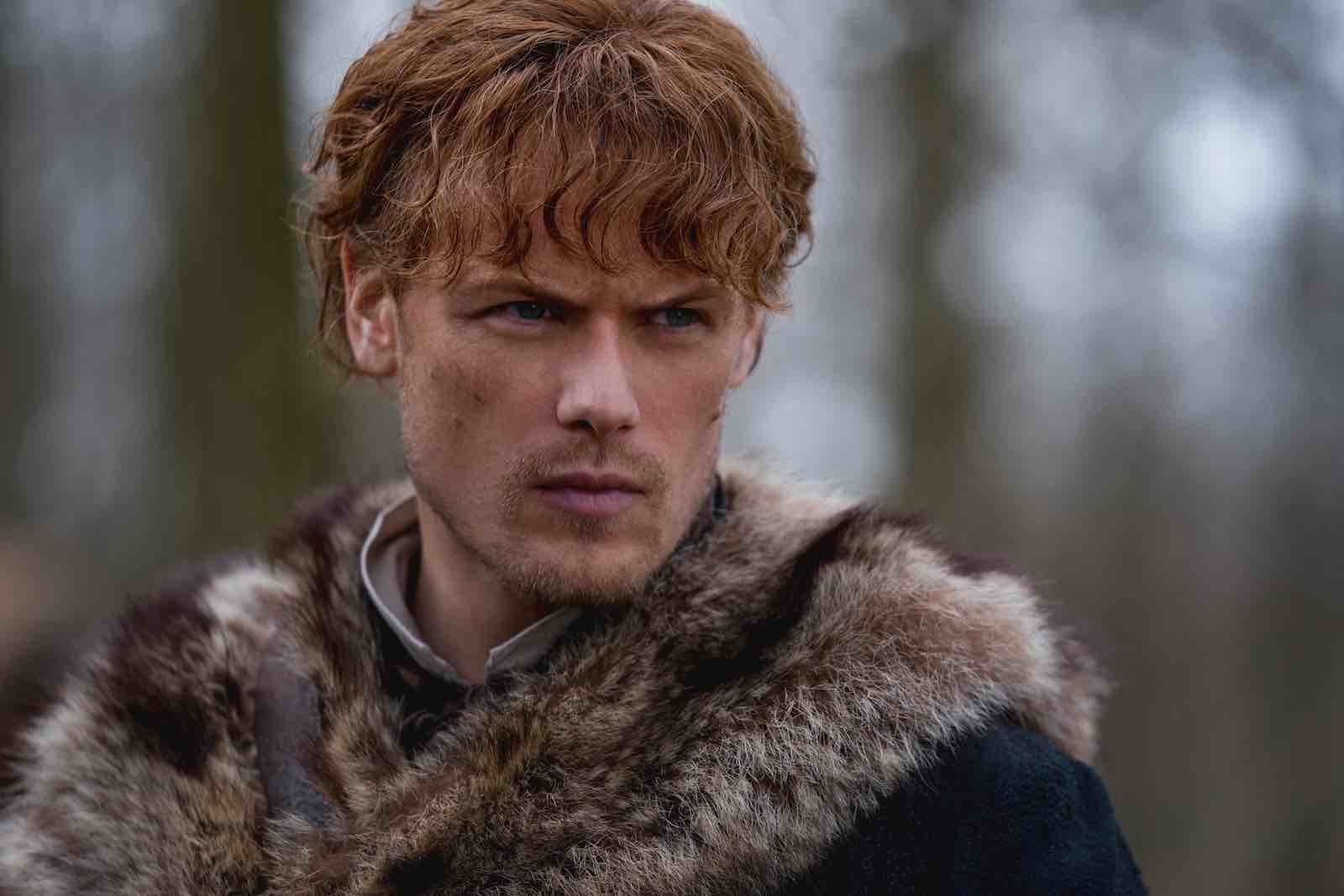 This episode follows Brianna as she struggles to compartmentalize the trauma she’s suffered in the wake of the tragedy that befell her in Wilmington and refocuses on finding her parents.