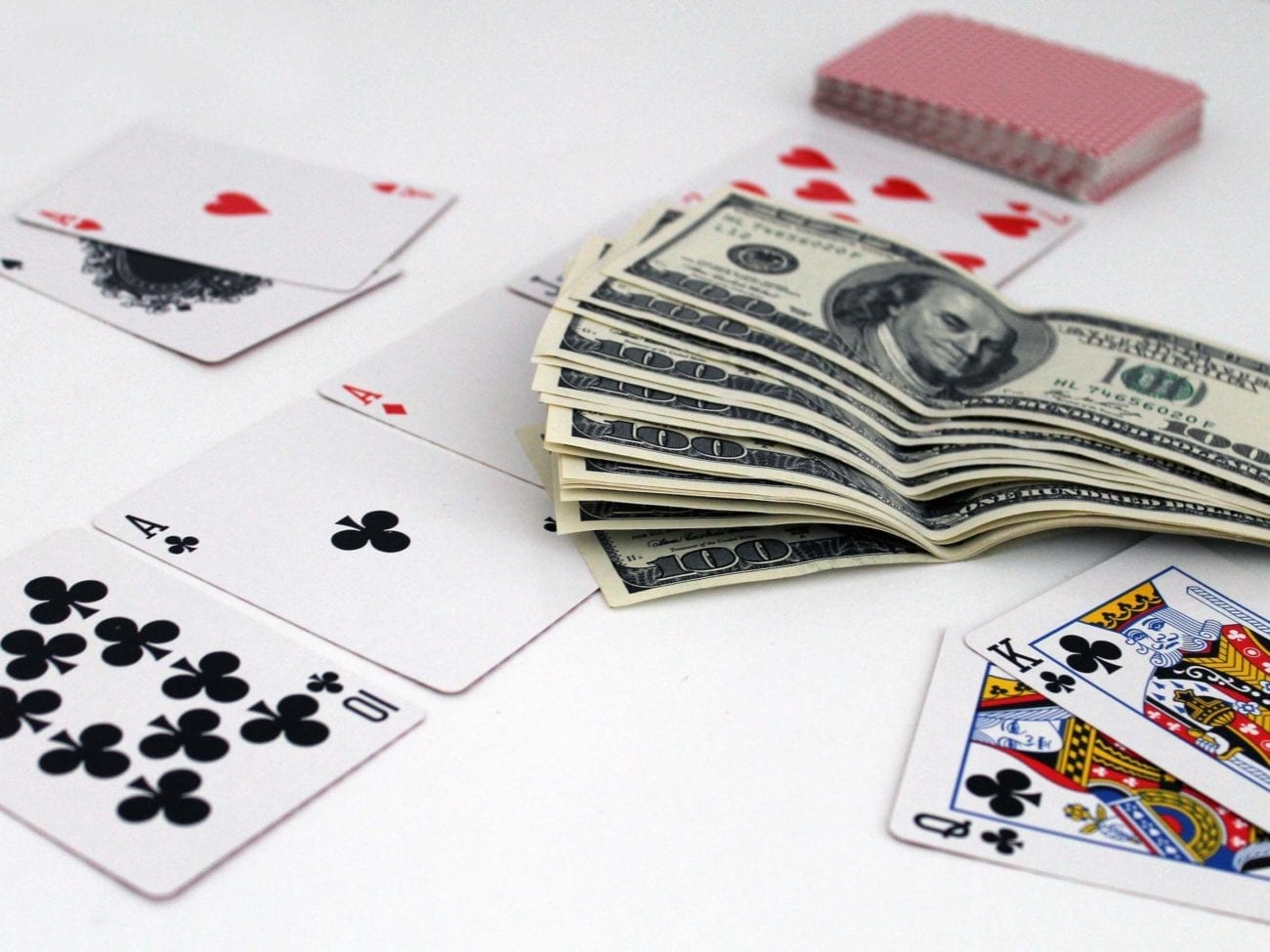 How poker is played on Netflix: All the best poker movies

Poker is a game merging skill, strategy, and good fortune. It is also one of the most popular casino card games in the world, and for good reason. To the unsuspecting eye, it appears Lady Luck is the driving force behind the outcomes of games. In fact, nothing could be further from the truth.

What is it about poker that is so utterly entertaining, immersive, and rewarding? Those who want to learn how to host a poker night and become a poker champ can start out by checking out some of the most thrilling poker movies on the scene. As the world’s #1 premium video streaming service, it makes sense to consult the Netflix library for a look behind the scenes at their must-see poker movies. 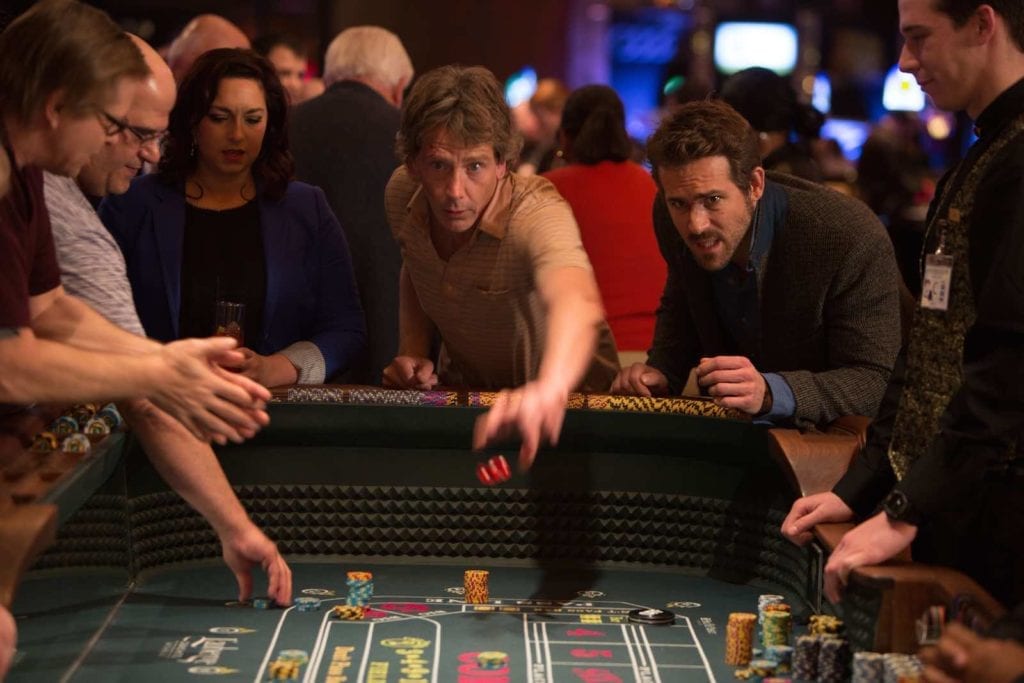 We begin our exploration with Mississippi Grind, an independent featuring Ryan Reynolds and Ben Mendelsohn described as cool and surprisingly well-crafted entertainment. Both characters enjoy the gambling scene tremendously, but Curtis (Reynolds) is the charismatic chap with plenty of swagger and ability at the casino.

Together with Jerry (Mendelsohn), he sets off for a major poker tournament in New Orleans. The on-screen chemistry between the protagonists is extraordinary, and the gambling games are filled with flair. The movie is an entertaining ensemble, an underrated comedy-drama caper that explores the human desire for hedonism.

Mississippi Grind is festooned with wild entertainment, perilous exploits, and some incredibly important life lessons. Its melancholy and mania are fused together in a sizzling-hot entertainment masterpiece for the avid poker player. 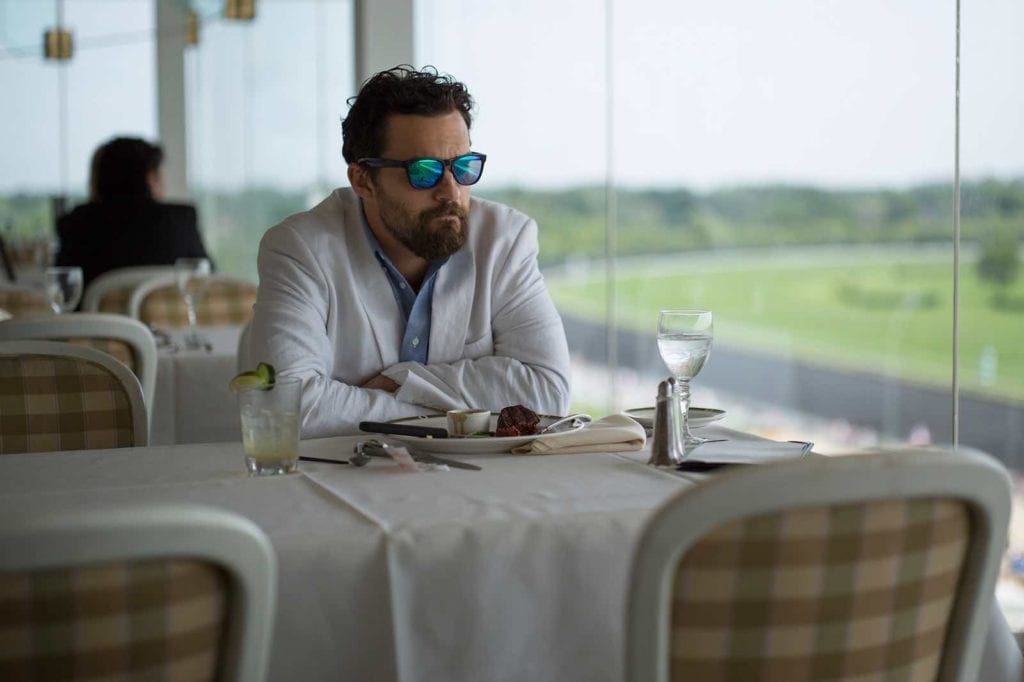 Here’s a movie bursting with comedic entertainment value. Win it All is not necessarily a poker movie per se, but it most definitely is a gambling movie, with enough casino-related references to whet the appetite of aspiring poker players. If you enjoy the thrill of winning big at the tables, Win it All does a fine job of getting you excited for the gambling activity to follow.

The story is a little cheesy, but definitely captivating. Eddie Garrett (Jake Johnson) is asked to hold onto a duffel bag. The owner, his buddy, is heading off to prison and will give him $10,000 for the bag upon his release. Eddie is asked not to open the bag, but finds it impossibly difficult not to sneak a peek inside.

Upon learning the bag is filled with cash, Eddie goes off the rails and ends up in debt. He must recover this cash before his buddy returns, and that’s when the story really gets going. This is premium-grade entertainment for fans of lighthearted comedy and it’s certainly a step in the right direction for budding poker players. 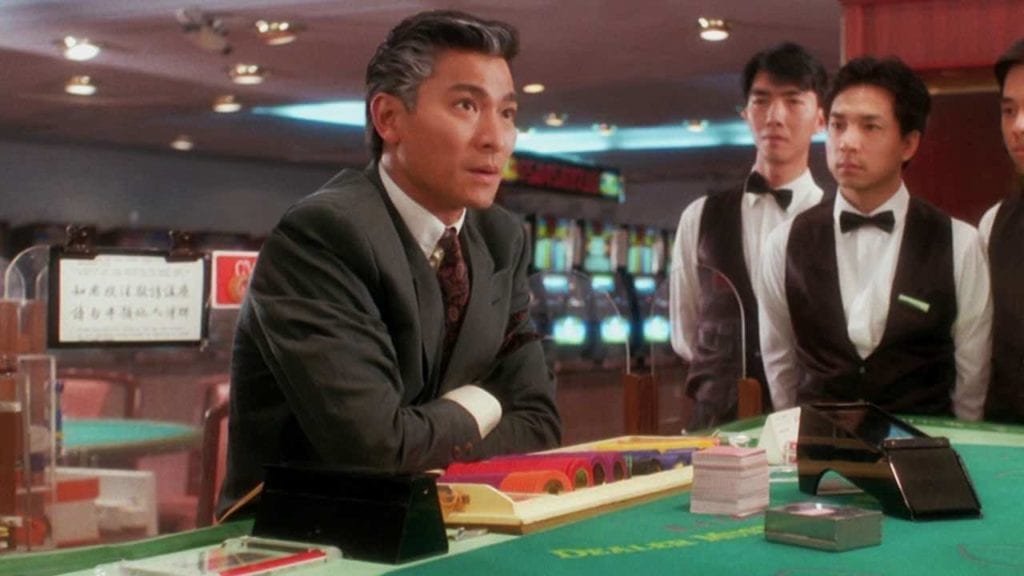 Here’s a pair of aces for poker enthusiasts. These Hong Kong tales are packed with action, drama, and suspense, telling the story of a Hong Kong refugee who becomes a casino tycoon. Also known as Gambling City Magnate, these movies were a big hit in Asia back in the late 1990s.

The film stars Andy Lau as Benny Ho Hsin and Joey Wang as Vivian Chang Lo-Erh. This casino-inspired film was written by Wong Jing and was inspired by legendary characters like Yip Hon, Henry Fok, and Stanley Ho.

The story takes place in Macau after the Japanese invasion during World War II. For poker players, there’s plenty of inspiration to take out of these films, and if nothing else, you get to see a pair of pocket rockets (aces) in action. Casino Tycoon and Casino Tycoon 2 reeled in tens of millions of Hong Kong dollars, and many action fans regard these foreign films as winners. 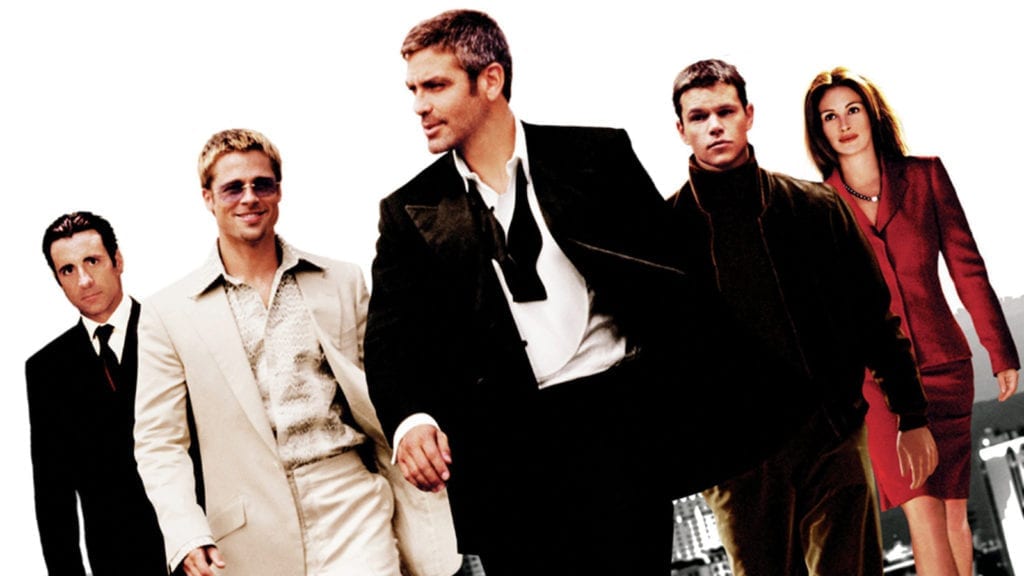 Ocean’s 11 is the story of Danny Ocean, a smart swindler with a big job on his hands. He’s about to take a casino boss for millions of dollars with an intricately detailed plan leveraging sophisticated criminals to boot. This is one of the finest casino heist movies ever created, spawning multiple sequels – none of which could compare to the stellar quality of the original.

This flick features an all-star cast with Andy Garcia, Brad Pitt, Julia Roberts, Bernie Mac, Elliott Gould, and George Clooney among many others. Poker fans looking for an edge will definitely get their kicks from Ocean’s 11. 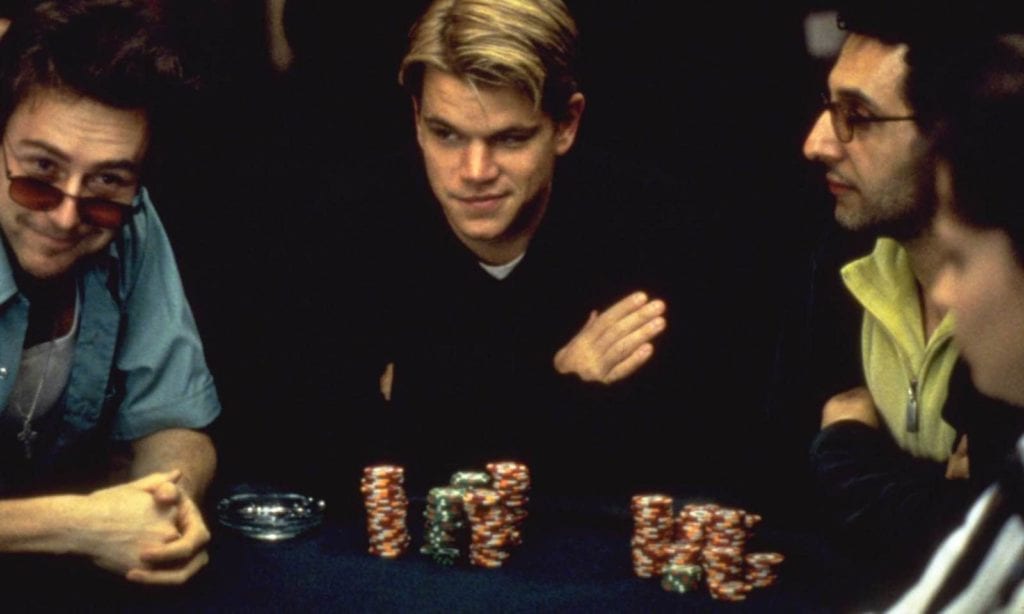 Note that Netflix films vary from one geographic territory to the next. A viewer in Canada sees different movies than a viewer in the US or continental Europe. It’s a good idea to use a good quality VPN to get the most bang for your buck when seeking out top-tier poker movies on Netflix.

Some of the most exciting poker films such as Rounders are not available for streaming on Netflix in the US, but this flick definitely gets the nod as the kicker for the game of poker!