The ultimate list of movies with the best sex scenes ever

If you’re curious about which movies have the best sex scenes in them, then here are just some of the very best out there. We guarantee, they’ll have you grabbing at the spray bottle like you’re Blanche from The Golden Girls.

Having sex in your car is really very difficult when you think about it. It’s something of a logistical nightmare, frankly. Still, the needs of passion wait for no logical mind. Queen & Slim has one of the hottest sex scenes to ever take place in the back seat of a car. More importantly, the sheer force of chemistry between Daniel Kaluuya and Jodie Turner-Smith will knock you over.

Kiera Knightley will show up on this list again, but the sex scene in the glorious Anna Karenina adaptation definitely deserves a shout out. This dreamlike sequence is pure eroticism at its finest. It puts emphasis on foreplay mixed with the actual sex scene itself. Something about the whole scene from start to finish is so intimate, vulnerable, and beautiful to watch.

Titanic may have been meme’d to hell and back, but damn if that sex scene wasn’t good. More importantly, Titanic proves that you don’t need to show sex to get the intent of it cross incredibly well. Or do we need to talk about that one lone hand sliding down a fogged up carriage window? Sometimes, it’s what we don’t see that can be the sexiest thing of all, you understand?

Let’s be real, no one can listen to “Unchained Melody” without thinking of ghost sex and pottery after that film. The intimacy of the moment, the chemistry between Demi Moore and Patrick Swayze, and the perfect song accompaniment. It’s all just a perfect storm for one of the hottest and erotically charged scenes in Hollywood  history.

The Handmaiden has some of the most passionate and rawest sex scenes in film. The romance between Izumi Hideko (Kim Min-hee) and Nam Sook-hee (Kim Tae-ri) is so . . . captivating to watch unfold. The scenes where the pair make love are so intimate that you almost feel like a voyeur watching them together. There’s a reason why The Handmaiden is one of the best film ever and the intimacy of the sex scenes is just one of them. 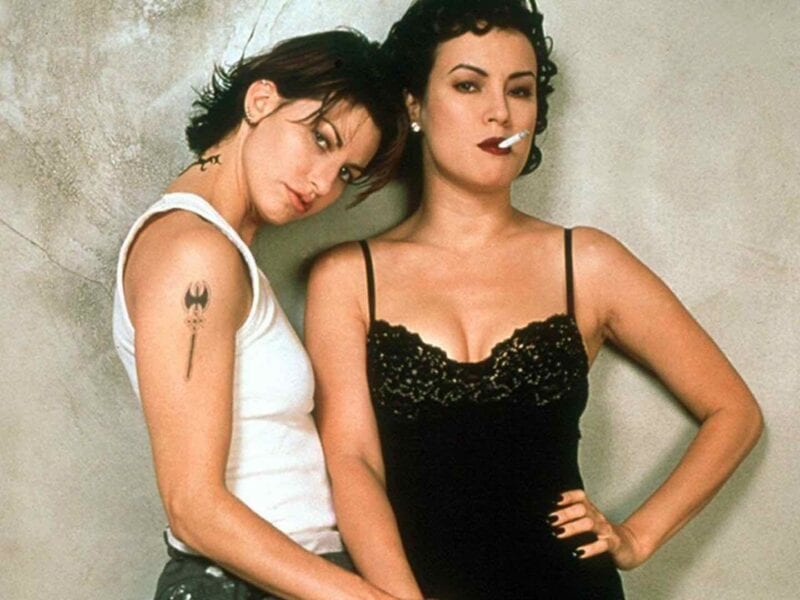 From ‘Bound’ to ‘Carol’: Here are the hottest lesbian sex scenes of all time 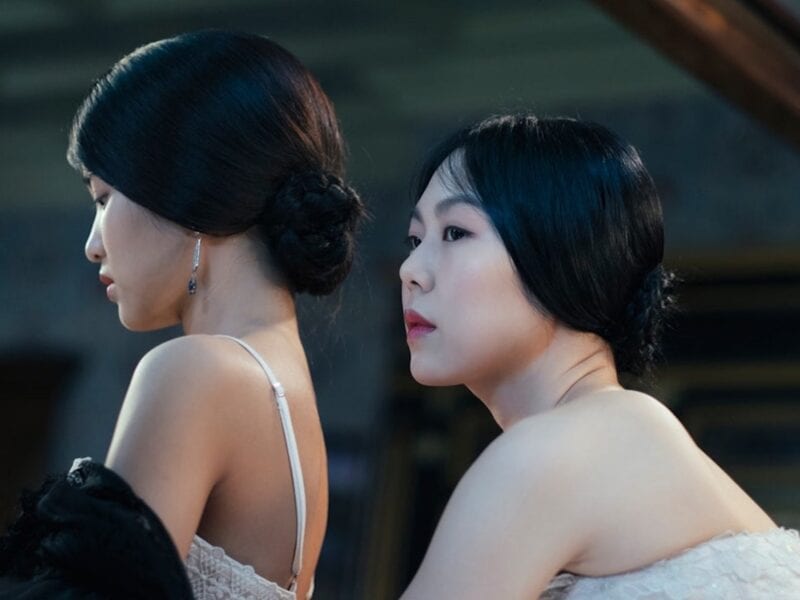 Getting steamy: Watch these hot sex scenes from Korean dramas