‘The Deuce’: All the best content about sex workers

‘The Deuce’: All the best content about sex workers

While we were a bit upset season three was the last of the underrated historical drama, considering the time jumps between seasons one & two it probably wouldn’t have been possible to continue the story for much longer.

But there here are other great TV shows and movies about sex work & the adult film industry worth sniffing out as well. Here are ten of the best.

Starring Samantha Morton as a brothel owner and mother to two daughters (both in training as harlots), Harlots takes a ferociously feminist stance in exploring the complexity of sex work from physical, emotional, and entrepreneurial perspectives. It’s one of the best written shows out there right now and if you’re not watching it we urge you to start. 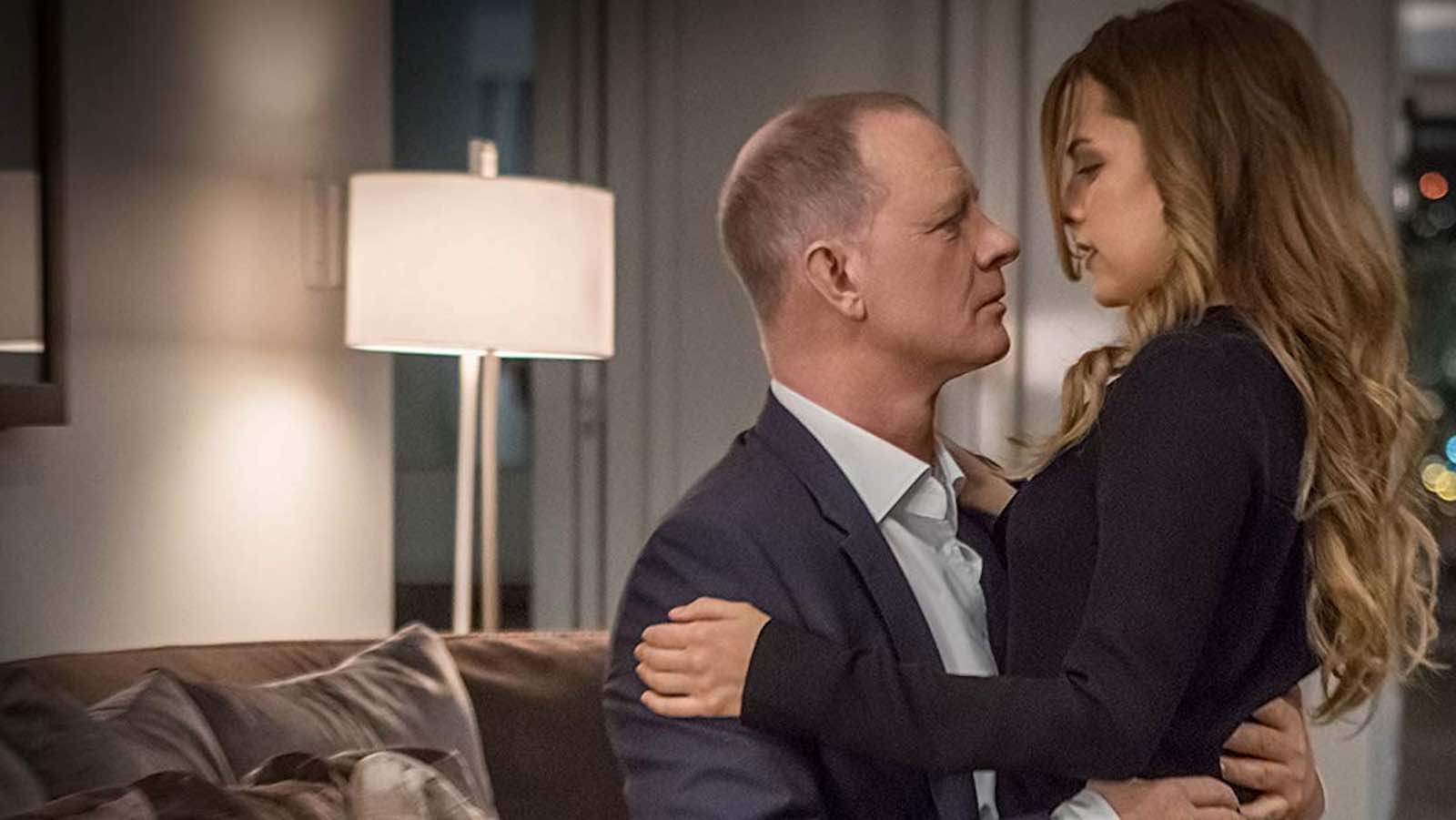 The tenacious TV show stars Riley Keough and Amy Seimetz and provides a sharp and validating interrogation of sex work as a gratifying (if often complicated) way to make money. The result is a chilling, thrilling, and ludicrously smart narrative anchored by exceptional performances.

Set in 2006 against the backdrop of a changing online pornographic landscape, Justin Kelly’s biographical dark dramedy tells the true story of the life and early career of Brent Corrigan.

One where “barely legal” young adult performers face some questionable and occasionally harrowing workplace challenges and where the pornographic dream is ultimately exploited for a far less glamorous and potentially unsafe reality.

The Netflix Originals spinoff show of the movie provides a diverse and lucid look at the ways technology has changed the sex work industry for a variety of men and women.

The documentary series has faced accusations of utilizing narratives without appropriate permission, which is fairly ironic since the focus of the show also revolves around the empowerment of sex workers and workplace ethics for adult film performers.

Gabriëlle Provaas and Rob Schröder’s documentary about two identical twin sisters hitting their 70s while working in Amsterdam’s red light district might be one of the most buoyant and heartwarming portraits of sex work ever put on screen.

Meet the Fokkens does a great job of removing any glamour from the profession, with both sisters highlighting their financial necessity to continue toiling away in the job. It also offers a lighthearted glimpse into the legalized sex trade that mercifully avoids the temptation to paint the Fokken twins as tragic victims. This is their livelihood – plain and simple. 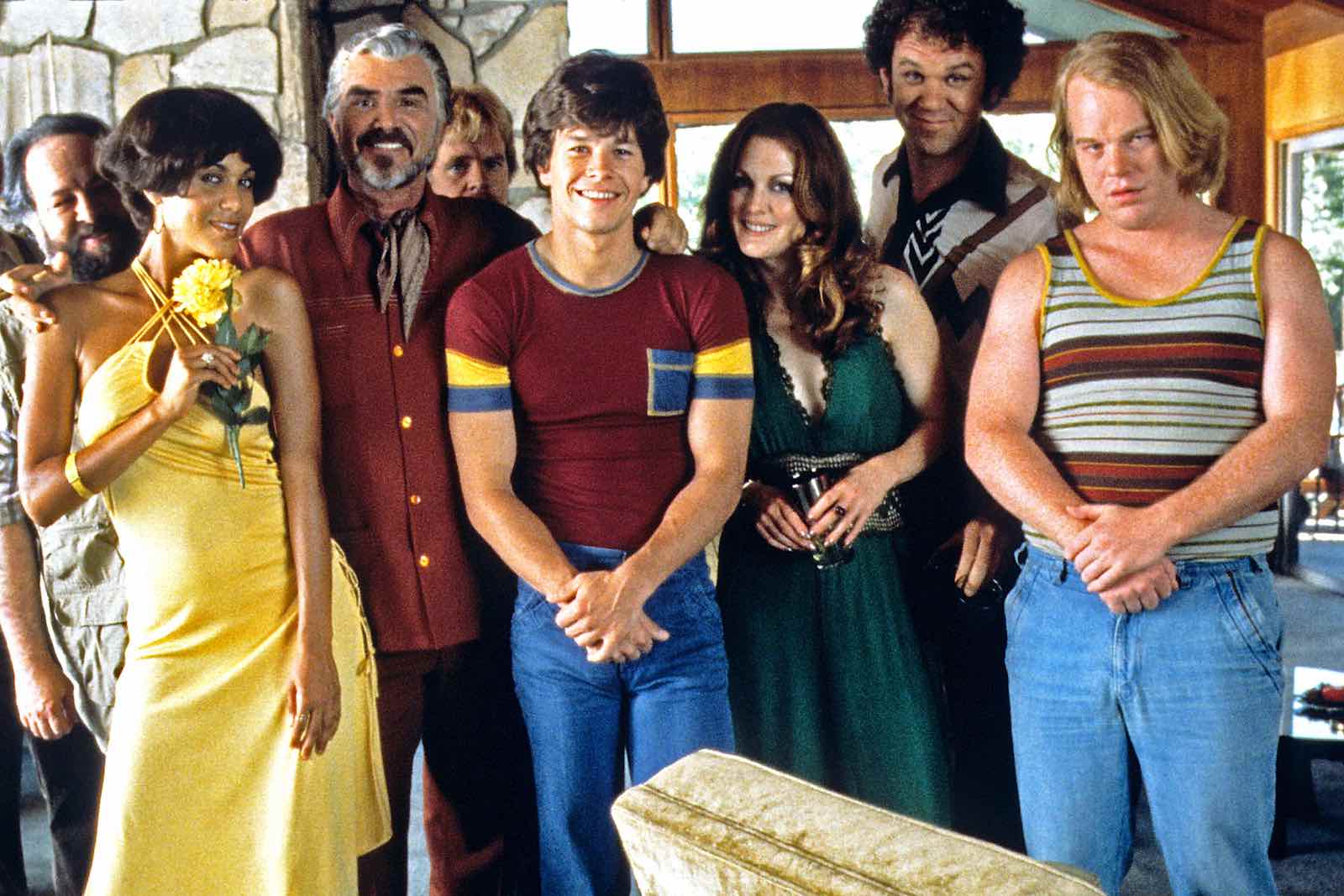 21 years later and the movie is still bold and unique, with a distinctive perspective and voice that has been often replicated but never matched. An electric cast including Mark Wahlberg, Julianne Moore, Burt Reynolds, Don Cheadle, and Heather Graham carry the glitz, glamour, and eventual grim excesses of the industry with great charisma and humor. 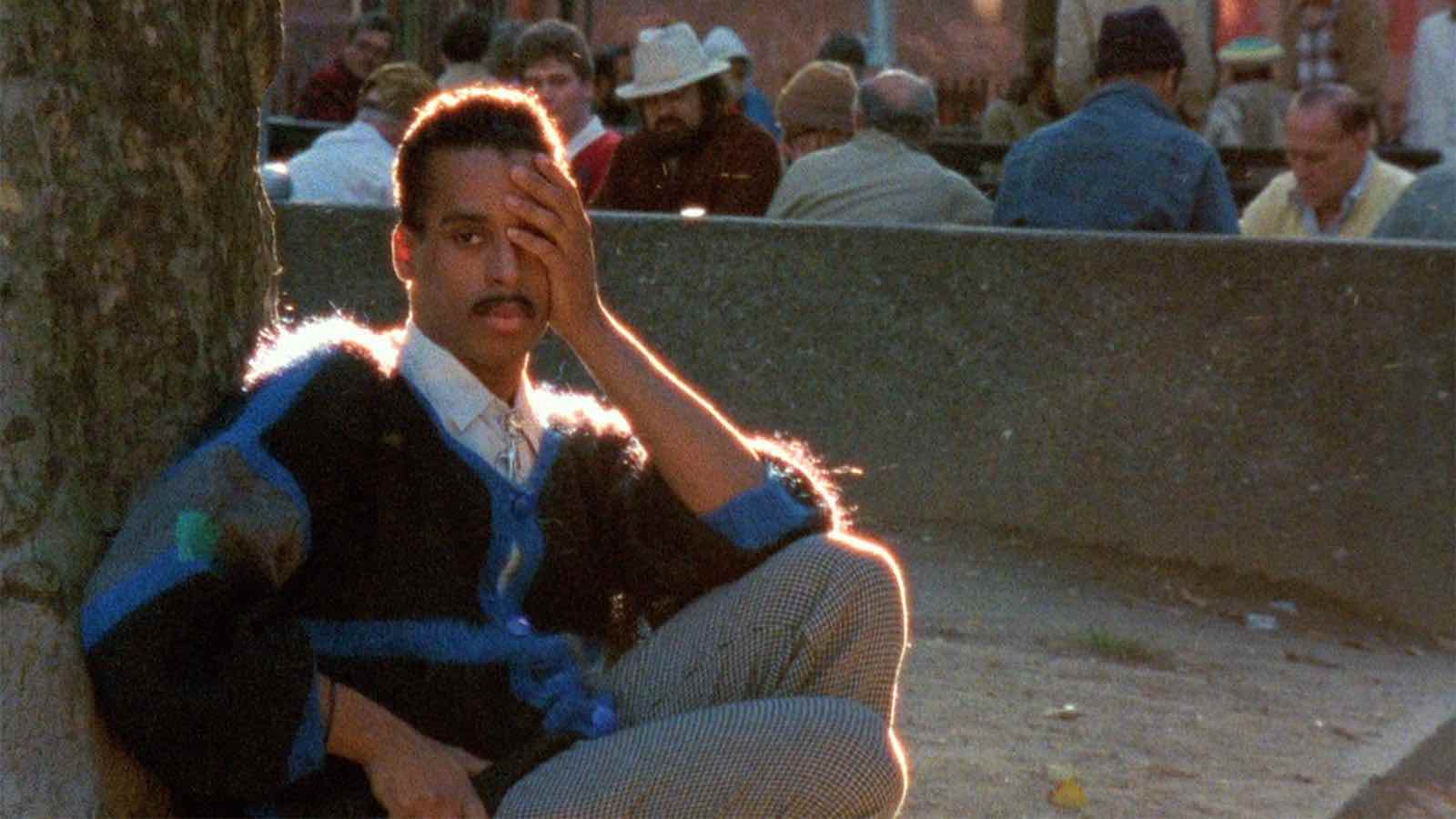 Though the main focus of Jennie Livingston’s seminal documentary rests on the ball scene of 80s New York, the movie is also important for providing insight about the transgender women of color who made their living from sex work. Venus Xtravaganza talks openly about how many trans women from the ball scene are in the sex work industry, and the dangers of the job.

The movie gravely underscores this point when Venus is found murdered in her hotel room, highlighting the need for transgender people and sex workers to be better protected in society.

‘Run’ on HBO: The sexy escape you didn’t know you needed 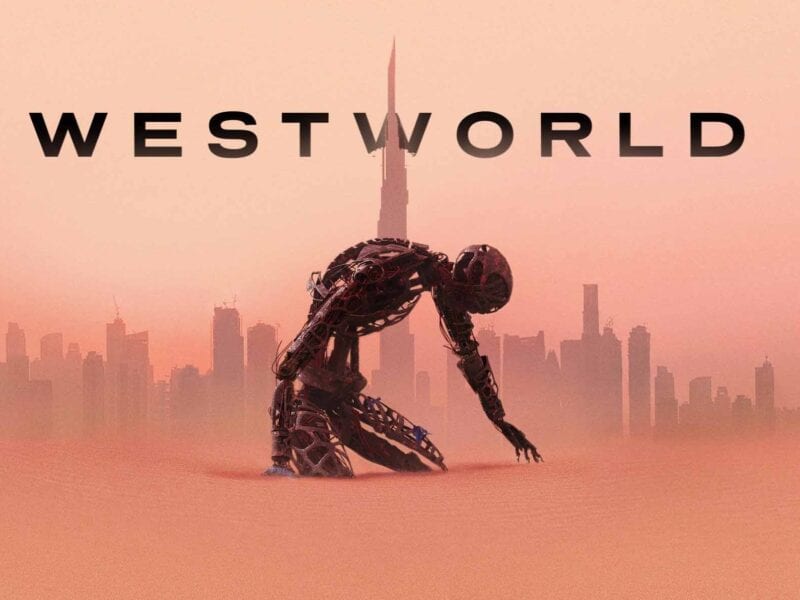