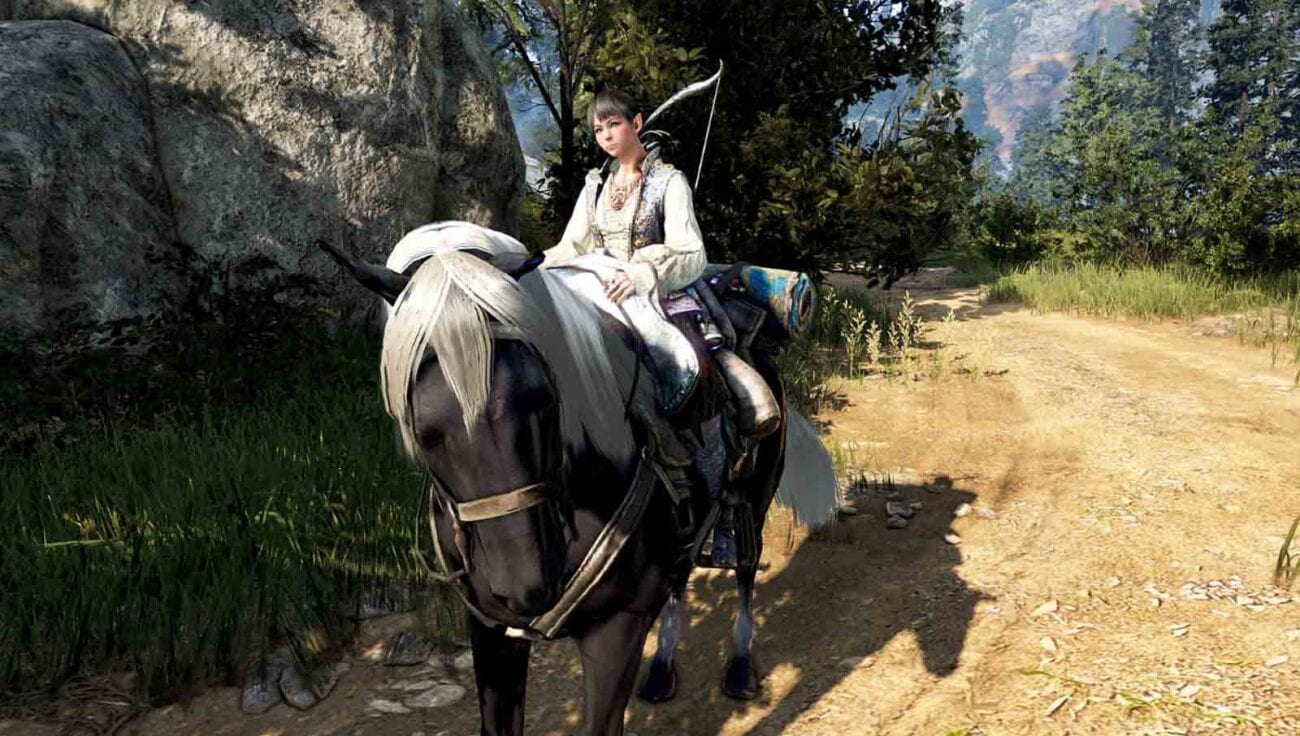 How to tame a horse in Black Desert Online

Black Desert Online is a popular MMORPG (massive multiplayer online role play game). The game was originally released in 2014, but still has a strong following, and new players join in on the fun all the time.

However, this leaves newer players asking a lot of questions since the game is huge and filled with far more experienced players. One of the common questions asked is, “how do you tame a horse?” So we thought we’d give you a quick rundown on how it works. 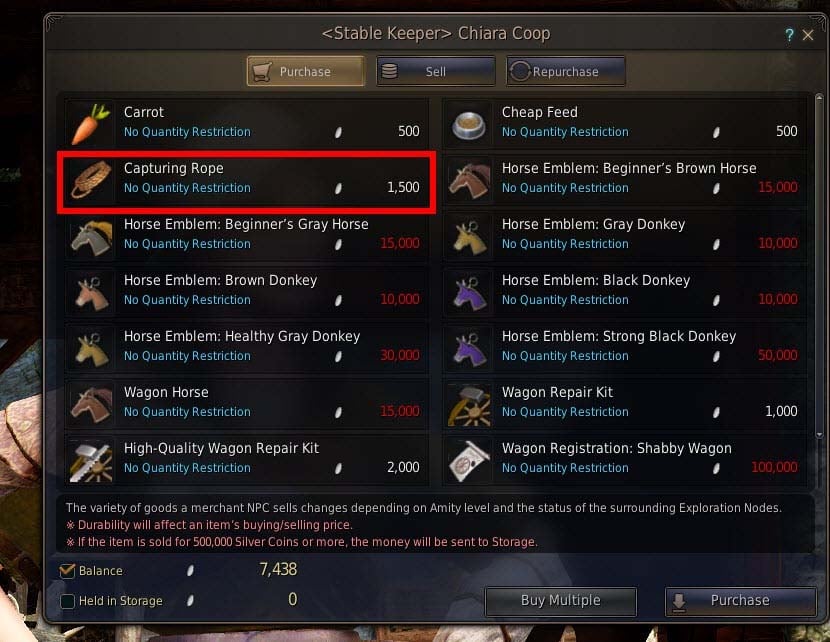 Before you can begin

Before you can even start trying to tame a horse in Black Desert Online you have to meet certain criteria. You’re going to need to be a level 20, but you also need to be at least a beginner level 5 in training.

A pro-tip we once received is that if you aren’t yet a level 5 in training, you can just ride your donkey from Velia until you level up enough.

You’re also going to need a few ropes because it’s likely you’re going to miss the first few times you try this. Ten ropes should be enough, but if you’re new to the game it’s worth noting this could feel like a spendy purchase since each rope is 1,500 silver. You’ll also need lump of sugar in your inventory. There are sites where you can buy BDO silver to make this part of preparation a little easier. 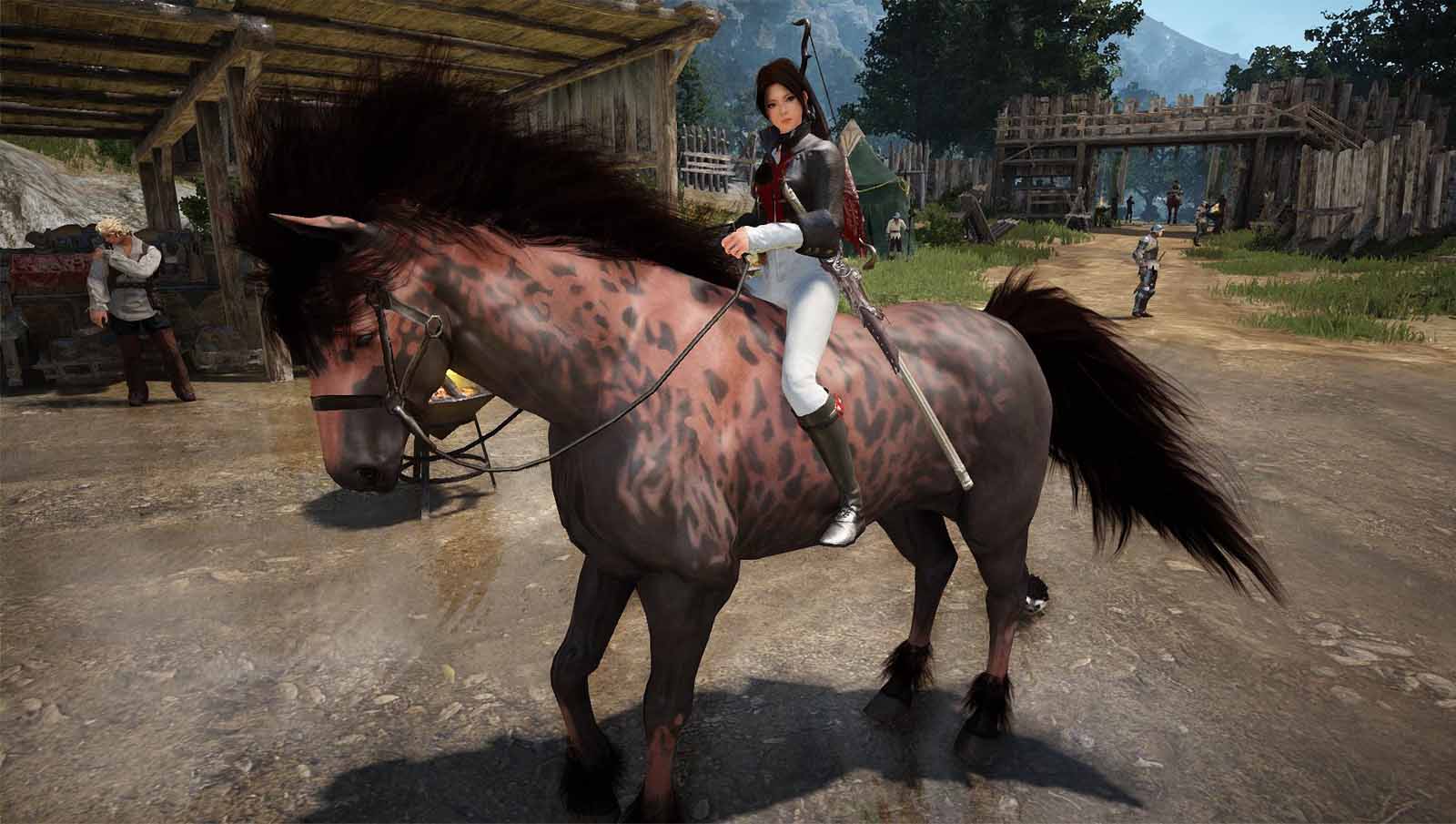 There are certain spots on the map where wild horses will spawn, but keep in mind this doesn’t guarantee there will be horses in those spots. If someone else got there before you did and tamed all the horses then the spot might be empty since it takes two hours for a wild horse to respawn.

There are six main sites where you can find wild horses: South of Olvia, Northwest from Heidelm between Marni Cave Path and Marni Farm Ruins, South of Glish, East of Trent and up the mountains, and South of Ephereia Port.

We recommend you try going to one of the more remote spots to better your odds of finding horses, since more convenient locations are more likely to have had their horses already tamed.

If you’ve successfully lassoed your chosen horse you’ll see a red and blue bar pop up. You’ll want to keep hitting whatever button the prompt tells you to hit (it varies depending on the console you’re playing on – or if it’s a PC). The white ball at the very least needs to pass the gold line on the bar, but the further you can make the white ball move the better.

If you do this successfully then you’ll be allowed to approach the horse & get even closer. If the horse raises its hooves at any point you’re going to want to press whatever button the prompt tells you to hit – it should be the same button you used on the blue and red bar. While you’re waiting to “wrestle” the horse you can also feed it lumps of sugar in order to increase your odds of success. 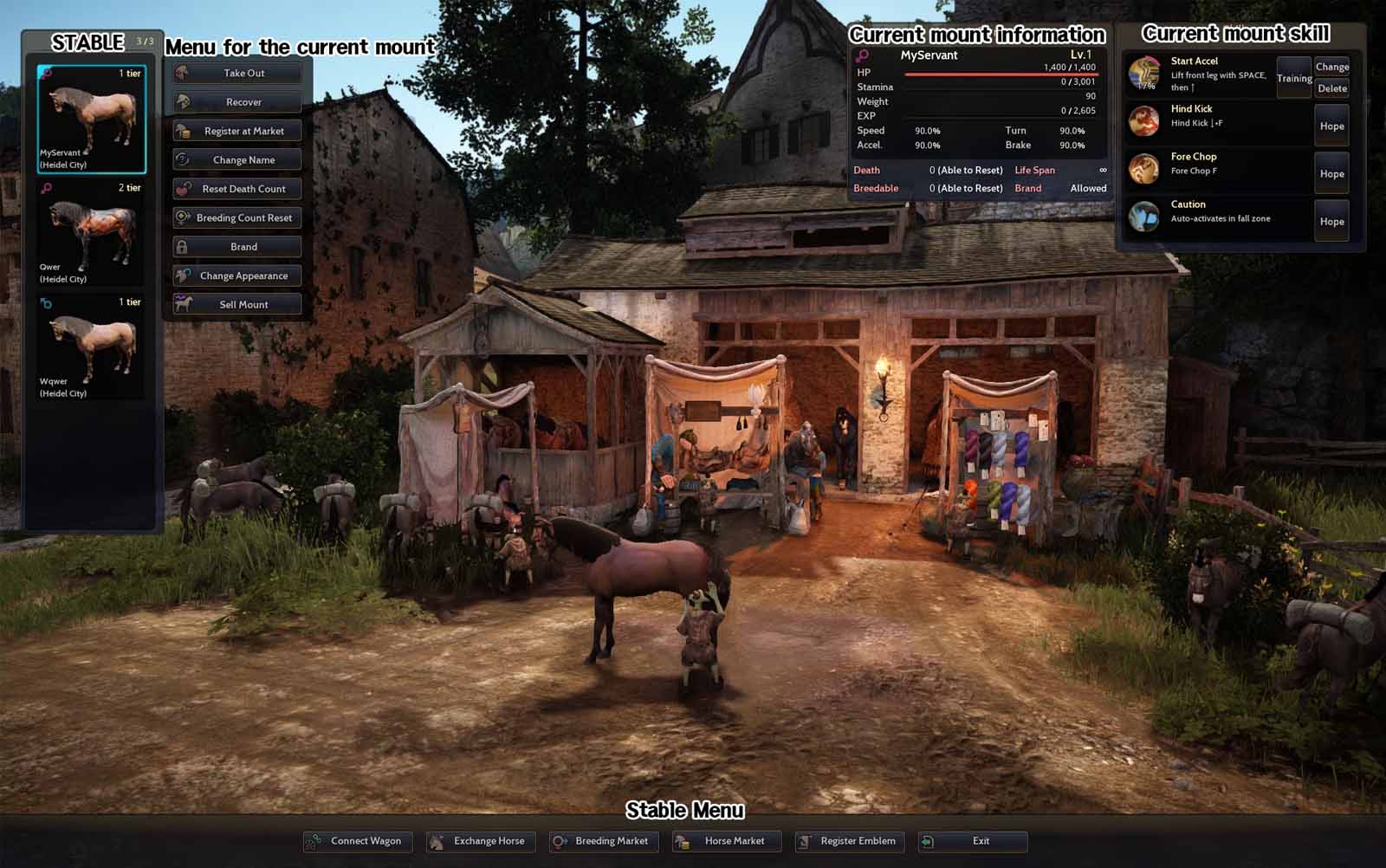 If you’ve gone through all of these steps and have done them successfully then you’ll be given the ability to mount the horse. You can now ride it and steer it as you would expect to be able to.

However, you’re not quite done yet. You’ll want to take the horse to the nearest stable and register it to ensure you get to keep the horse. (This will also tell you whether the horse is male or female.) After that though the horse is entirely yours! 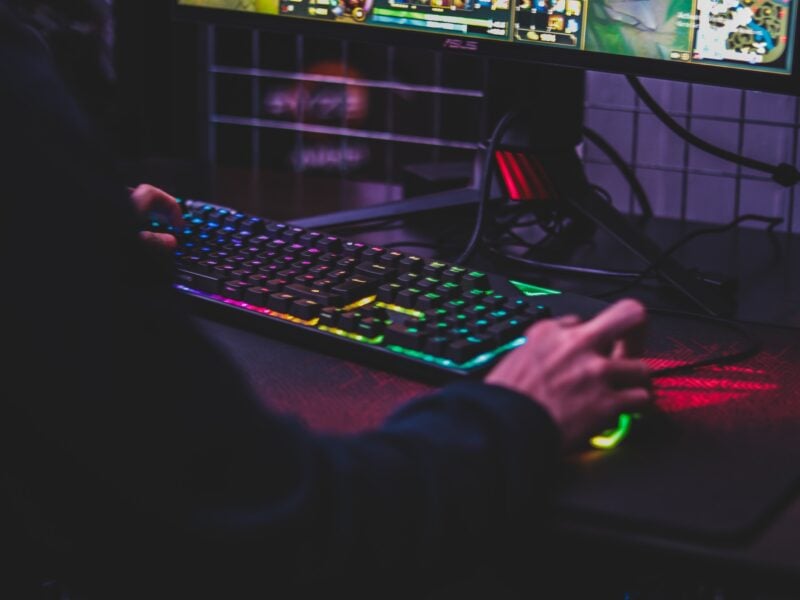