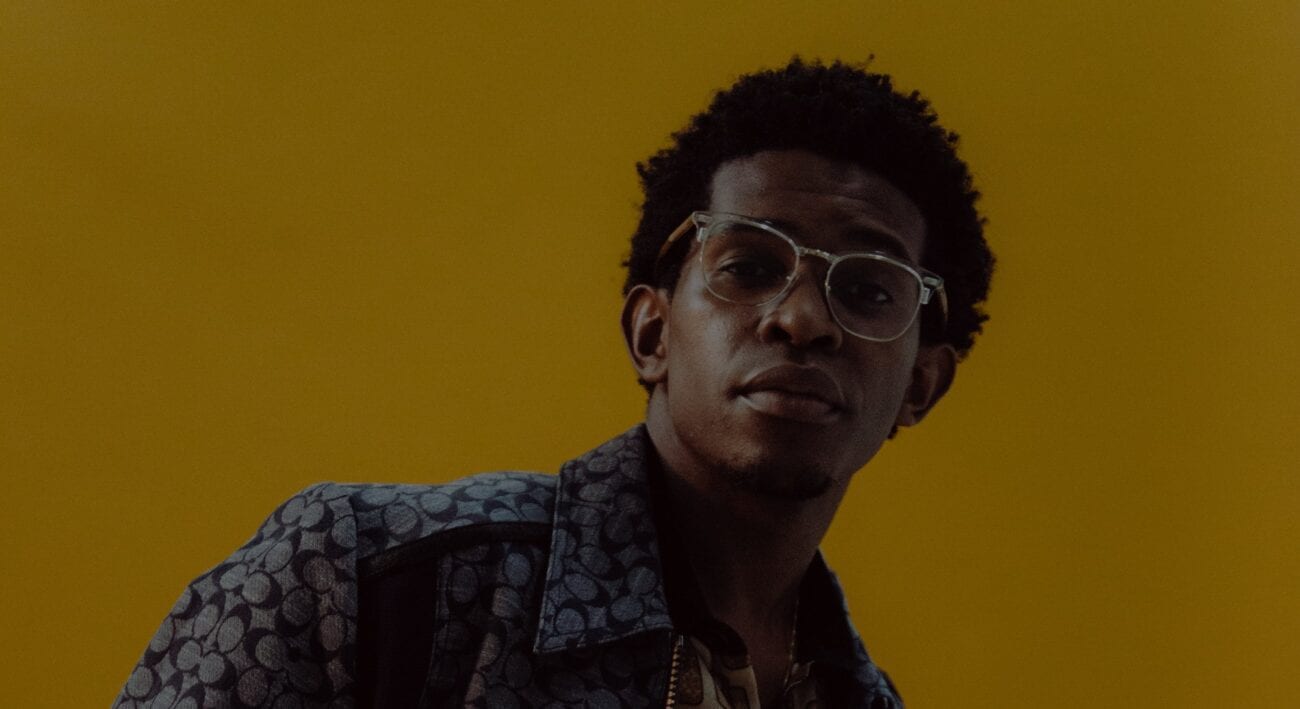 The CW Batman universe is getting a new addition. The network announced that during the season finale of Batwoman, Batwing will make his first on-screen appearance. Fans have been waiting for this moment ever since Luke Fox, played by Camrus Johnson, appeared in the show’s premiere episode. Fox is Batwing’s alter-ego, so it was all but certain the hero would be suiting up sometime during Batwoman’s run.

The CW’s newest character has been part of Batman lore for over a decade. Batwing has appeared in Batman comics and in a standalone series of his own. He’s been a part of multiple DC super teams, including Batman Incorporated & the Justice League. Two different men have taken up the hero’s mantle, though Luke Fox has been the man behind the mask since 2013.

Batwing hasn’t yet received the mainstream attention of other Batman side characters, so before he appears on The CW’s Batwoman show, we’ll catch you up on the character’s history right here. 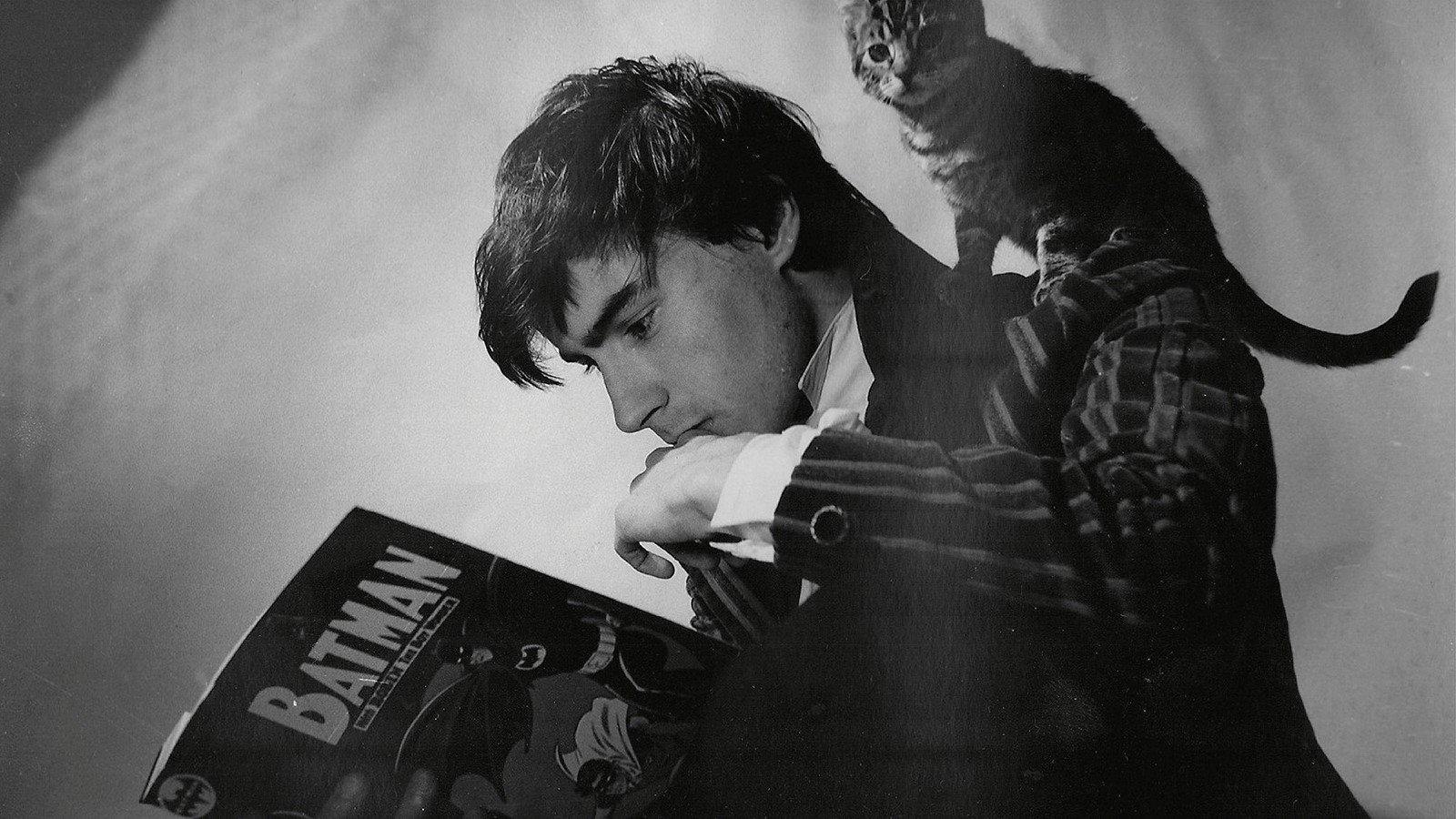 Batwing made his first appearance in Batman Incorporated #5, written by legendary comic book creator Grant Morrison. Artist Chris Burnham designed the character’s look, but Yanick Paquette drew his initial appearance. The first Batwing was David Zavimbe. By day, Zavimbe works as a police officer in Tinasha, a city in the Democratic Republic of Congo. By night, he works as a member of Batman Incorporated.

Many fans immediately took to Batwing’s story, and he was given a standalone series of his own. We won’t spoil Zavimbe’s story for you here, but after some dramatic events in Batwing #19, he resigns as a superhero and is replaced by Luke Fox, the son of Batman associate Lucius Fox. Batman reveals that he planned for Luke Fox to become Batwing from the very beginning.

In the DC Rebirth timeline, Batwing’s origin is only slightly altered. David Zavimbe doesn’t exist, but Luke Fox is given the title by Batman & Batwoman as they put together a crime fighting team of superheroes. The CW’s version of the character is roughly based on the Rebirth timeline, though Batman isn’t as involved in Batwing’s creation. 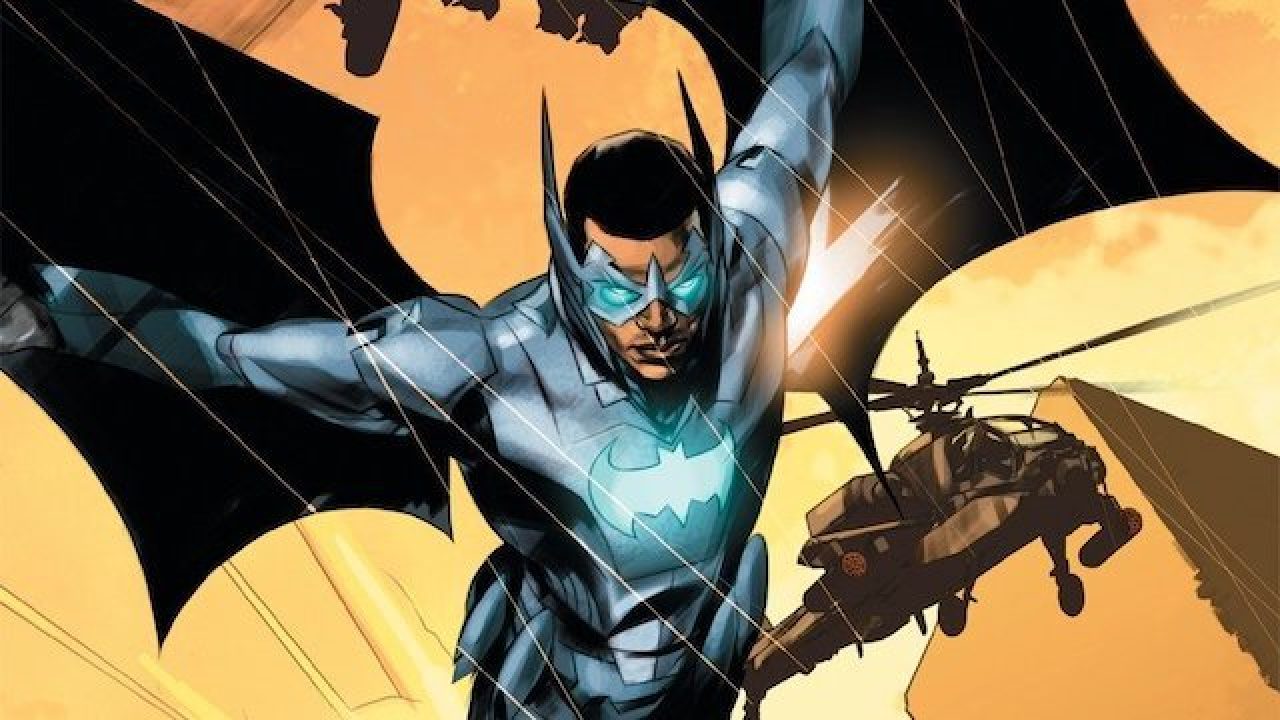 Camrus Johnson appeared as Luke Fox in the very first episode of Batwoman. Fans perked up the moment the character was introduced, and they’ve been waiting for the Batwing reveal ever since. When the season 2 finale of Batwoman airs, they’ll finally get to see the hero on screen.

According to showrunner Caroline Dries, the Batwoman team has been eagerly anticipating Batwing’s arrival just as much as the show’s fans. In an interview about the Batwing announcement, Dries said, “I’ve been looking forward to seeing Batwing since we decided to make Luke Fox a fundamental part of our Bat Team way back in the pilot development stages.”

Dries also hinted at Batwing being a major focus of season 3’s plot, saying, “We built this character from a deeply personal & complicated Luke story that we began setting up in season one, and I look forward to unfolding it over the course of season three”. The CW has said Batwoman will end after its third season, but maybe there’s hope for a Batwing spin-off show. 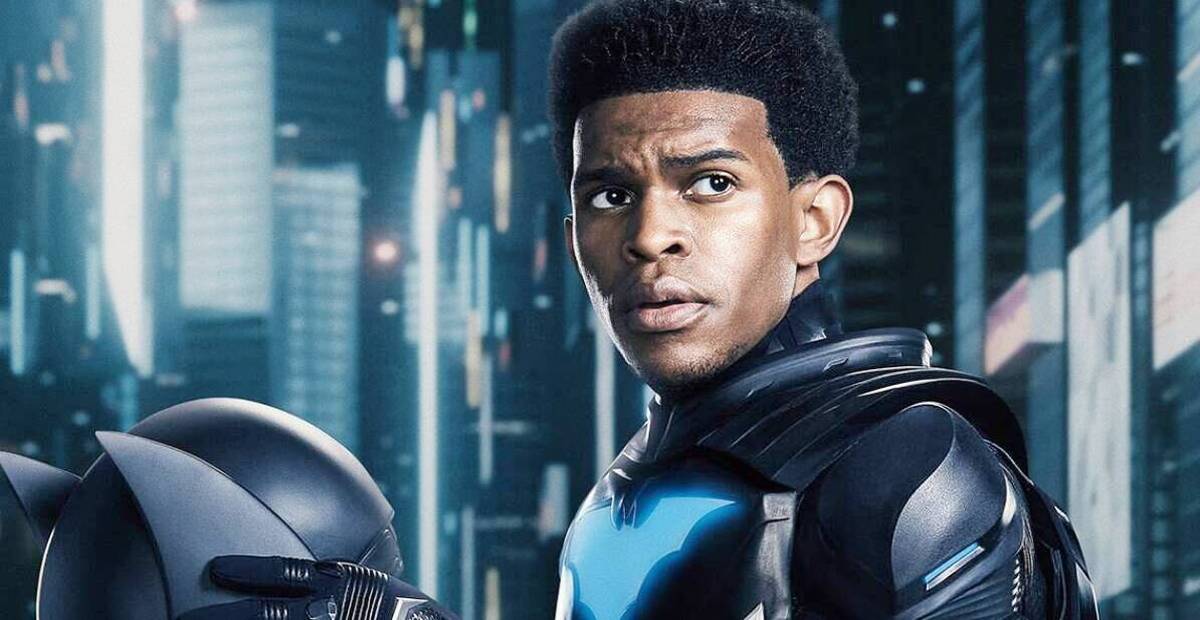 Camrus Johnson is ecstatic about the Batwing role. Last year, he wrote a Batman story for DC, and now he’ll be joining the mythos as a full-fledged hero. After the announcement, Johnson said, “The main reason I wanted to be in Batwoman was for this opportunity – to give kids like me another black hero to look up to and relate to. It’s hard not to smile when I catch myself in the mirror with the bat symbol on my chest”.

Will you be tuning in to catch Batwing during Batwoman’s season finale on The CW? Let us know in the comments!