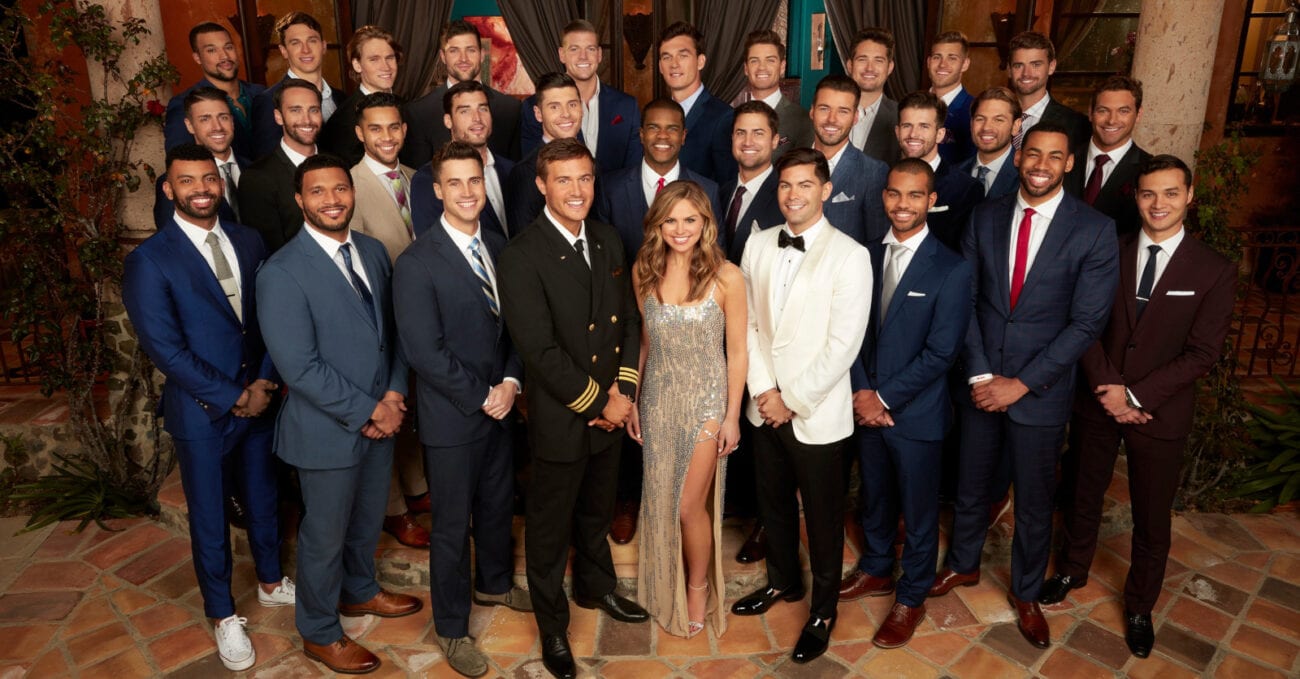 ABC’s ‘The Bachelorette’: Could this season have the best group of guys yet?

Bachelor nation was rocked over the past year, as the grandfather of all reality dating shows saw the biggest changes since its inception. Last season of The Bachelor gave audiences the first black bachelor since the historically unwoke show dropped on ABC in 2002, finally pulling the curtain back for fans.

Furthermore, 2020’s Bachelorette season showed audiences the sheer magnitude of messiness possible on the show when production & cast threw audiences a botched semi-season featuring two bachelorettes for the first time in the show’s history on ABC. 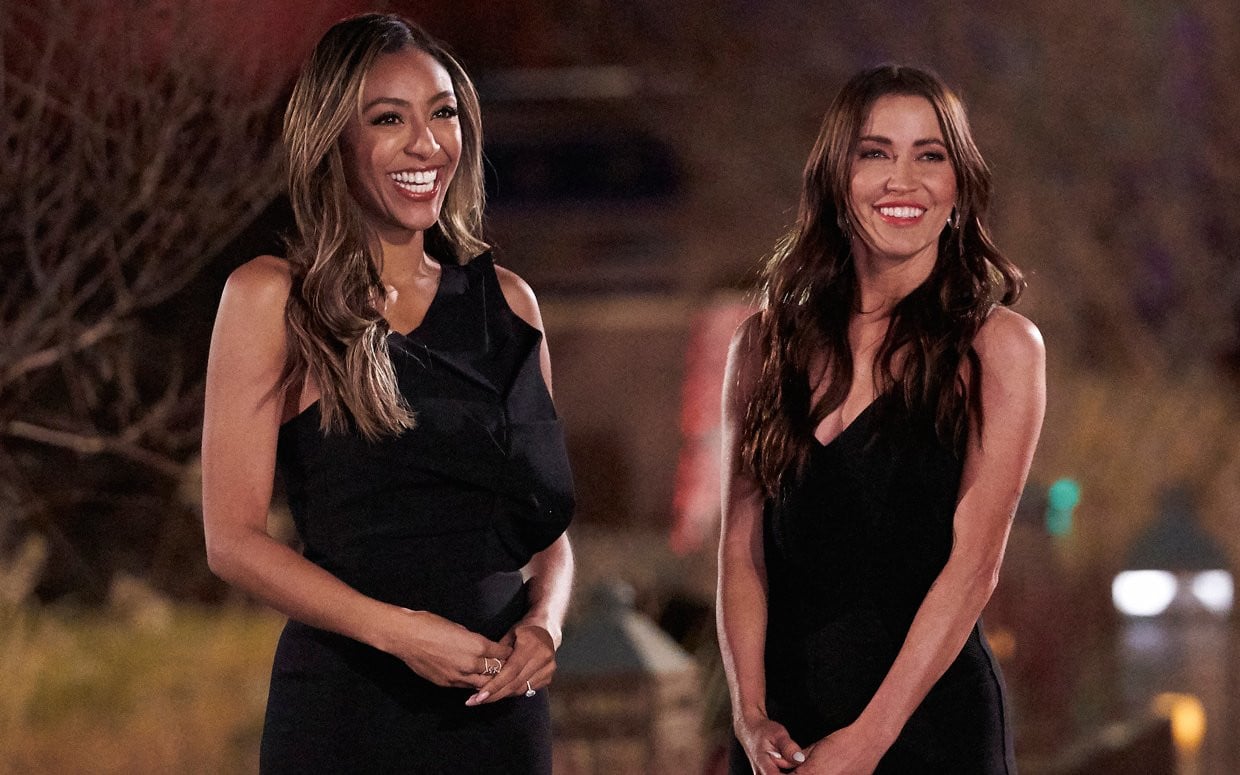 Now, Bachelor nation still isn’t out of the woodwork – longtime Bachelor host Chris Harrison is gone, and former bachelorettes Tayshia Adams & Kaitlyn Bristowe are taking the reins in yet another bizarro Bachelorette season as the franchise appears to fall in on itself.

However, this season of The Bachelorette on ABC has some of the show’s best dudes so far. We’ve made a list of our favorites who are keeping The Bachelor franchise alive. 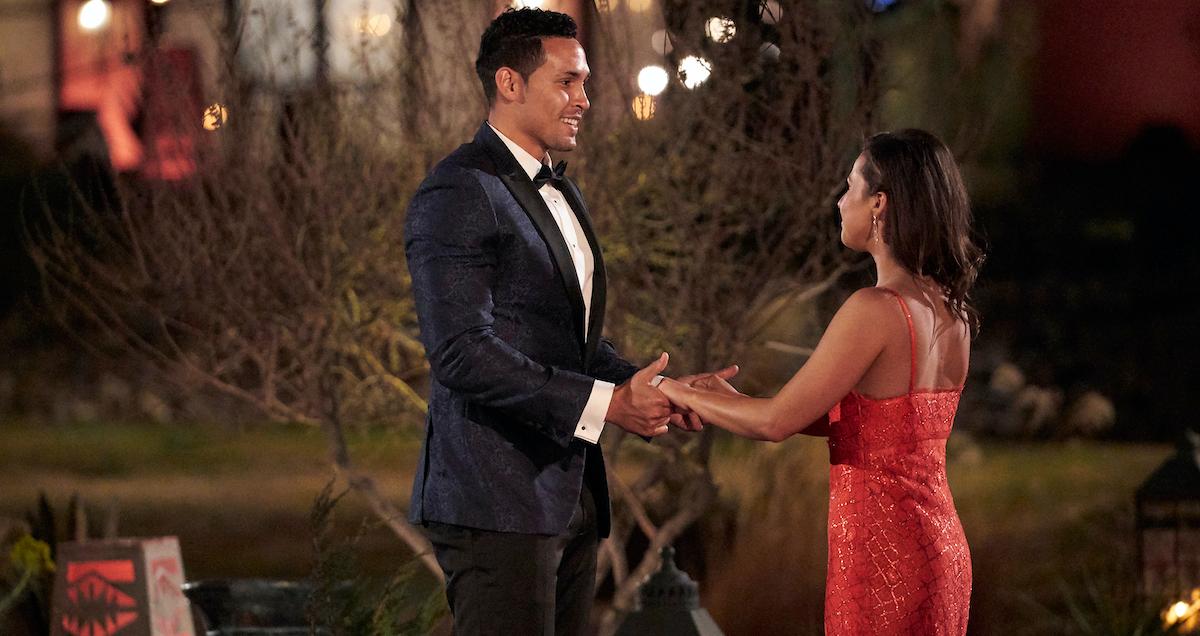 ABC unpacks the men vying for season 17 bachelorette Katie Thurston’s heart on ABC.com, and the site reveals our fave Thomas is even better IRL than he appears on The Bachelorette.

The twenty-eight-year-old real estate broker from Poway, California says his love language is food, and we’re waiting to see what the man whips up for sweet Katie. Oh, and he thinks everything happens for a reason (stop the presses!). 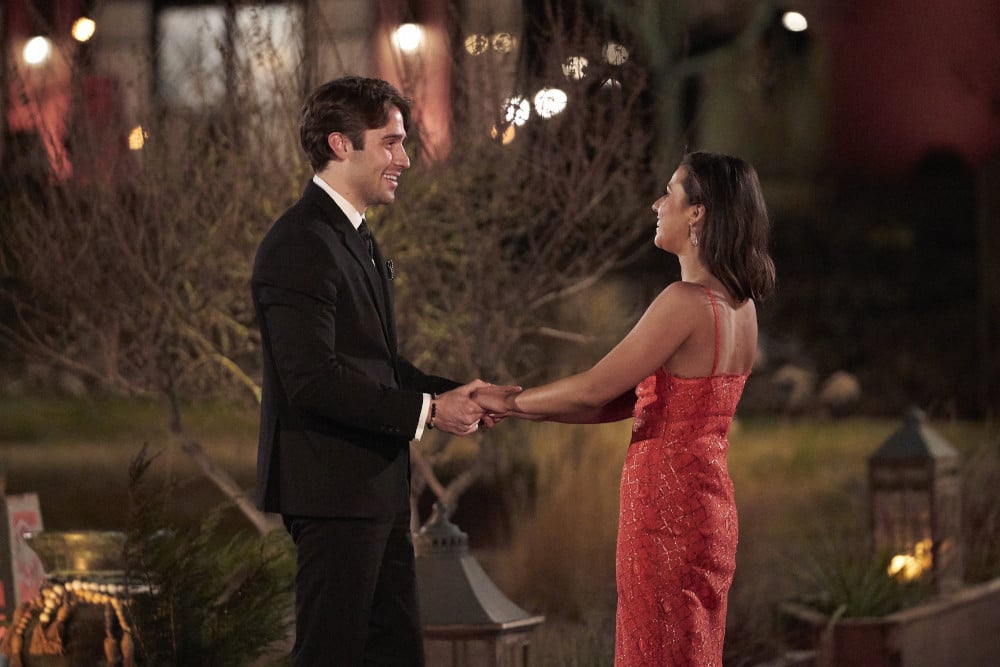 Greg wants to settle down, but not before leaving his hometown of Edison, New Jersey and seeing the world with his future wife, whom he hopes to be lady Katie. Greg is a marketing sales representative (whatever that is), and looks up to his parents as the model relationship (another shocker).

However, we wonder if Katie will be able to handle Greg’s familial ambitions – the Jersey boy wants to have at least six kids when he settles down. Greg says he wants a wife he can treat like a queen, but we doubt he’ll have the time with six or seven rugrats crawling around the house. 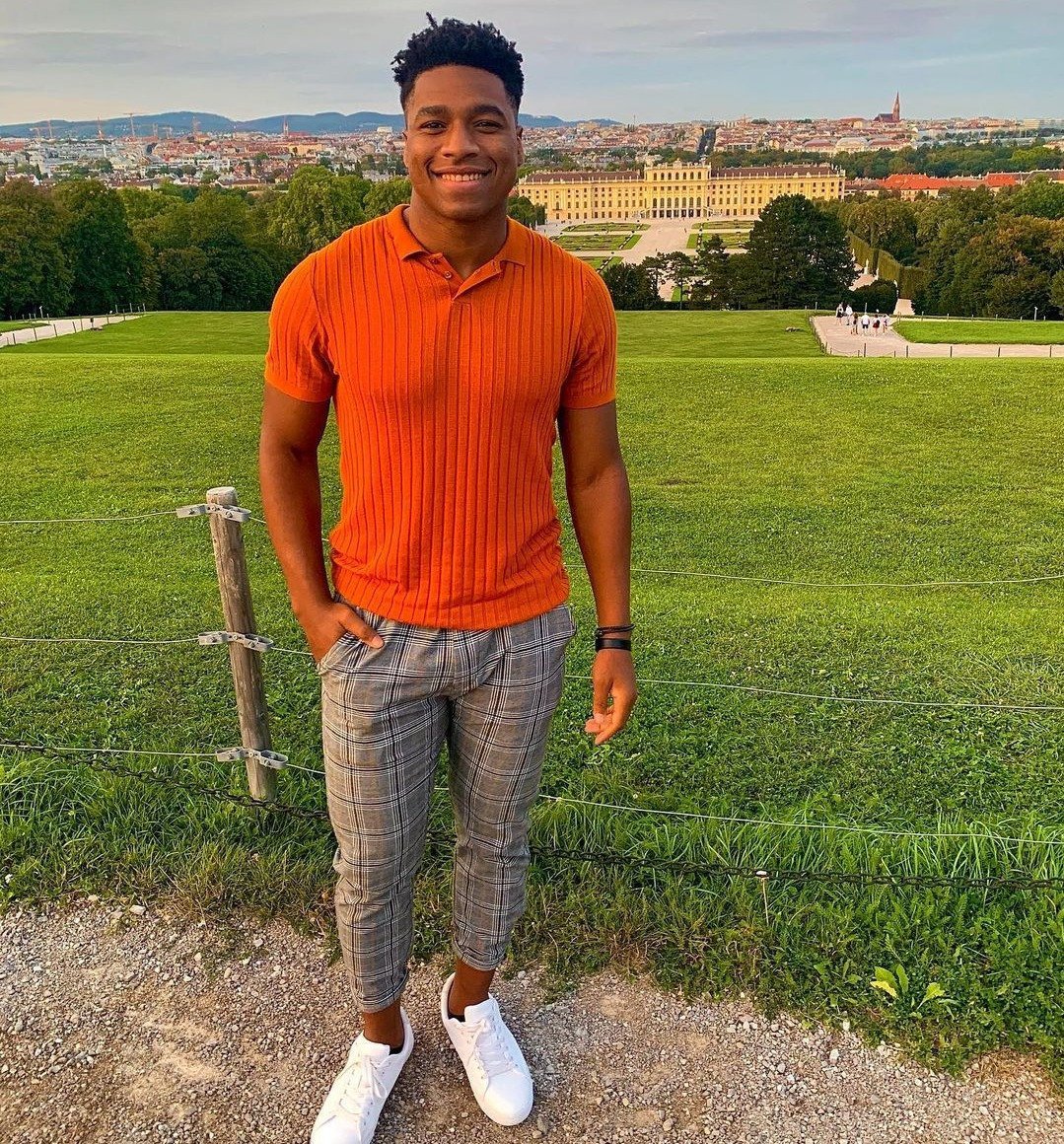 Twenty-six year-old Andrew S is a pro football player who splits his time between Chicago & Vienna (we have a winner!). But seriously, who wouldn’t want a built-in trip to Europe along with an athletic hunk like Andrew?

The jet-setter wants five kids (who are these men?) and Katie’s future is looking more & more like one with a big family if she picks some of the most promising suitors on this season of The Bachelorette. However, if she picks paid pro-baller Andrew, we also see some nannies in the future. 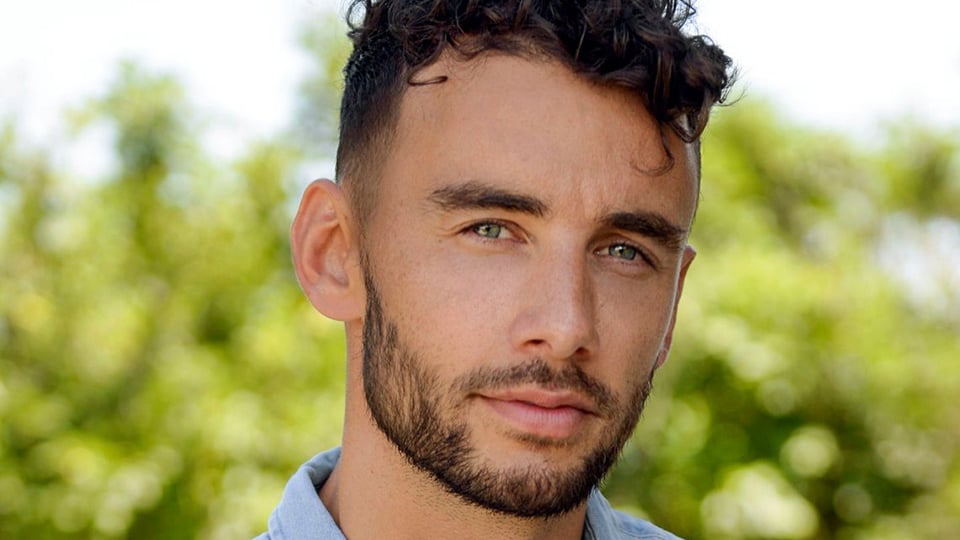 Toronto, Canada gives us firefighter trainee Brendan, who isn’t full-time yet – but we don’t hold that against him. Twenty-six-year-old Brendan is one of the more boyish contestants (he’s a self-described vegetable hater) on this season of The Bachelorette, and we applaud him for owning it.

Brendan is looking for good banter with his partner and doesn’t have any particular deal-breakers. He goes with the flow and wants a partner who does the same. Guess we’ll have to see how chill Katie is. 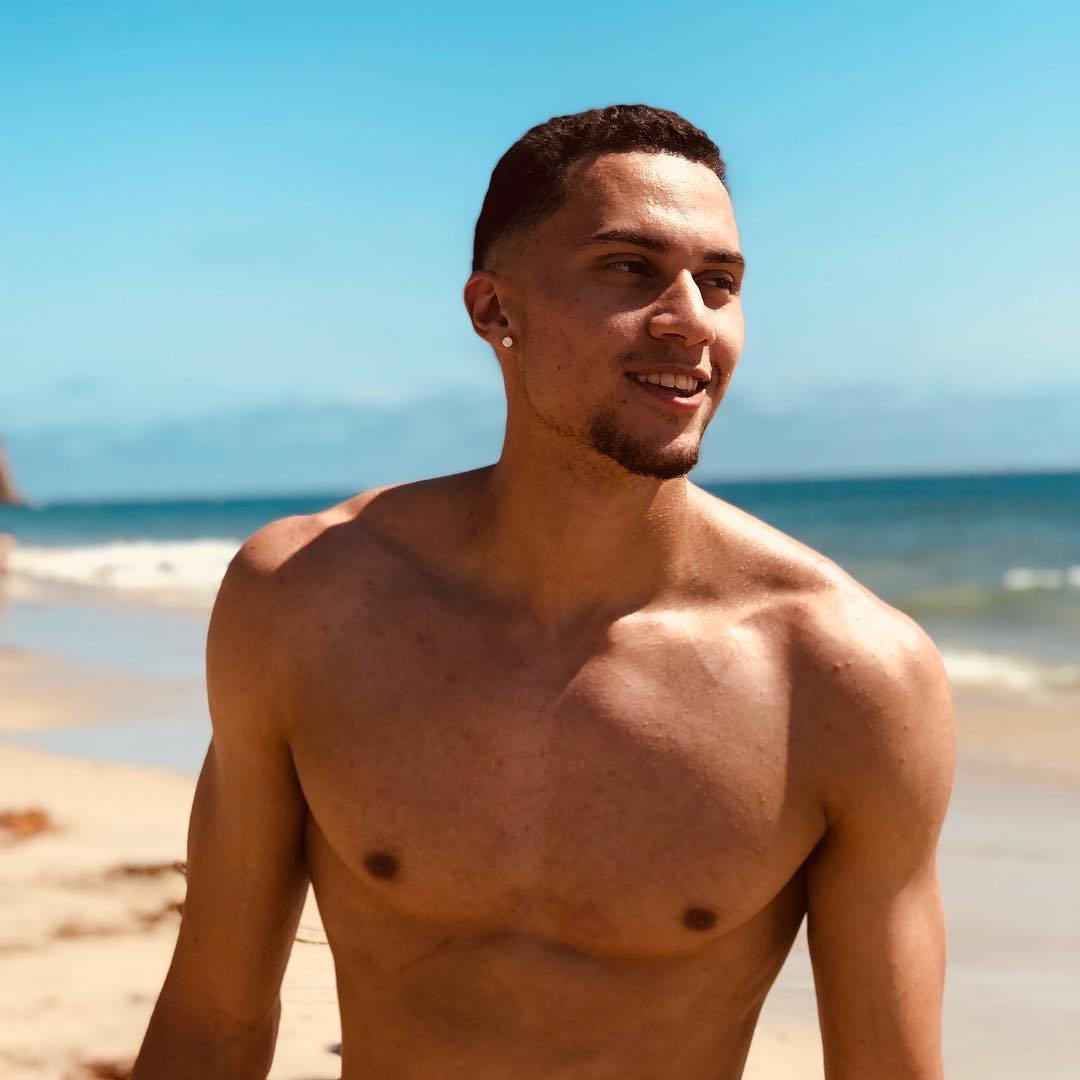 Finally, Austin is only twenty-five and lives in Mission Viejo, CA. However, the real estate investor flipped twenty properties in 2020, COVID-19 lockdown be damned. His goal is to bring that number to 100 in 2021, something we think will happen for the driven young man.

We were enamored with Austin first for his set of pearly whites giving us a perfect smile, but his charm is hard to match on this season of The Bachelorette. Austin hasn’t met anyone he considered marrying before but is hoping Katie changes all that. We hope so too, Austin!

Who’s your favorite guy on this season of The Bachelorette on ABC? Let us know in the comments below! 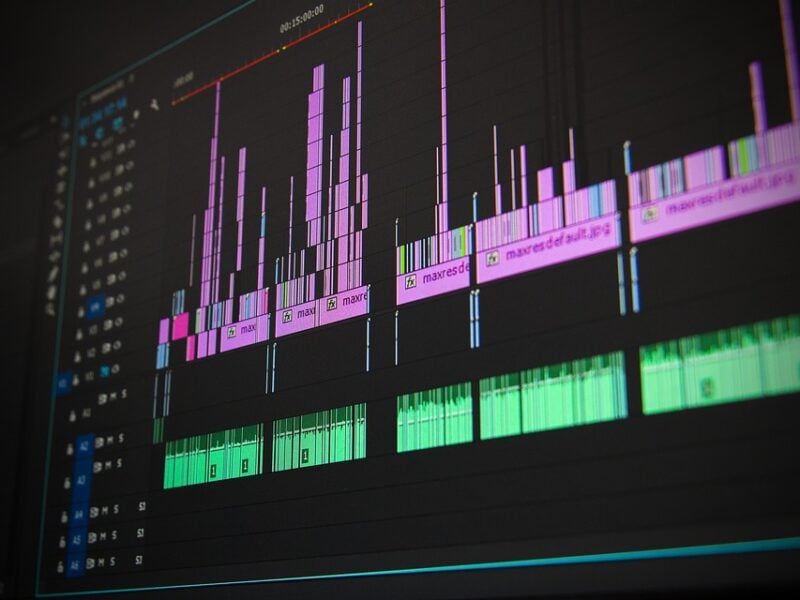 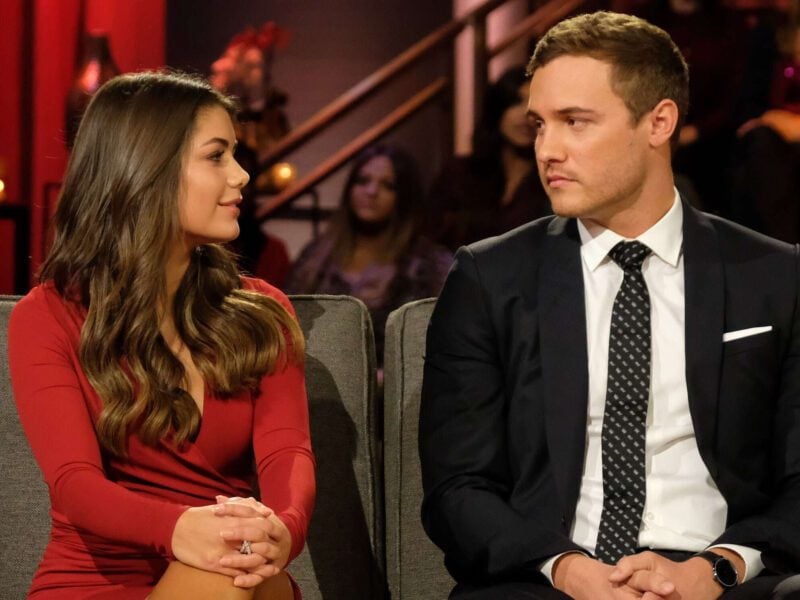 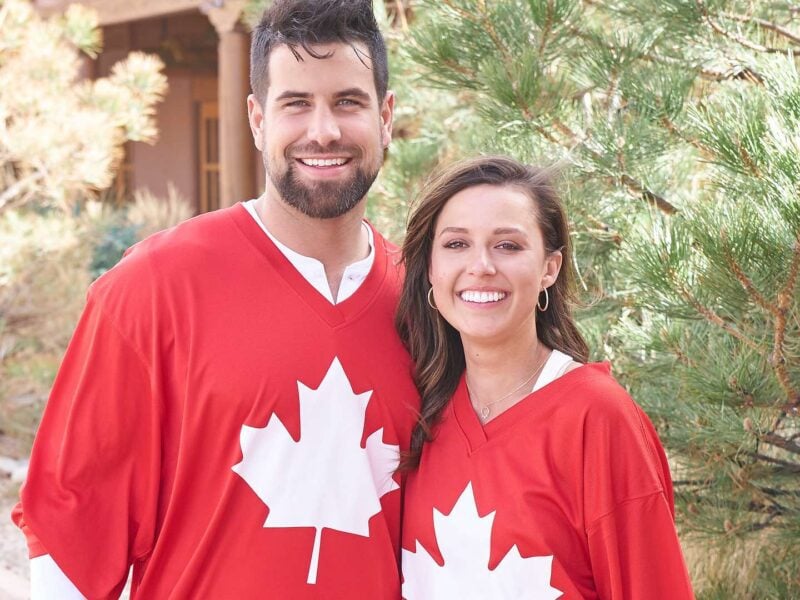