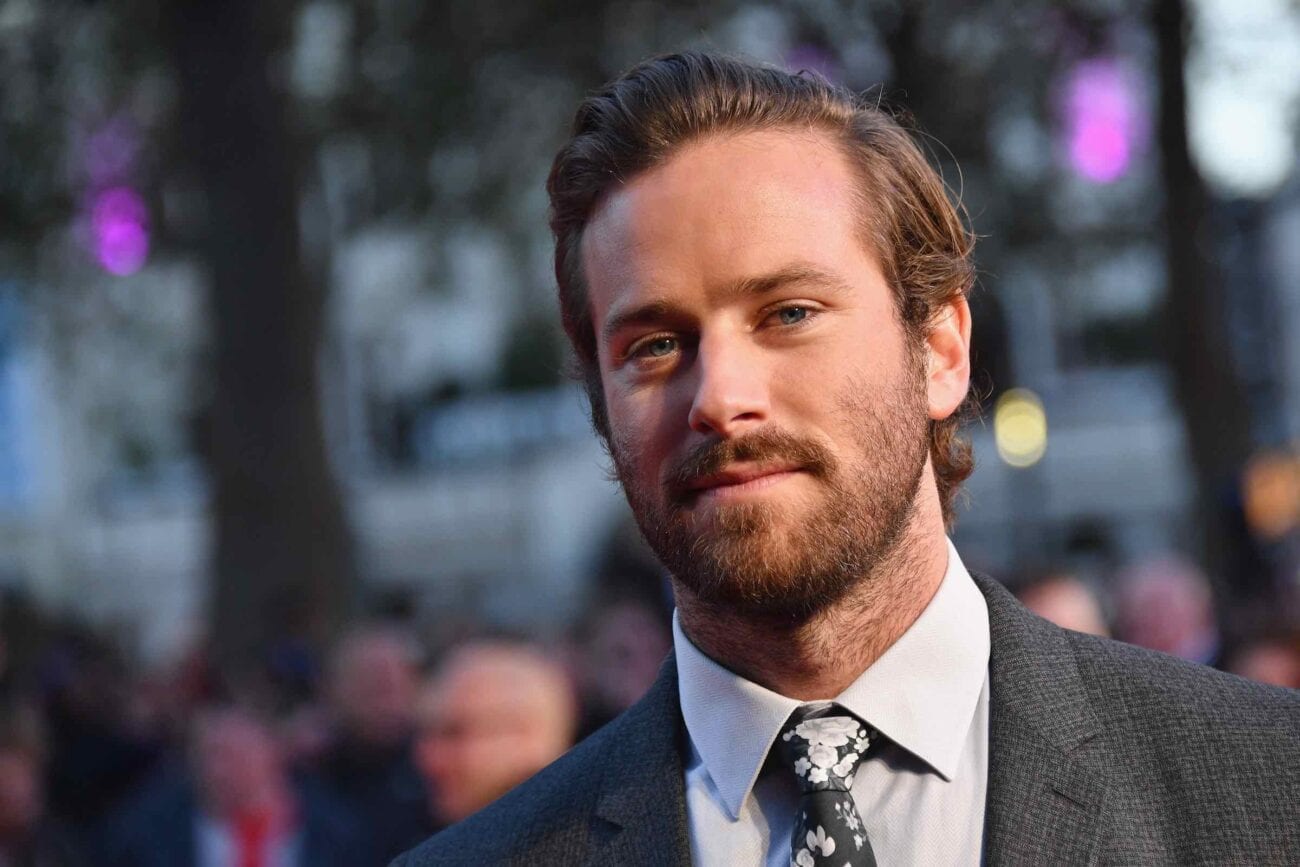 Why did Armie Hammer move out of his house in the middle of the night?

Armie Hammer has officially moved on – from his old house at least. Hammer, thirty-four, reportedly moved out of his Los Angeles home in the middle of the night earlier this week. He once shared the house with his estranged wife, Elizabeth Chambers, thirty-seven, and their two children.

Though Hammer was not seen by neighbors during the move, they did see, “Trucks and a gaggle of movers descended on the property, working well after midnight and lit only by flashlights,” one neighbor told Page Six. “We like to keep drama to the minimum in the neighborhood, but it was already weird that the house sat on the market for months while other houses around here sold like hotcakes.” 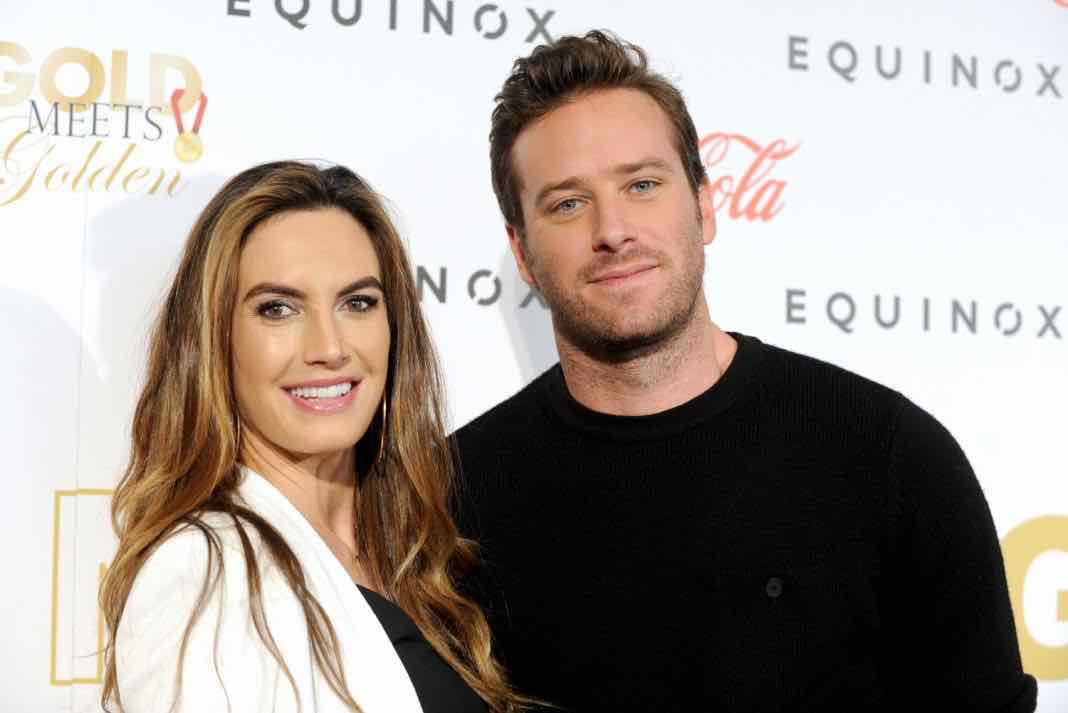 One reason for the midnight move – Hammer’s life has been filled with drama over the last year. Being seen moving out of the home he and his soon-to-be ex-wife are selling, could add fuel to an already raging fire.

Armie and his wife have been basically separated since June. A family friend told The Post that the family, “went out to the Cayman Islands at the beginning of the pandemic in March as a family & Armie left in late June to go back to California.”

After filing for divorce in July of last year, claims have been made that Chambers is raising their children on her own. “She’s basically been a single mom since then, Armie didn’t see the kids for five months,” the same family friend said. “The kids are her number one priority, so on top of all the emotional stuff, she has two kids to take to school and make sure they’re not affected.” 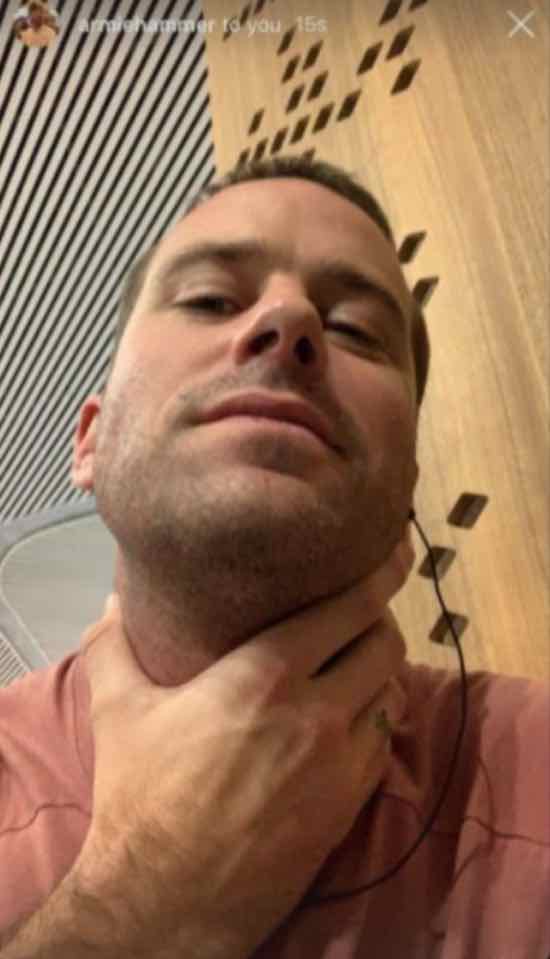 News of Hammer’s infidelities had been swirling around Hollywood for a while. A rising star in Hollywood for years, 2017’s Call Me By Your Name catapulted Hammer into fame. With his newfound success came consequences.  “Women were texting him, chasing him — and when he would drink, that’s when he’d run around. Everyone thought he & Elizabeth decided to have an open marriage,” a publicist told The Post.

In January, private messages from the actor to various women were leaked online. Containing graphic sexual material, Hammer wrote that he was “100% a cannibal,” and that he had the desire to act out rape fantasies and drink a woman’s blood. 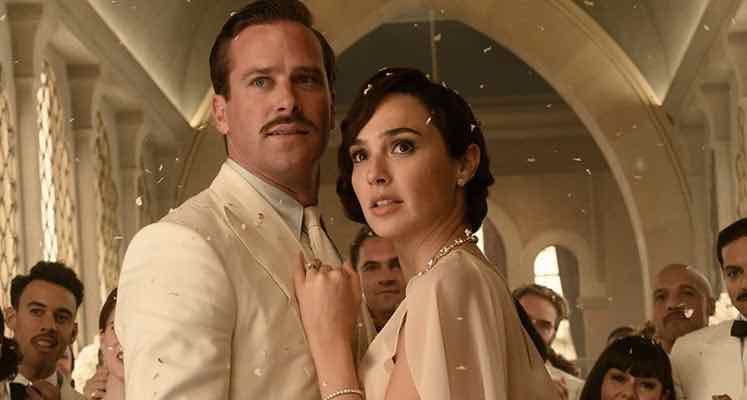 Since the messages were made public and more allegations were made against the star, Hammer has dropped out of numerous upcoming projects including a romantic comedy starring Jennifer Lopez and an AMC  miniseries about the making of The Godfather. No word yet if director Kenneth Branagh plans to recast or reshoot Hammer out of the upcoming Death on the Nile remake.

Despite deeming the claims “bullsh!t,” Hammer has been dropped by his agency WME & his personal publicist. Where he is moving to has not been made public. 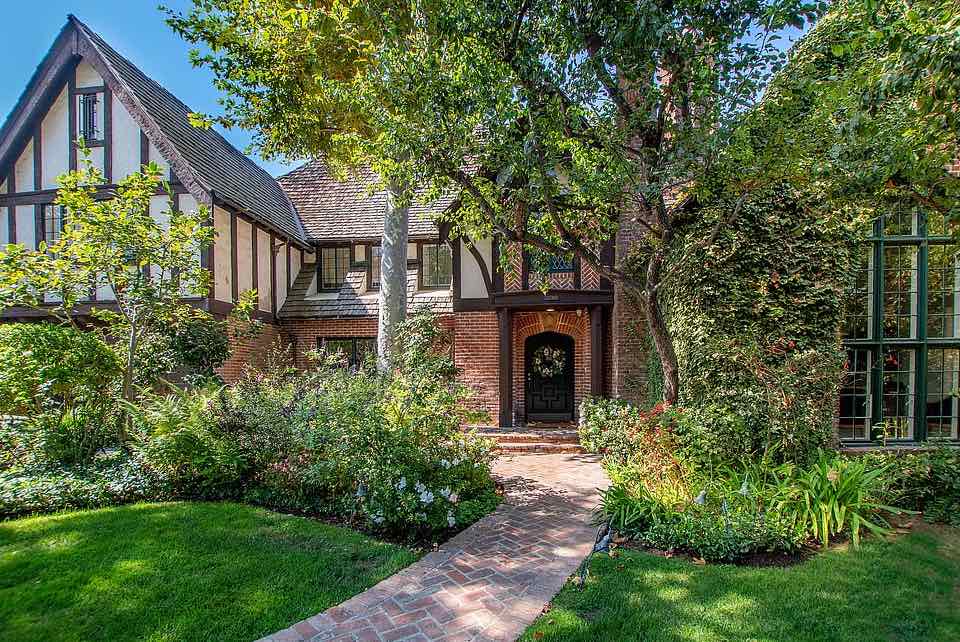 Hammer & Elizabeth Chambers initially listed their home in September 2020 for $5.8 million, lowering it by $800,000 three months later. Built in 1927, the 6,275 square-foot English Tudor home has seven bedrooms and six baths. The three-story structure featured a wood-panel library with a fireplace, a living room with an extra high ceiling and exposed beam work.

The master bedroom has an attached sauna & spa. Speaking of relaxing, the backyard has plenty of room, a large pool, a waterfall, and a second spa. Despite all the amenities, the former couple has had a hard time finding a buyer until February 10th, almost five months after the gated property was initially listed. The couple moved into the property in January 2019 – much simpler times.