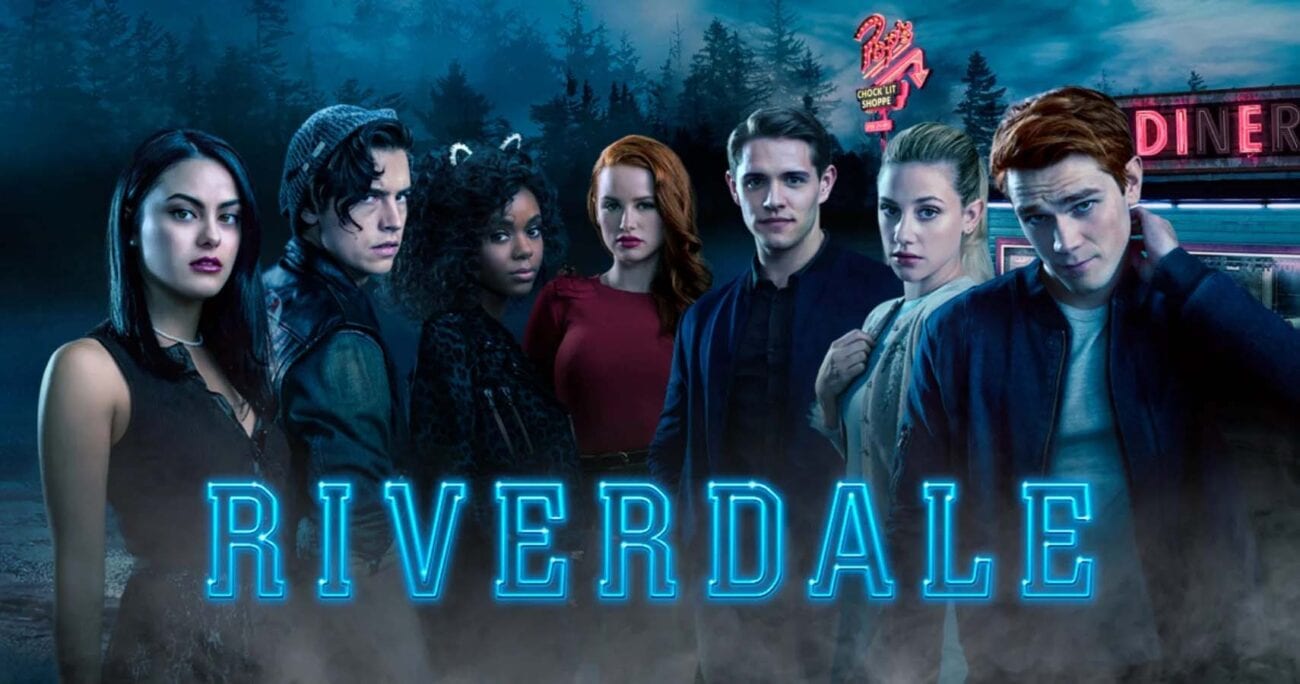 Dress up, do crime, play sports: How to be a teen according to ‘Riverdale’

Riverdale, for all it is a teen drama, does not entirely seem to know what it is that teenagers do precisely. Have you seen Riverdale high school? We’re just not entirely sure if the writers have ever been to a high school after four seasons of Riverdale.

While the time jump that will happen in season five is a good thing, we have to wonder just what it is to be a teen according to Riverdale.

Good news for you, if you’re looking to hang out with your fellow youths. We have this handy-dandy survival guide to being a teen. From joining gangs to rebelling through school musical numbers, here’s everything you need to survive teendom courtesy of Riverdale high school of hard knocks. 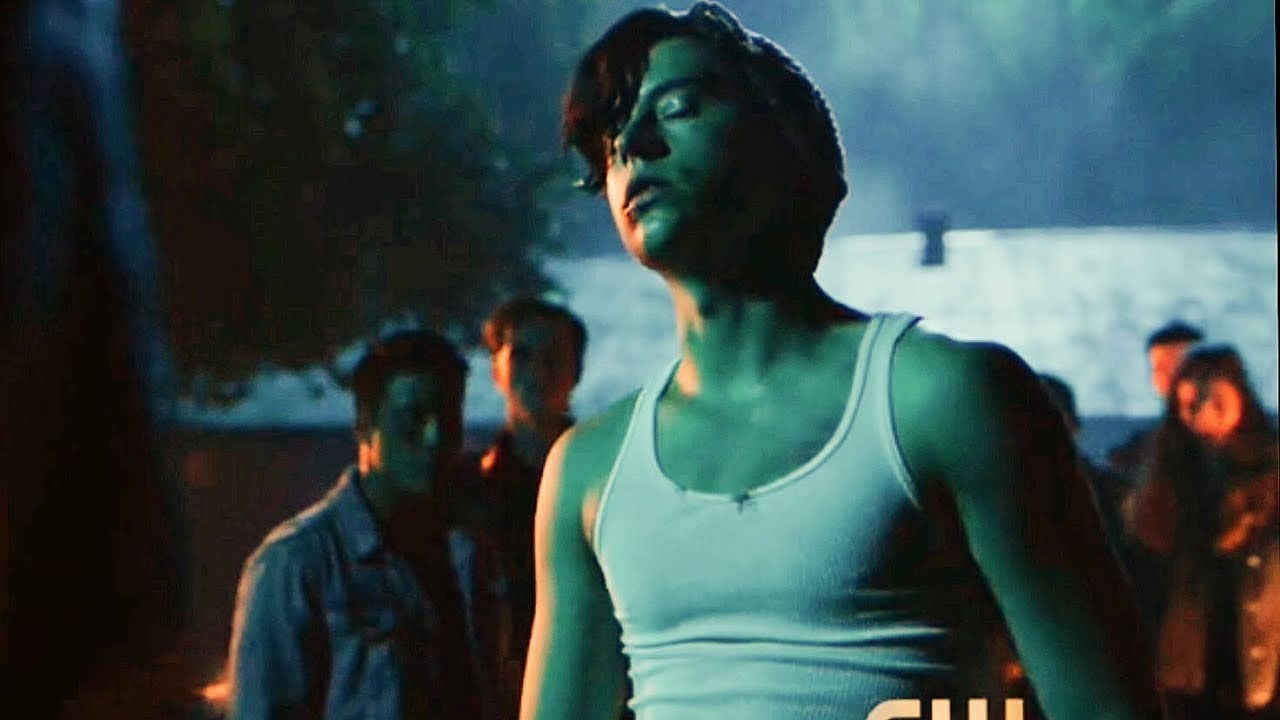 It’s a necessity of high school to be surrounded by a group of friends that you can trust implicitly. In Riverdale, this usually means gang initiation. Whether it’s via getting beaten up or doing a weird striptease, you will always need to join a gang. And if you have family connections, then you probably lead that gang.

If the principal gives you a hard time about your gang, then make it into a school club. You know, like you do. Really, if it comes down between a gang and an organ stealing cult . . . join the gang. 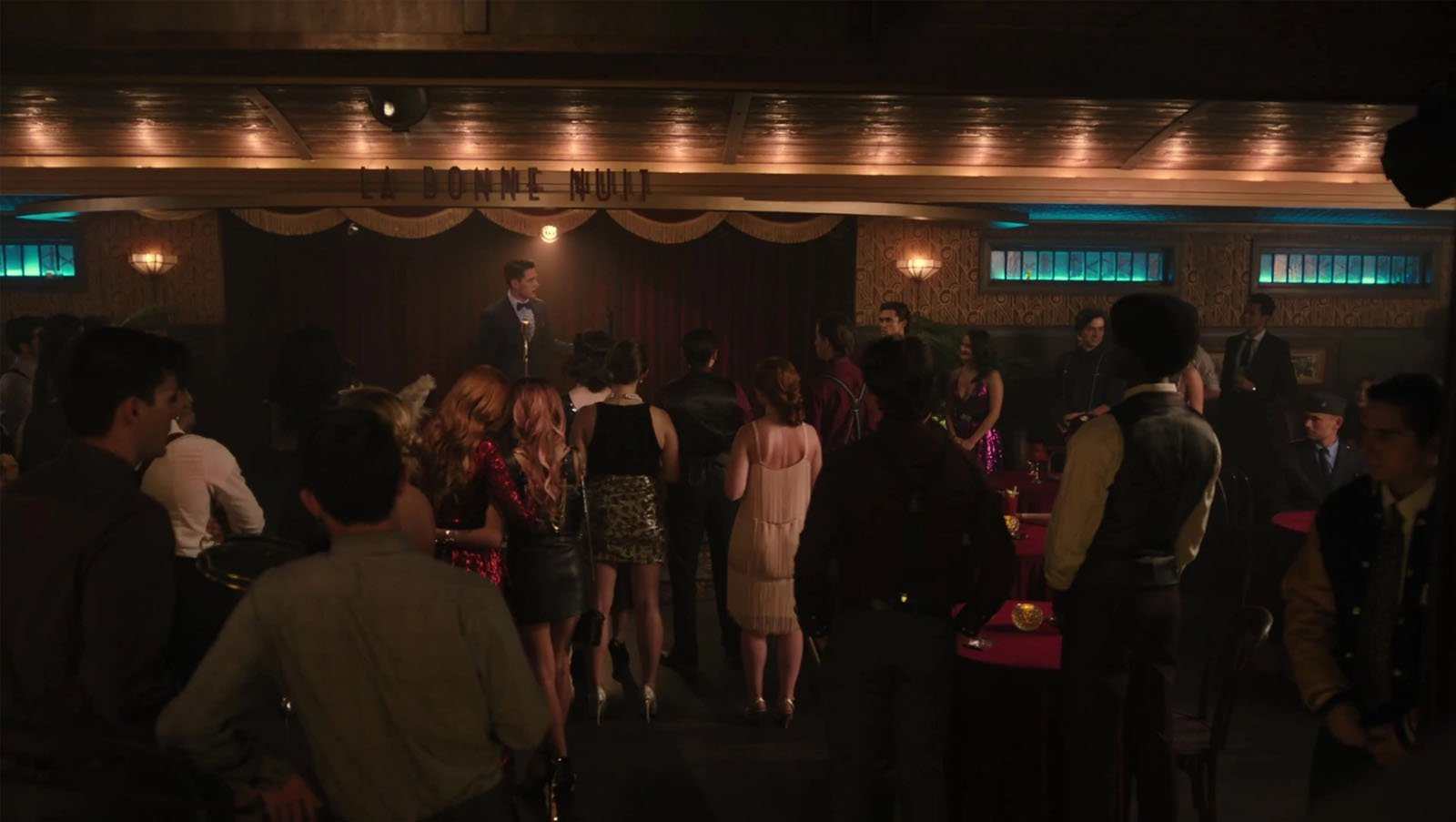 You too can run a speakeasy

Many teens have after school jobs, like working in retail or running their own Etsy store. Either way, there are teens who did run their own small business. An underground speakeasy under a diner, however? Well, you need a special entrepreneurial sort of mind and a healthy respect for liquor licensing laws.

As an aside, does the drinking age not exist in Riverdale? Yes, teens are clever about getting alcohol as needed. But still, owning your own rum business at what 17? 18? It still just strains credulity as, legally, Veronica Lodge (Camila Mendes) is not allowed to drink the stuff yet. We’re not even going to get started in the tickle fetish stuff. 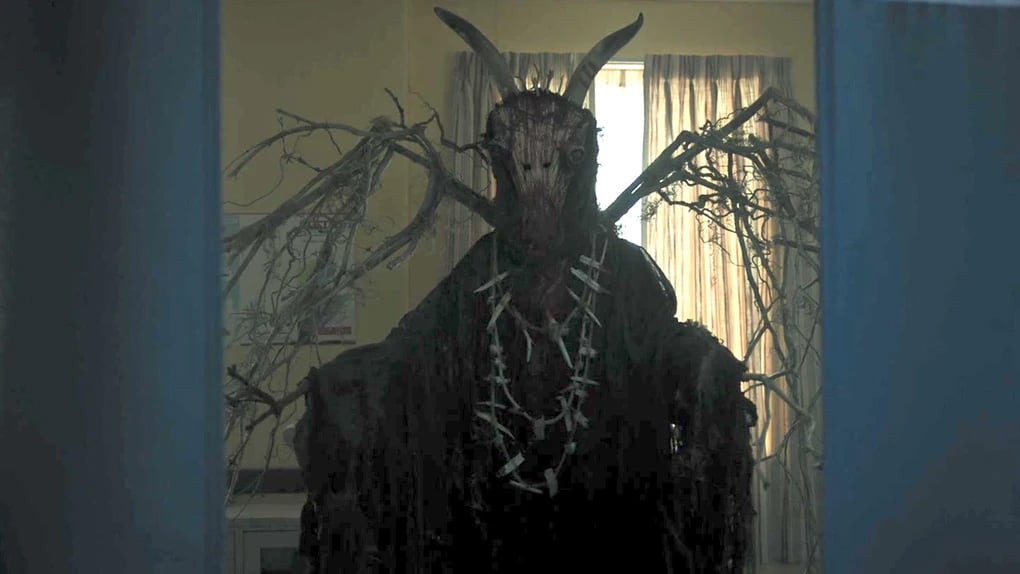 Apparently no one uses social media

Here’s where the biggest disconnect between Riverdale high teenagers and real life teenagers. Now we’re not condemning teens using social media, you do you and live your life. But what’s baffling is that it exists in the world of Riverdale, but no one seems to use it effectively.

Post a video of the Gargoyle King on Instagram! Livestream whatever psychotic thing is happening! Let the world know of Hiram Lodge’s (Mark Consuelos) evil deeds via YouTube! For the love of everything nice in the world, social media is an effective tool and strategy in order to reveal the true madness of this town.

But no, we just get weird and creepy videotapes instead. 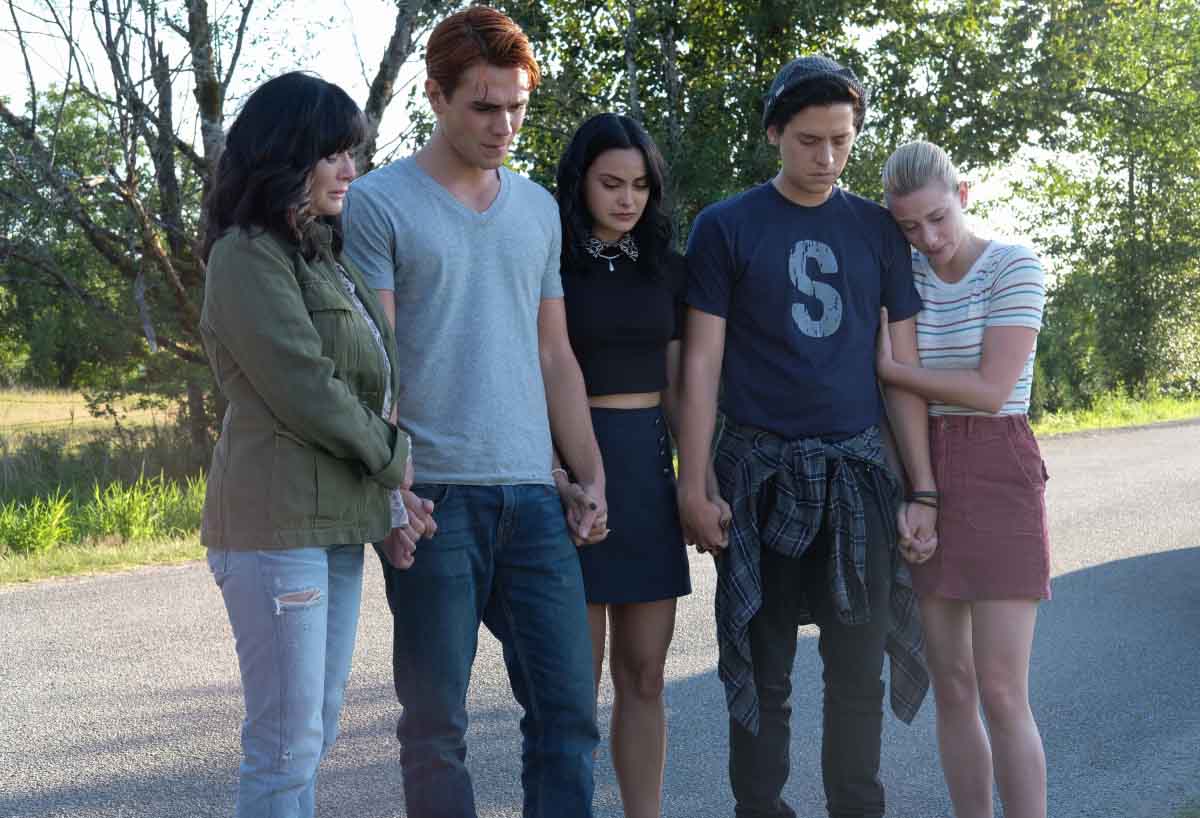 Catch up on your own or not at all

Teachers are overworked and underpaid. We’re hoping that they all get a raise following the COVID-19 pandemic calming down. Even so the teachers of Riverdale aren’t doing much. The real question is: do they know how school’s work?

Because no one thinks to help Archie (KJ Apa) who was falsely imprisoned for months catch up on his junior year work? And what’s this about Jughead’s (Cole Sprouse) credits not transferring?

Also why? None of these students spend that much time in class. They’re too busy saving the town. They should be allowed to graduate due to the fact that everyone in Riverdale is still relatively intact and breathing.

If you’re a massive Archieverse stan, sign up for our newsletter. We promise to only send you the most relevant content to your inbox.