The one question on the minds of all Riverdale fans is, well, is Jughead (Cole Sprouse) really and truly dead? Because while we’re hoping that this version of the iconic character did not die at the hands of his girlfriend Betty (Lili Reinhart), we’re also not a hundred percent sure.

Or, well, Riverdale doesn’t want us to be a hundred percent sure on that front. The writers either really want to fake us out with a whole ‘Jughead is dead but not really’ storyline or he’s genuinely dead and we’re just going to have to deal with it.

Us? Well, we think Jughead is decidedly not dead. Here’s why. 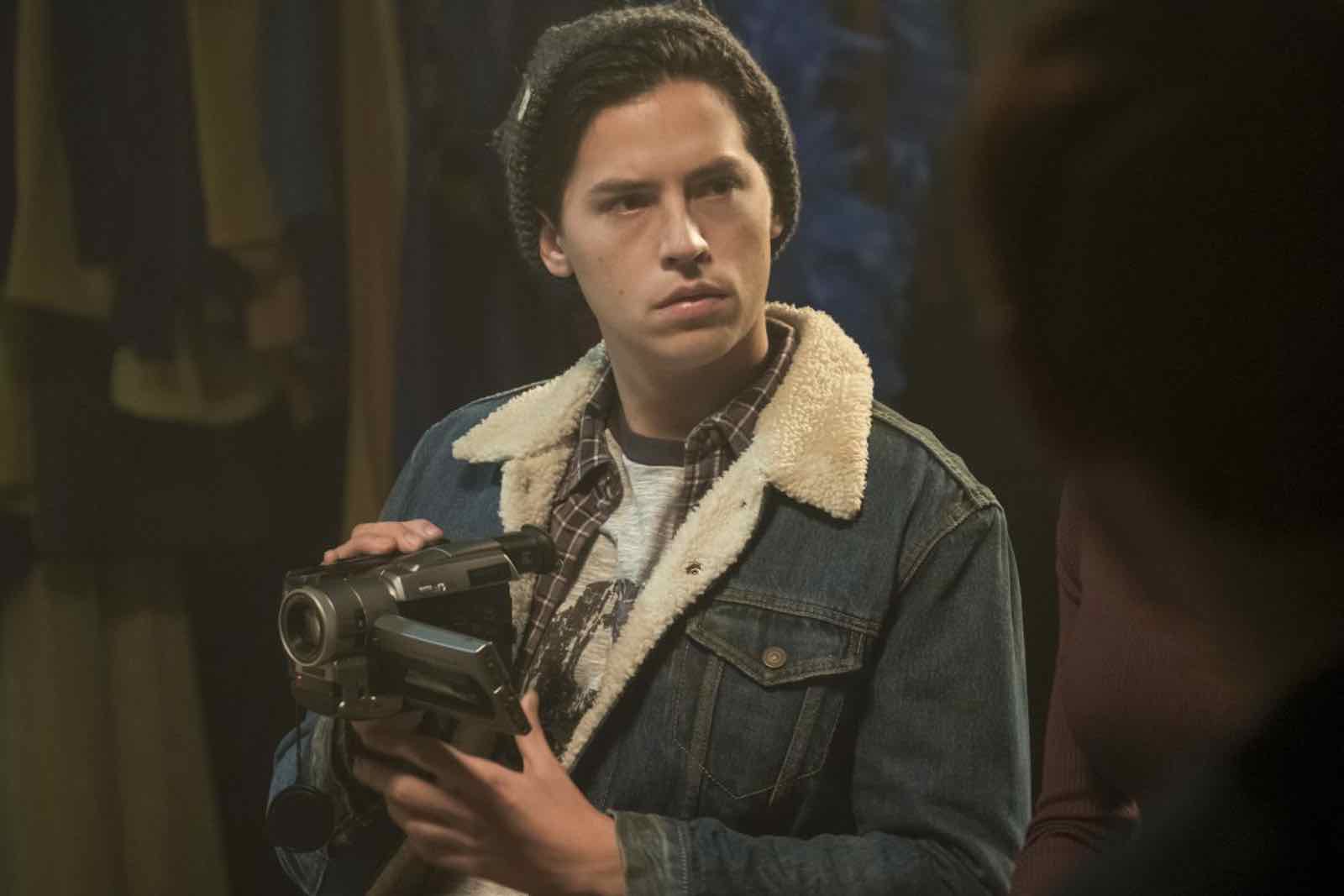 Jughead is still narrating to the viewers in his noir-esque voiceover about what’s going on following his “death”. This means that his book on Riverdale is still being written. Since it’s being written, then we’re assuming Jughead is writing it. If Jughead is well and truly dead, then we would think that another character would have taken over the book.

Unless it goes into the situation of The Lovely Bones with Jughead watching over the people he left behind and talking to us. But we don’t think that’s it. (Does anyone else remember The Lovely Bones? No? Just us?) 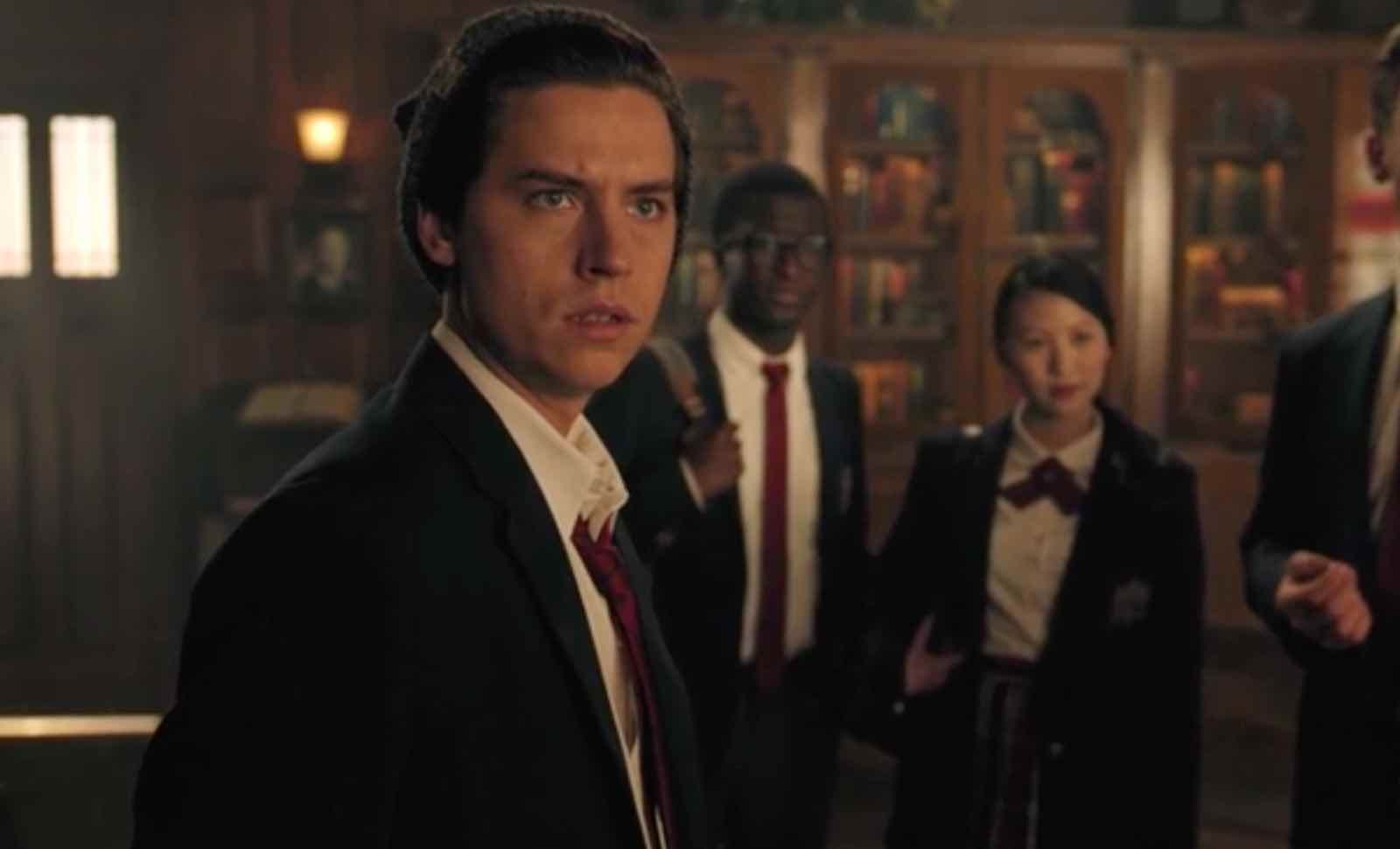 Let’s not have the Stonewall kids win

The Stonewall storyline has been one of the most annoying throughout Riverdale’s fourth season. Nevermind Jughead just randomly transferring in the middle of his senior year. But, dear God, these rich kids are just smarmy, smug, and annoying to the extreme and all we want to do is be rid of them. 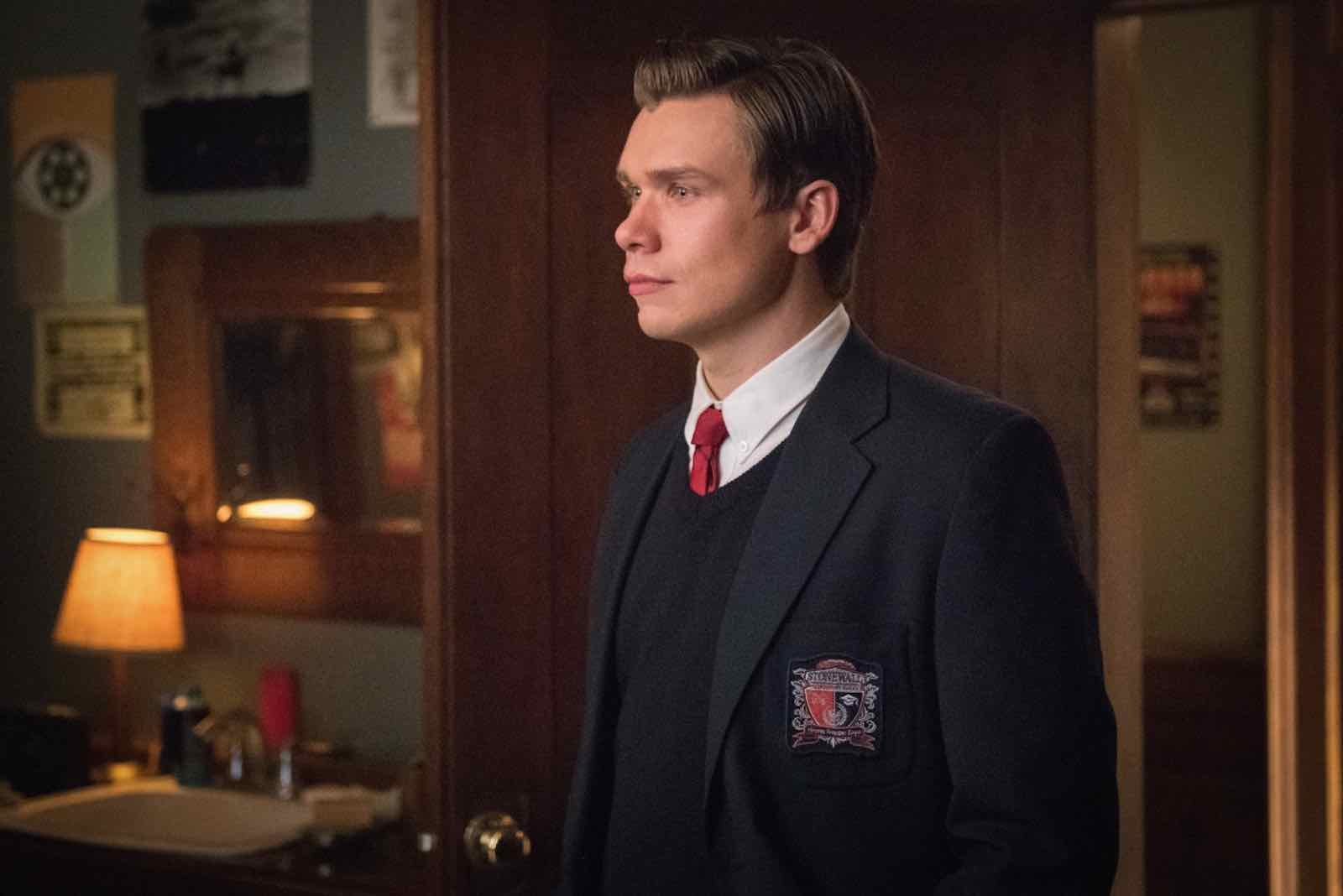 That, however, is decidedly not happening. The Stonewall kids seem quite smug and pleased in their plot to kill Jughead Jones and frame Betty with his murder. Let’s not, please dear God, have them win in such a way.

Sure, the rich win, but in our trashy entertainment such as Riverdale, let’s not have that happen for once? 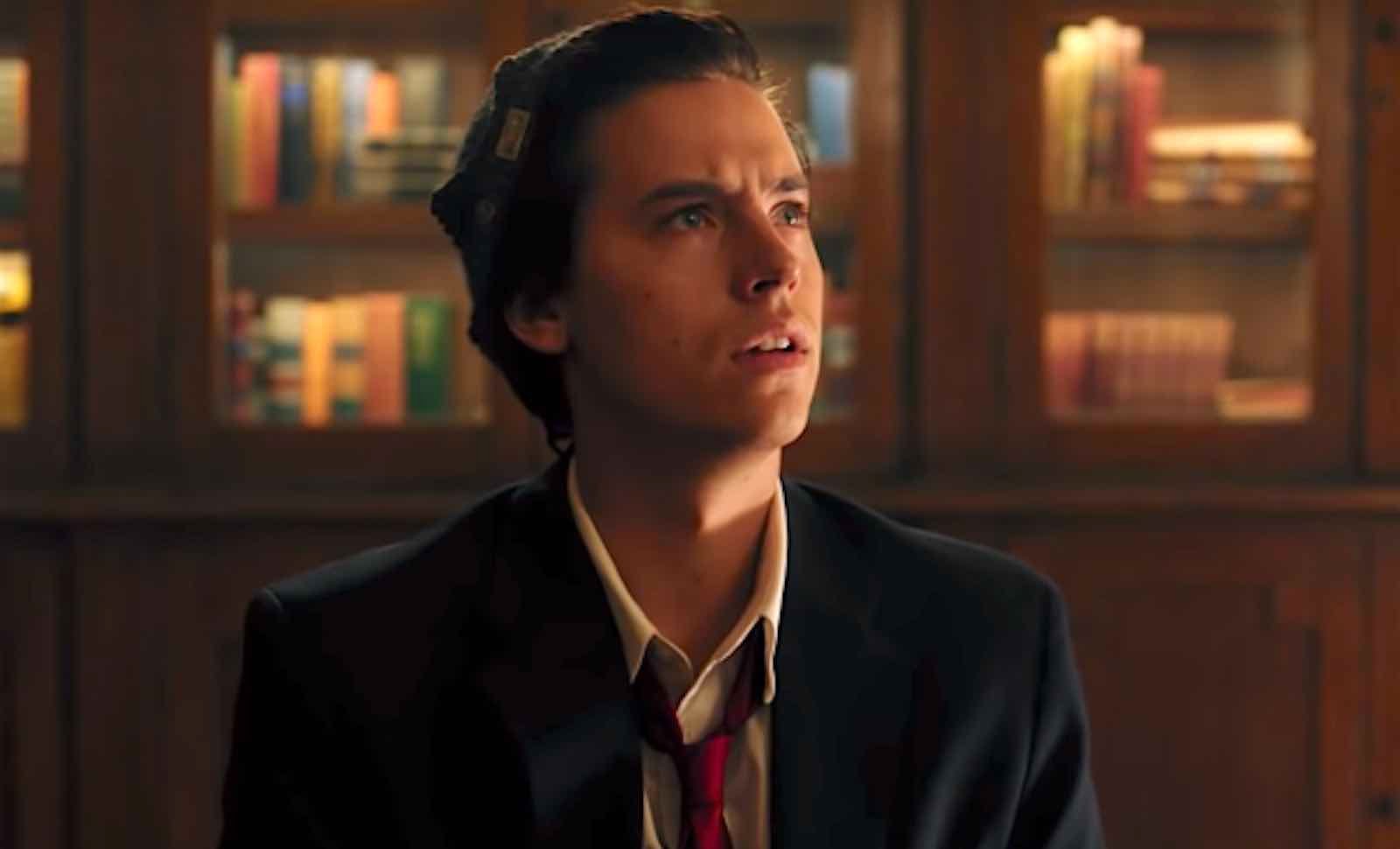 Jughead had a plan

In the episode “Chapter Seventy: The Ides of March”, Jughead tells Betty before the Stonewall party that he has a plan. So, who knows, maybe he was planning the Stonewall kids to set up Betty for murder and try to kill, counteracting it? Either way, Jughead is extremely intelligent, so we find it hard to believe that the Stonewall kids can be ahead of him and Betty all of the time.

Maybe there was a way for him to outthink them. Either way, until we know Jughead’s plan then we’re not going to believe anything that happened. 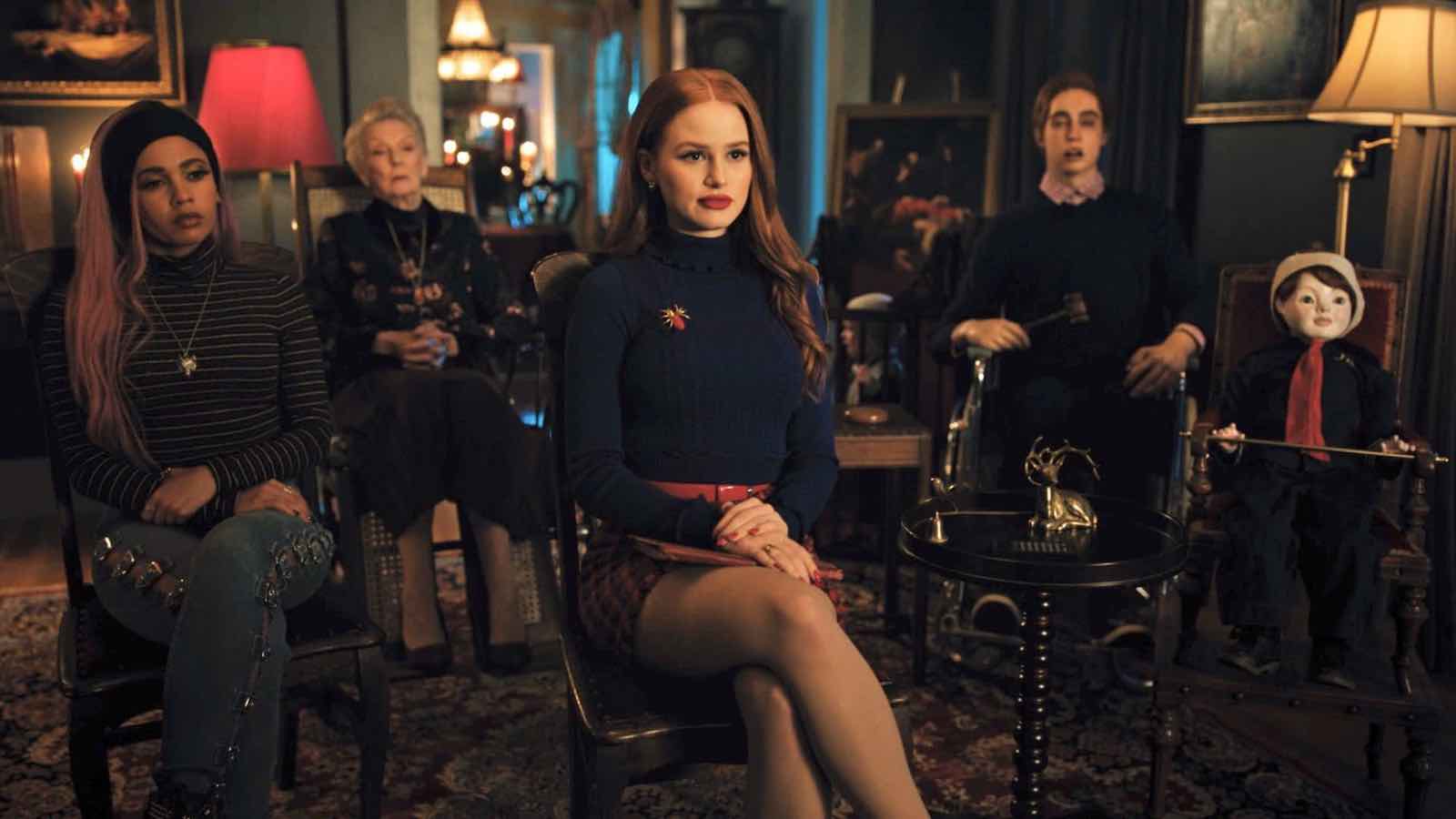 Riverdale is a series that often makes as little sense as possible. So we’re not going to believe anything involved with this plan. Jughead dead? And staying dead? That is some real world logic and we believe that as much as we believe anything on this show. Meaning, we don’t really believe in Jughead’s death at all.

It’s too simple, too easy, too clean for the series. With the flash-forwards and everything, it feels like Riverdale is building and building to one massive fake out of epic Riverdale proportions. Period.

Still unsure about Jughead’s fate on Riverdale? Check out why Jughead might actually be dead after all. Let us know your thoughts in the comments!