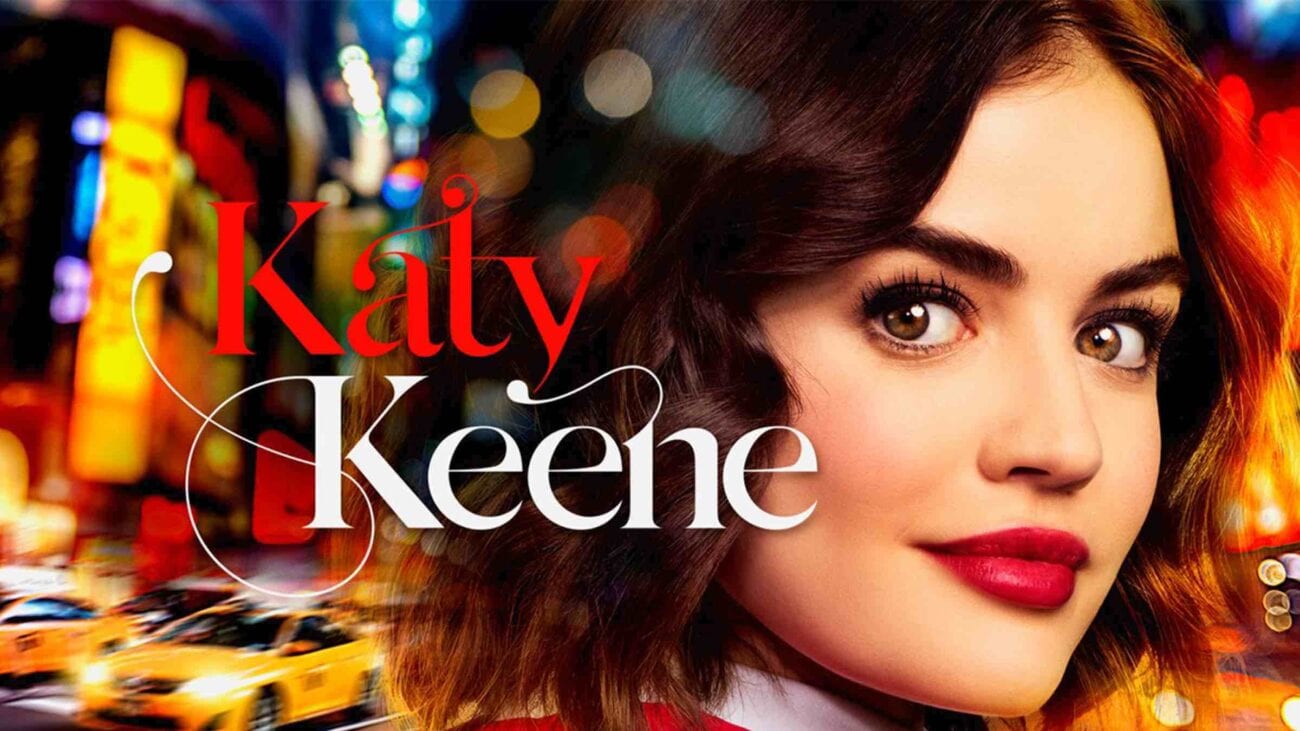 The fashionable ‘Katy Keene’: How it affects future Archiverse shows

We are (somewhat) patiently awaiting the news of The CW’s Katy Keene to see if it is renewed for a second season, but its renewal will have noticeable repercussions for current and future Archieverse shows. 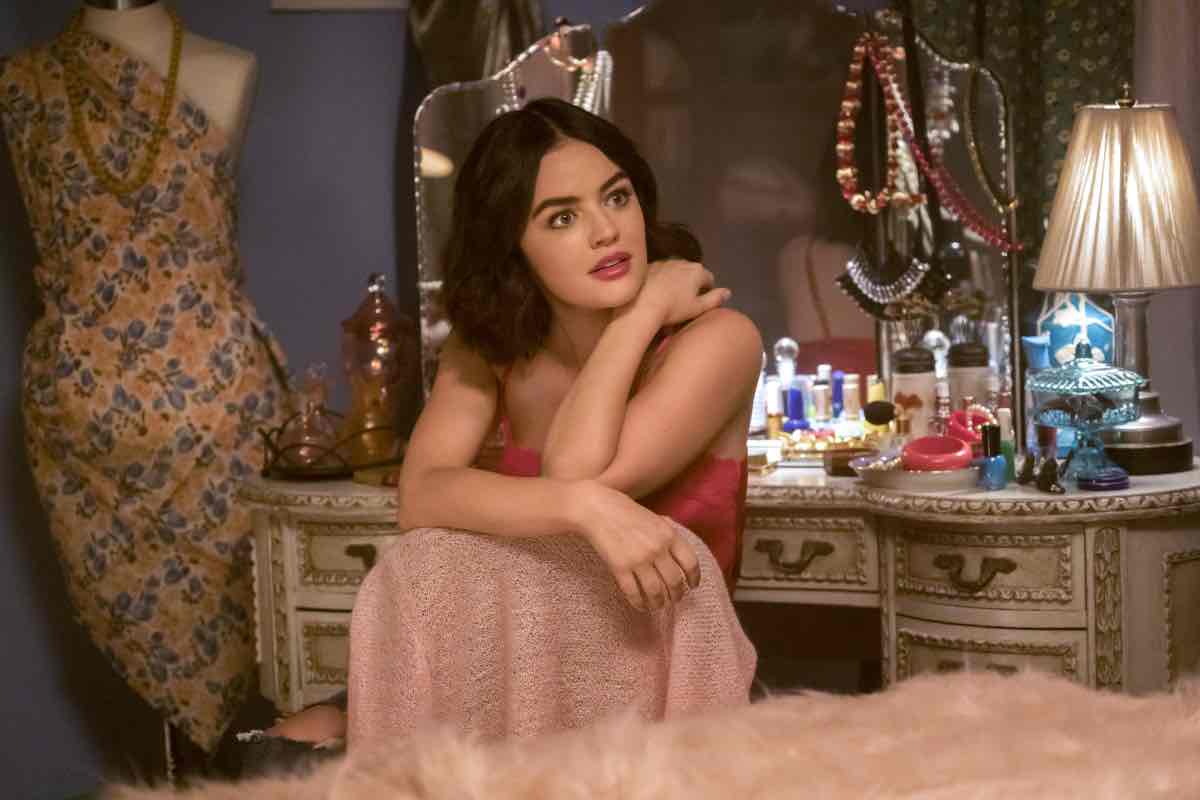 Why should we watch?

Katy Keene follows the titular character (Lucy Hale) as she navigates the fashion world of New York City, along with other aspiring artists attempting to make it in their chosen professions.

It is a New York City fairy tale, without the train delays and smell of trash, complete with Bernadette Peters cameos and musical numbers. The musical/comedy/drama/mishmash was developed by Roberto Aguirre-Sacasa and Michael Grassi, and it was based on the Archie Comics character of the same name. 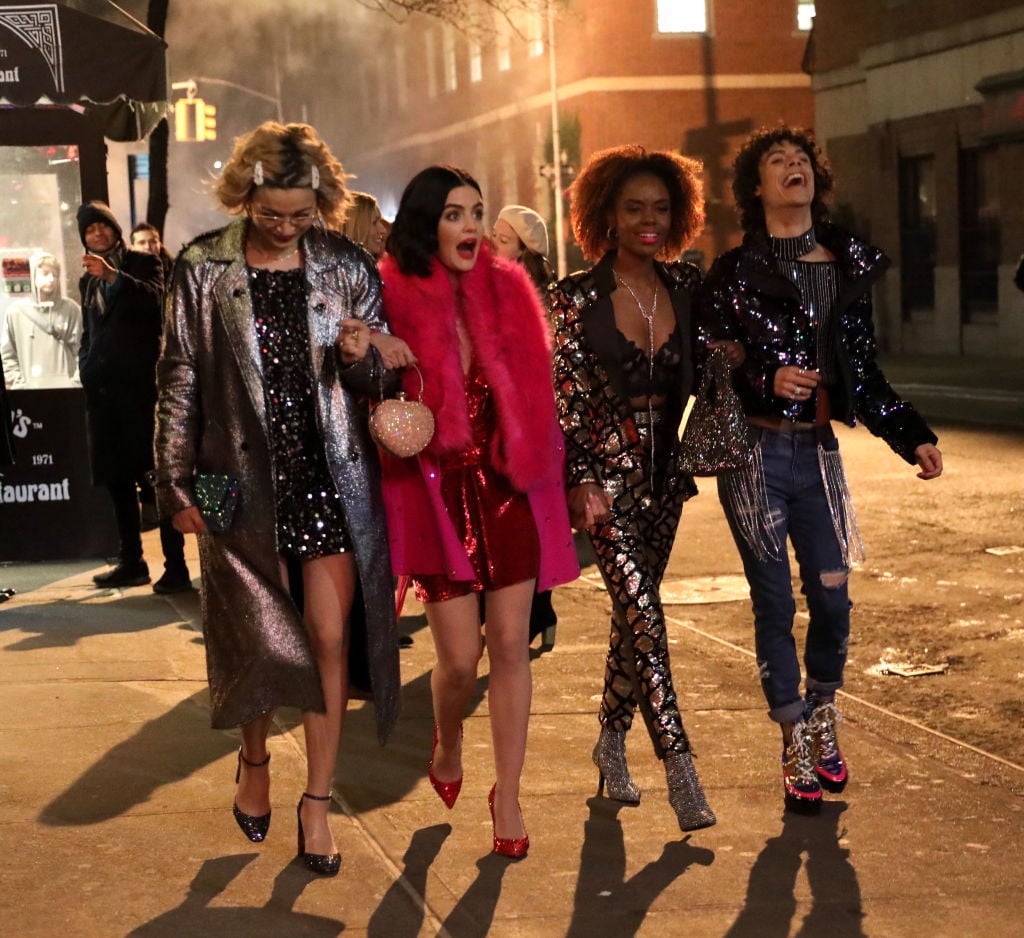 Katy Keene is fairly short, compared with other Archieverse properties, and only has 13 episodes, and The CW ordered 13 more scripts in January 2020. However, fans are still waiting for a renewal order. 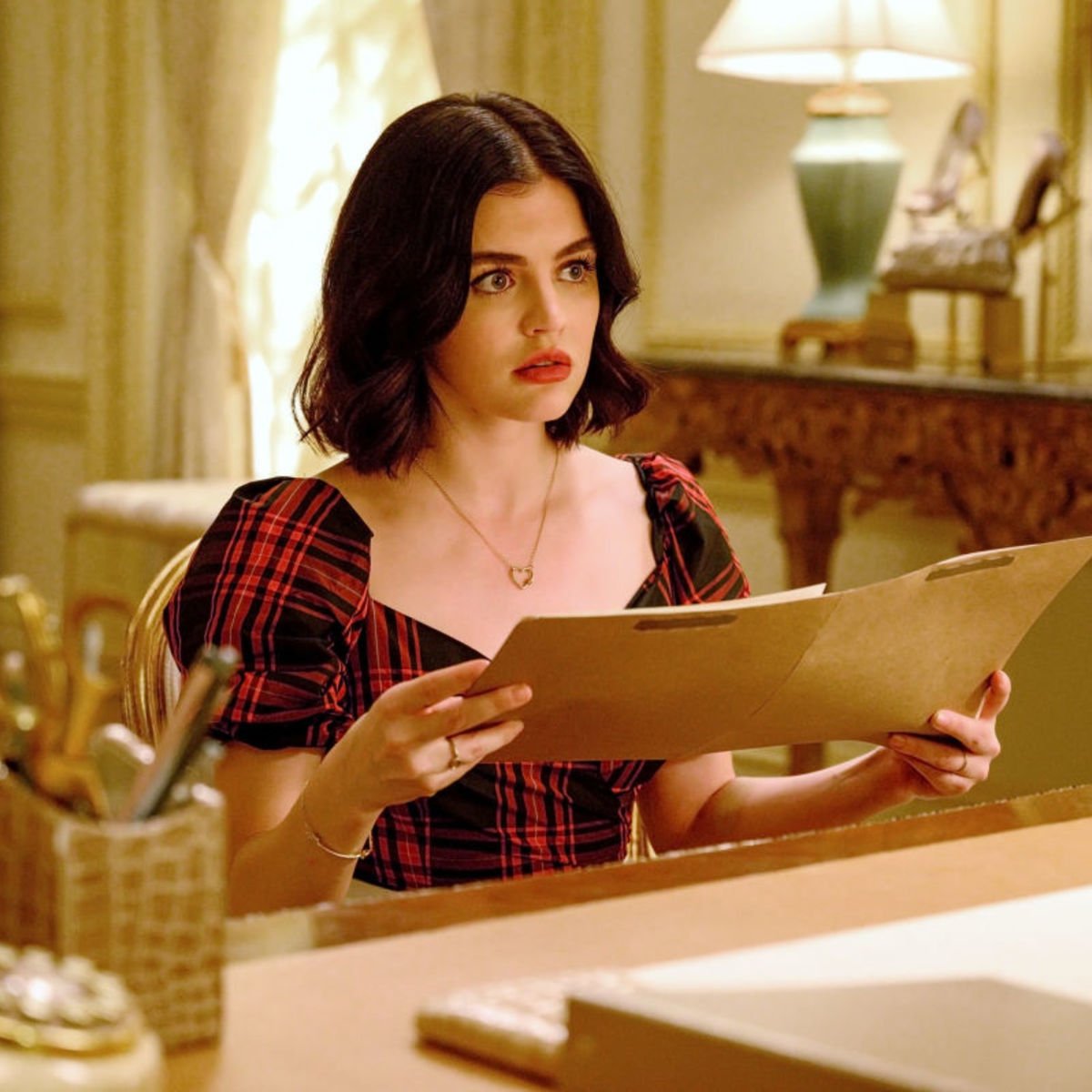 Is a renewal forthcoming?

During a press call on May 14, The CW Chairman and CEO Mark Pedowitz commented on the program, noting there was no official notice yet, but Katy Keene has not been cancelled yet.

The program did not gain the same streaming numbers as other Archieverse properties, like Netflix’s Chilling Adventures of Sabrina or Riverdale (which is basically the monster that cannot be killed at this point), but it received mostly positive reviews from critics, and it has garnered a loyal fan base.

Pedowitz stressed the future of the show depends on the audience reception it gets from streaming platforms. The 13-episode series is available for streaming for free on The CW app, and it is slated to premiere on HBO Max on the network’s May 27th launch date. 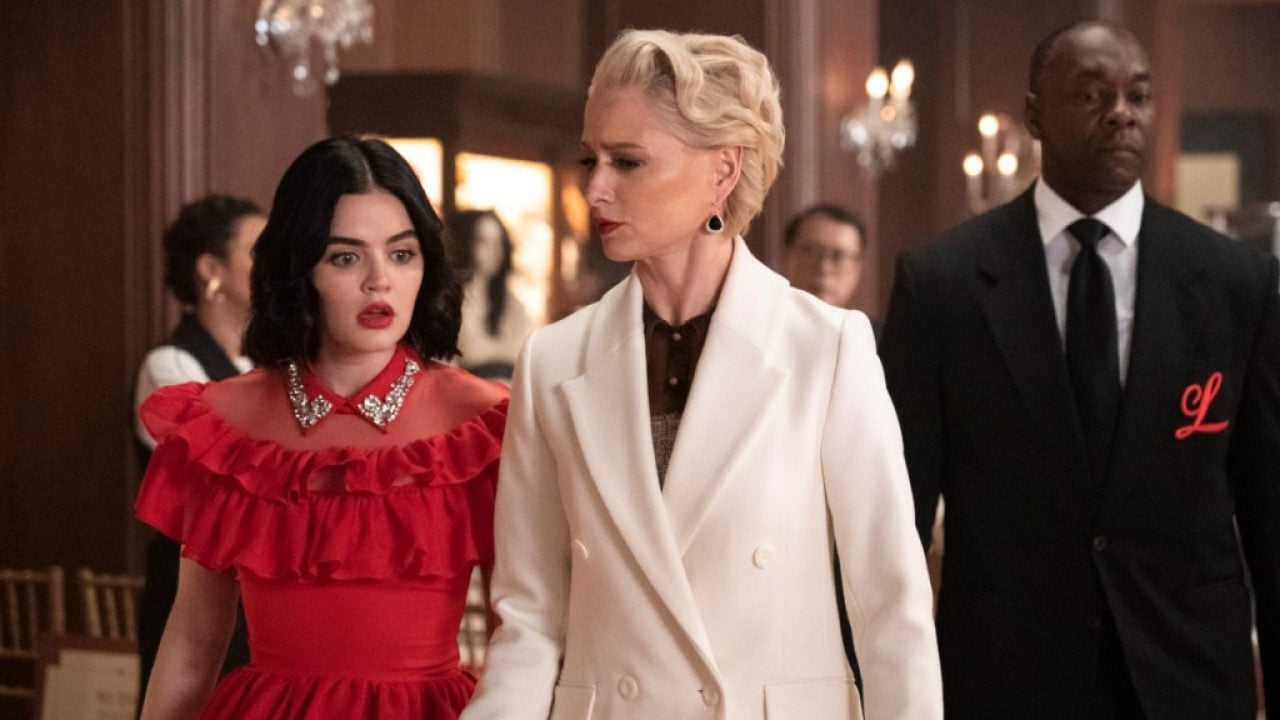 “The linear ratings have been soft, but we have seen some good streaming viewership” Pedowitz said. “We’ve gone to the studio and the producers and we’re extending the option of when we can pick it up so we could see how it’s performing once the full season is up.”

“And also we are counting on that it will appear alongside the launch of HBO Max, and we’re hoping that that, too, will help it. And we’ll make a decision in a few weeks after that.” 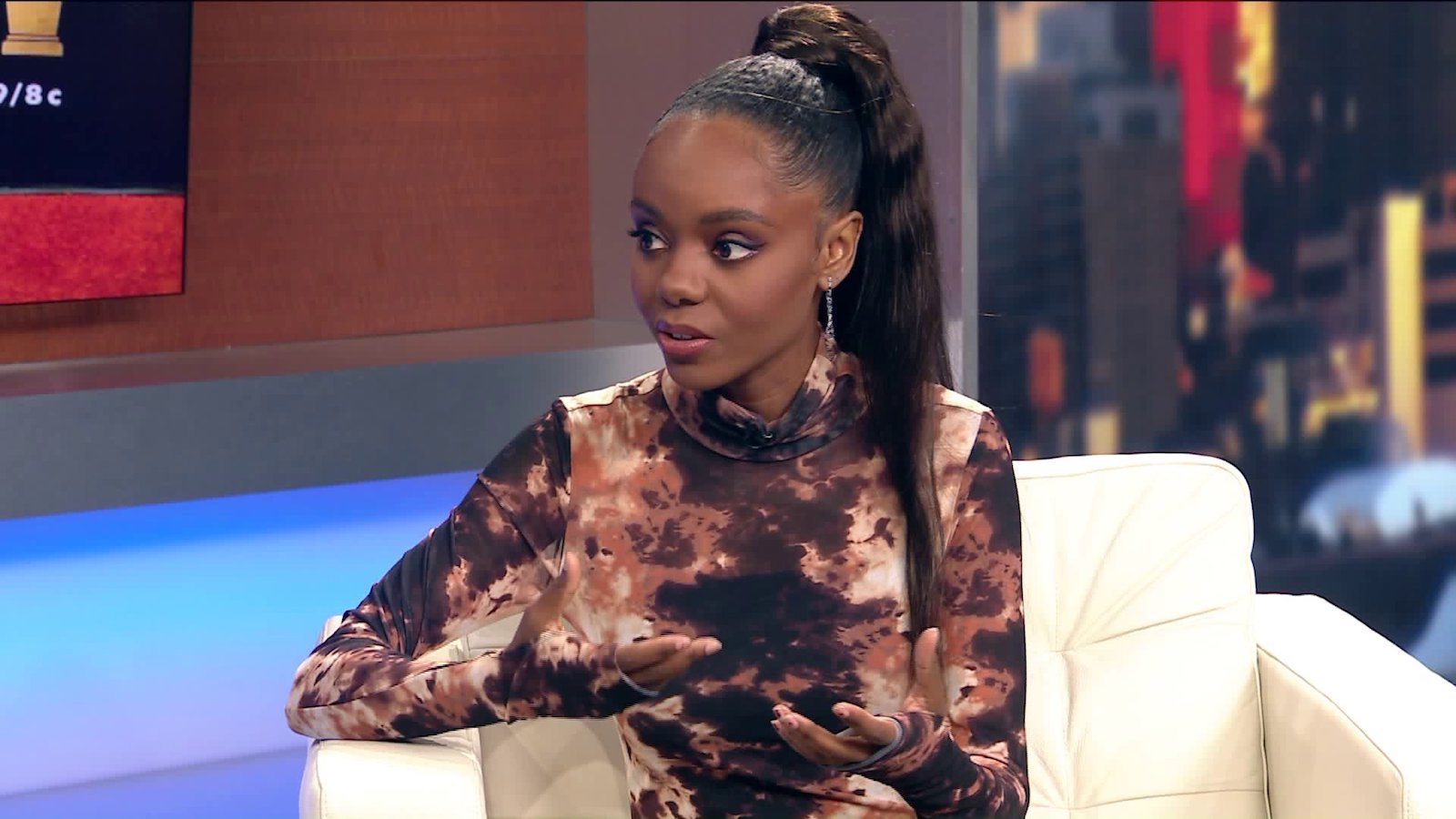 This is not a time to give up hope just yet! “We believe that the show will work streaming-wise,” Pedowitz added. “We’d like to see it perform a little bit better, but we have no creative issues on the show.” 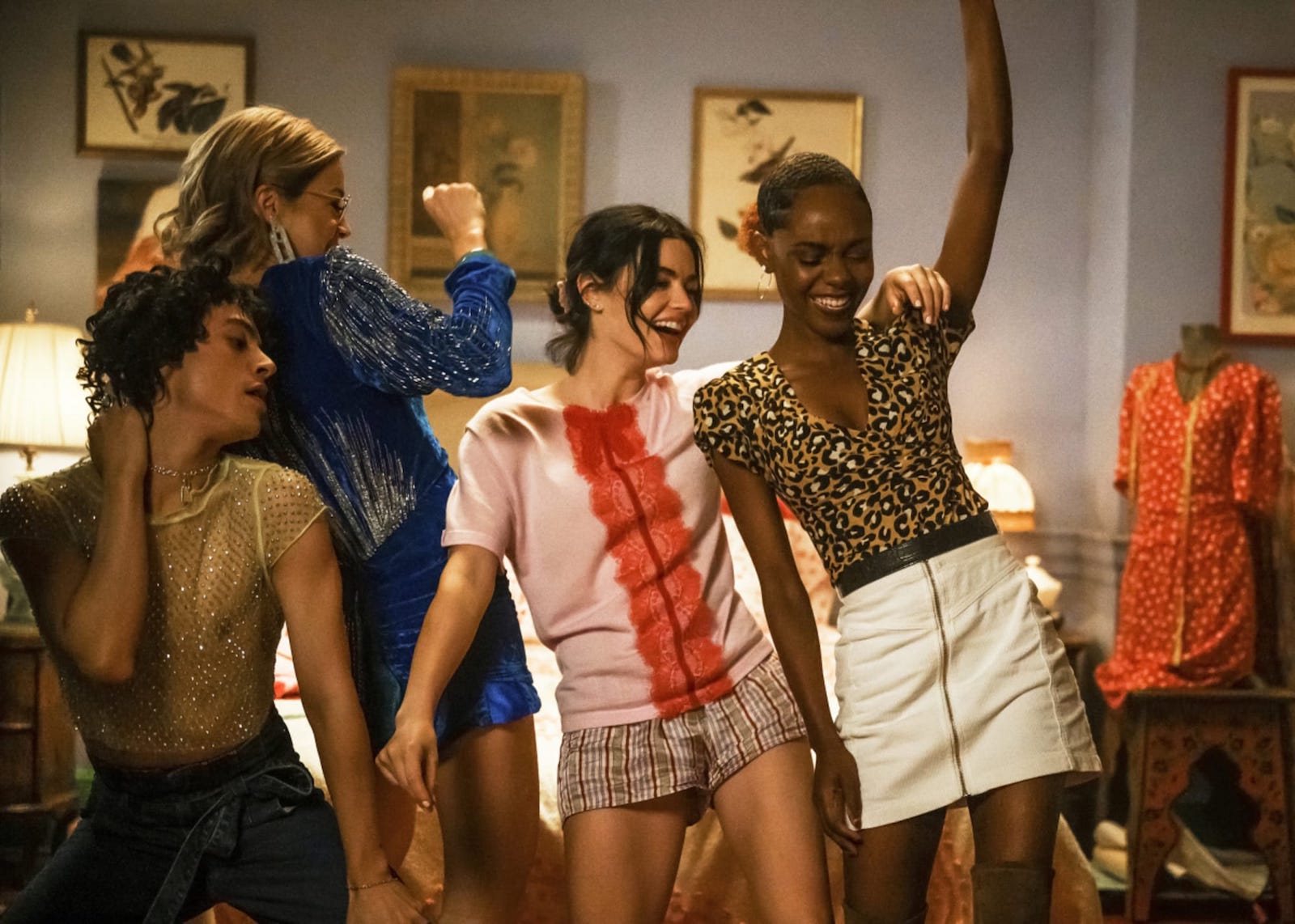 Whether you’re a fan of Riverdale or not, the show is worth a watch

Katy Keene is a noticeable departure from Riverdale’s darkness, and the show deserves more than being written about as some lesser version of The CW hit. It can be a little schmaltzy at times, but the fashion alone makes it worth it. This is, after all, created by the same people who did Riverdale, so we know better than to watch it for the plot.

Katy Keene is a breath of fresh air in the festering graveyard of Archieverse programs. Riverdale has what feels like a murder every week, while Chilling Adventures of Sabrina has had the devil actually show up as a character on more than one occasion.

A love story between a young girl and her love of fashion feels almost comical in comparison, but it is still worth your time.

The loss of Katy Keene could signal to network executives that lighthearted, fun television is no longer palatable to Archieverse viewers, which could lead to even more murders on Riverdale.

And if there is one thing Riverdale doesn’t need any more of, it is murder.