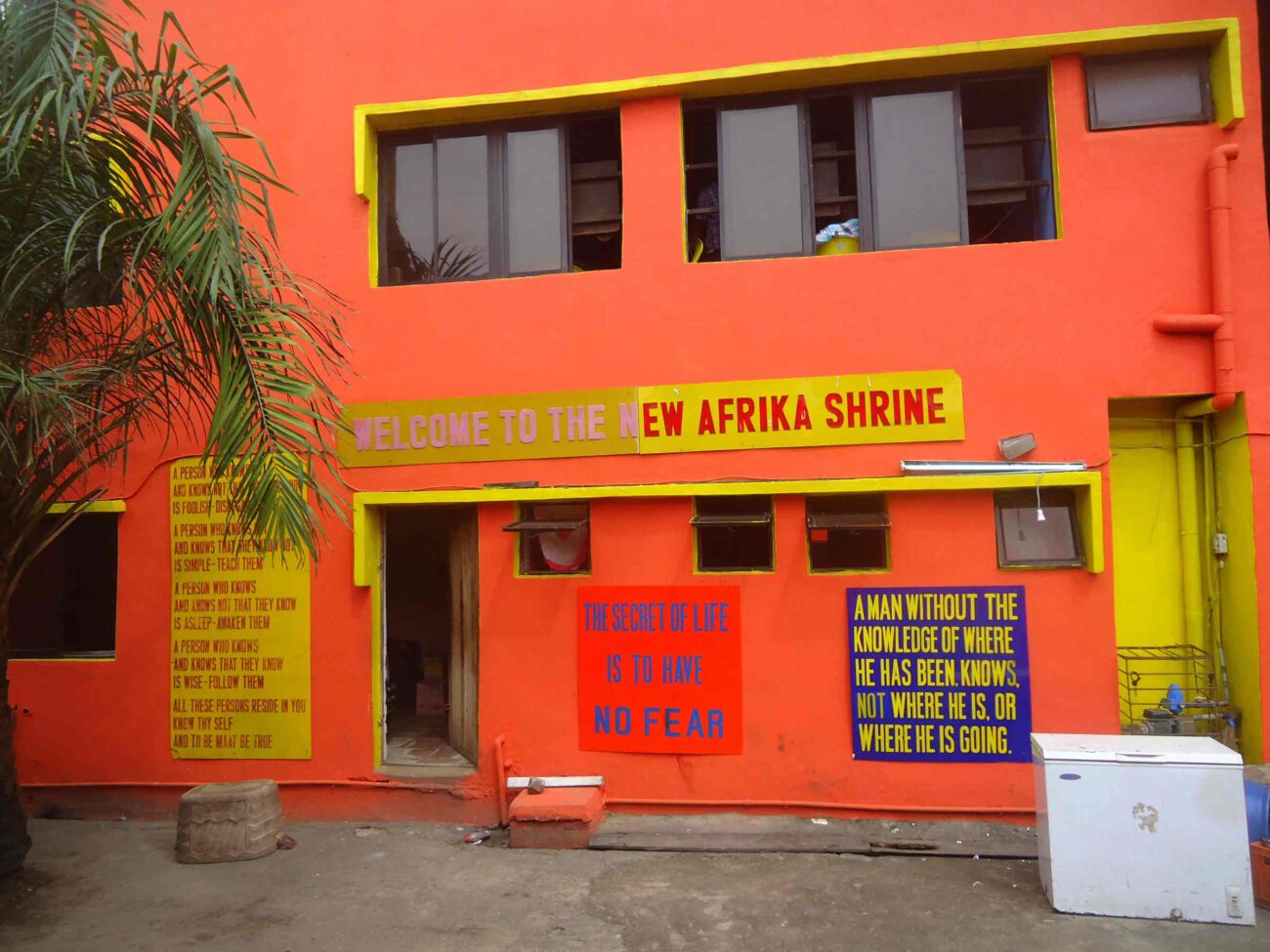 Lagos, Nigeria, April 12, 2022—Legendary Afrobeat venue the New Afrika Shrine is inaugurating a subscription livestream service for fans to attend their live shows remotely from anywhere in the world, on the new global subscription site AfriakShrine.tv.

The New Afrika Shrine previewed the power of performance and concert streaming in August of 2021, when Seun Kuti accompanied American rappers Common and Black Thought on The Tonight Show Starring Jimmy Fallon. 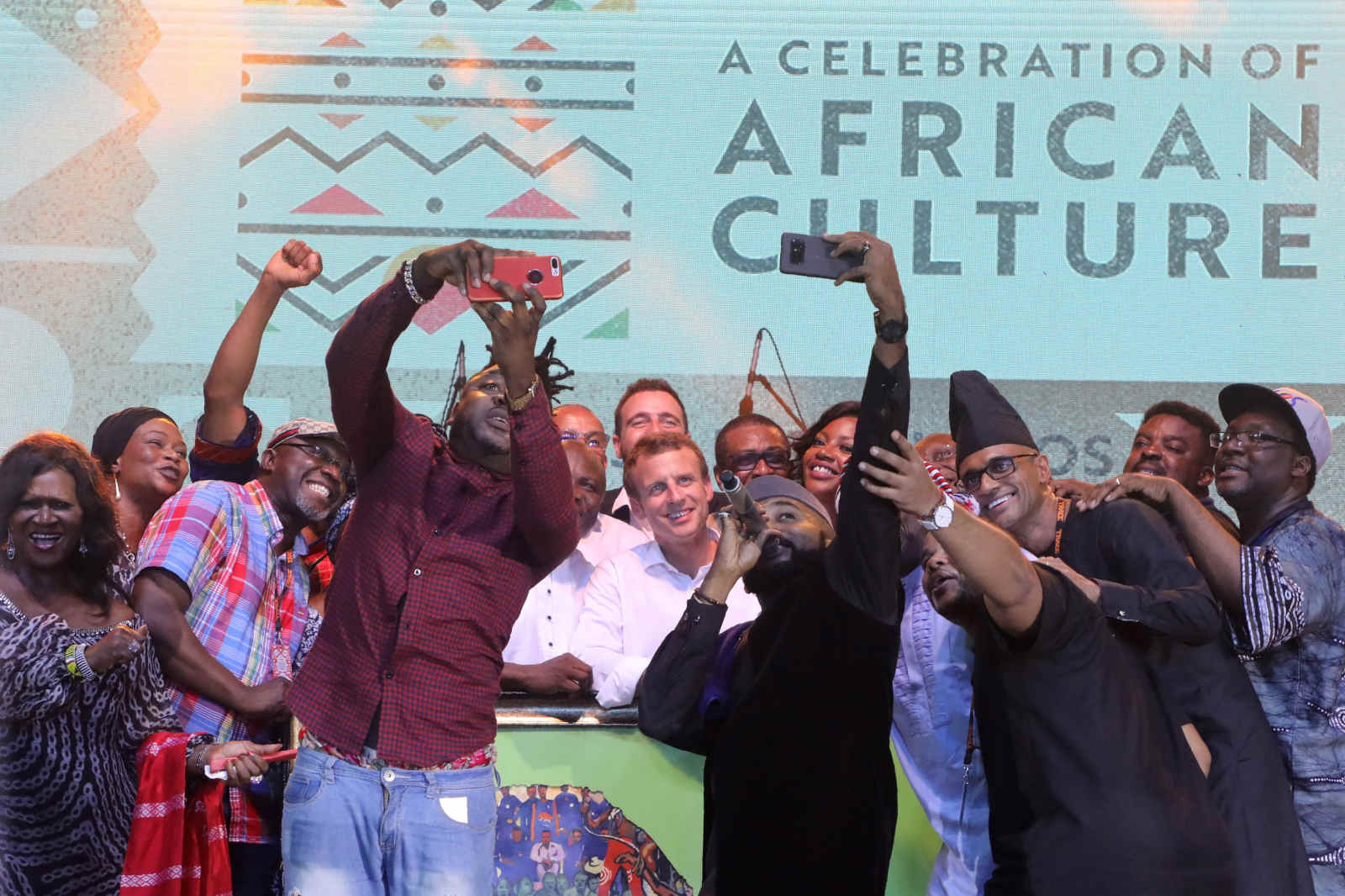 Their pay-per-view program kicks off Easter Weekend, April 15th through April 17th, with a special series featuring rapper Rema (4/15 at 7:00pm WAT), singer-songwriter 2Baba (4/16 at 7:00pm WAT), and Highlife band The Cavemen. (4/17 at 7:00pm WAT). All three events are available for viewing individually for $USD5.00 each; NAS offers all three for $USD10. Each stream is available for seven days following the live event. Ticketing options available here. Pay-per-view special events will be offered on Afrika Shrine TV monthly.

Beginning May 1st, subscribers can view live or archived digital broadcasts of all New Afrika Shrine performances, including many of Nigeria’s most in-demand artists in music, comedy, drama, and dance. The subscription also provides access to premium Felabration and Fela Kuti content, such as interviews, documentaries, concerts, and never-before-seen footage. Subscriptions are currently available for $5 per month here, and the upcoming program is featured below. All live performances will be archived for seven days following the premiere and premium content will update monthly.

Founded by musical pioneer Fela Kuti, the original Afrika Shrine was a club in Lagos, Nigeria that served as a cultural gathering spot from its 1972 opening until his death in 1997. The Kuti family built the New Afrika Shrine in in 2000, creating a larger, 2,500-capacity venue in the same ethos. 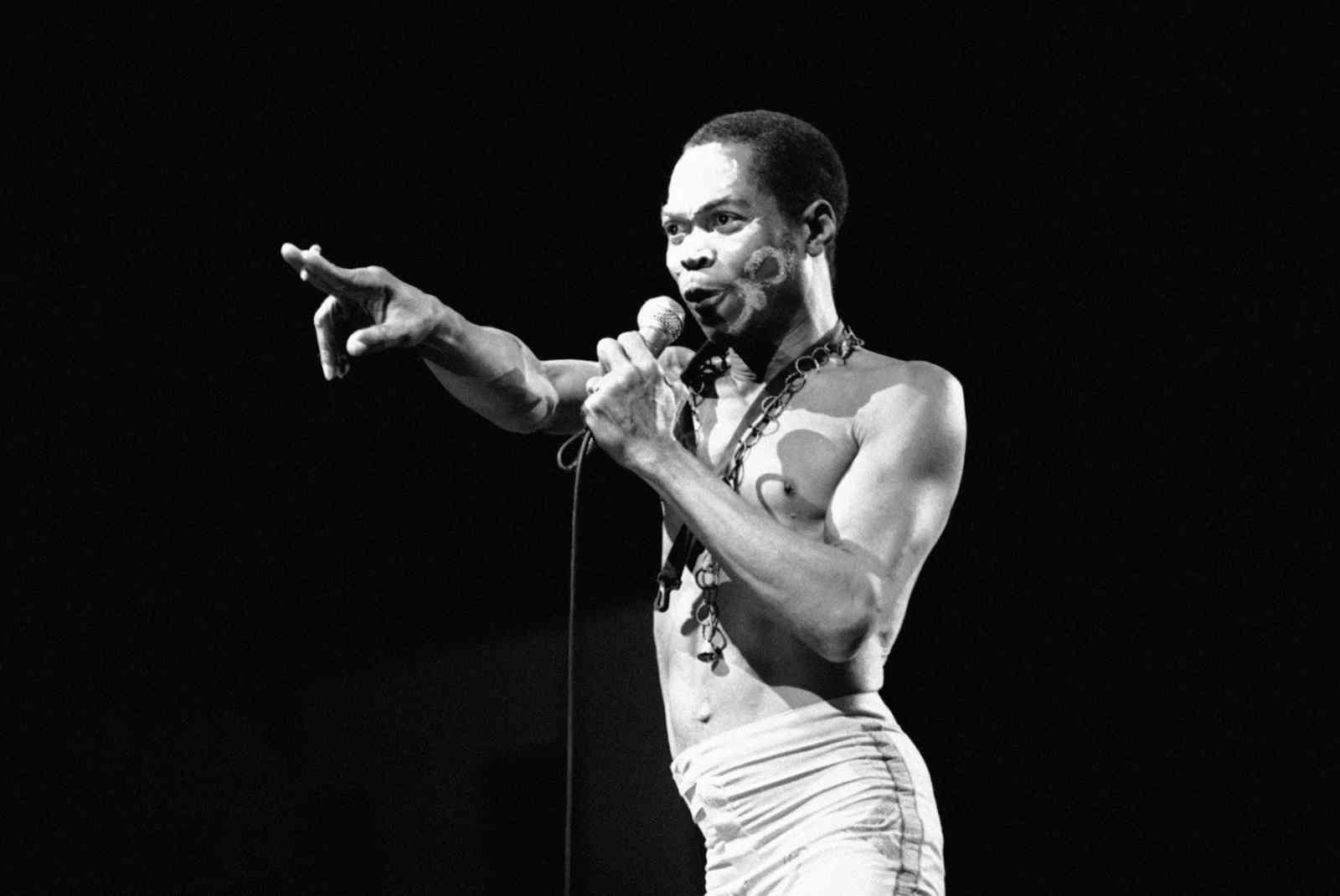 Led by Fela’s daughter Yeni Kuti and son Femi Kuti, the New Afrika Shrine features regular performances from Femi and brother Seun—the latter performs alongside Egypt 80, his father’s former band that he now leads. Knitting Factory Entertainment’s management division Knitting Factory Management has managed Grammy®-nominated Seun since 2020; its record label Partisan has Fela’s catalogue as well as Femi and Fela’s grandson Made, both of whom were also Grammy-nominated this year.

NAS is also the host of “Felabration,” a weeklong music festival created in memory of Fela and held during his birthday annually. The 24/7 venue is a massive draw for visiting musicians, including Bootsy Collins, Erykah Badu, Lauryn Hill, Skepta, and Bono.

Afrika Shrine TV is a joint venture between the New Afrika Shrine and Kalakuta Sunrise Ltd., a U.K.-based entertainment company, with support from Knitting Factory Entertainment. 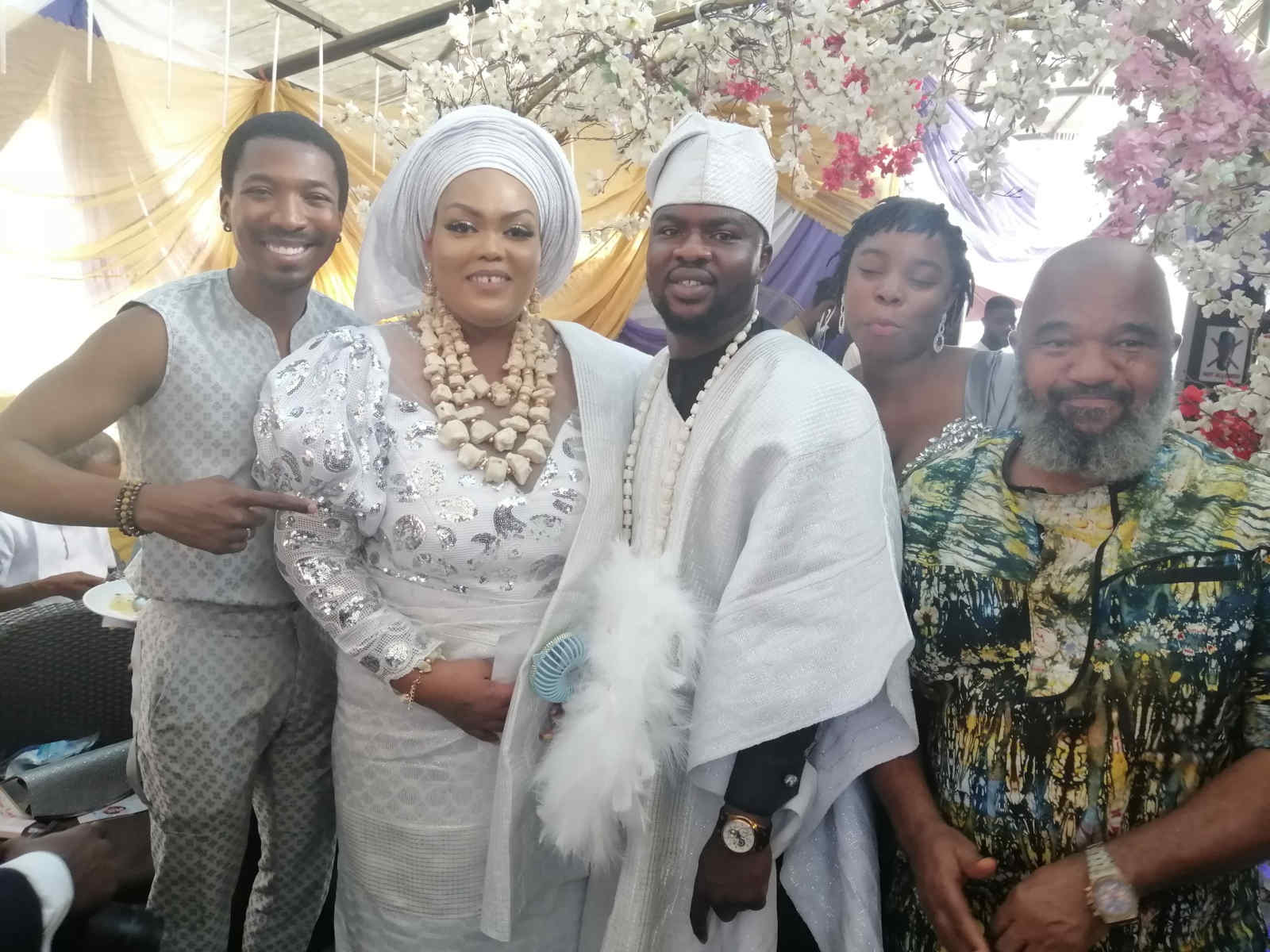 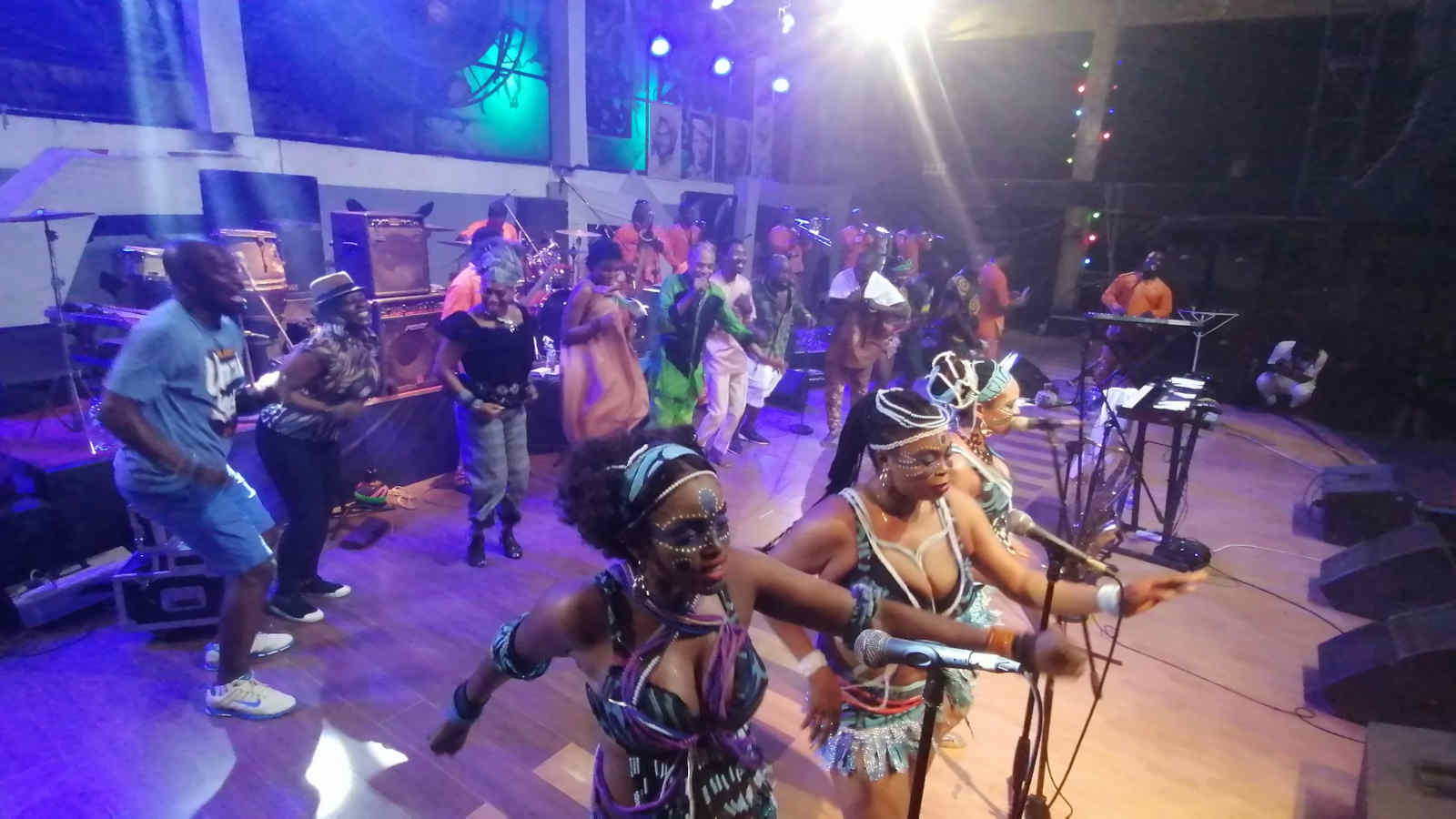 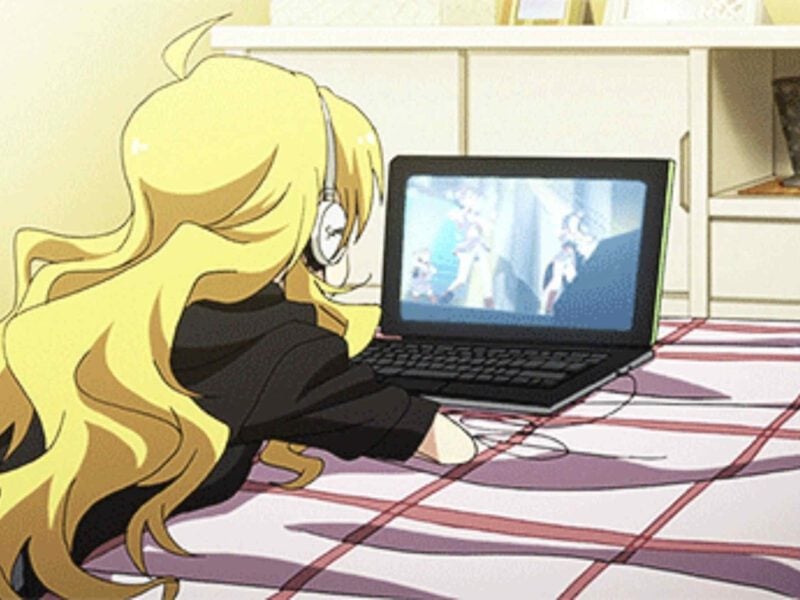 The massive popularity of the anime-watching platform Anicloud 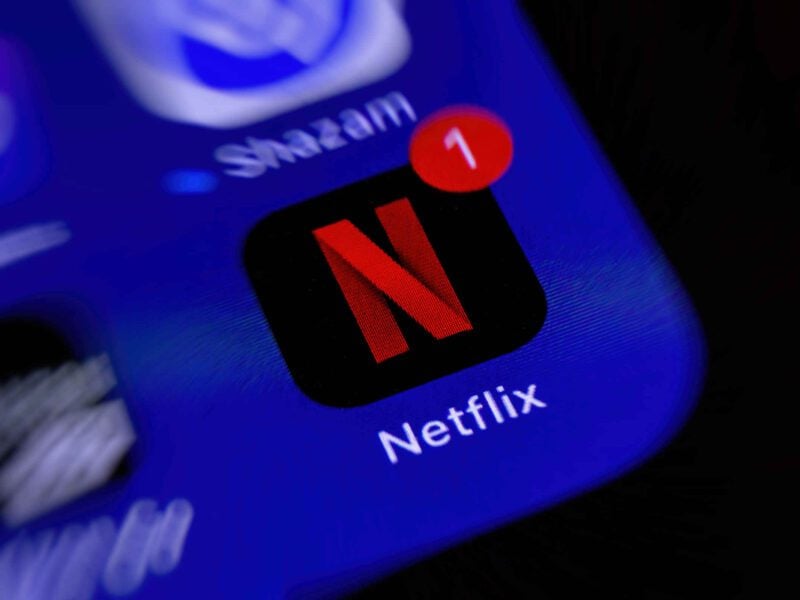 From DVDs to Netflix… so What’s Next?