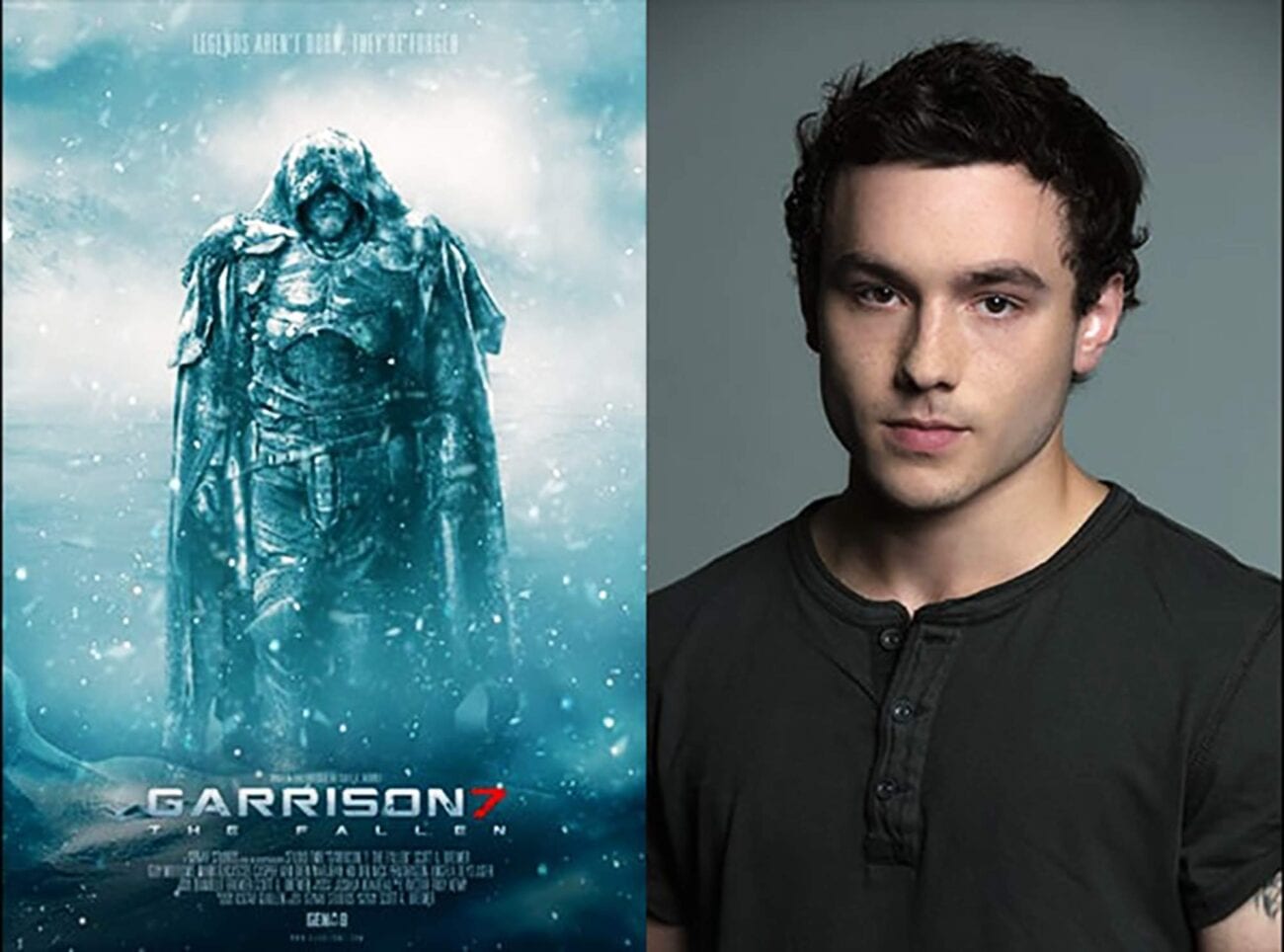 American Actor Daniel Pinder, 25, is a rising star in the entertainment scene. He had his career start on the hit TV show Chicago P.D., with an emphatic and emotive performance. In his next endeavor, Daniel will be playing a leading role in the much-anticipated movie Garrison 7: The Fallen. Here we will very likely see another energetic and convincing showing from the youngster.

Garrison 7: The Fallen is the inaugural film in the Garrison 7 universe, conceived by Scott Brewer, of Gena8 Studios – a multinational production firm. Set in 2027, a special forces commander Tom Garrison inadvertently unearths a malicious military conspiracy theory – this knowledge results in the barbaric murder of his family. He is now the target of an intergalactic manhunt in order to stop him spreading said theory.

The film itself is rumored to begin production late 2020. The film crew is very talented and many of them are Australian military veterans. This likely will provide Garrison 7 an edge over other war-based films, as their experience will aid them in providing realism that is gone amiss in other films. 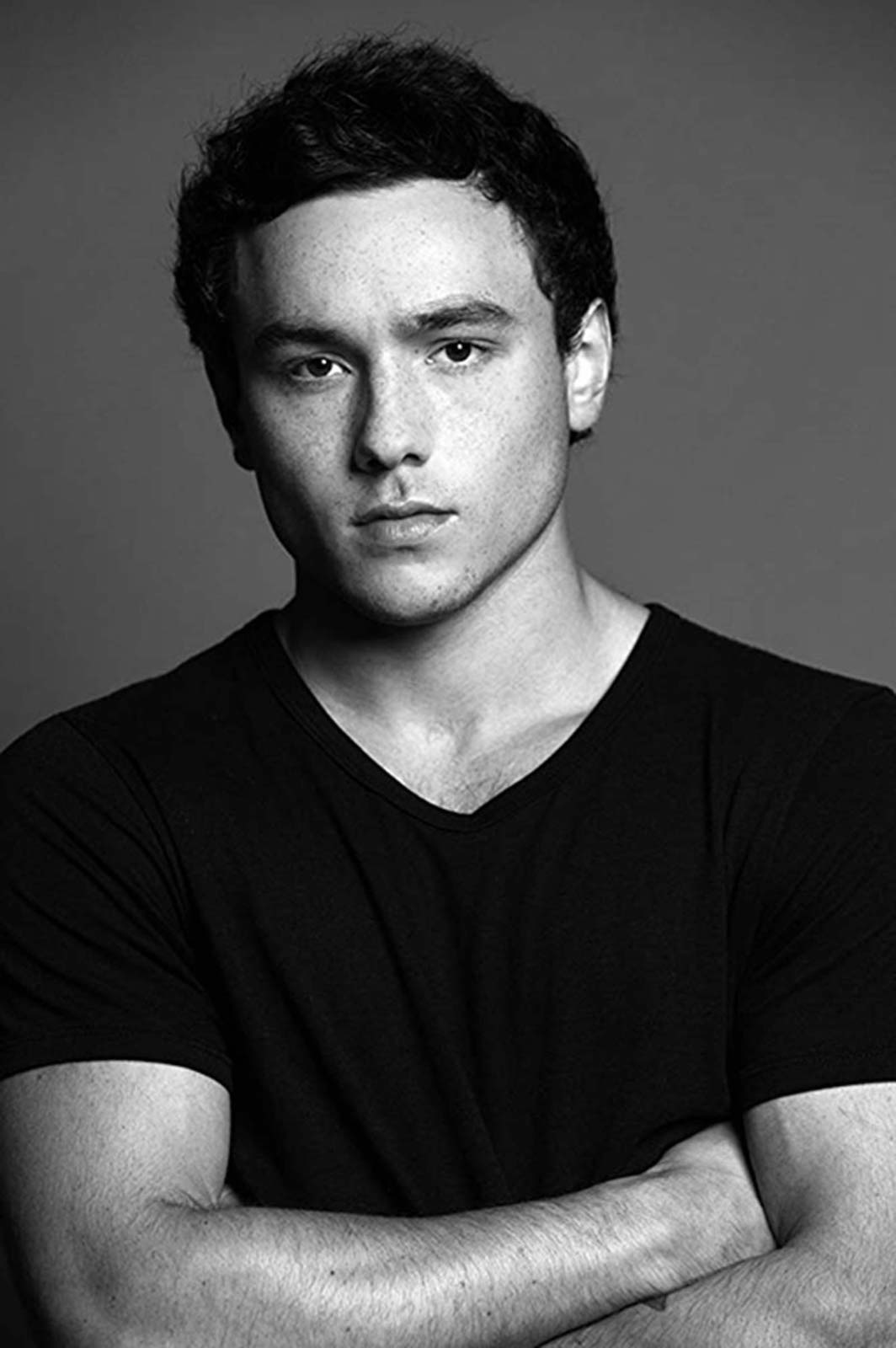 Here, Pinder will play Kai, a young versatile adult, who is struggling to find his footing in the G7 universe. The unique and inquisitive nature of his character is certain to provide a lighter alternative to the very heavy and dark setting of the film. With Pinder’s talent, Kai as a character will help provide audiences with a relatable person to follow, as we all often feel like we don’t quite know what we want to do with our lives.

This was the situation that Pinder was in during high school. It was only following his graduation that he chose to pursue acting as a career. In 2014, he got his first big break as the role of Michael in Dick Wolf’s Chicago P.D. This was the first opportunity for Pinder to shine, and shine he did. Watchers were left needing more, and Garrison 7: The Fallen will be the opportunity for people to see him in a more in depth and central character. Fans can soon hear Daniel on the Garrison 7 audiobook that is soon to be released.

Daniel Pinder is shaping up to be a big star, and we are excited to see how he develops as he grows and matures into the world of acting. Keep your eyes out for this one. 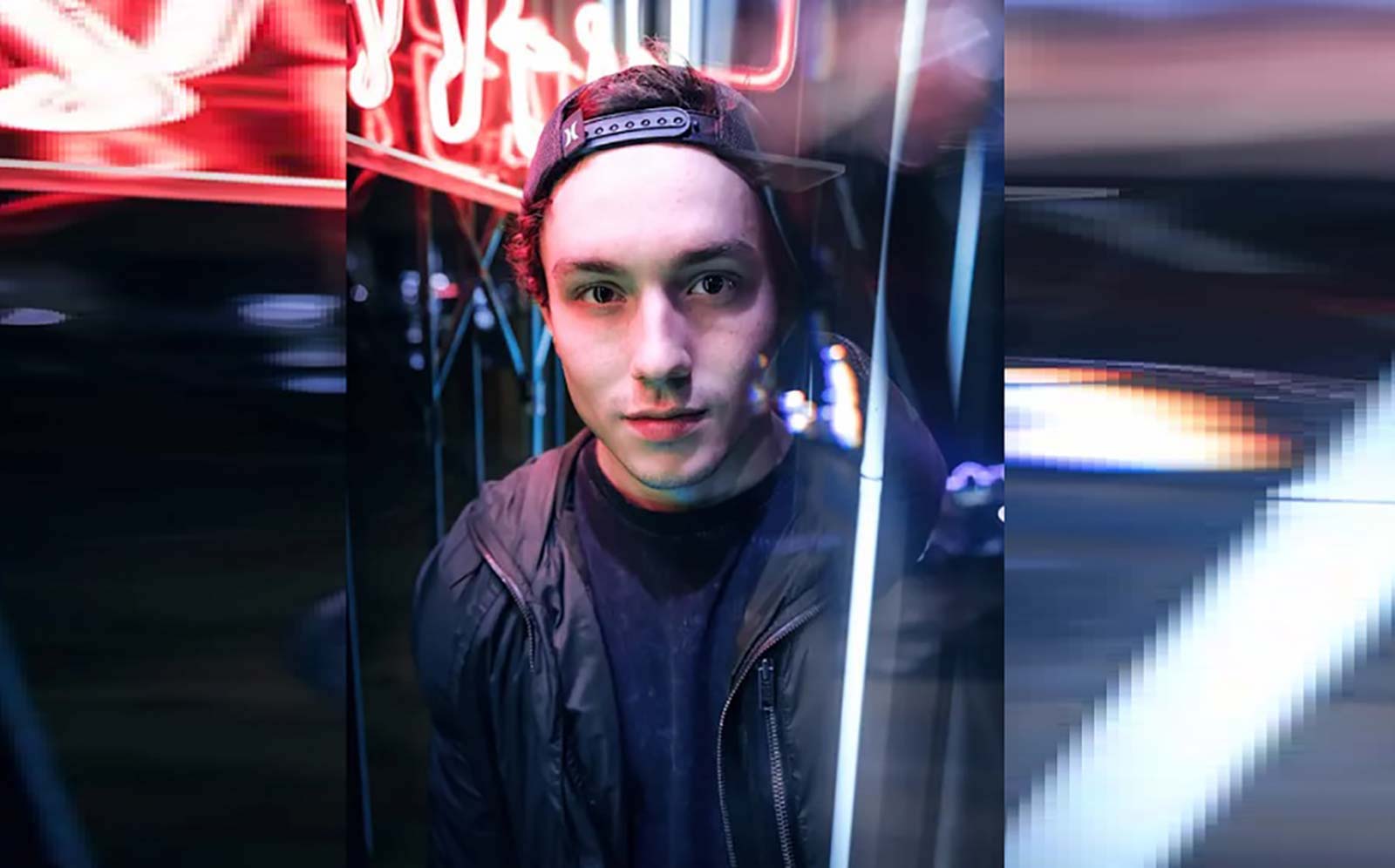 Daniel Pinder was born Daniel John Pinder July 8, 1994, at the Military Academy in West Point, NY. Daniel Pinder was raised in the small town of Fargo, North Dakota where he participated in high level ice hockey and skateboarding. Daniel worked in a local pizza shop while attending school. It wasn’t till after graduating high school that Daniel pursued his acting career in Minneapolis and soon after made his way onto the Chicago scene.

Daniel Pinder studied acting all throughout the Midwest, Los Angeles, New York City, and was a student of The Green Room Studio in Chicago.

In 2014 Pinder had his breakthrough performance as the role of Michael in the first season of Dick Wolf’s hit drama Chicago P.D. on NBC. From his recognition of playing a skateboard punk thief on Chicago P.D., Daniel was asked to bring his talent and expertise to the Warner Bros. production We Are Your Friends, with Zac Efron to help with skateboarding in the film. 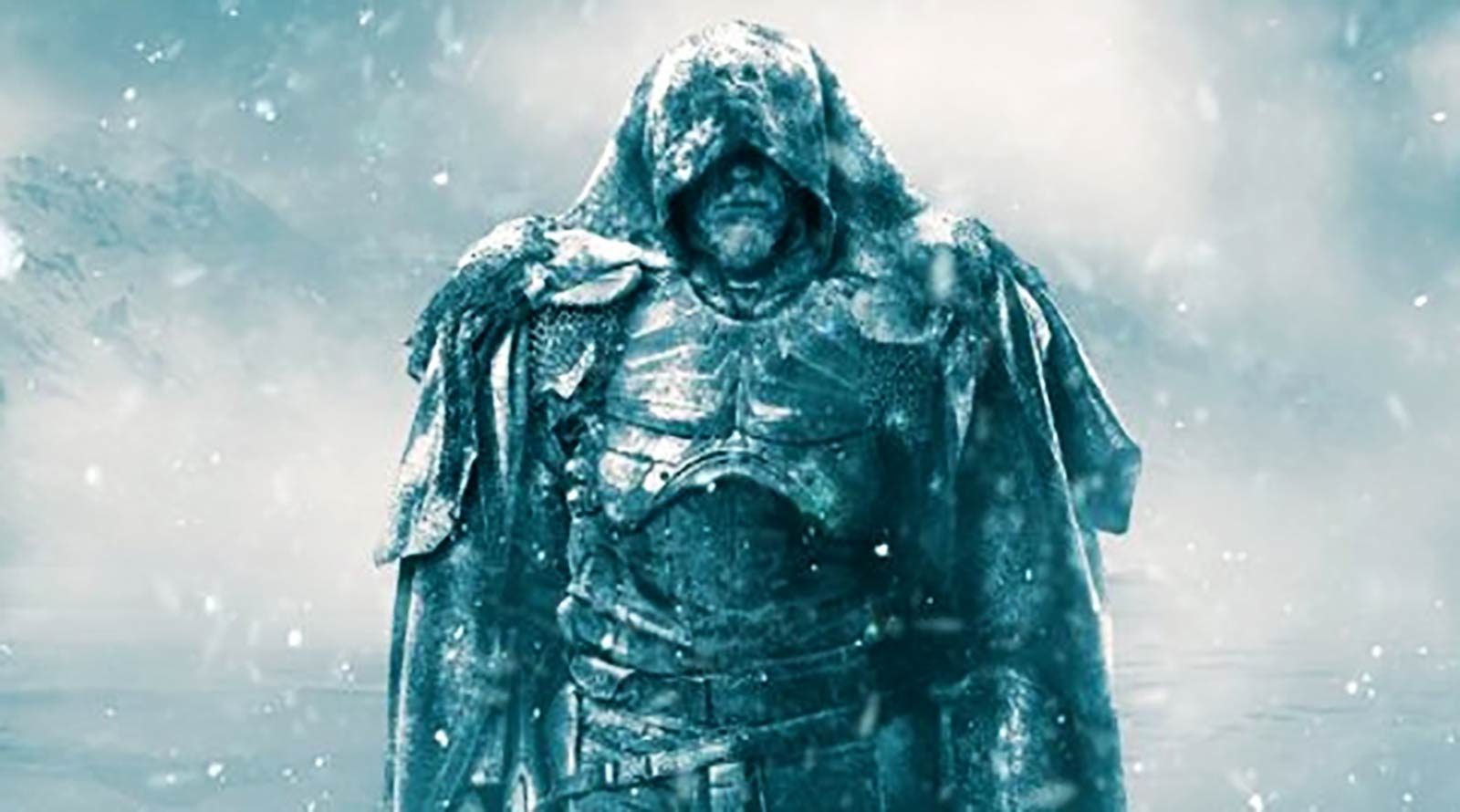 While working on We Are Your Friends, Pinder met producer Anne Stimac who thought he’d be a great fit for the Action film Skate God. Pinder was cast as Clash in the film alongside Oscar-nominated actor Peter Fonda and Evan Ross from The Hunger Games.

Recently Pinder has been cast in multiple high magnitude films including; Lincoln Road alongside UFC star Amanda Nunes, Soul Drift, and the mega-franchise Garrison 7: The Fallen of Gena8 Studios Australia.