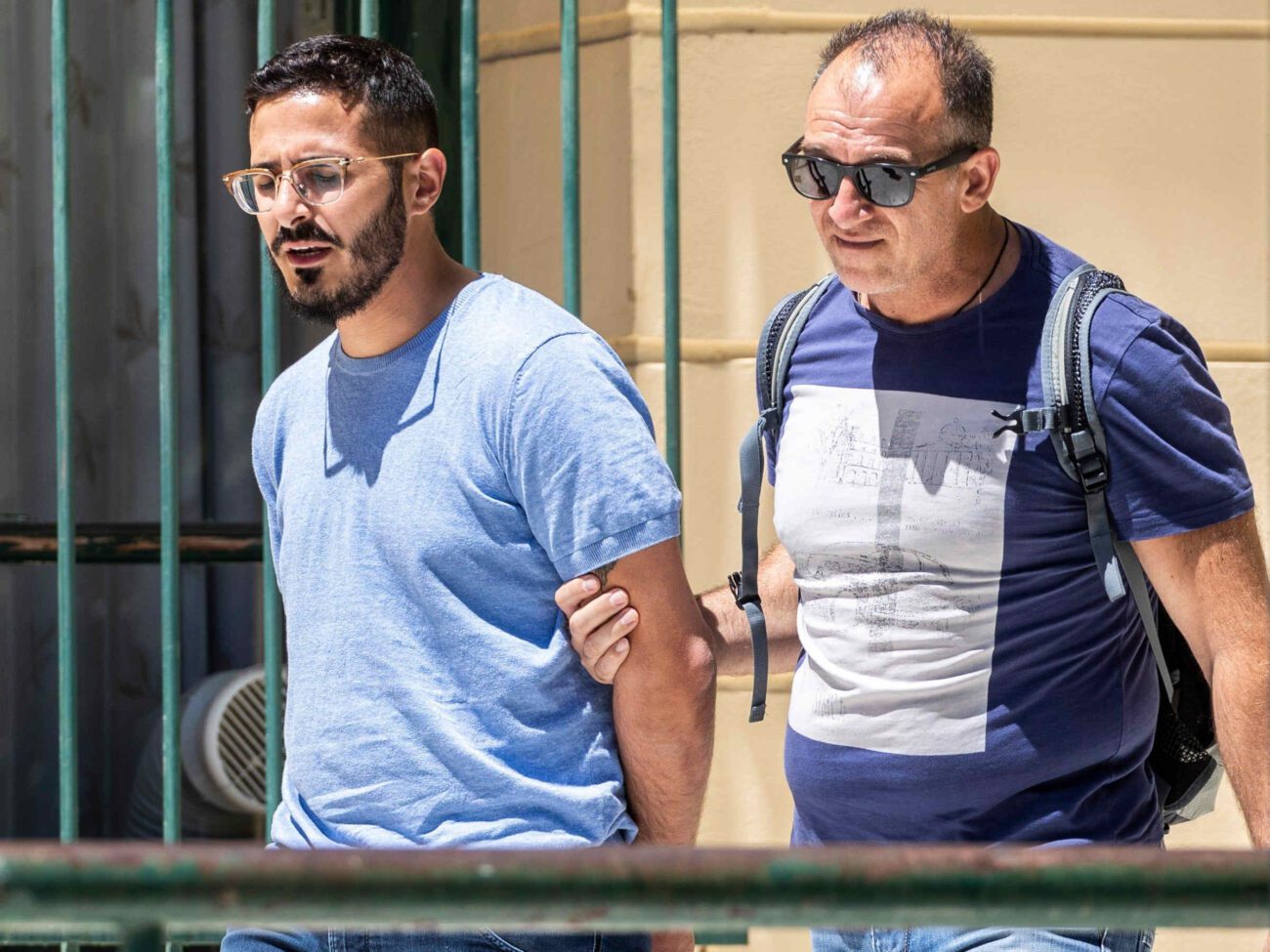 Millions of viewers tune in to Netflix to watch countless documentaries and dramatic reenactments. The streaming platform has invested in creating compelling series and films that explore real life events and stories. In 2022, Inventing Anna, a series that reenacts and retells the luxurious life of Anna Sorokin, was released on the platform, and was viewed by millions.

The series’ reviews were not stellar, however, this did not deter viewers from engaging with the drama. Similarly, in 2019, Netflix released the documentary film: Fyre. The movie’s reviews were largely positive, with Rotten Tomatoes giving the movie a review of 93%. One of the more recent documentary style films to hit Netflix is The Tinder Swindler, which has received a review of 96% on Rotten Tomatoes. 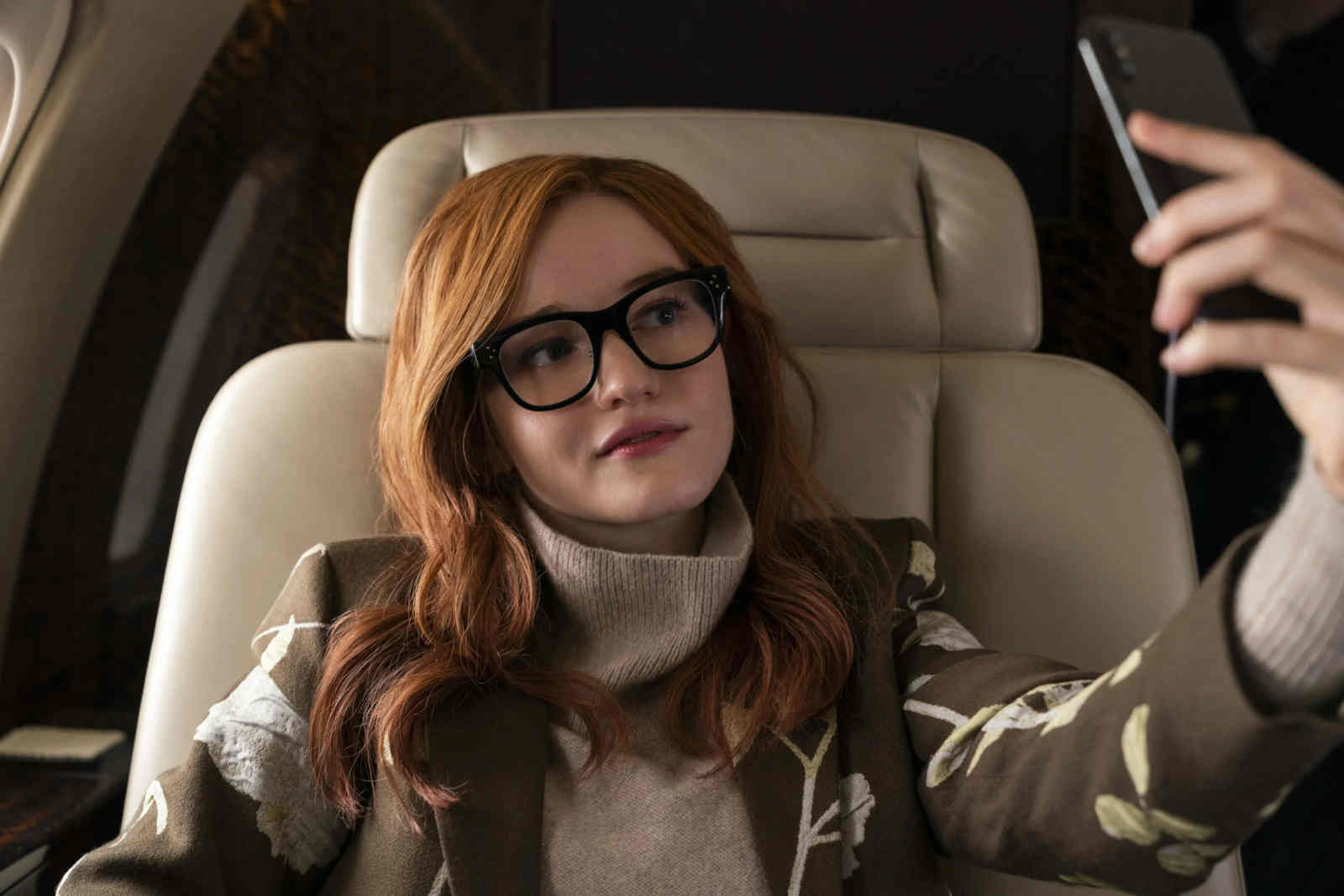 The women participating in this documentary describe being wooed by Simon Leviev on the dating app, Tinder. He claimed he was the son of the Israeli Russian diamond tycoon Lev Leviev. One woman describes her first date with Simon, which took place at a five-star hotel and concluded with an impulsive private jet trip.

Further down the line, one woman out of multiple that have been scammed by Leviev, described feeling as if she is in, “a horror movie.” As Leviev’s victims came to find out, Simon was not the son of a diamond dealer as he professed himself to be online, but a con artist, named Shimon Hayut,  who has been convicted in the past for his crimes.

Director Morris’ aesthetic approach depicts the harsh reality of how, not only real, but also virtual realities, can be exploited. Audiences enjoy nothing more than a thrilling scam story, from Operation Varsity Blues: The College Admissions Scandal, to Made You Look: A True Story About Fake Art by Barry Avrich, about the largest art fraud in American History. This documentary fits perfectly within this collection. It’s an intriguing, fascinating documentary that details the entire ordeal with exactness, whilst simultaneously providing a great deal of sympathy for the female victims. 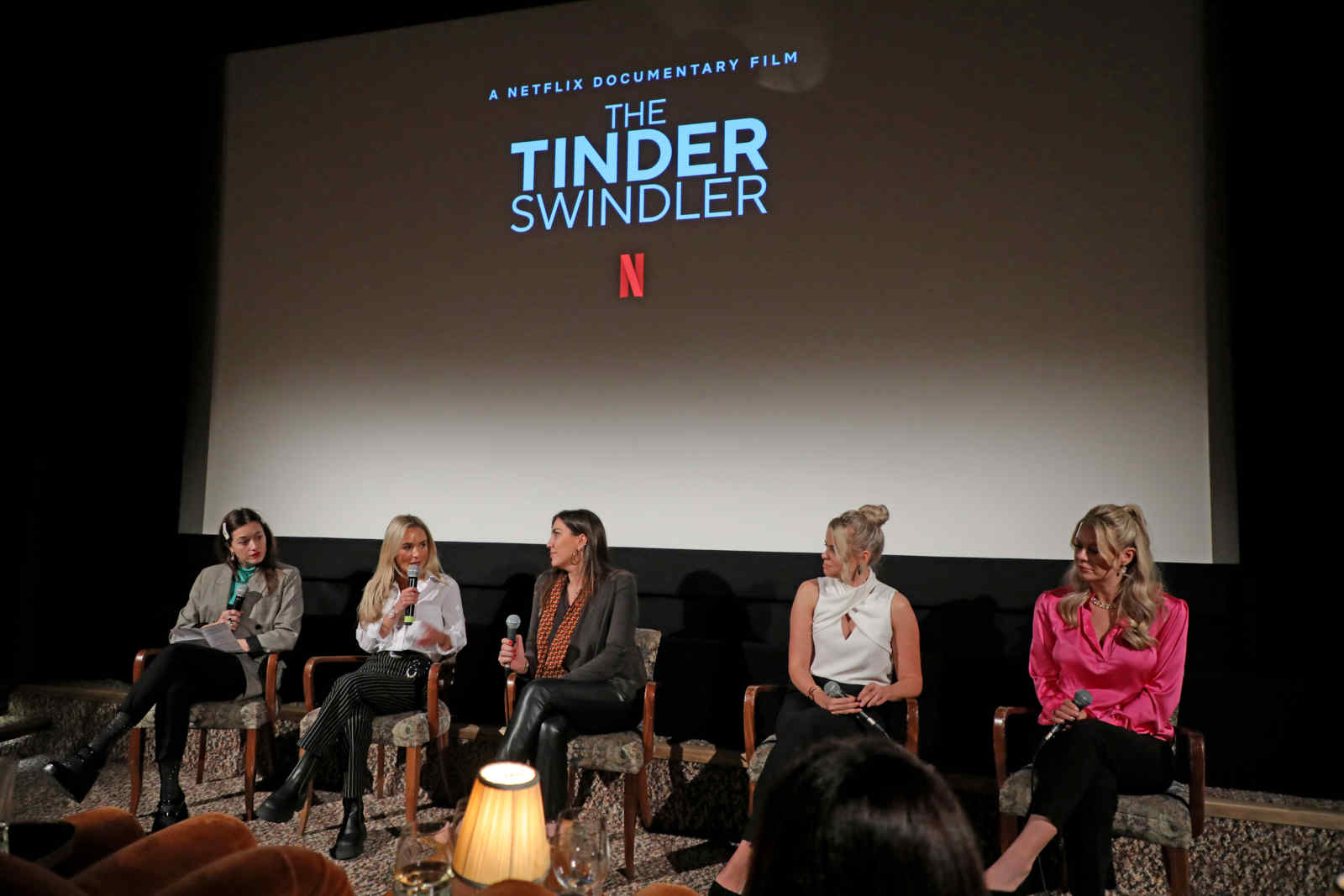 The first victim that presents her story is Cecilie Fjellhøy, a woman who highlights that she is a ‘Tinder expert.’ She quickly finds herself absorbed in what seems to be  an enthralling, luxurious lifestyle that Simon possesses. On their first date, back in January 2018, Leviev took Cecile on a private jet – leaving London for Bulgaria for just one night.

This was the beginning of what seemed like a whirlwind relationship, that would eventually leave her devastated, misled, and in more than $200,000 in debt. Leviev shares photos and videos of himself and his bodyguard, Peter, covered in blood.

From this, it appeared to look as if they were both in a great deal of trouble. Leviev then claimed that his ‘enemies’ were looking for him, and that he was no longer able to access his finances. The Tinder Swindler documentary permits three out of the many victims, Cecilie, Pernilla Sjöholm, and Ayleen Charlotte, to share their stories. 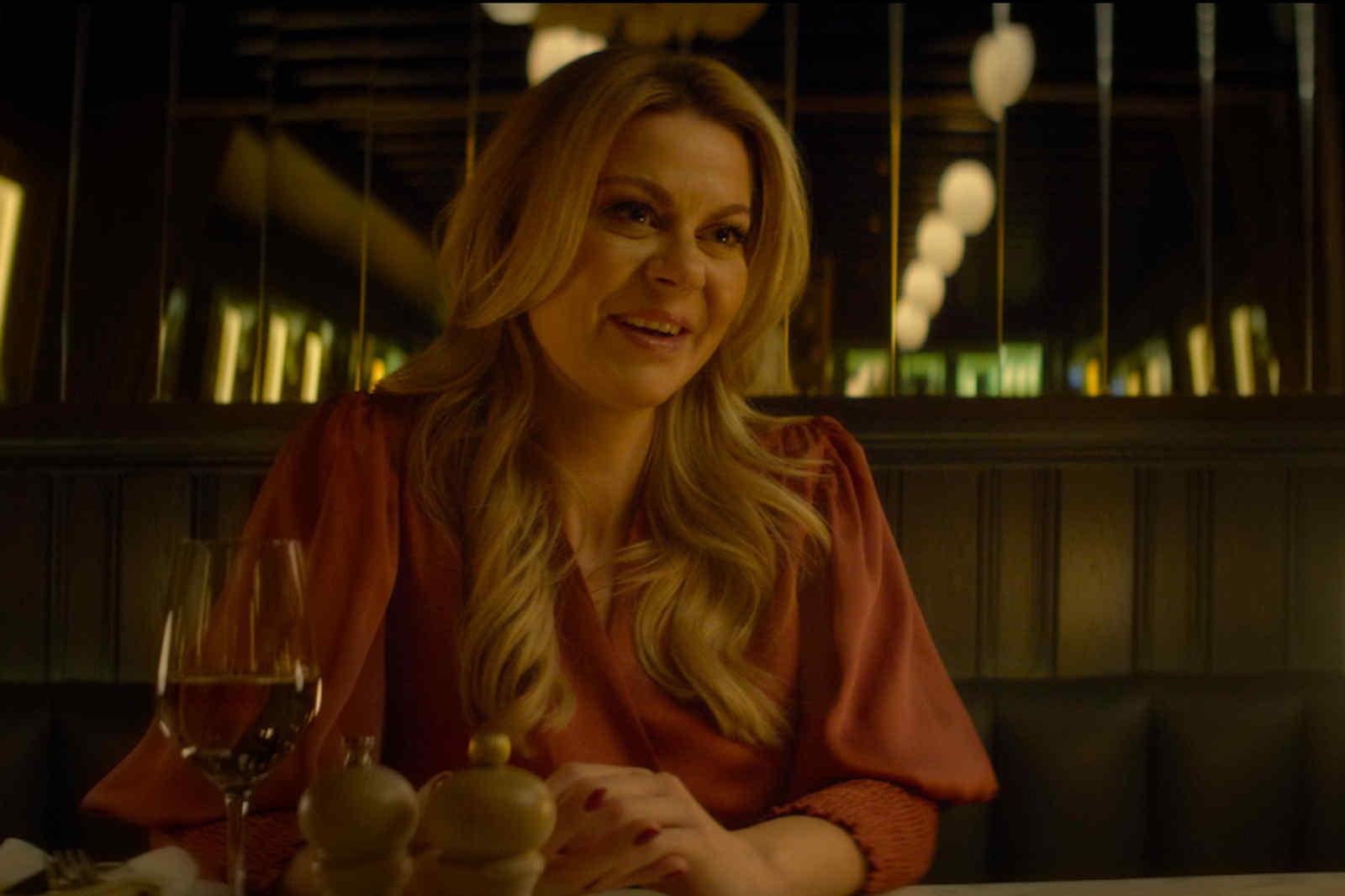 The second victim to recount her story is Pernilla, a Swedish woman who has a clear message for the Netflix audience: it could happen to you too. Pernilla didn’t fall for Simon’s charms romantically, but they became close friends. “It could happen to anyone who has empathy,” she says.

She spent a crazy summer traveling around Europe with Leviev and his then-girlfriend, a Russian model. Soon after that, Leviev revealed his true deceitful ways to Pernillal, sharing that he has received ‘threats’ from his enemies and that he can no longer access his money. This left Pernilla with the sympathetic desire to help her friend. 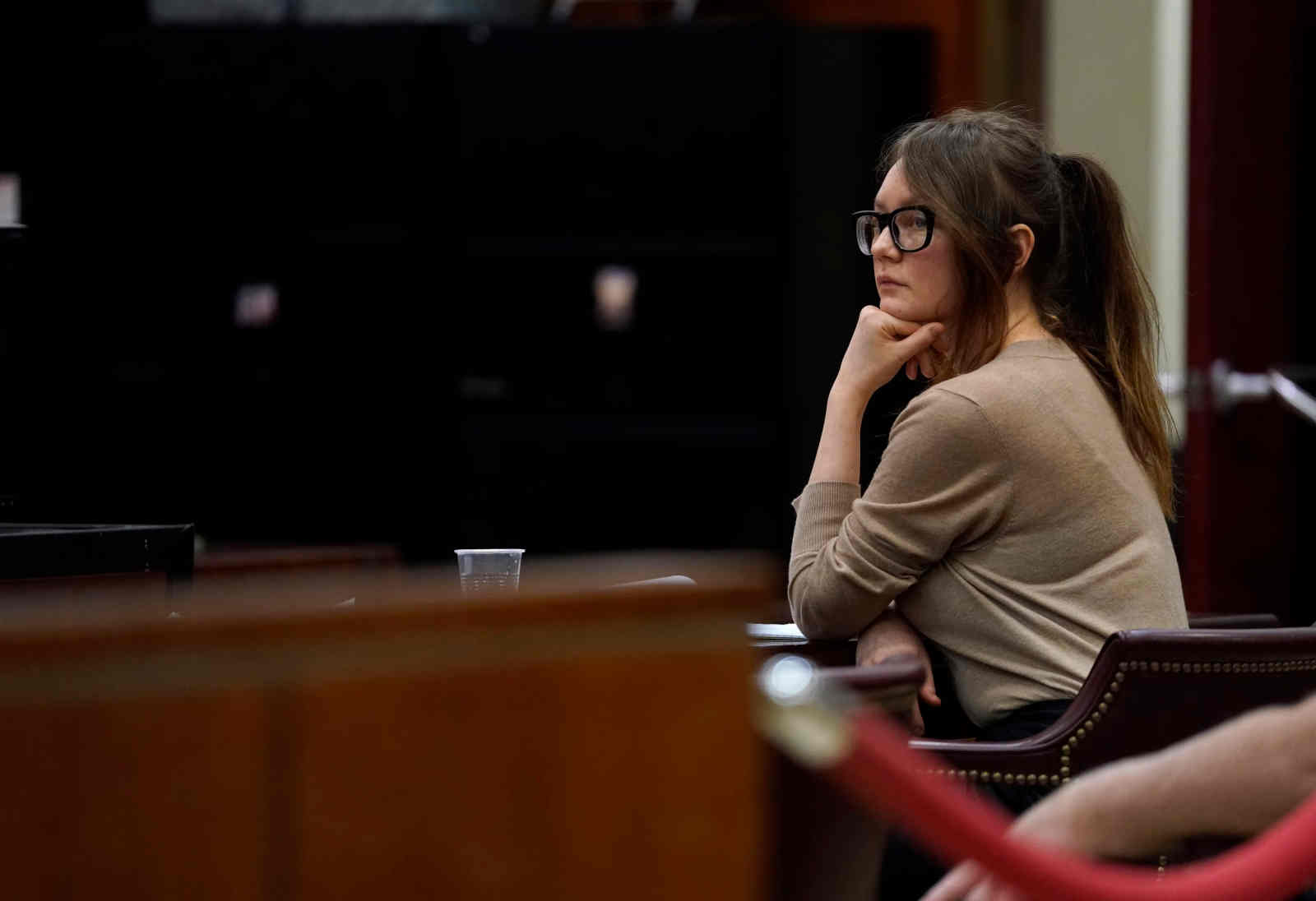 There are many captivating aspects of the ill-fortuned story. The overriding message appears to be that too much emphasis on someone’s online image can result in misfortune. Cecilie looked Simon up, she states, because she believed that this is what you are meant to do with a Tinder match. She believed that the image he was depicting on the internet was the person he truly was.

Leviev made a great effort to fake his luxurious lifestyle on his Instagram and other social media platforms. Leviev sent numerous, loving voice notes to the women he was in contact with, and frequently sent videos depicting his private jets. Cecilie has videos of her searching for the perfect affluent, magnificent flat that Leviev told her to rent for them.

When their story went public after a report was published by the Norwegian newspaper VG, the female victims faced online criticism from strangers, who often called them gold-diggers that were, “only in it for the money.” In the end the audiences were shocked by the fact that Leviev managed to get away with his crimes for so long. 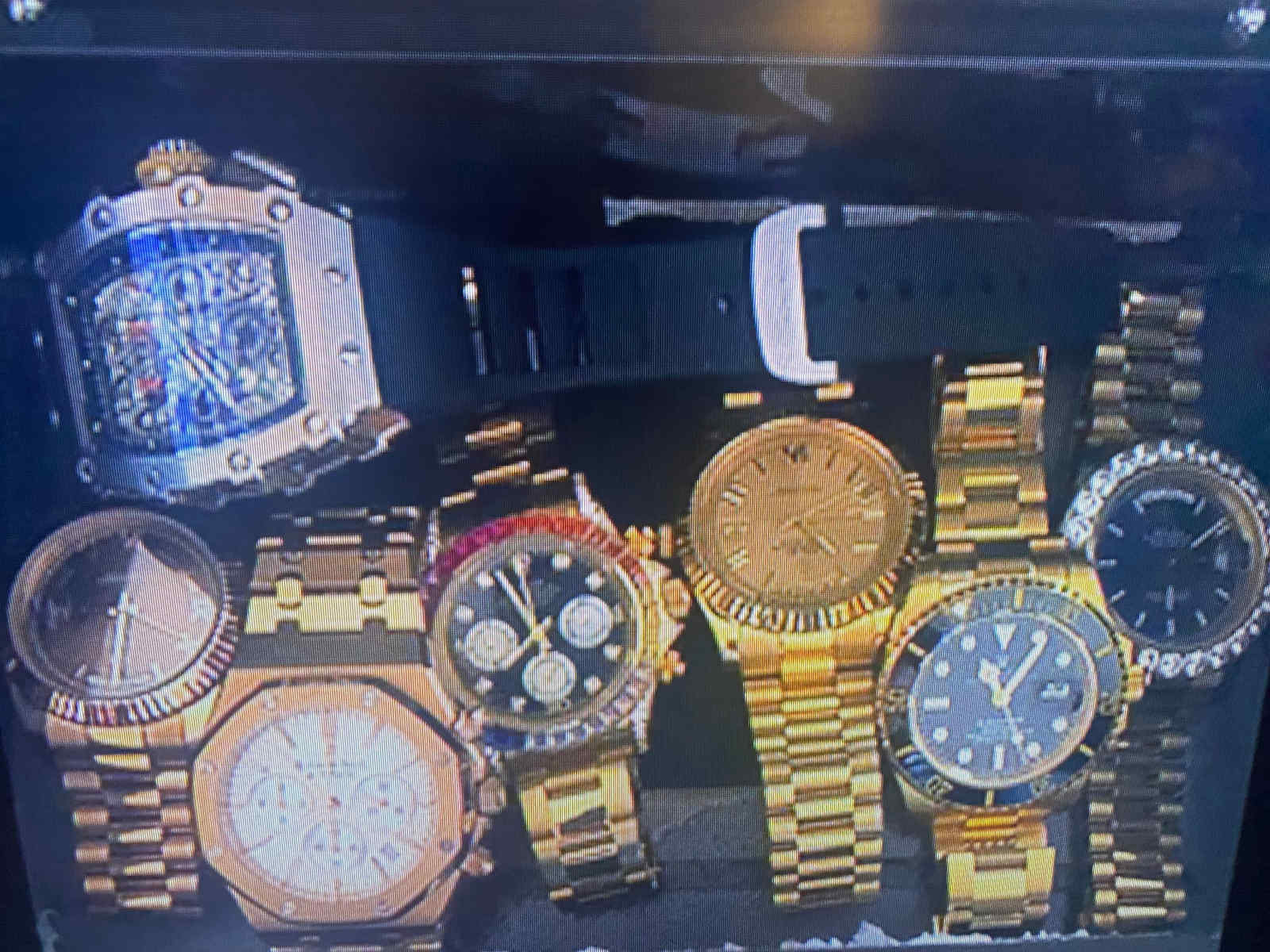 Sjöholm understands why people who watch this film do not understand how she, as well as the other women, were able to believe Leviev’s outrageous tales of attempted kidnappings and imagined enemies. This illustrates the  emotional and financial damage that the victims had to live through. 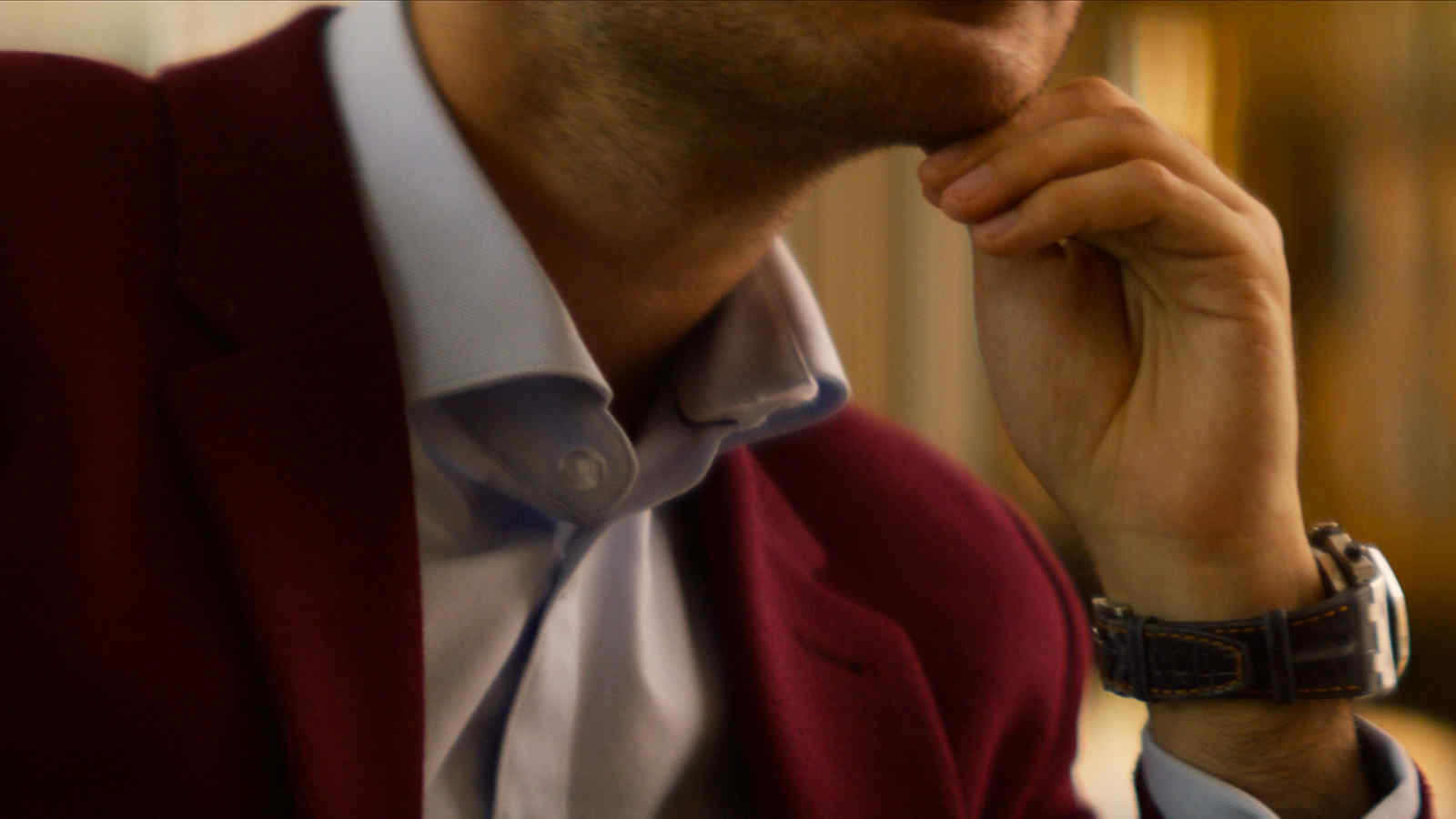 The Swindler: How to Dress the Part

Part of what made Shimon Hayut’s narrative so believable was his ability to dress and look the part. Hayut curated a wardrobe of fine and expensive clothing to tell a visual story of wealth.

One noticeable aspect of Hayut’s wardrobe was his expensive, and often designer, watches. These watches were chosen to impart a specific message, as the accessory is a subtle, but defining, indicator of success.

Chrono24 is a hub for information and resources on fine watches. Viewers can look at their content on Youtube to see watches that are often worn in films and series. 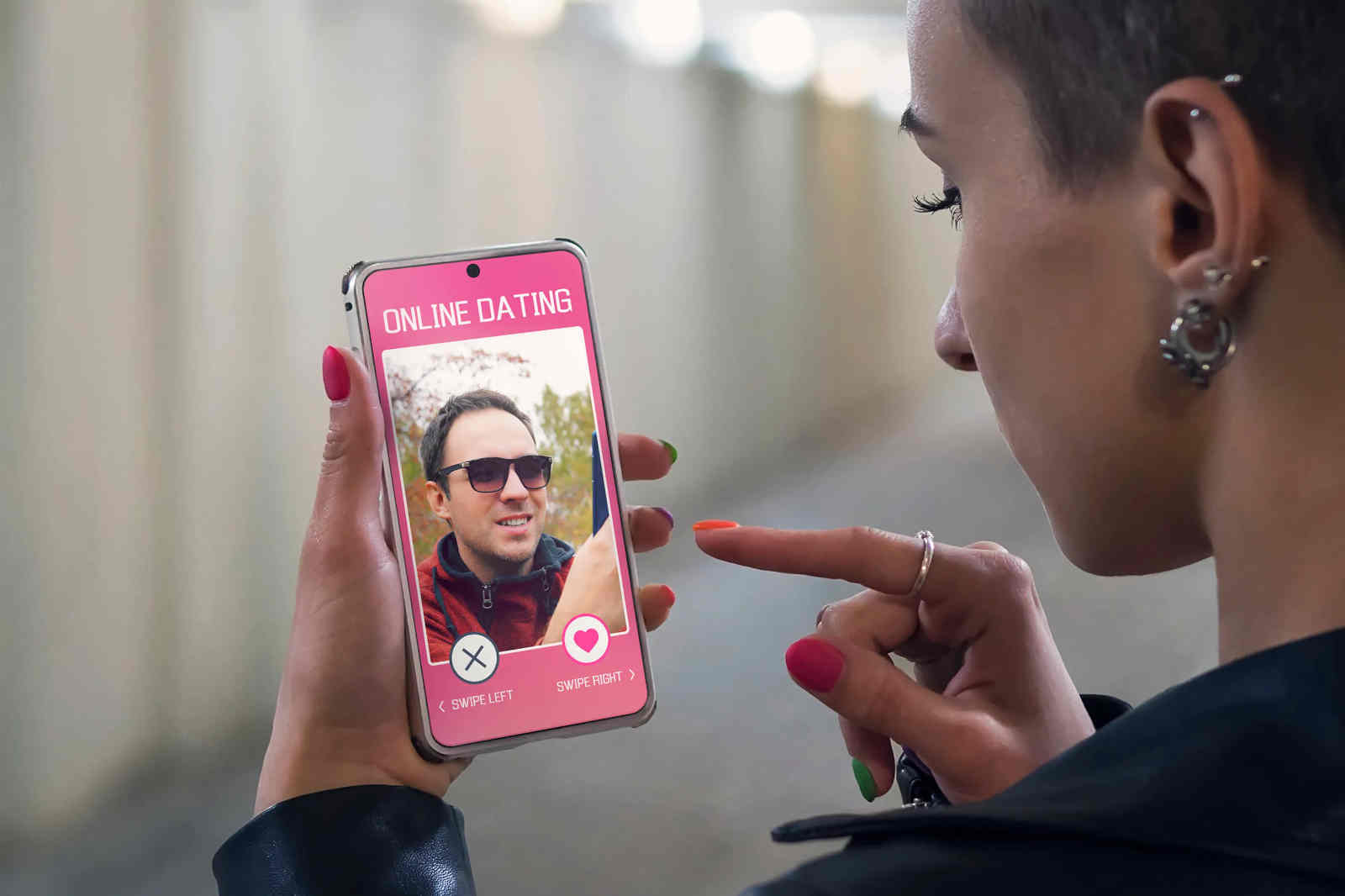 Throughout The Tinder Swindler, Morris reveals no judgment on any of the victims. Instead, the highlighted message of this film is how easy it could happen to anyone. It sheds light on the nature of internet cons, and the allure of con men for unsuspecting women.

The series reaches a climax as Interpol and the Norwegian press begin searching for Leviev. In the end, it becomes a story of strength and revenge, as another of Leviev’s victims wonders how she can get at least a portion of her money and her dignity back. This documentary exposes issues with monitoring online activity at a global scale.