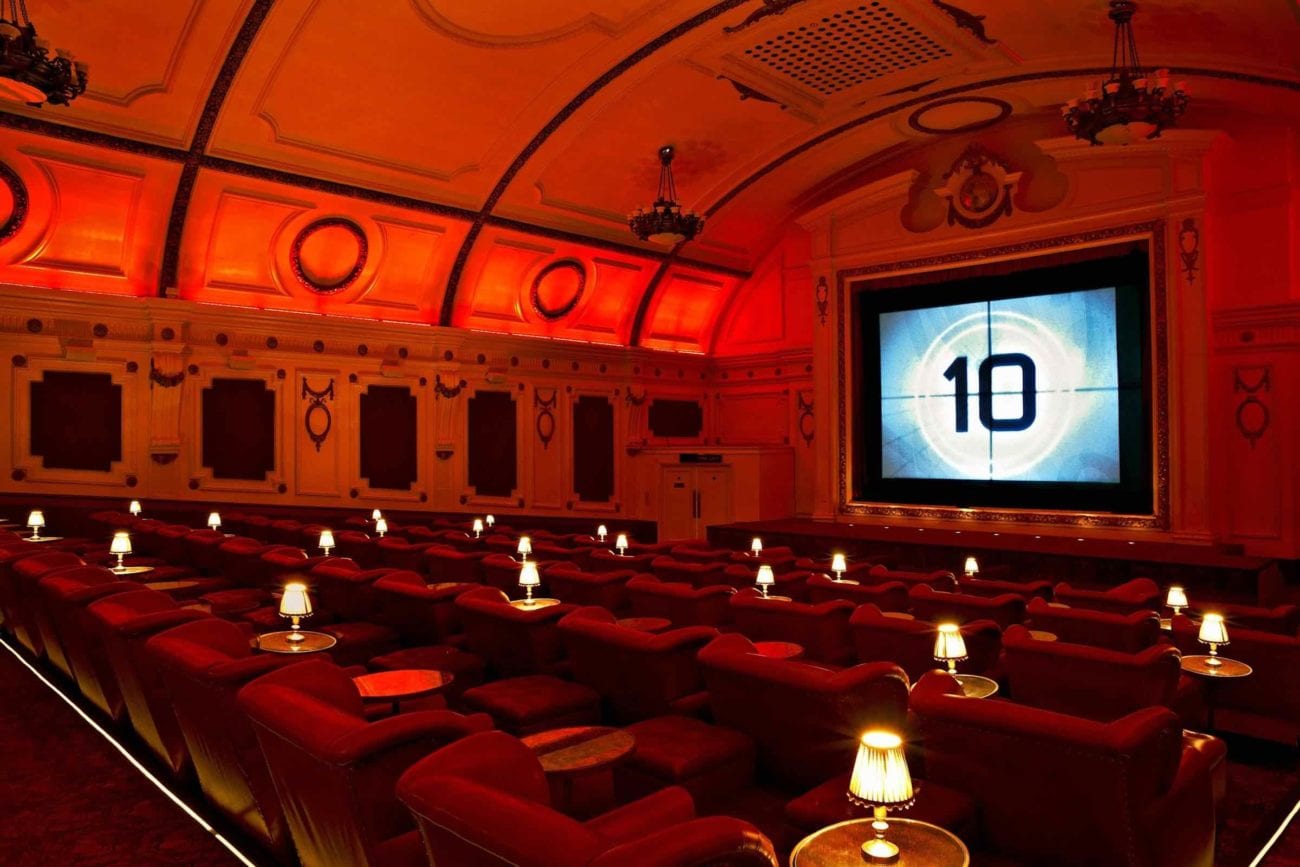 Technology has had a great impact on the entertainment world in the last 20 years. Earlier, having a flutter on the horses or playing the lottery used to involve a trip to the nearest lottery provider or bookie to put your money down in person. Today, you can easily access UK scratch cards on your smartphone.

The other sector that has changed due to tech over the years is the film industry. Most films now make use of CGI and other technological effects to make a movie. This has allowed filmmakers to offer the best visuals and reach an even wider audience.

Here are the movies that have made the best possible use of new technologies and have won the hearts of millions of people around the world. 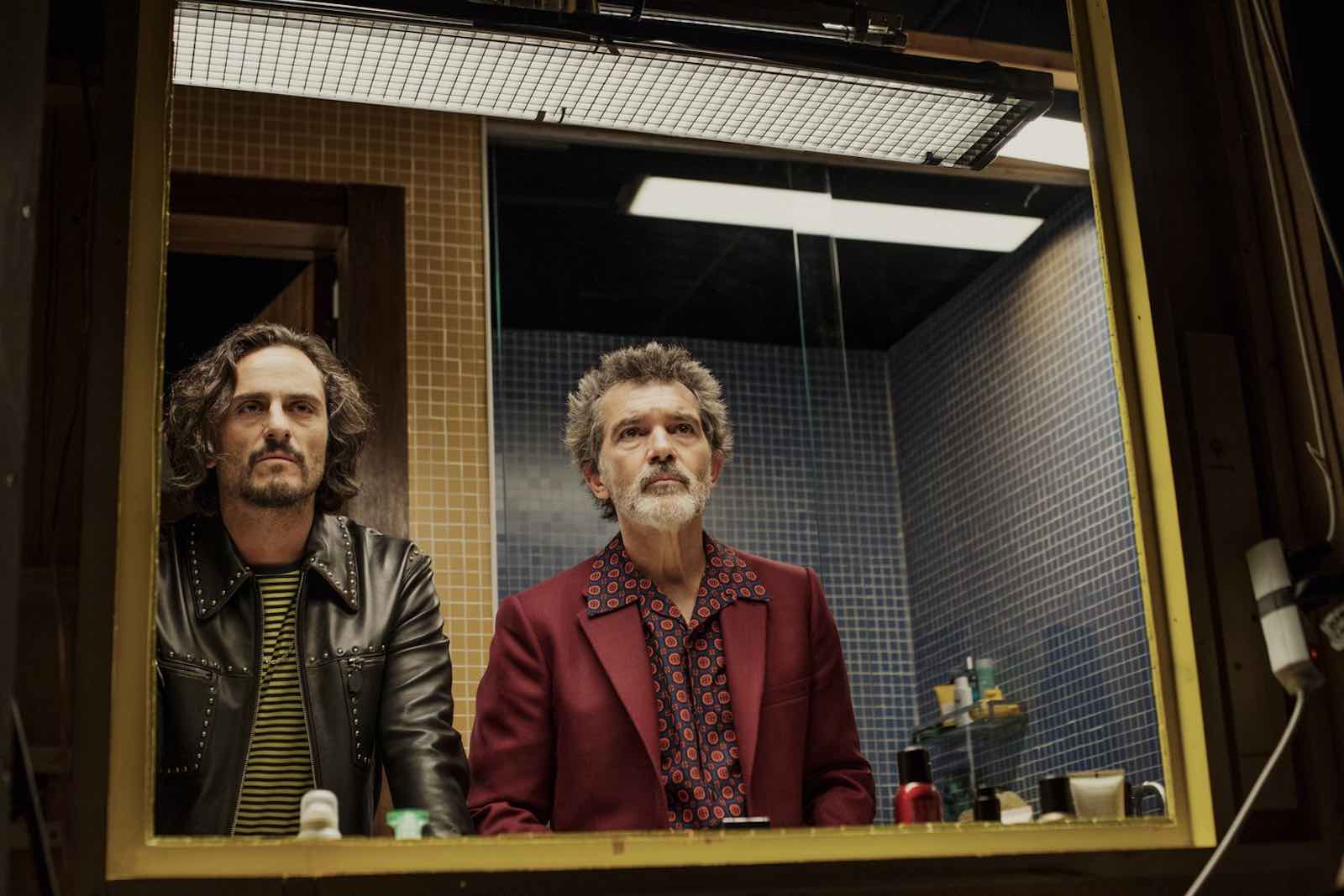 Pain and Glory is a Spanish drama film directed and written by Pedro Almodóvar. It stars Antonio Banderas, Asier Etxeandia, Penélope Cruz, Julieta Serrano, and Leonardo Sbaraglia. The film narrates a series of reunions of Salvador Mallo (Antonio Banderas), a film director in his decline. Some of these reunions play out in real-time, while others are recalled through flashbacks.

The recalls include his childhood in the 1960s, his schooling, his first adult love in Madrid, the pain of the breakup of this relationship, the discovery of cinema and facing the impossibility of continuing filming. Pain and Glory was nominated as the Spanish entry for Best International Feature Film at the 92nd Academy Awards, and it was also chosen as the best film of the year by Time magazine. 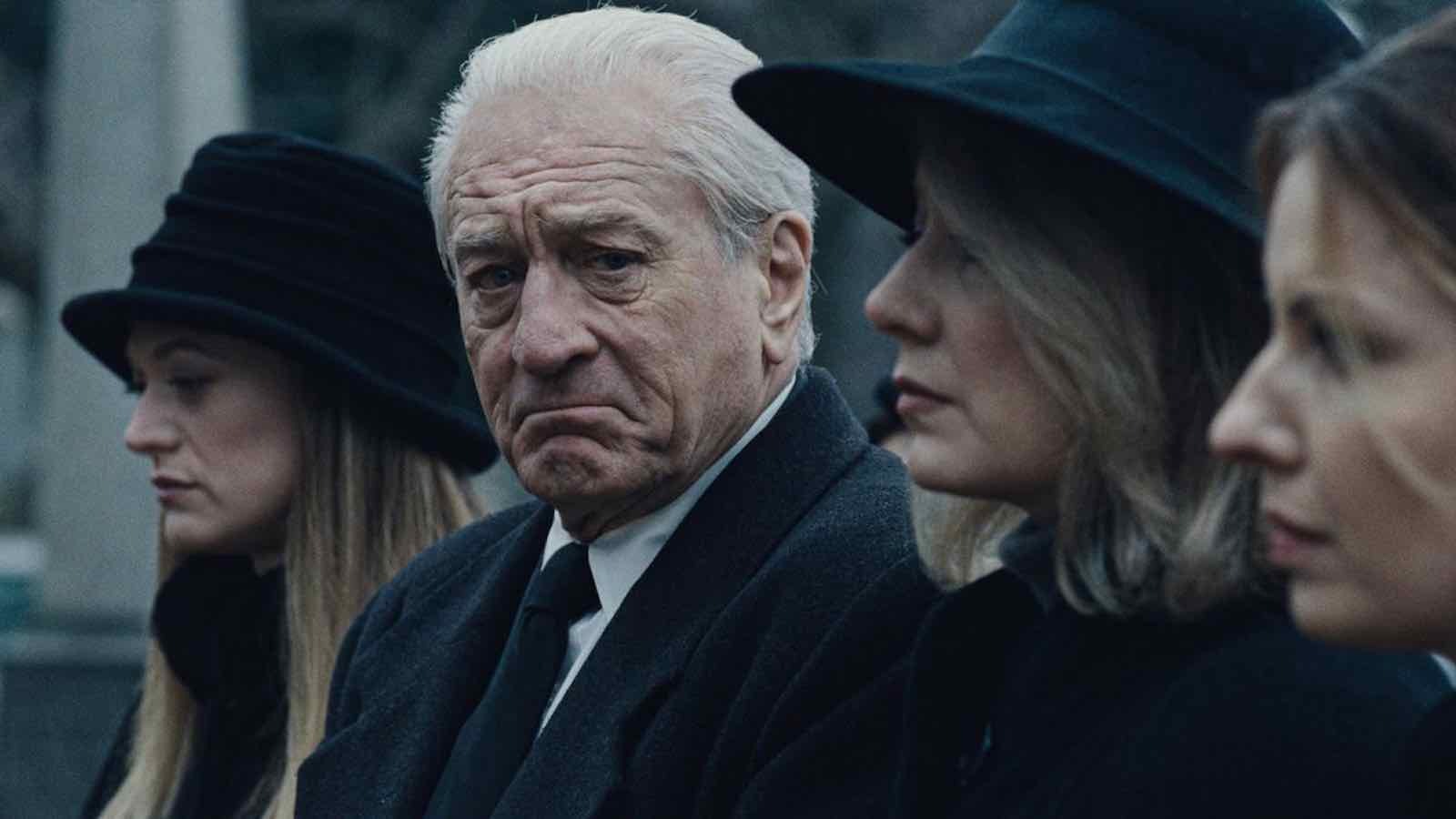 The Irishman is a 2019 American epic crime film directed by Martin Scorsese and is based on a nonfiction book I Heard You Paint Houses by Charles Brandt. Frank Sheeran, a hitman who worked alongside some of the most notorious figures of the 20th century, narrates an epic saga of organized crime in post-war America.

Spanning decades, the film annals one of the greatest unsolved mysteries in American history, the disappearance of legendary union boss Jimmy Hoffa, and offers a monumental journey through the hidden world of organized crime: its inner workings, rivalries, and connections to mainstream politics. 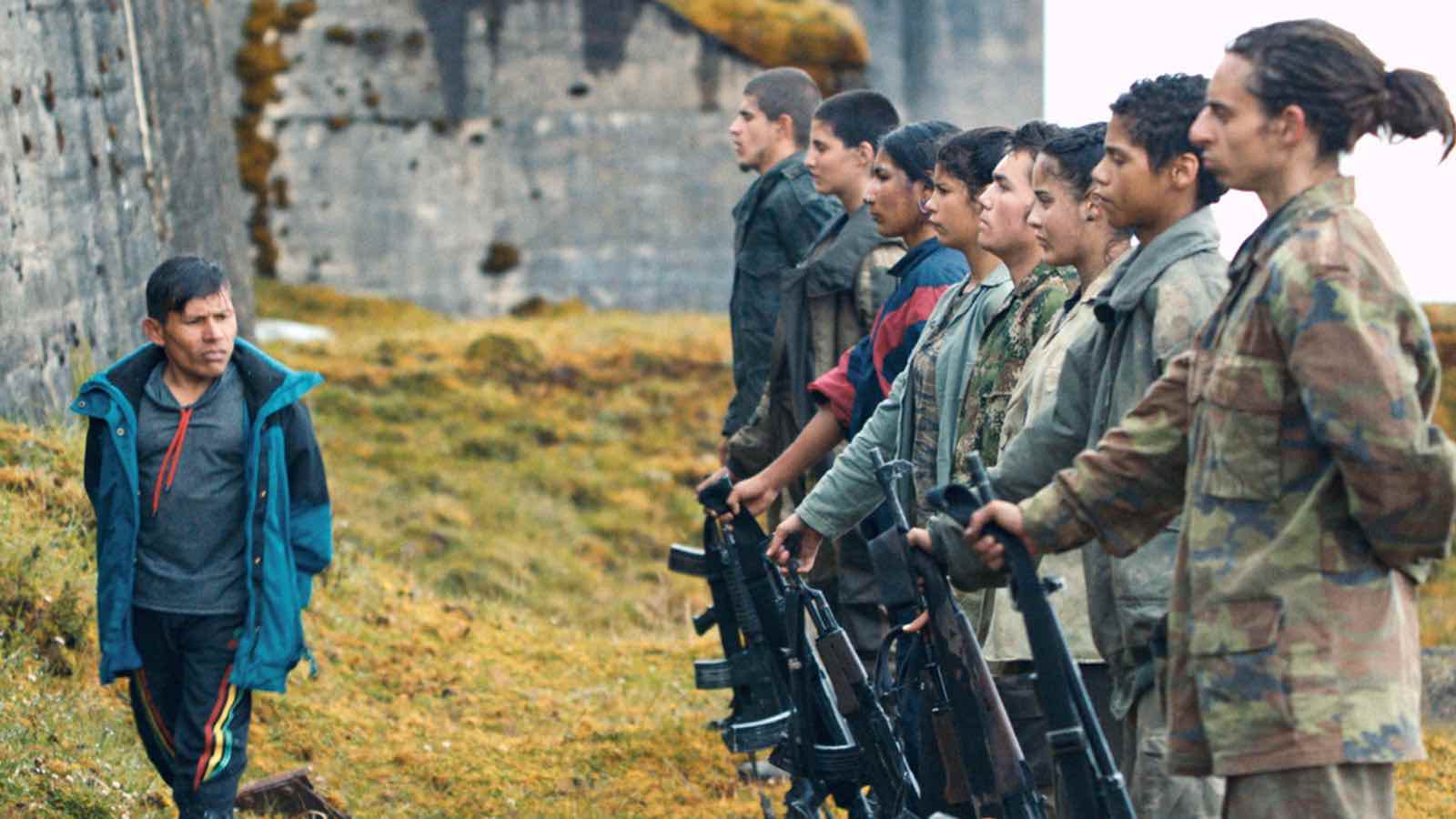 Starring Julianne Nicholson and Moisés Arias, Monos is an internationally co-produced war drama film directed by Alejandro Landes and written by Landes and Alexis Dos Santos. The story goes like eight teenaged guerillas with guns watch over a hostage and a conscripted milk cow on a faraway mountaintop.

Playing games and initiating cult-like rituals, the children run amok in the jungle and disaster strikes when the hostage tries to escape. 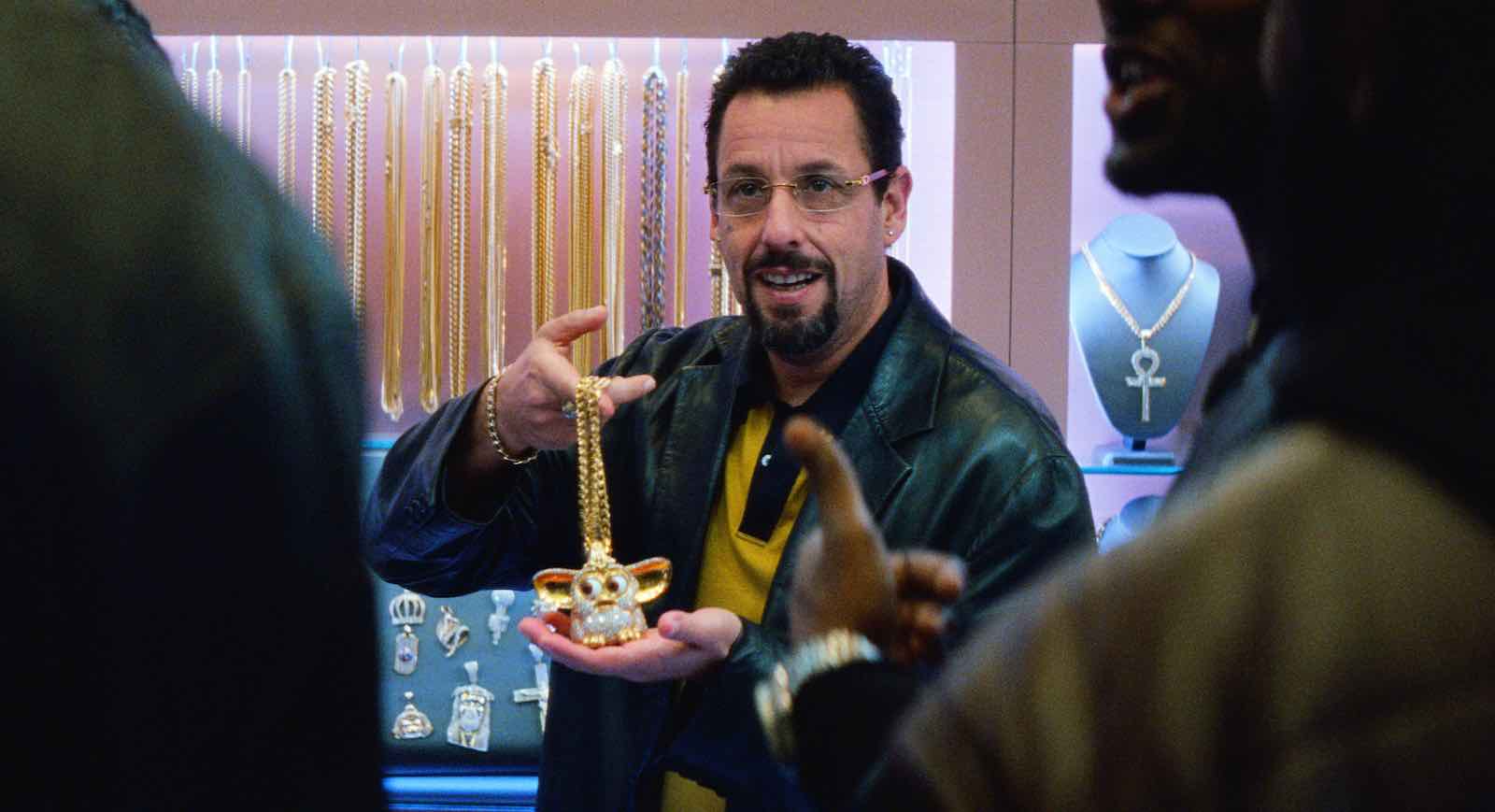 Uncut Gems is an American crime thriller film directed by Josh and Benny Safdie, who co-wrote the screenplay with Ronald Bronstein. The film stars Adam Sandler as Howard Ratner, a Jewish jeweler and gambling addict in New York City’s Diamond District, who must retrieve an expensive gem he purchased to pay off his debts. He must balance business, family, and adversaries on all sides in pursuit of the ultimate win.