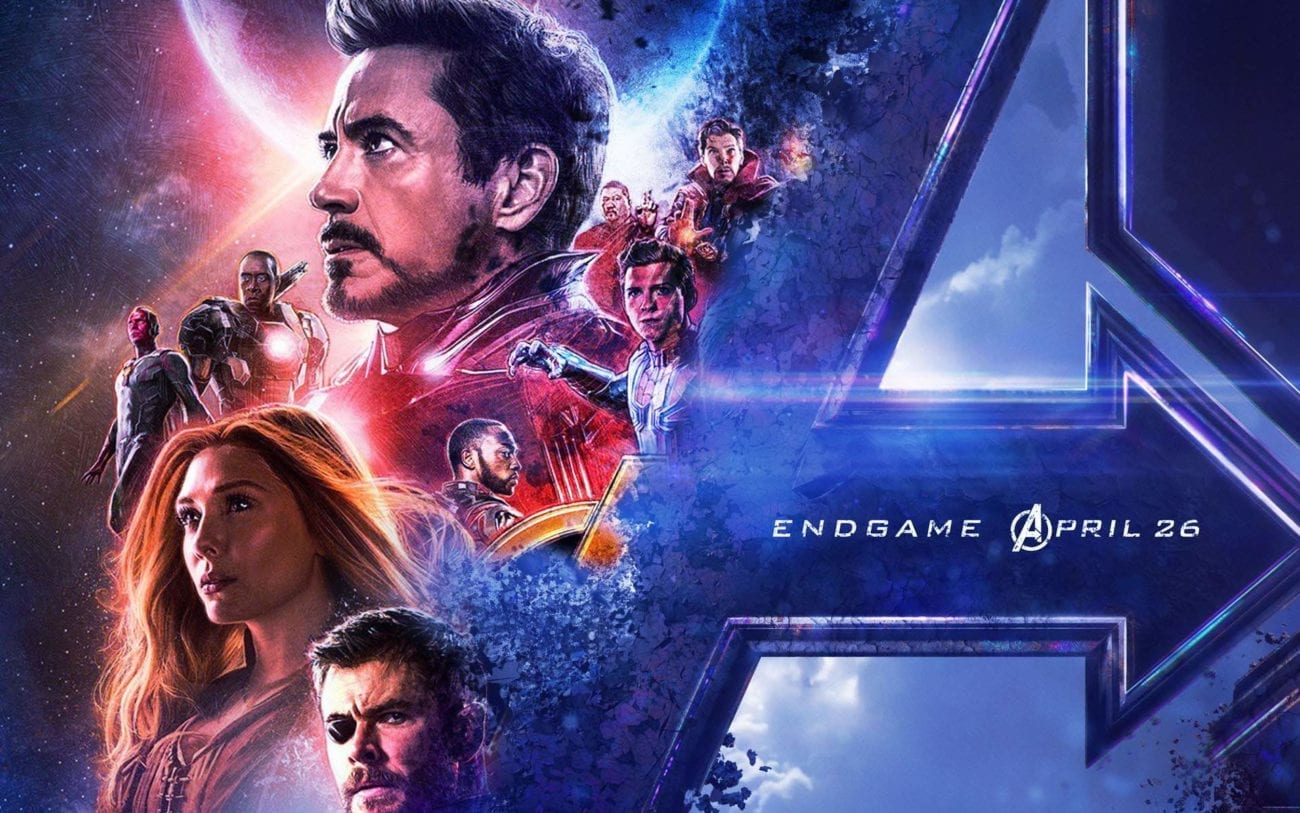 2019 has come and gone, Marvel has released a string of successes (and some duds). If you missed them the first time around, here’s a look back at our spoiler-free preview of the Marvel films of 2019!

You could say this almost any year, but this time it’s extra true. 2018 was a massive year for superhero films. Marvel properties, both in and out of the Marvel Cinematic Universe (MCU), were off the hook.

Deadpool 2 was predictably awesome; Venom was . . . well, surprisingly lucrative for Sony; Black Panther blew everyone’s socks off and won a ton of awards; Ant-Man and the Wasp was the breath of fresh air everyone needed; and Avengers: Infinity War . . . what an epic gut-punch that turned out to be (in the best possible way). 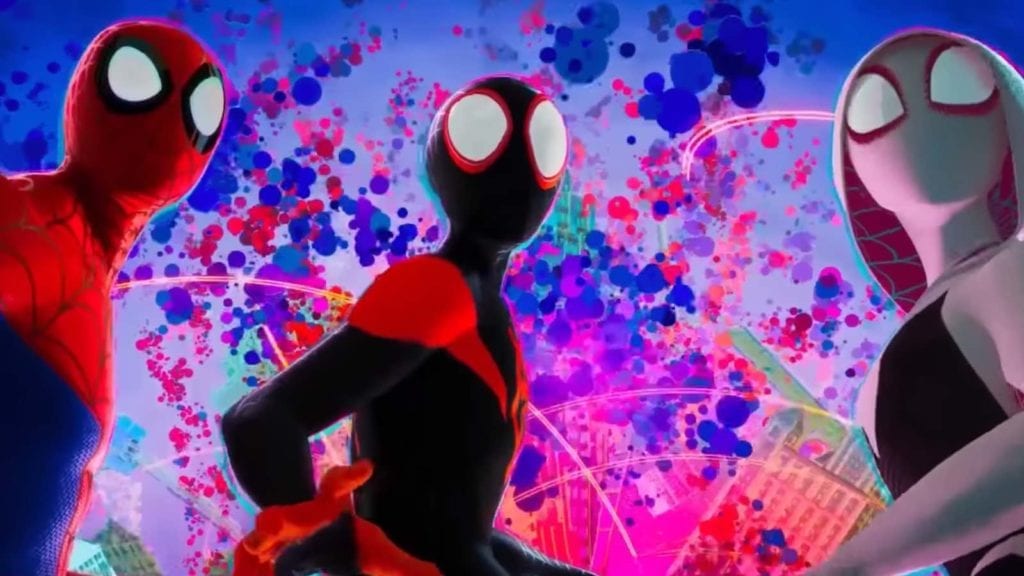 The biggest surprise was the big-screen debut of Miles Morales in Into the Spider-Verse. A few keen comic and film fans had seen that coming, but no one was really expecting it to be as great as it was. 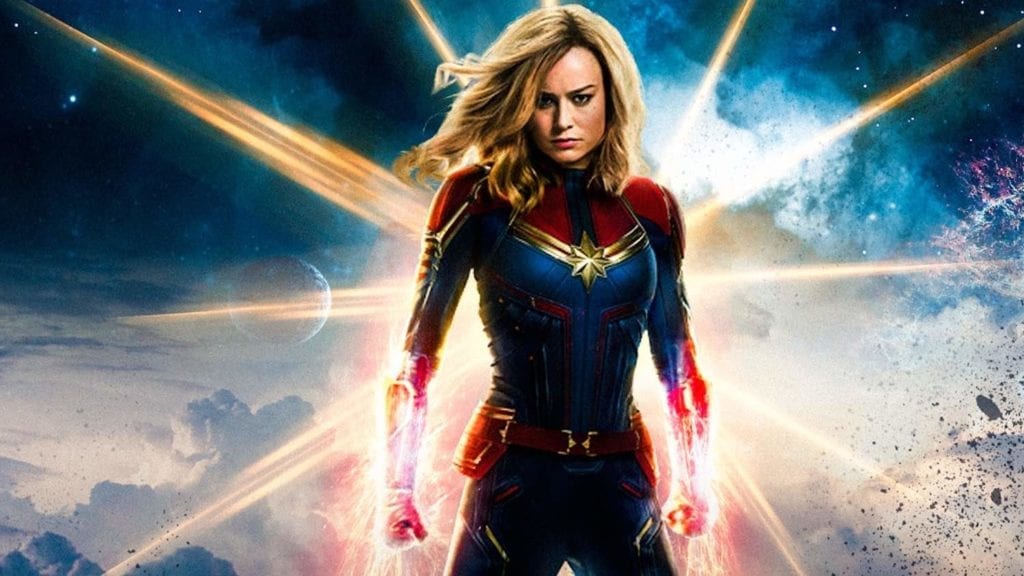 Captain Marvel, like Black Panther before it, will be a landmark film for Marvel. The latter was the first MCU film to star an African American in the lead role and likewise, Brie Larson’s turn as the eponymous hero of Captain Marvel will be the first time a woman has been the star of the show.

Captain Marvel takes us back to the 90s for some science fiction shenanigans, as the Kree finally step fully onto Marvel’s cosmic stage. Agent Coulson will be back from his Agents of SHIELD exile, and Goose the cat will finally make his (her?) MCU debut. We can also expect Captain Marvel to have an impact on another big Marvel film this year, given that pager Nick Fury pulled out of his pocket in Infinity War. 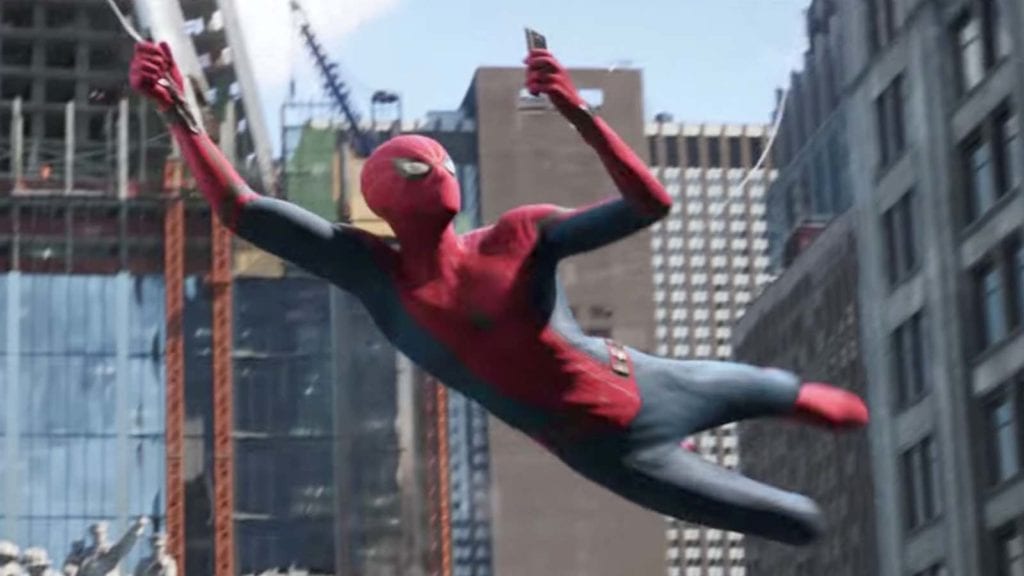 There’s not a lot that could go wrong here. Sure, some fans are a little wary of the action leaving New York to summer in Europe, but with the success of Homecoming and Tom Holland’s excellent Peter Parker, it’s hard to see this one being anything but great fun.

Sure, the film’s very existence undercuts the drama of Peter turning to ash in Infinity War a little, but no one really thought that was the end of Tom Holland’s Spidey after just one film, did they? 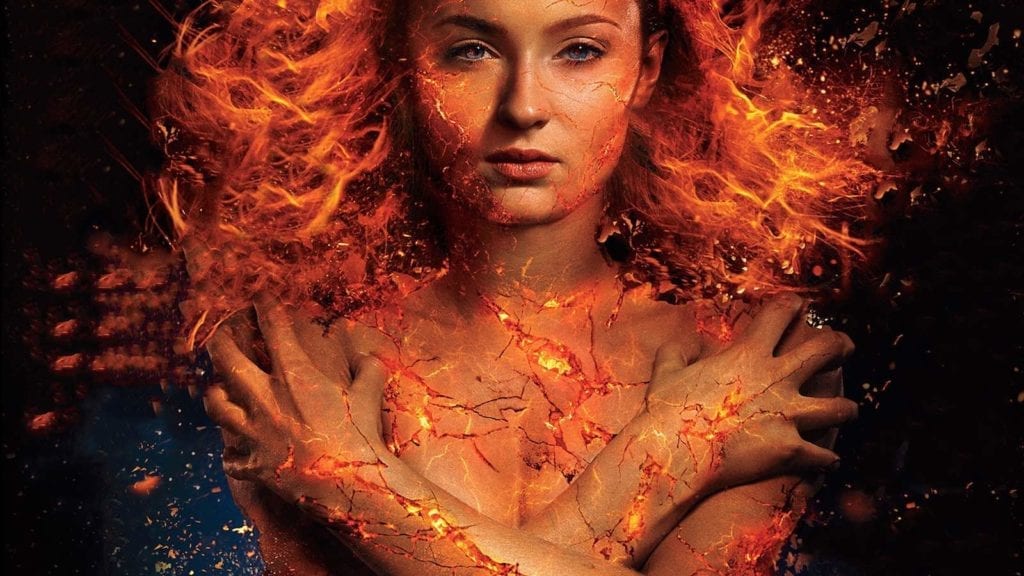 The next (and last?) X-Men film could be a mixed bag. The last film didn’t exactly set the world on fire and the whole franchise has been uneven ever since the credits rolled on X2. Additionally, with Fox getting folded into Disney and an X-Men reboot likely sooner or later, it’s unclear how much fans will want to invest in this. 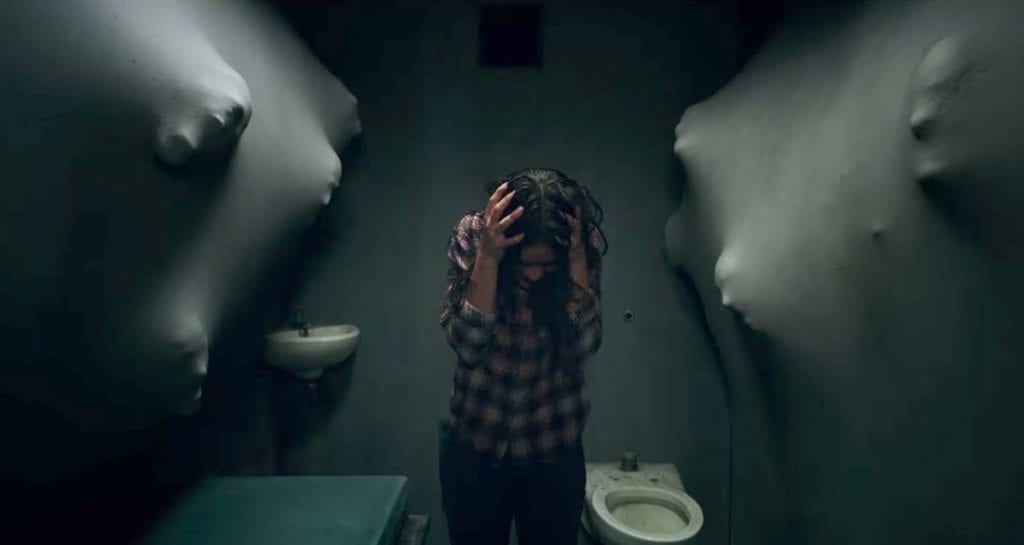 An X-Men horror movie with a John Hughes vibe. It could work. The release date getting bumped back didn’t inspire a ton of confidence – but you never know. 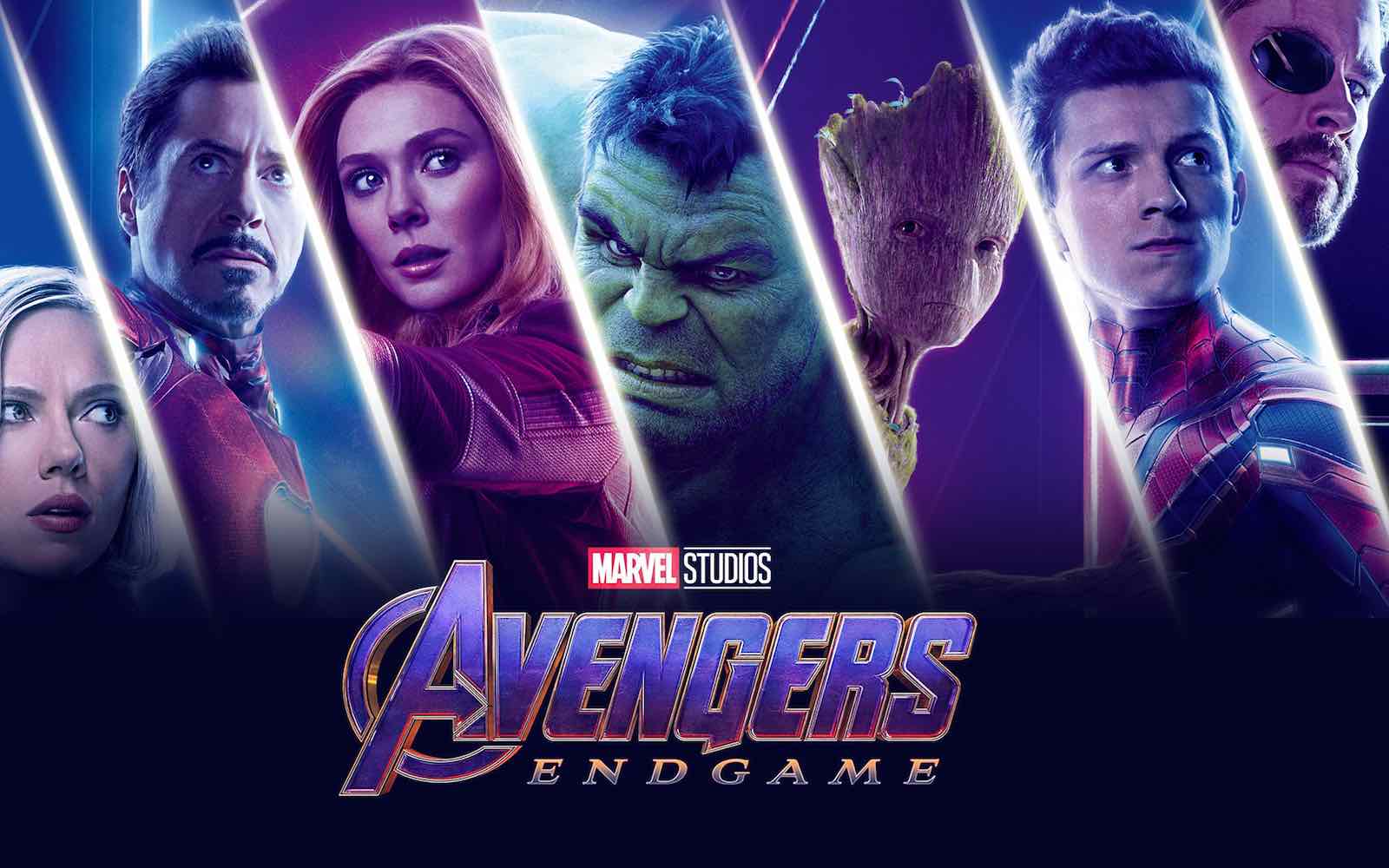 Picking up after Infinity War, the greatest movie cliffhanger since The Empire Strikes Back, this is the film the entire MCU has been building towards ever since Iron Man. Rumors abound it’ll be the end for many of Marvel’s leading lights, and no one’s going to want to miss these guys go out in a blaze of glory.