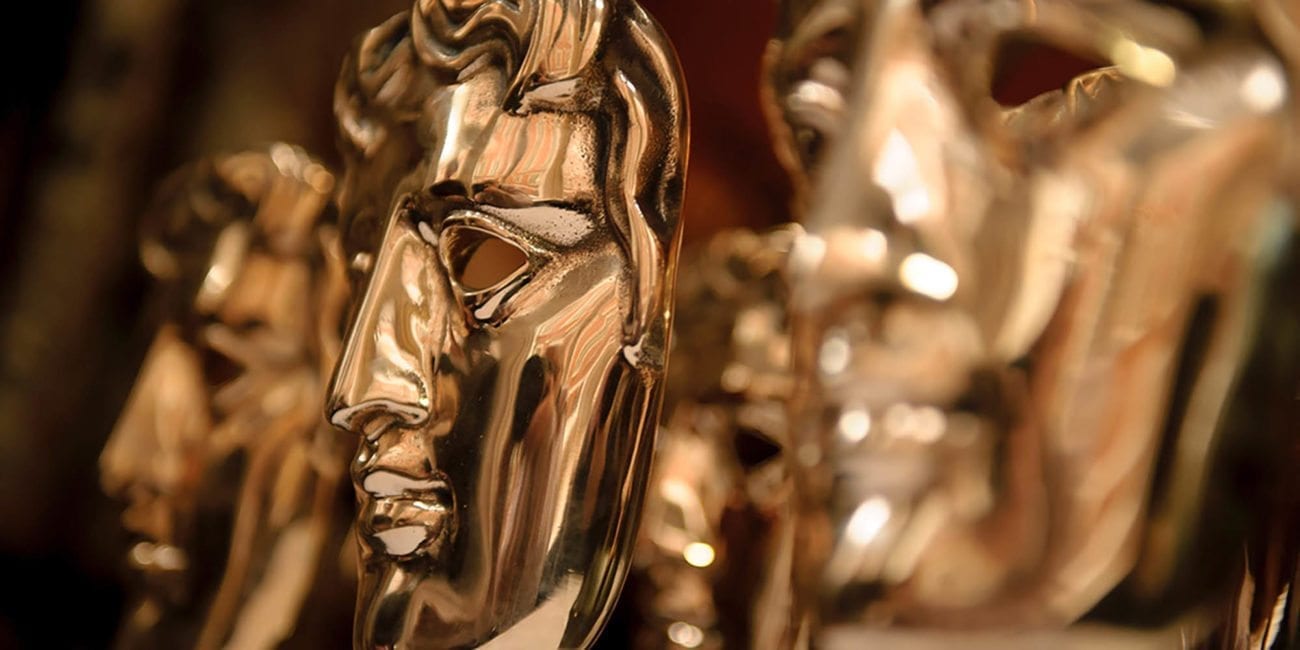 The nominees for the BAFTA Film Awards have been revealed ahead of the prestigious ceremony, set to take place on February 18. With Hollywood and the entertainment industry reeling in the wake of the sexual harassment scandal, the organizers behind this year’s event have promised to rid the British film and television industries of all “pernicious” practices. It’s an interesting vision, one we’re hoping is fulfilled.

The departure of Stephen Fry is a sad affair, but the wonderful Joanna Lumley will be taking over hosting duties in his absence. What about the nominations, though? There’s a stack of surprises and snubs inbound. Let’s dig on into them.

Leading the pack with a whopping total of twelve nominations, Guillermo del Toro’s The Shape of Water is picking up some serious steam ahead of the OscaBest Costume Designrs, having performed well at the Golden Globes. The film has been nominated for Best Film, Original Screenplay and Best Director, while Sally Hawkins has landed a nomination for Leading Actress.

Christopher Nolan’s war-epic Dunkirk is due to go head-to-head with the fish-fest monster-romance spectacular, before competing against Blade Runner 2049 in the technical categories. It’ll be a close one to call, but Hoyte Van Hoytema (Dunkirk) and Roger Deakins (Blade Runner 2049) will compete for the Best Cinematography prize. Can Denis Villeneuve’s sci-fi sequel take home some glory? Perhaps.

There’s sure to be plenty of heated discussion over which leading man will take home the highly-coveted golden mask. Gary Oldman, hot off his Golden Globe win for his portrayal of Winston Churchill in Darkest Hour, is set to face off against retiring legend Daniel Day-Lewis (Phantom Thread). Timothée Chalamet (Call Me by Your Name), Jamie Bell (Film Stars Don’t Die in Liverpool), and Daniel Kaluuya (Get Out) round out the competition for the award.

The competition is equally tough in the women’s category too. Frances McDormand, having already won big at the Golden Globes for her portrayal of a grieving mother in Three Billboards Outside Ebbing, Missouri would be a potentially safe bet. Saoirse Ronan (Lady Bird) and Margot Robbie (I, Tonya) are also in the running. But, could Sally Hawkins scoop this one up for her stunning performance in The Shape of Water? Time will tell.

Willem Dafoe (The Florida Project) and Sam Rockwell (Three Billboards Outside Ebbing, Missouri) have received nominations in the Supporting Actor category. British heartthrob Hugh Grant is also in the running for this one, having secured a nod for his performance in Paddington 2, rescued by Warner Bros. Pictures back in November. Christopher Plummer, who director Ridley Scott brought in to replace the disgraced Kevin Spacey, has snagged a nomination for All the Money in the World. He didn’t win at the Golden Globes, but the nomination was a tad cheeky in the first place.

Elsewhere, Allison Janney (I, Tonya) will be competing against Kristin Scott Thomas (Darkest Hour), Laurie Metcalf (Lady Bird), Lesley Manville (Phantom Thread) and Octavia Spencer (The Shape of Water) for the Leading Actress gong. Janney, who beat out the competition at the Globes, is looking like the frontrunner at this point.

It’s the Original Screenplay category that’s the one to watch, though. Jordan Peele’s Get Out has snagged a nomination, following its recent snub at the Golden Globes. The competition is fierce, with the breakout indie hit due to go up against the likes of Lady Bird, The Shape of Water, and Three Billboards Outside Ebbing, Missouri.

As with the Golden Globes, all nominees for the Best Director award were, once again, all male. It’s a tad disappointing, and another instance of Greta Gerwig’s directorial debut Lady Bird being snubbed.

Call Me By Your Name
Darkest Hour
Dunkirk
The Shape Of Water
Three Billboards Outside Ebbing, Missouri

EE Rising Star Award (voted for by the public)

Outstanding Debut by a British Writer, Director or Producer

Film not in the English Language

Elle
First They Killed My Father
The Handmaiden
Loveless
The Salesman

City Of Ghosts
I Am Not Your Negro
Icarus
An Inconvenient Sequel: Truth to Power
Jane

Coco
Loving Vincent
My Life as a Courgette

Get Out
I, Tonya
Lady Bird
The Shape Of Water
Three Billboards Outside Ebbing, Missouri