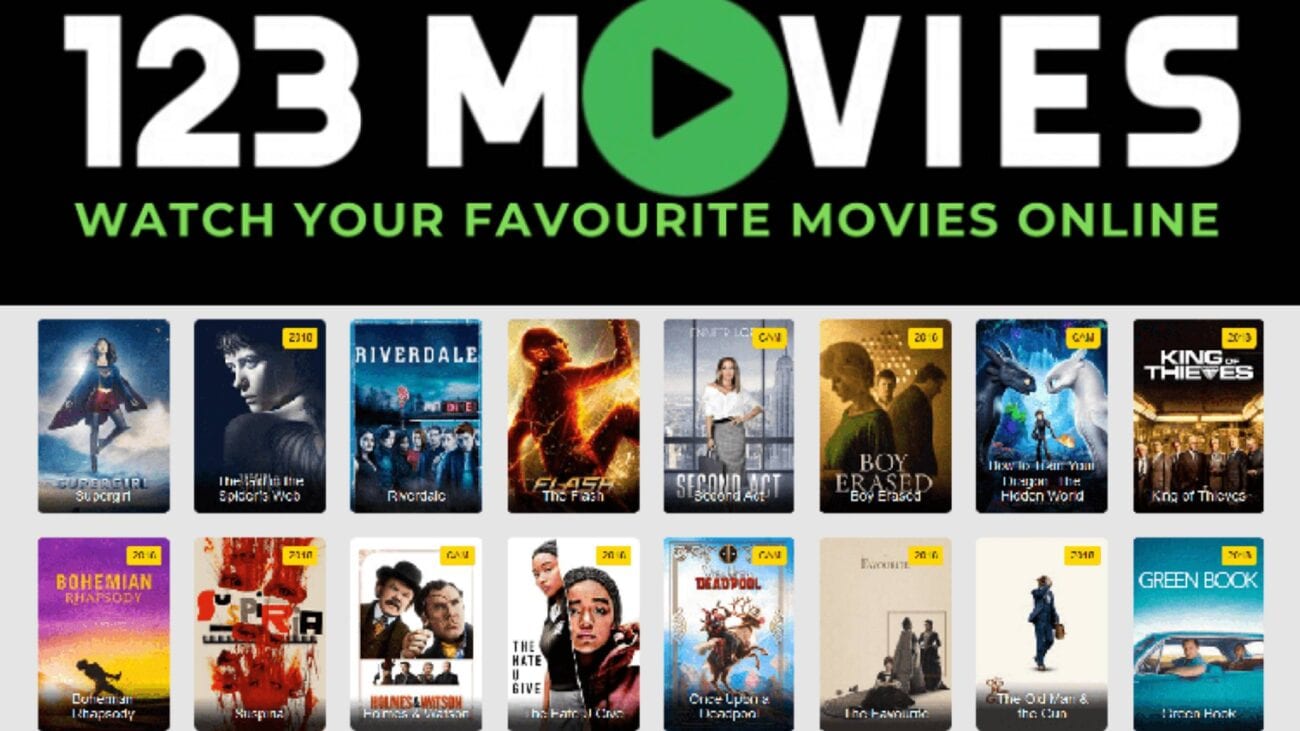 Need movies on a budget? Watch these films online with 123movies

Not everyone has money to be throwing at various streaming services. Sometimes you just need a quick flick to pass the time that you don’t have to pay money for. There are plenty of services out there that offer free TV in exchange for sitting through ads. 123movies is one of them.

Sometimes that selection of 123movies can look pretty scarce. Especially if you’re relying on-site navigation like the genre selection to guide you. You’ll find that if you glance at the roll of movies at the bottom of any movie you click a bunch of titles not necessarily listed will pop-up and their selection is much better than it at first seems.

Since the site navigation on 123movies is a little janky we figured we’d hook you up with a list of movies on the site you might be interested in. A lot of them are throwbacks, but that doesn’t mean they aren’t fun to watch. 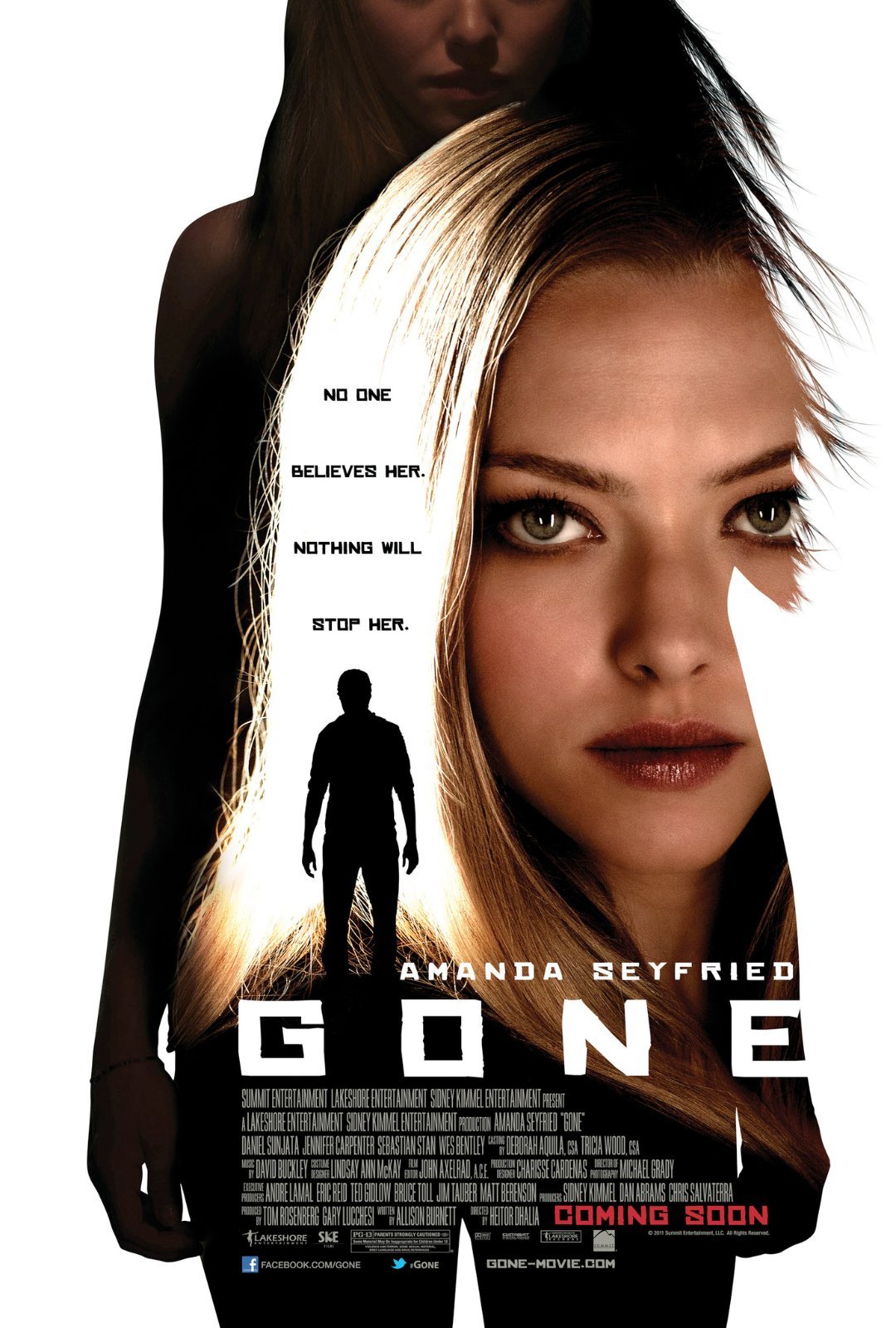 Ananda Seyfried plays Jill Parish, a woman recovering from a kidnapping attempt, in the 2012 movie Gone. Jill is trying to rebuild her life and get things back to normal in her life after surviving such a horrible experience as being kidnapped.

Just as she thinks she may be able to move on, her sister Molly goes missing and she’s positive it’s the same villain who took her has abducted her sister. Unravel the mystery along with Jill and enjoy the thriller Gone. 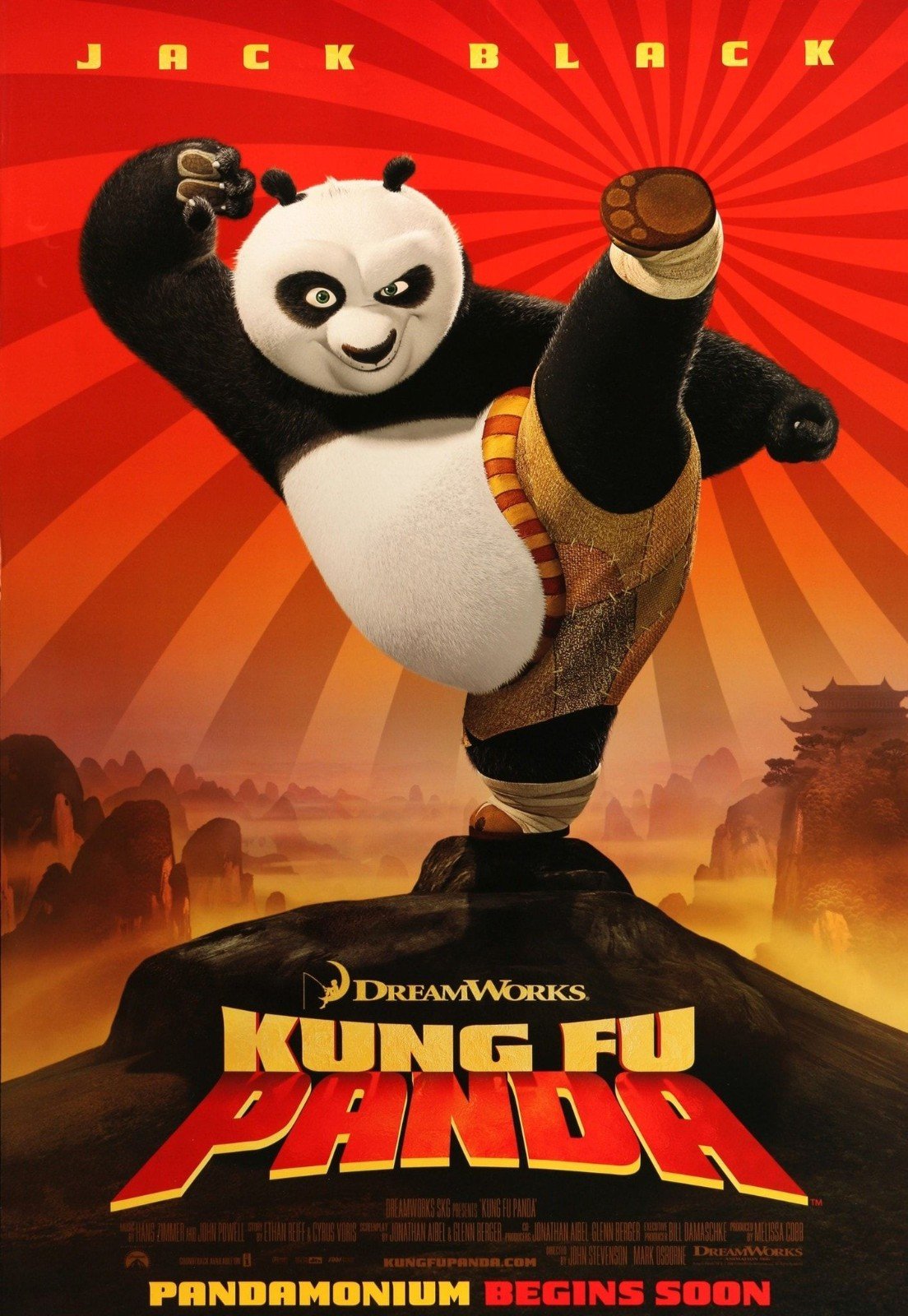 In the mood for an animated movie. The classic kids movie Kung Fu Panda is on 123movies. Who doesn’t love a little Jack Black? Po is the goofiest, laziest panda in all of the Valley of Peace. Nevertheless, he dreams of becoming a kung fu legend. Watch this hilarious, action-packed animation and cheer for Po the underdog as he thwarts Tai Lung’s evil plans to disturb the peaceful valley. 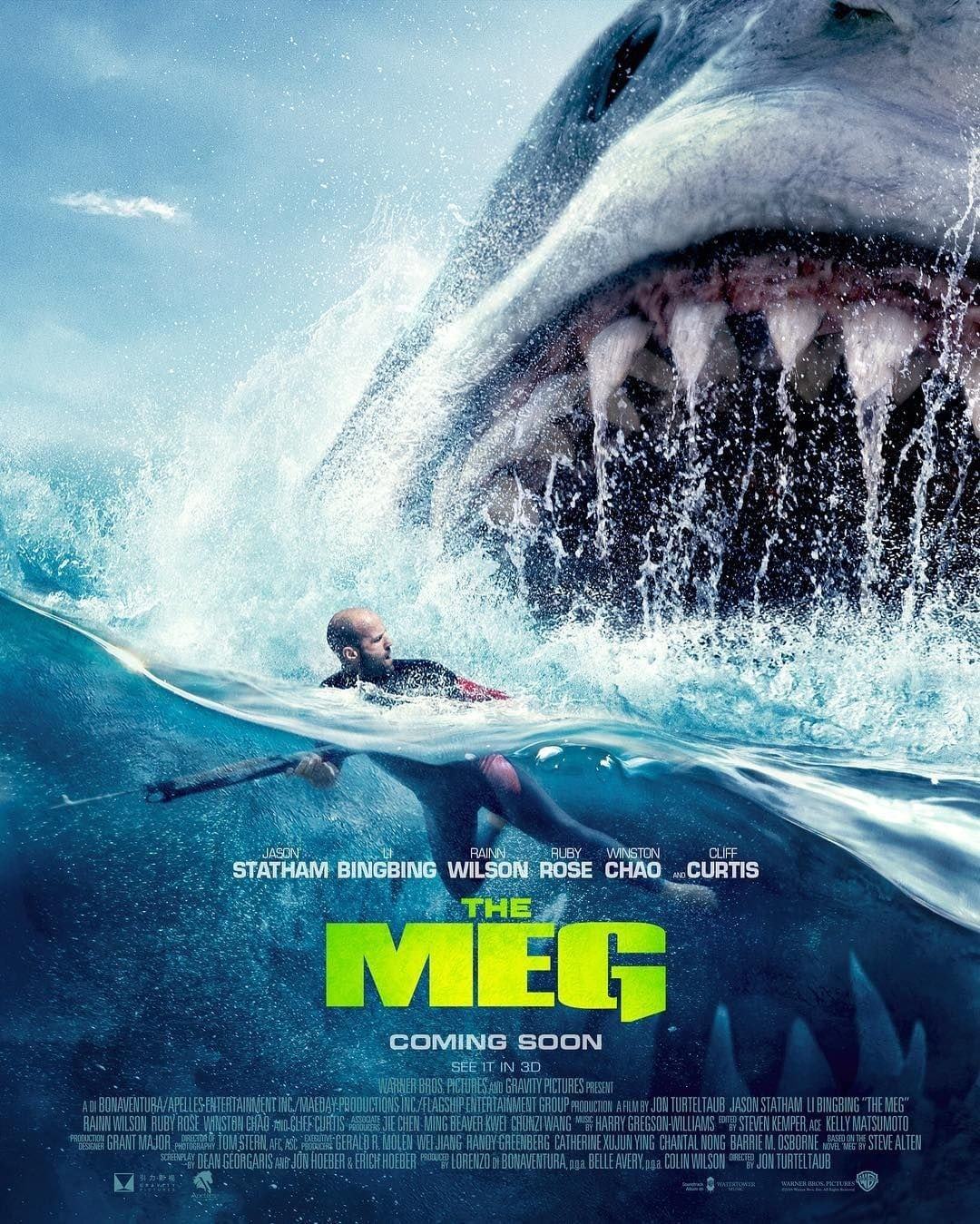 Who doesn’t love a shark movie? Many people admit shark movies are such an addicting genre that you stop watching for the overall quality of the films and kick back with them just to enjoy the tropes. For this reason, nothing should stop you from checking out The Meg.

In the movie, the mother of all sharks cruises around on your screen. We’re talking twenty-five meters long kind of big. Some people loved it; some people said it was a let-down. Either way, it’s a shark movie so by default it’s fun. Don’t listen to the naysayers. Check out The Meg on 123movies for some cheap thrills. 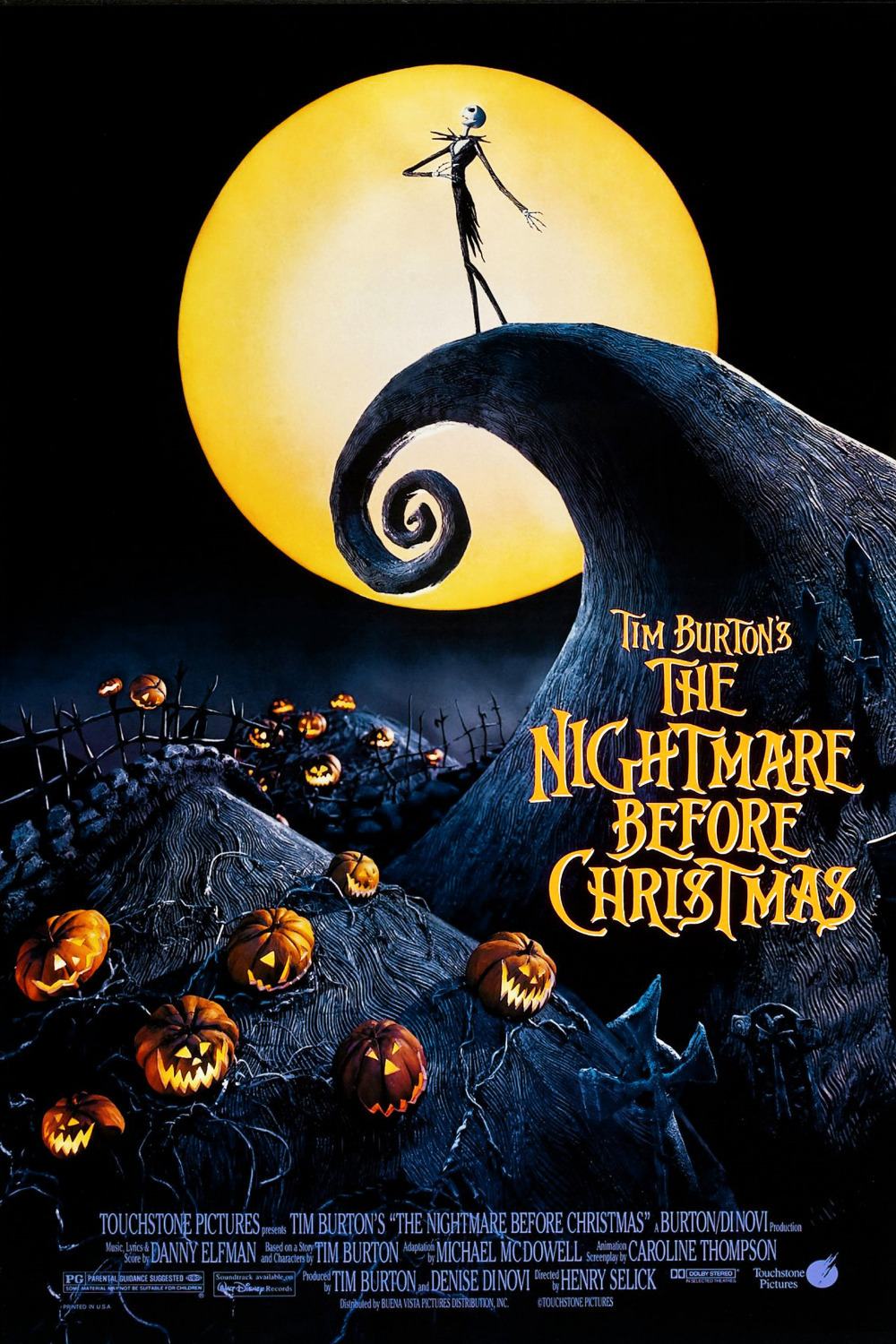 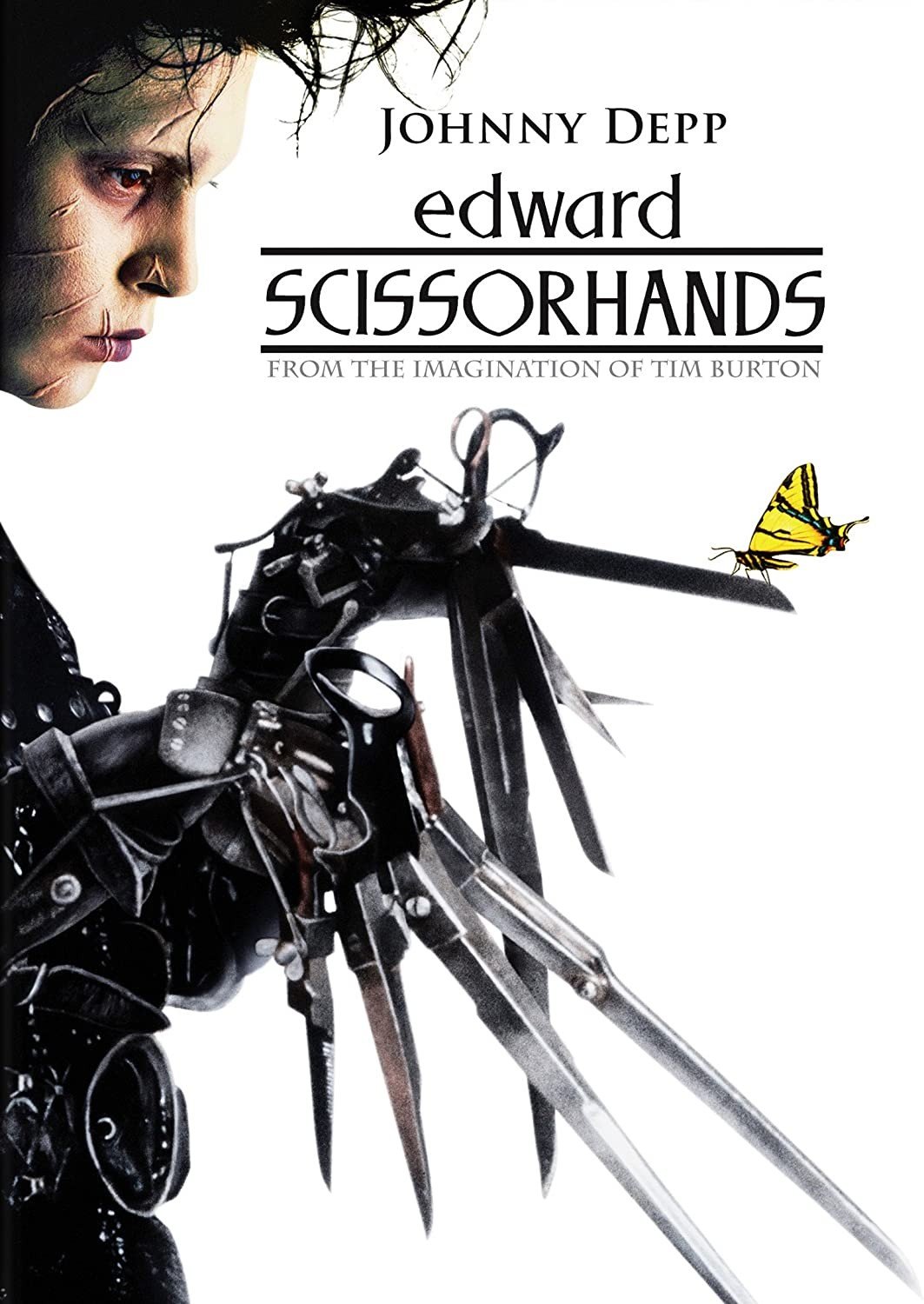 Johnny Depp’s life is in a bit of a mess at the moment, but that doesn’t mean his old films are. Edward Scissorhands is a Johnny Depp classic about a poor Frankenstein man whose mad scientist didn’t finish assembling him. Gentle Edward is left with scissors for hands when the scientist who created and animated him passes away. He has to navigate life in the suburbs despite his freakish appearance.

It sounds insane and that because it is. It’s one of the strangest, most enthralling movies you’ll ever watch. Even though the plot is not the most interesting of concoctions, you’ll find yourself hooked nonetheless. Maybe it’s because watching sweet Edward fall for the suburban saleswoman Peg is so endearing. Maybe seeing Depp decked out in hair and makeup is just entertaining. Check out this 1990 classic. 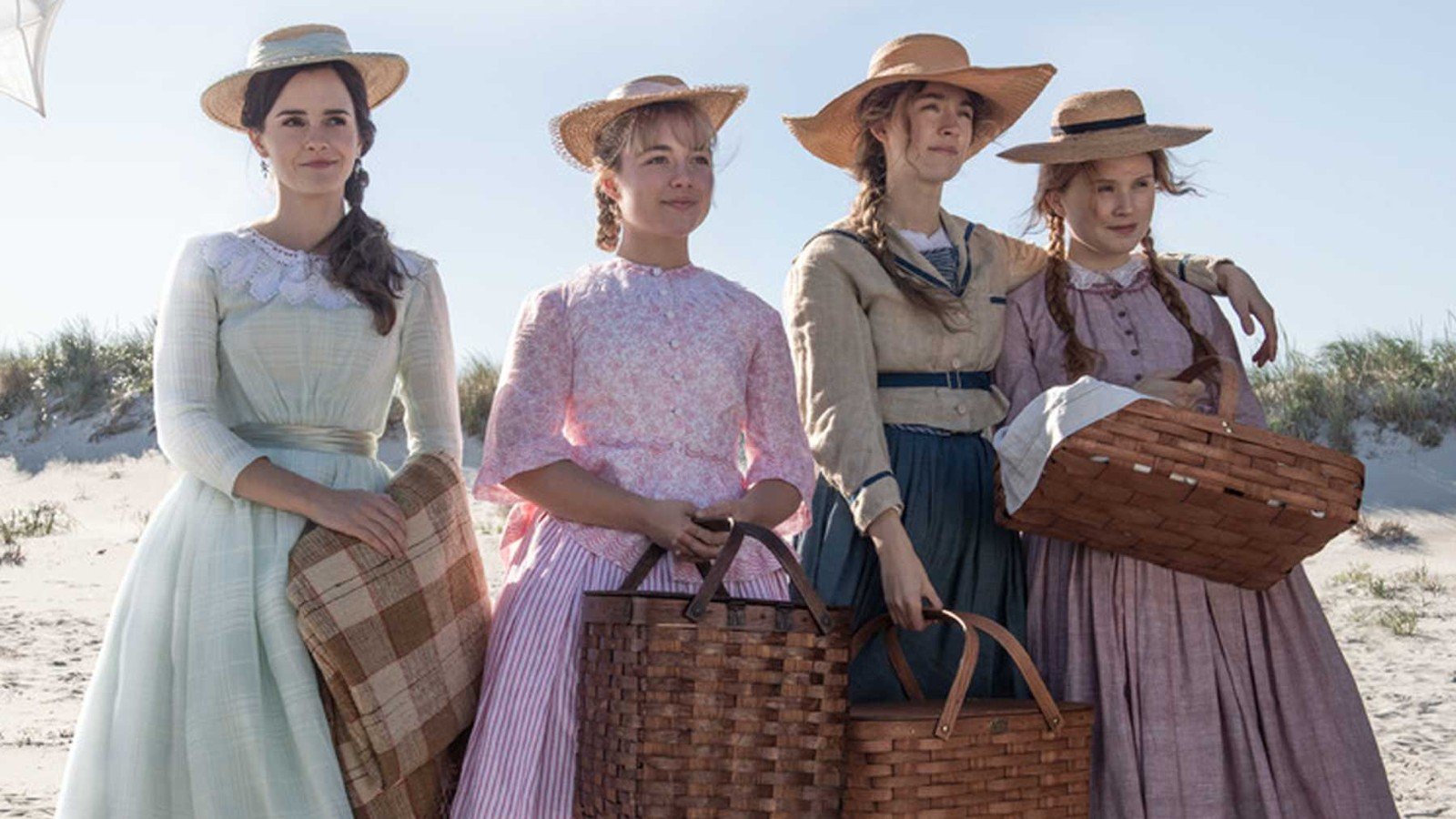 If you failed to catch the 2019 remake of Little Women you’re really missing out. Sisters Jo, Meg, Amy, and Beth live in 19th century Massachusetts. As in the award-winning book, you get to follow them as they navigate their way through womanhood. The movie has humor, devastating illness, and a rather compelling depiction of unrequited love.

The movie is directed by Greta Gerwig (who also plays the role of Jo) and features Emma Watson and Timothée Hal Chalamet. All the actors and actresses do a stunning job of bringing the story to life. The 2019 version of Little Women is a must-see. 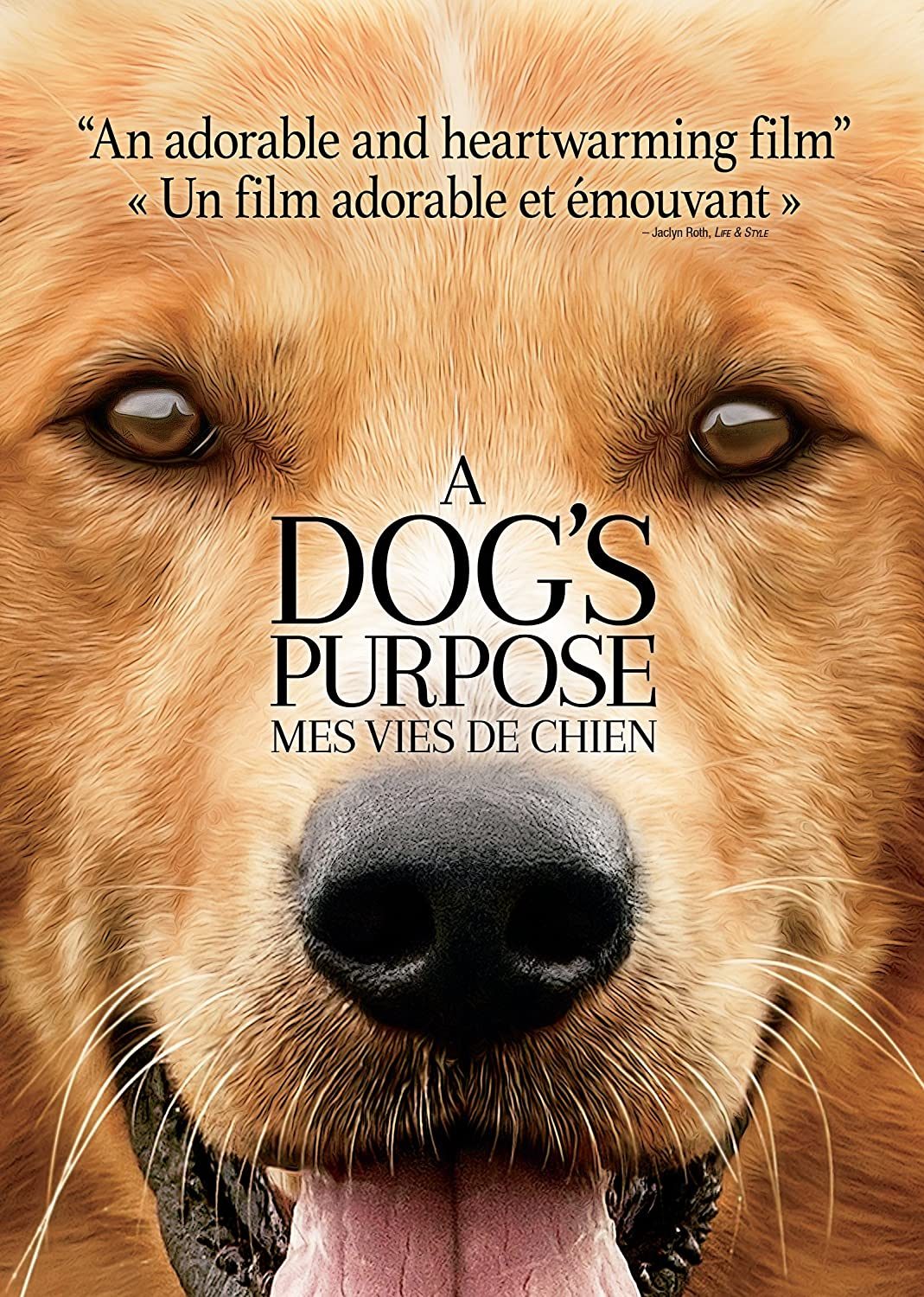 Even people who don’t like dog movies said they really loved A Dog’s Purpose. This comedy-drama tells the tale of a devoted dog who grapples with deep existential questions. As the dog is reincarnated into multiple canines he learns more and more about what it means to be alive and intertwined with the lives of humans. One particularly strong bond the dog forms is with a boy named Ethan. 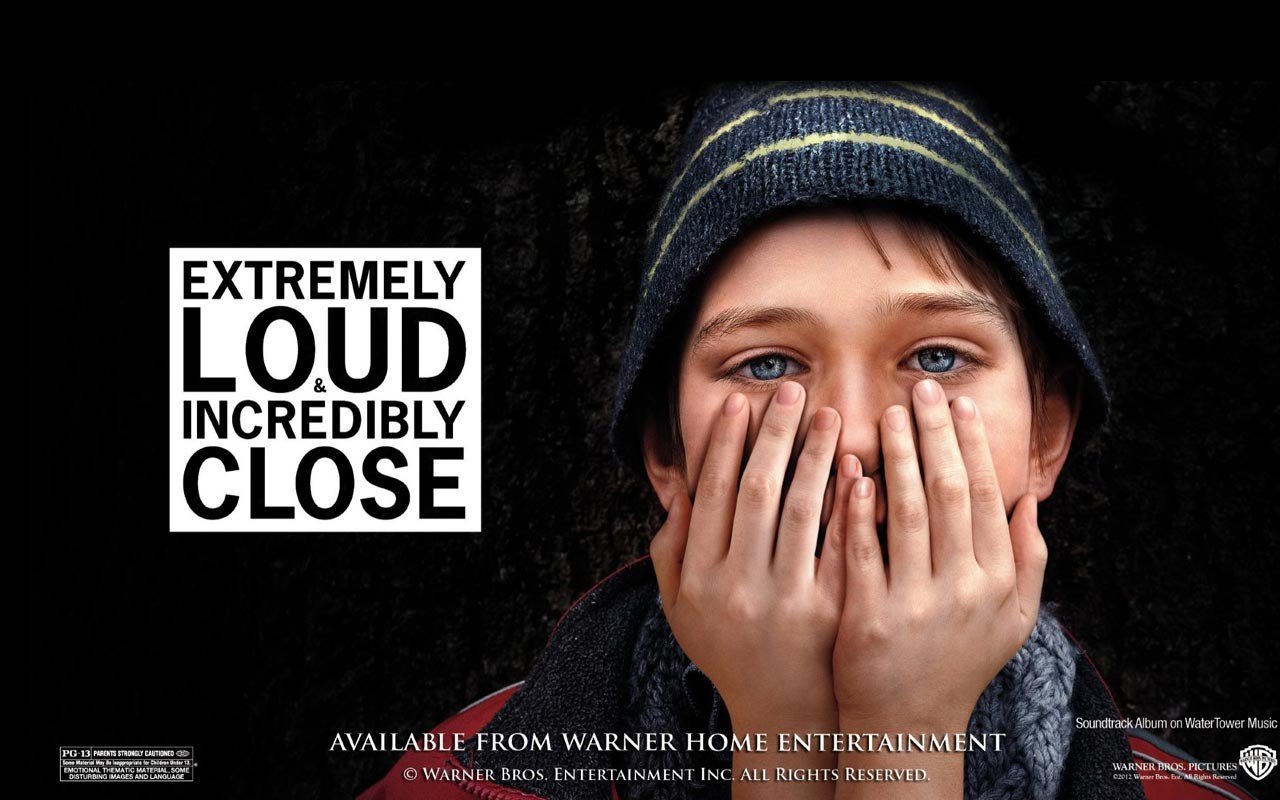 Be sure to grab a box of tissues before watching this touching film. Extremely Loud &  Incredibly Close is the story of a son who lost his father in the World Trade Center attack of 9/11. Tom Hanks, Thomas Horn, and Sandra Bullock do a stunning job of acting in this moving movie.

Oskar (Thoman Horn), a boy being tested for Asperger’s Syndrome, struggles to come to grips with the loss of his father and connect with his grieving mother. When he finds a key in his father’s closet, he becomes fixated on finding what lock it’s designed to fit. He’s convinced that it will lead him to a message his father has left in the city. By the end of the movie, Oskar emerges with a sense of closure & a greater understanding of the world. 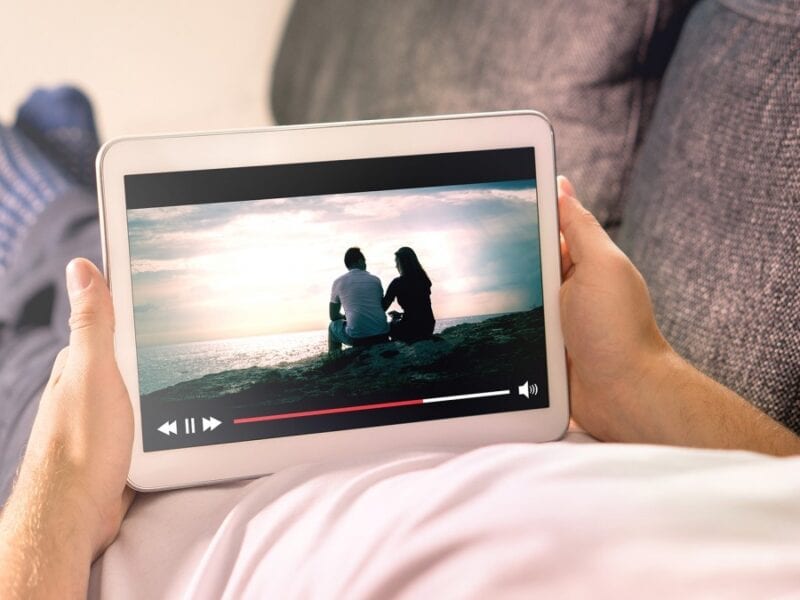 Sick of 123movies? Other choices to watch movies online for free 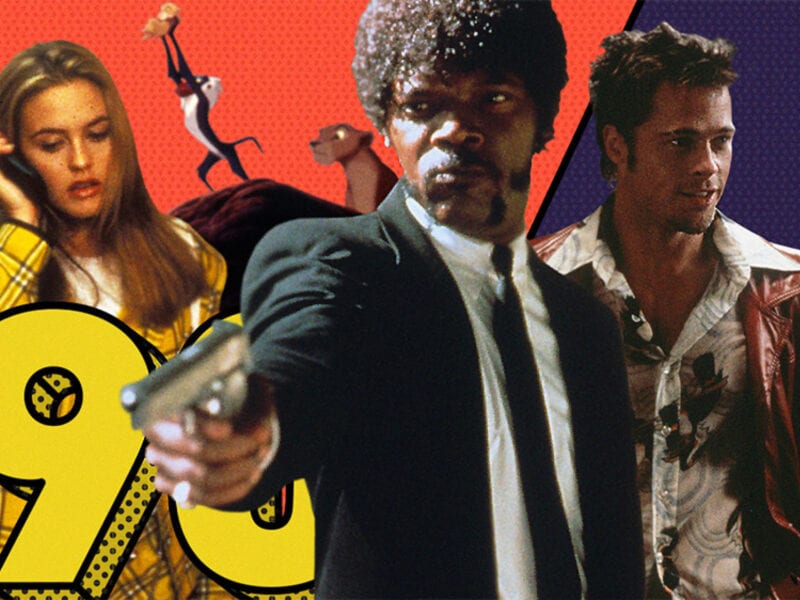