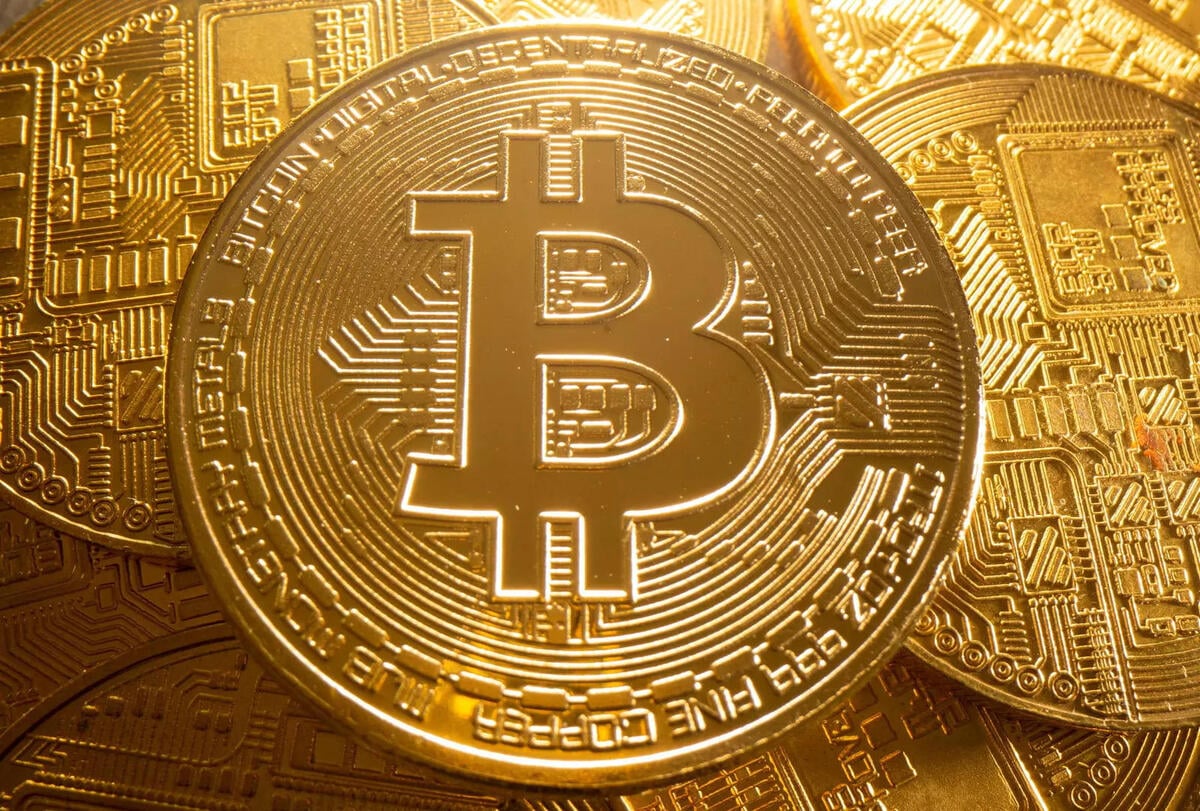 The blockchain started out as a way to mint cryptocurrency and has since morphed into what most predict will be the preeminent technology on the internet in the near future. Crypto isn’t just seen as an investment product or a way to back NFTs anymore. We are now moving into Web 3.0, a blockchain back virtual reality-based internet that presents more opportunities for users to create revenue and interact than ever before.

Each blockchain is backed by Ethereum, Bitcoin or its own coin. These coins, also called cryptocurrency are used to mint NFTs on the chain. Users can also use them on the platform for financial transactions. In the real world, you can buy and sell most of these cryptocurrencies on platforms like Coinbase as an investment tool too.

If you are interested in learning more about cryptocurrency, the blockchain, and anything else associated with Web 3.0, there are a ton of resources available to you. This includes a ton of great documentaries on cryptocurrency. Here are some that you must try to watch in 2022 if you don’t want to be left behind. 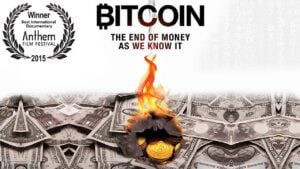 The End of Money as We Know It – This documentary was funded completely by a large group of investors on Kickstarter and tells the story of Bitcoin from the very beginning. The story even includes explaining the technological innovations on the internet that led to Bitcoin, the first cryptocurrency ever invented. From there, the movie unfolds the entire financial strategy around Bitcoin and what its purposes are, both legal and illegal. The documentary is 60 minutes in length and was directed by Australian, Torsten Hoffman. 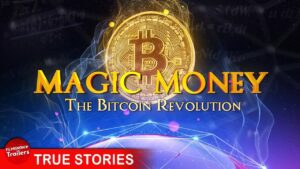 The Bitcoin Revolution – This documentary takes on the task of explaining why some of the most important governments in the world are deciding to adopt Bitcoin in their economies. The fact that countries like the United Kingdom and the United Emirates are adapting it is important because it makes the currency appear much more valid in the eyes of the public. The documentary also talks about what the future holds for these new economic developments for countries around the world and how decentralization can help people get their economic power and freedom back. 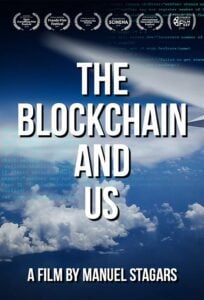 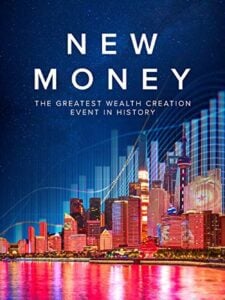 The Greatest Wealth Creation Event in History – Legendary investor, Steve Sjuggerud, created this documentary. It details the rise in new millionaires and billionaires within China that got rich from investing in cryptocurrency. One amazing stat from the film is that 2 new billionaires are created every week in China thanks to digital assets like crypto. 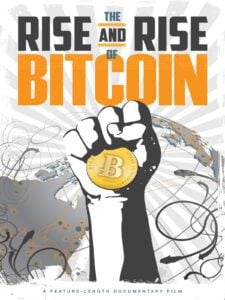 If you are looking to learn more about the rise and fall of Silk Road, the dark web marketplace that used crypto as one of its primary forms of payment, this is the documentary for you. This is a great documentary if you want to learn about the economic ecosystem surrounding cryptocurrency and the blockchain. 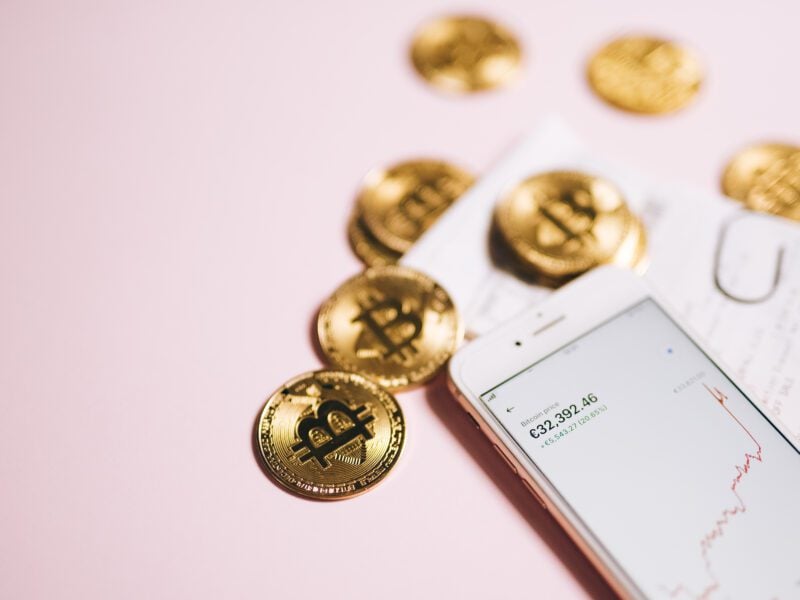 What You Need to Know About Gambling with Crypto