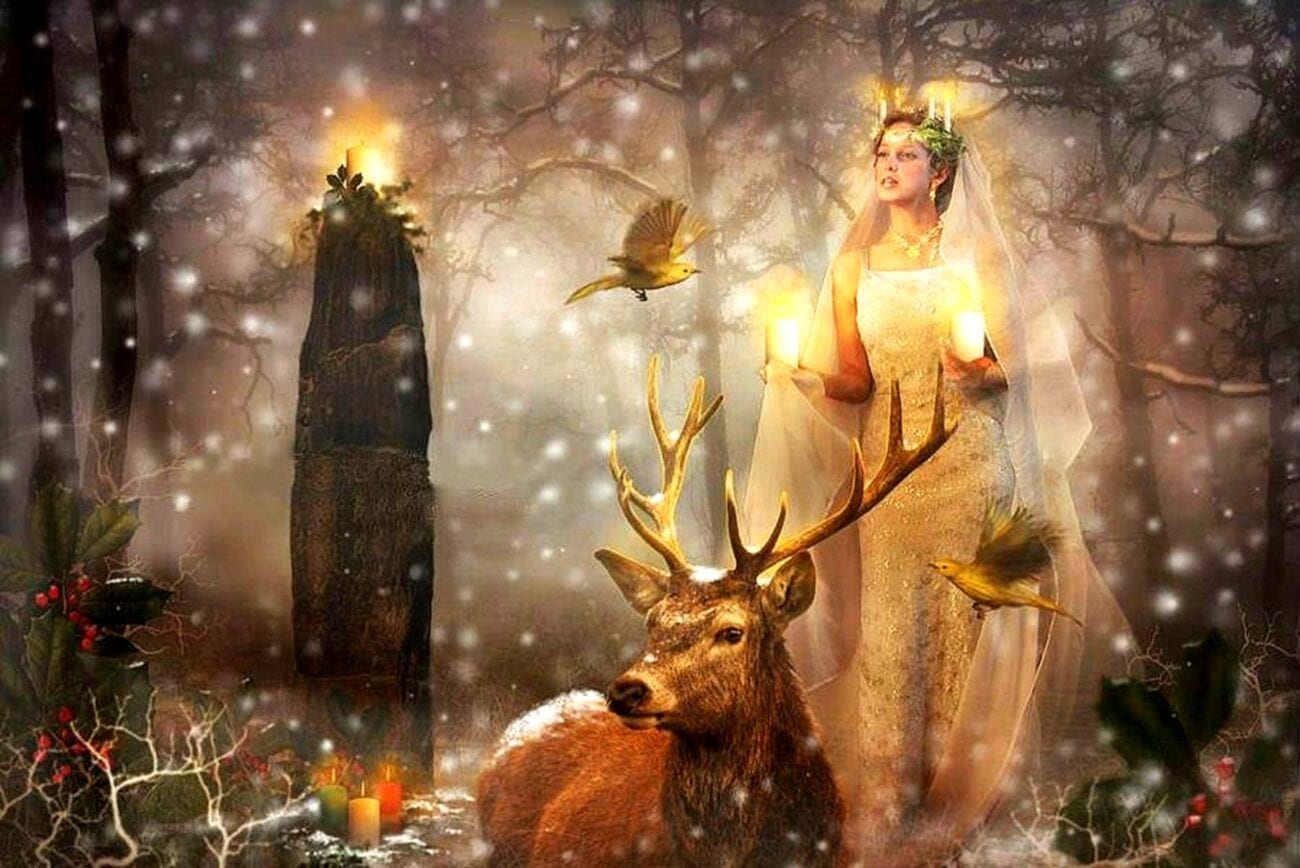 What is Yuletide? Learn about the Wiccan and Neopagan celebration

The season of Yuletide cheer is upon us, bringing visions of sugarplum fairies, eggnog, and Mariah Carey’s new Christmas special to our sweater-sheathed hearts. But where did these traditions begin?  Many of us know some details of Christmas tradition origins, like the legend of St. Nicholas leaving coins in women’s stockings cooling on the fireplace, but the true origins of Christmas lie far north of the Rockefeller tree.

In the Germanic area of southern Sweden & northern Germany back in the 900s, the Pagan holiday of Yule, or Yuletide, was celebrated for twelve days in late December, and some say the season lasted as long as two months! (Now, that’s a lot of family time!)

The Pagan holiday held many similar traditions to today’s Christmas; Yule singing, or wassailing, was the practice of singing door to door, sharing drinks, and exchanging gifts.  This mix of trick-or-treating & Christmas caroling is still practiced by Germanic people today. Also, Yule is still celebrated by numerous Wiccans & Neopagans around the globe. Here’s everything you need to know about this ancient holiday. 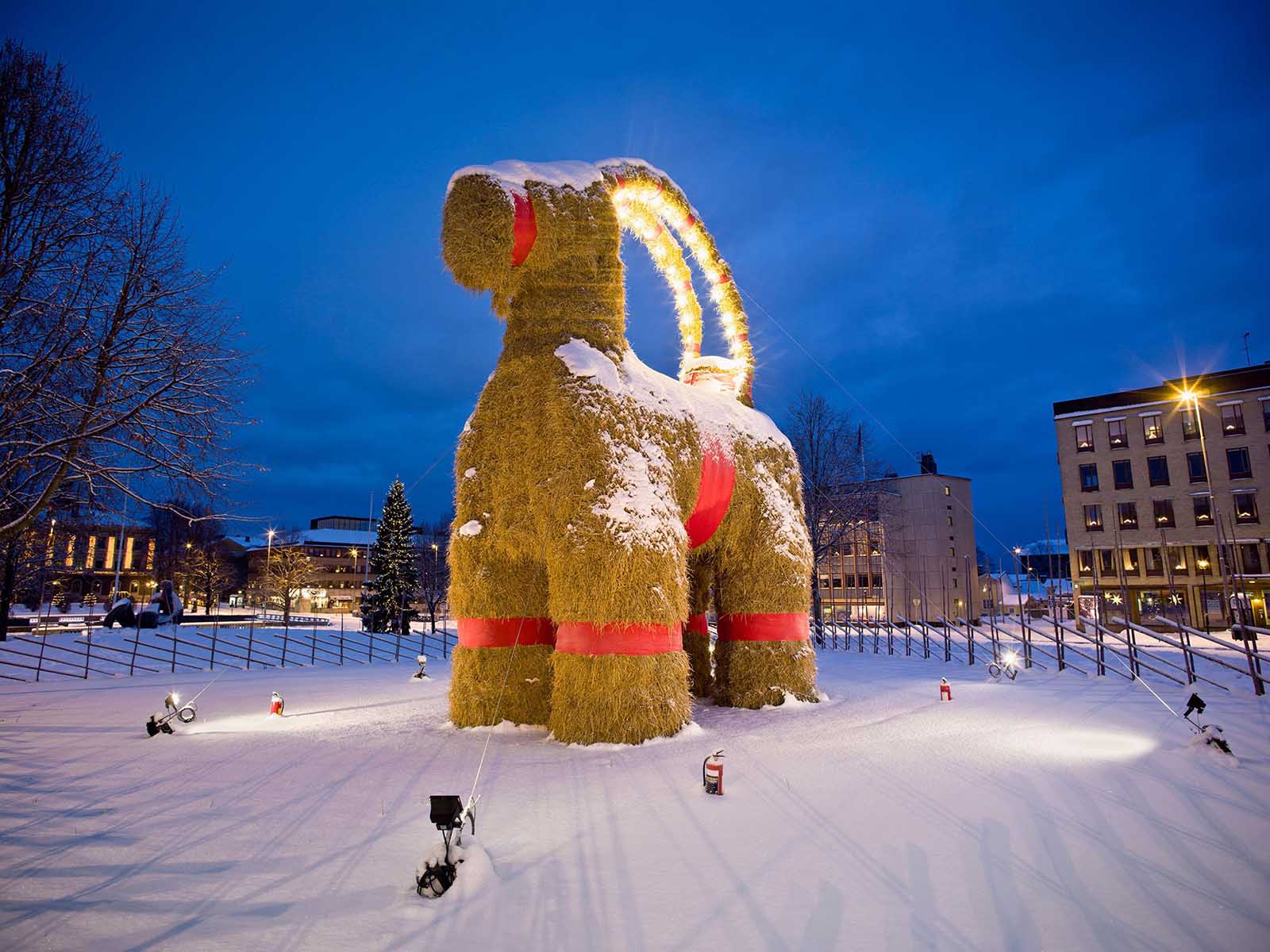 Goats, not reindeer, are the iconic animal of the Yuletide, as the holiday pays tribute to the Norse god Thor, who rides a chariot drawn by two of the cloven-foot beasts.  Some Yule celebrators believe the animal represents the spirit of the holiday, and when Yule transformed into the holiday we know & love over time, Father Christmas was often depicted on the back of a goat. (Eat your heart out, Rudolph!) 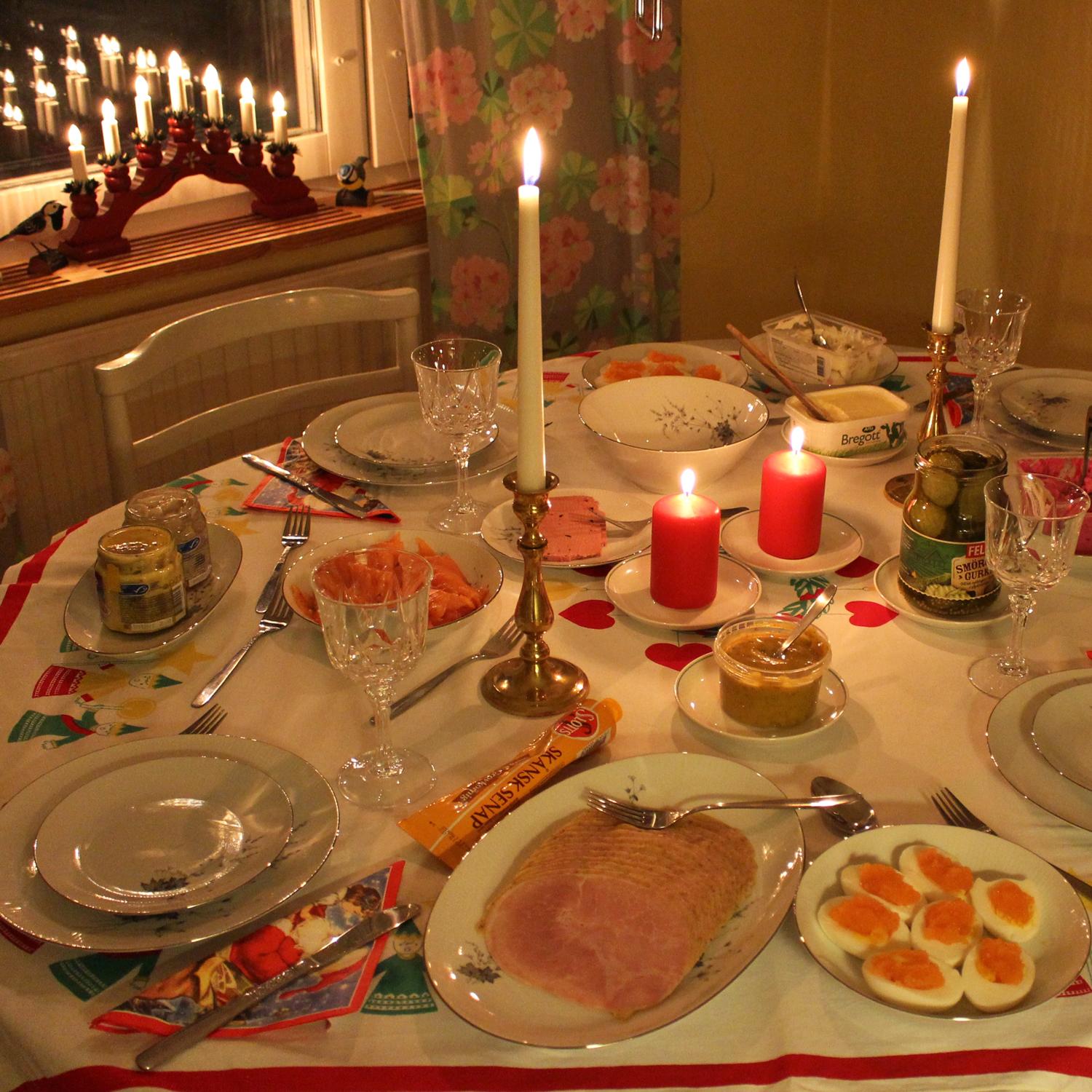 Overeating seems to be an important part of every holiday, and Yuletide is no exception.  However, the holiday’s original meals looked like something out of a Christmas horror movie.  Farmers would come to the Pagan temple with livestock to slaughter for the feast, and the animals’ blood was collected in sacrifice, sprayed on the farmers, and even smeared on the temple walls. 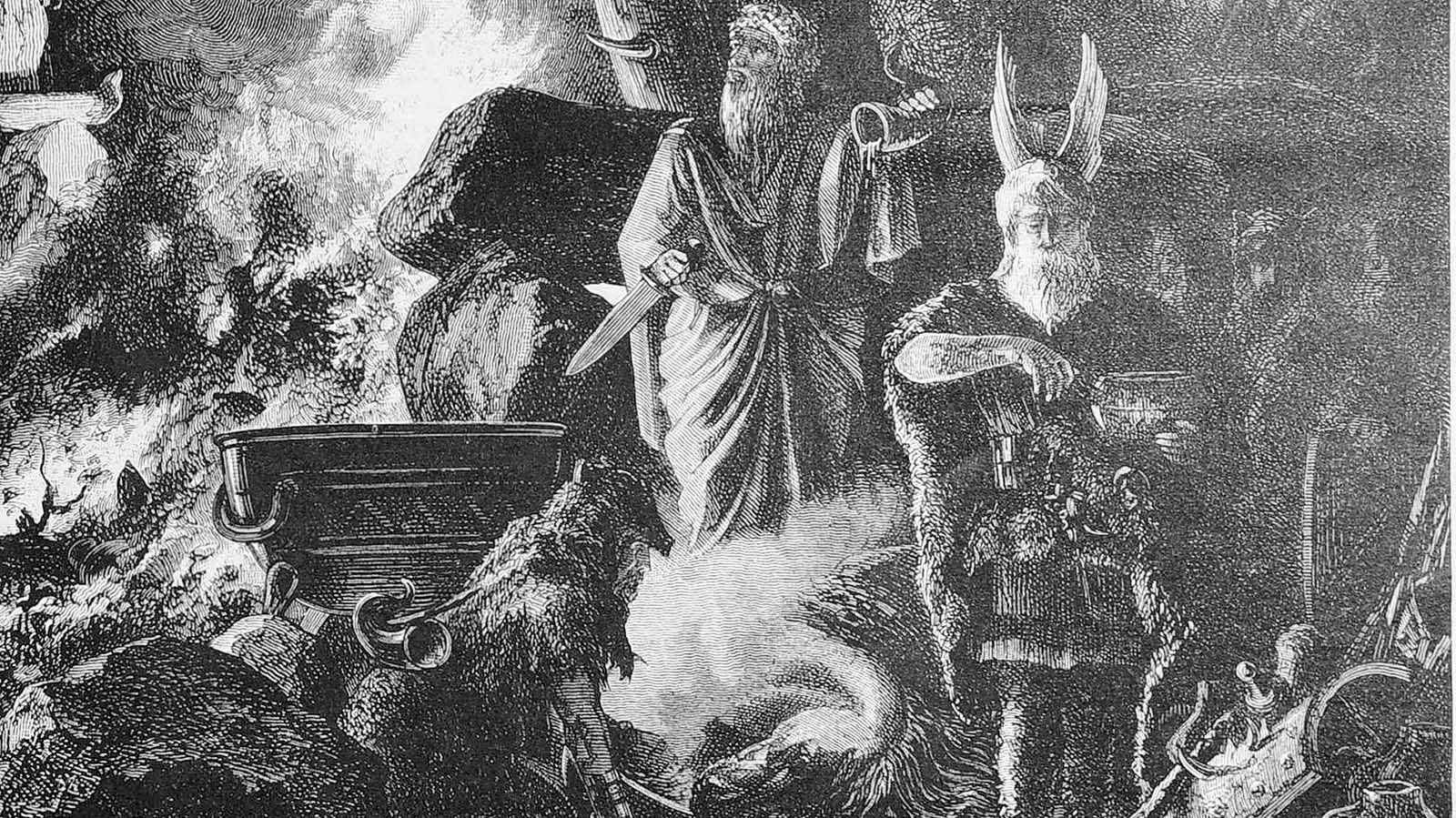 How long does it last?

Although there’s speculation on how long the holiday actually lasts, Yuletide revolves around the winter solstice, December 21st, the shortest day of the year.  The holiday recognizes a more difficult time in the year, especially in the region of its origin, when it is coldest, hardest to produce food, and when warm shelter is most necessary.

To signify this period, celebrators turn out the lights in their homes and contemplate the coming year, before turning on the lights and exchanging gifts symbolically given by Norse Gods. 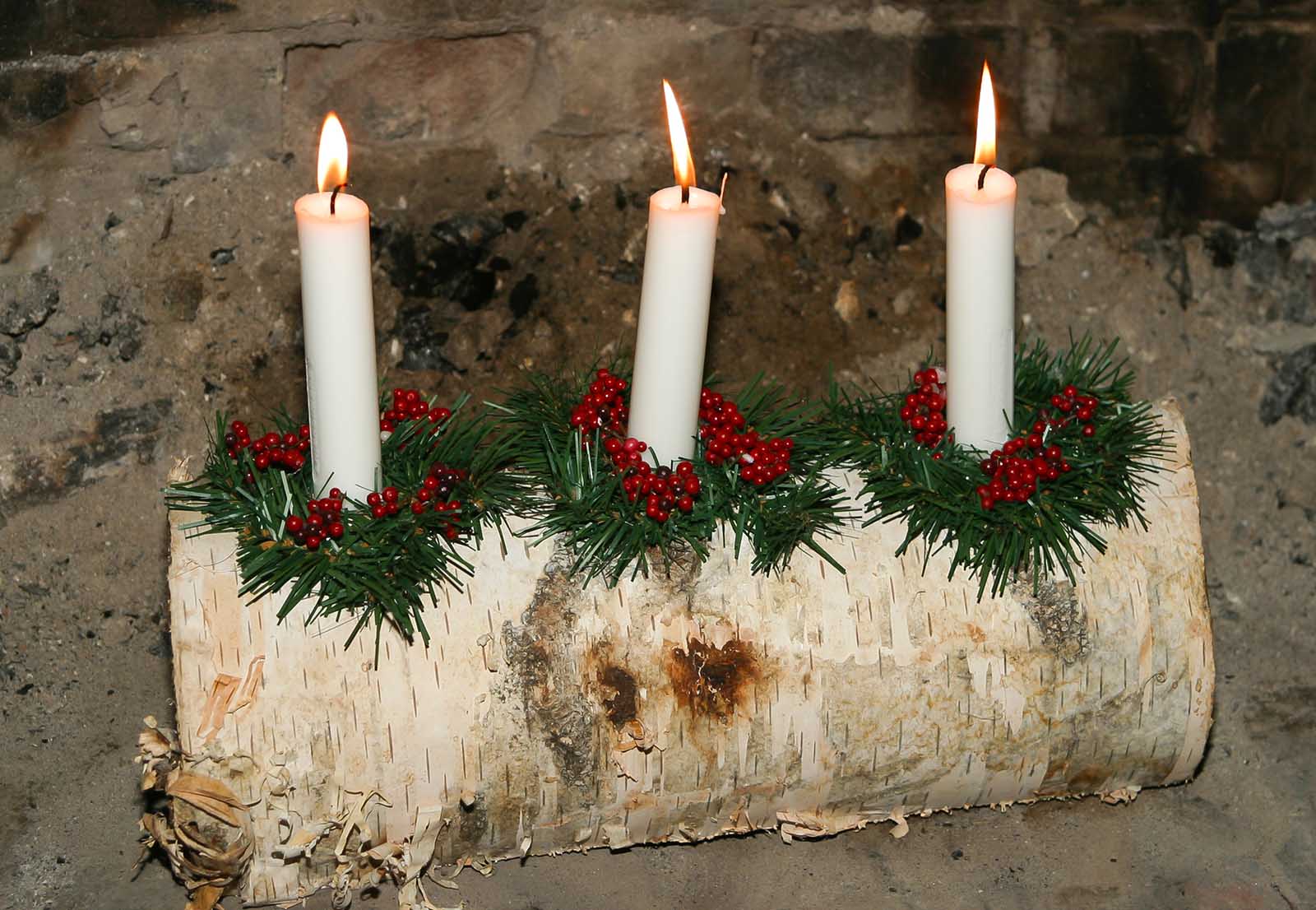 What are we forgetting?  The Yule log, of course!  While many of us know the log as simple ambiance burning in our fireplaces, or on our TV screens, the Pagan tradition has a more significant role for it.

Rather than simply throw a log on the fire when they please, celebrators burn a different section of the holiday wood each night for the twelve days leading up to the solstice.  Afterward, the burnt log is supposed to provide protection from nefarious spirits when placed under the bed of a household. 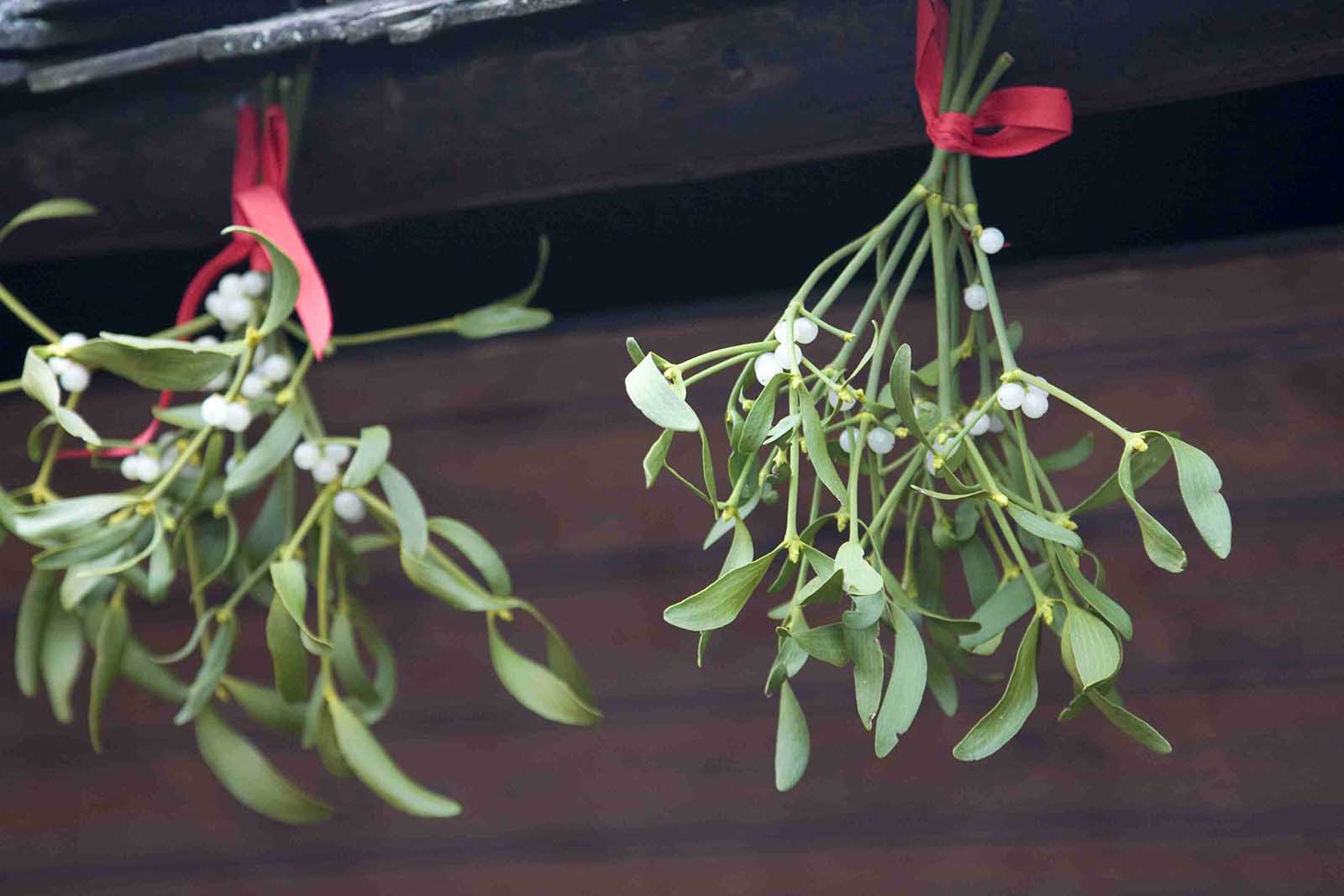 We see even more Christmas reflections in other elements of the Yule holiday. We know mistletoe as good for one thing, but it holds a totally different purpose in the Pagan celebration.  It’s cut and strewn up for decoration, but only because its magical properties can only exist if it never falls and touches the Earth.

Similarly, Holly’s spiky leaves are meant to repel evil spirits from a home when it’s hung during this period of celebration.  Trees aren’t necessarily cut and decorated inside the house, but the pine tree symbolizes immortality, growing green in all seasons.  This idea ties into all things Yule, as the shortest period of sunlight in the year brings a new life cycle of the sun with the new year, tying together this period of rebirth.

If nothing else, the Yuletide holiday gives us great insight on the tradition many of us hold dear to our hearts.  Whether we are throwing a log on the fire to enjoy some ambiance, or putting it under our beds to ward off evil spirits, Christmas & Yule celebrators alike can agree, we are amidst the most magical time of the year. 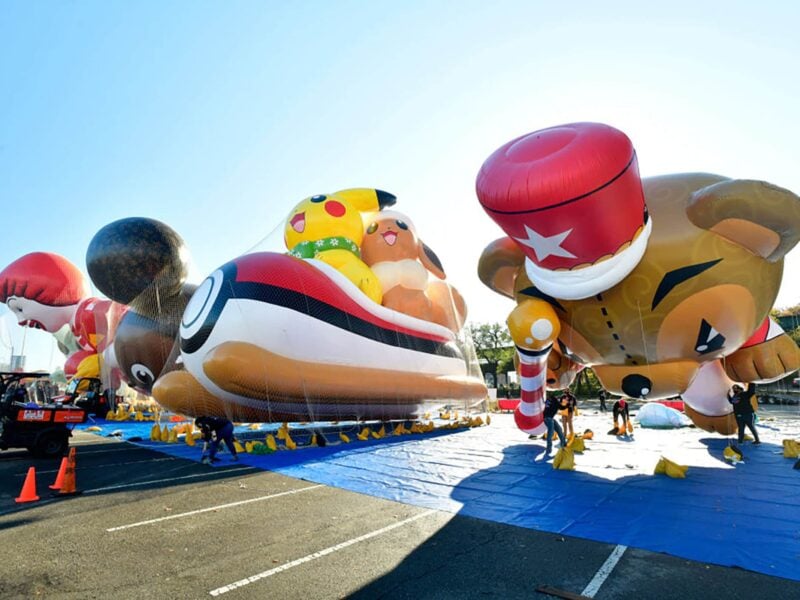 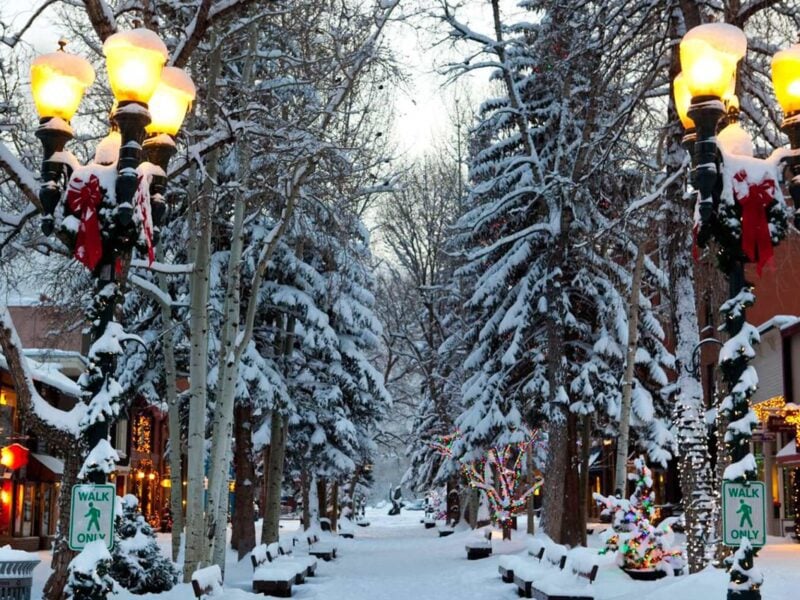 The 5 best destinations to spend your December Global Holidays